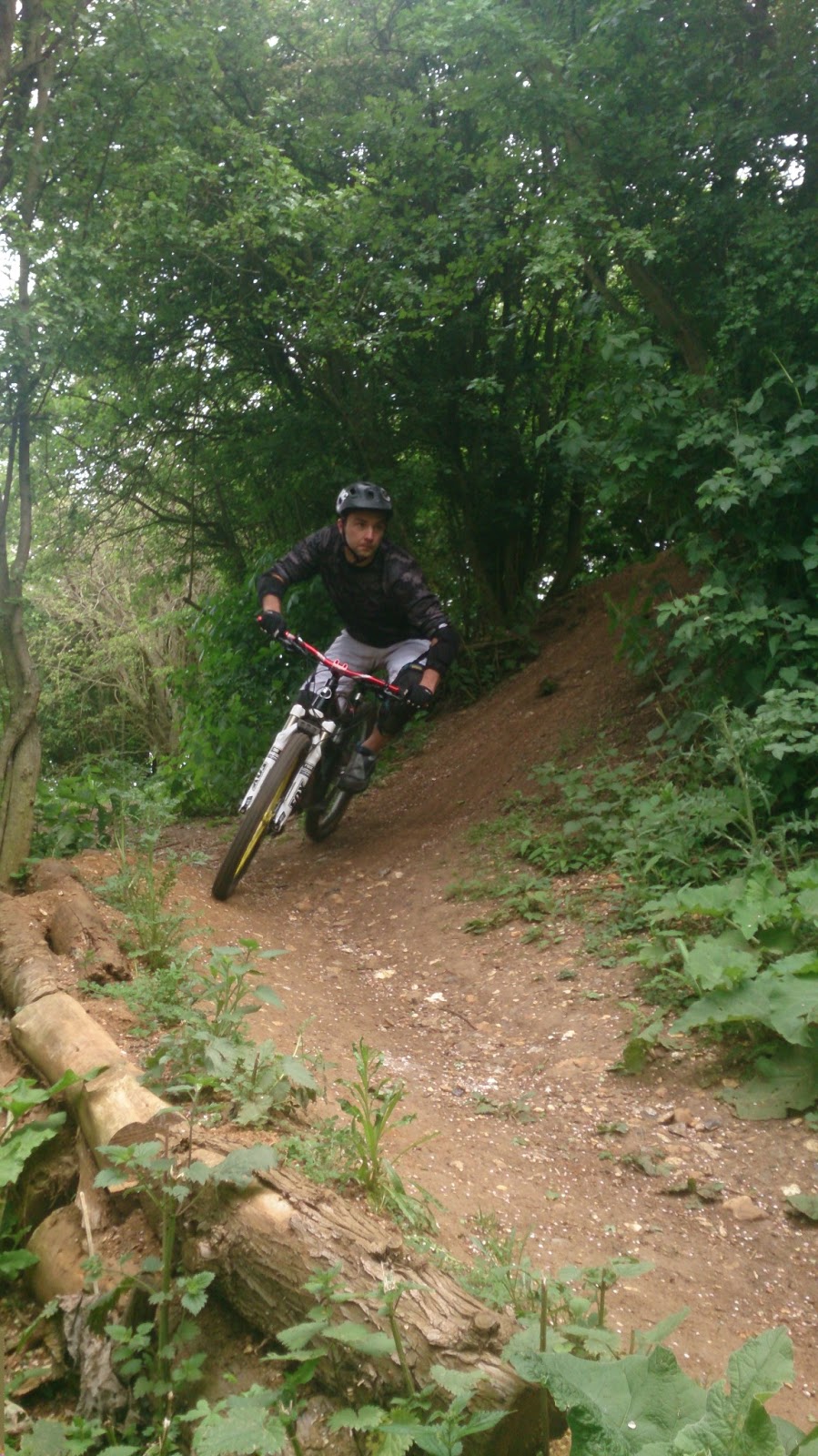 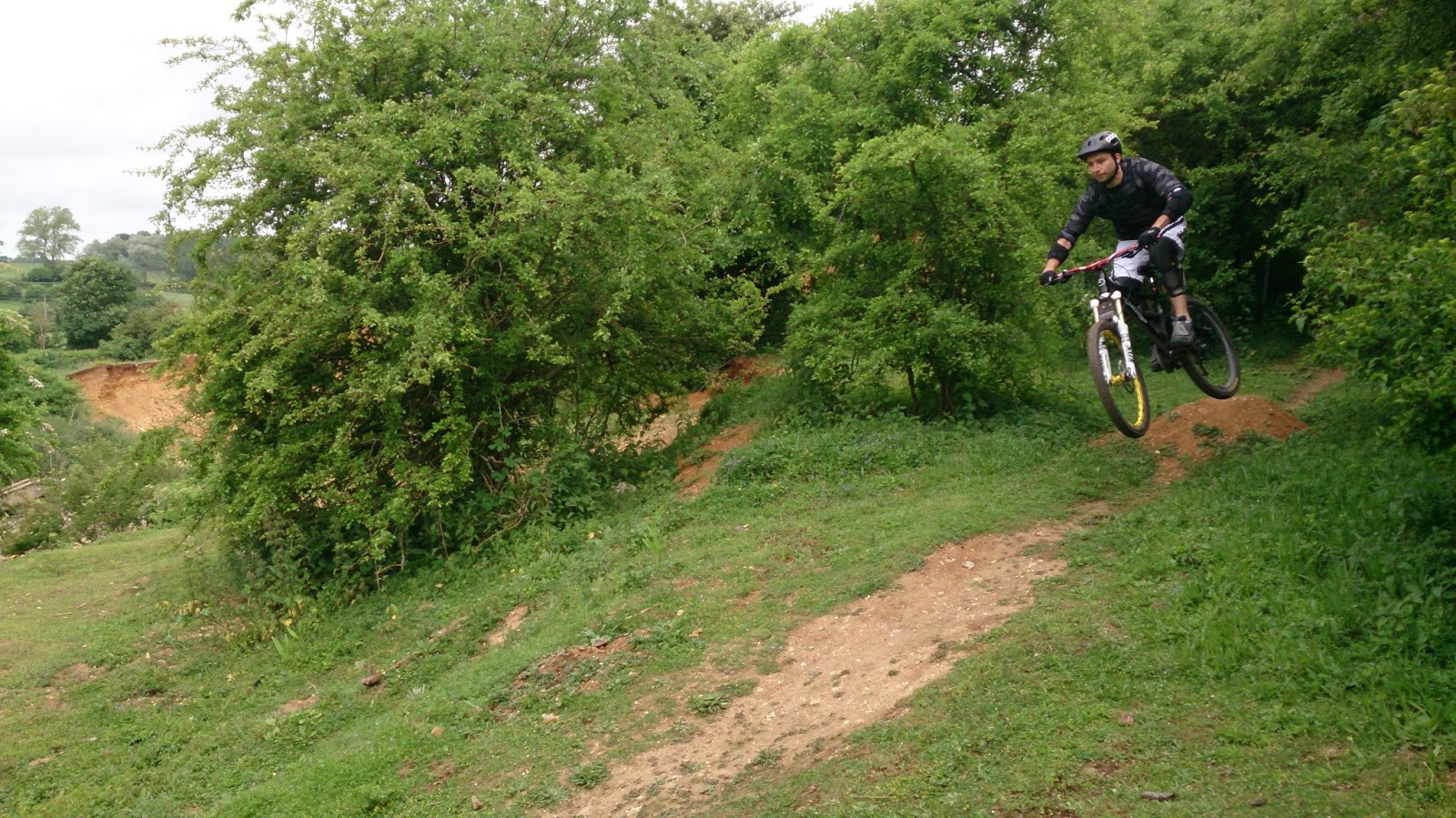 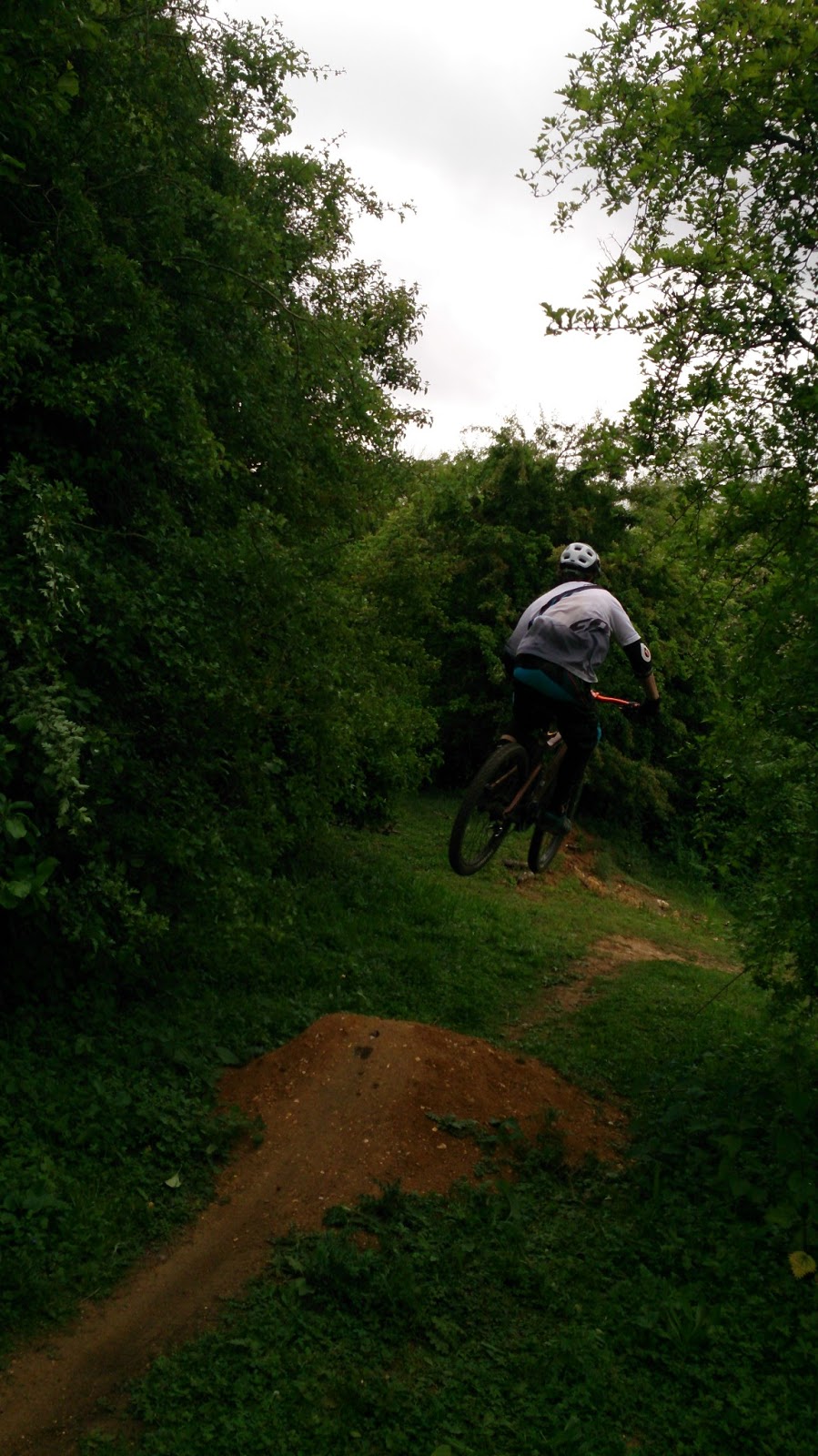 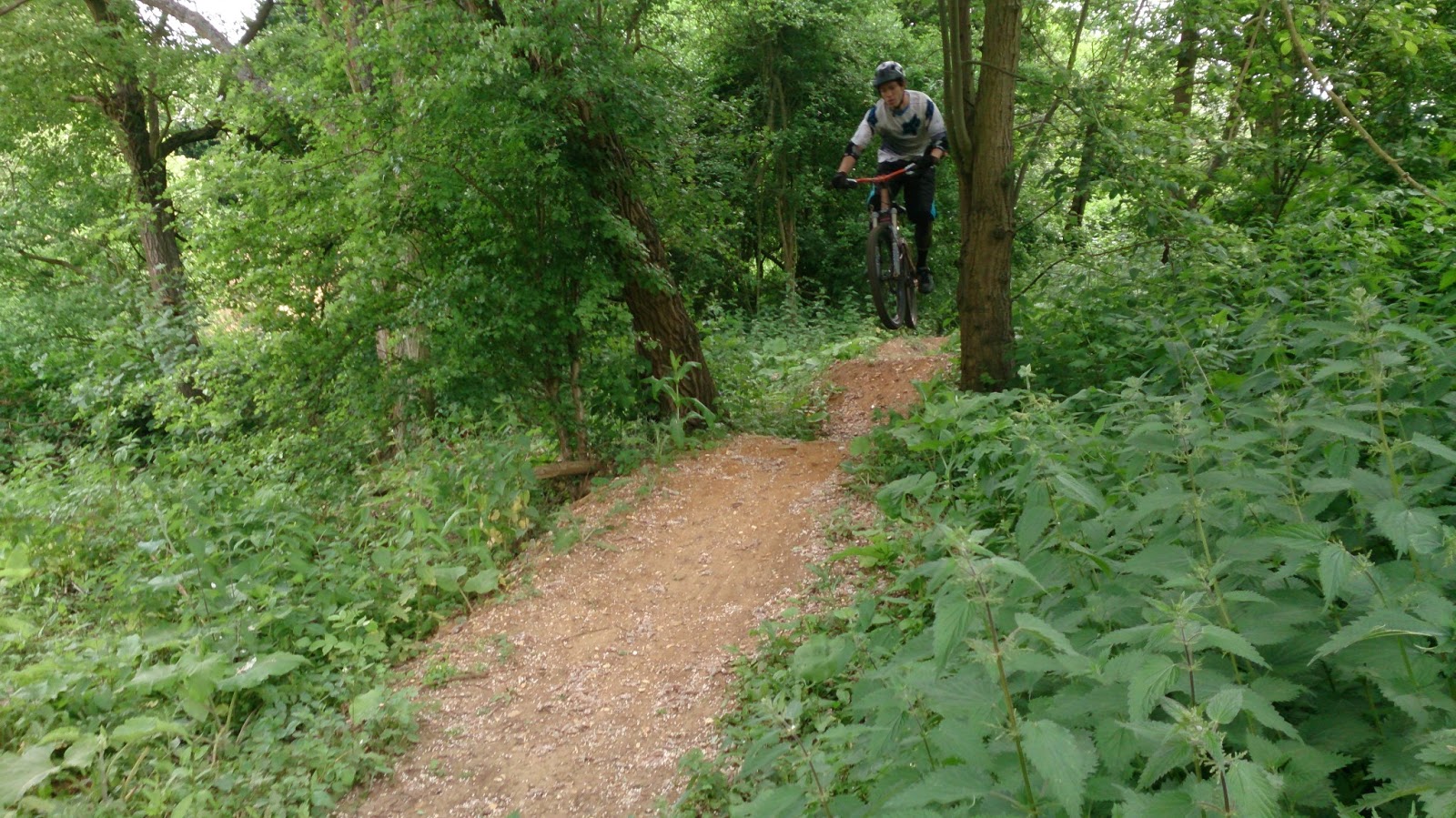 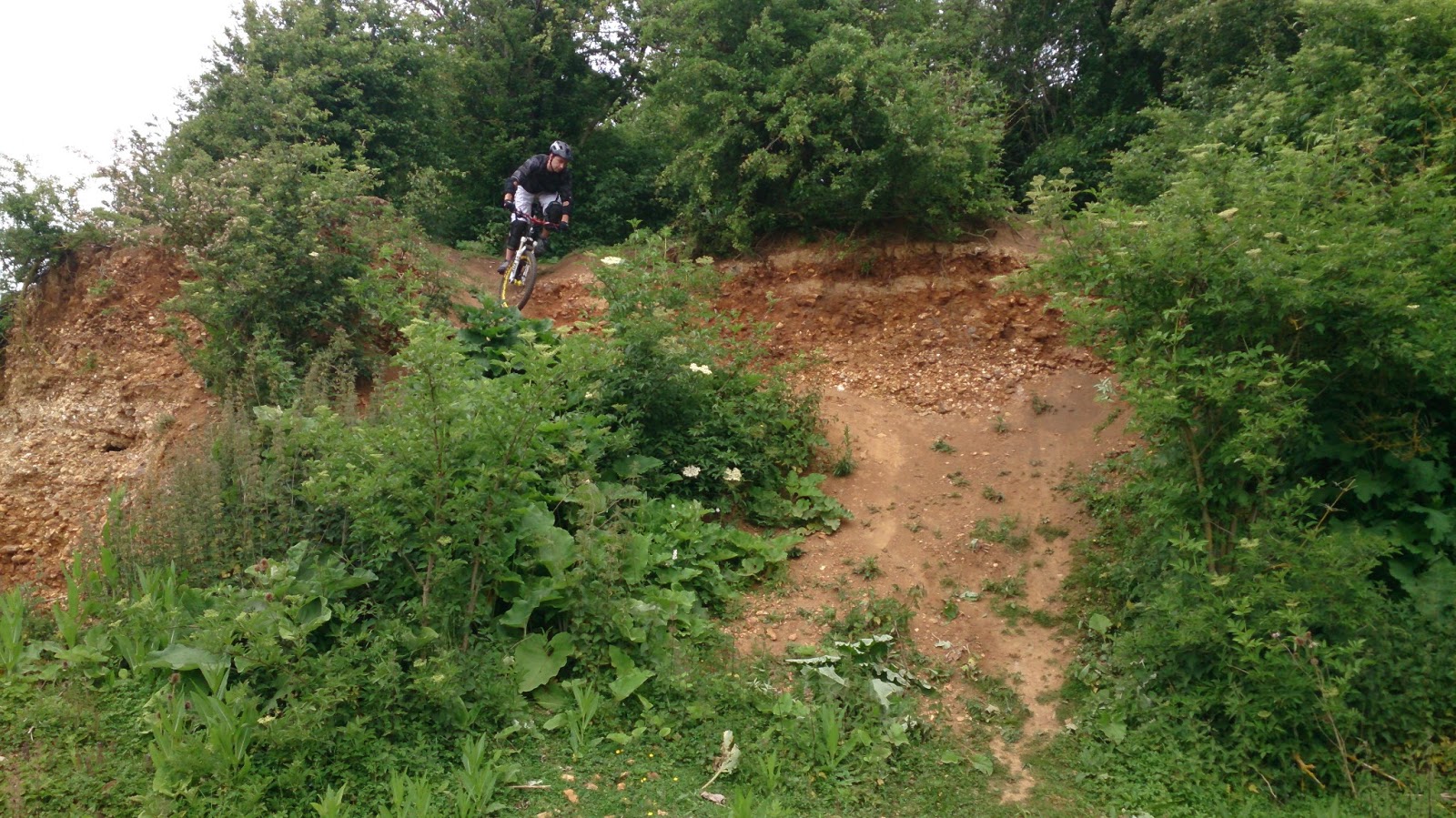 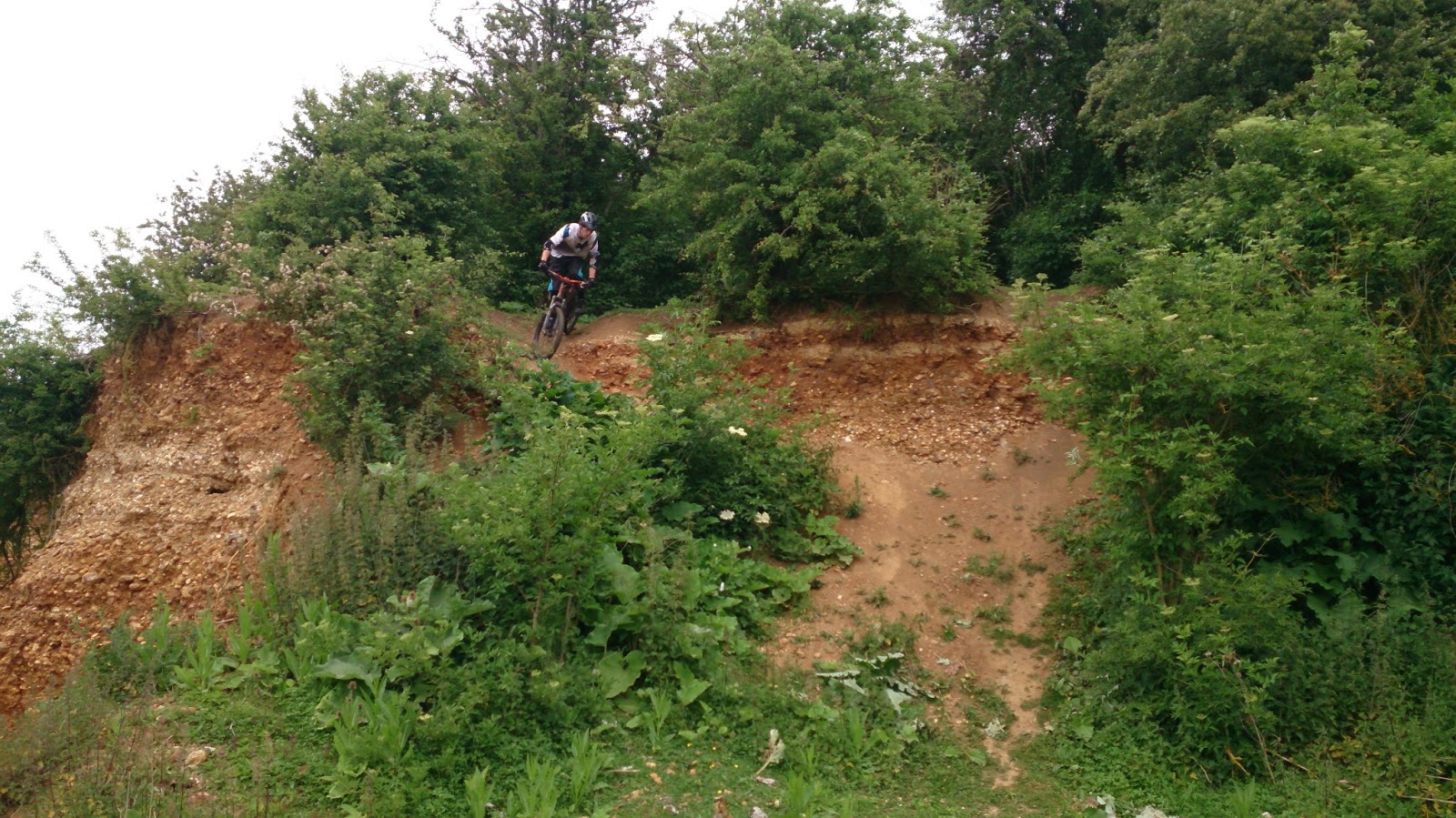 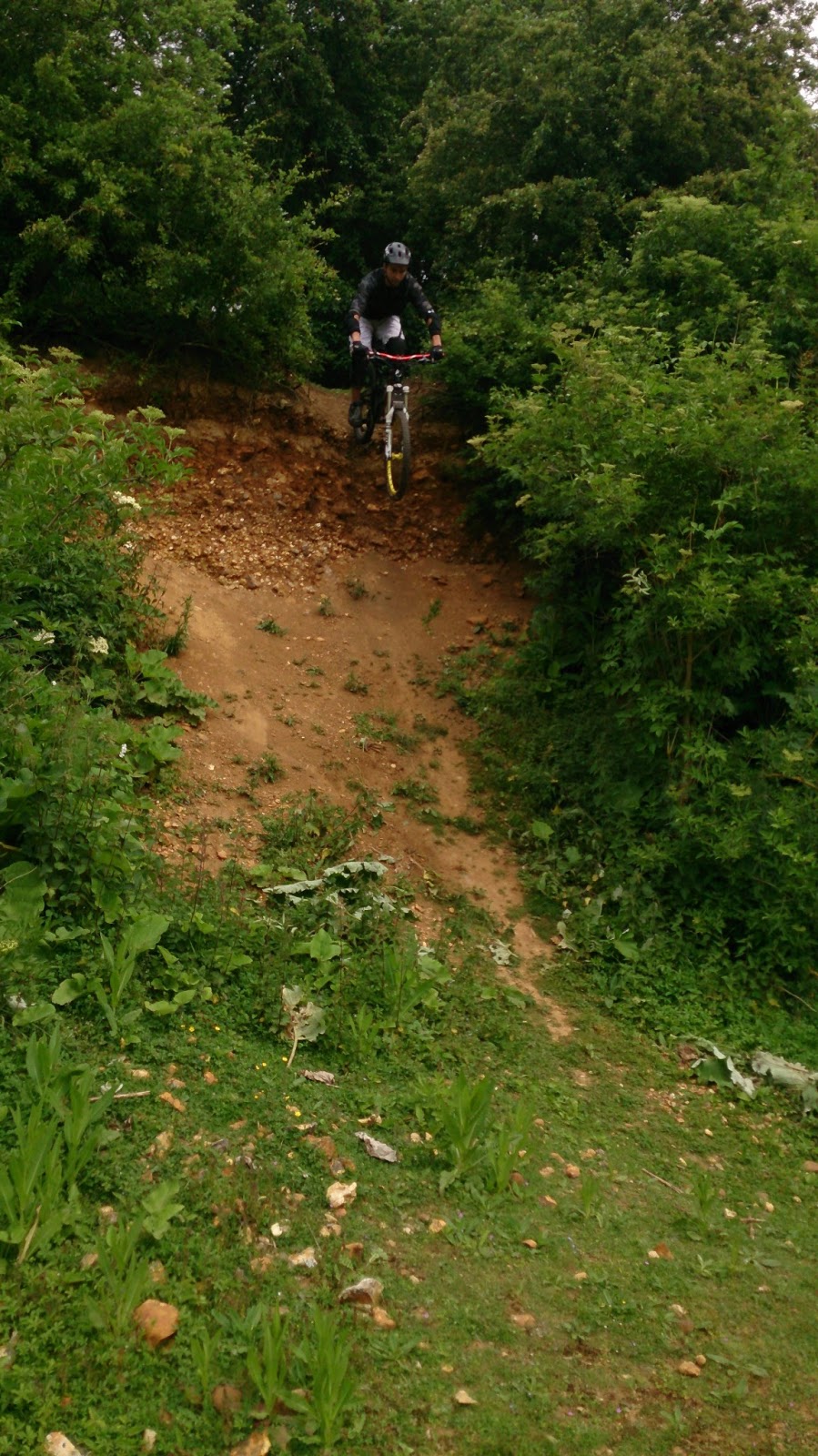 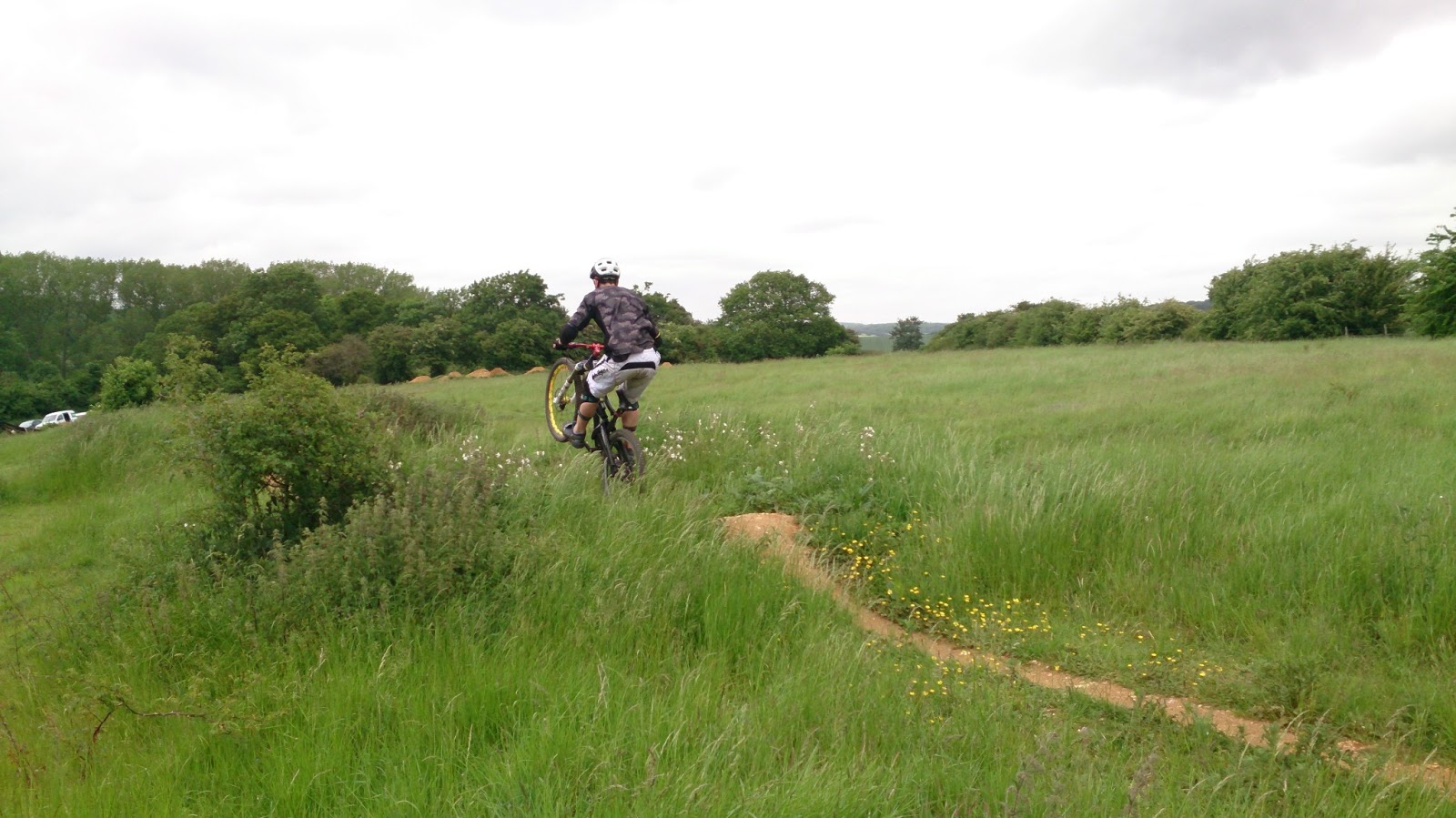 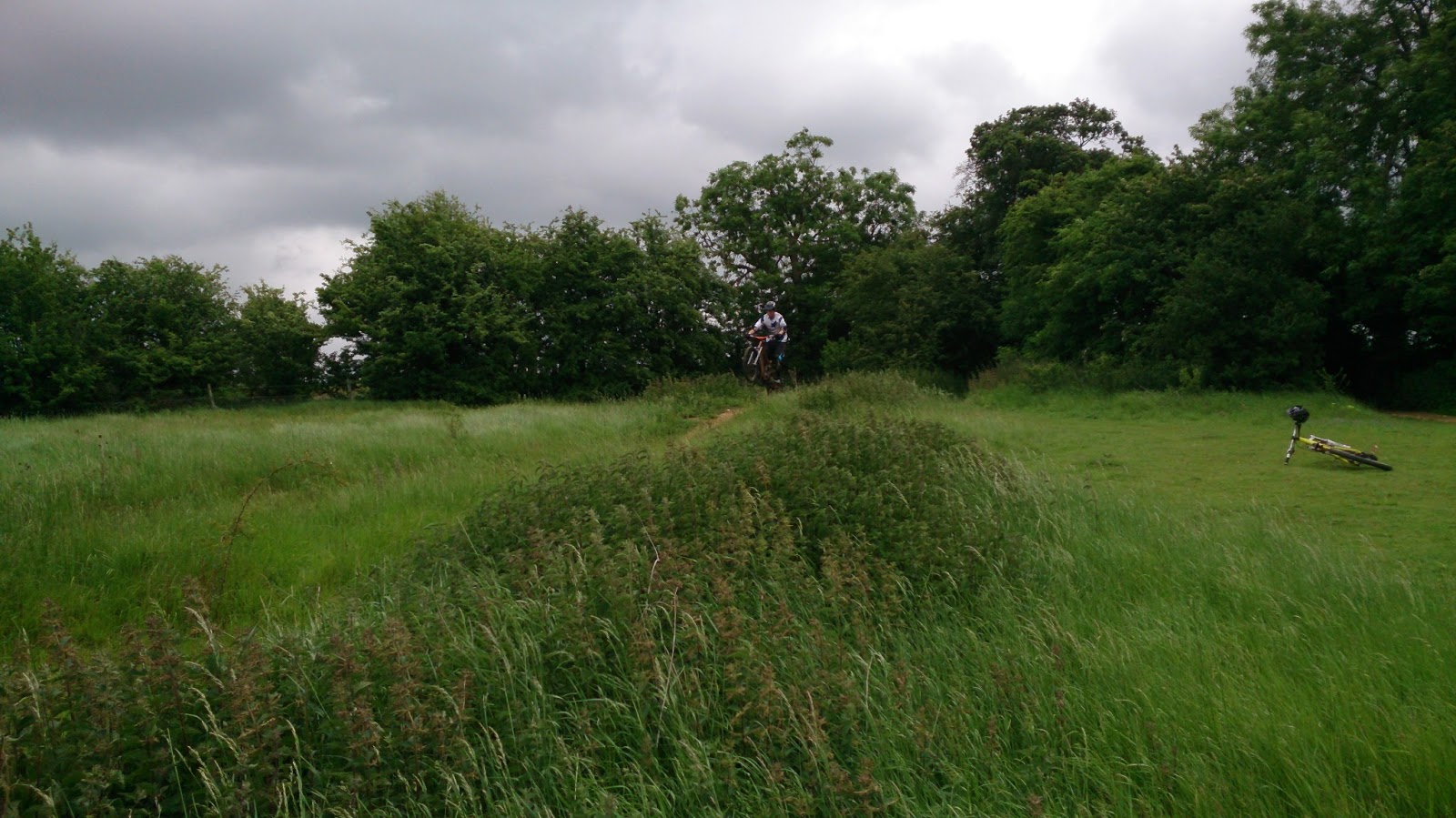 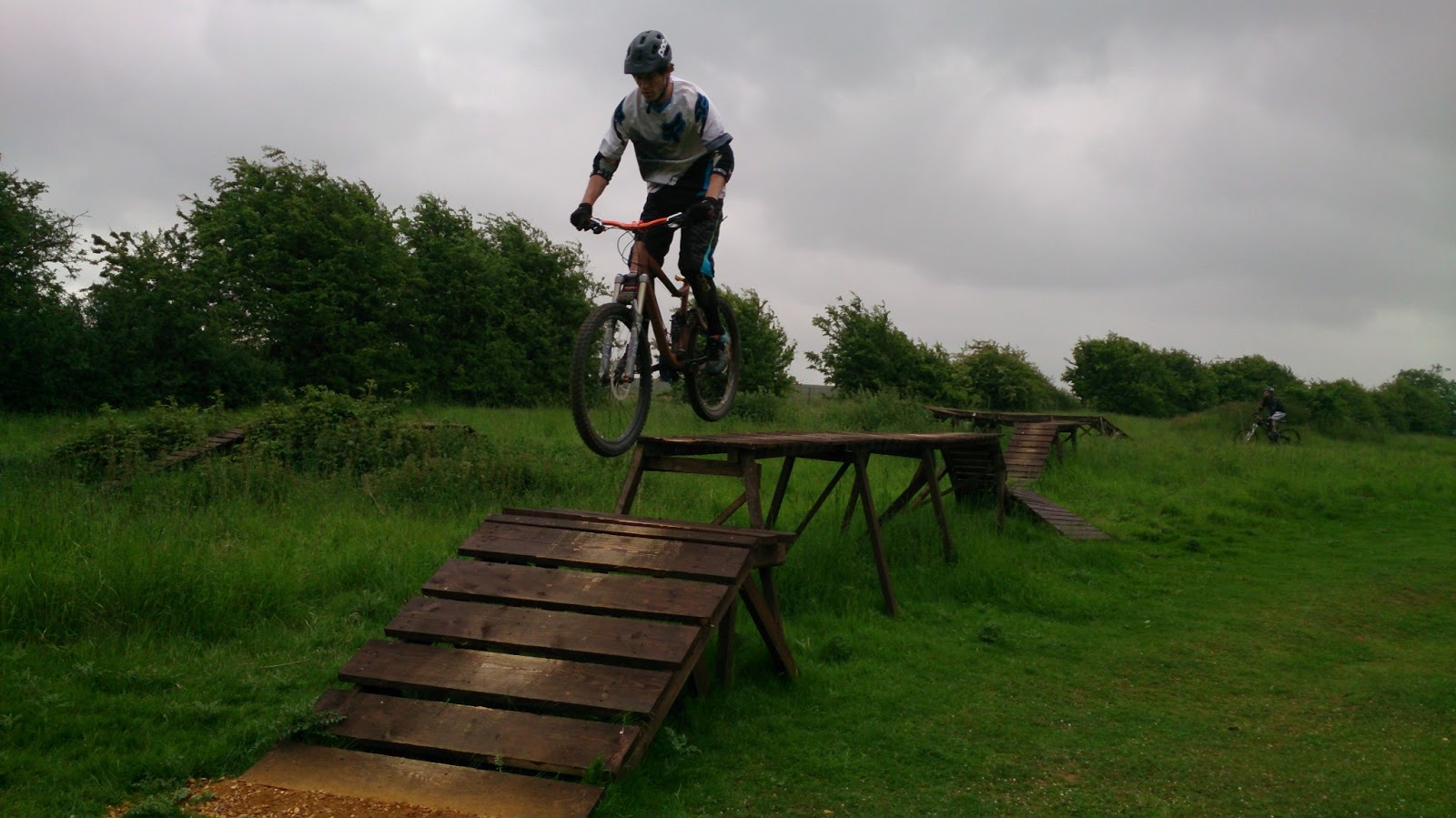 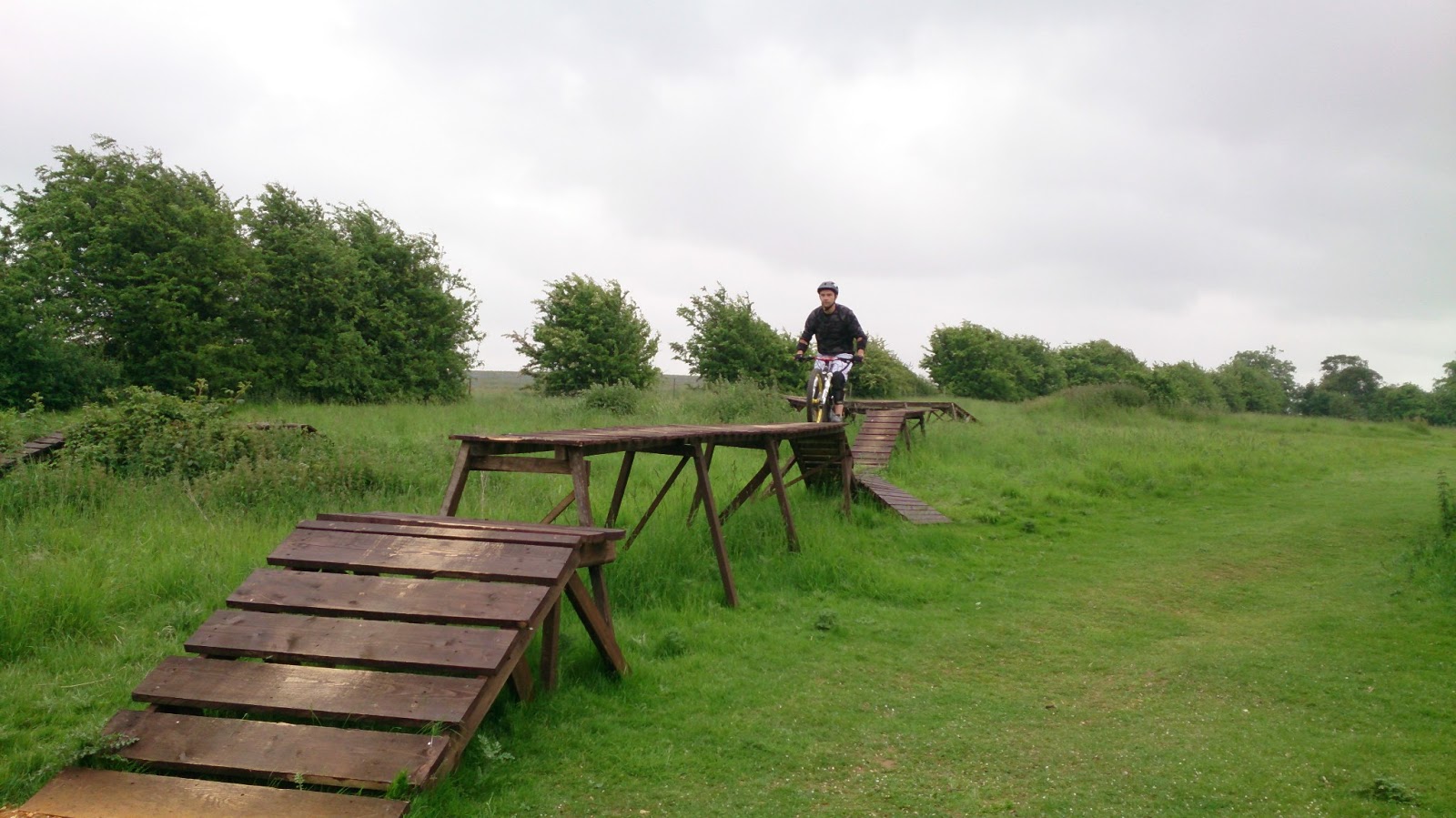 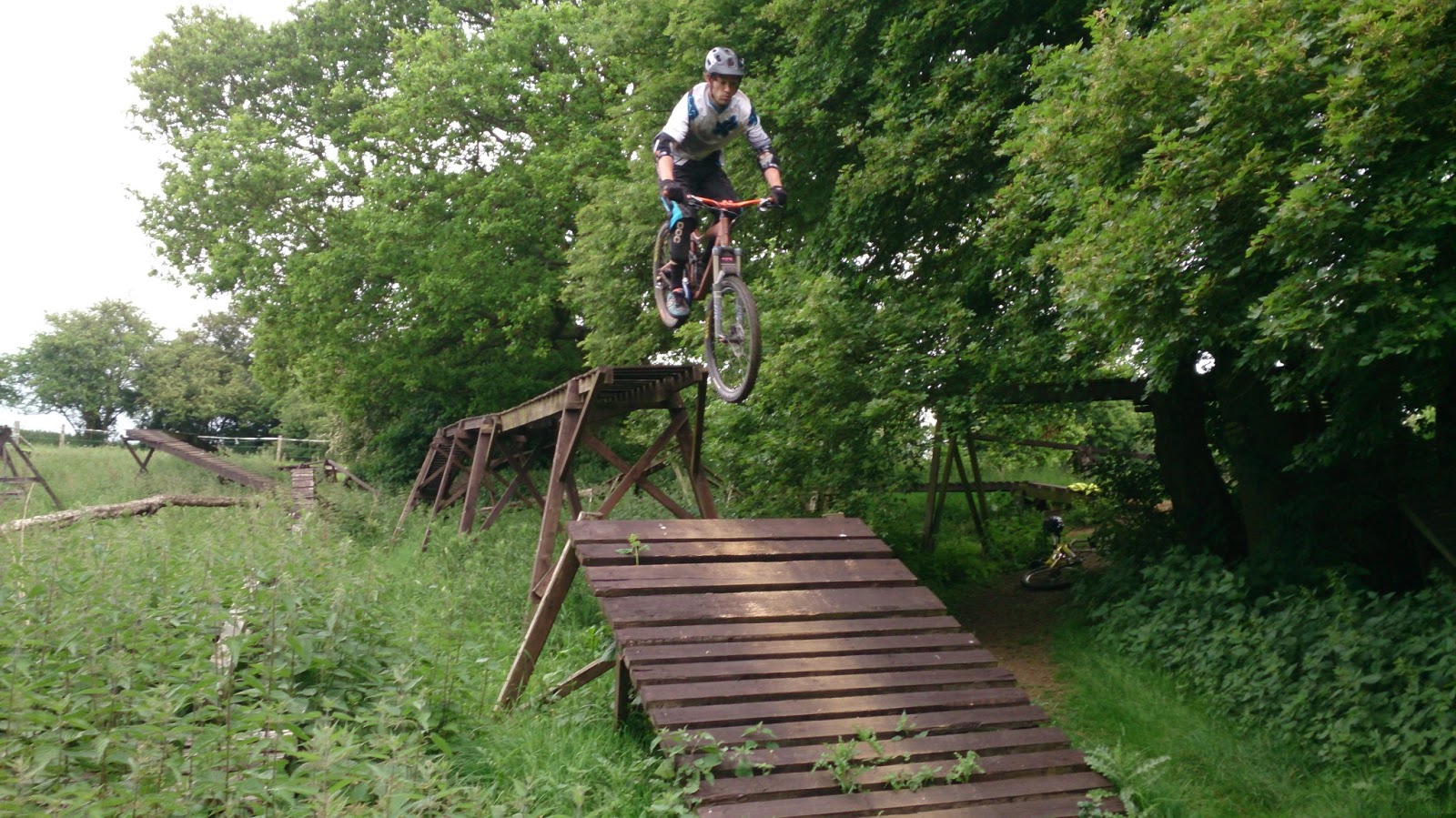 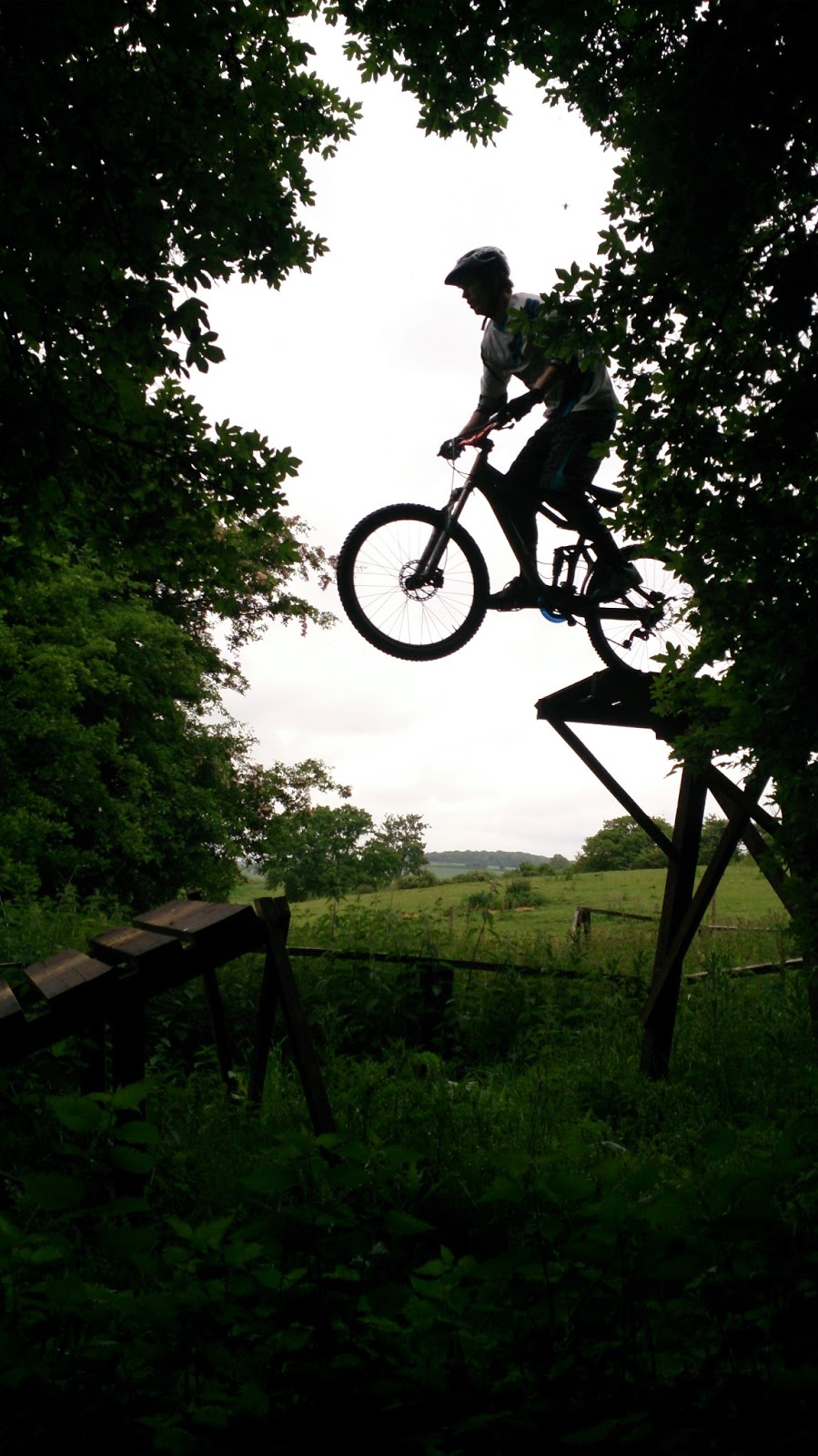 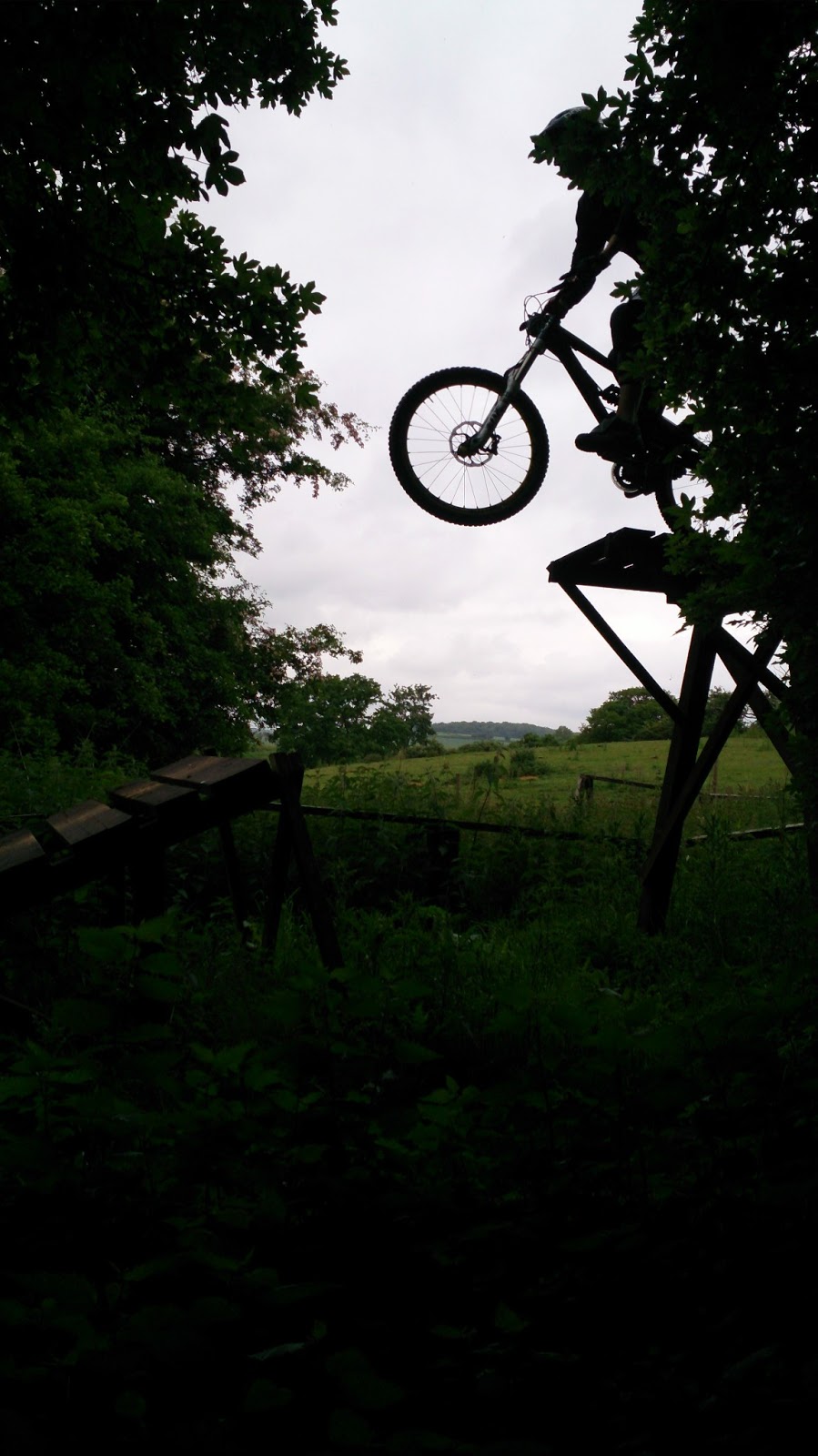 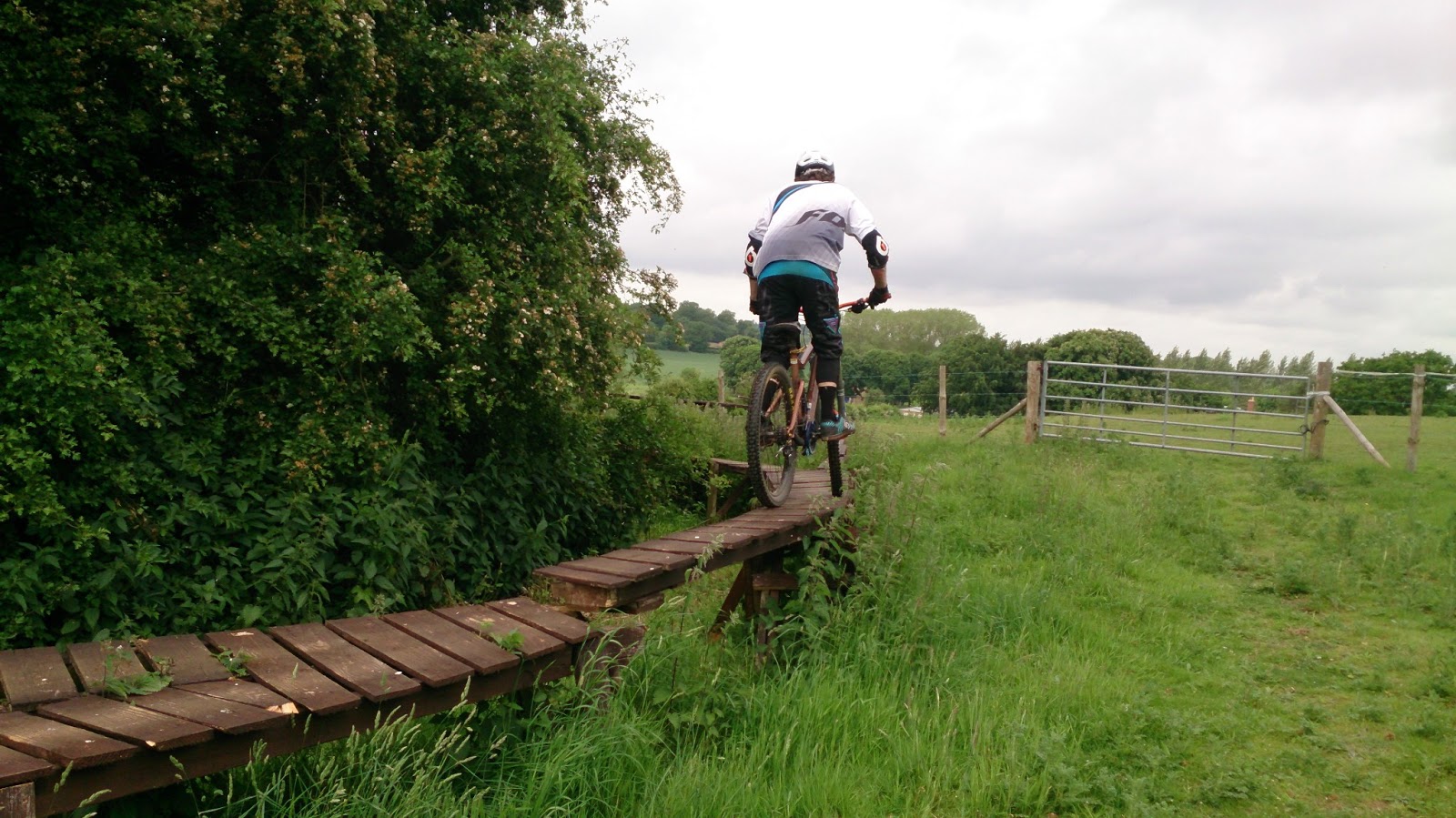 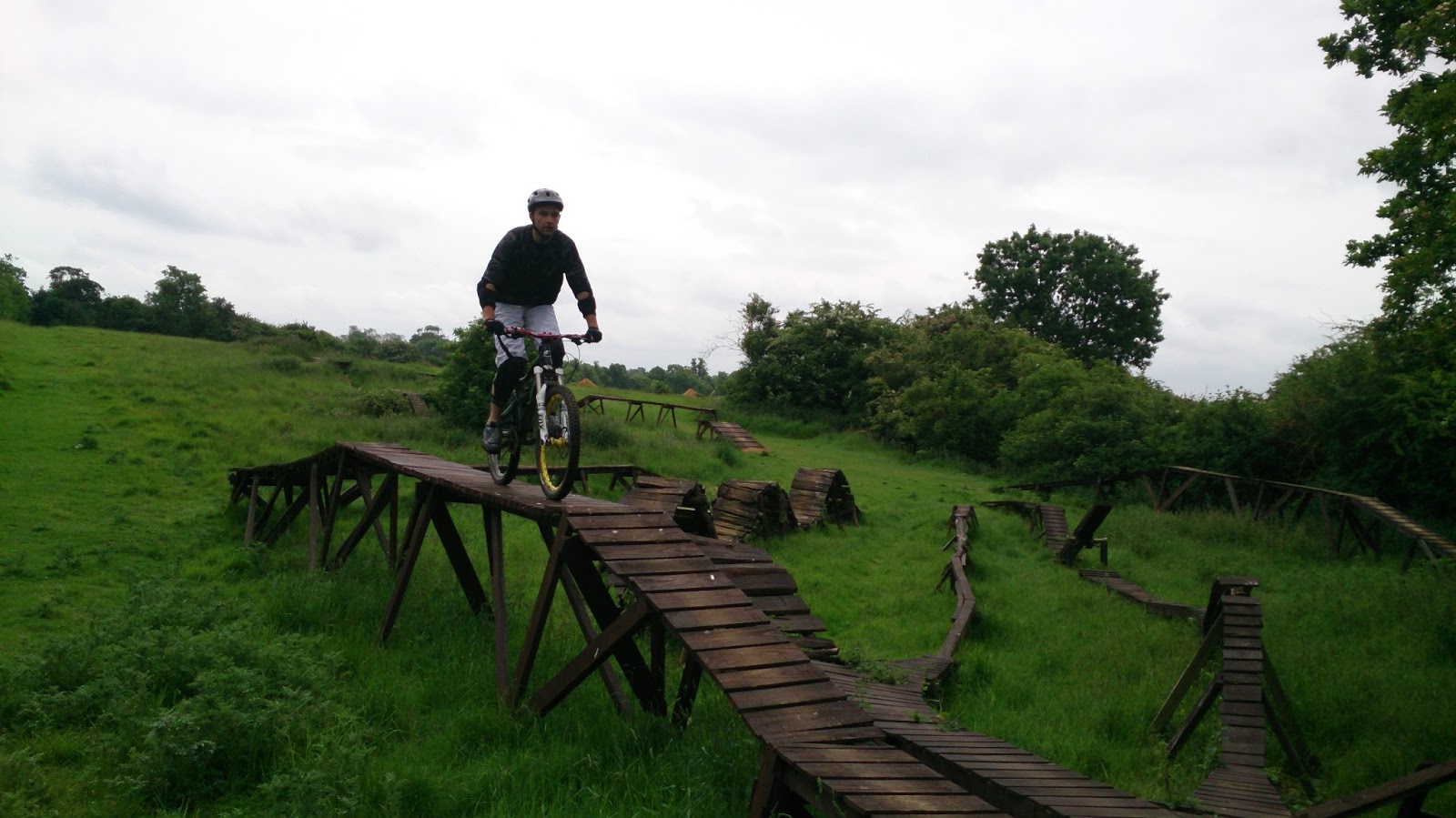 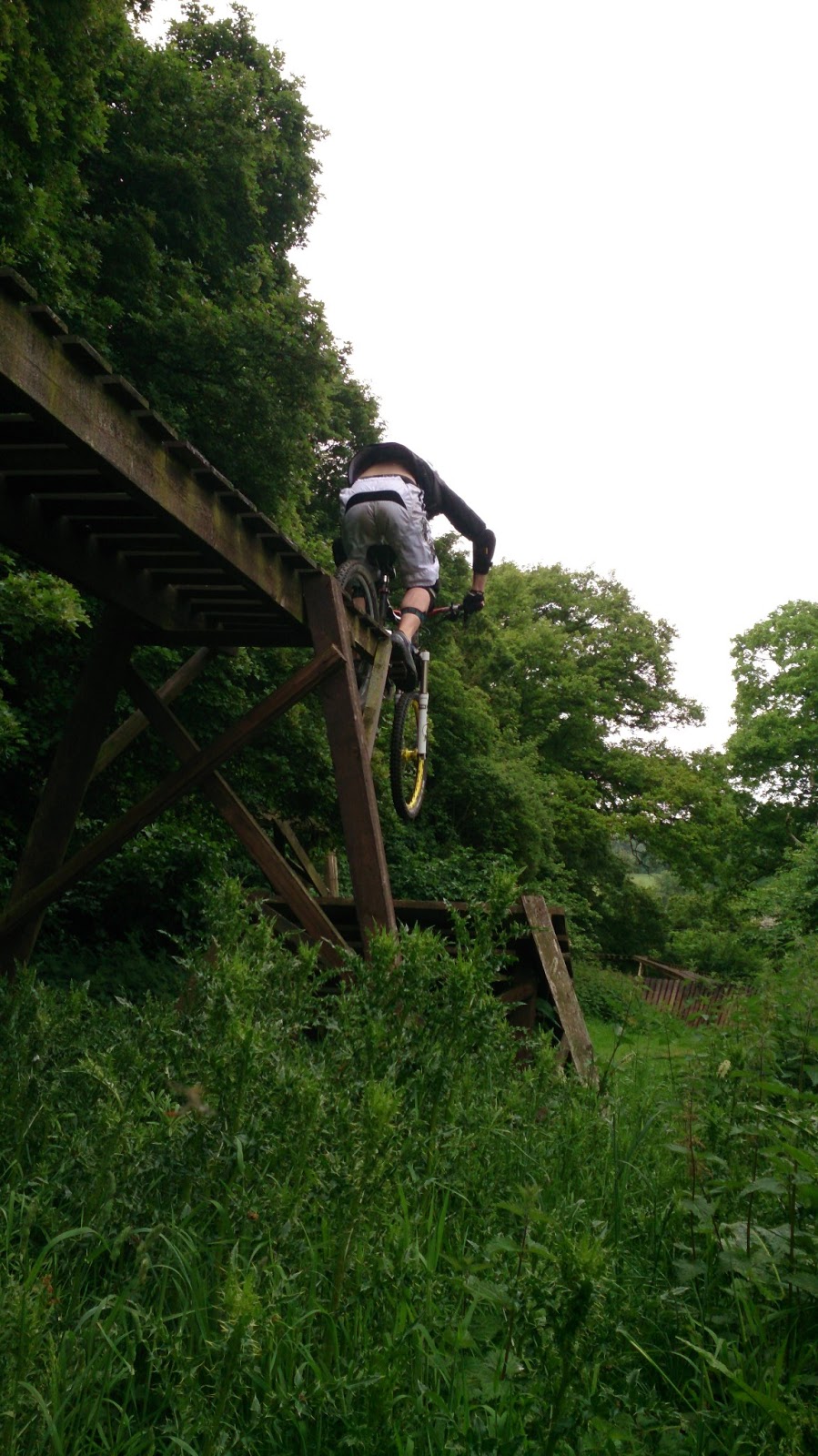 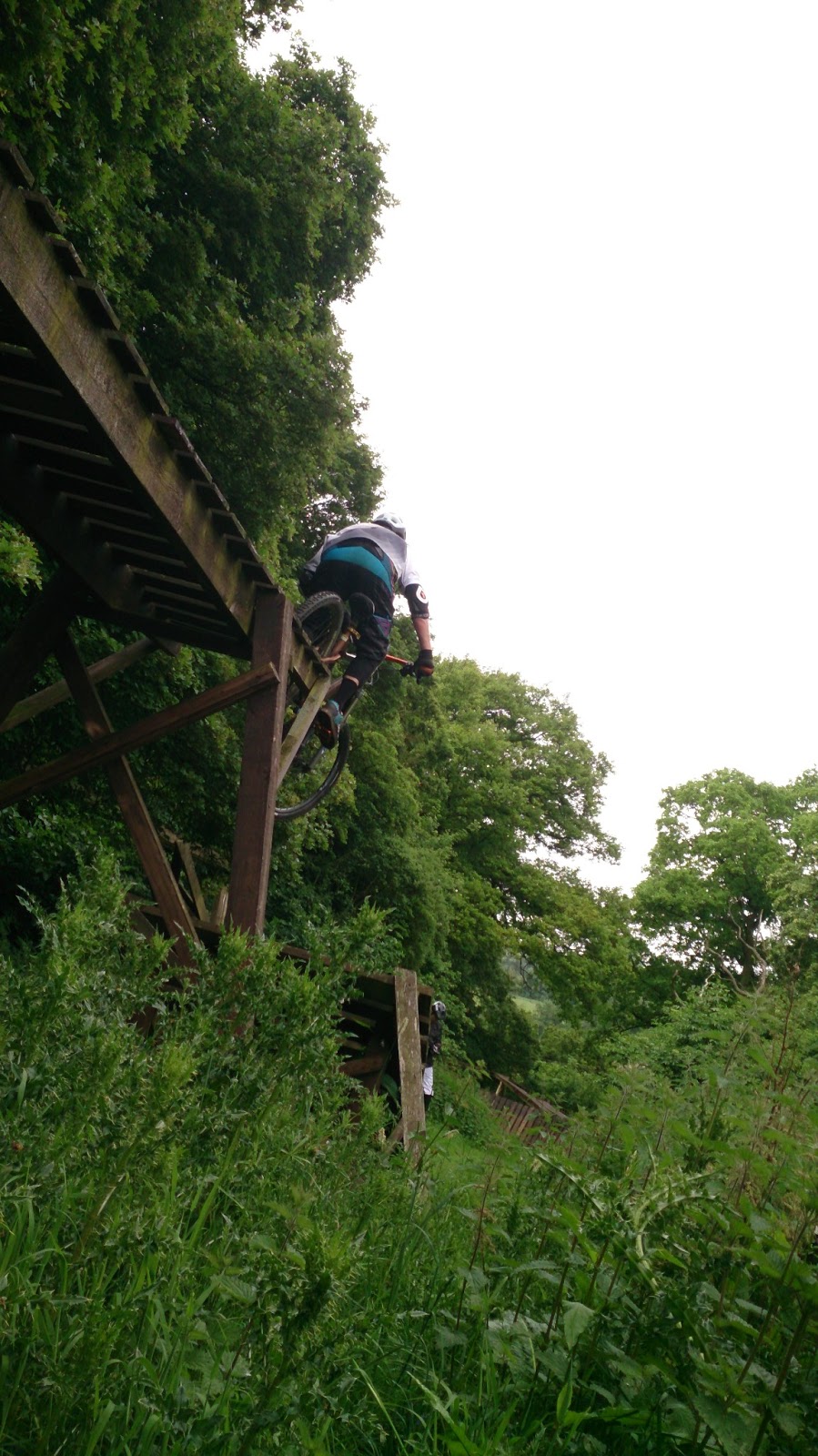 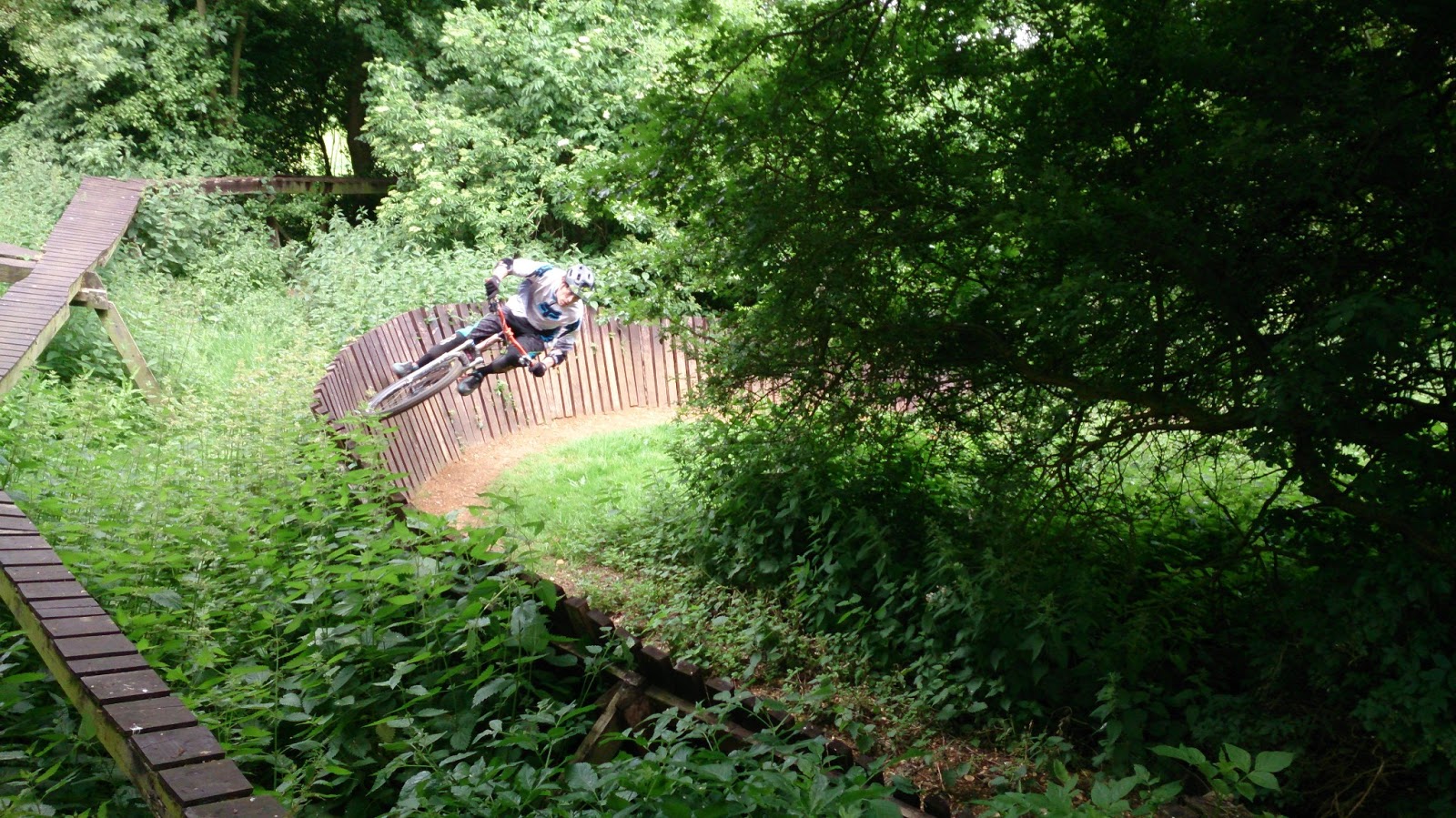 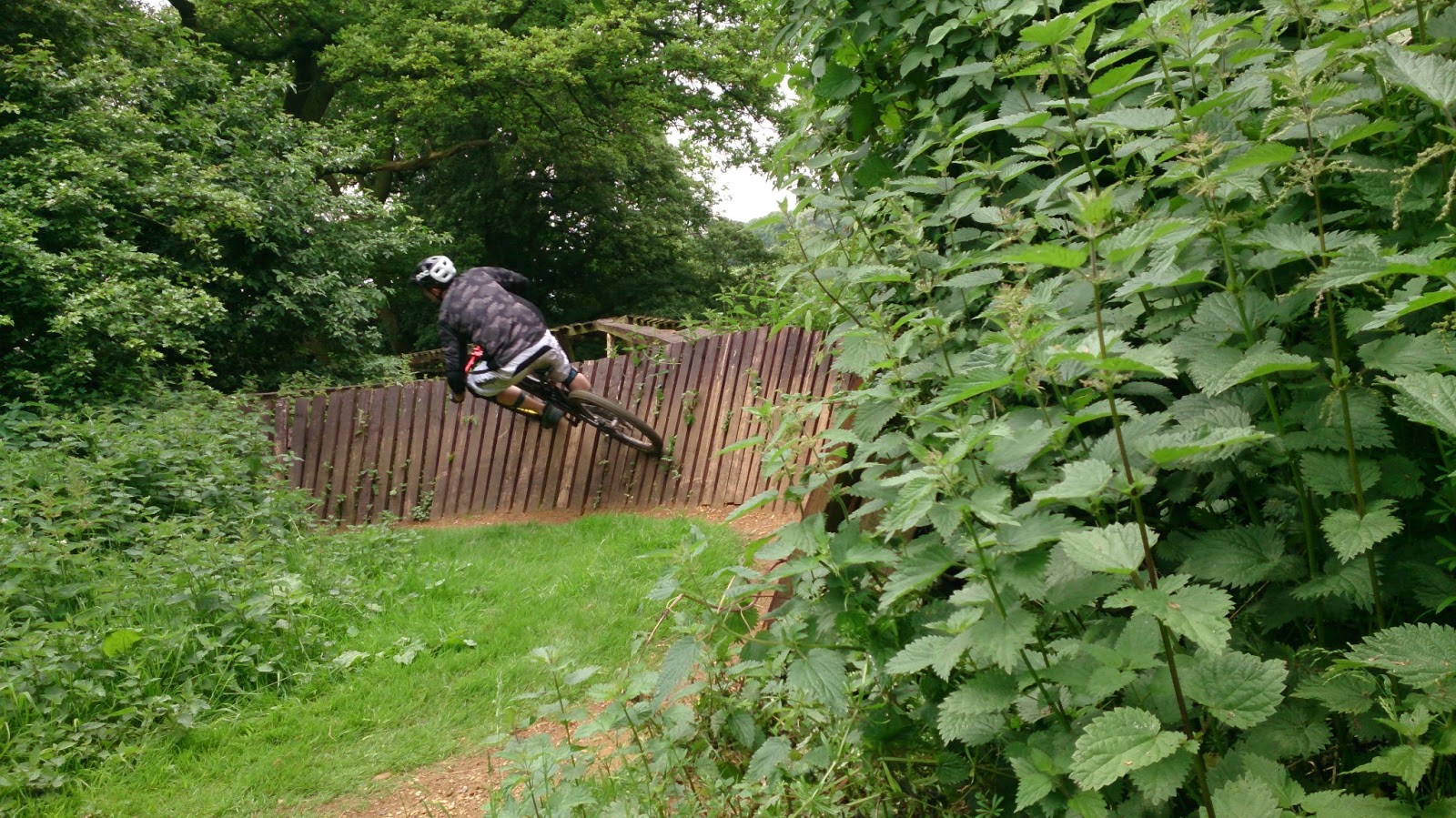 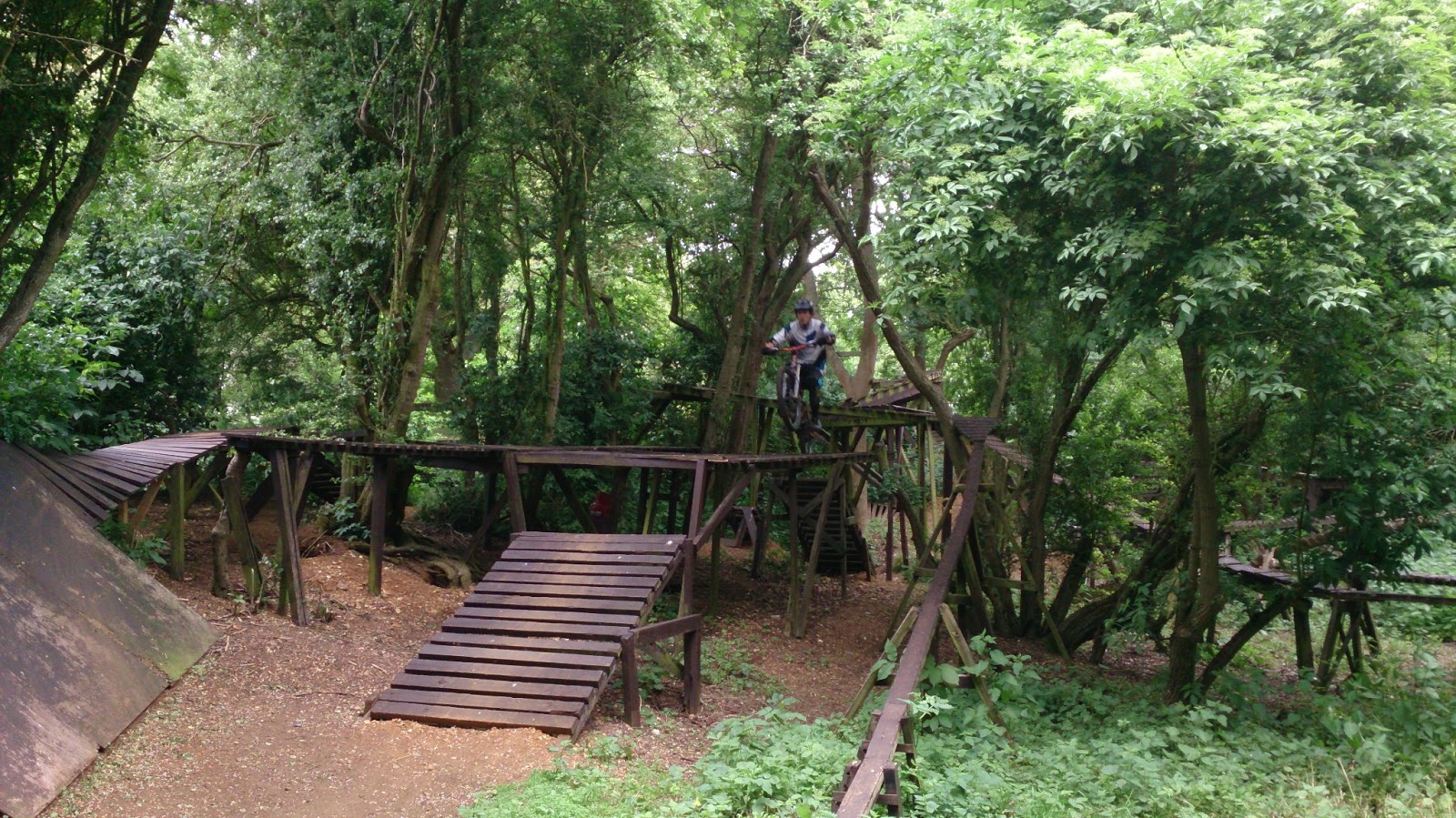 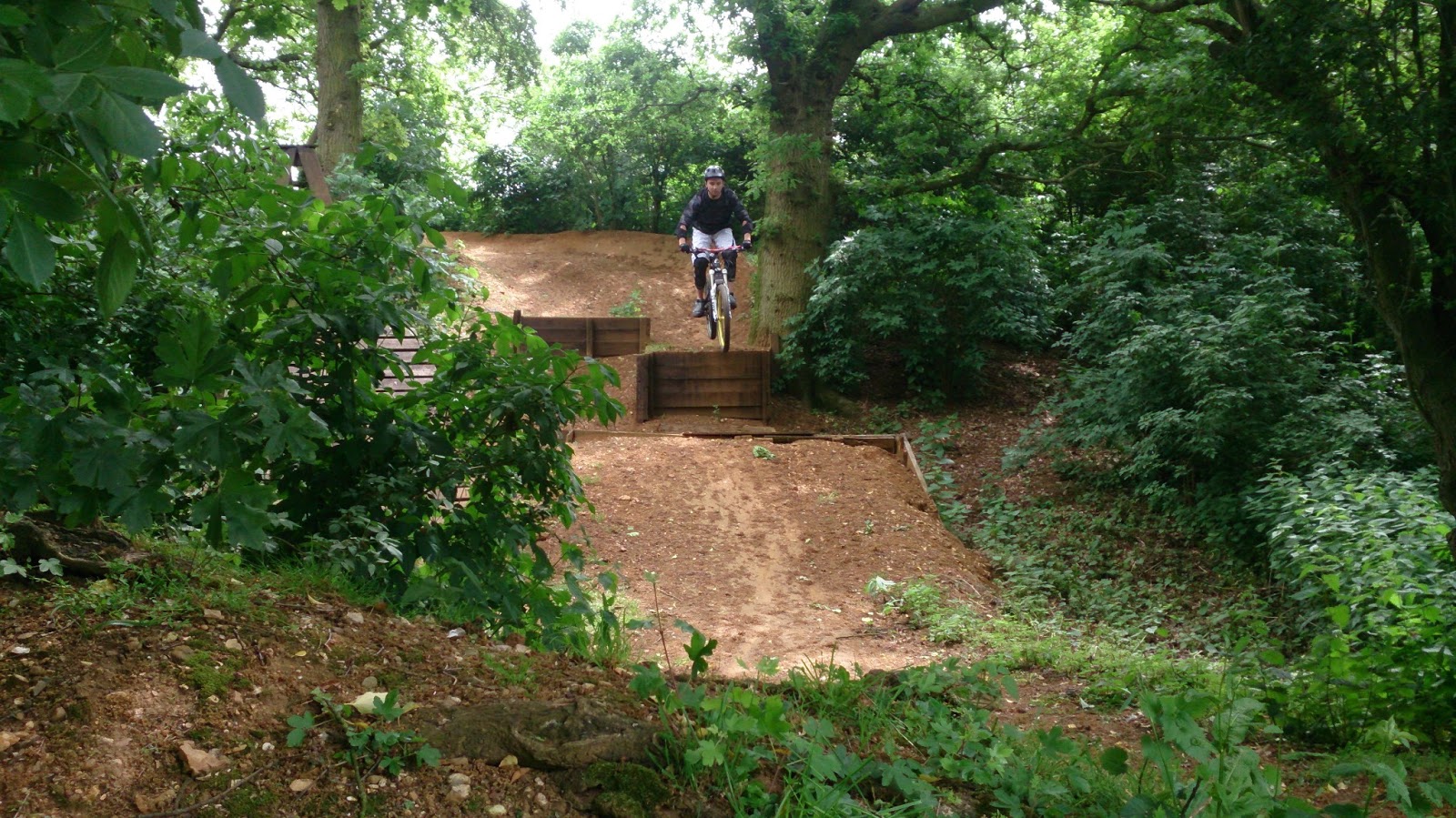 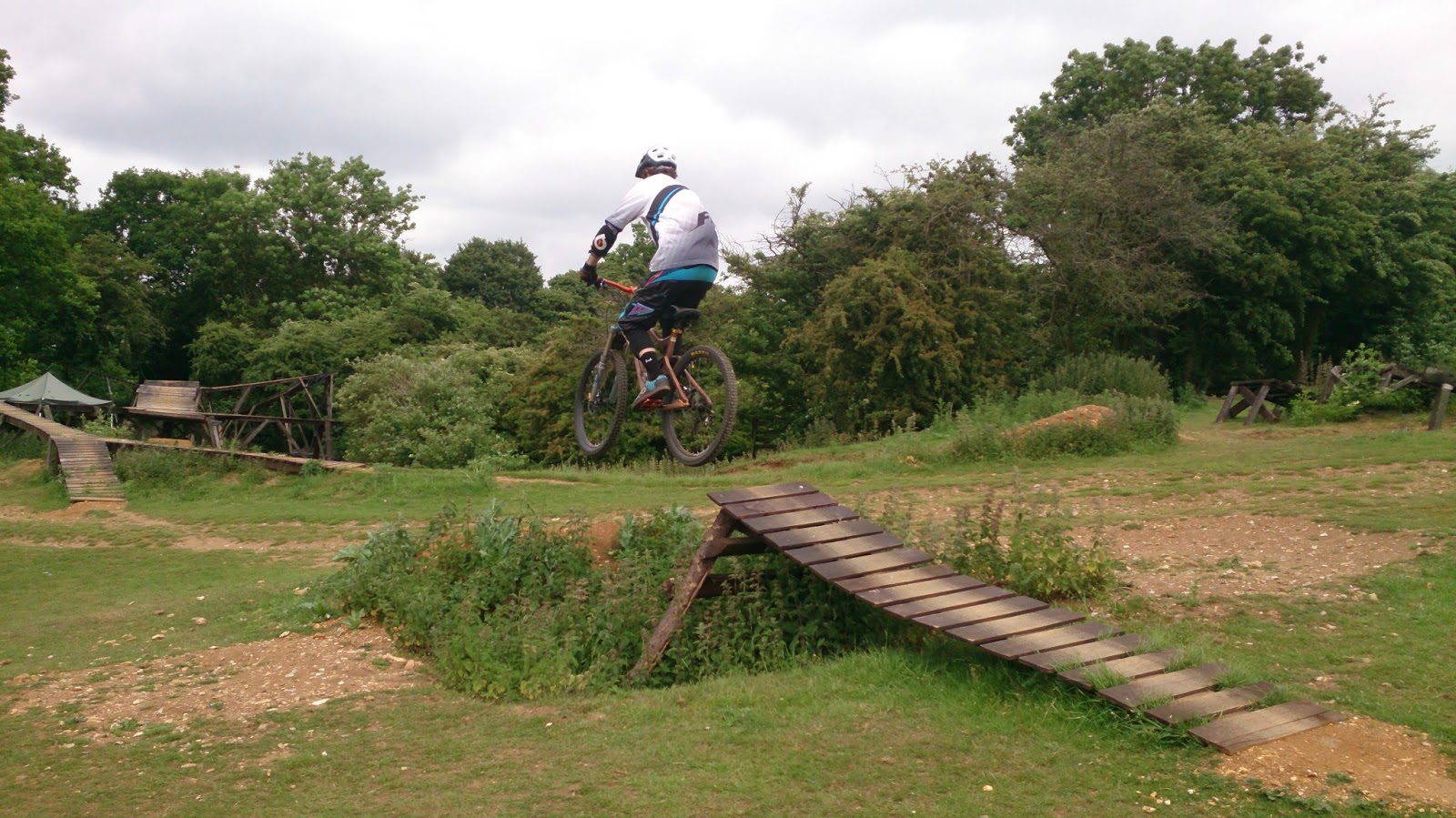 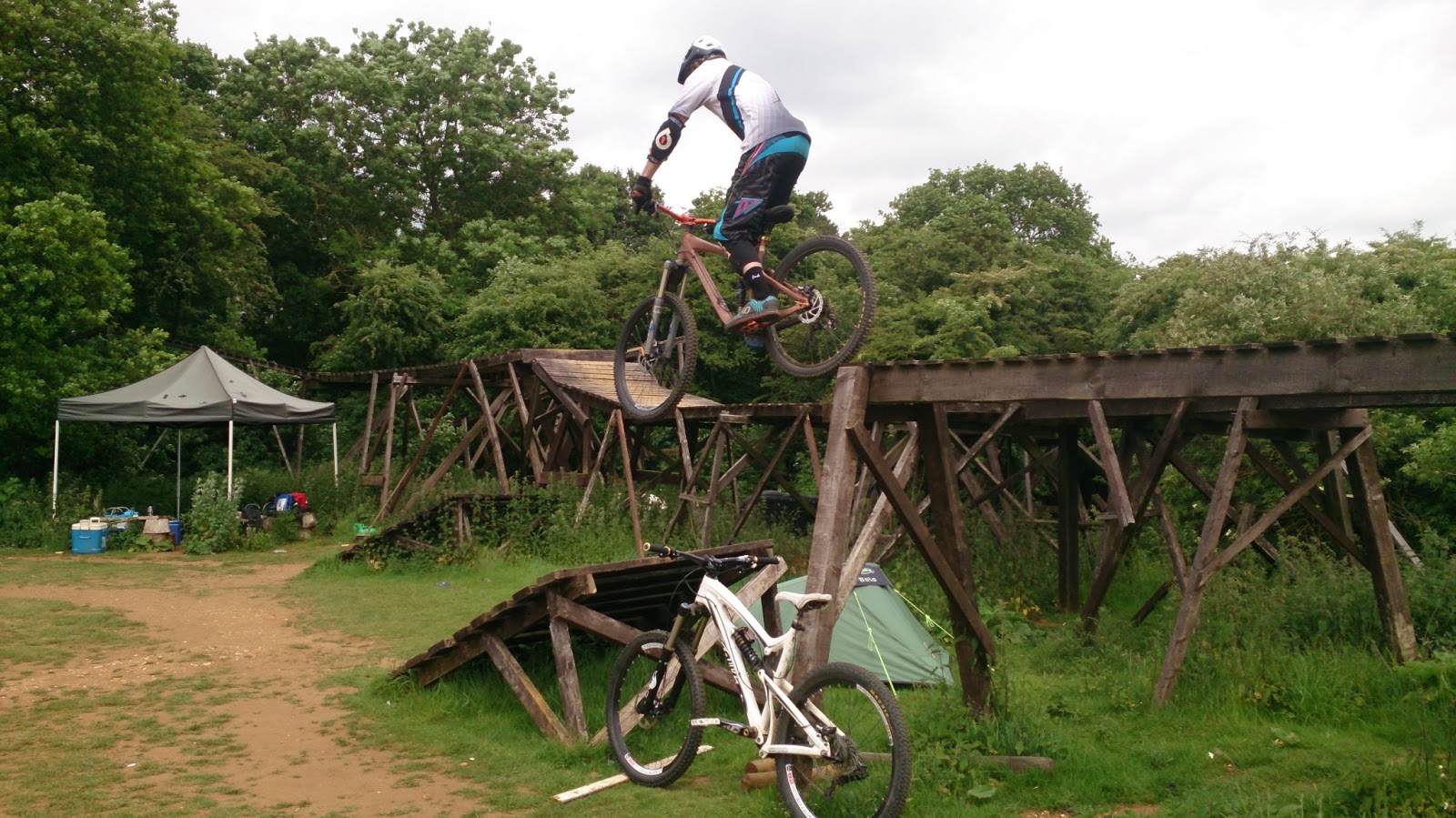 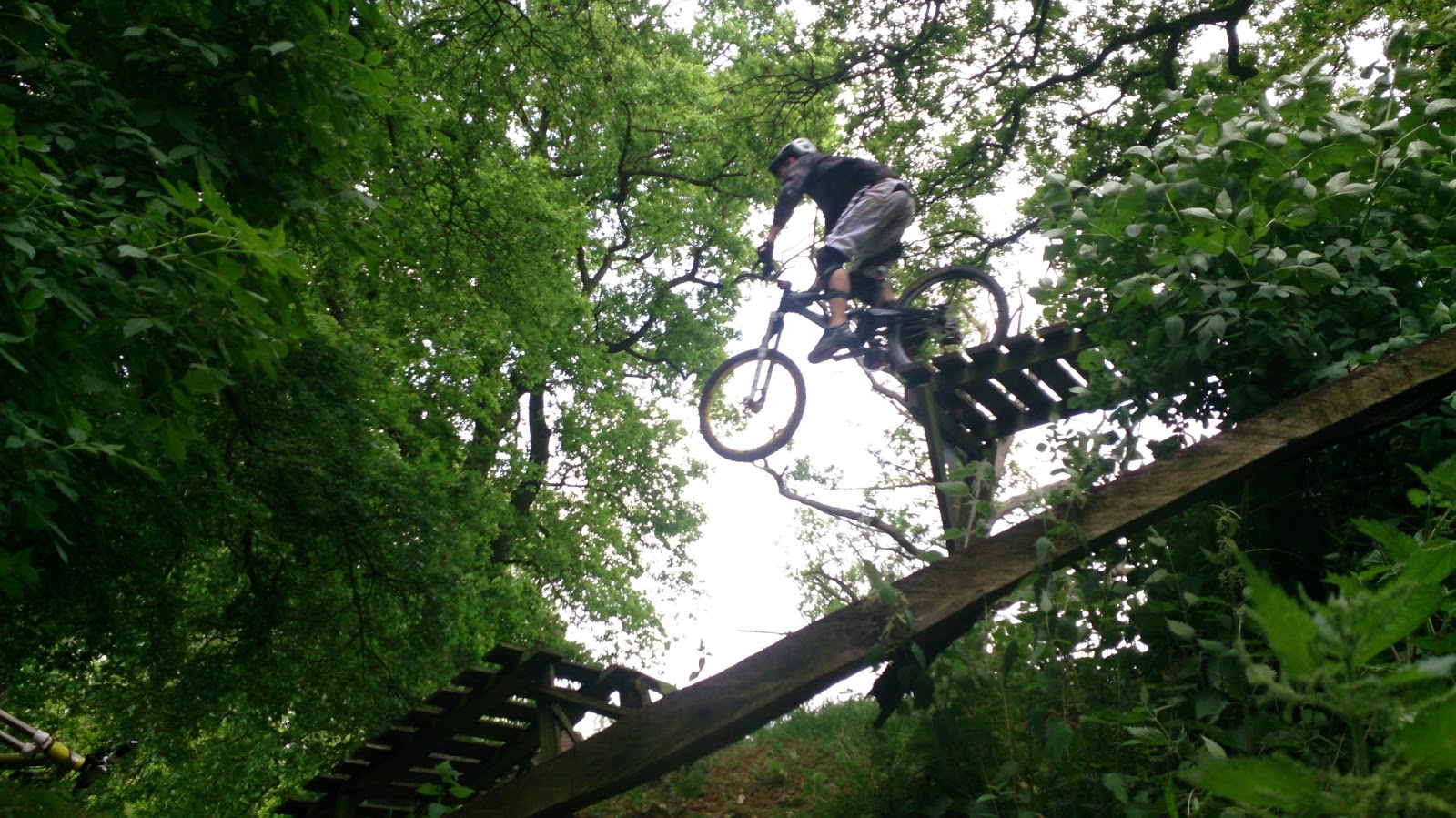 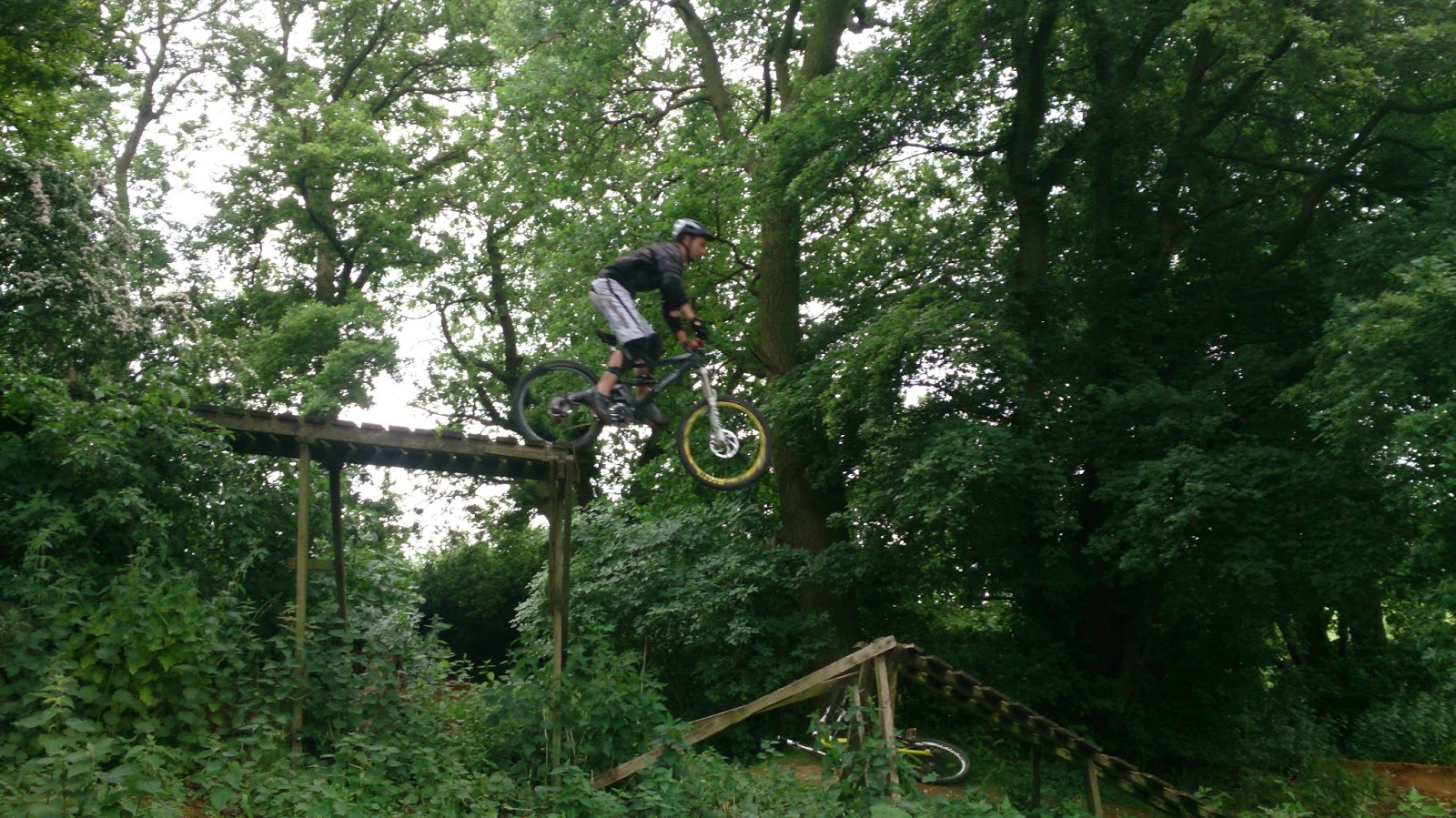 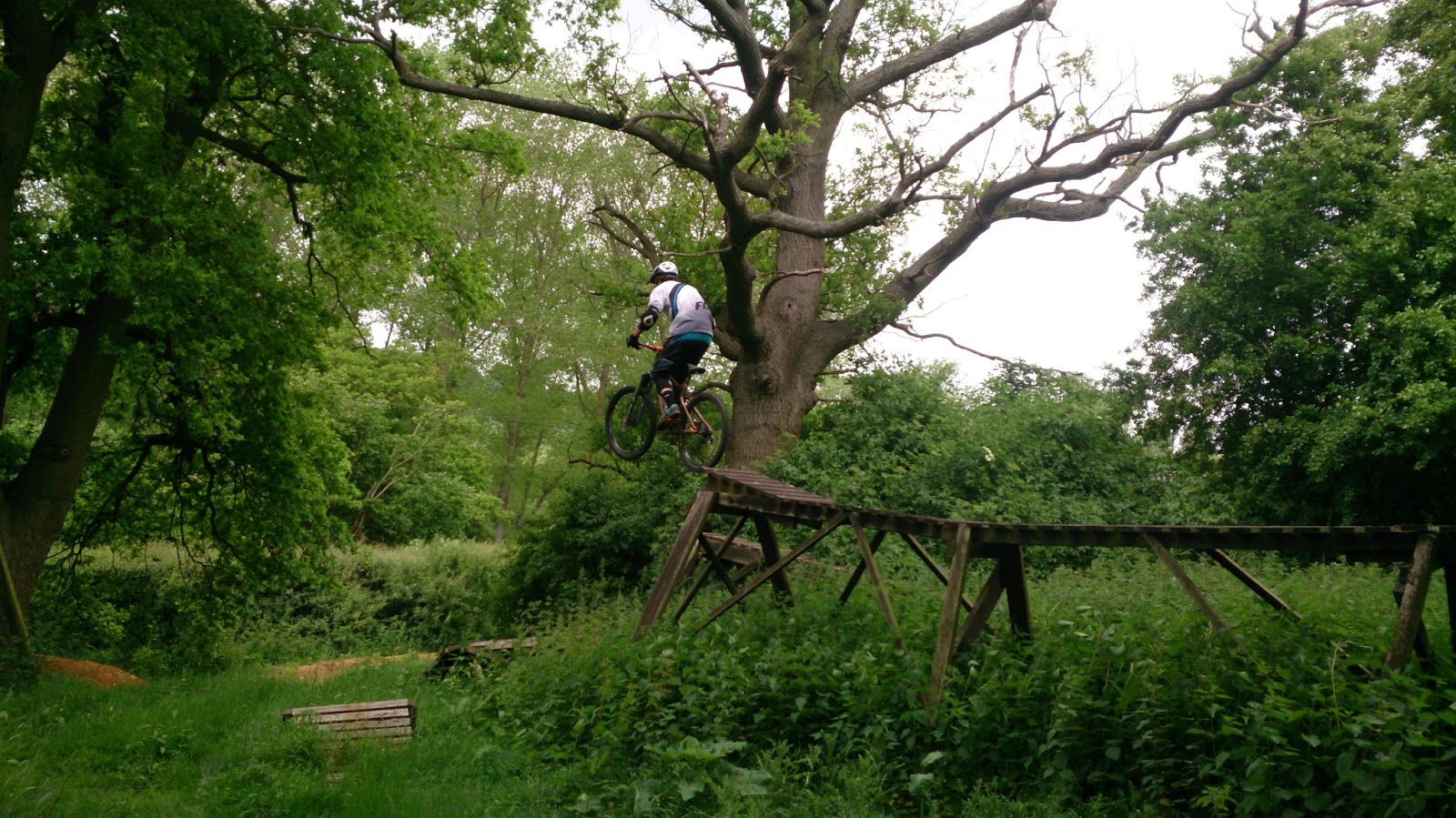 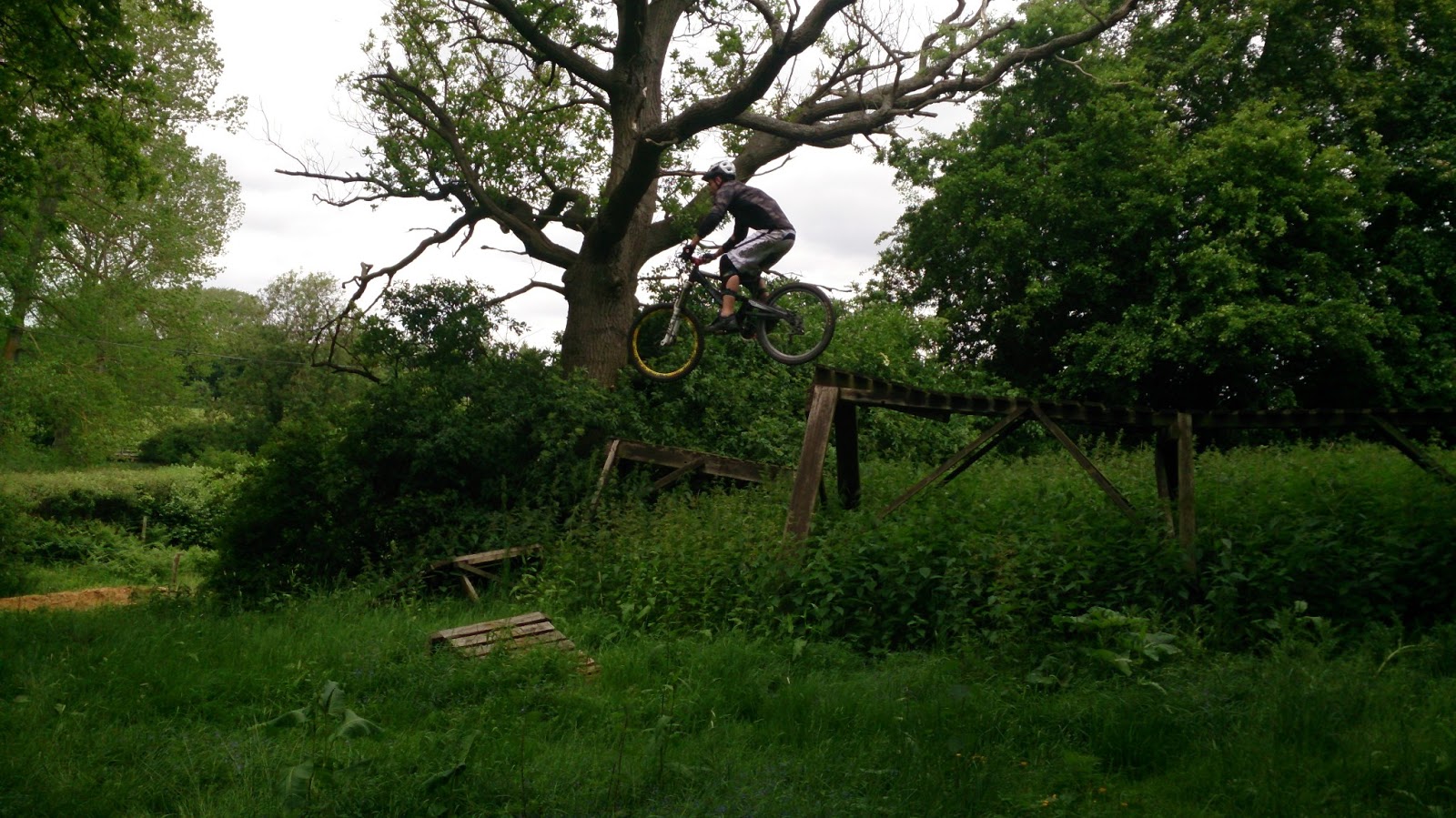 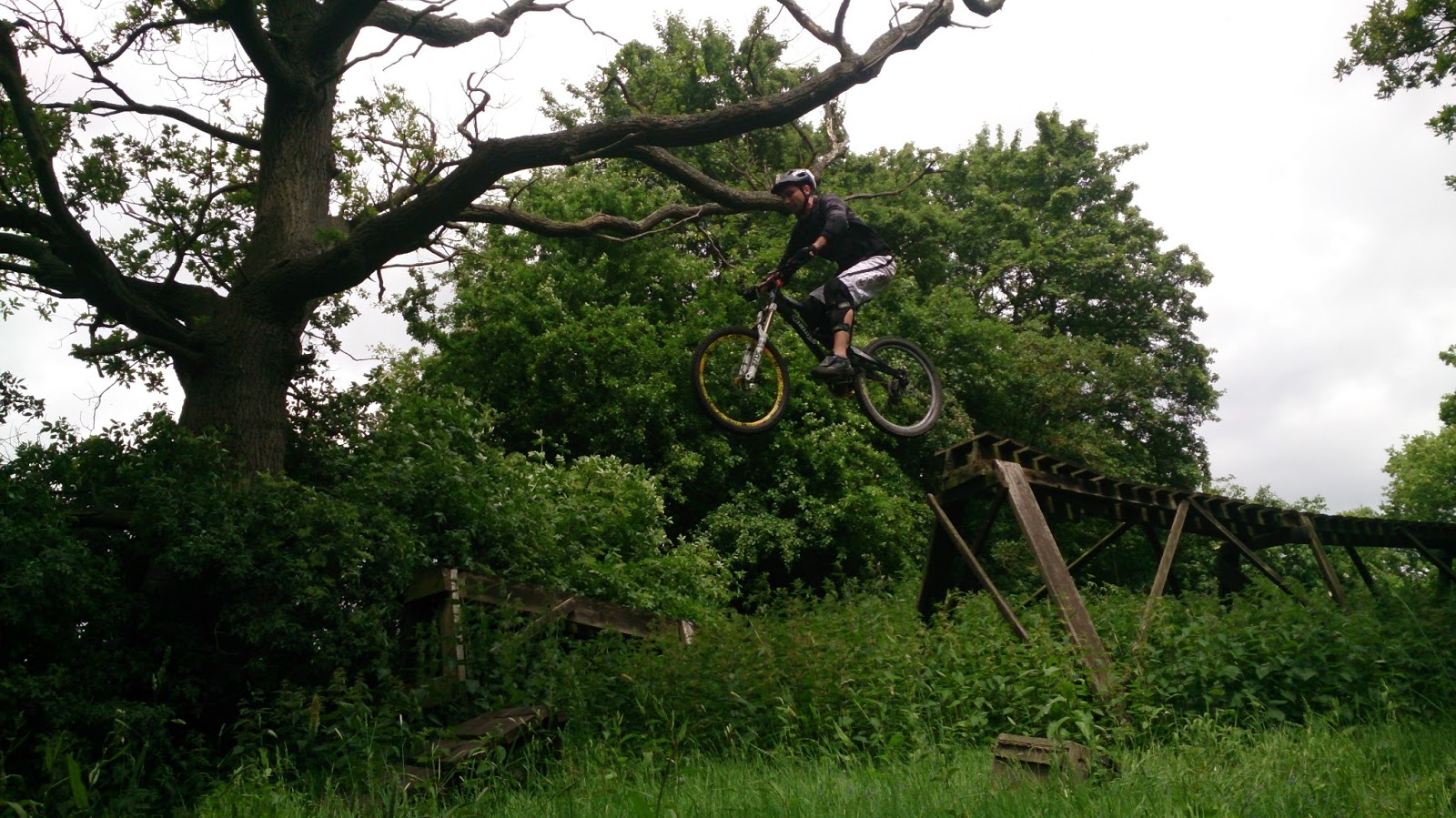 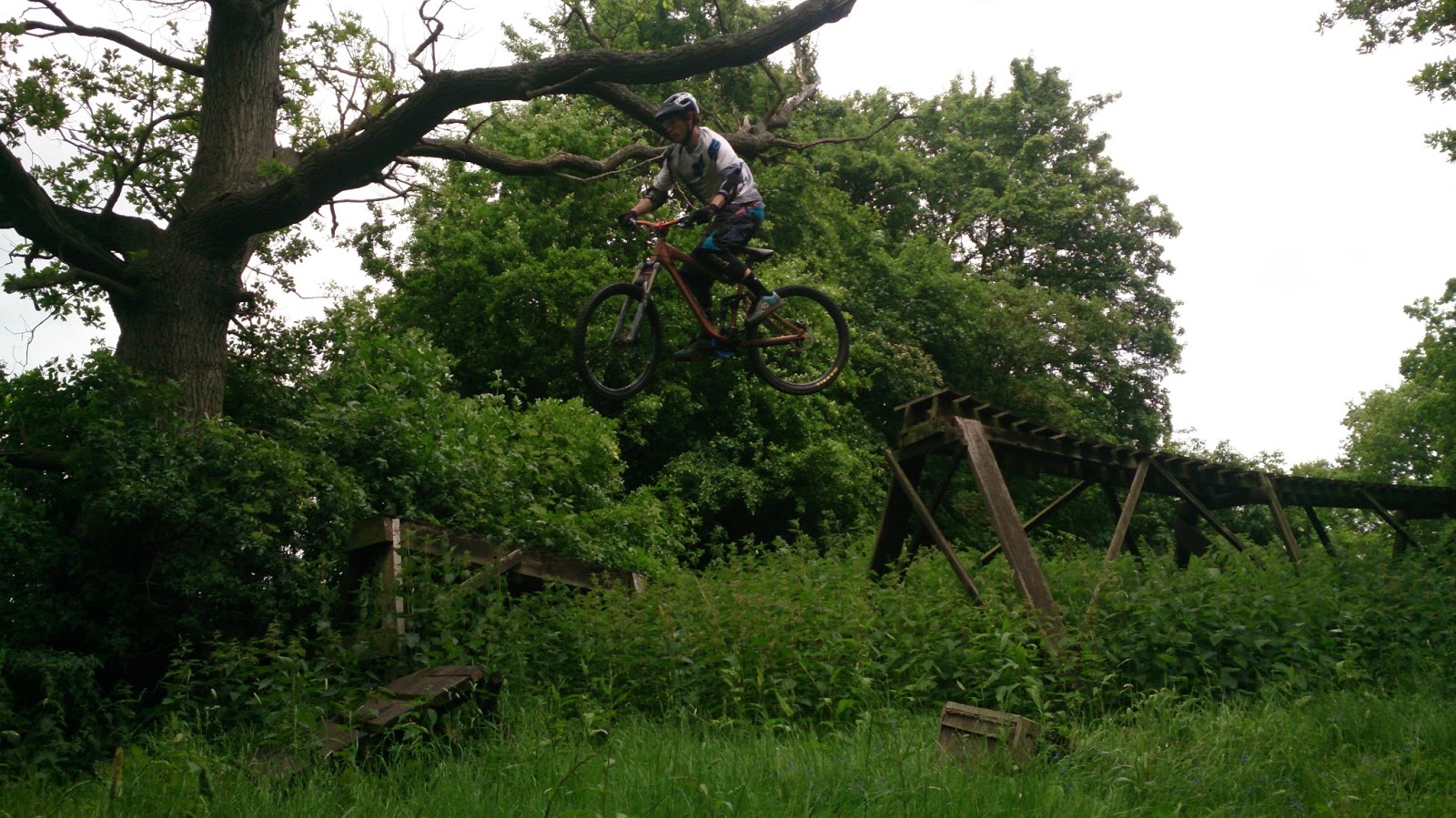 Tom and Rich attended a coaching session by me a year ago and wanted to develop their riding beyond the great leaps we made last time. I knew I had to work on Rich’s mental skills and also tom’s looking. We covered loads of different applications of the skills set I teach and we began on  a trail with steeps, corners, jumps and  drop ins and they warmed up nicely whilst progressing. From there, we moved onto alpine style switchbacks and also a larger natural drop of 6ft. Both Rich and Tom ate the section up easily and wanted more. We moved onto another trail to work on pumping , manuals and jumping and they linked 2 berms into the line too as they really began to blossom in their riding.
We had a break and then headed to the woodwork, once they were shown how to control any wobbles they began to really get to grips with it as they linked a line of pumping, corners, drops, wooden berms and step up and step downs. They were amazed at how easy it all felt and knew why it worked too.
They linked more woodwork lines into a dirt 9ft gap jump and also made it look good as they styled it in the air.
I moved on to riding wood to wood gaps and they ate them up as easily as the first thing they ever rode as their mental skills really grew. Our session ended after they rode a 12ft gap with 7ft of step down over and over again and i could see the adrenaline from the session was taking its toll. We ended the session to a few beers to celebrate the day in the local pub and they retired to a night around the herts fire.
Awesome session guys.
High5!