Tom, Dean and Tom from the west country 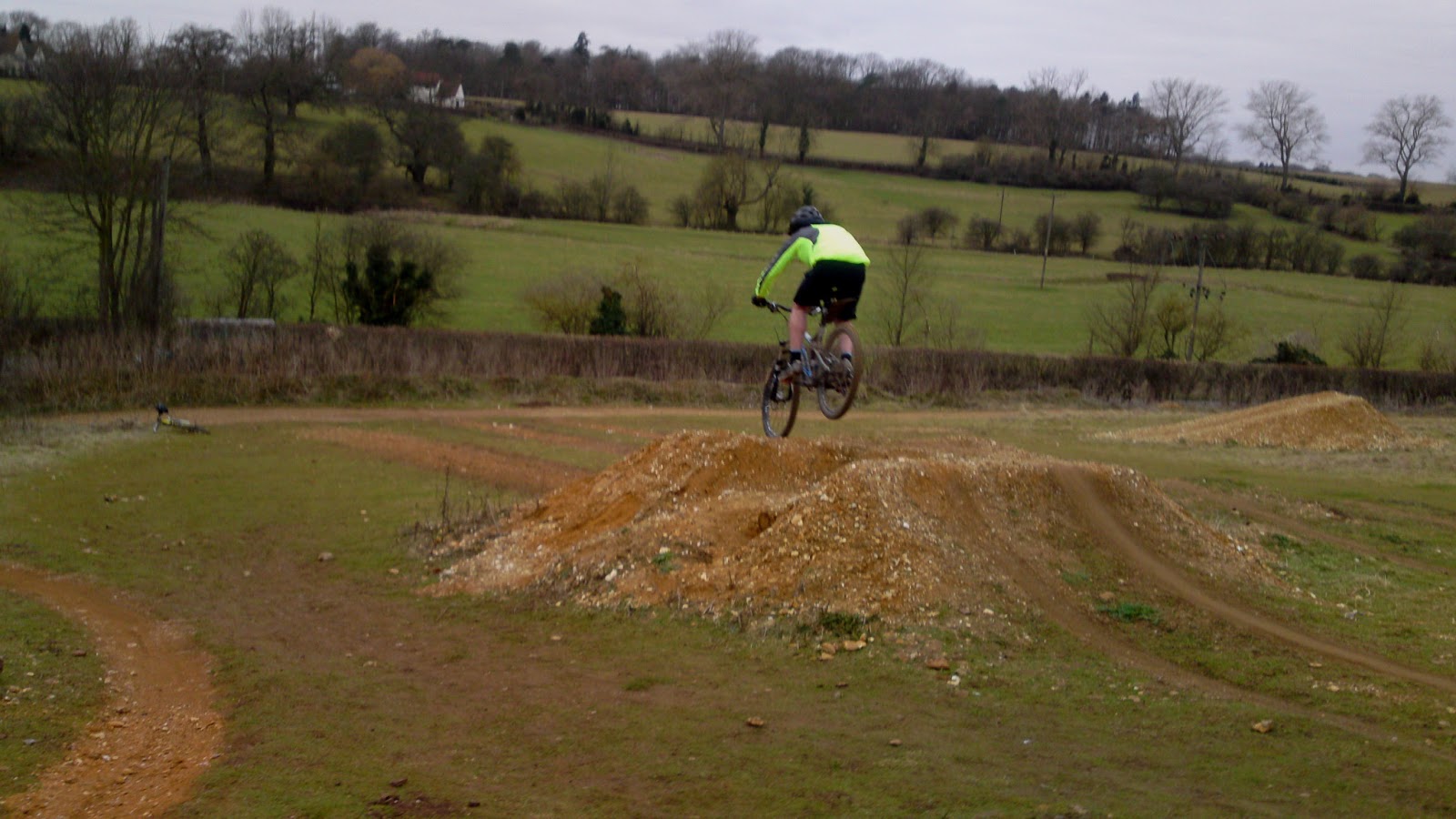 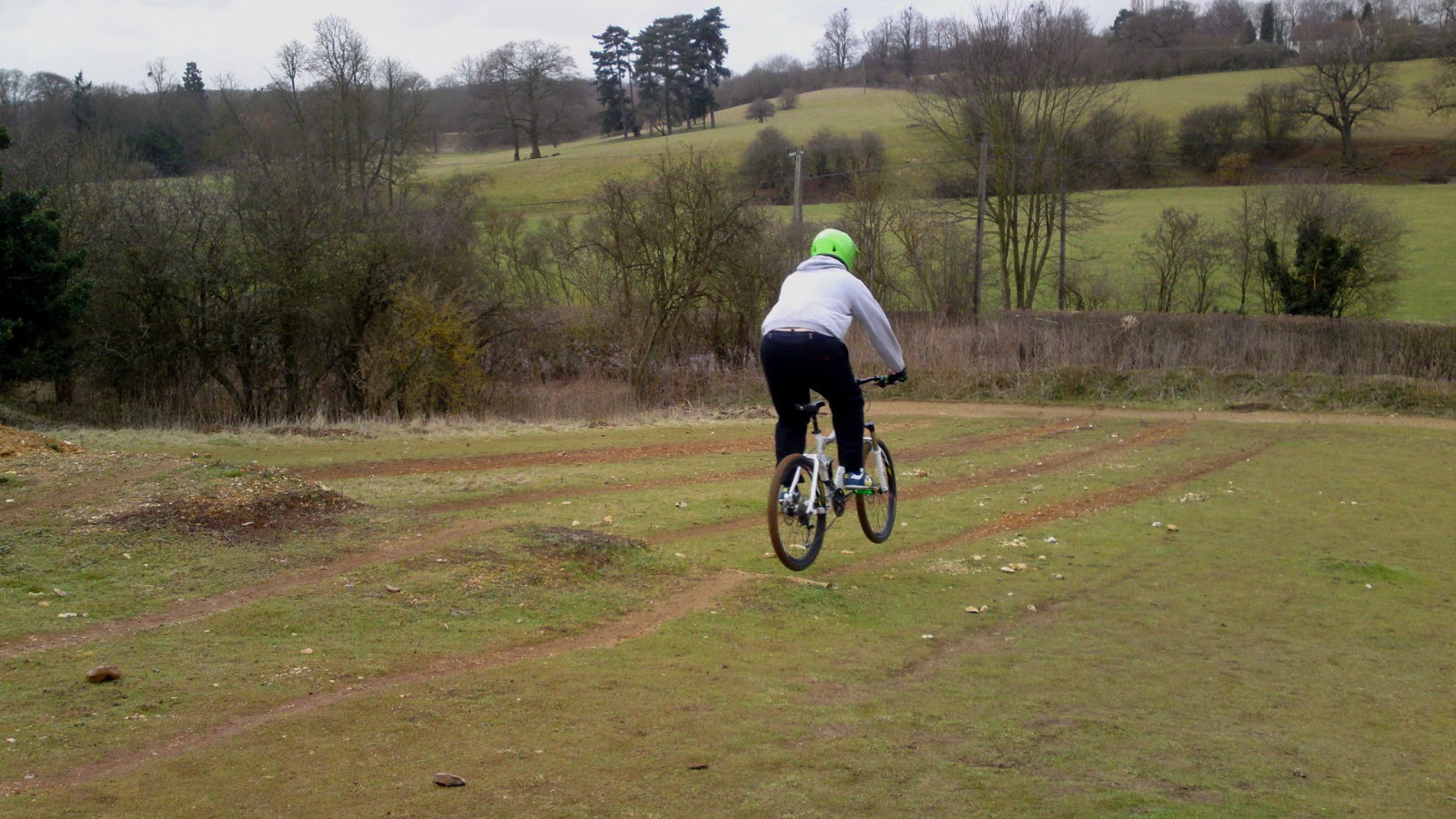 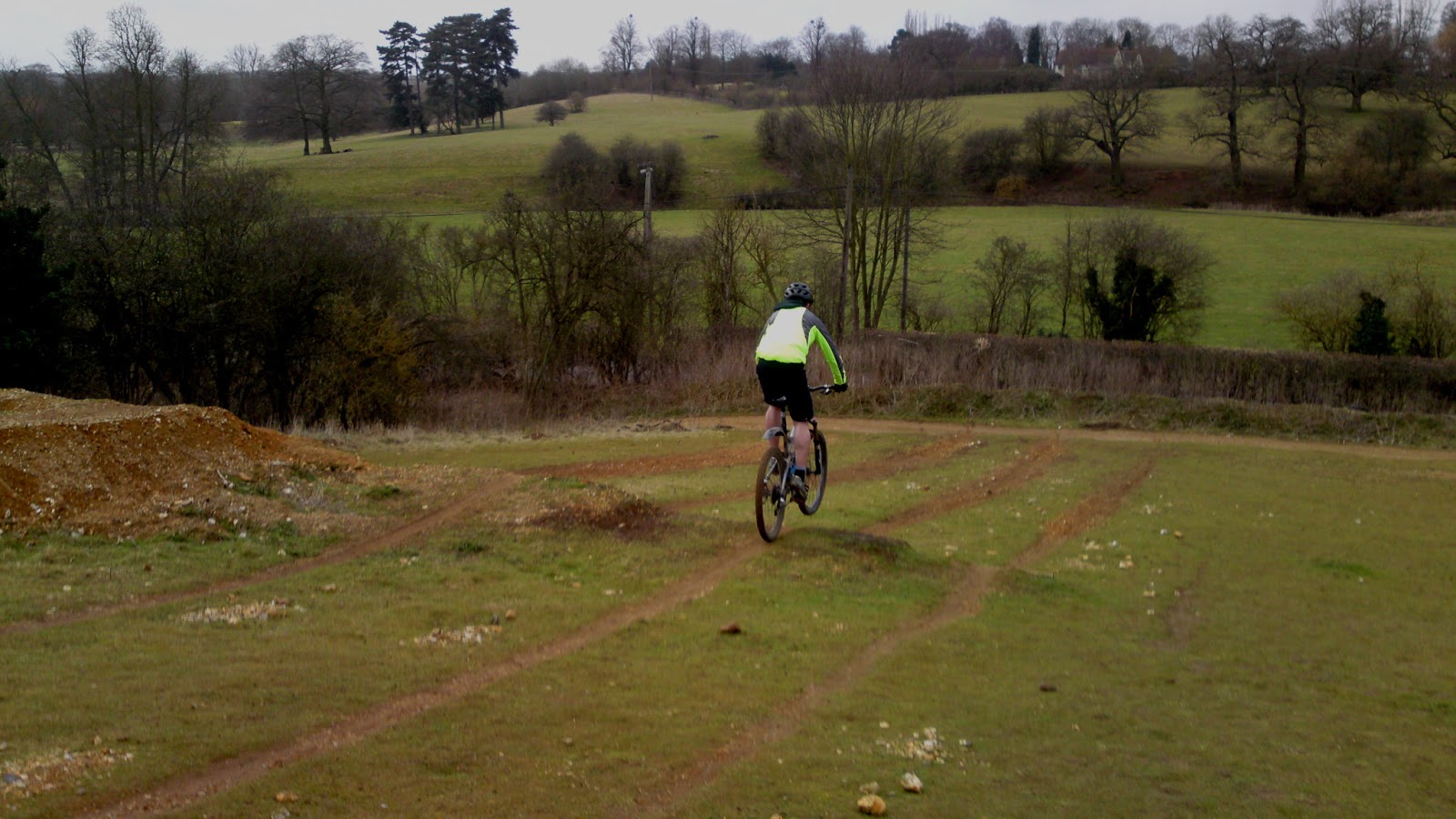 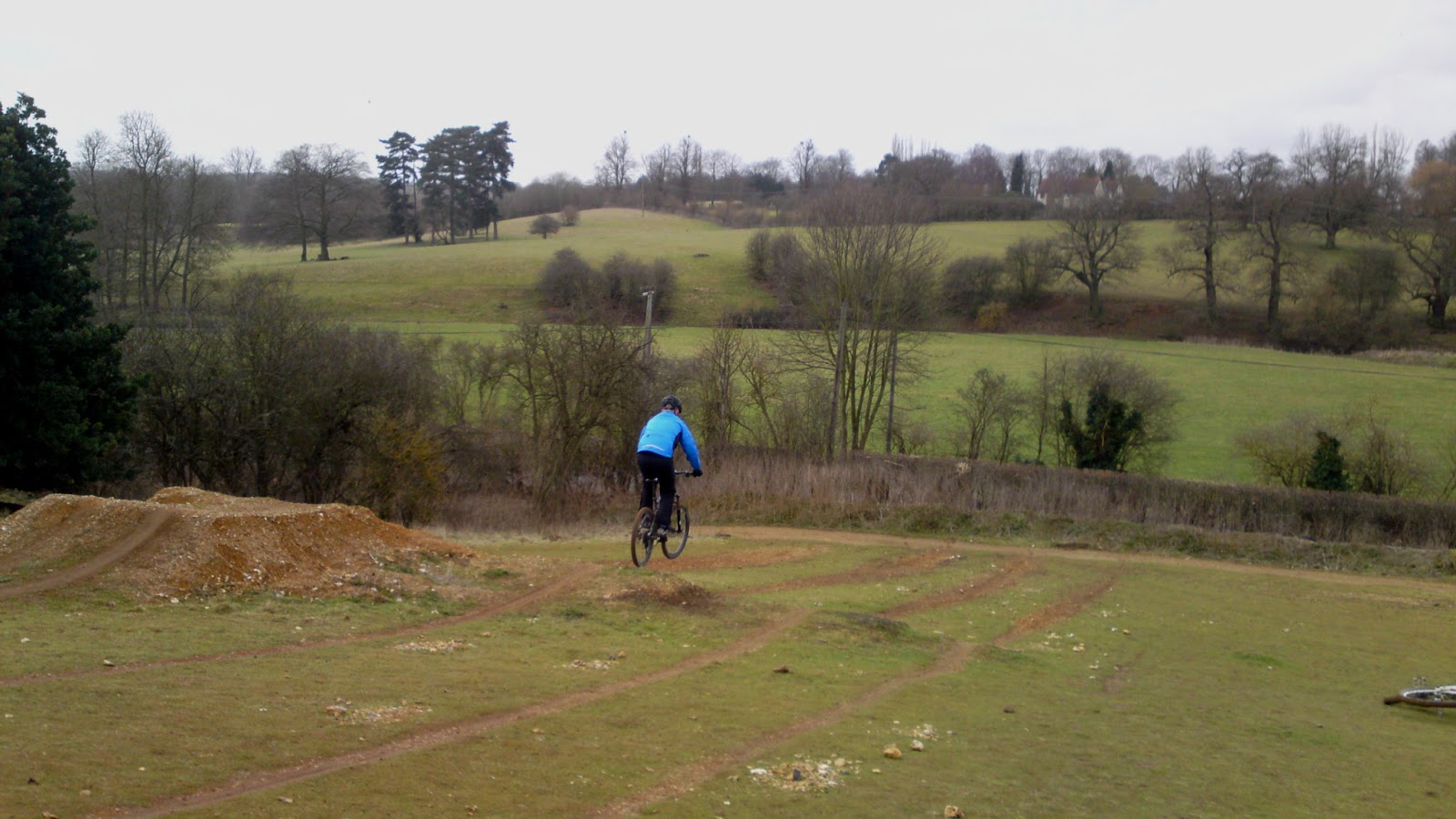 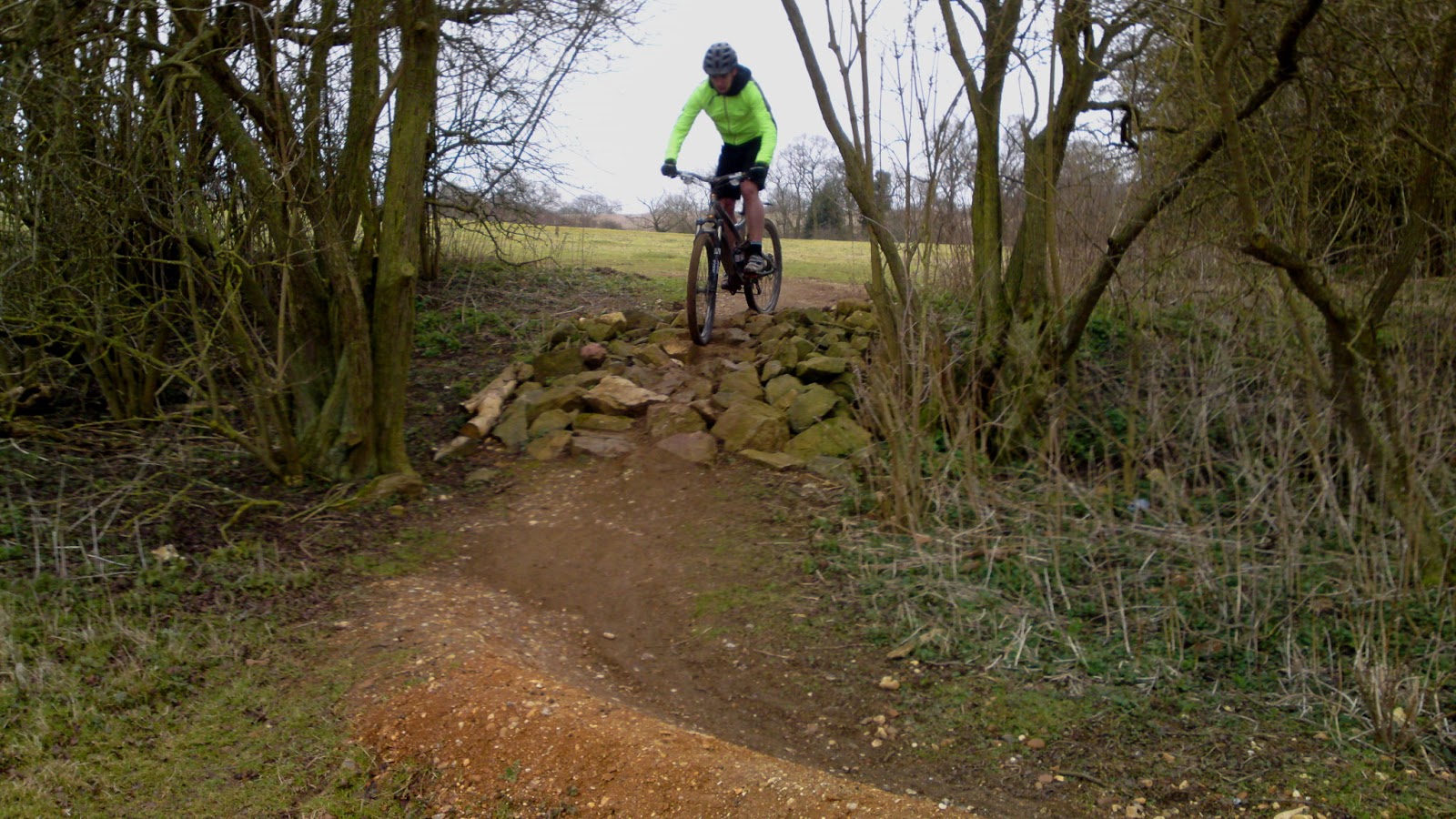 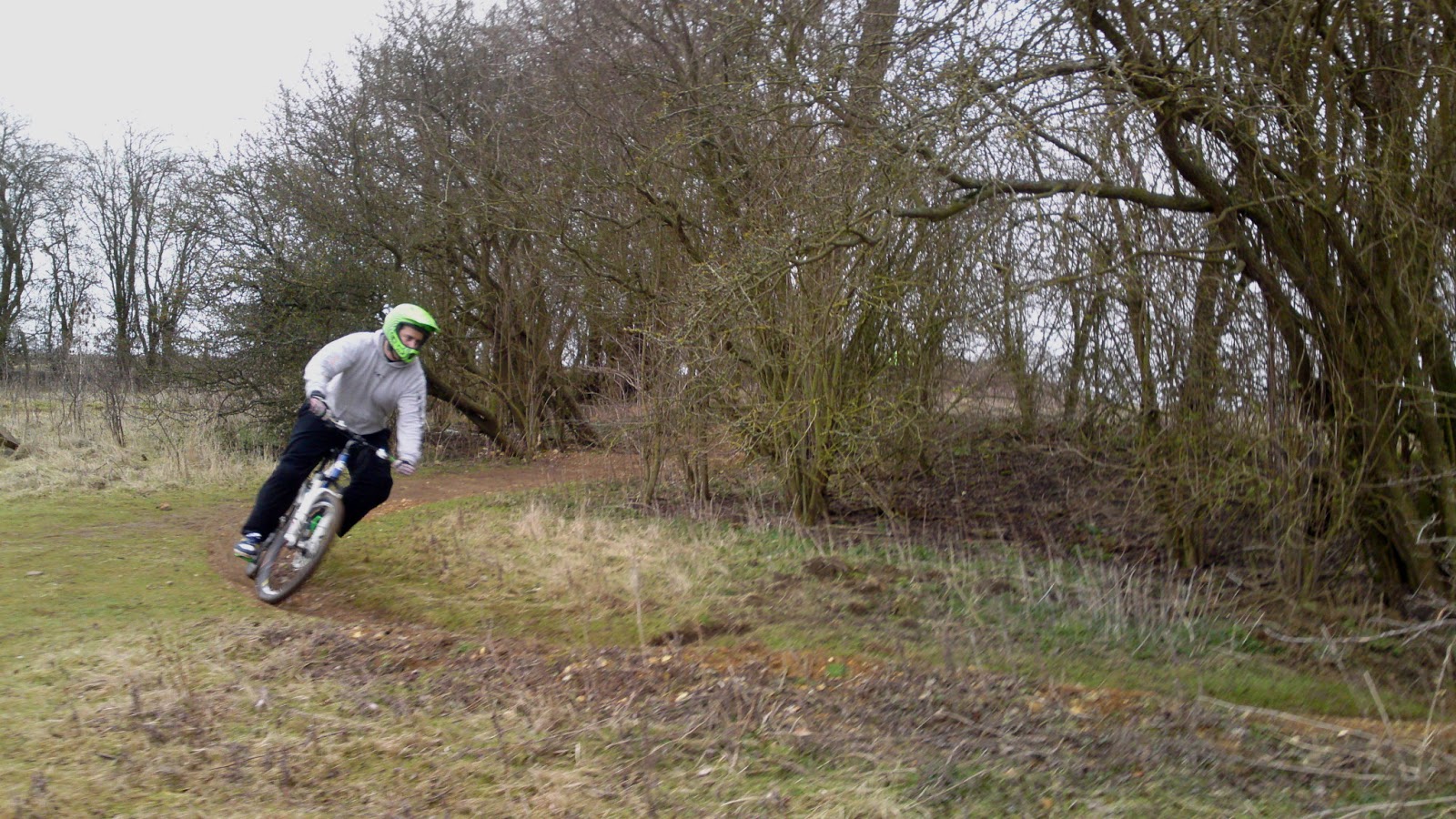 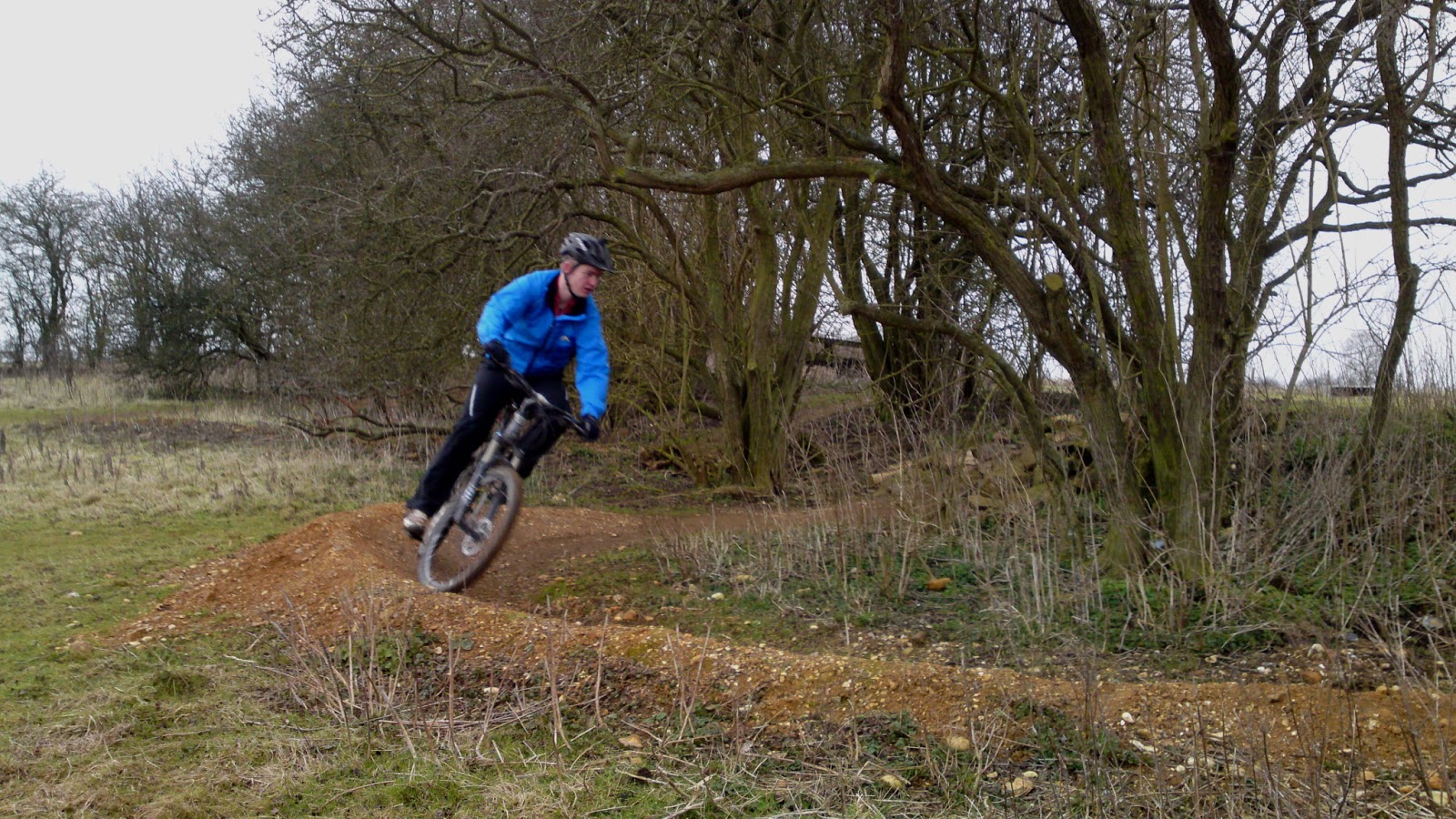 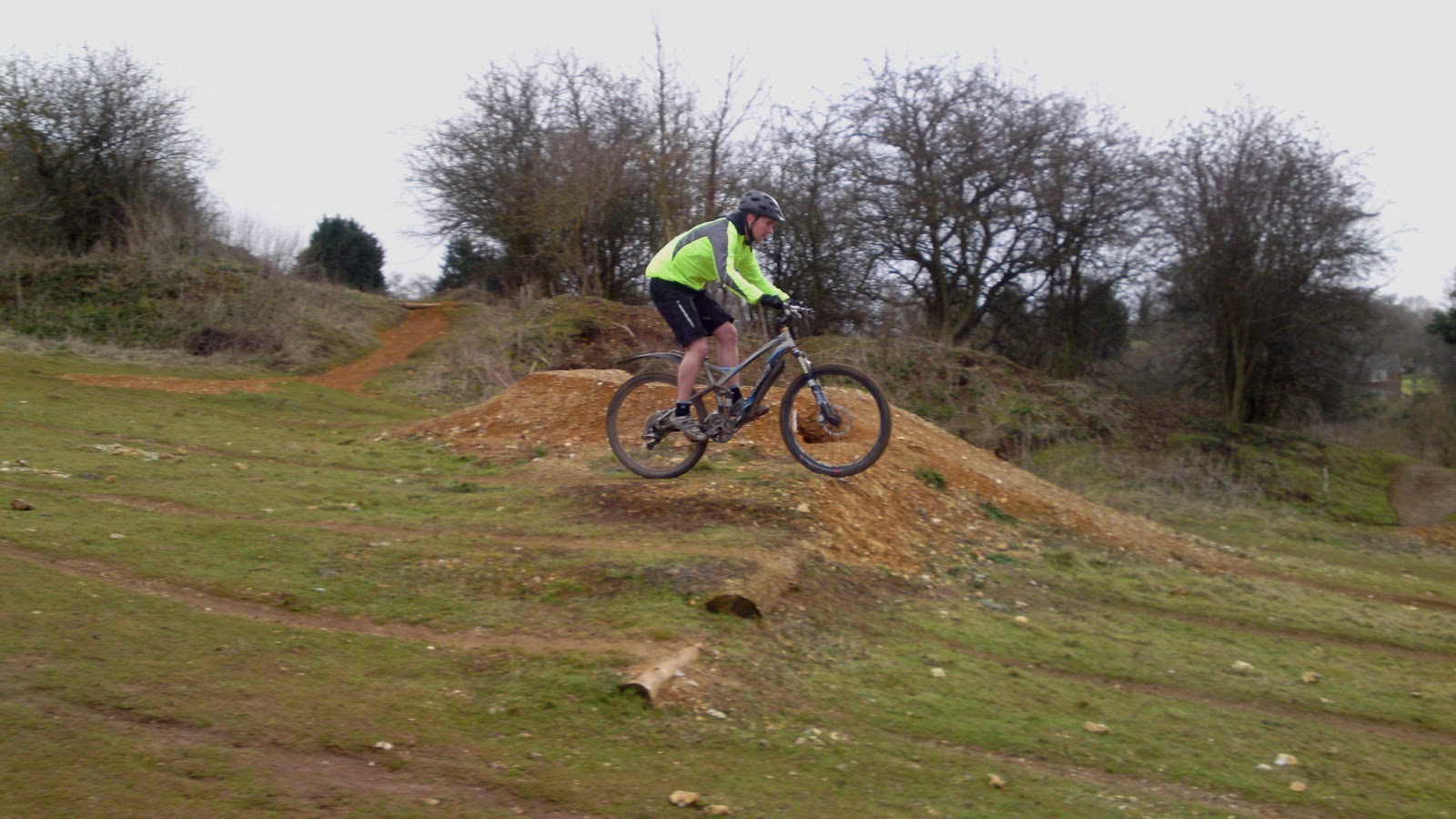 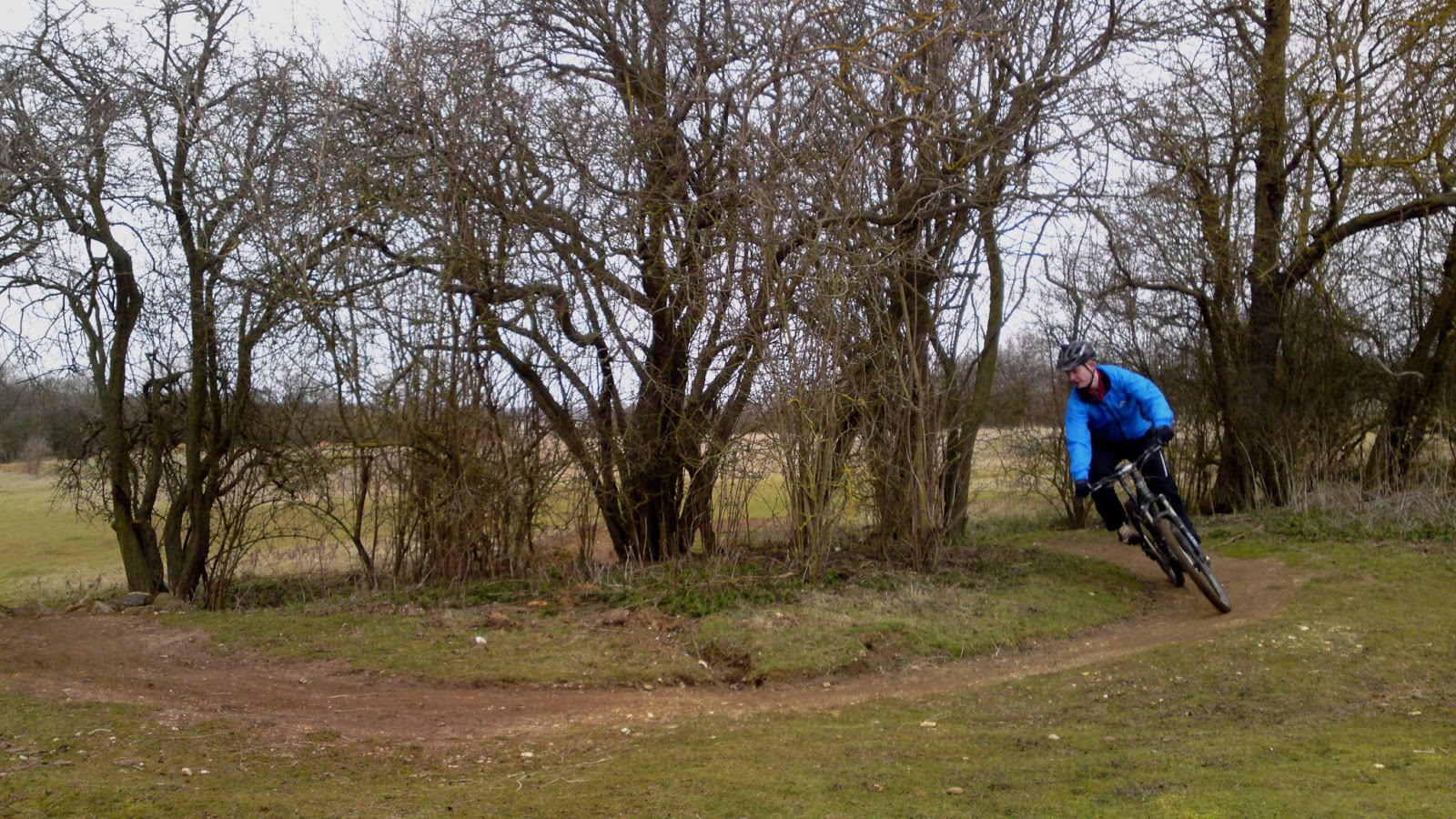 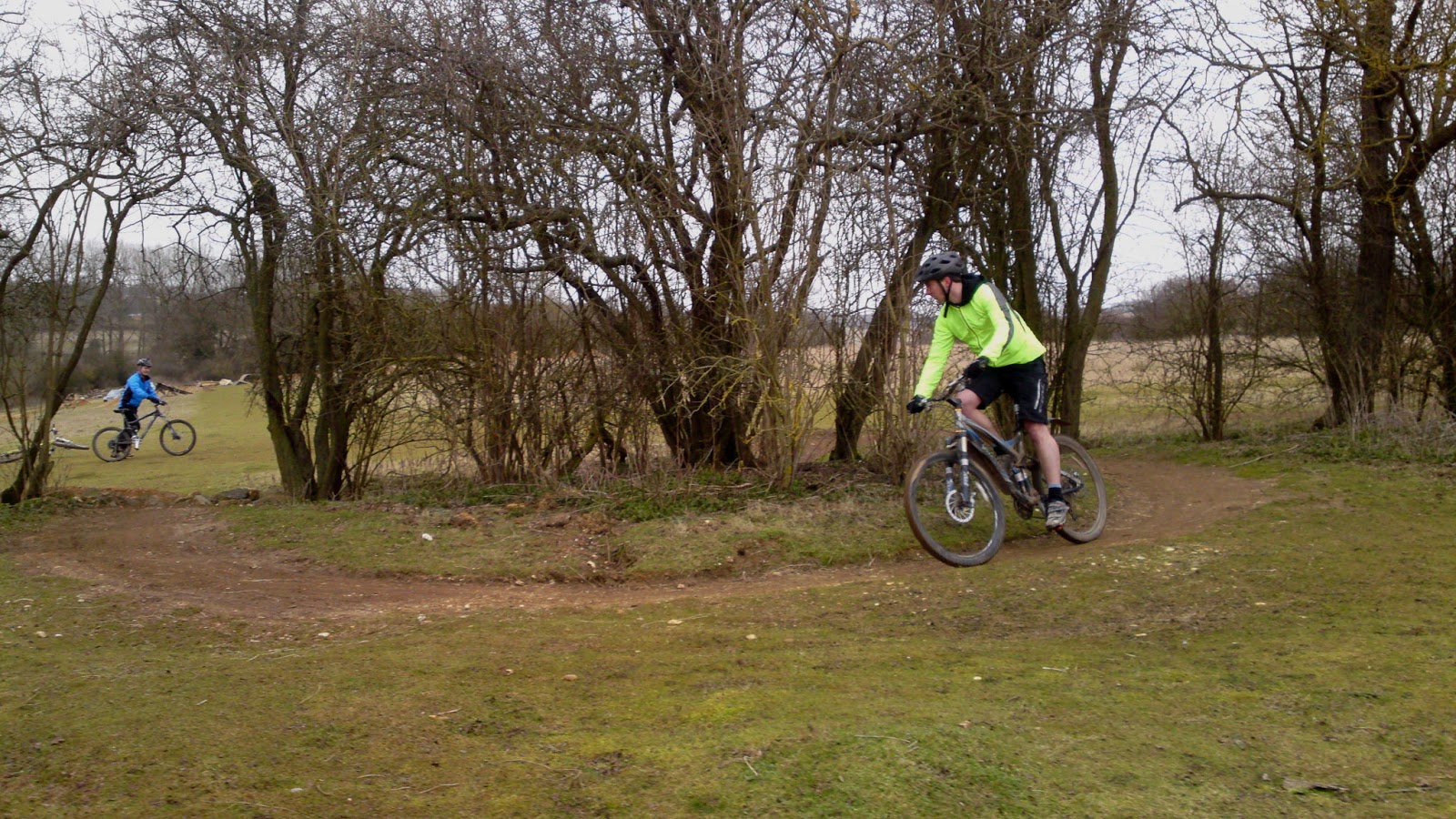 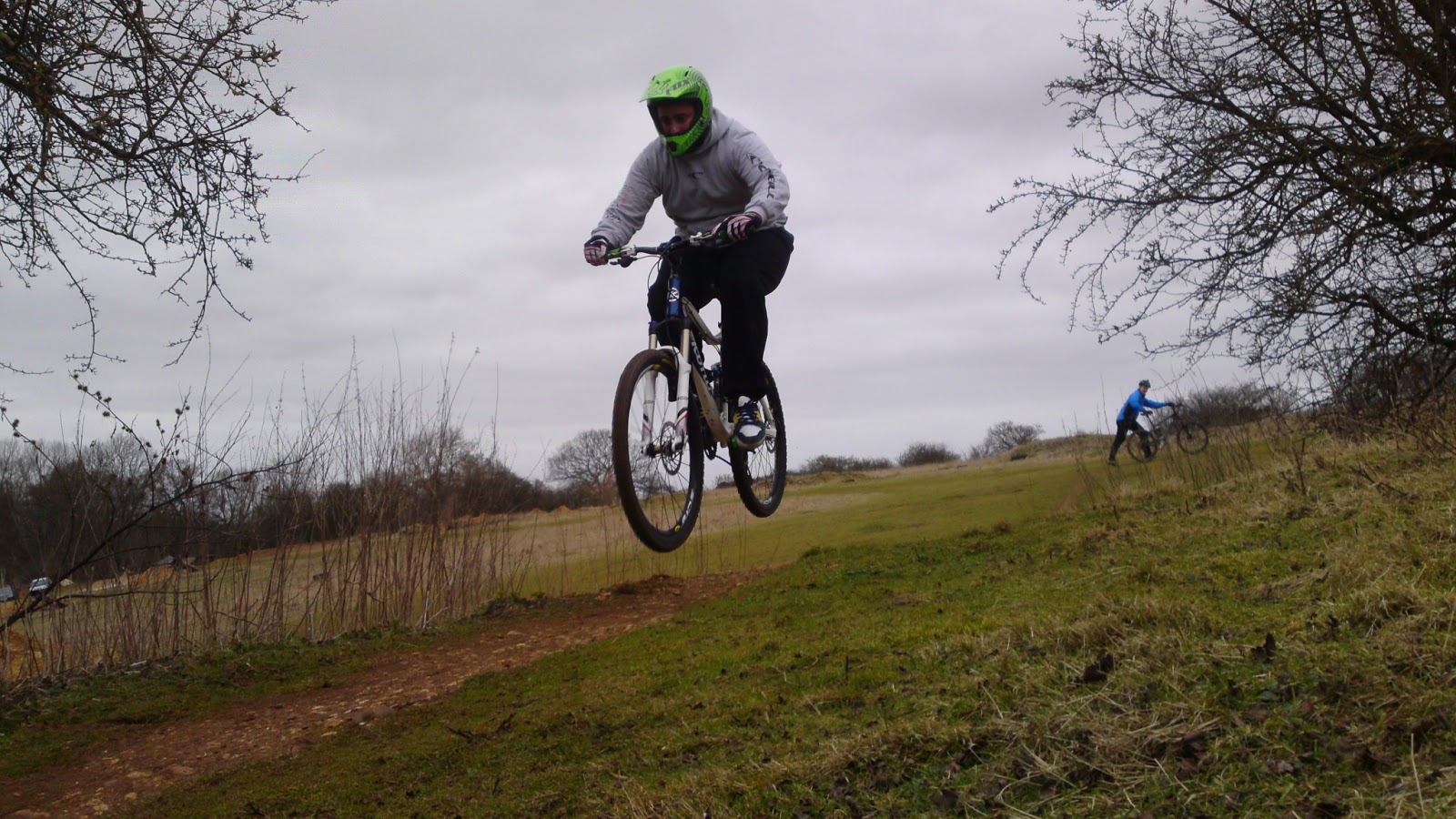 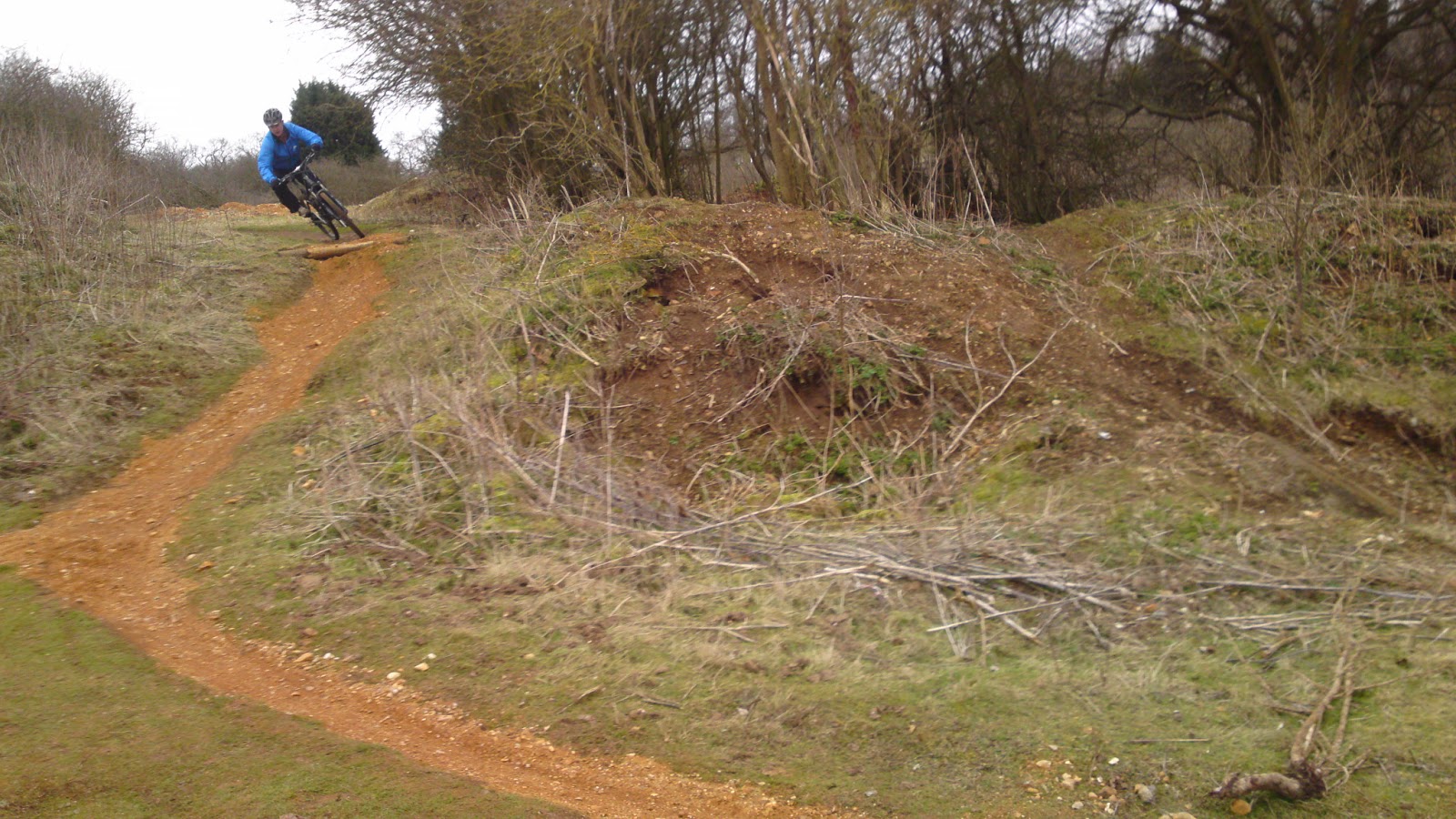 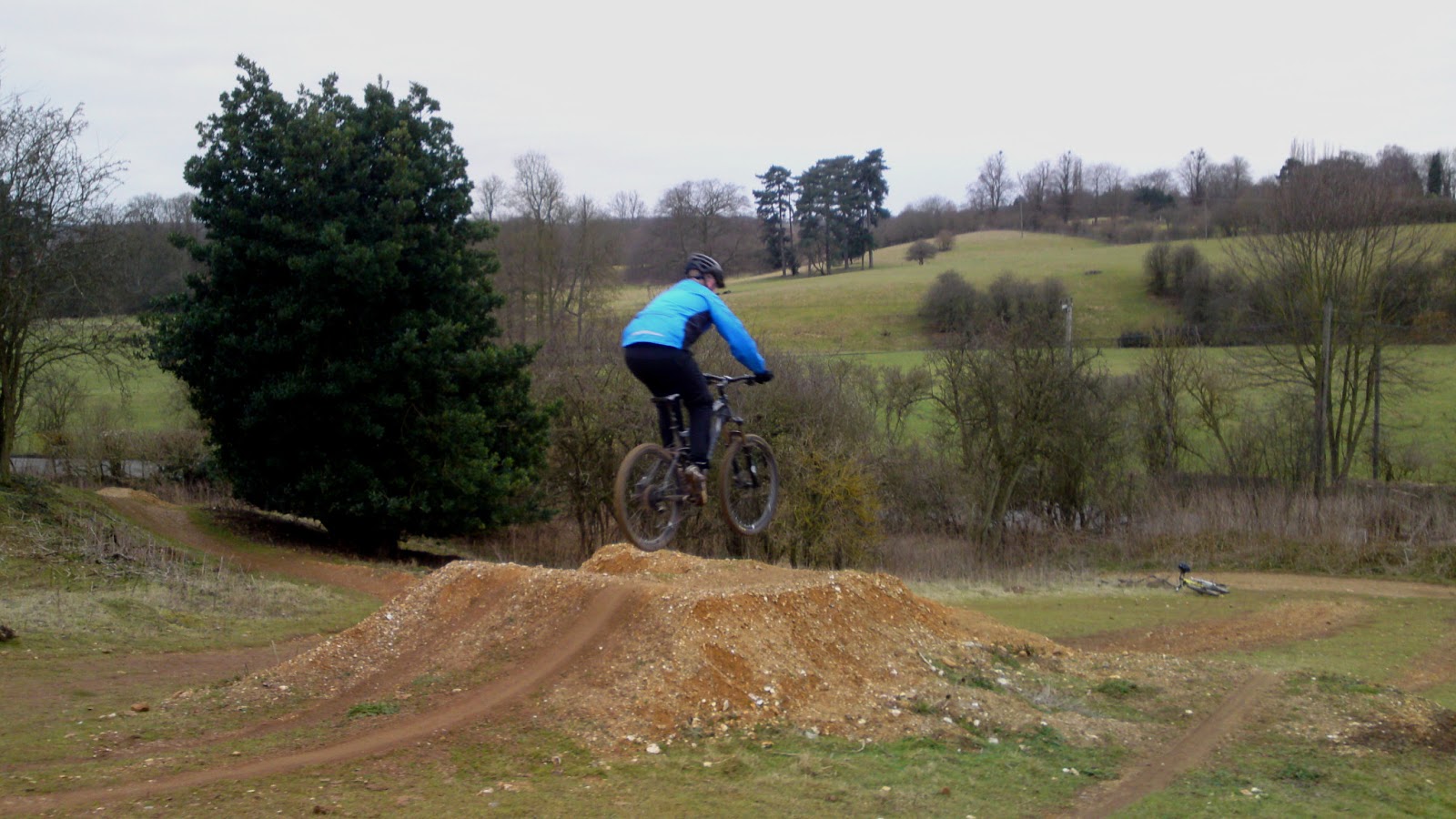 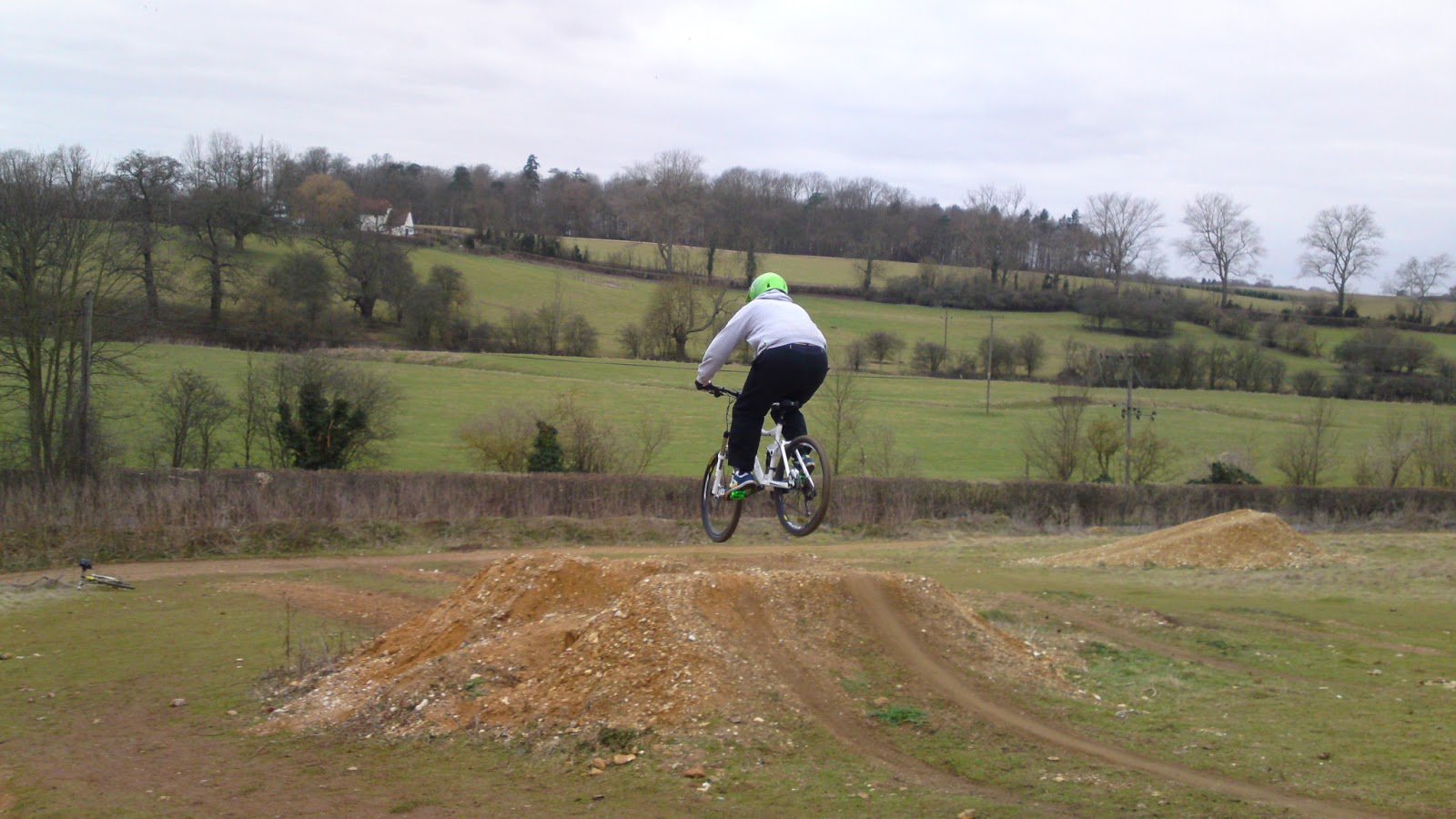 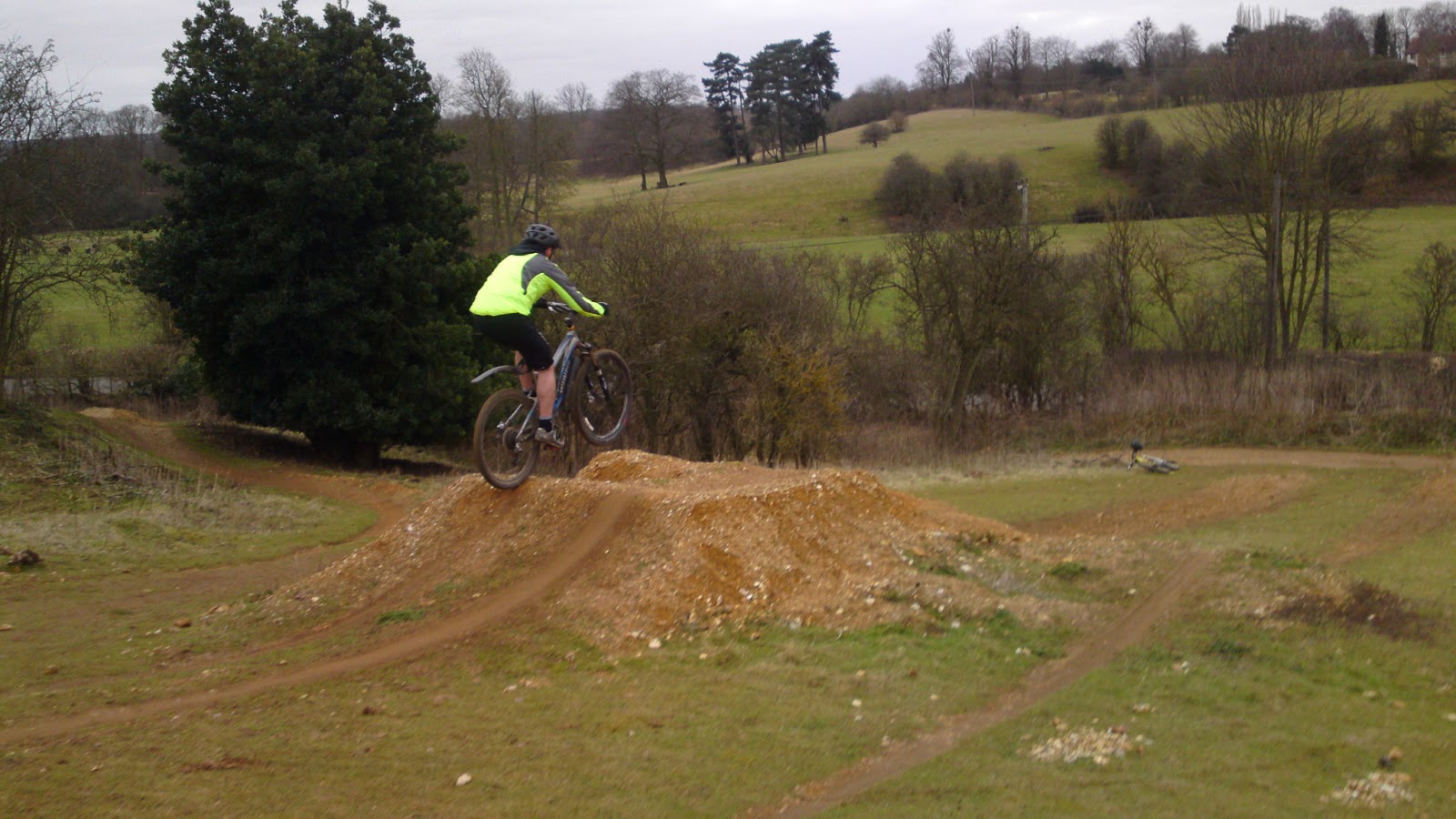 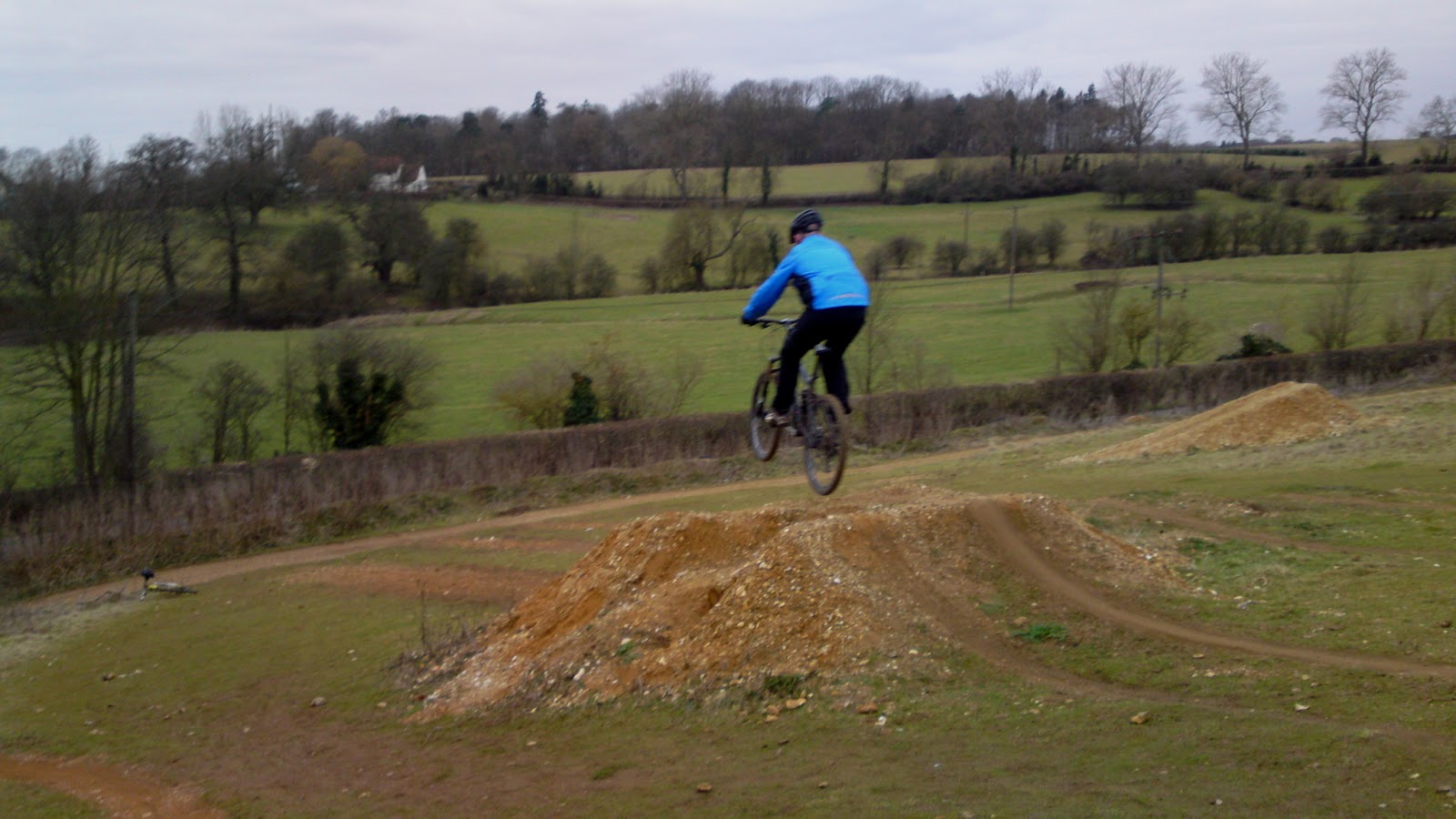 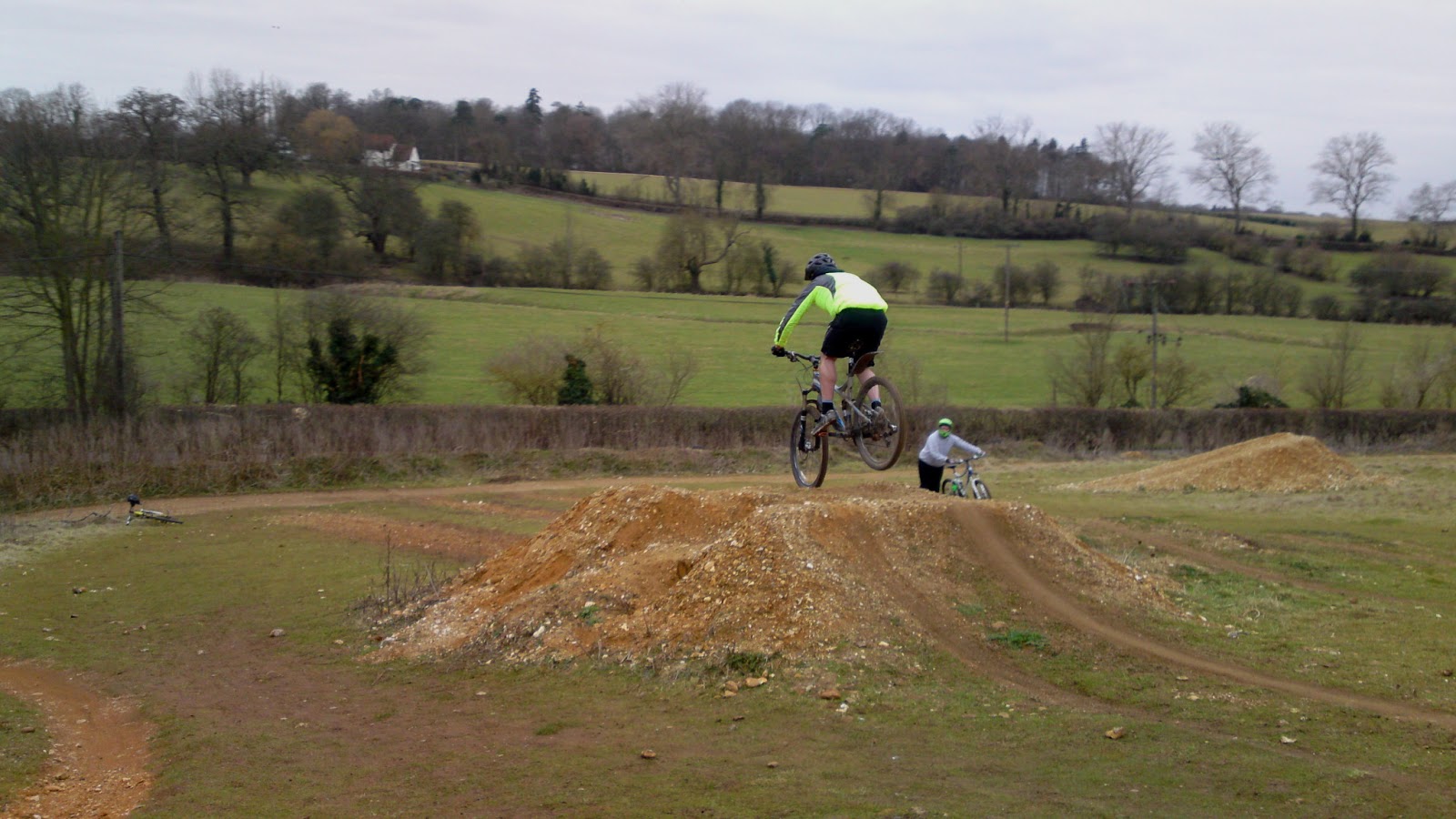 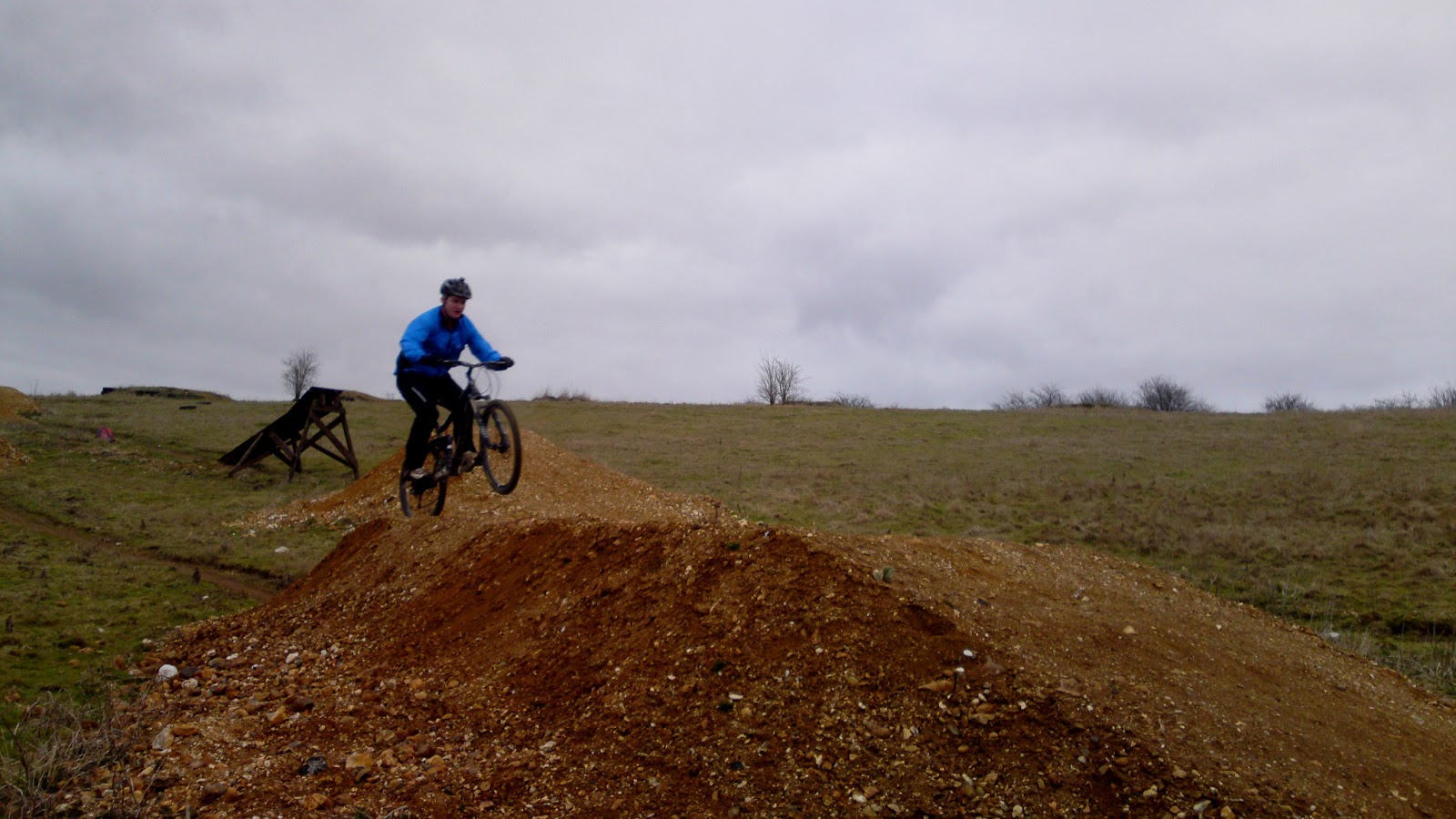 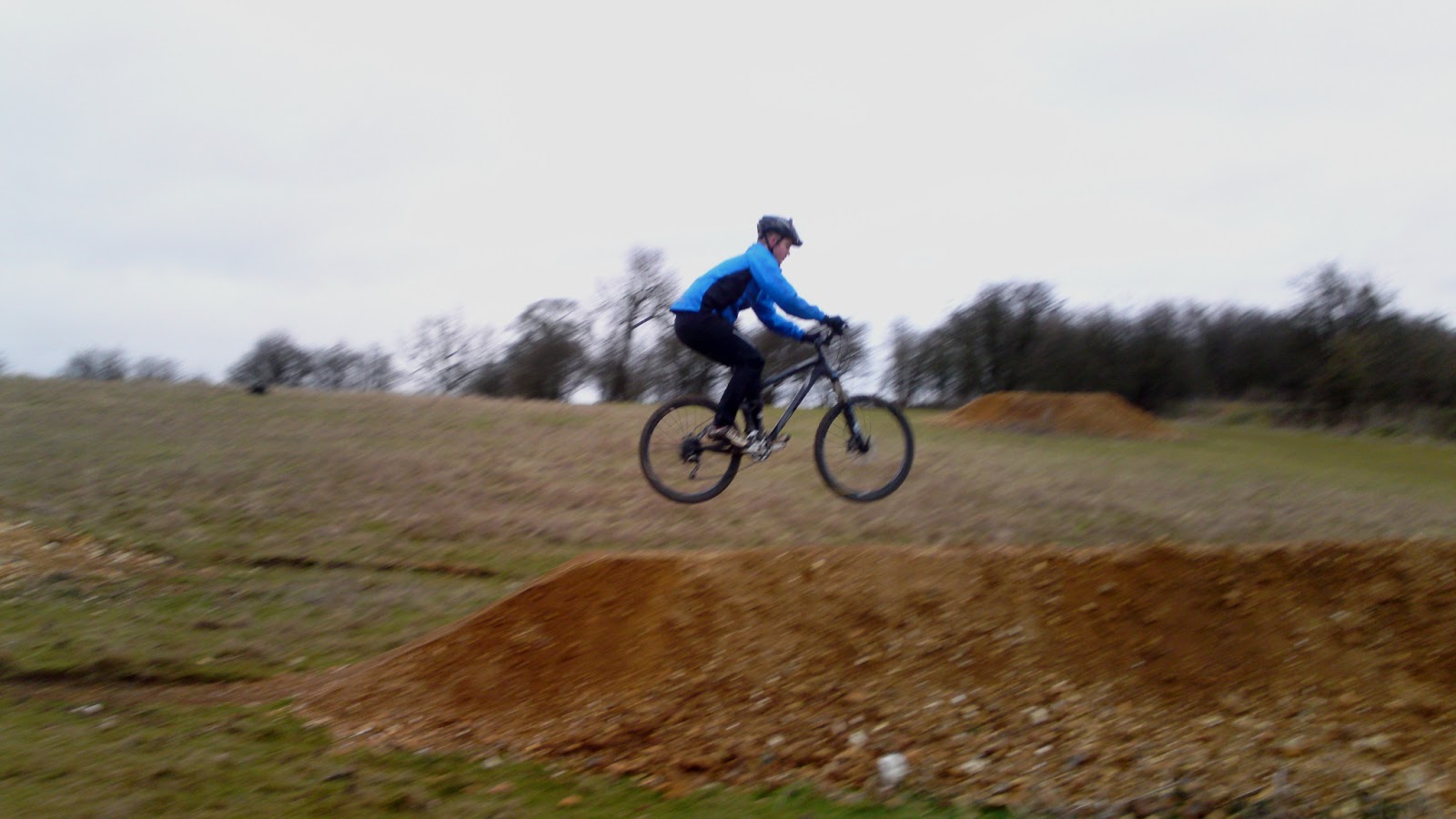 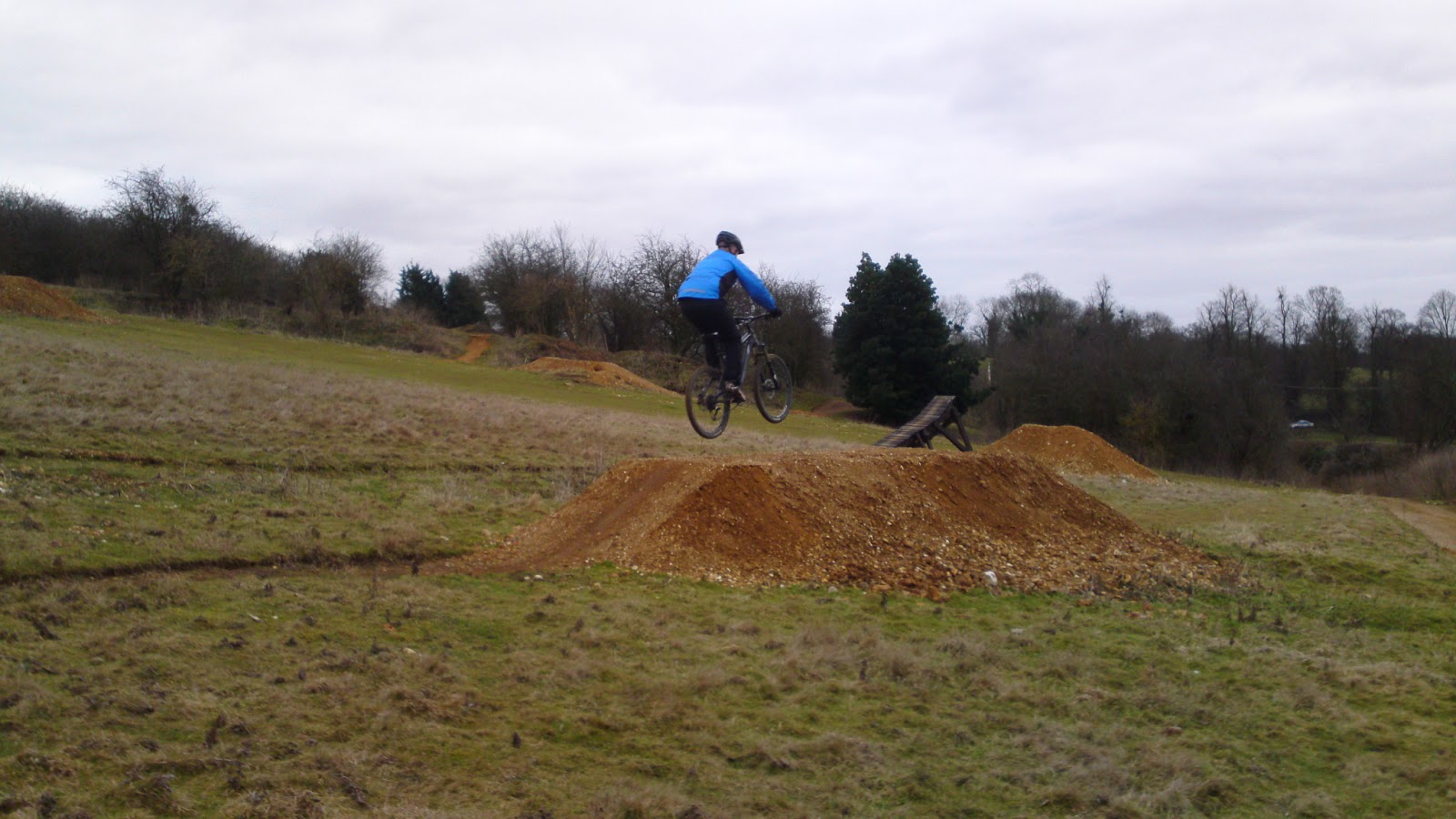 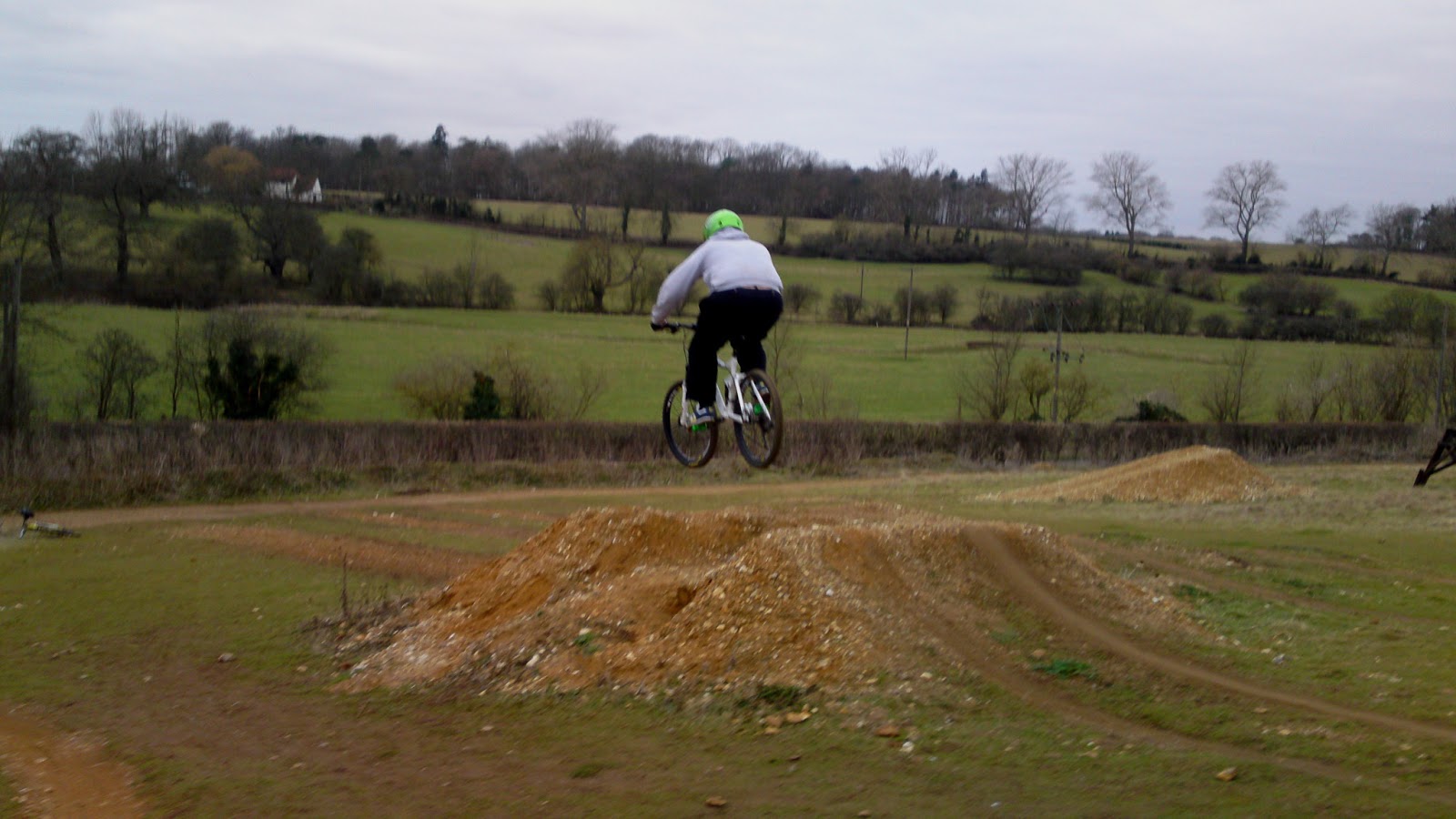 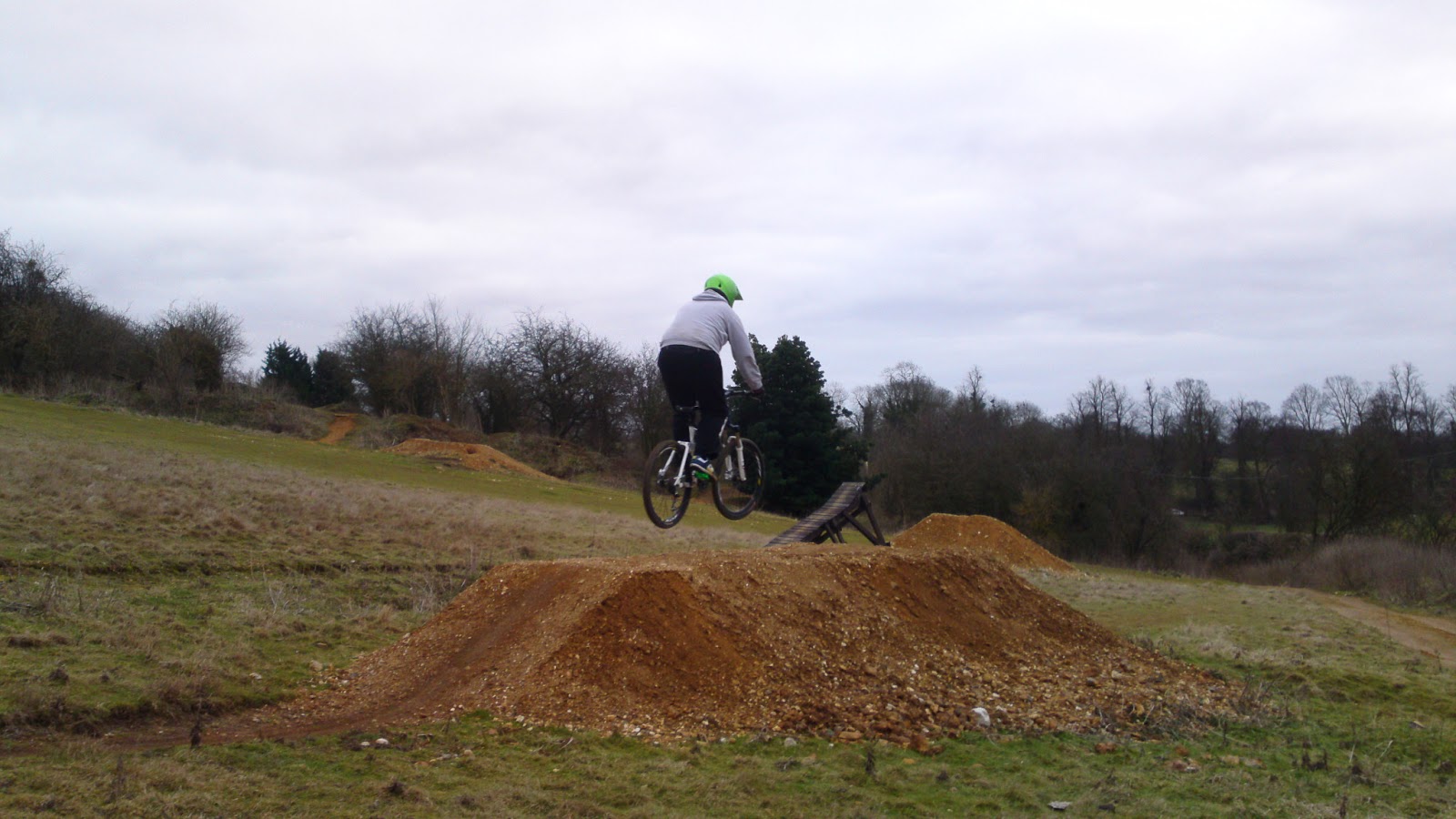 The lads came up from Exeter the night before so they were fresh for their session. A skills check and set up changes later and we were onto the drop technique. Here I demonstrated the physical and went through the mental skills that I teach and the lads set off and began landing easier and more comfortably than ever before.

Before long, we moved onto the skills trail to work on their singletrack skills and linking the 14 sections that are present on the trail together. Flat, bermed, off camber and switchback turns were linked via control zones to drops, steps, rock garden, fly out jump and pump bumps.We had a midway break for coffee and then resumed and soon they were riding the whole trail end to end and they now knew why their riding was right or wrong as they applied their skills sets.

4 hours in and I could see they were tiring but they wanted to learn to jump small tabletops and for this I used a 6ft tabletop that has a gap jump to one side. In a few short moves, they were all sailing over the tabletop and then they all surprised themselves by easily riding the 6ft gap jump too!
They asked how do you know how far you will go for a given speed and for this we used a 15ft tabletop and they sailed comfortably into the air and flew at different lengths easily controlling the flight. Mentally I could see they were done but not before one of the Tom’s rode a 6ft ladder gap that he’d been looking at.
Another fantastic session and i’m buzzing.
High5!