Tom’s cornering and jumping one to one session 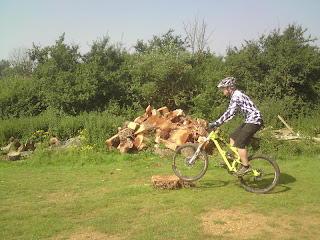 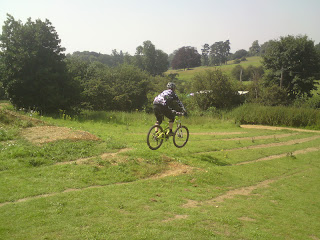 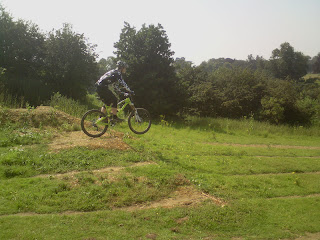 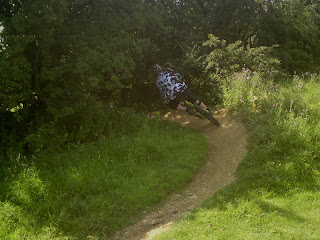 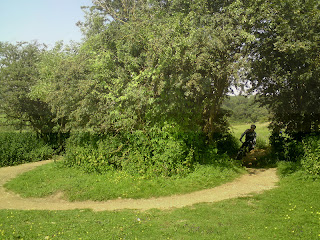 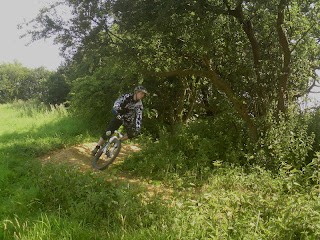 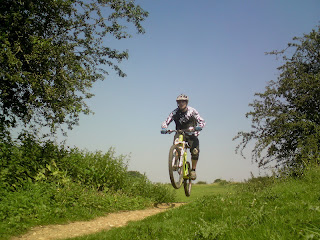 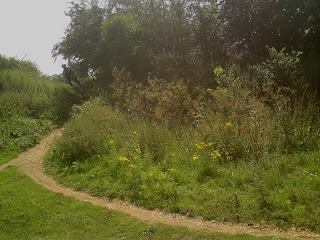 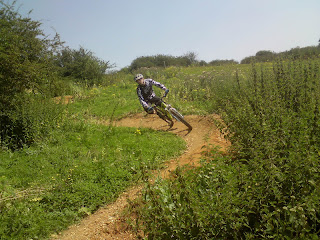 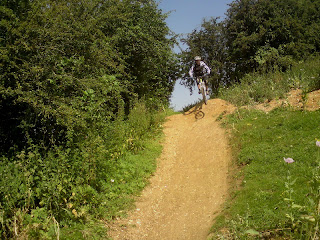 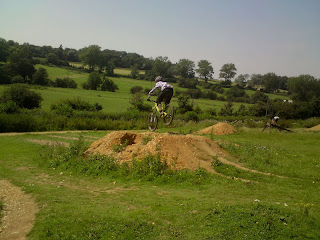 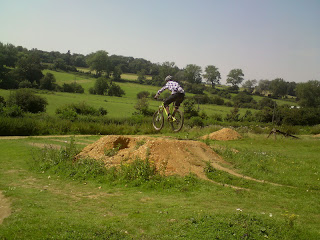 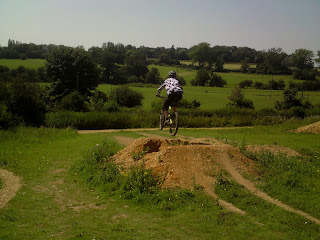 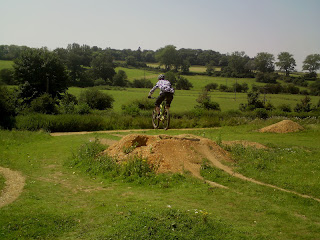 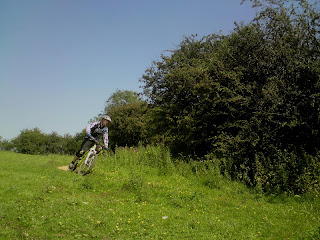 Tom had been elsewhere for coaching previously and wasn’t happy with the result so he contacted myself and headed to Herts for a session. He explained that he’d love to be able to corner better and learn to ride over fallen trees etc on his local rides. Well, this was going to be easy.
After the set up changes and the skills check we ticked of riding over logs straight away and the simplicity blew him away.

We moved onto the drops and Tom’s new body position and looking skills married to his mental skills were blossoming nicely as he rode all drops easily and with far less effort.

We moved onto the skills trail to work on applying his new skill set to the sections found on the trail and linking them together. Pre jumping, rock gardens, steps, drops and fly out jumps were linked to bermed , flat, switchback and off camber turns. We worked our way along the trail, working on the next section and adding the previous sections to it. After a break Tom was riding the entire trail end to end and every run was more confident and controlled by Tom and faster as a result.

The session was flying along but I wanted to teach Tom something he’d never done before, jump a tabletop. I used a 6ft tabletop and gap jump and it shocked Tom that the same skills applied here too as he sailed over the tabletop time and again. Before the session ended, he even rode the gap jump a few times too. The heat of the day accelerated fatigue and our session ended after over 4hrs.
Great session Tom.
High5!