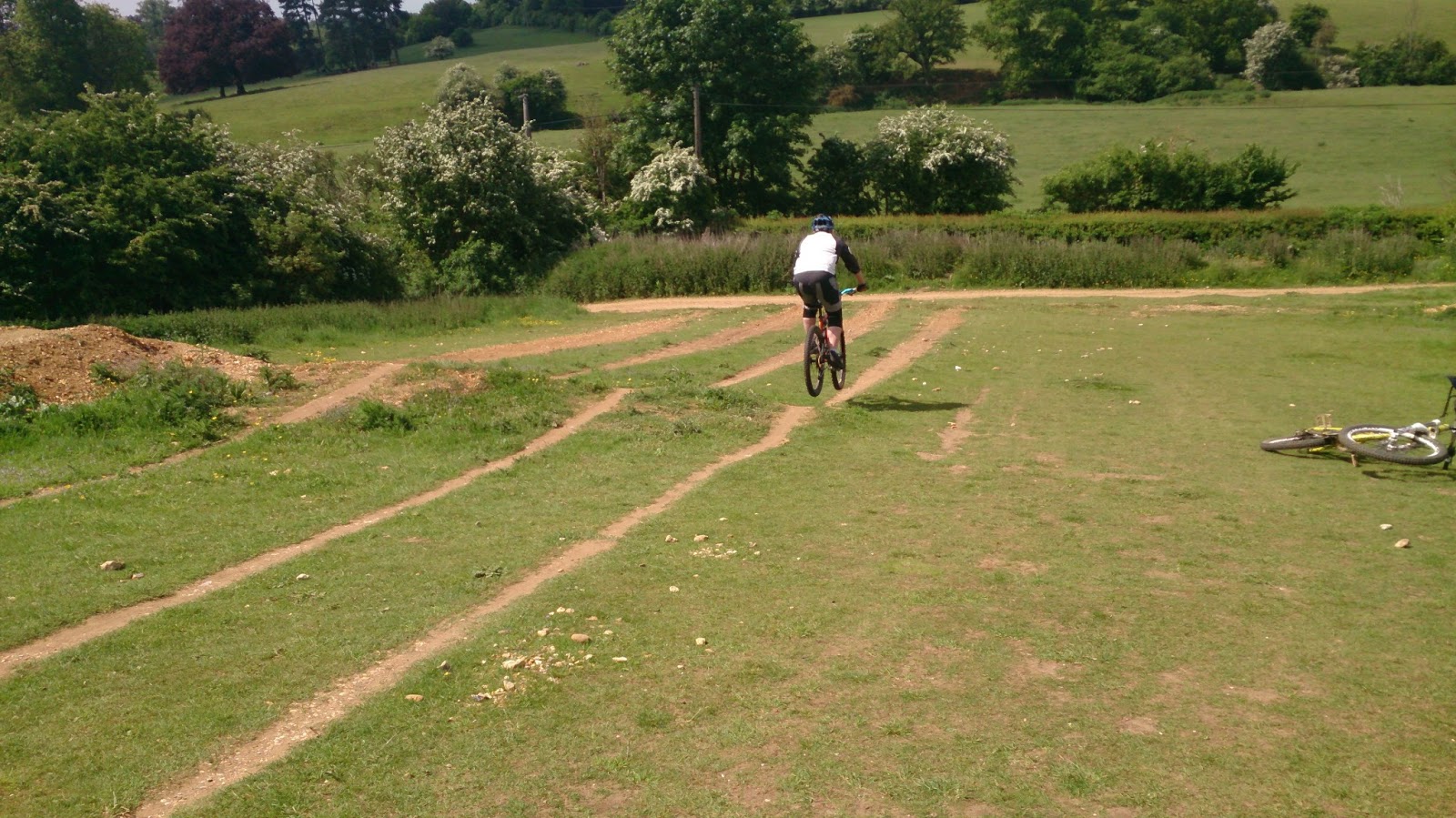 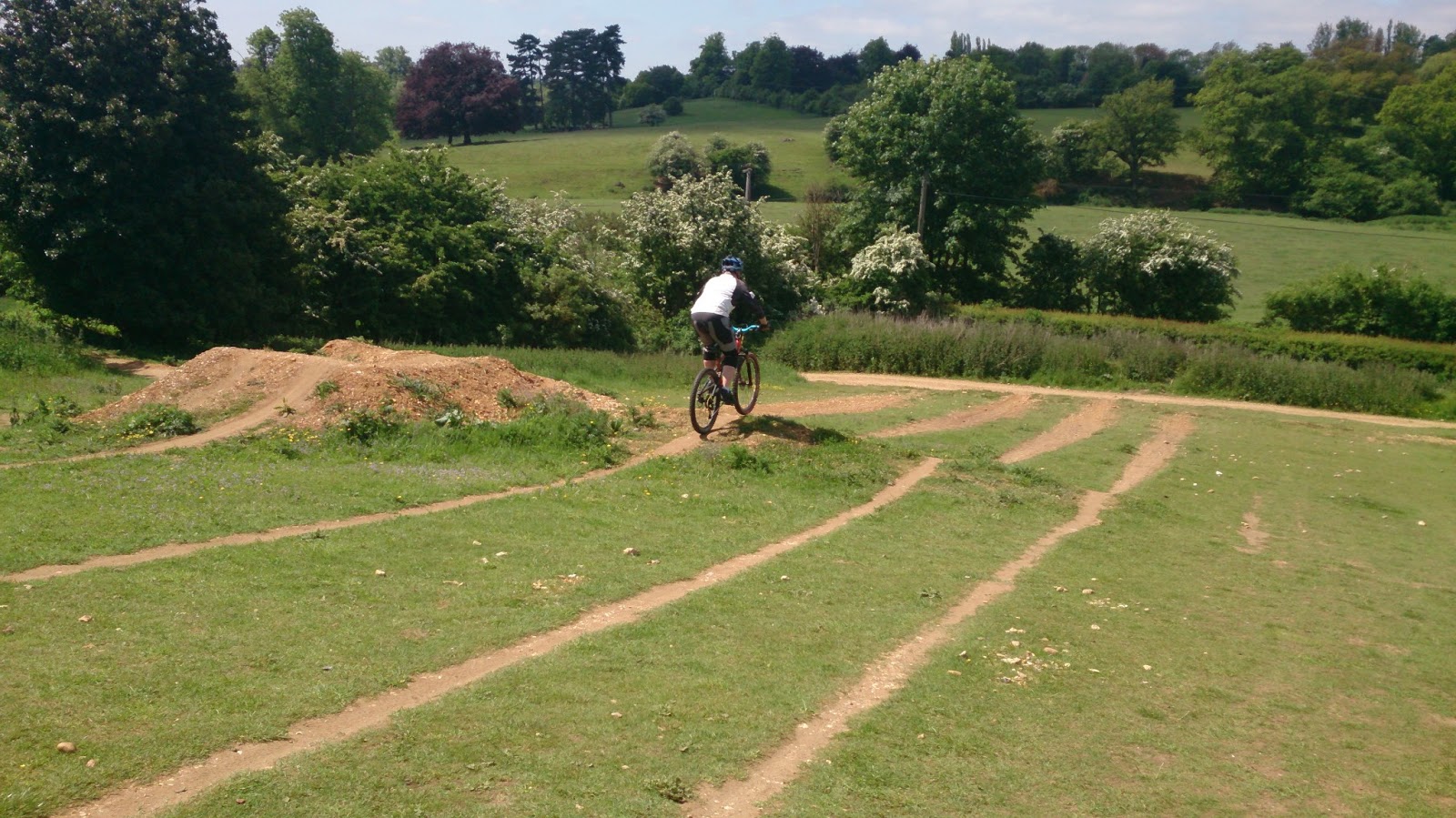 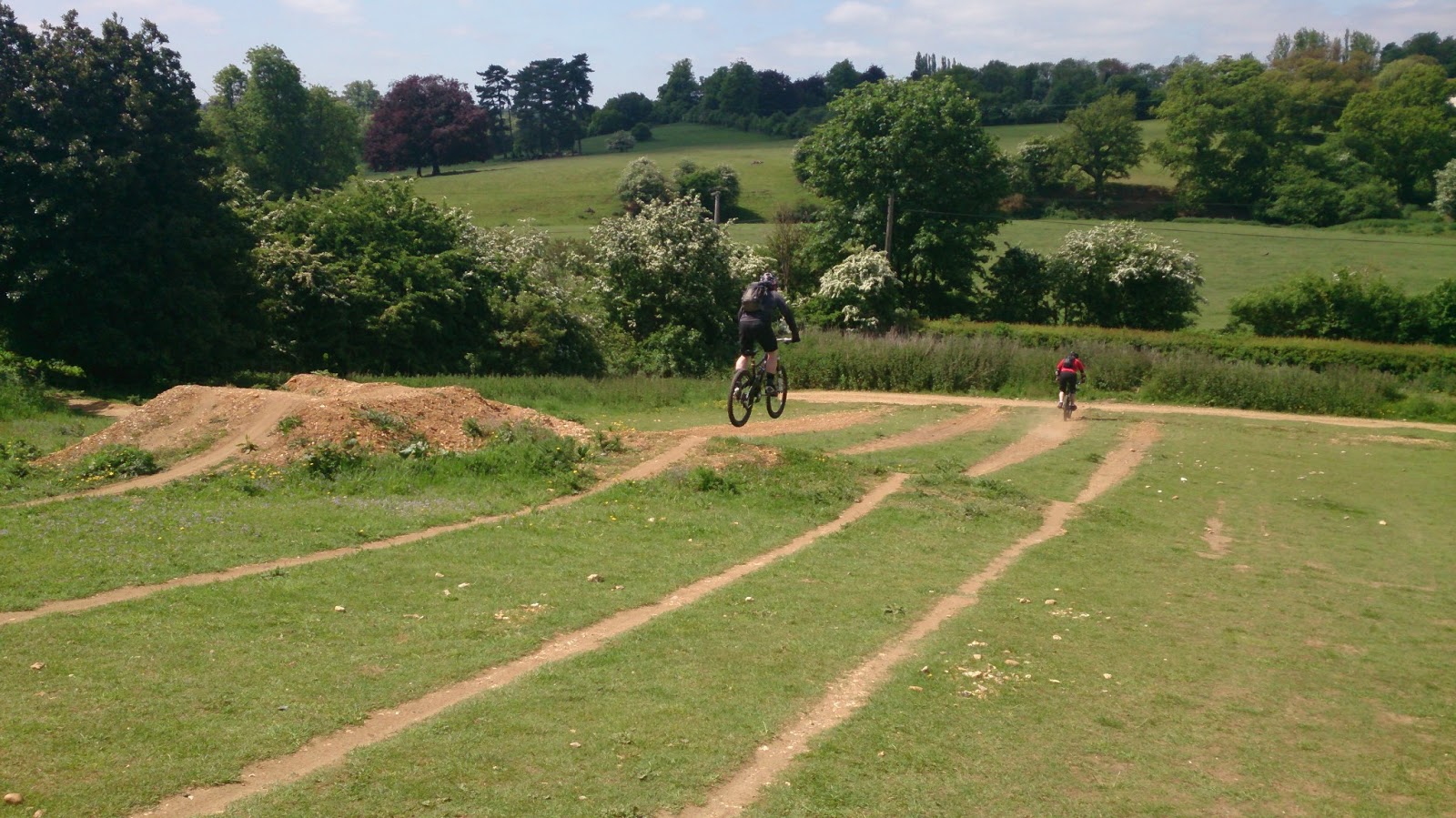 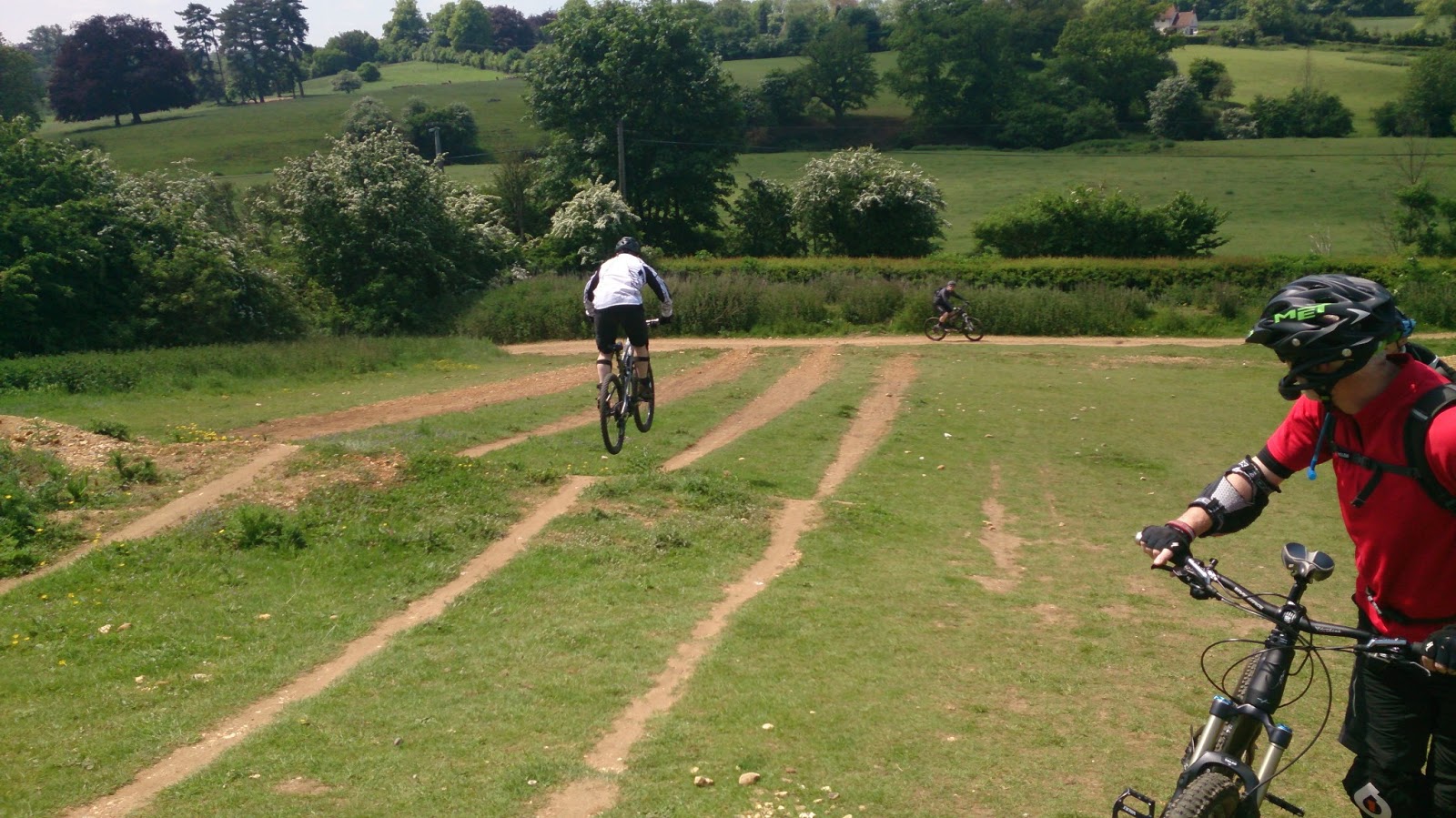 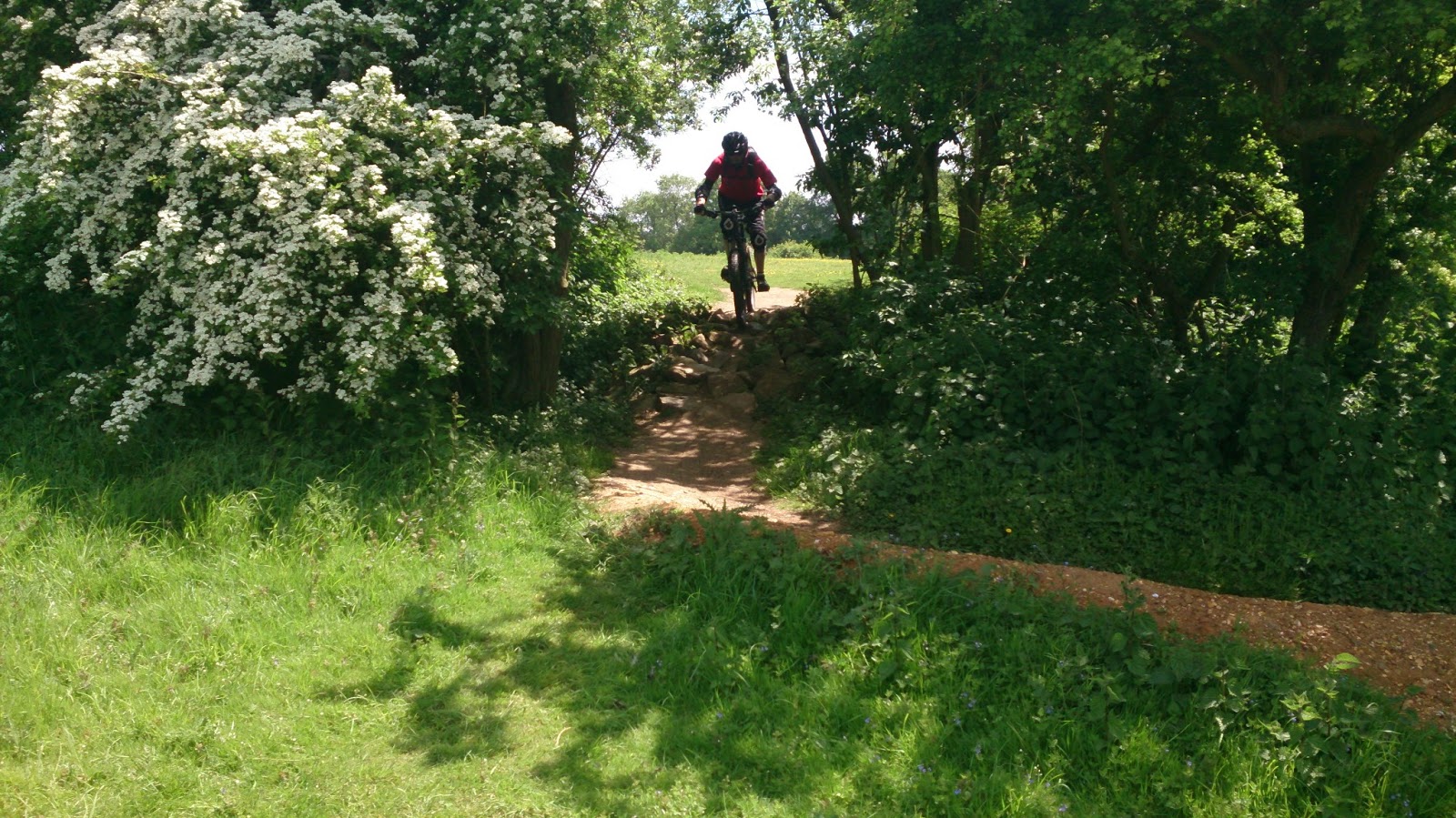 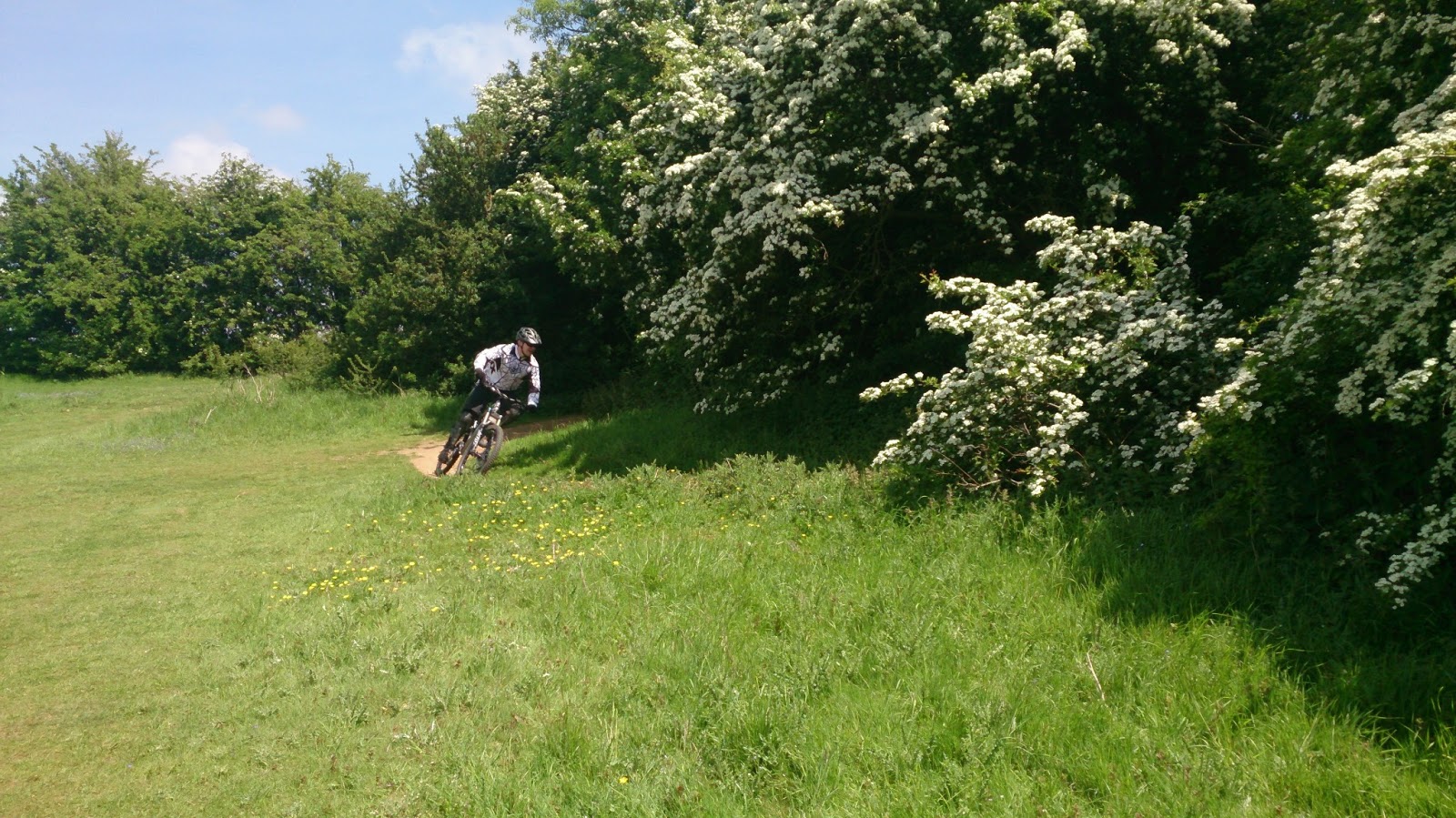 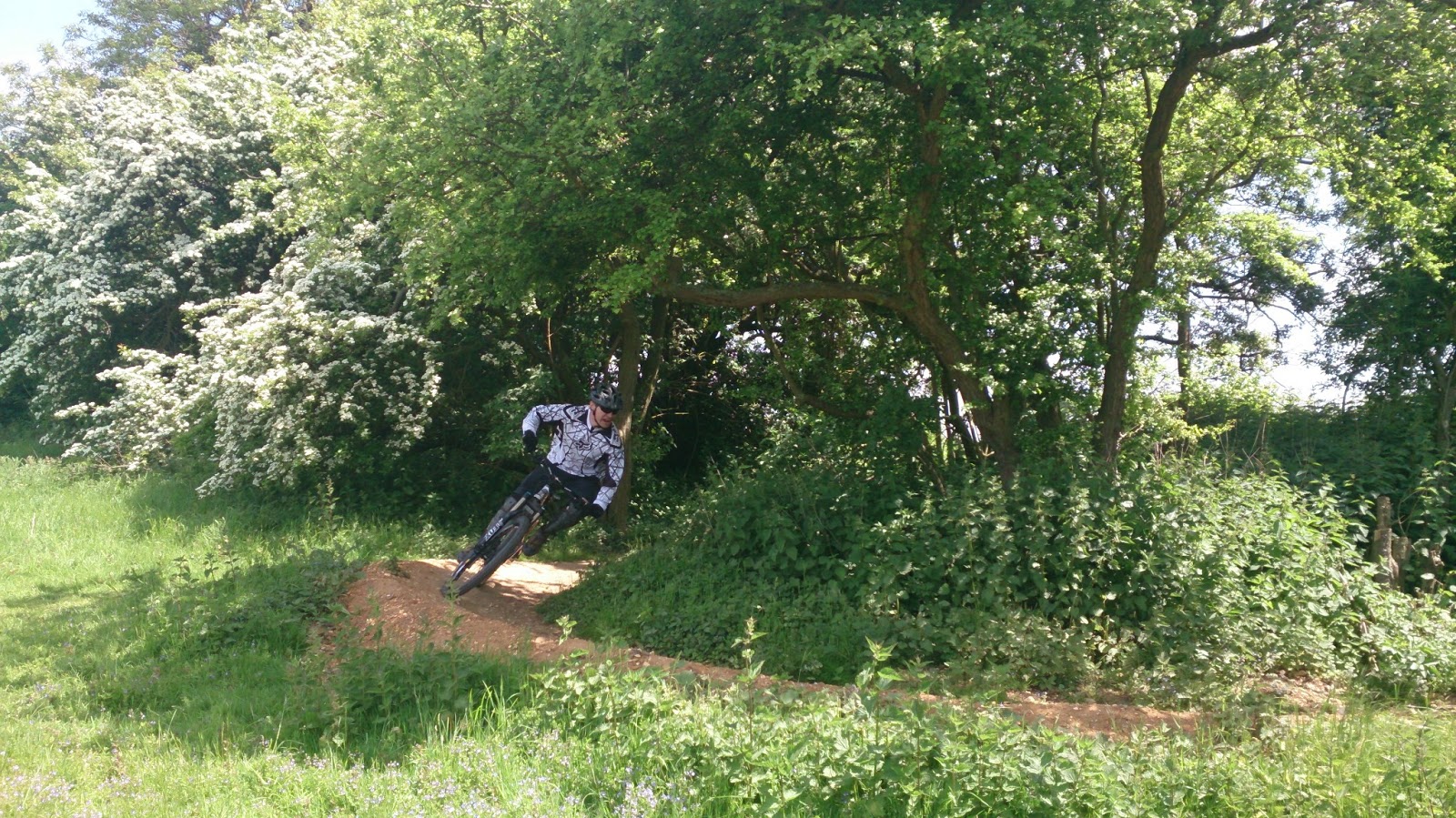 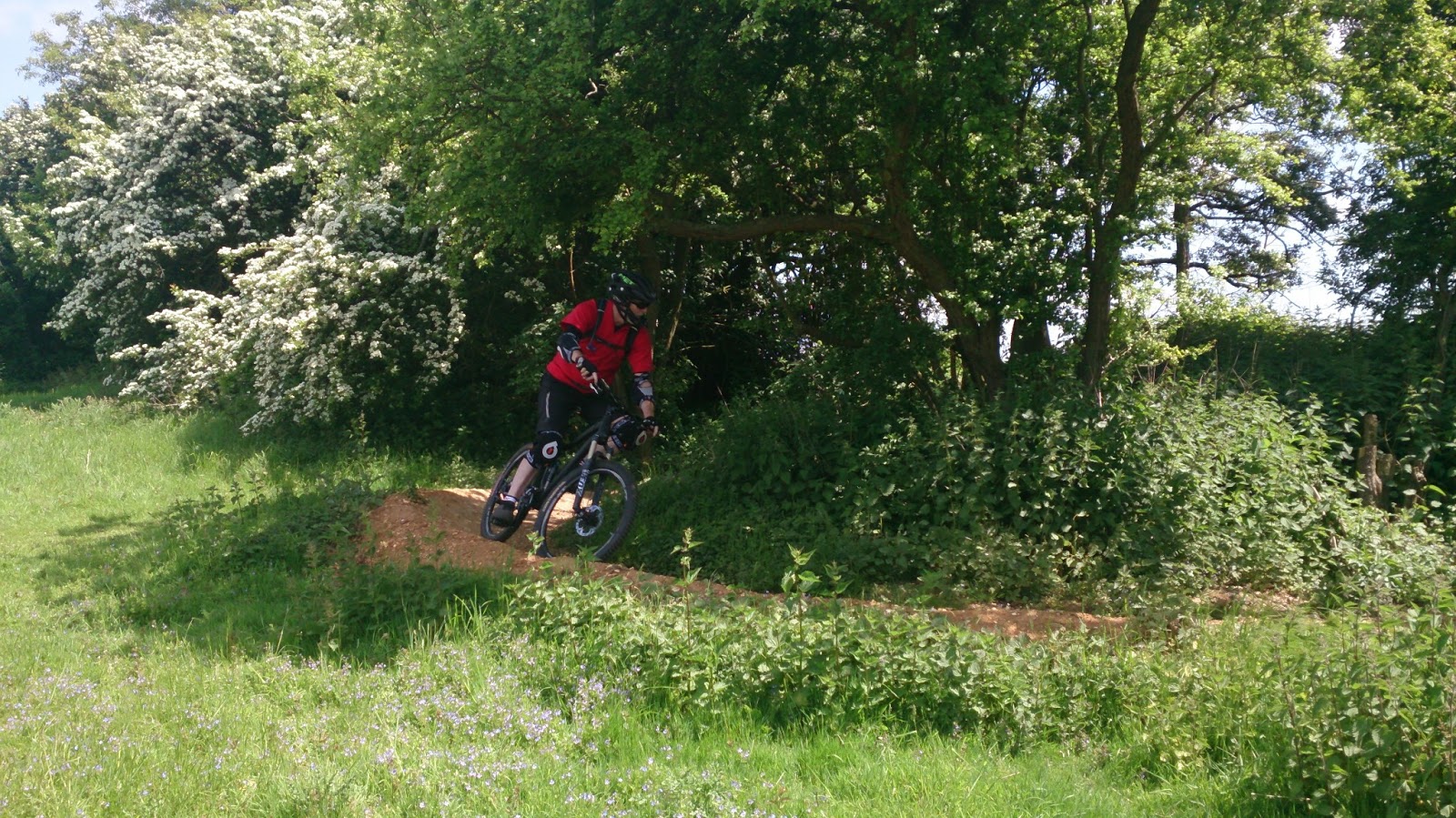 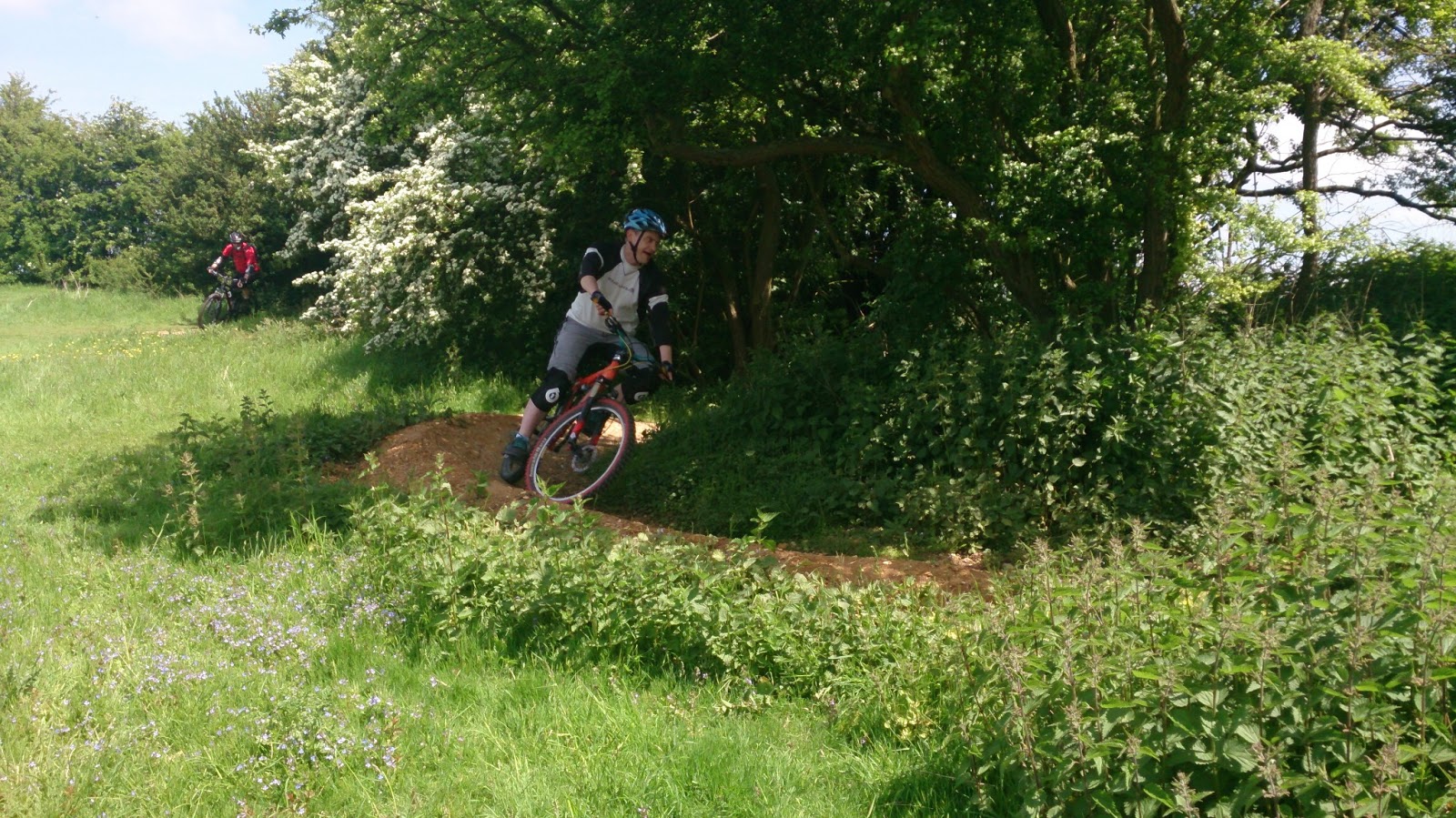 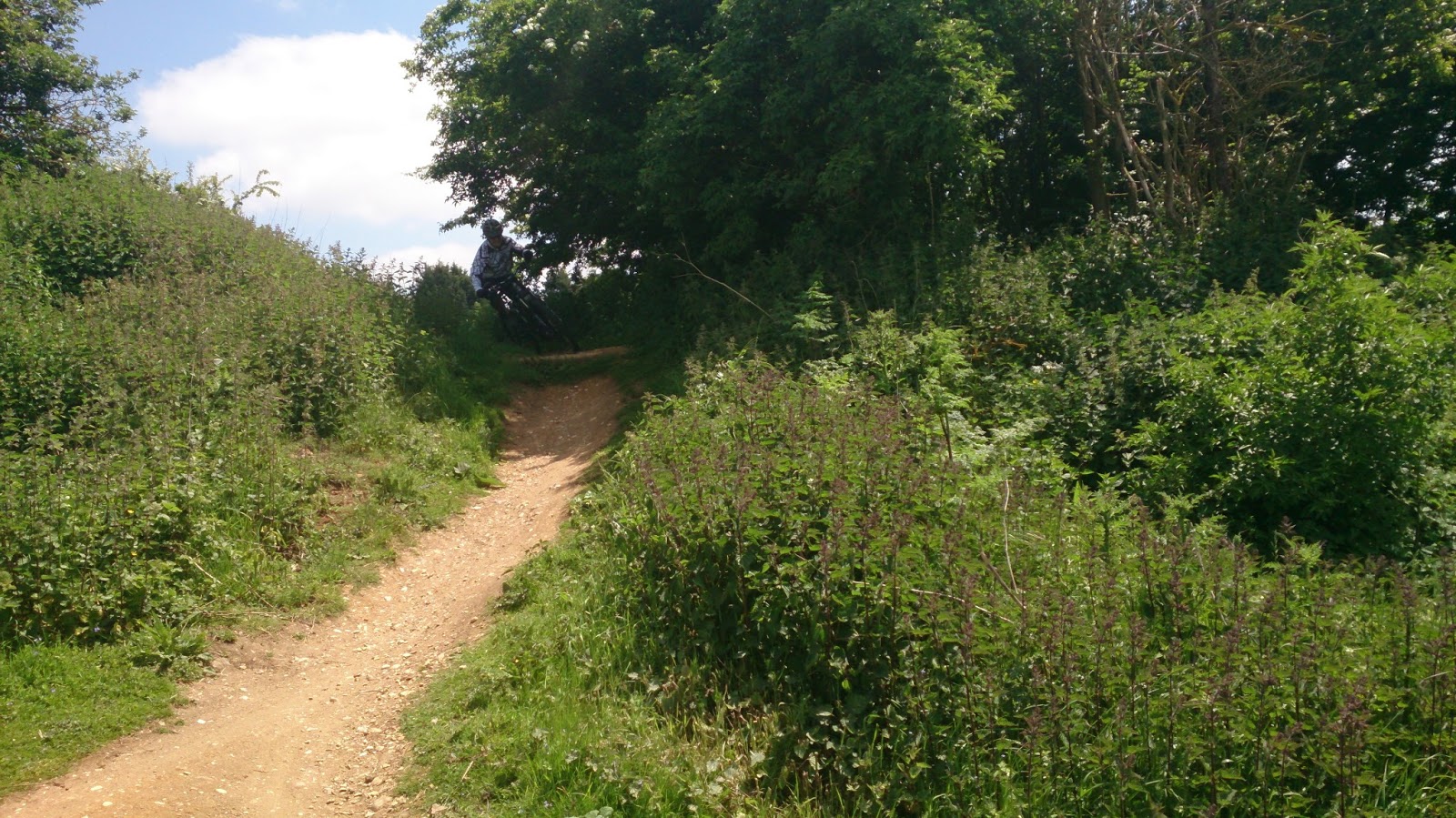 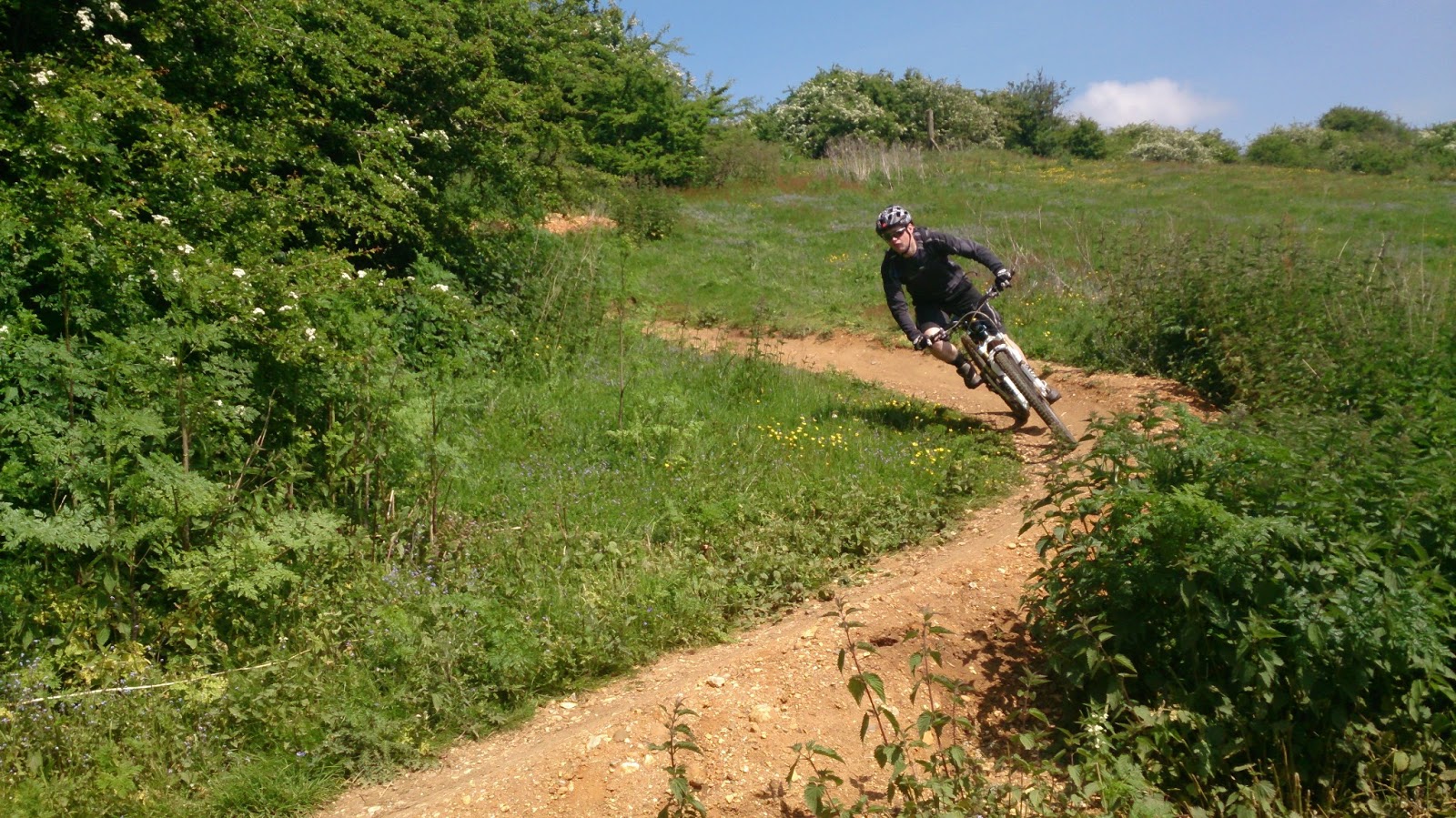 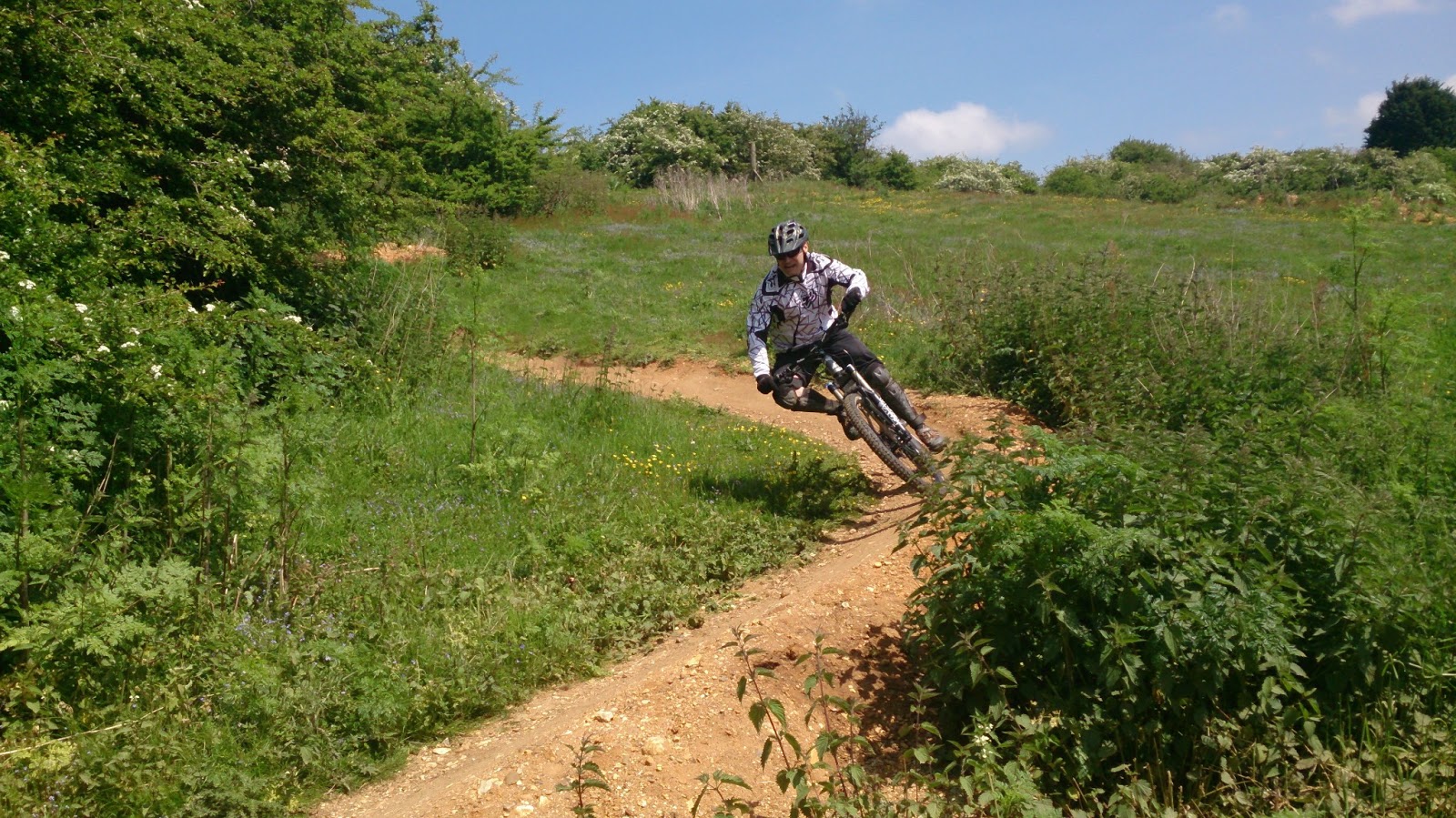 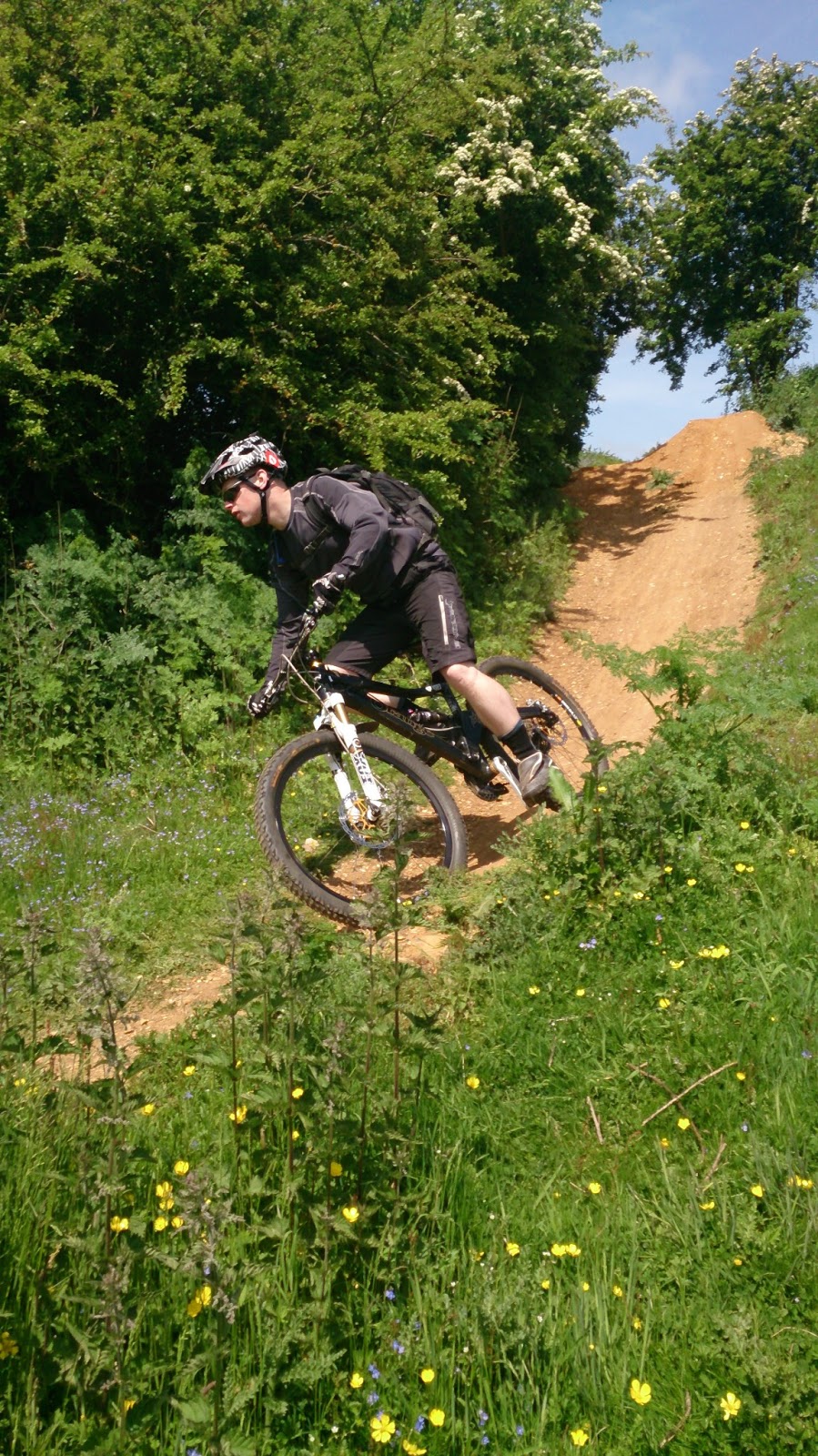 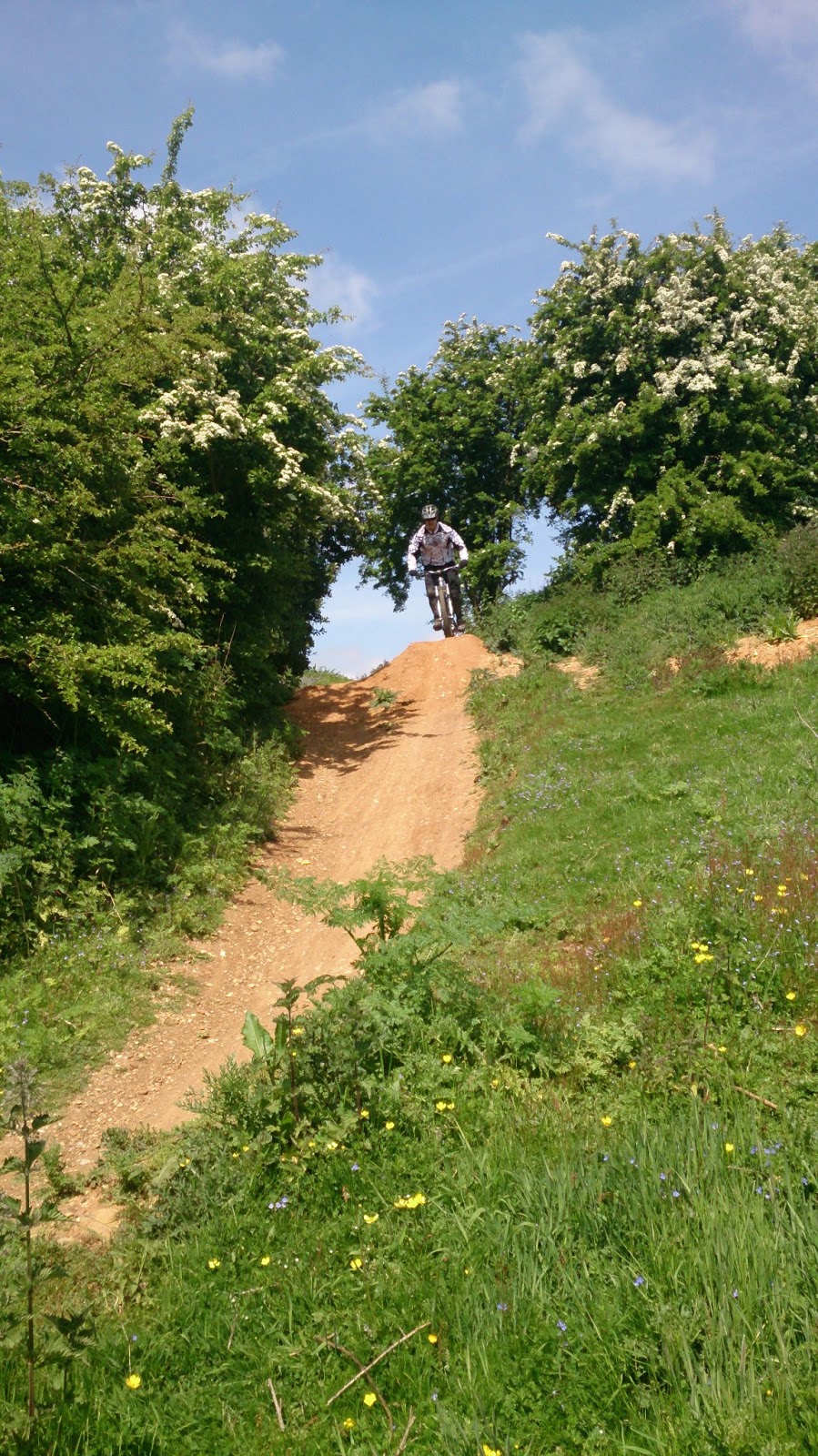 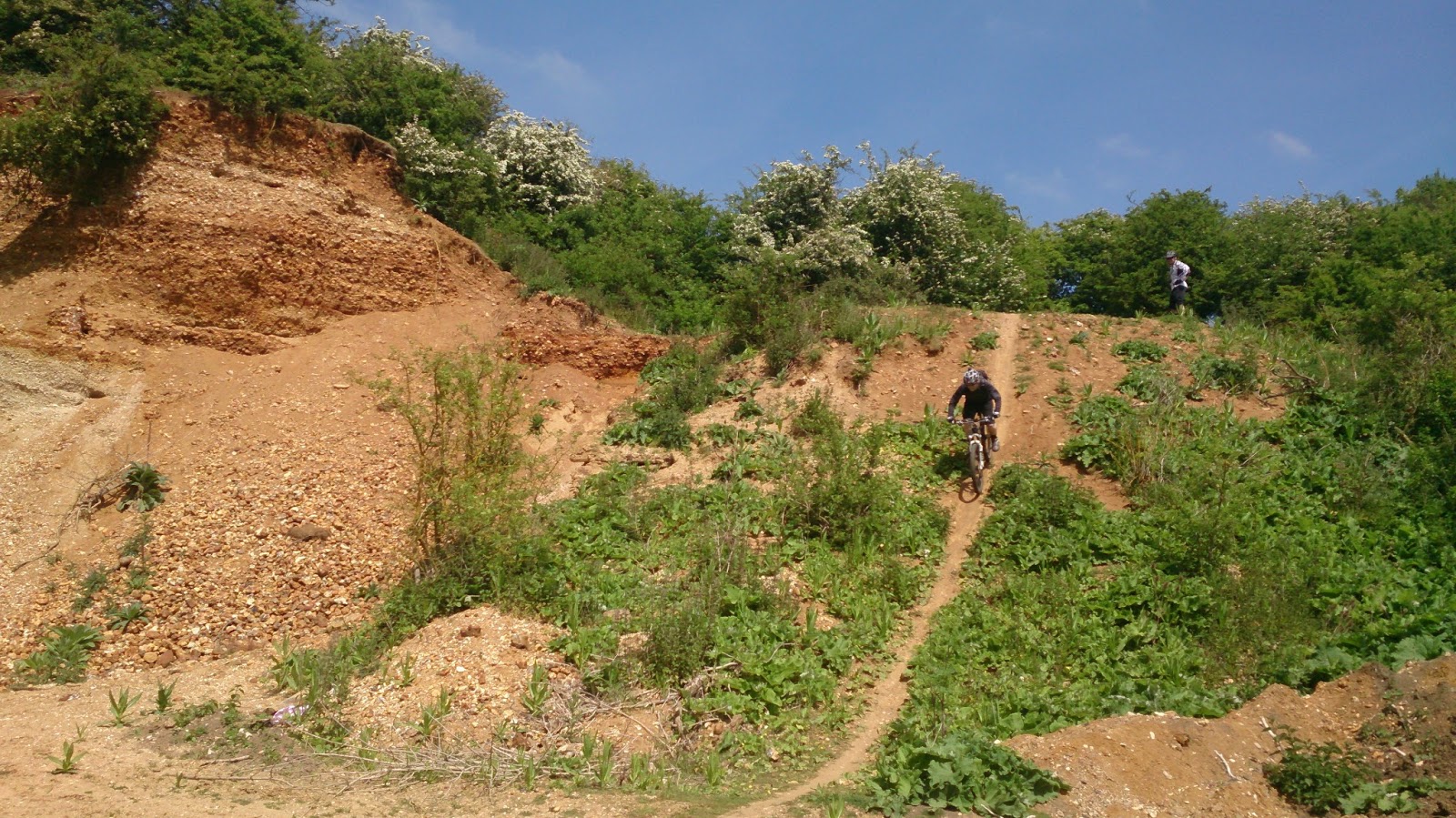 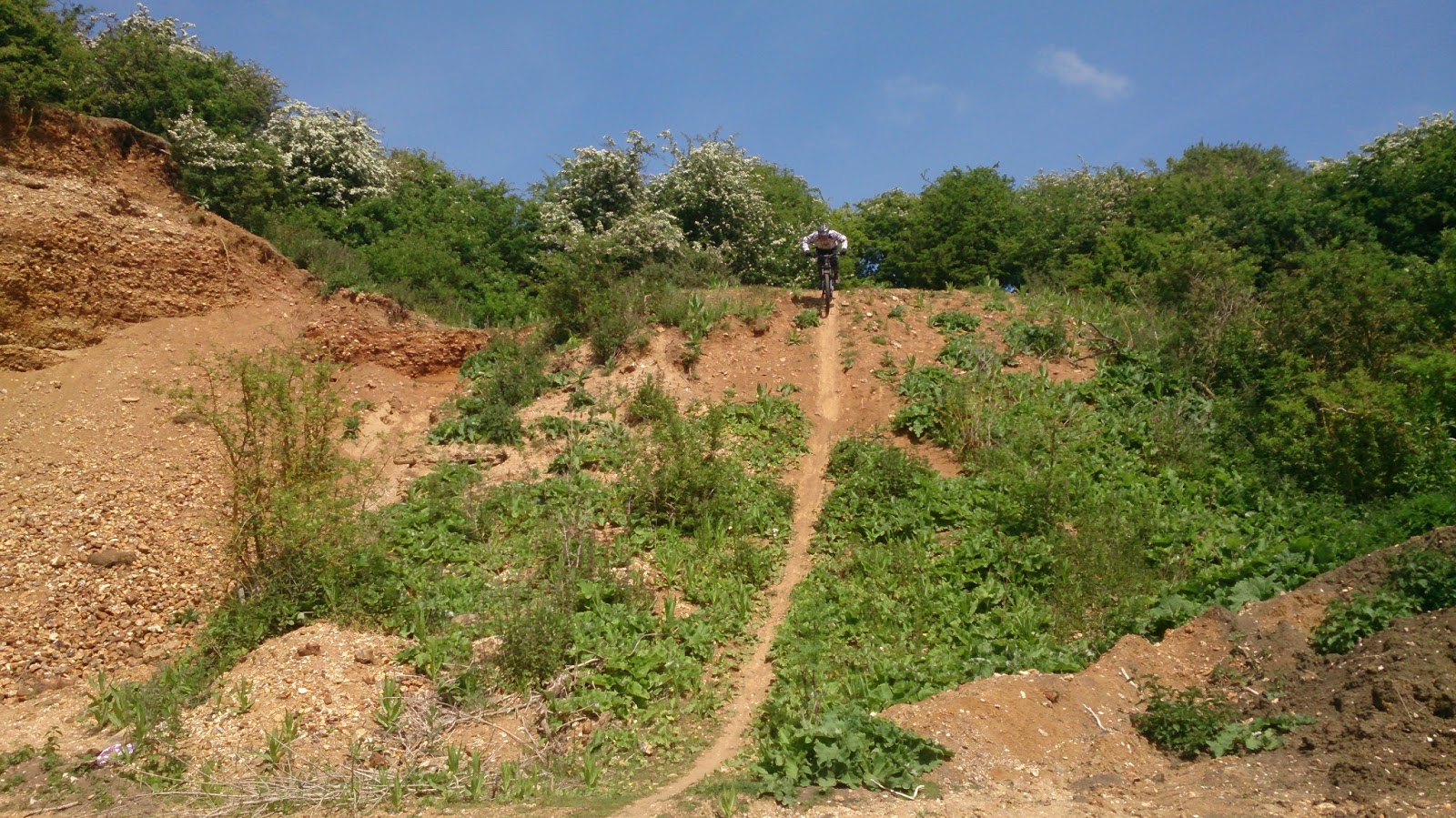 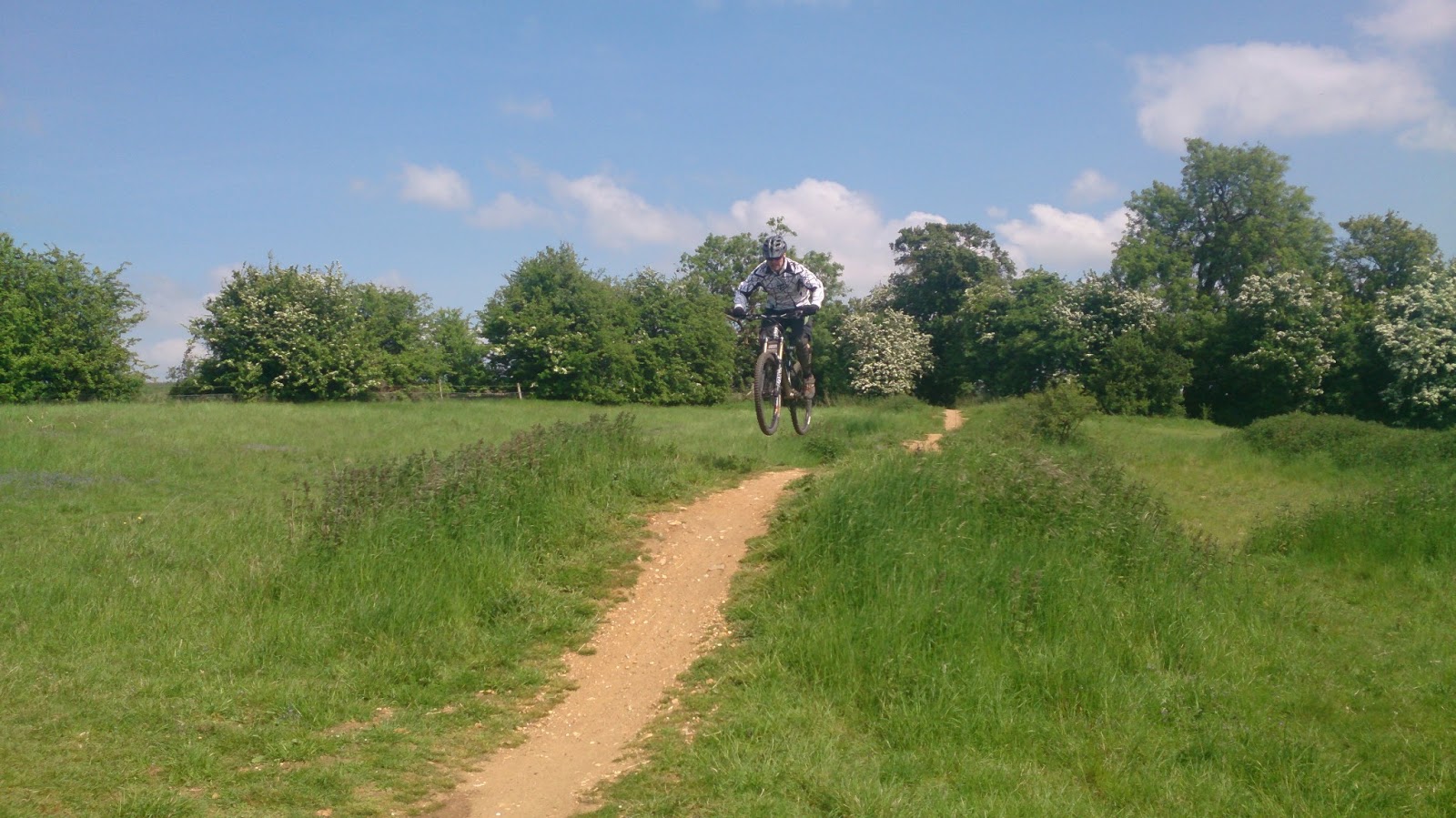 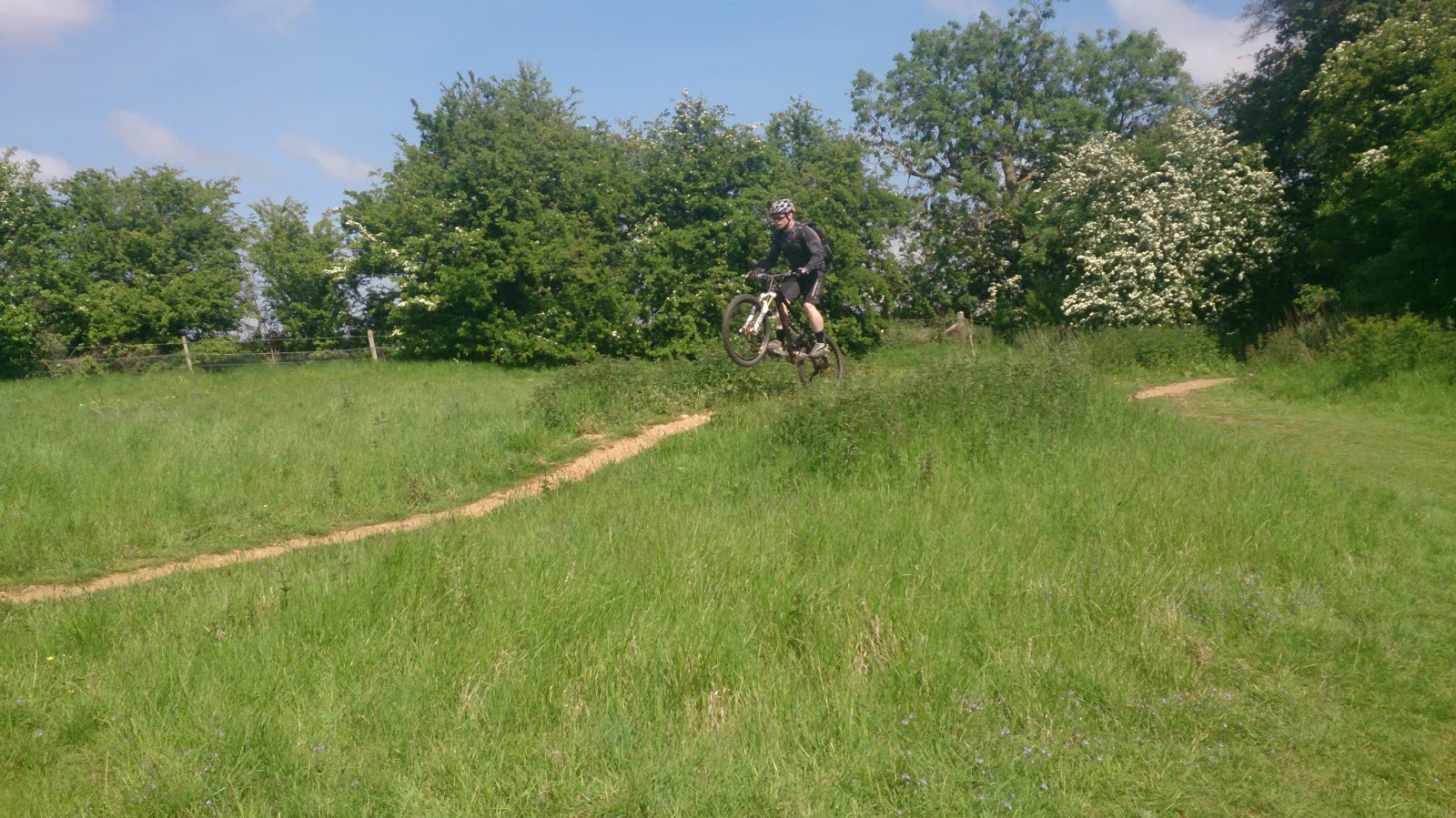 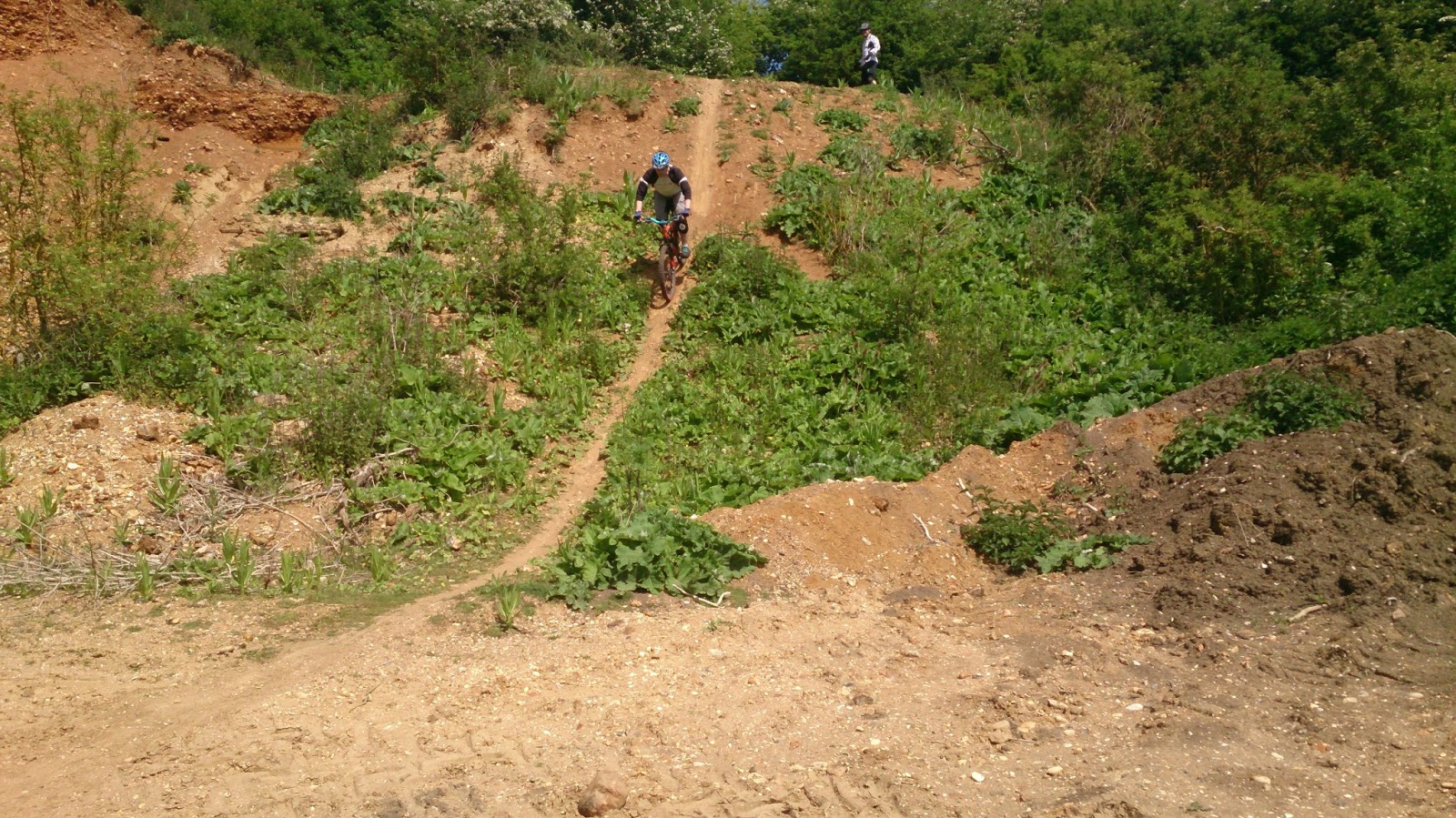 The session didn’t start well when Tony’s Lappierre had a nut missing on the main pivot but a vist to Rob at marshalls cycles sorted that out and the session continued. The skills check revealed the areas that needed work and I worked on both mental skills and correcting the physical too. The drops that we began with quickly sailed by and we began working on the skills trail, over the next couple of hours we worked on each section individually before linking the sections together. I worked on line choice and control areas and soon they were riding the 14 sections on the trail end to end.
Rock gardens, pumping, absorbing, steps, fly out jumps and drop offs were linked to flat, bermed, off camber and switchback turns and any errors were self diagnosed as they know knew why!
We moved on after a while as they can practice in the on coming weeks and we began work on body positioning when riding steep terrain and this they found stunning as the ease of it all set aside their fears as they used a new skills et to easily ride the steep sections.
For our final application of both skills sets, we moved onto another trail to work on pumping, jumping and manualing sections of trail to gain speed and enhance control
The session ended as mental fatigue began to show and we parted ways to smiles all round.
Awesome session.
High5