Trail riding and jumping with Marc 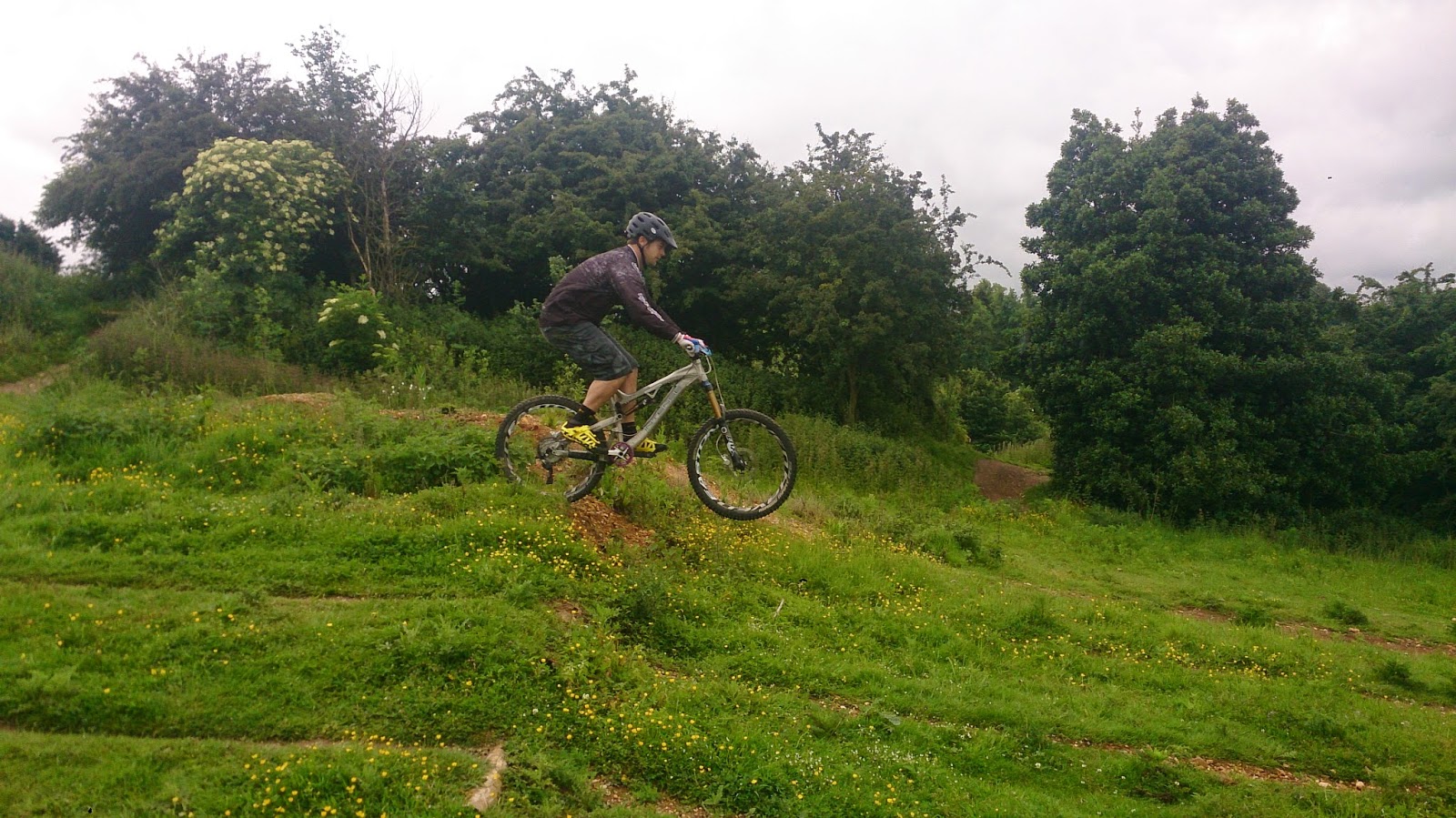 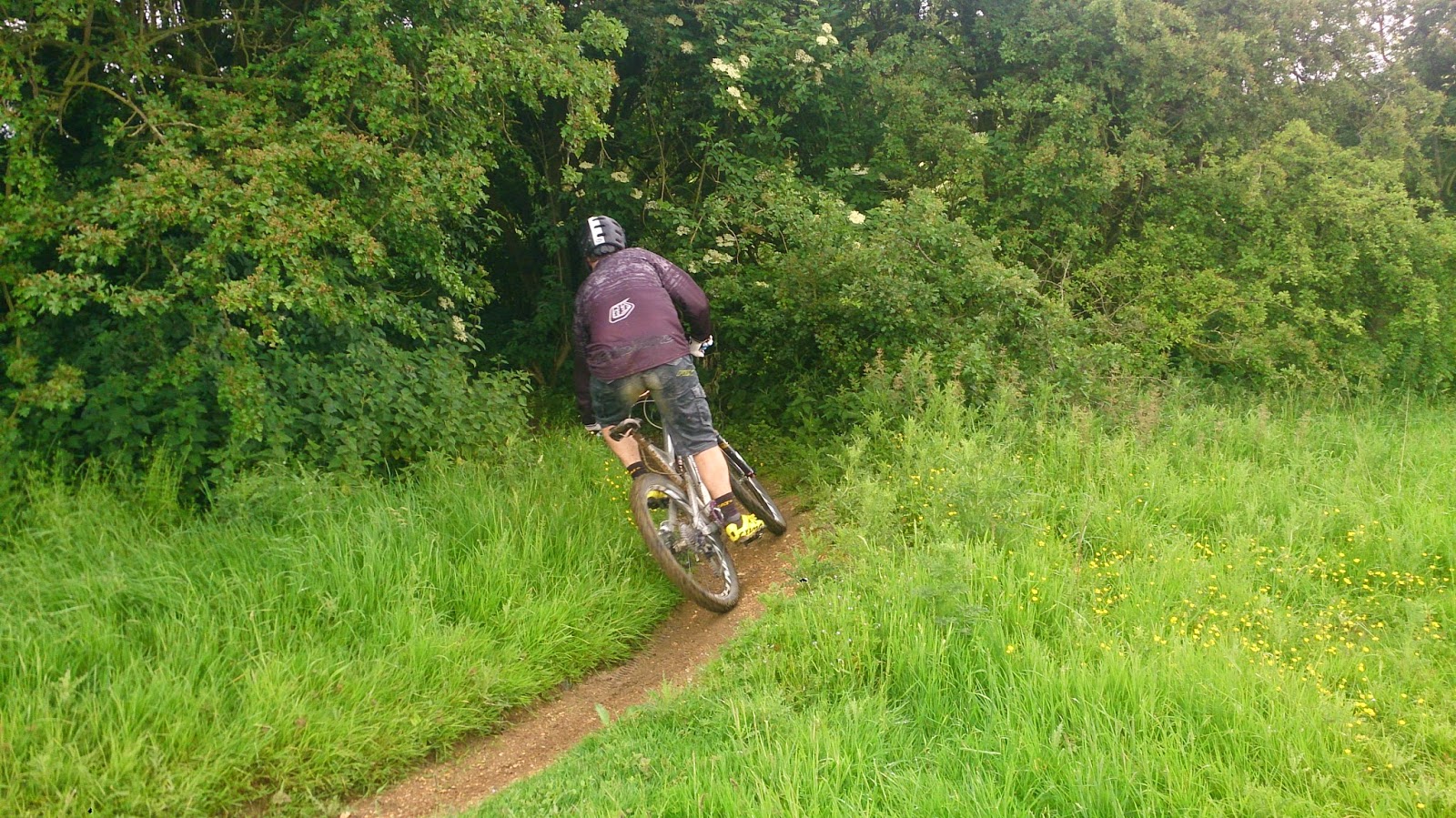 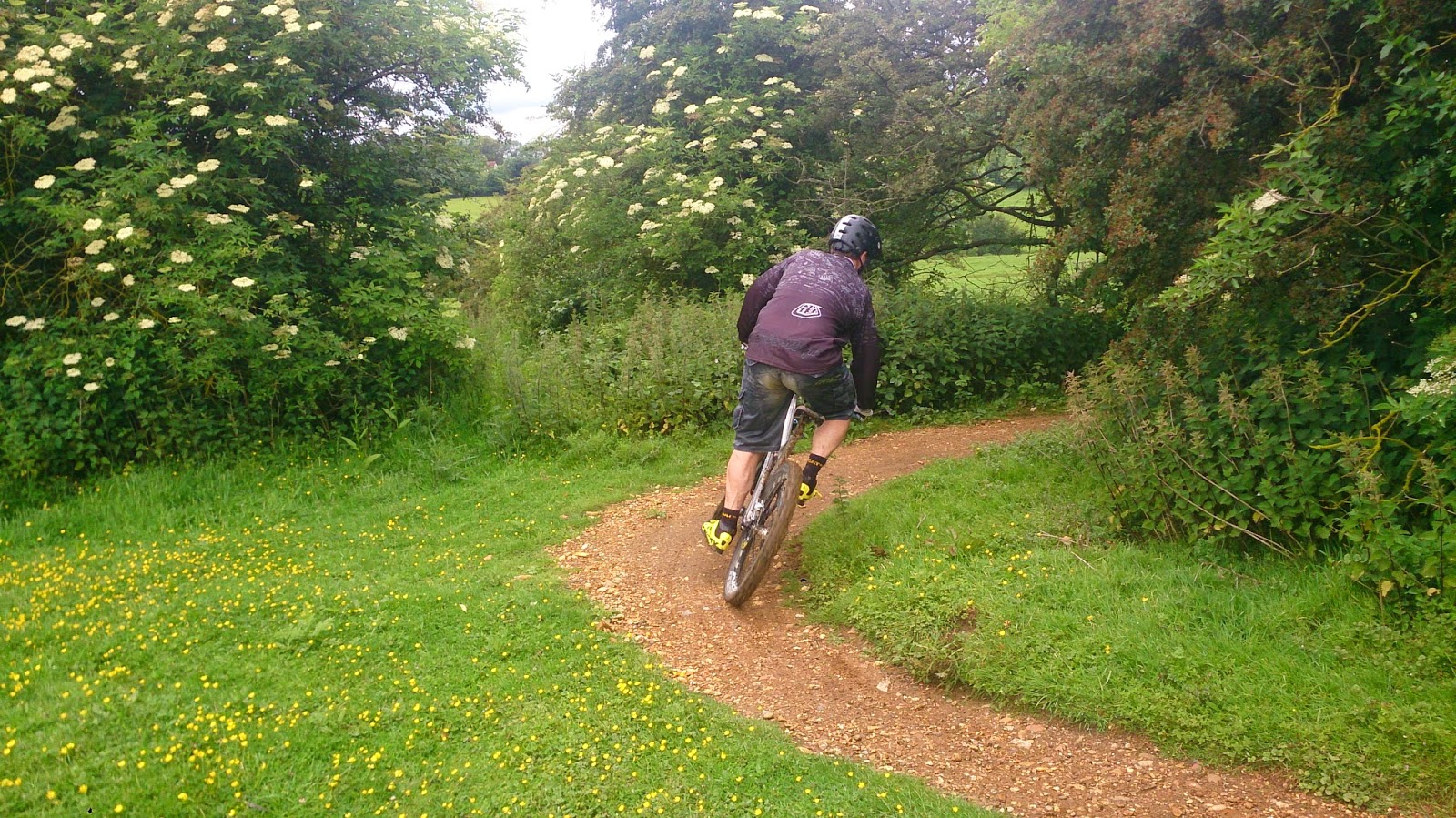 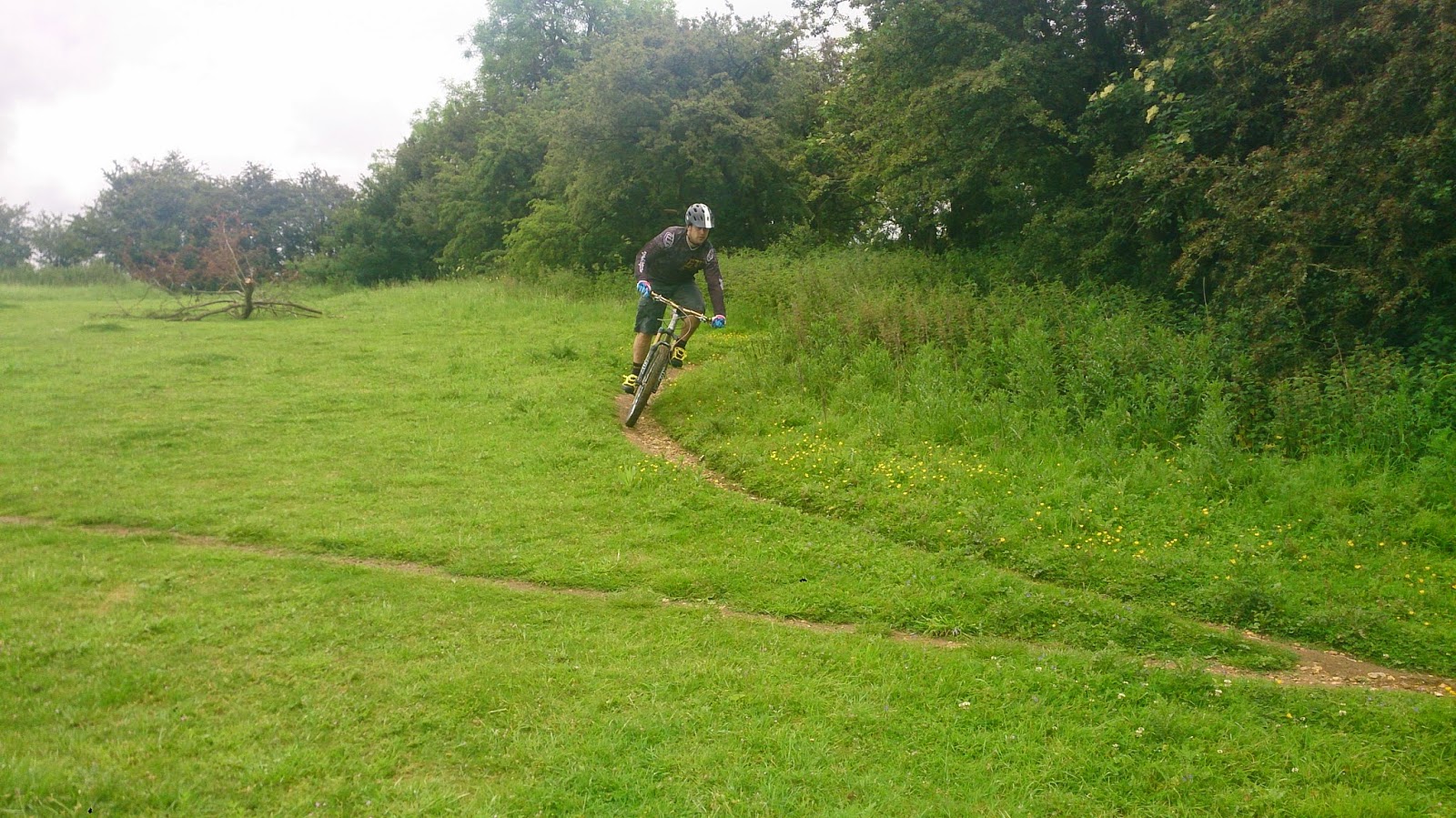 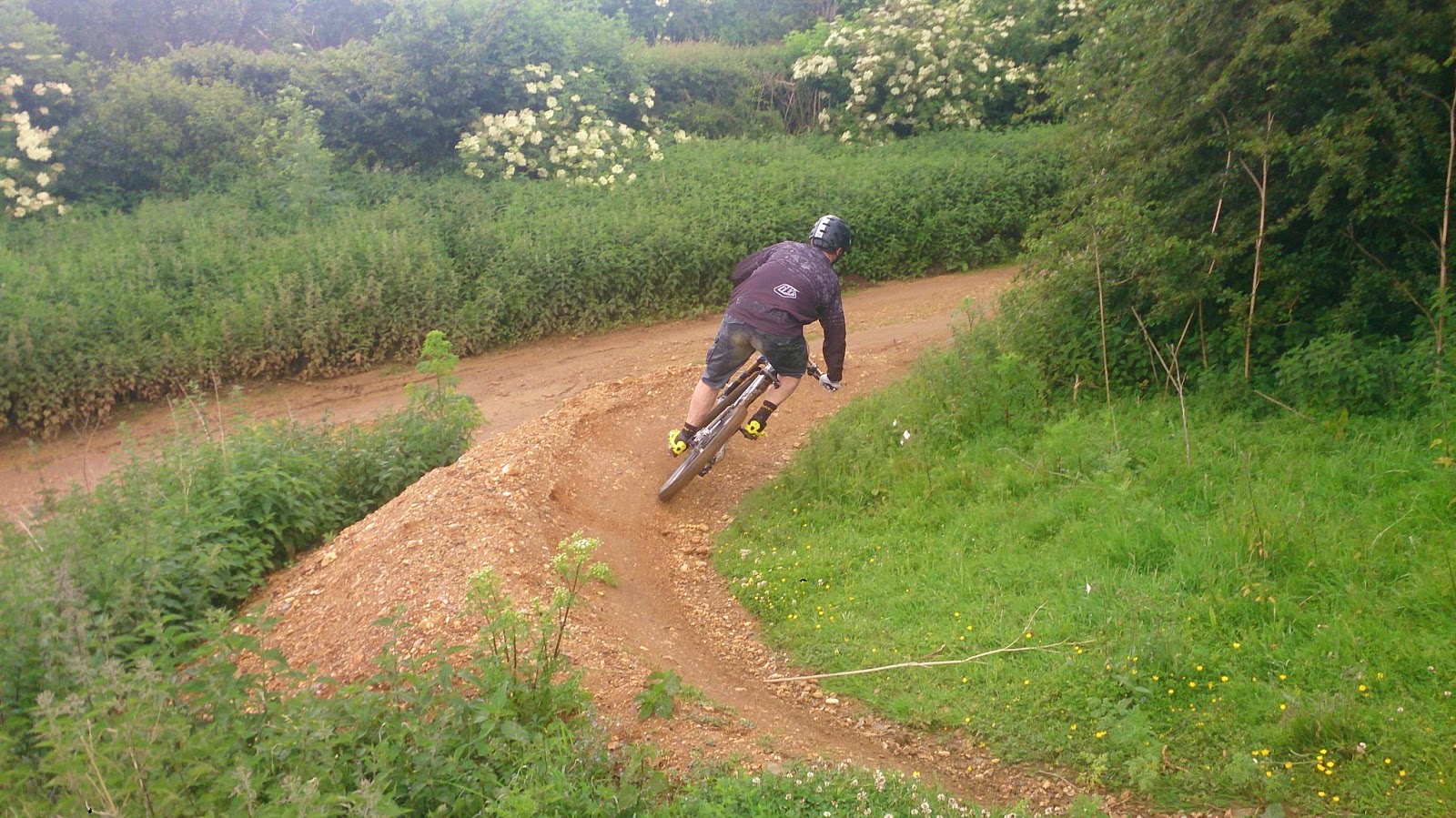 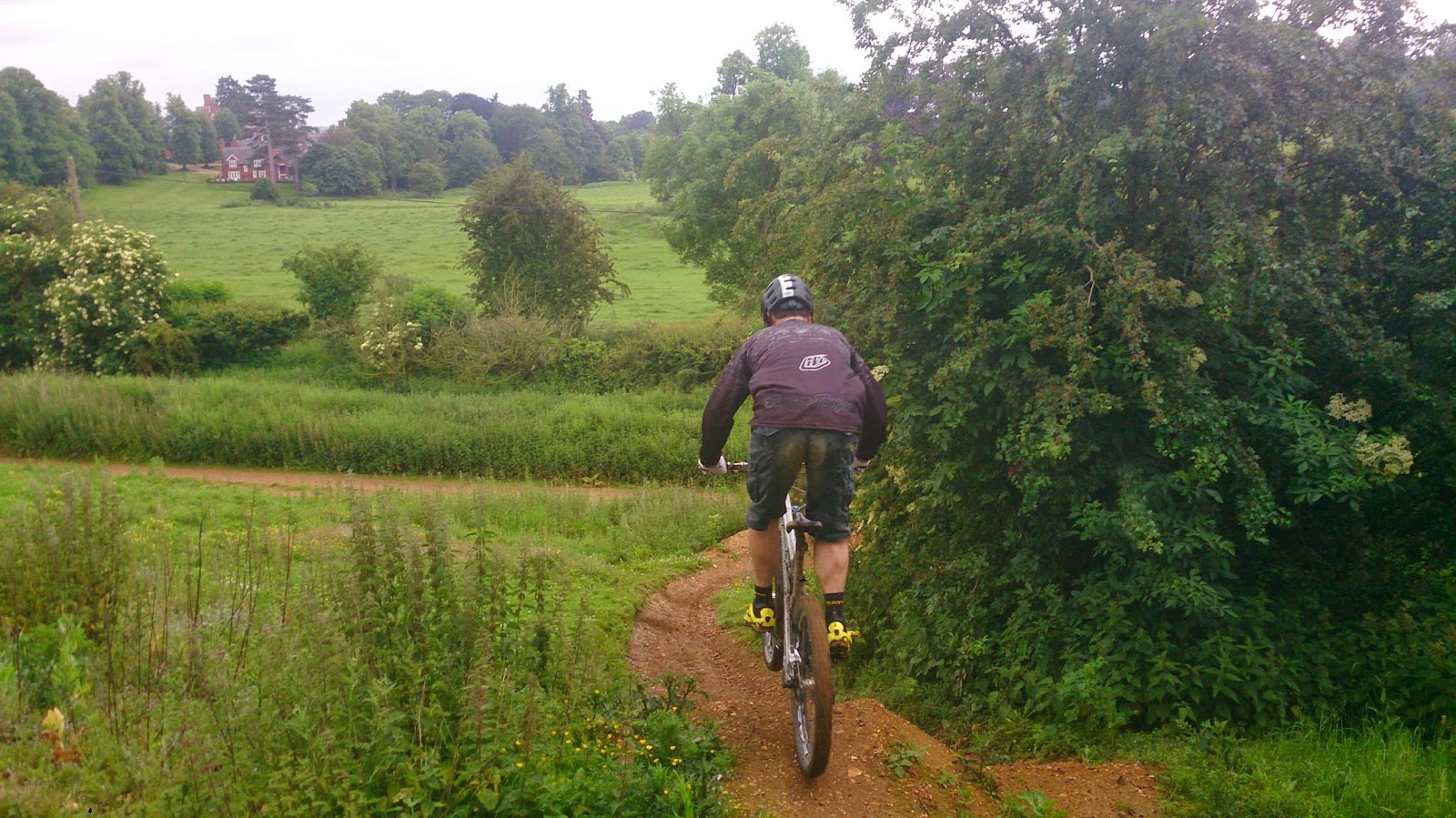 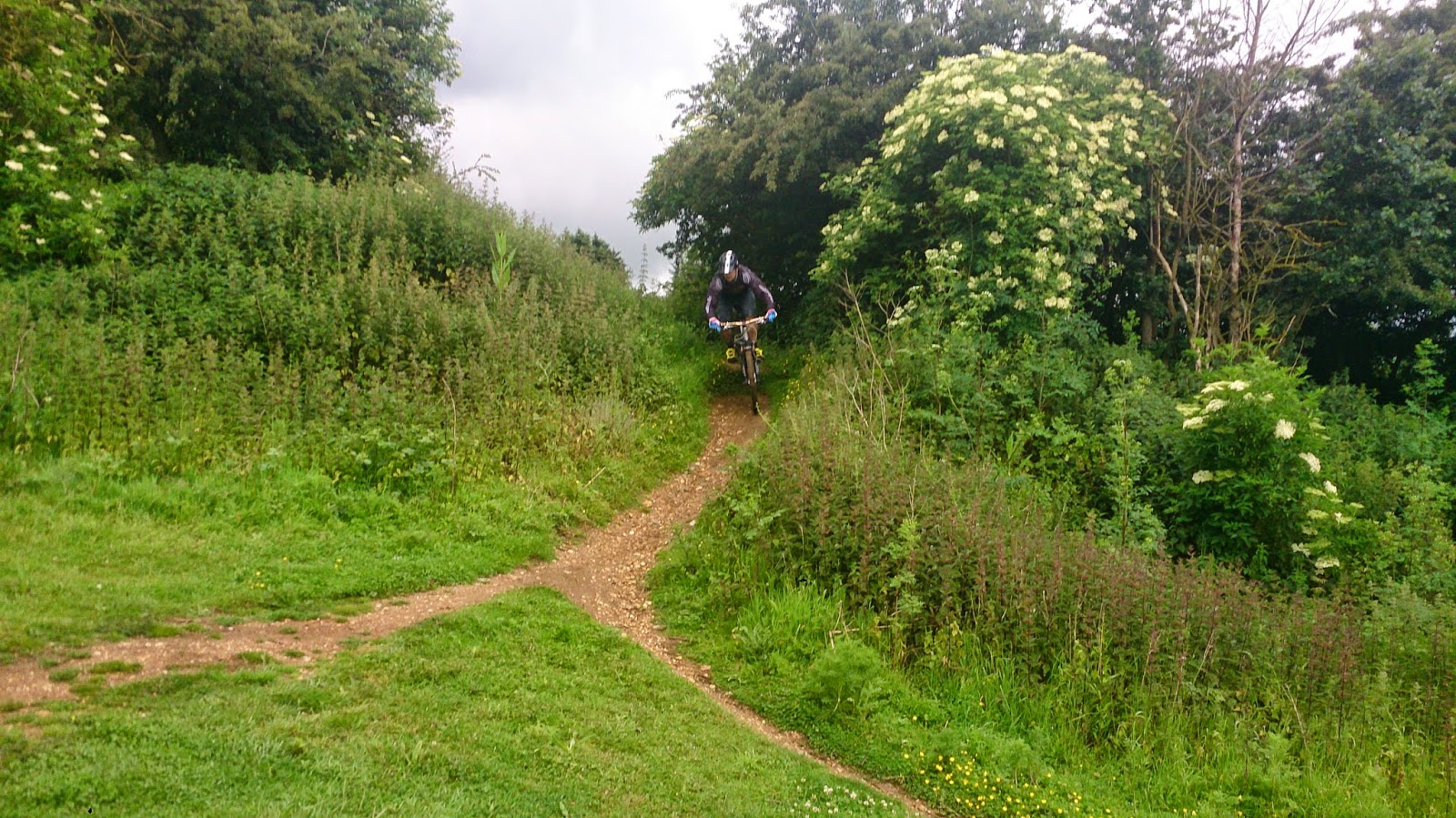 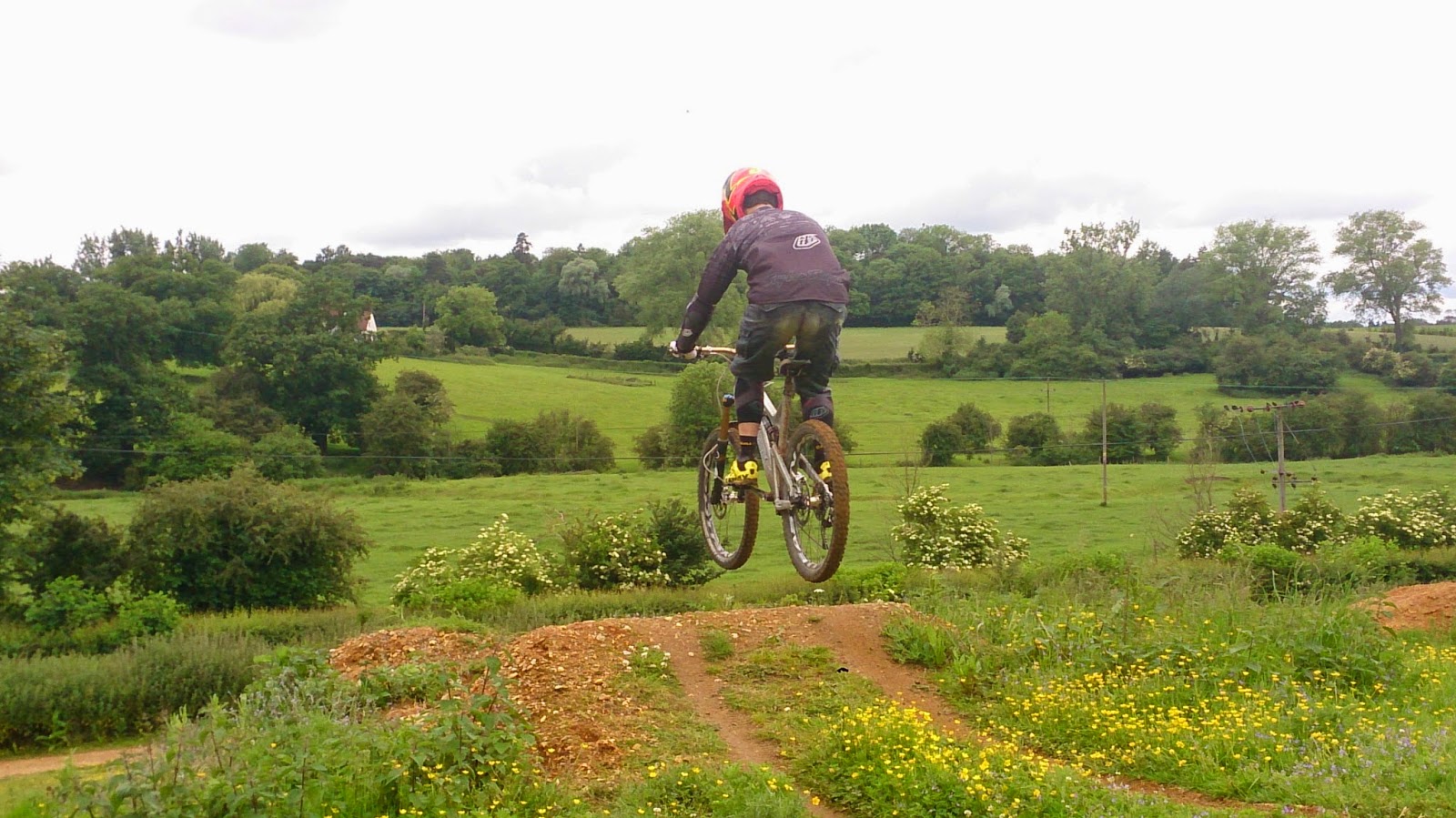 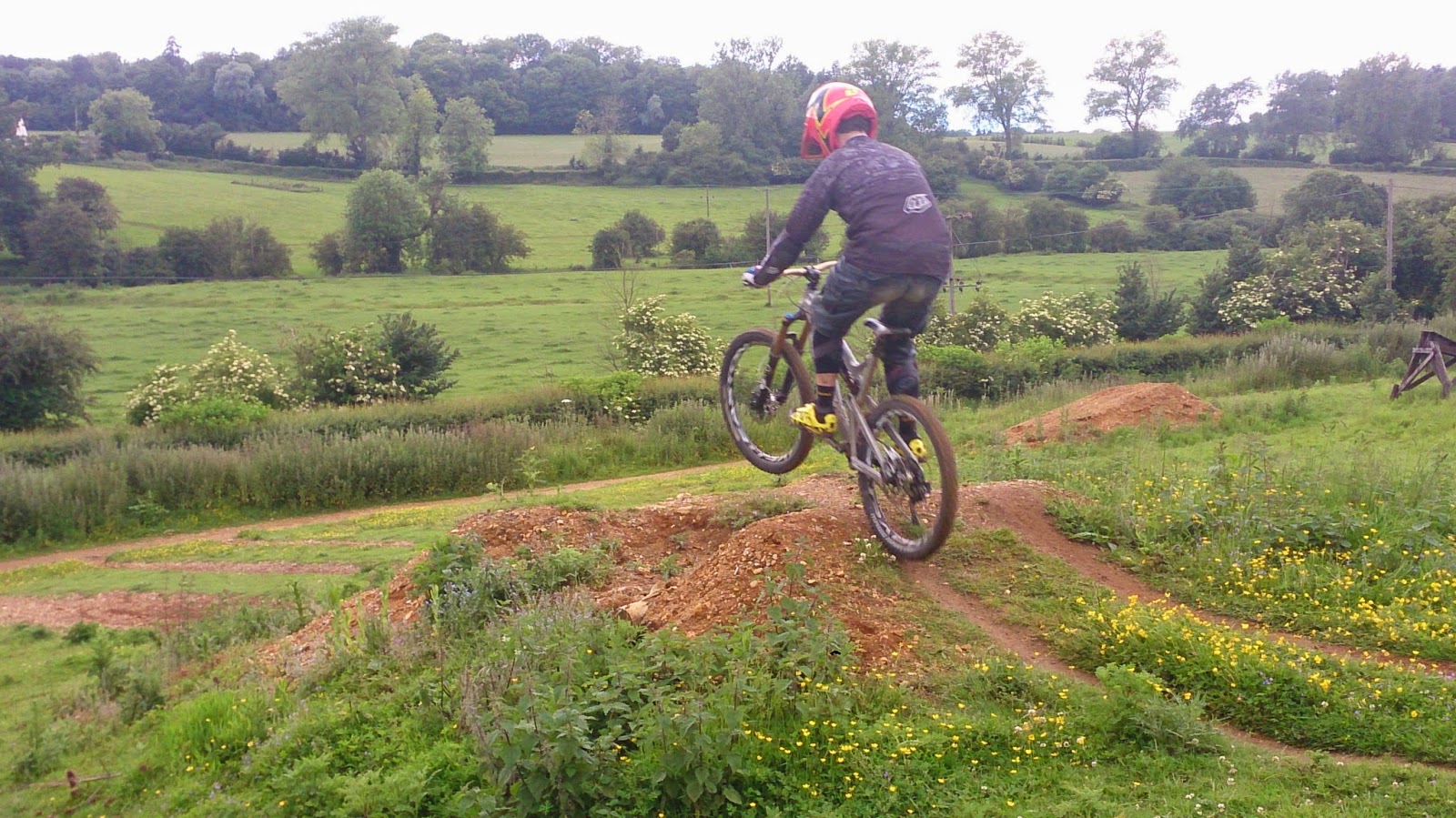 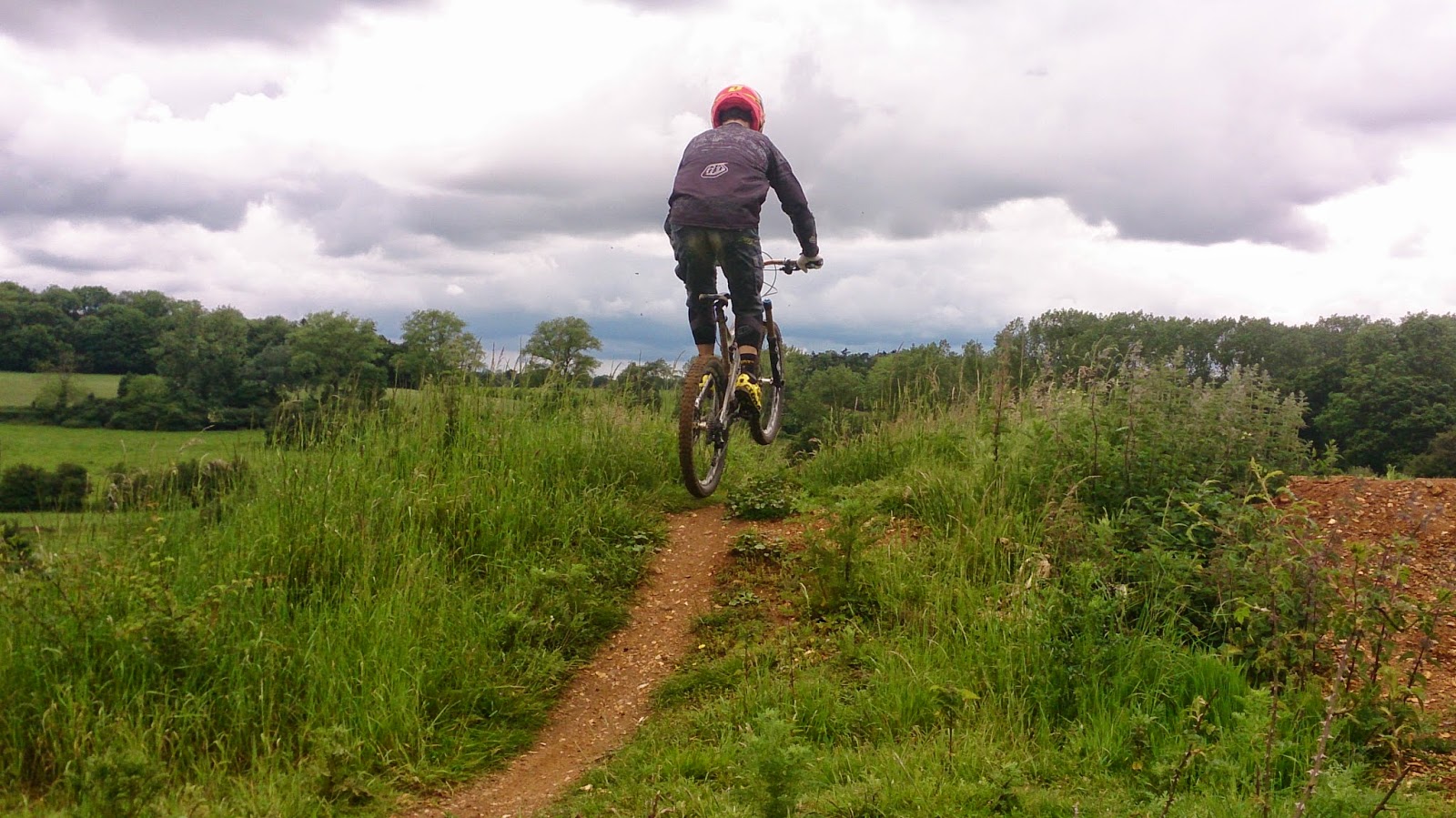 We started with the skills checks where i found that i had to work mainly body positioning, as well as some looking. I made some set up changes, and we moved straight onto drops. I explained the mental skills set, and demonstrated this technique. He was soon landing off the largest drop perfectly at a variety of speeds. We worked on the trail next. I could see he was already fairly comfortable with speed, so i showed him the first half of the trail straight away. Mistakes where being self diagnosed and each run was faster and faster and in more control. I then showed him jumping out of a fly out, and finally linking drops into corners, before sending him to the top of the trail to ride it whole. After lunch, we moved to the tabletop, where i controlled his speed, and added more to match his technique, and we soon found a point that he was clearing it from. He later used his mental skills set and rode the gap jump next to it too. We moved up to the pump and jump trail, where he was jumping certain sections, using the speed gained from previous sections through pumping. I could see he was tiring, so i finished our session by showing him how to use a disconnected bunny hop to tackle fallen trees and other obstructing obstacles you may find on a trail. Nice one Marc!
Nath (@ukbike_nath)
Tony (@ukbikeskills)
By Tony Doyle|2014-06-04T13:44:00+00:00June 4th, 2014|Uncategorized|0 Comments