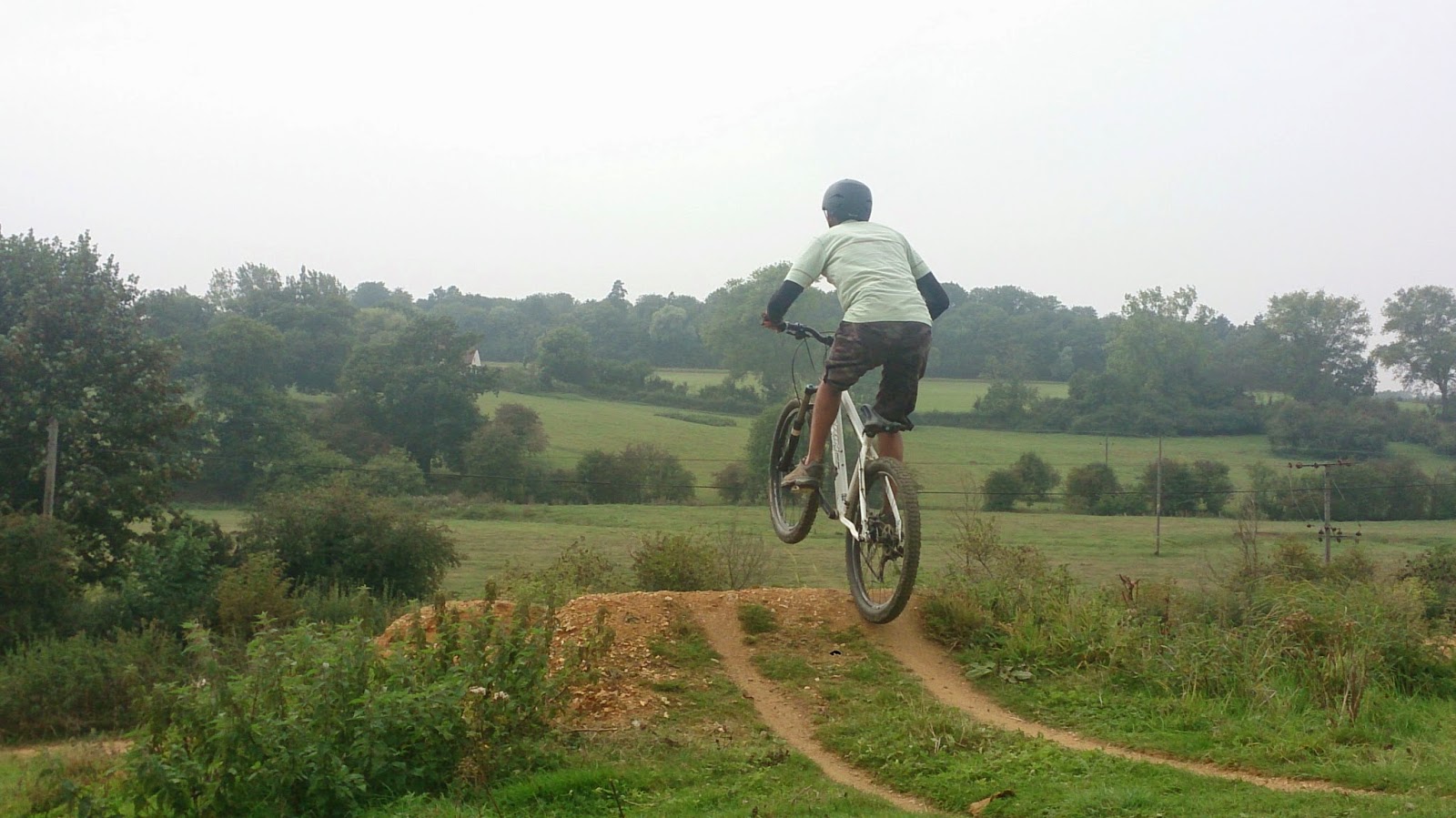 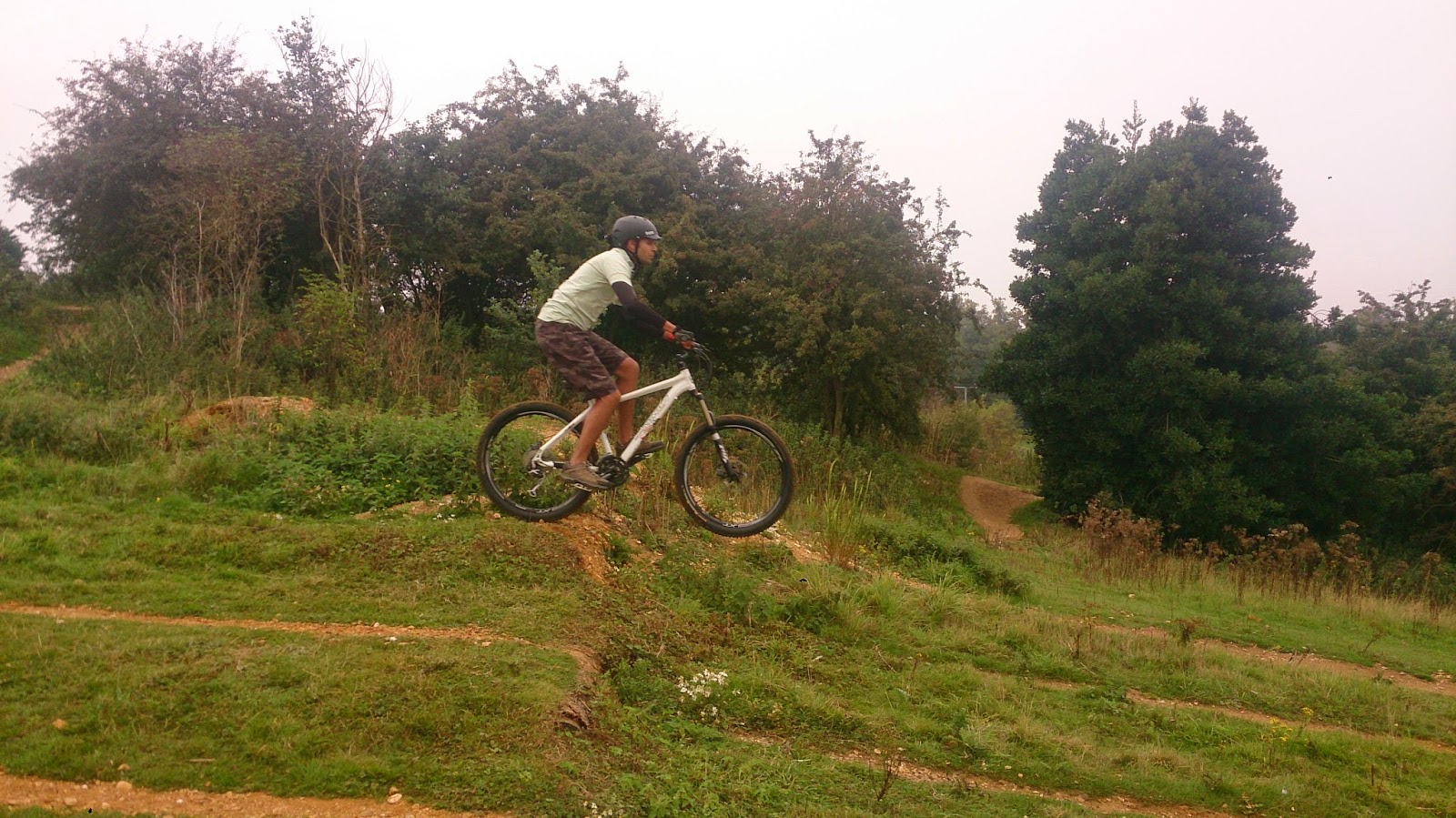 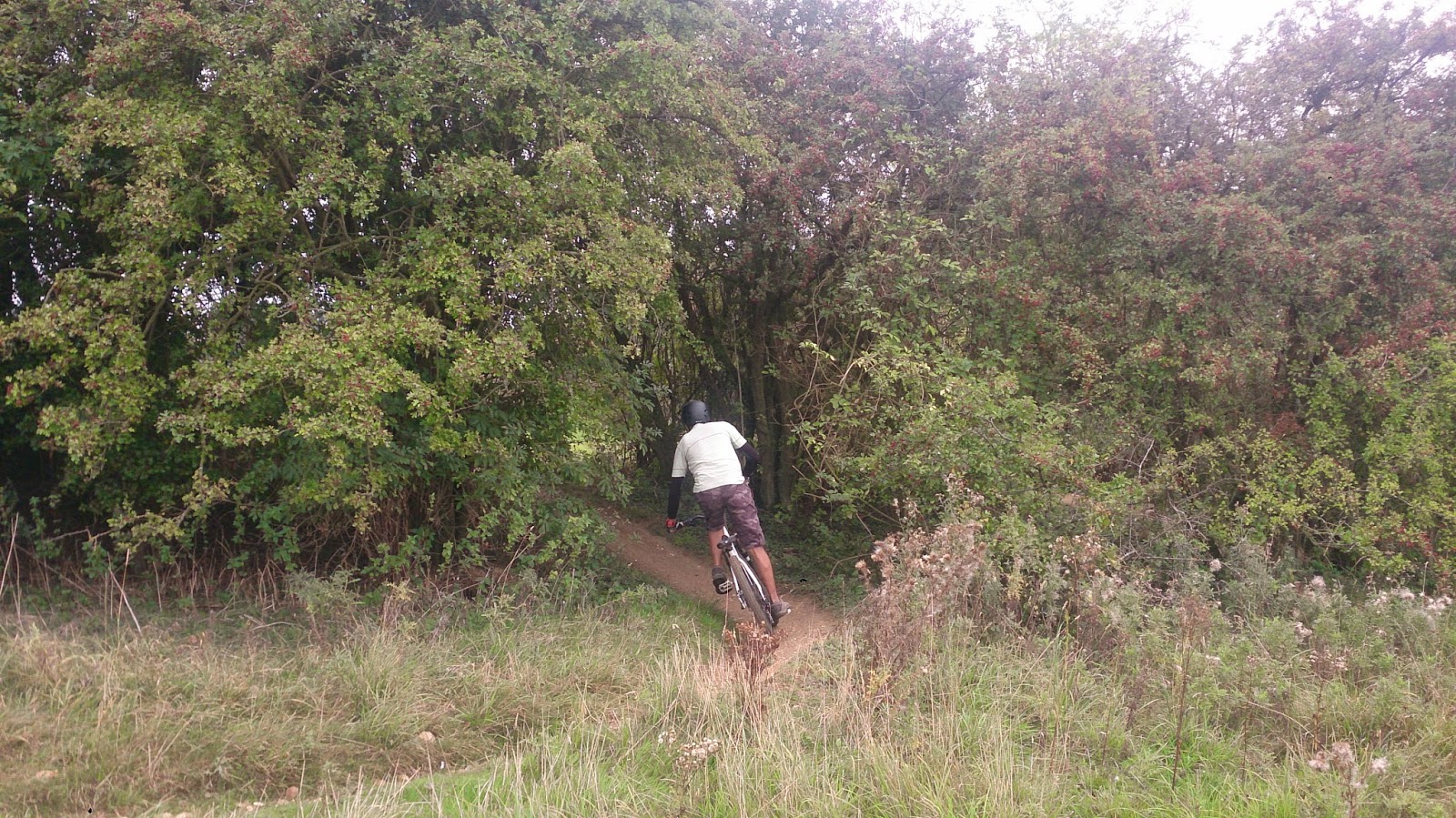 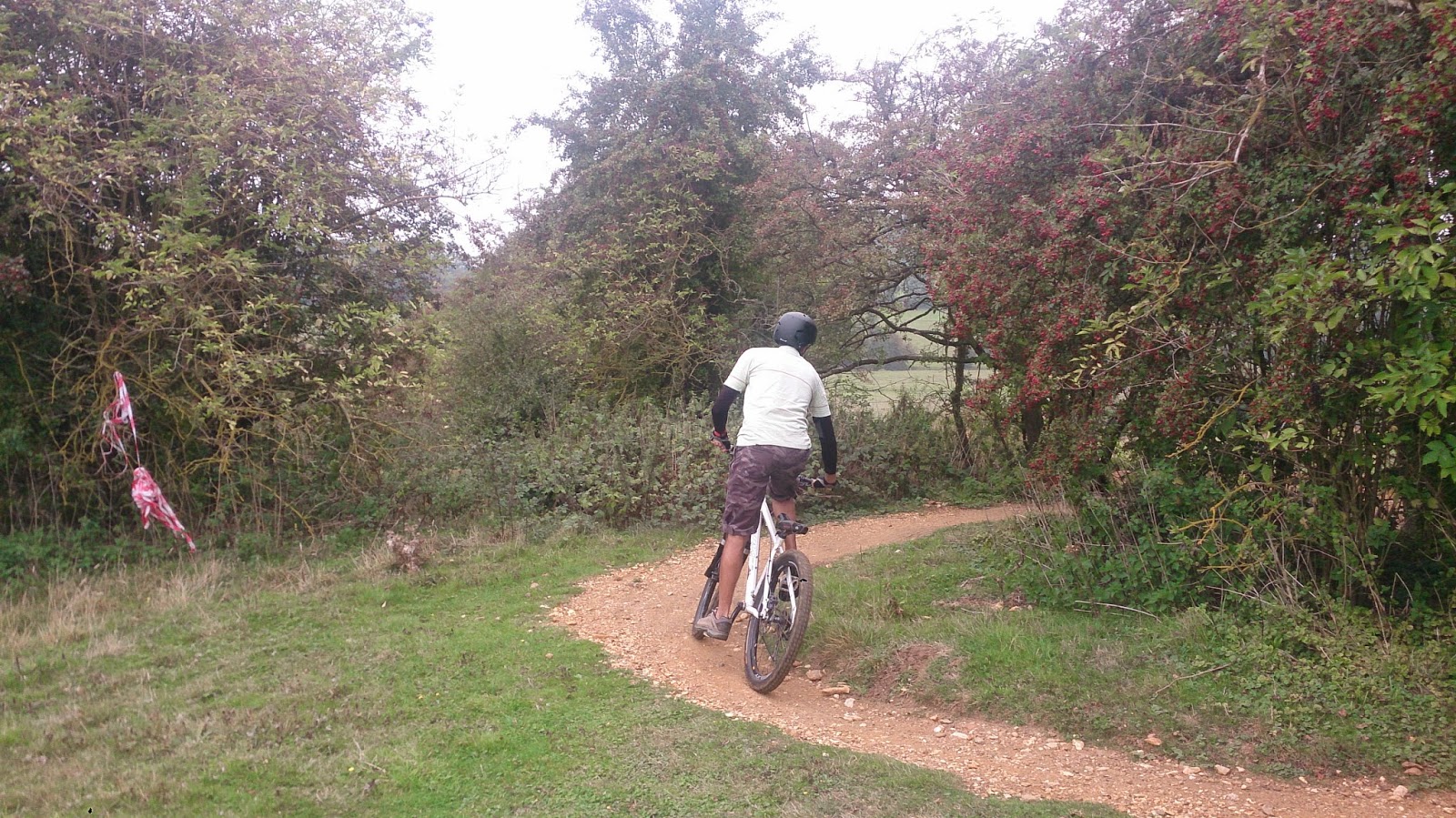 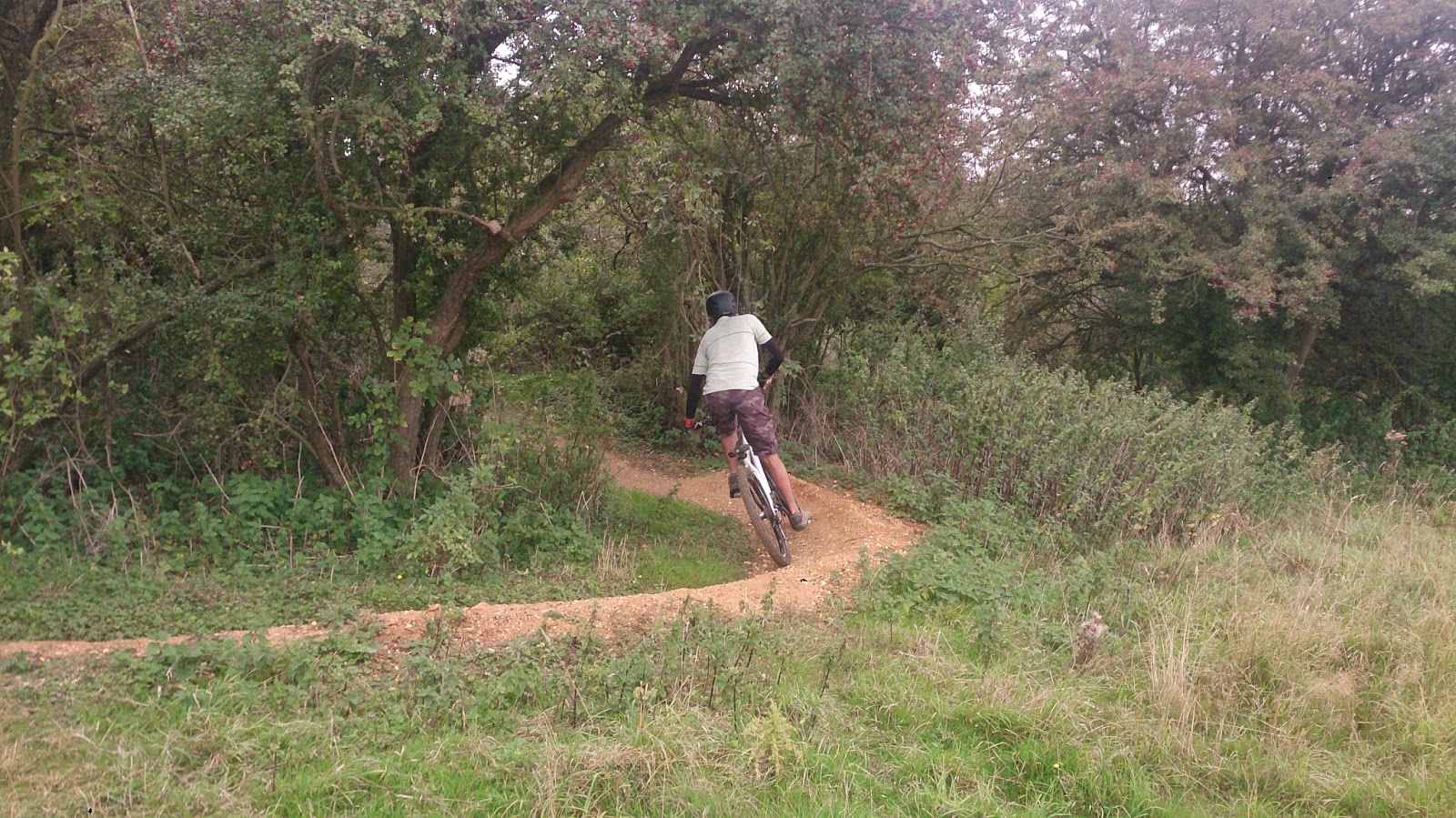 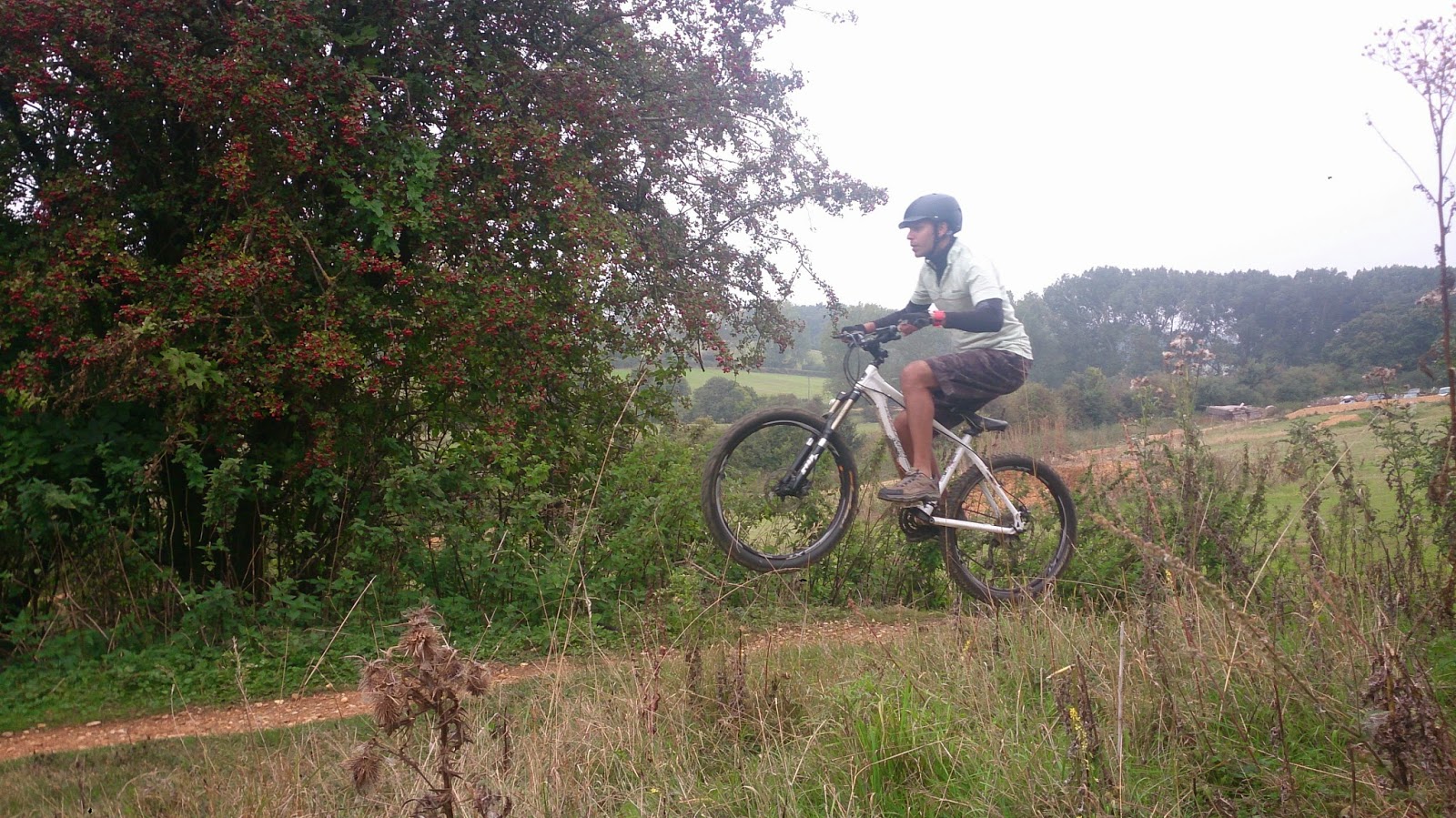 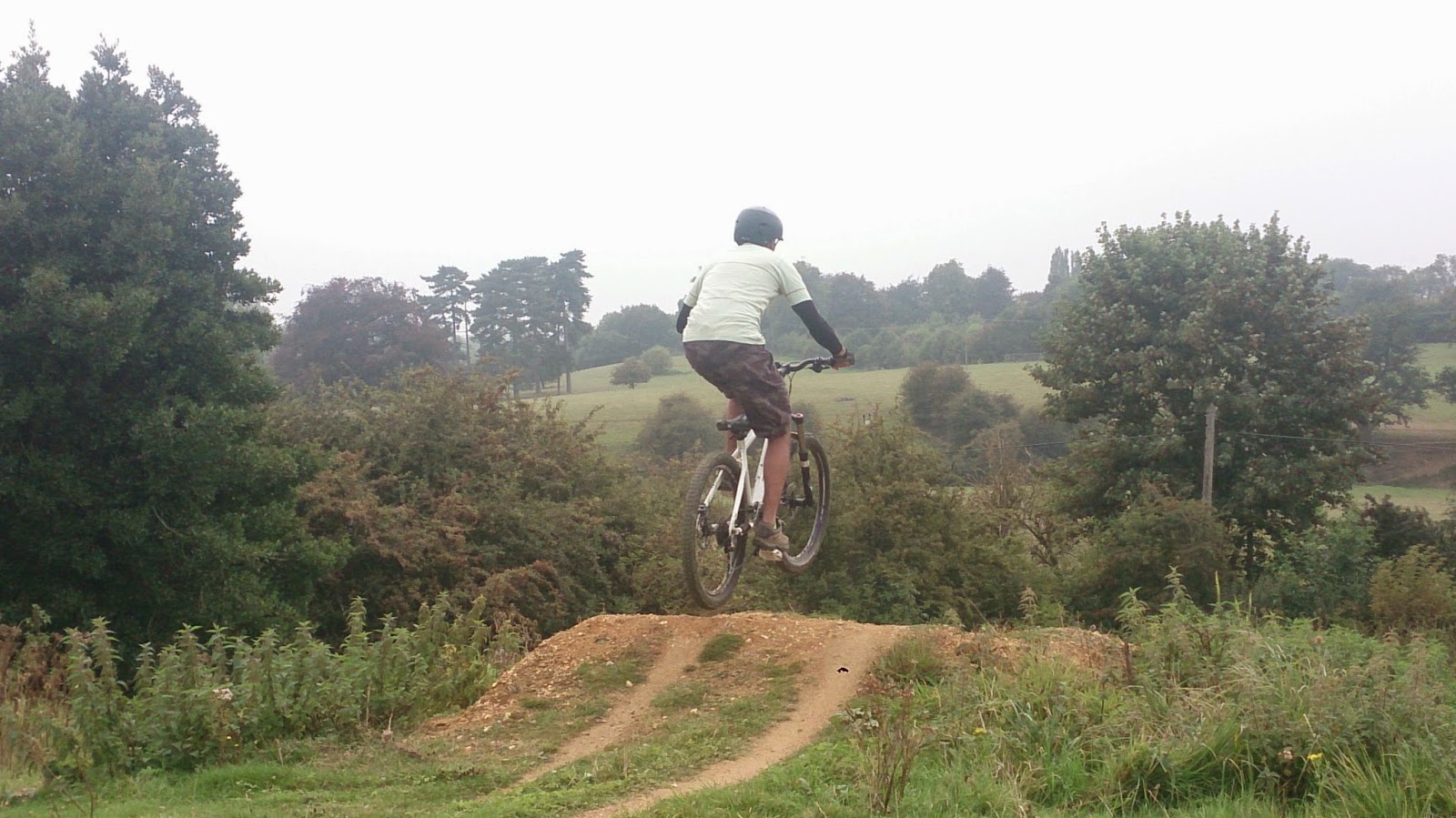 We began as always with the skills checks where i found i had to work heavily on body positioning within his cornering technique, as well as looking within his unweighting. We moved to drops where i worked within a set of mental skills, and he was soon landing off any drop of his choice perfectly, at a variety of set speeds. I spent the next hour or so on the trail with him. We split it into quaters and worked through each section individually, and finished pff by linking the whole trail together. Each run was faster and more in control than the previous. I showed him the pump and jump trail, where i first worked on pumping, and then he began jumping sections of his choice. We finished on the tabletop and gap jump, where i worked with his speed managent, and he was soon landing perfectly on the downslope of both the table and gap. Nice one, remember your hips!
Nath (@ukbike_nath)
Tony (@ukbikeskills)
By Tony Doyle|2014-09-11T16:09:00+00:00September 11th, 2014|Uncategorized|0 Comments