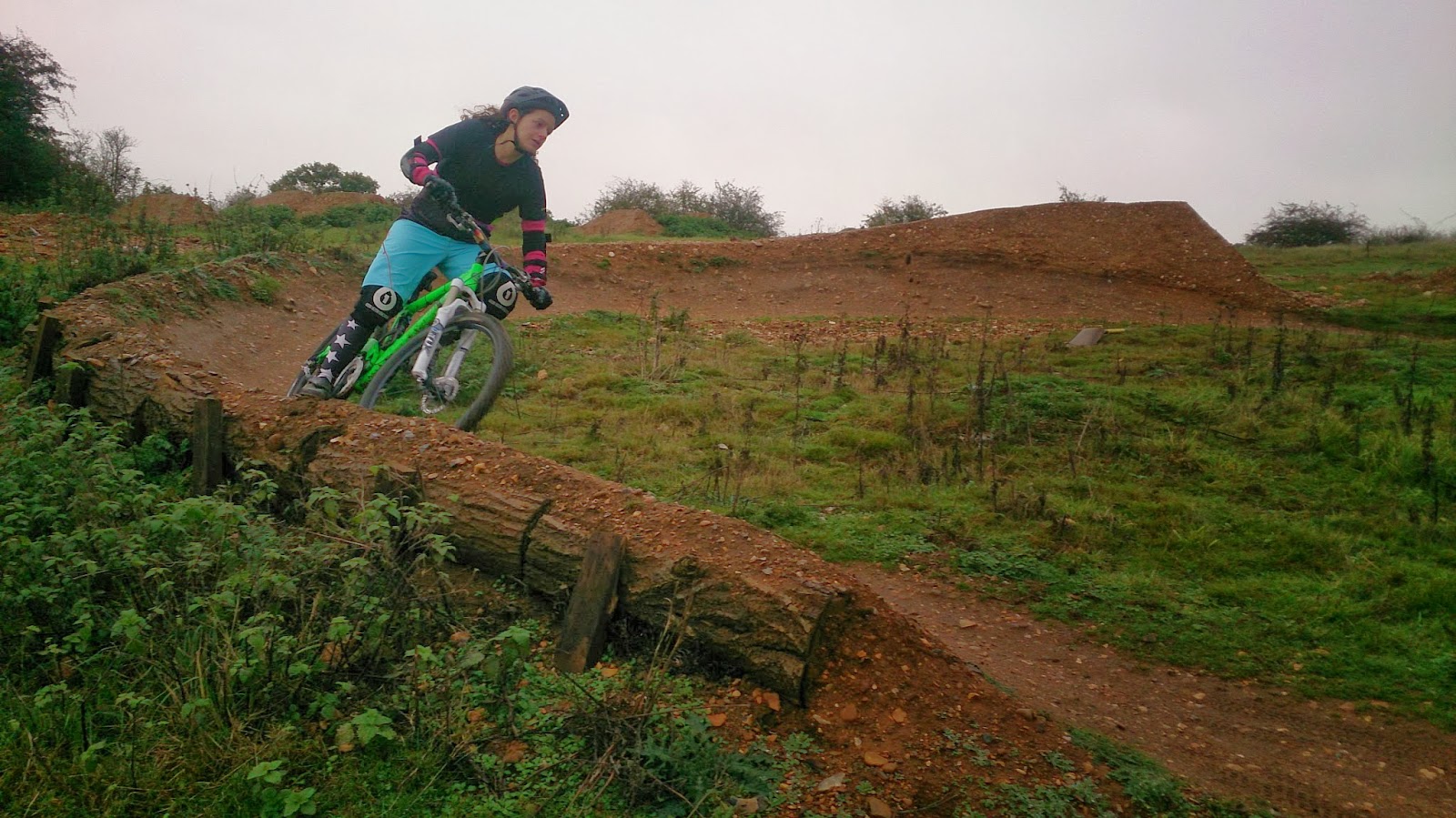 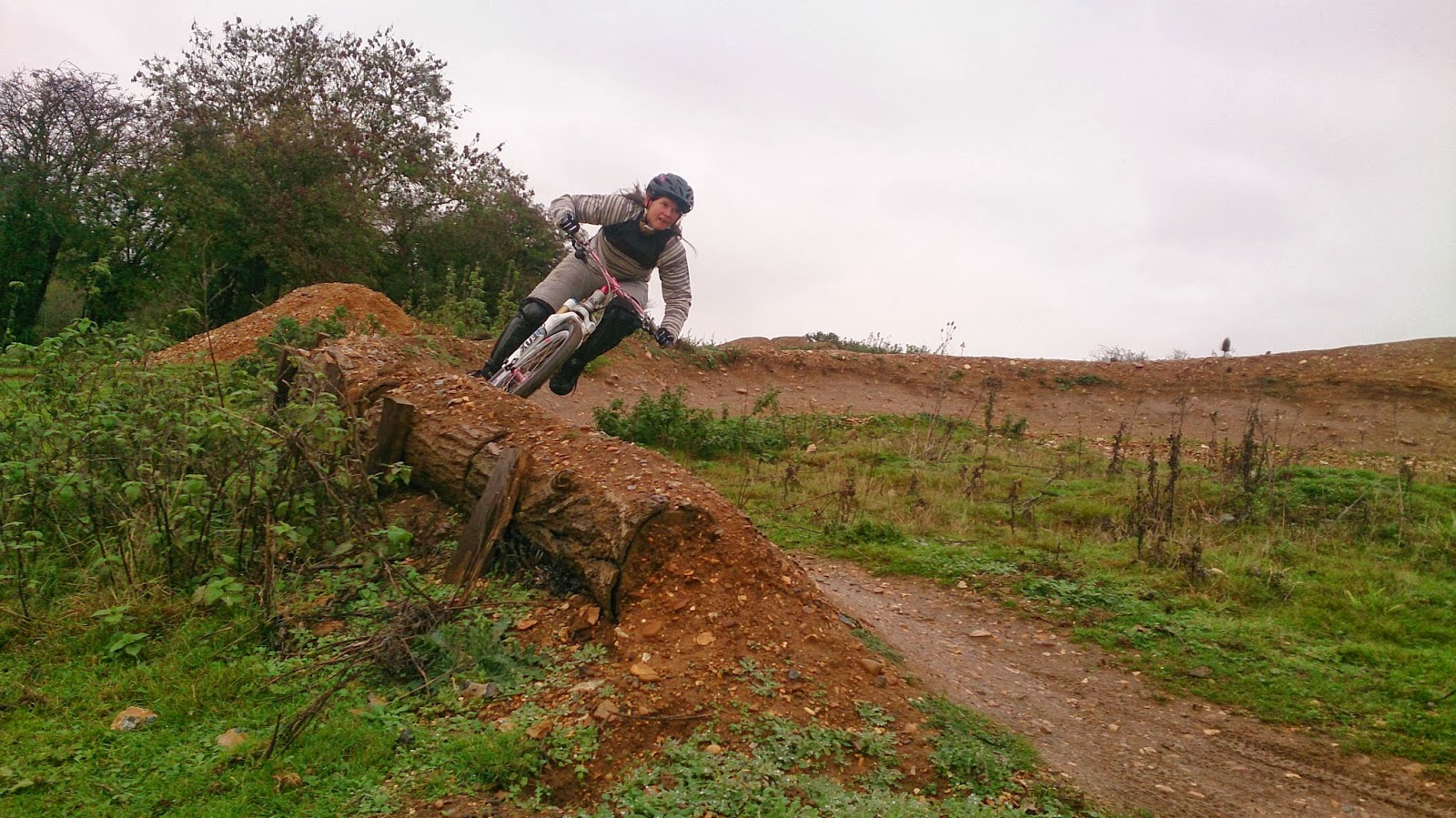 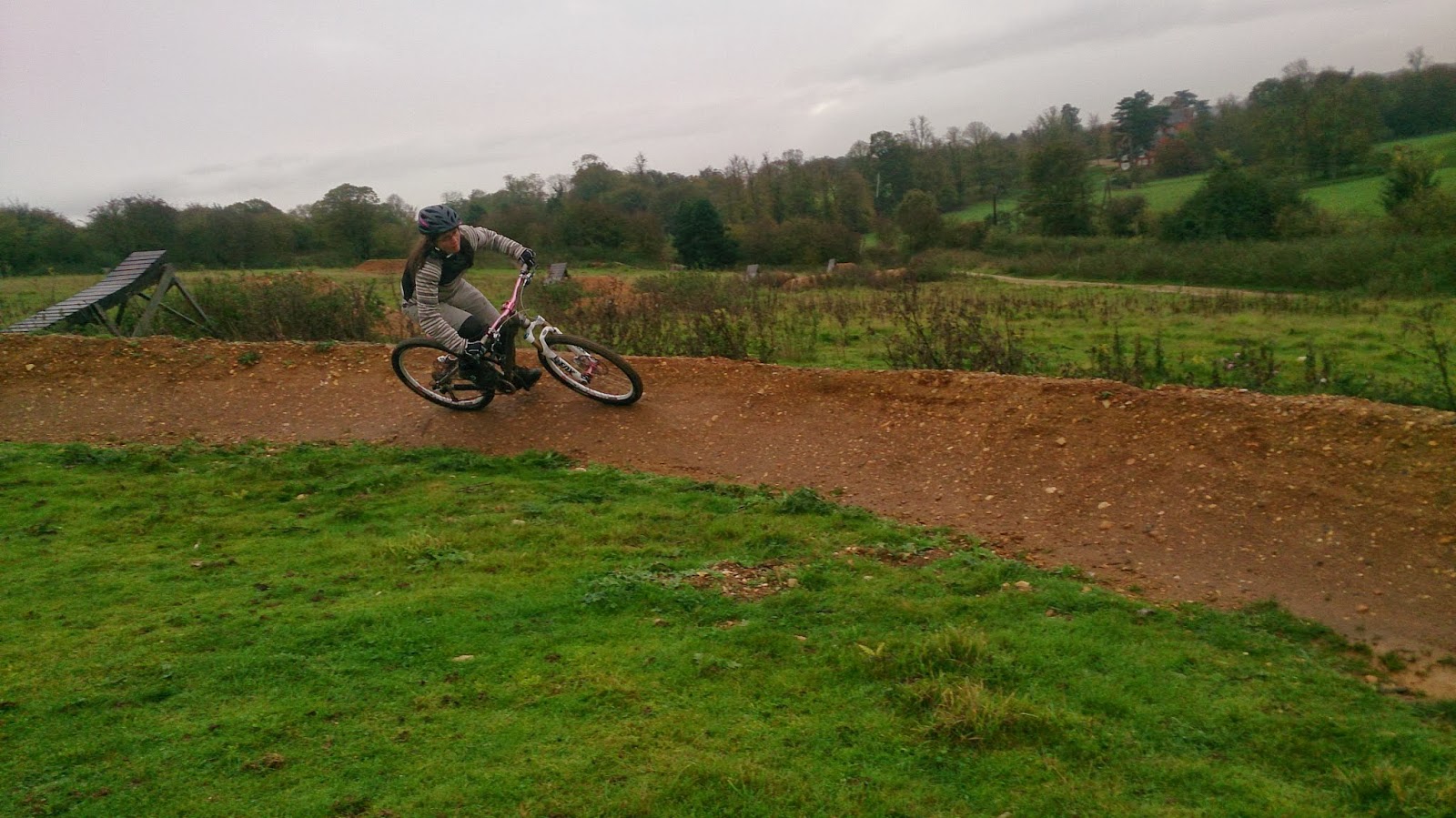 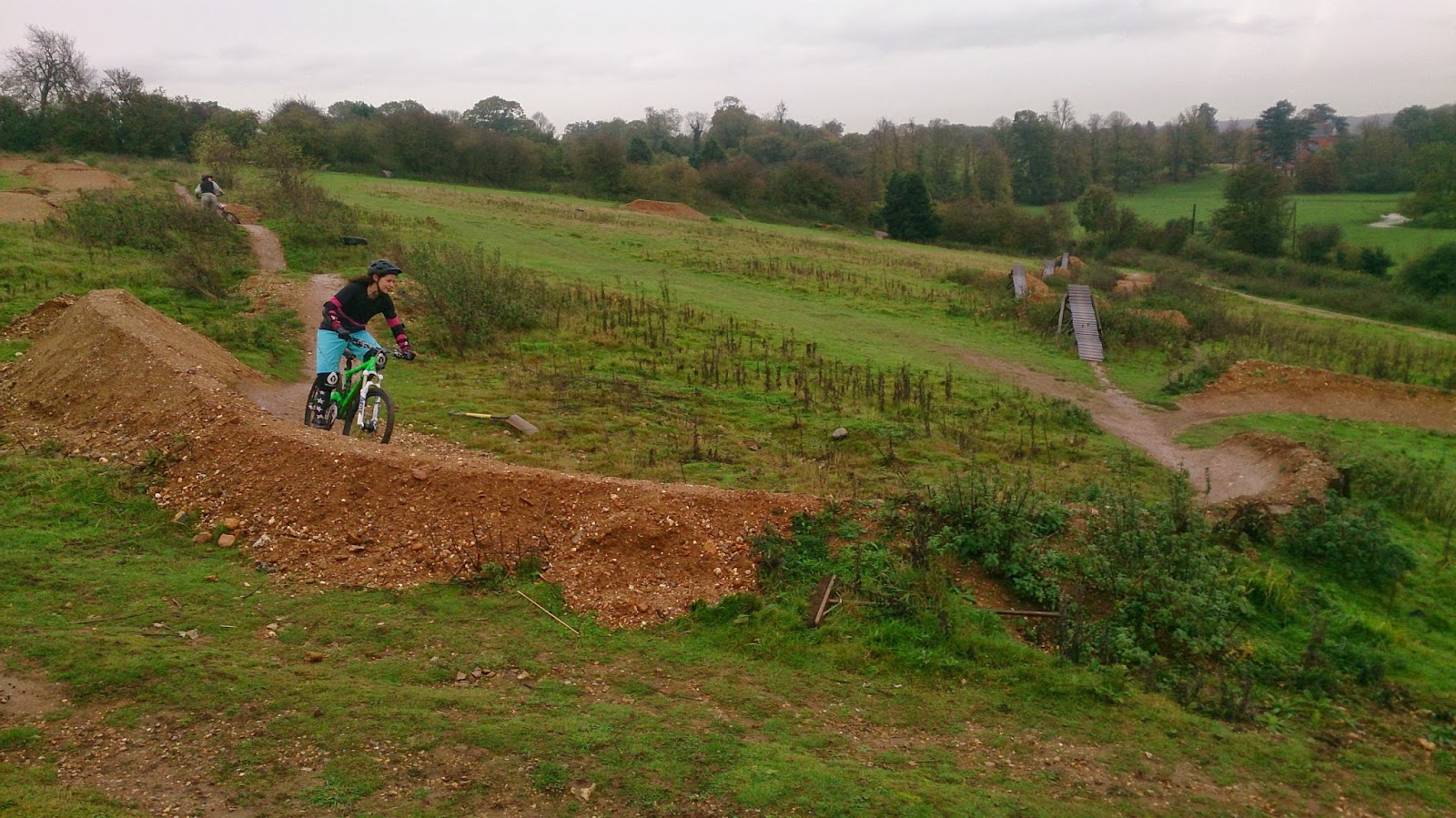 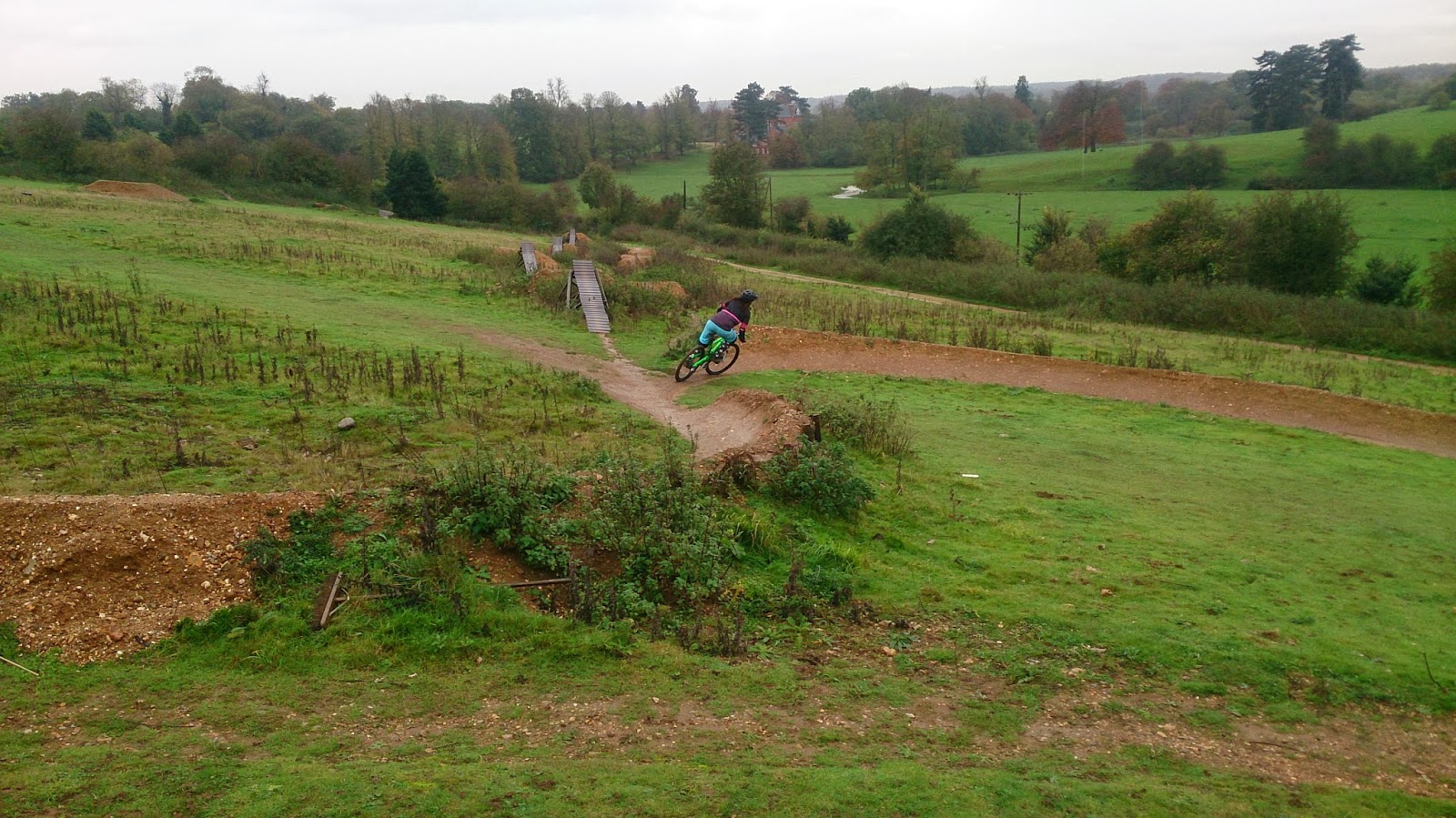 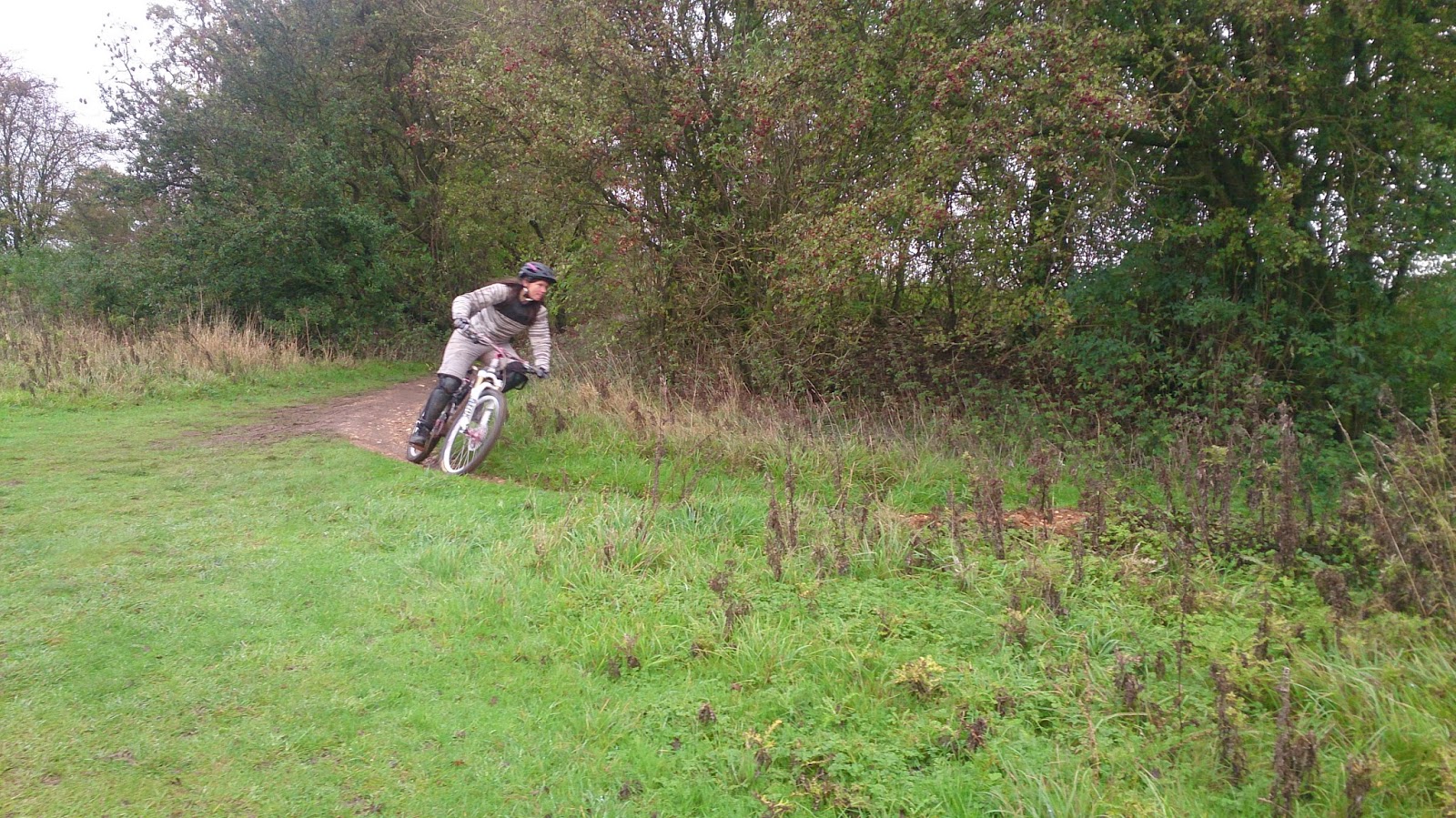 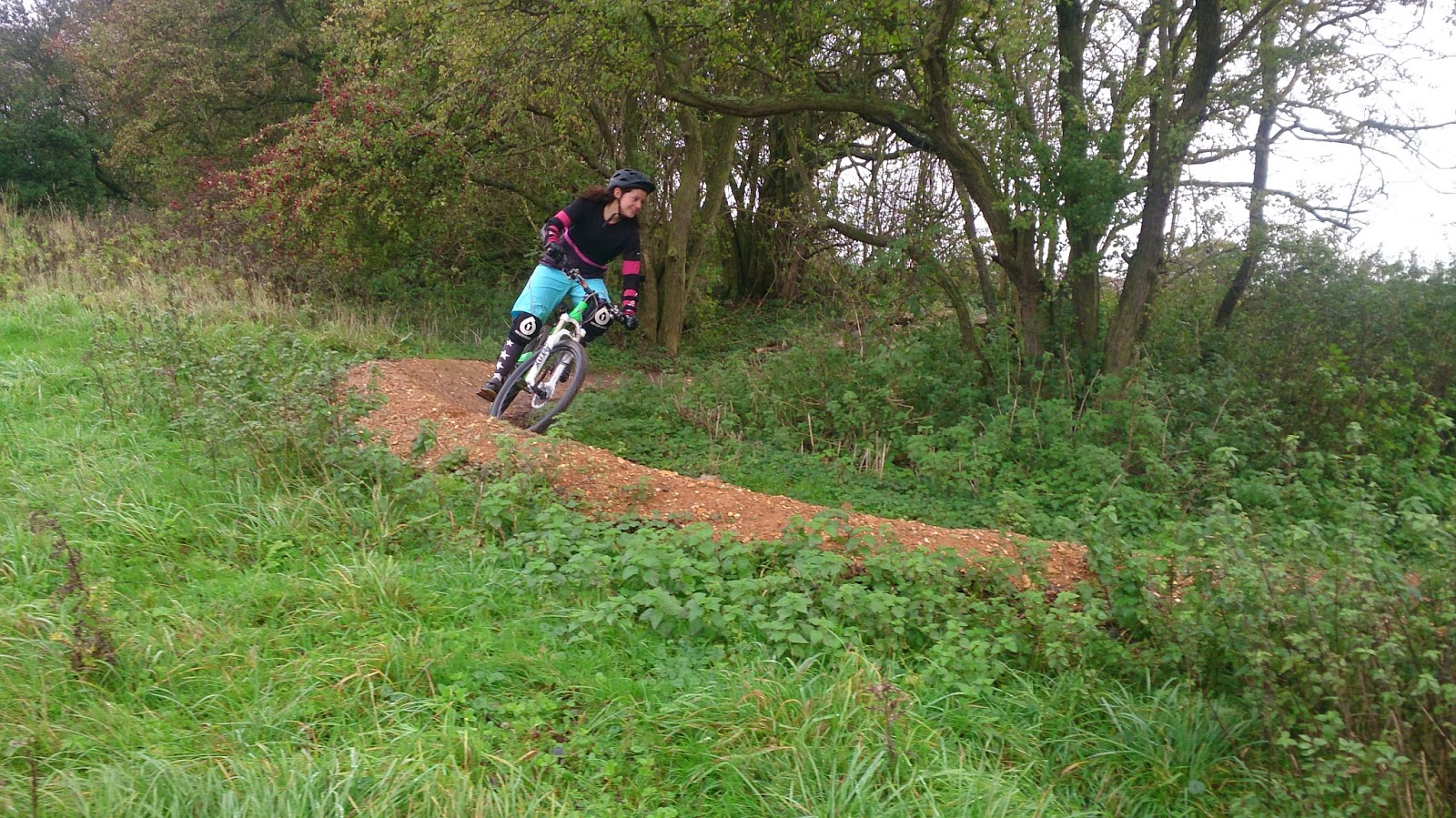 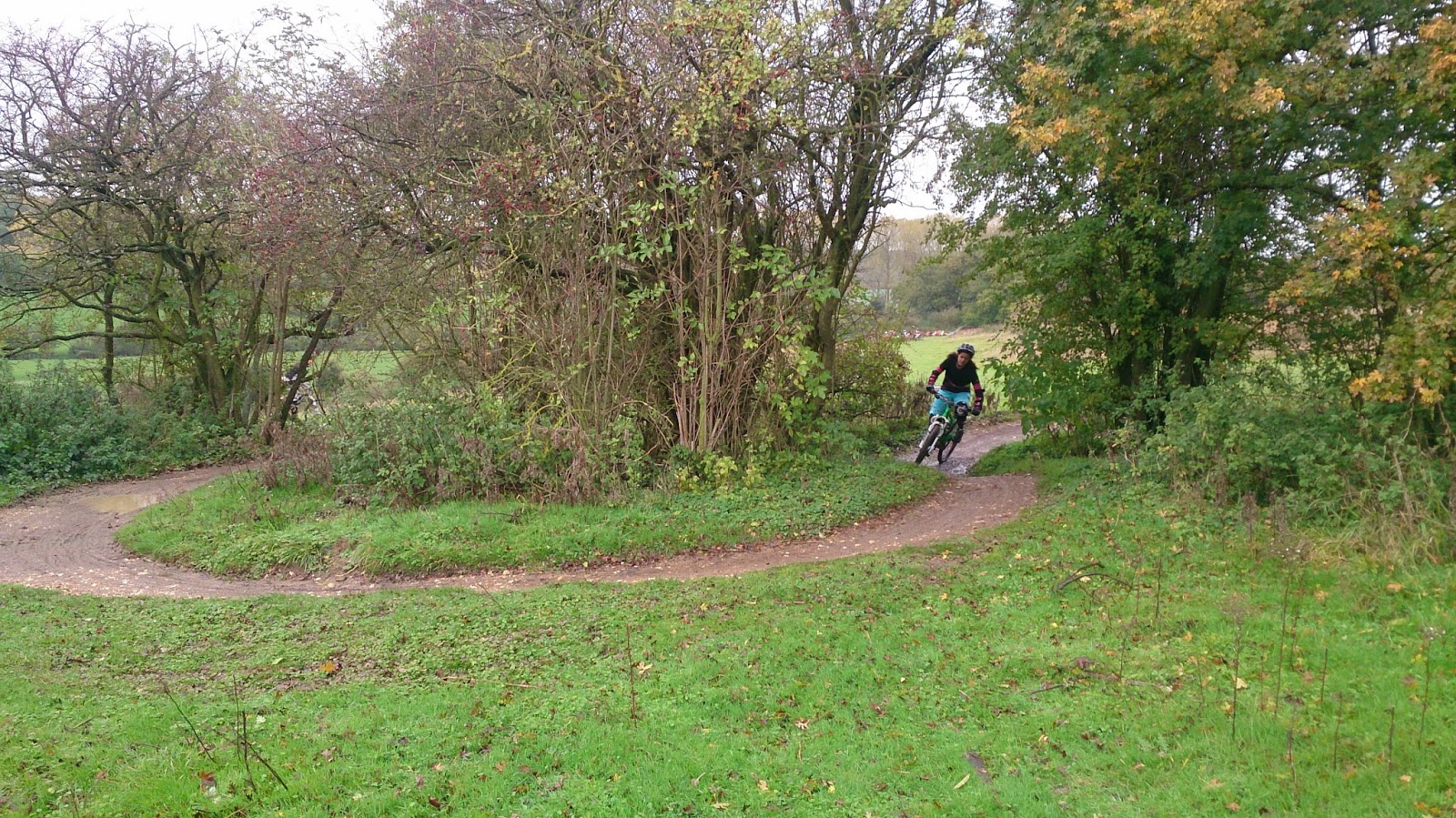 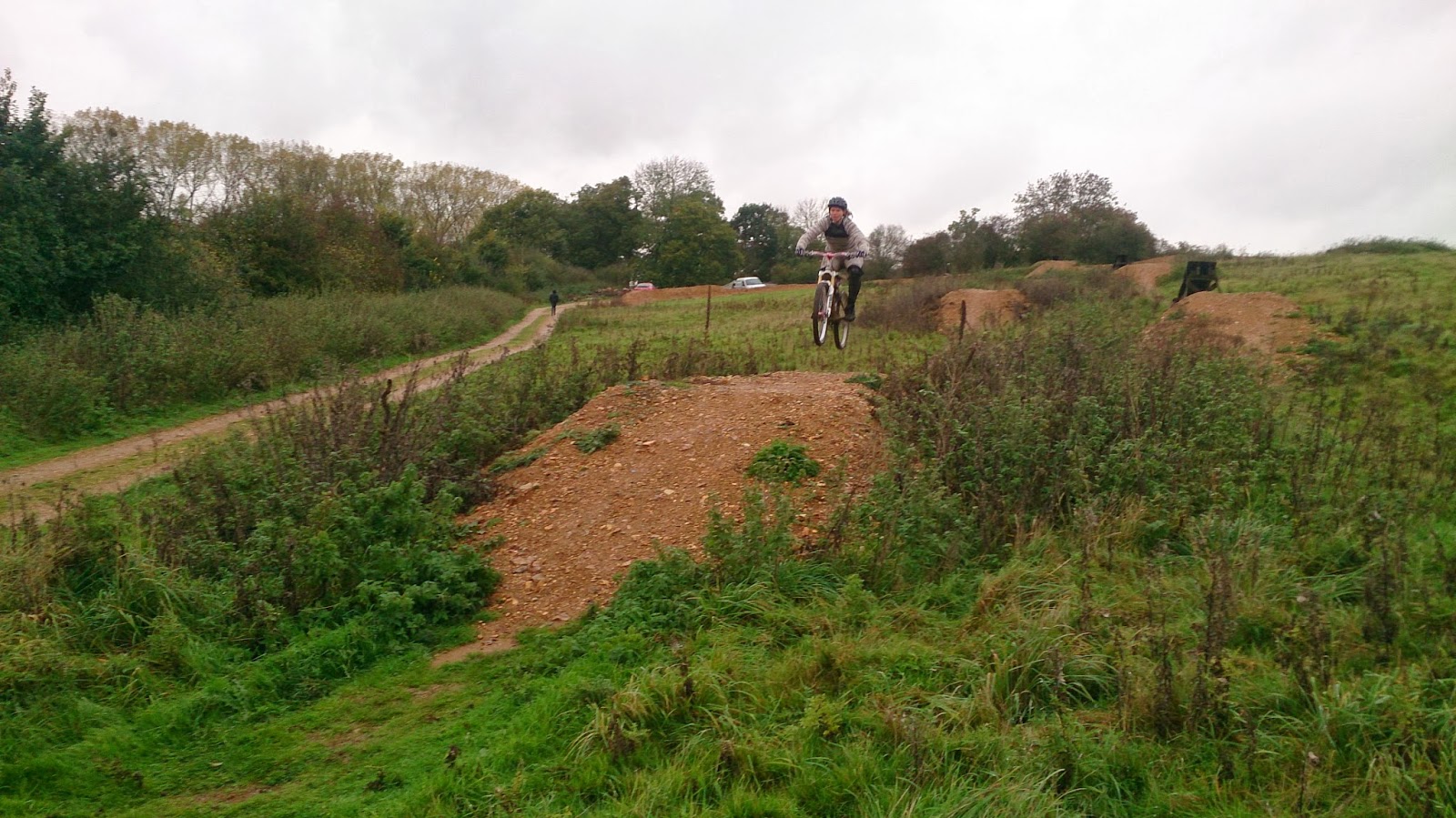 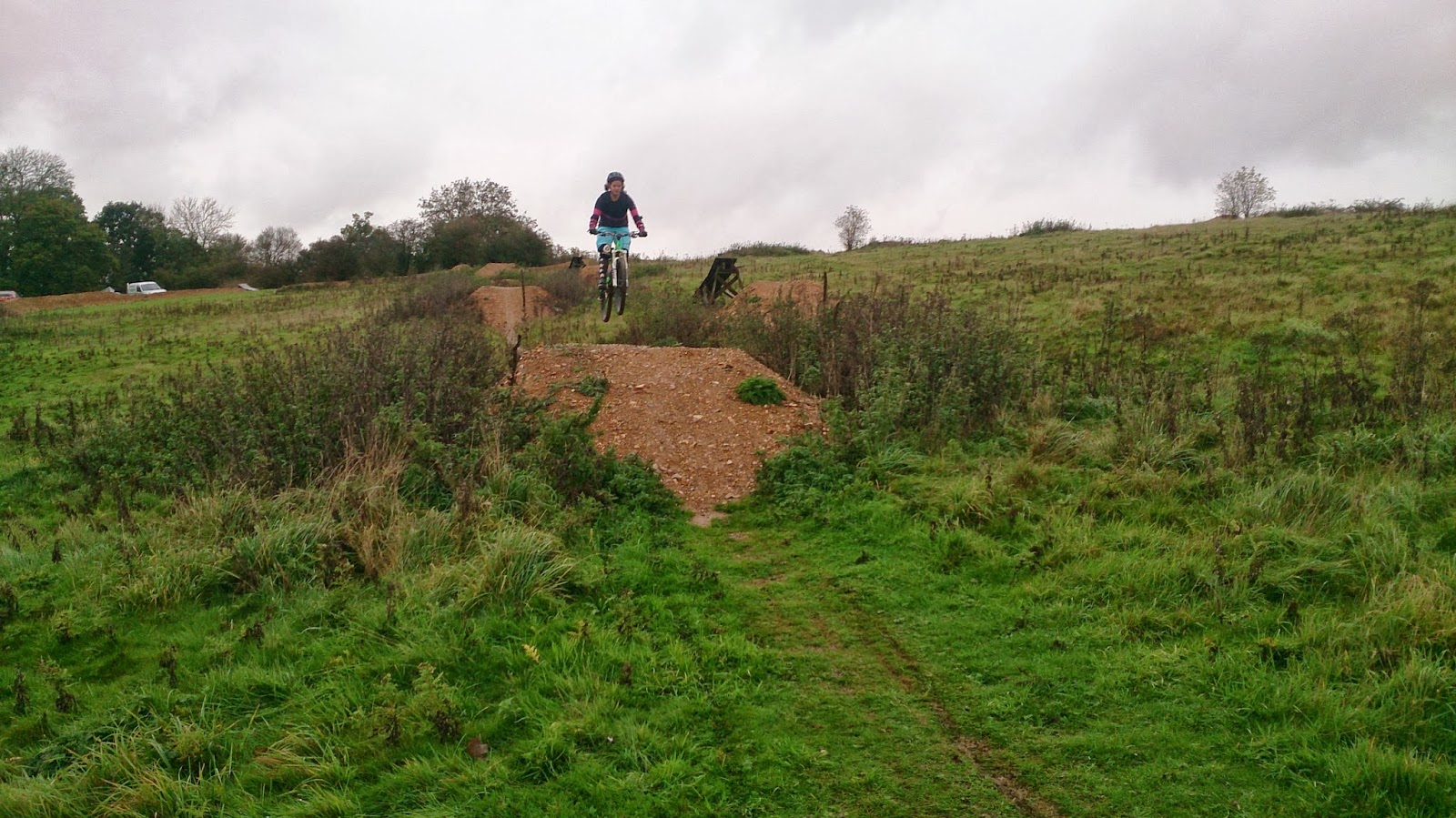 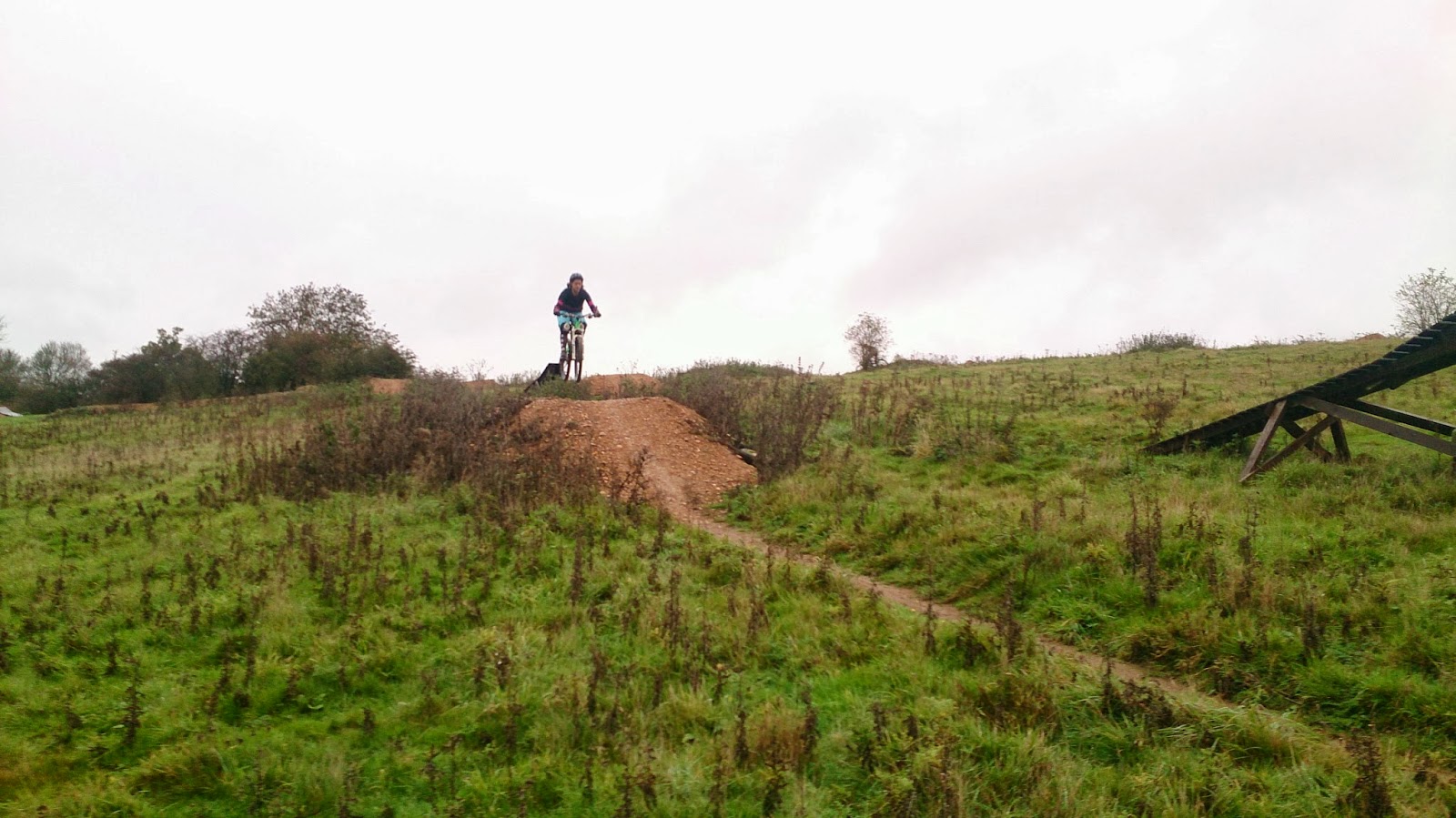 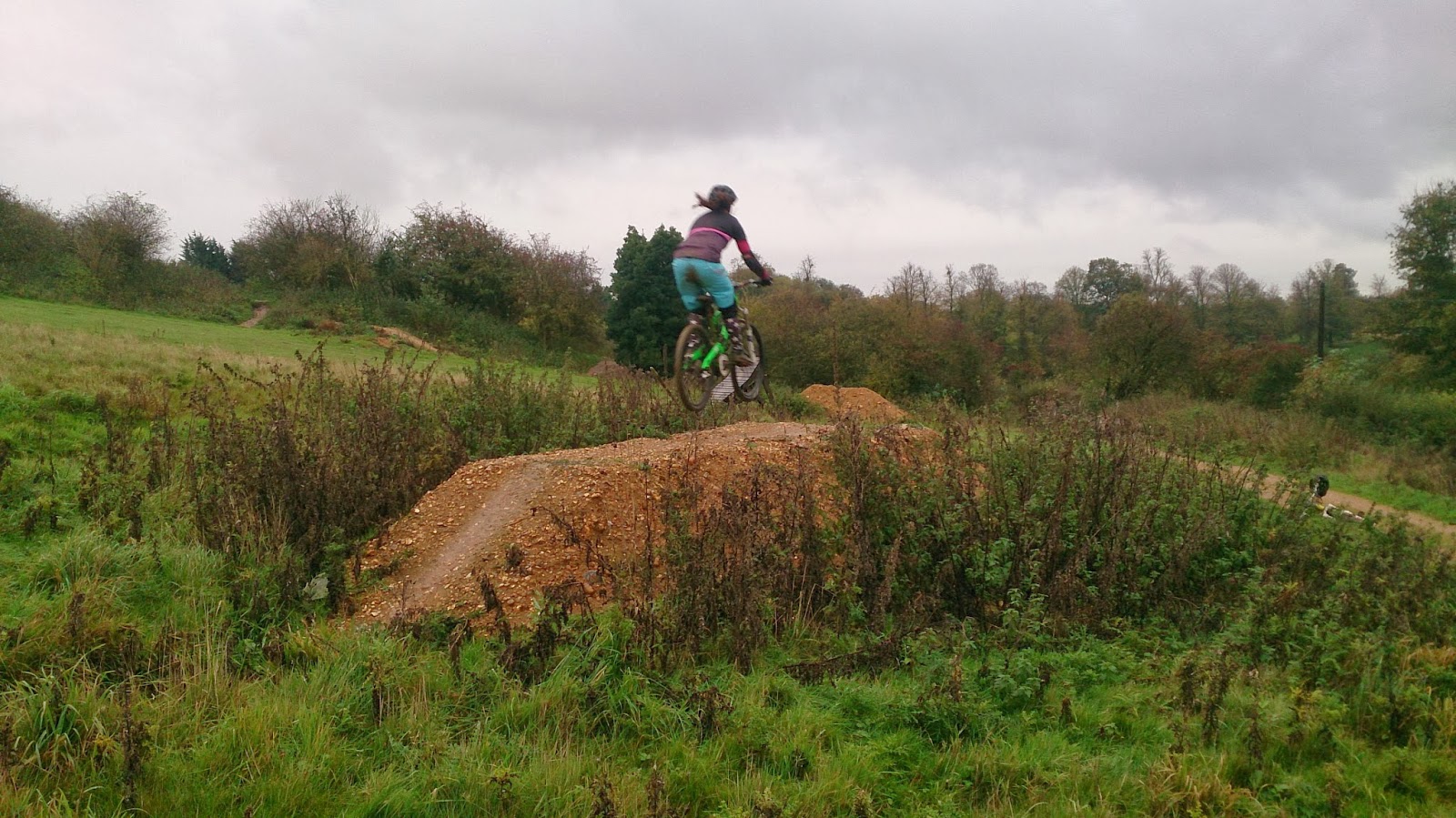 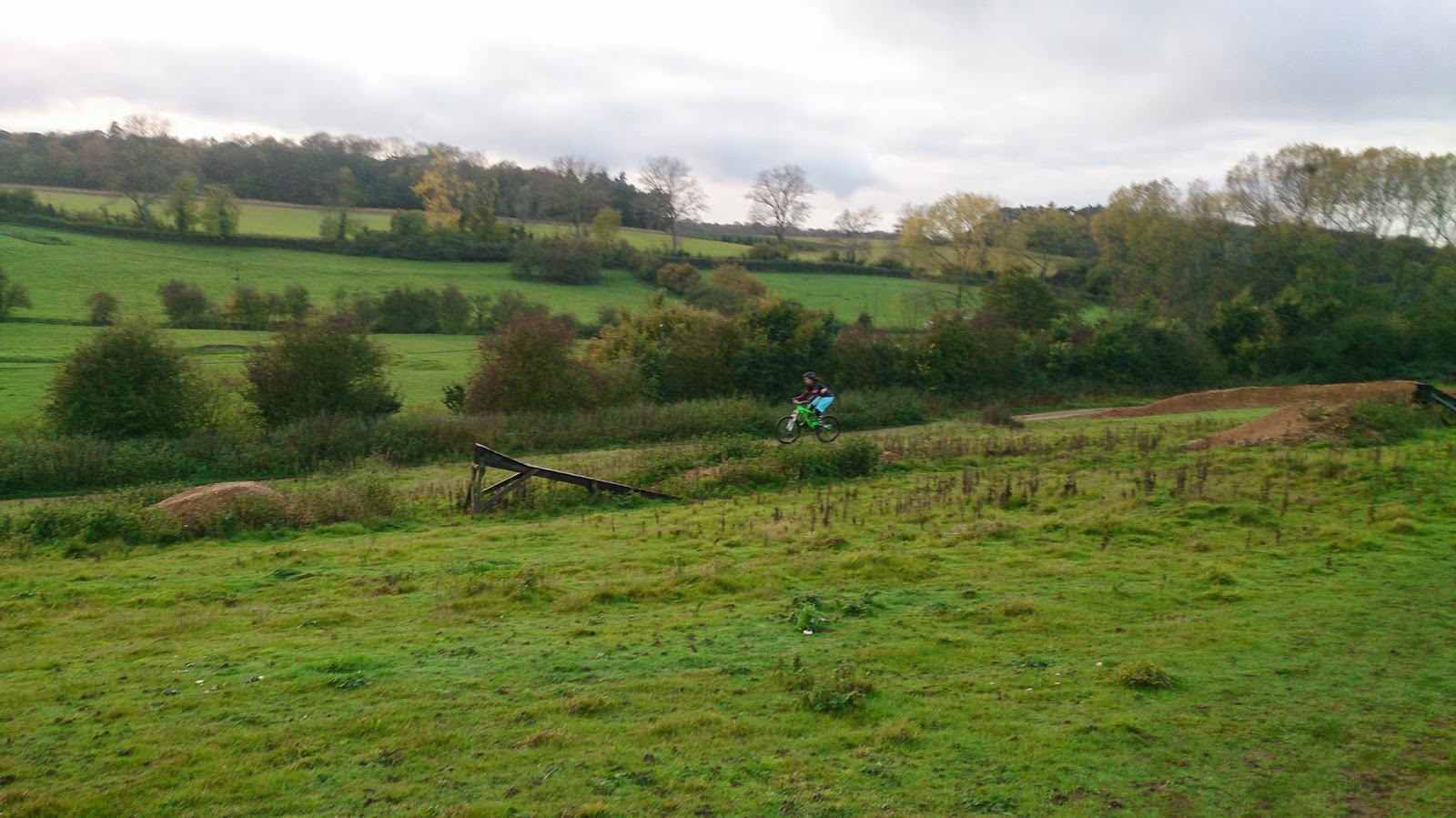 I have coached Tina and Jo before and they wanted to return to work on their cornering predominantly, and develop their jumping further too. We began with a cornering exercise to work further on their body positioning during turns, and from there we moved to the pump and jump trail and used its first berm to carry speed through and out of, and as their skills embedded they got further out of the turn and back up the hill. We later added a second berm in so they now had to carry speed through two turns and soon they really got to grips with that too. We moved to the skills trail and worked on linking the complex turns contained within that trail to the other sections, using braking and line choice, and soon they were riding top to bottom more and more fluidly. We took a break for coffee and cake that they brought with them, and resumed with body positioning for take off in jumping, and the judgement of speed and effort required to jump a given distance. Then, they went to the top of the trail, and joined multiple sections of the trail using absorbtion, jumping or pumping techniques as they felt fit in any section. we took a further break, as I knew they were tiring, and when we resumed, they only lasted a short while before mental tiredness started to set in, and our session came to a close after five and a half hours. The session built on the foundation laid on our previous session nicely, and their riding developed as a result. I’m looking forward to their riding updates, and seeing them again.