Turning a corner in Gavin’s riding 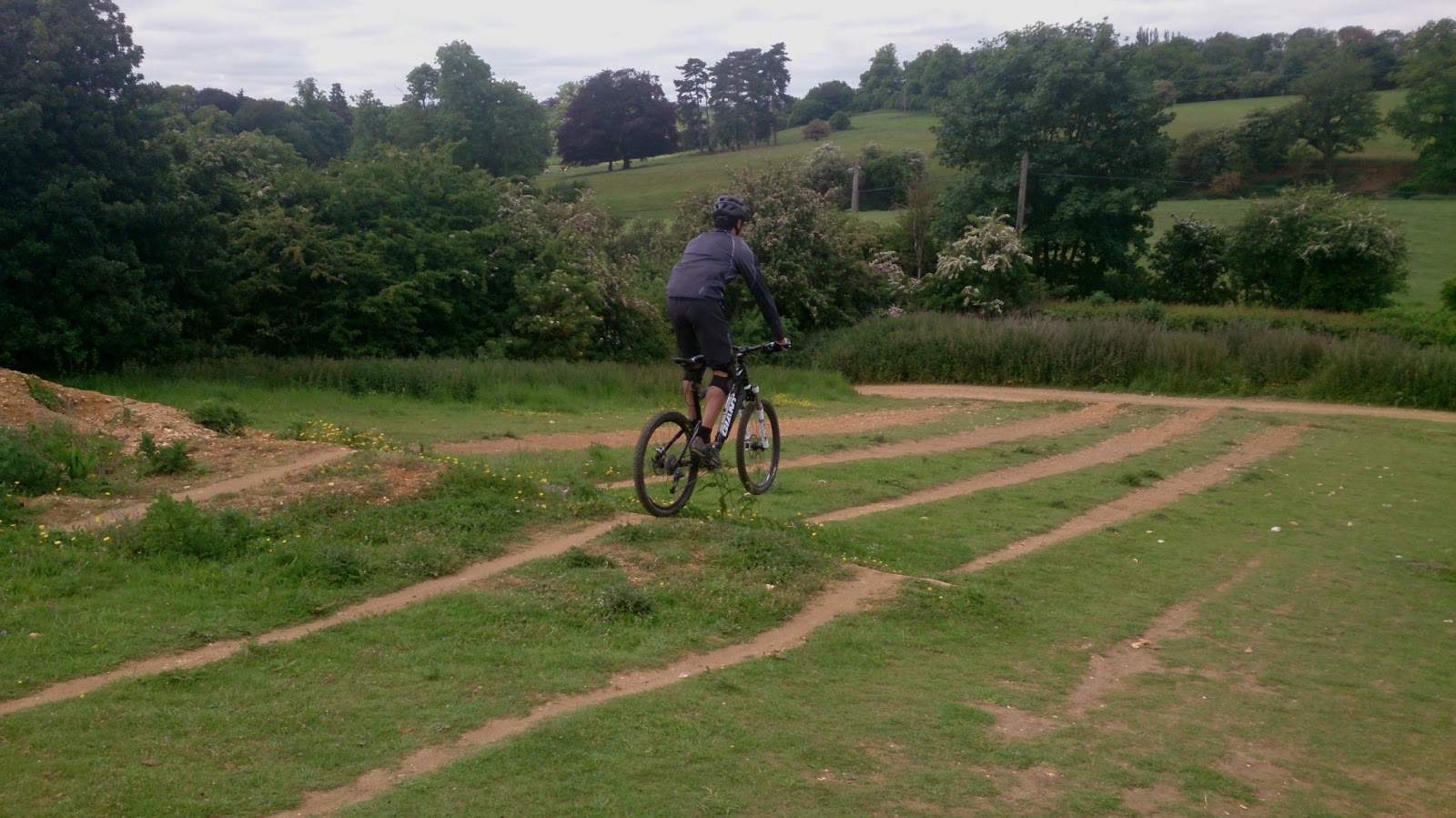 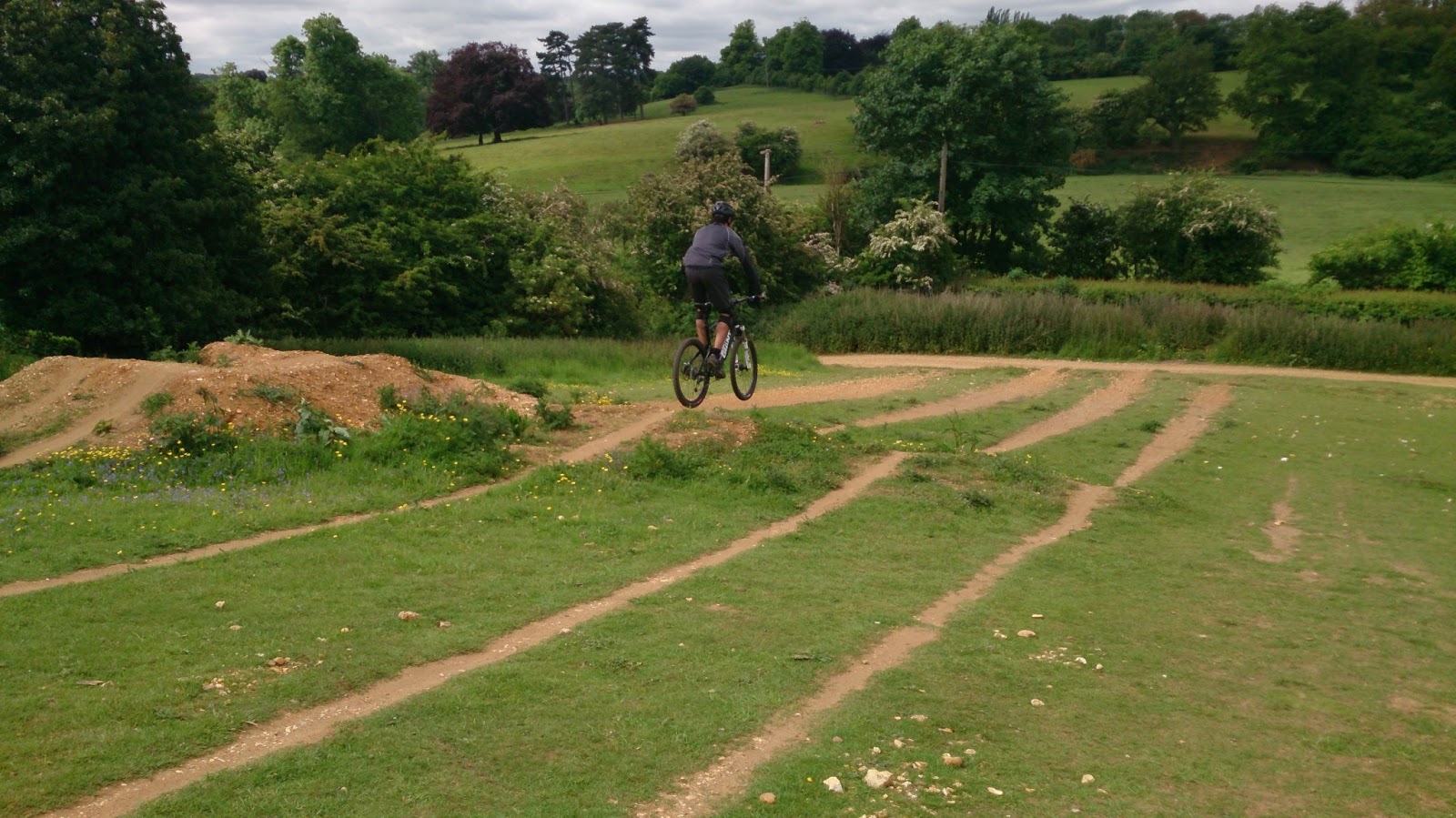 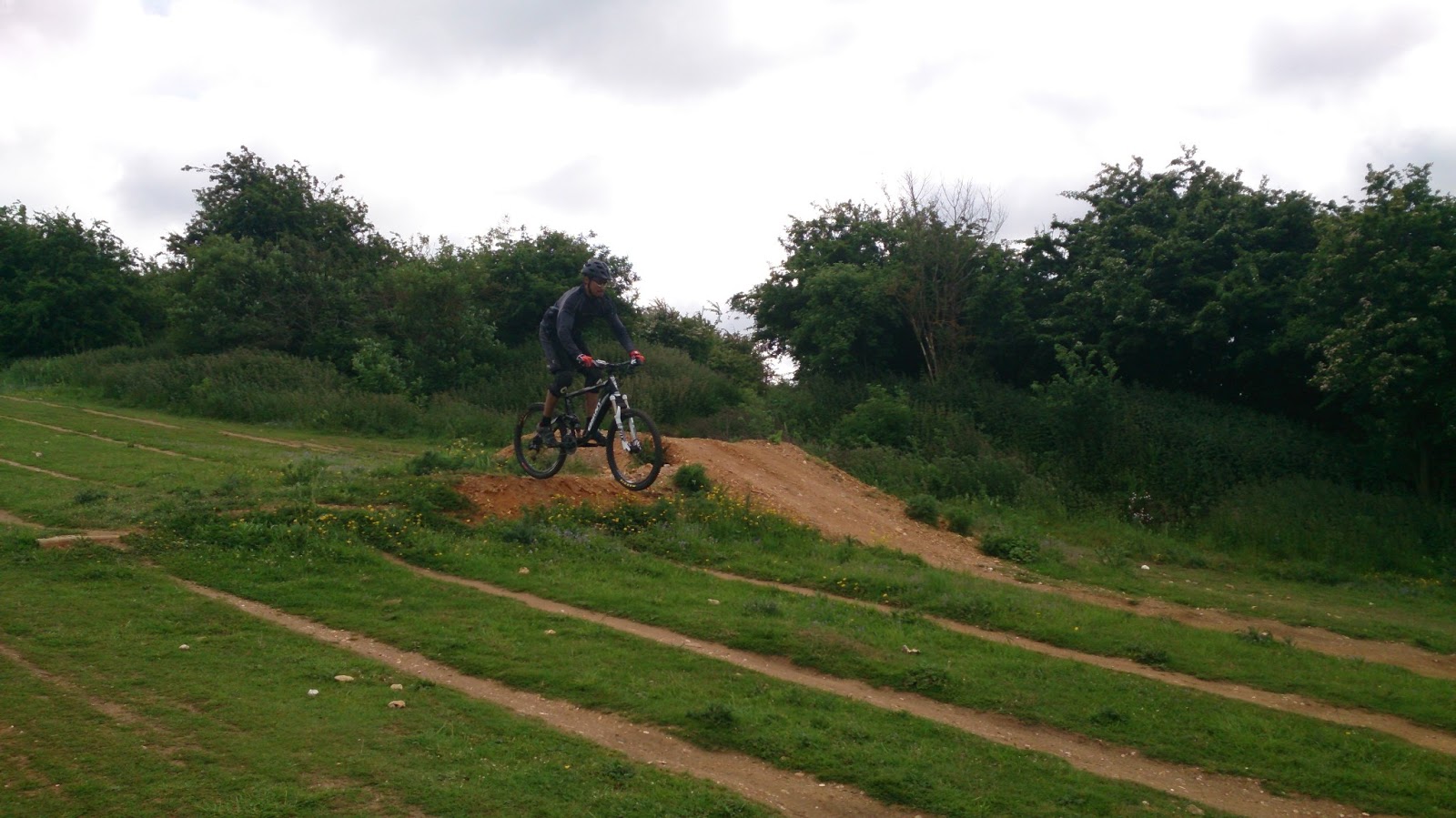 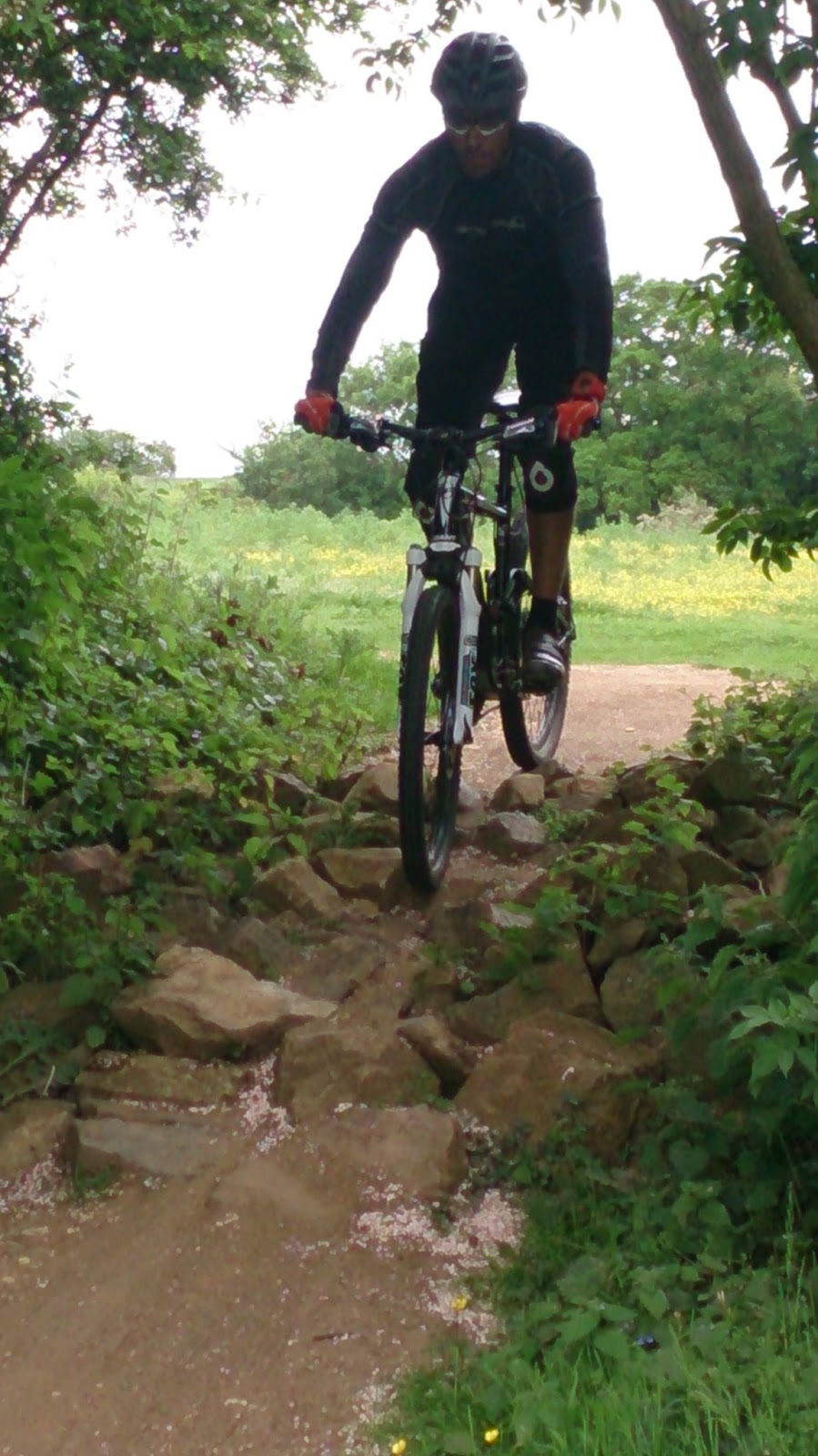 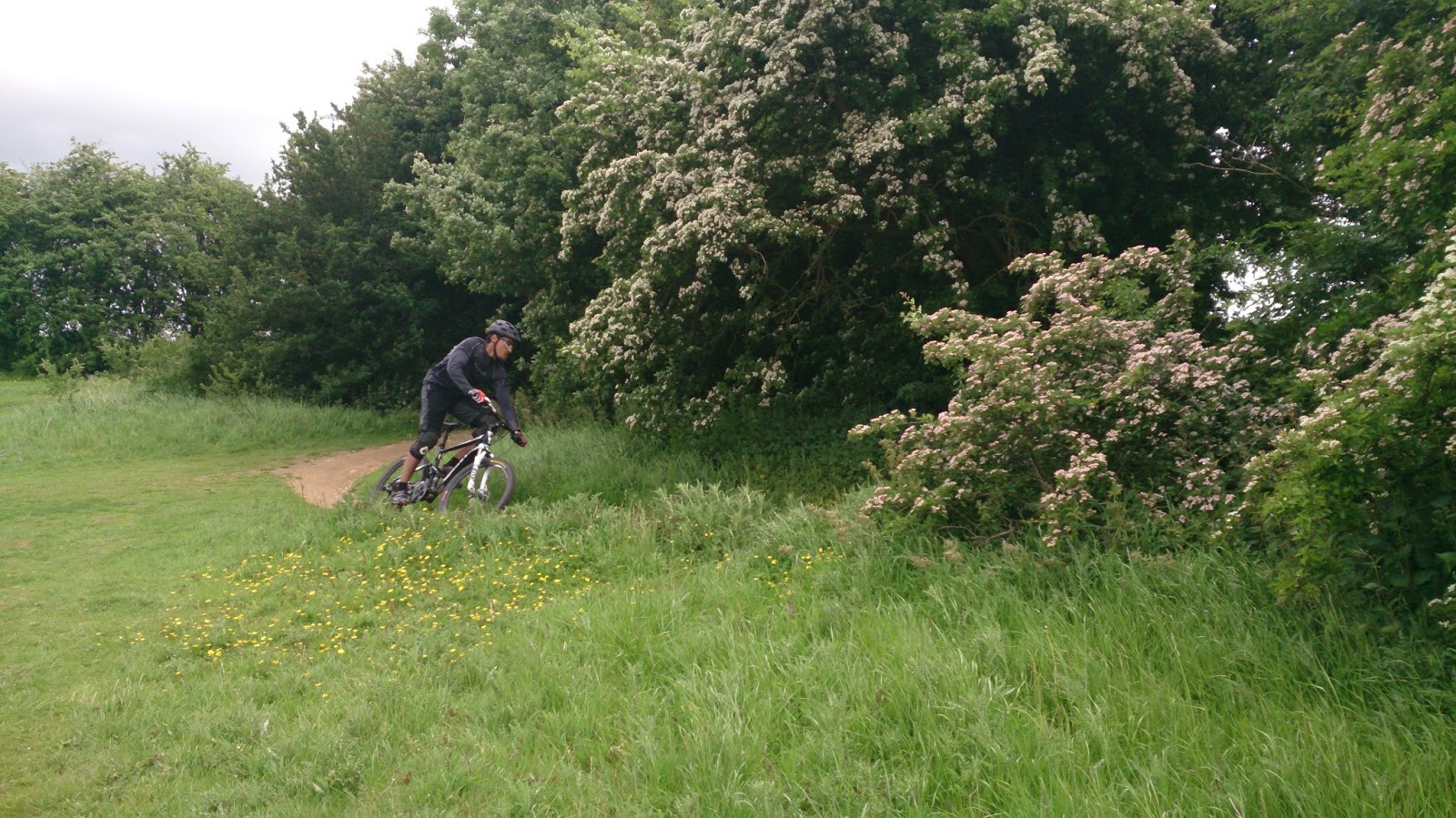 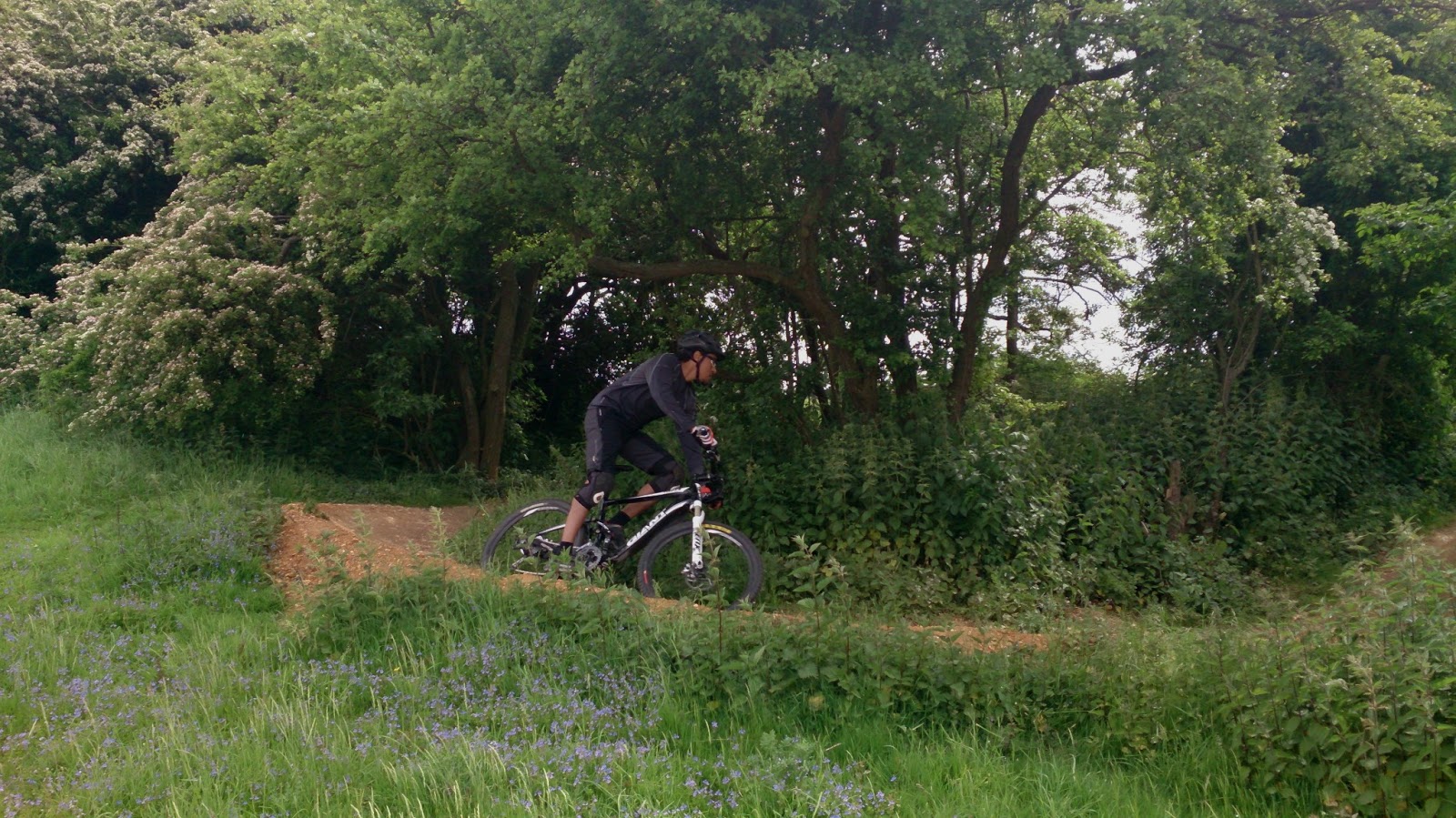 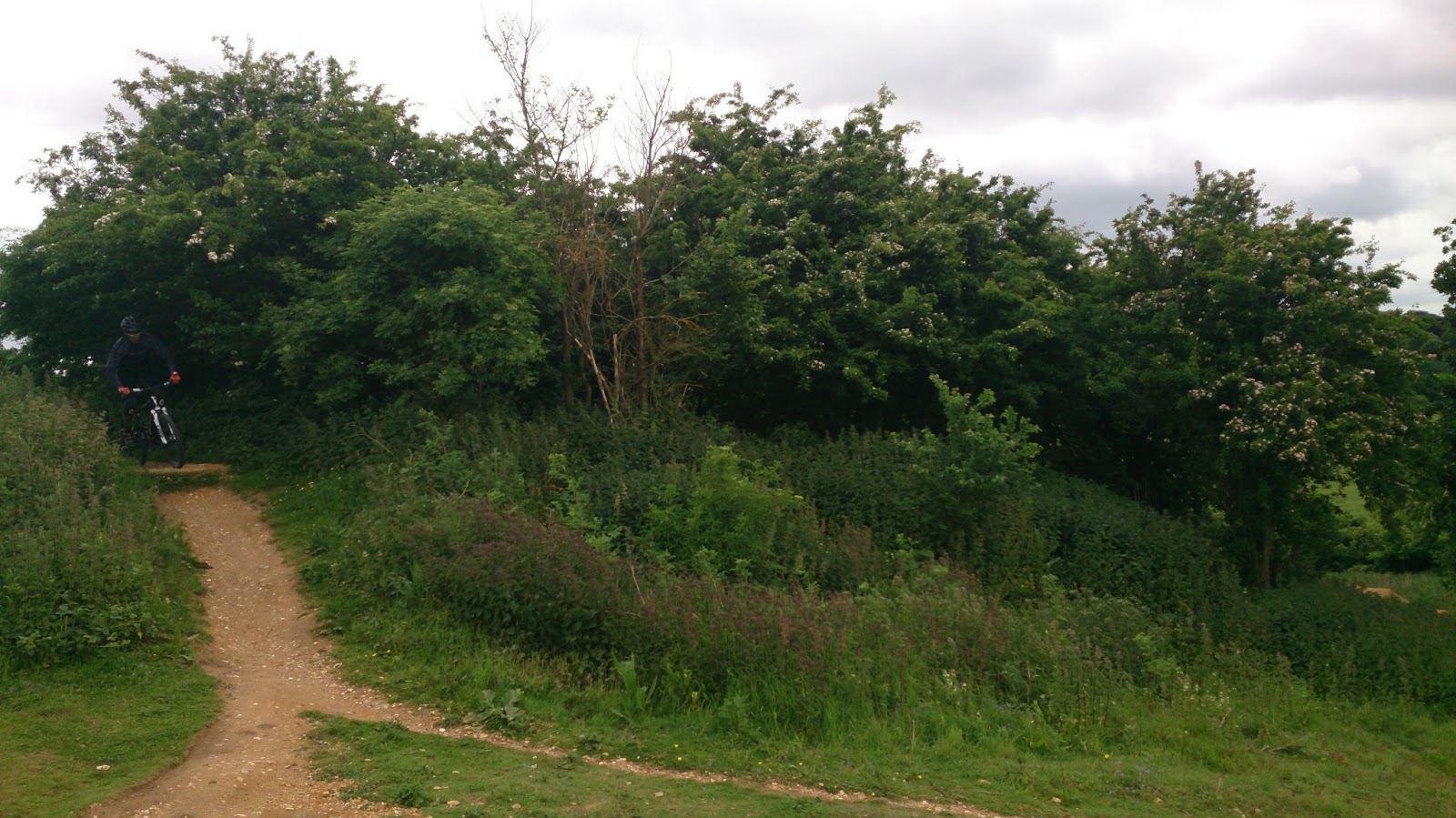 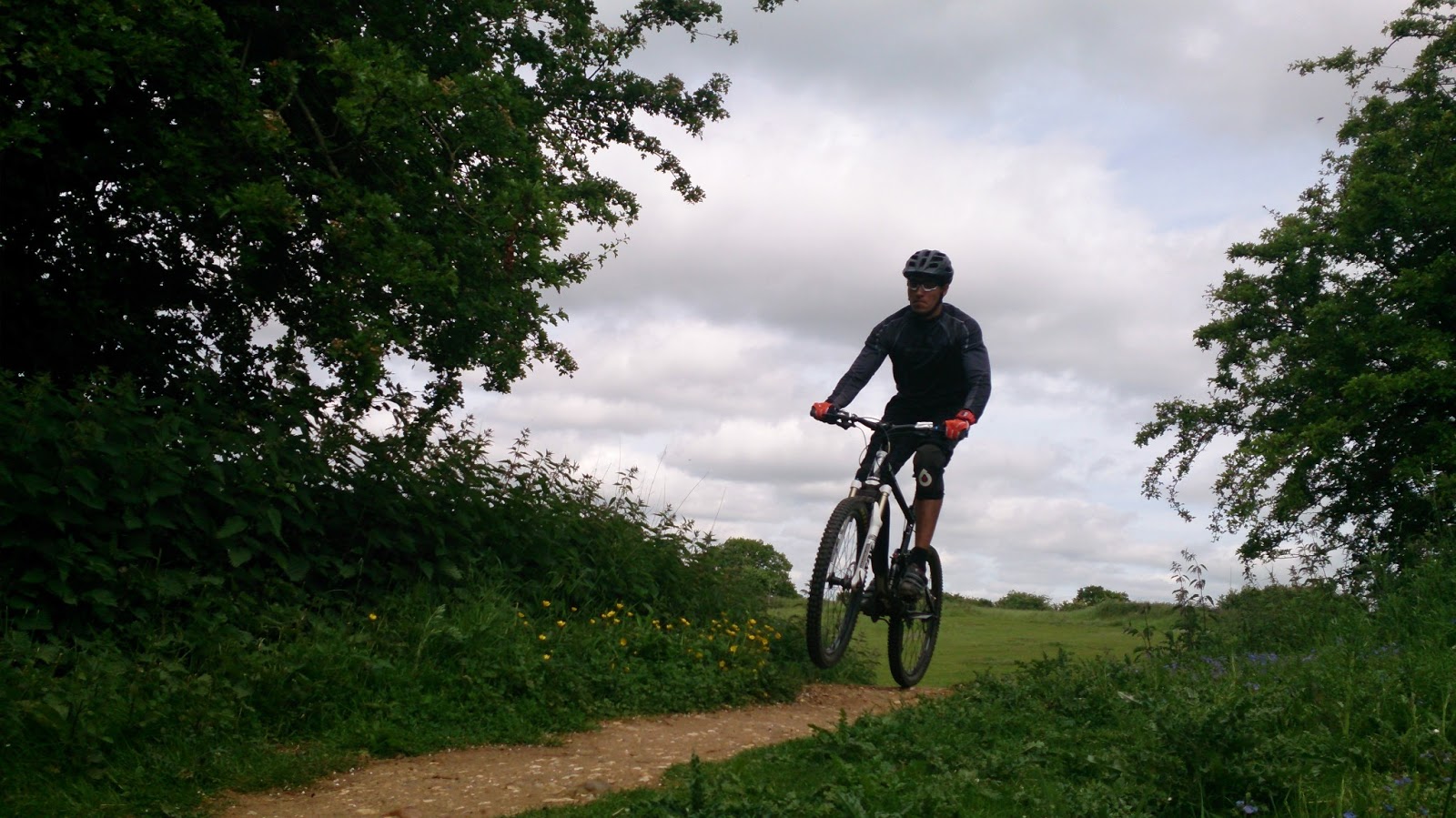 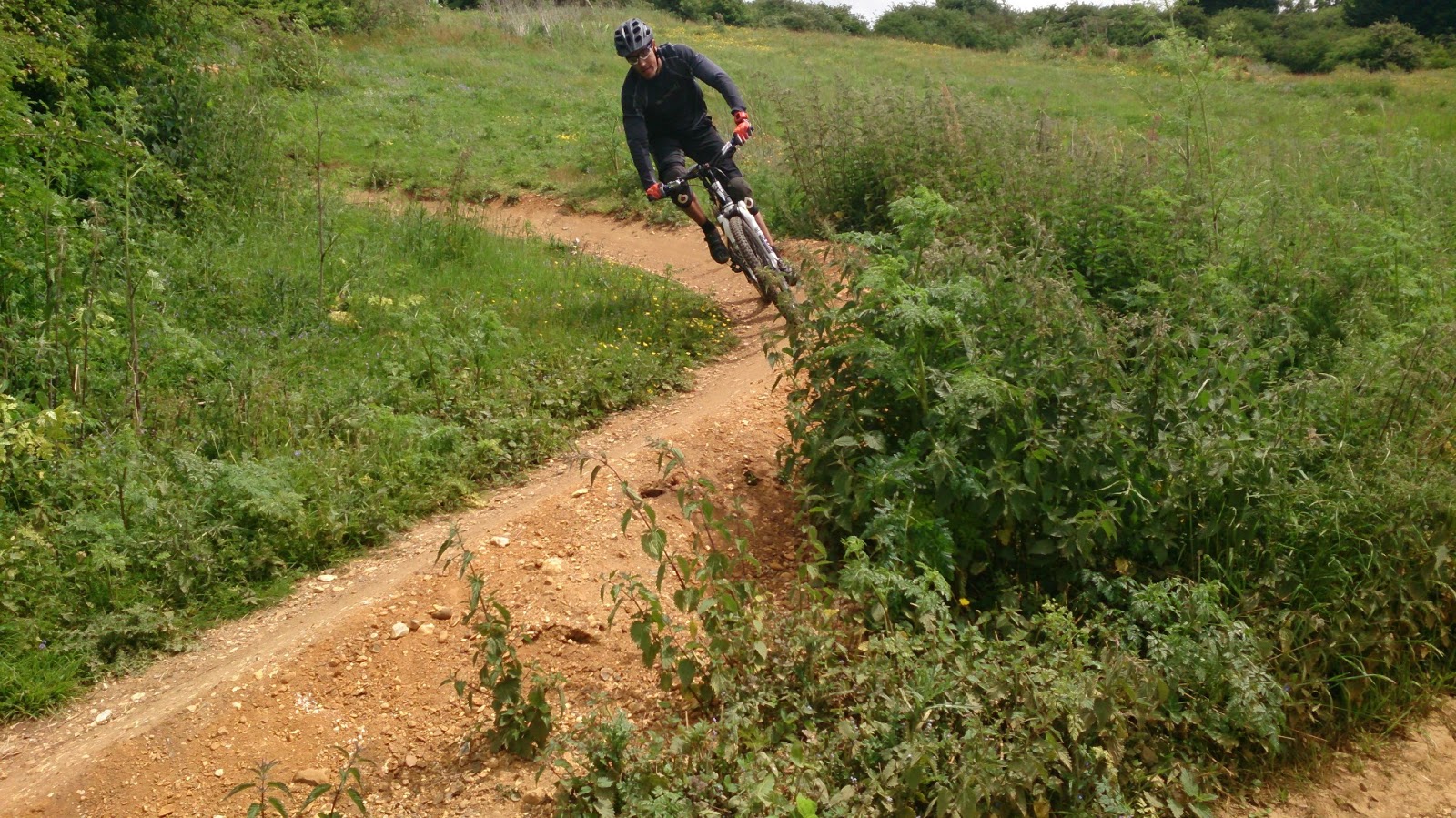 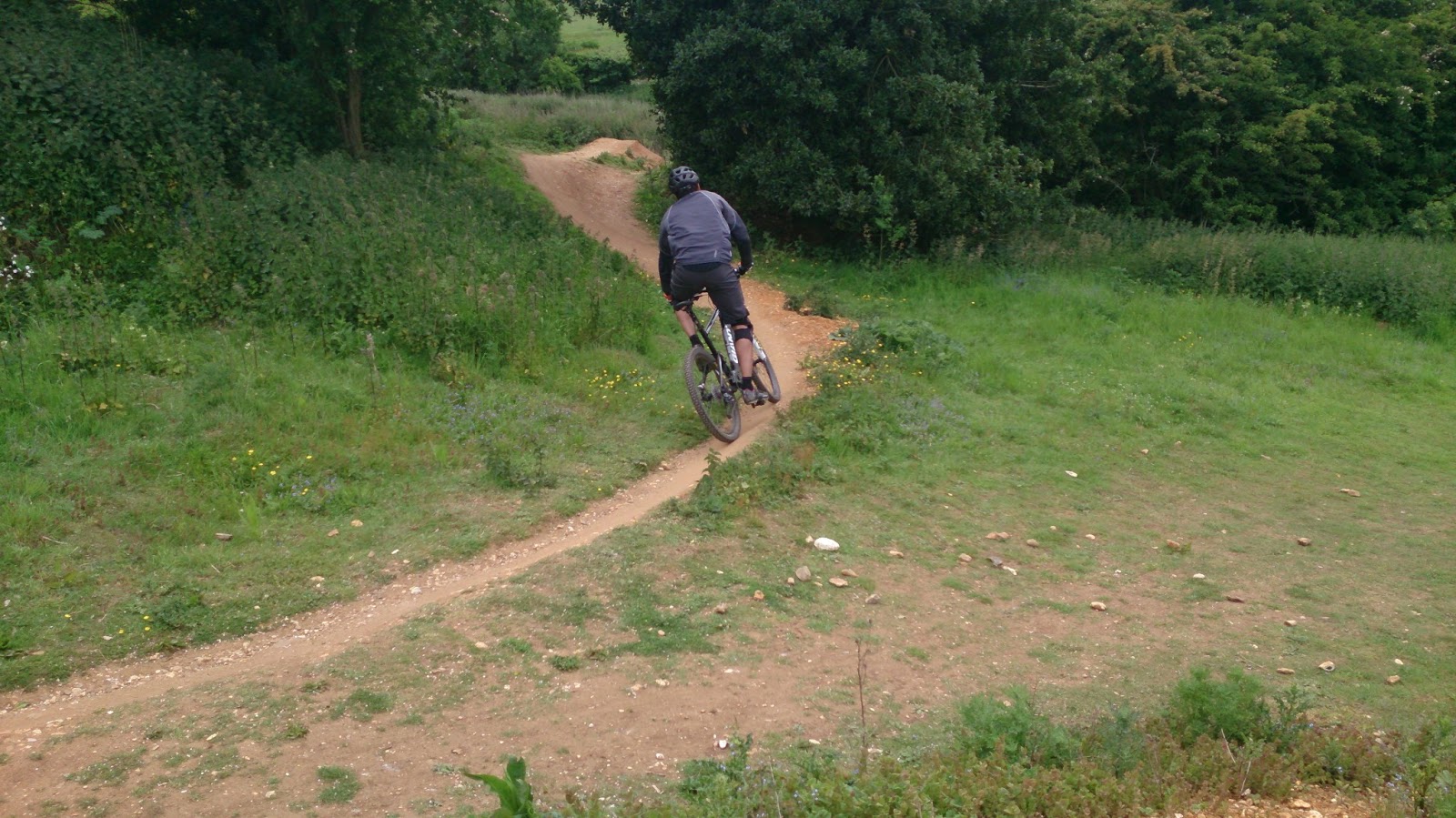 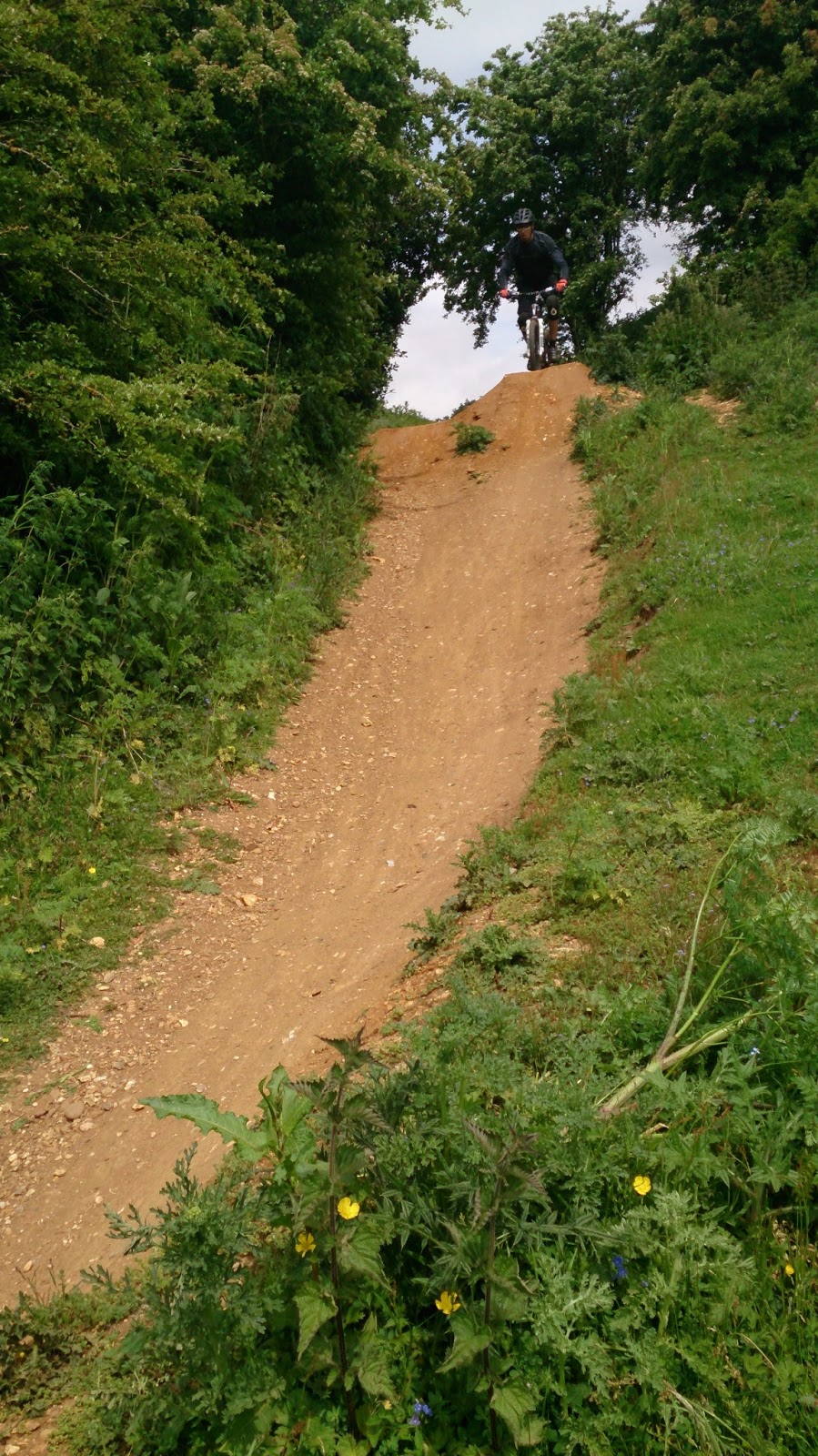 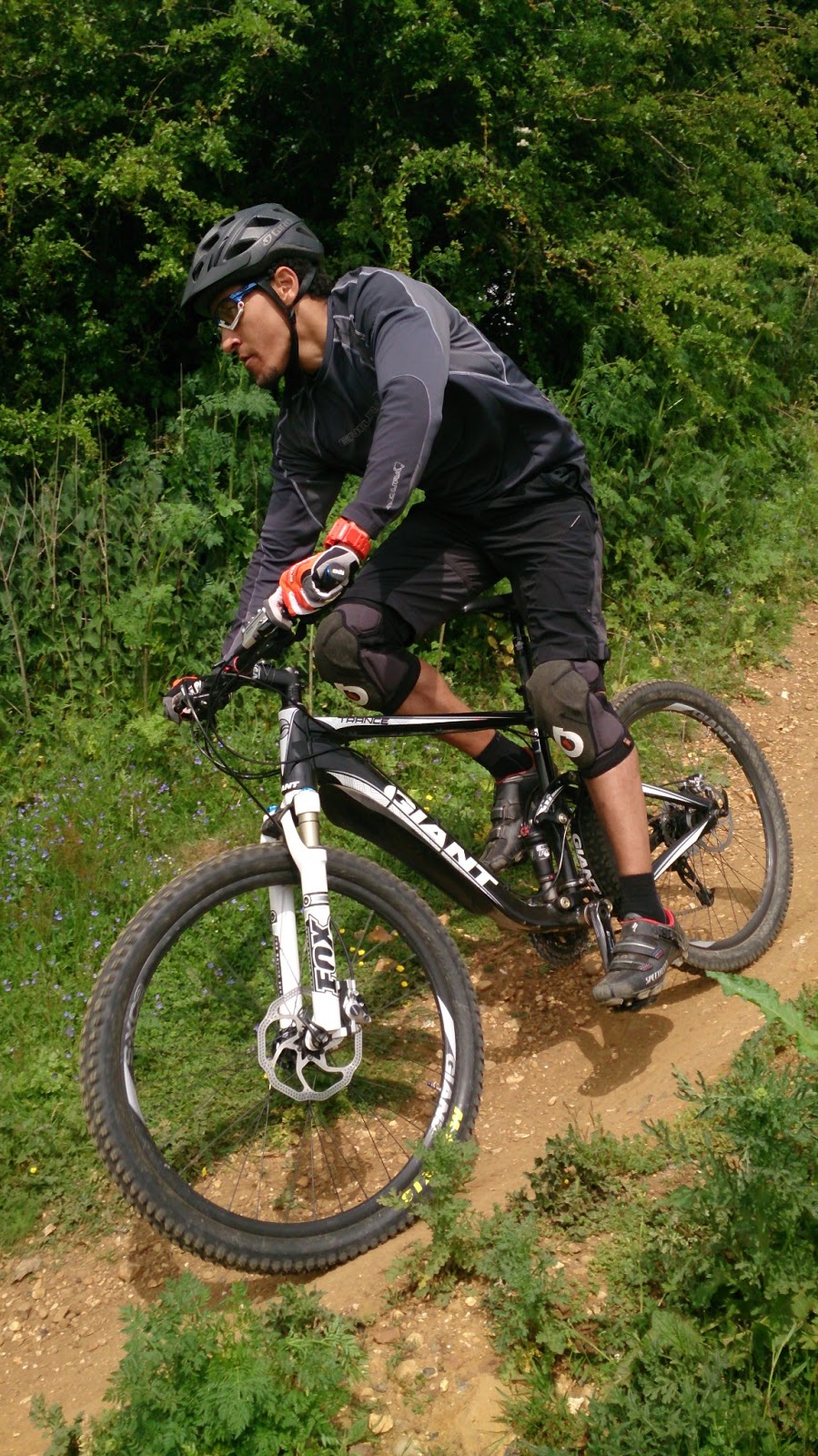 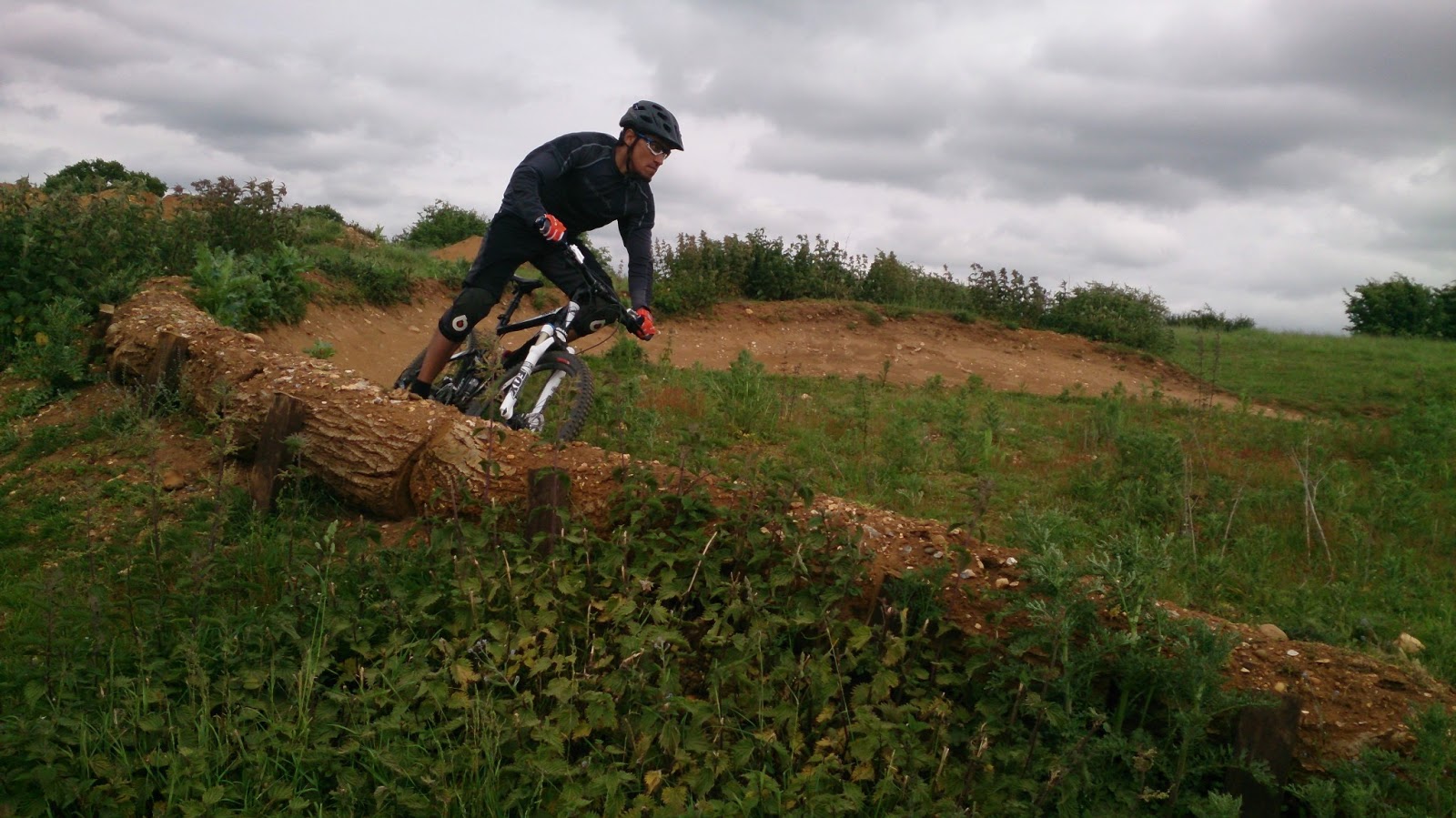 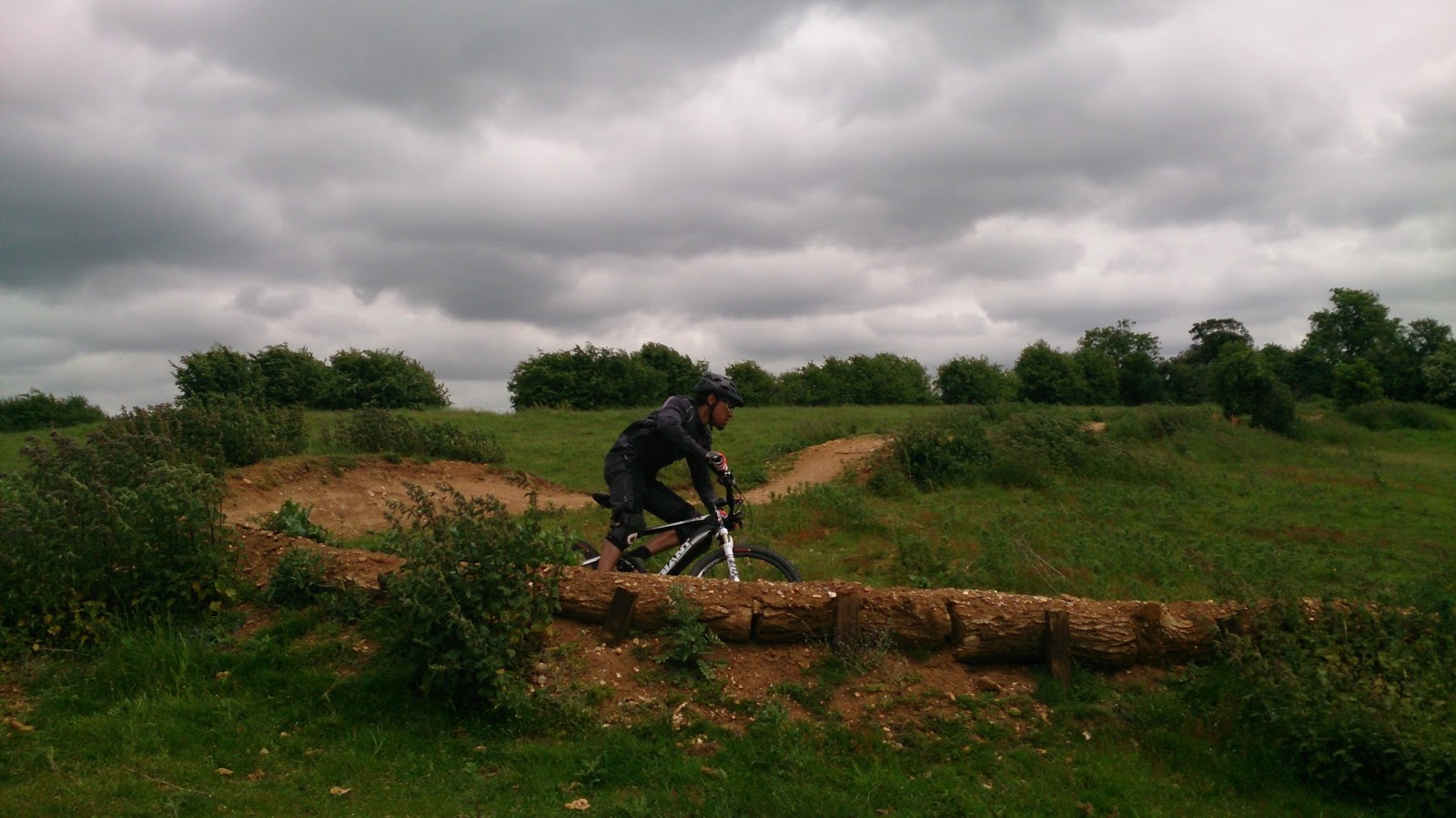 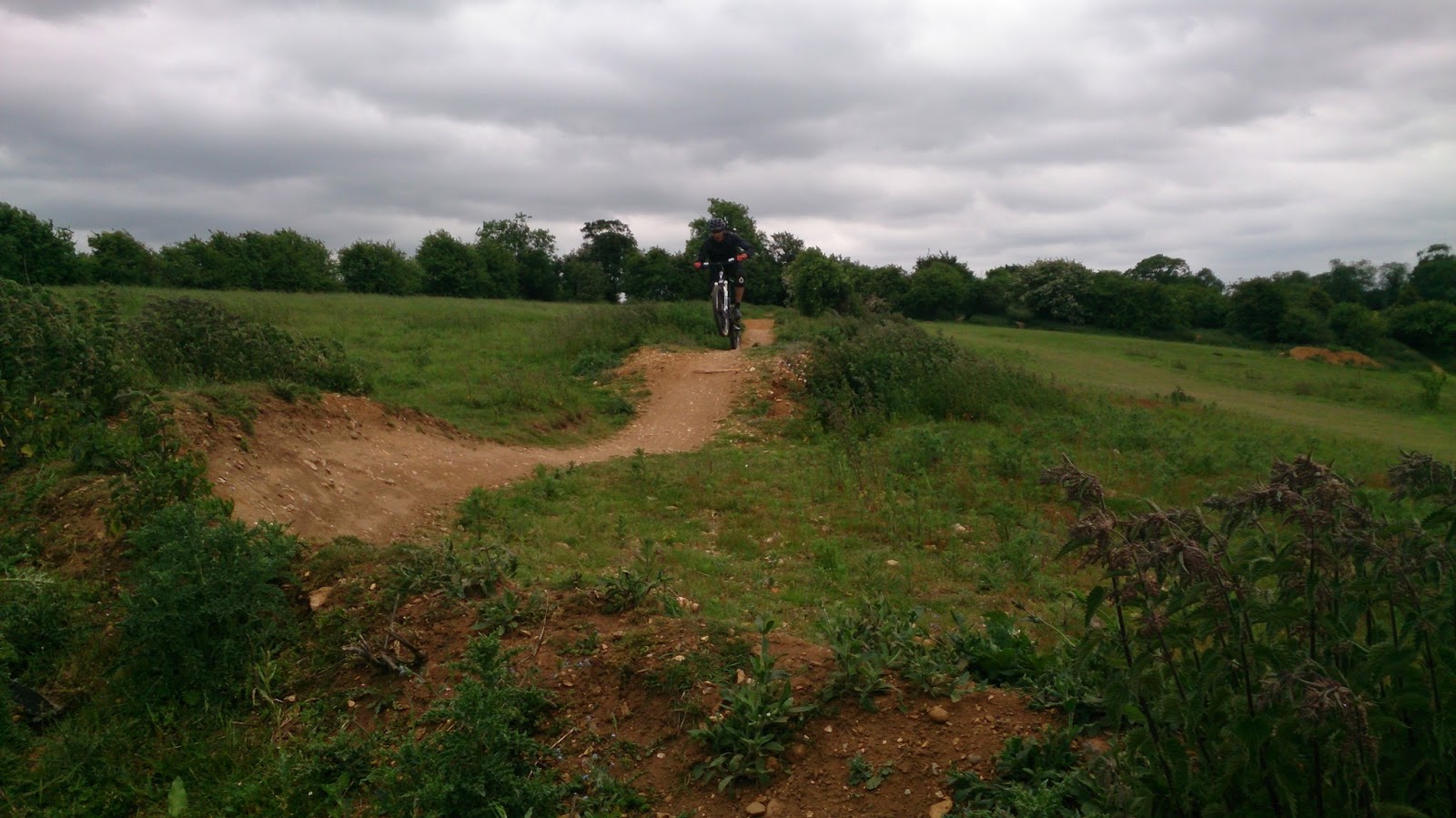 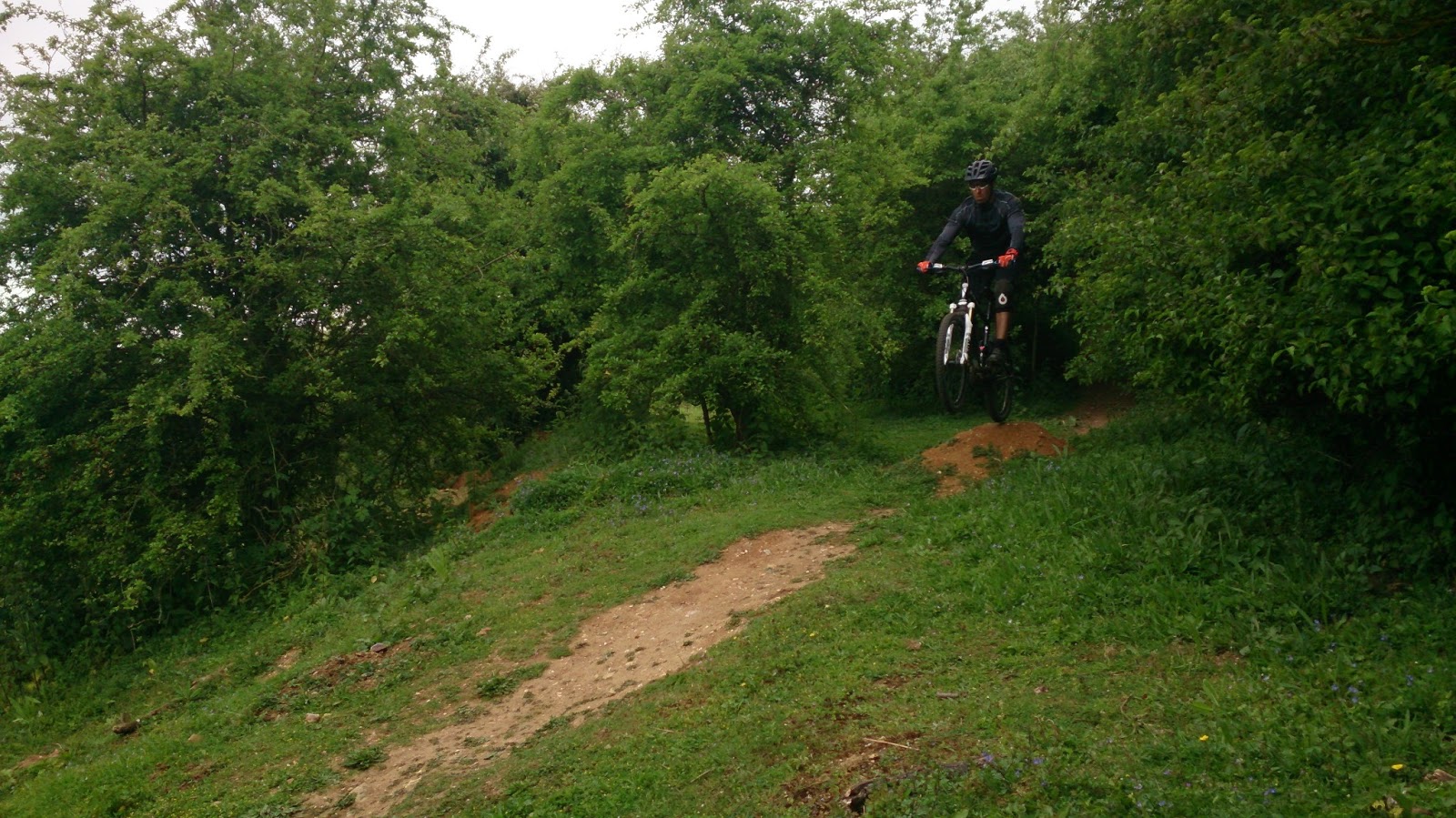 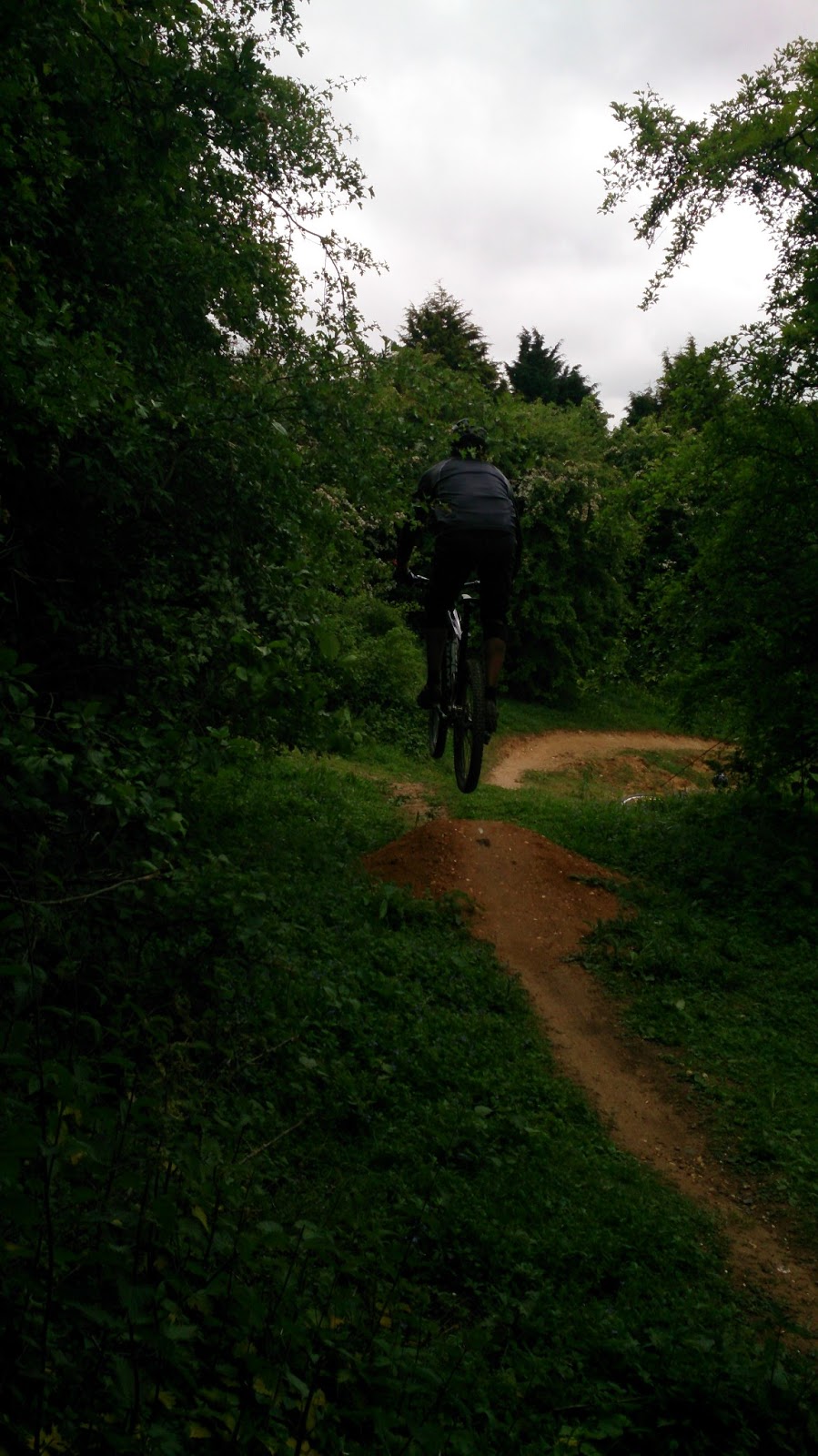 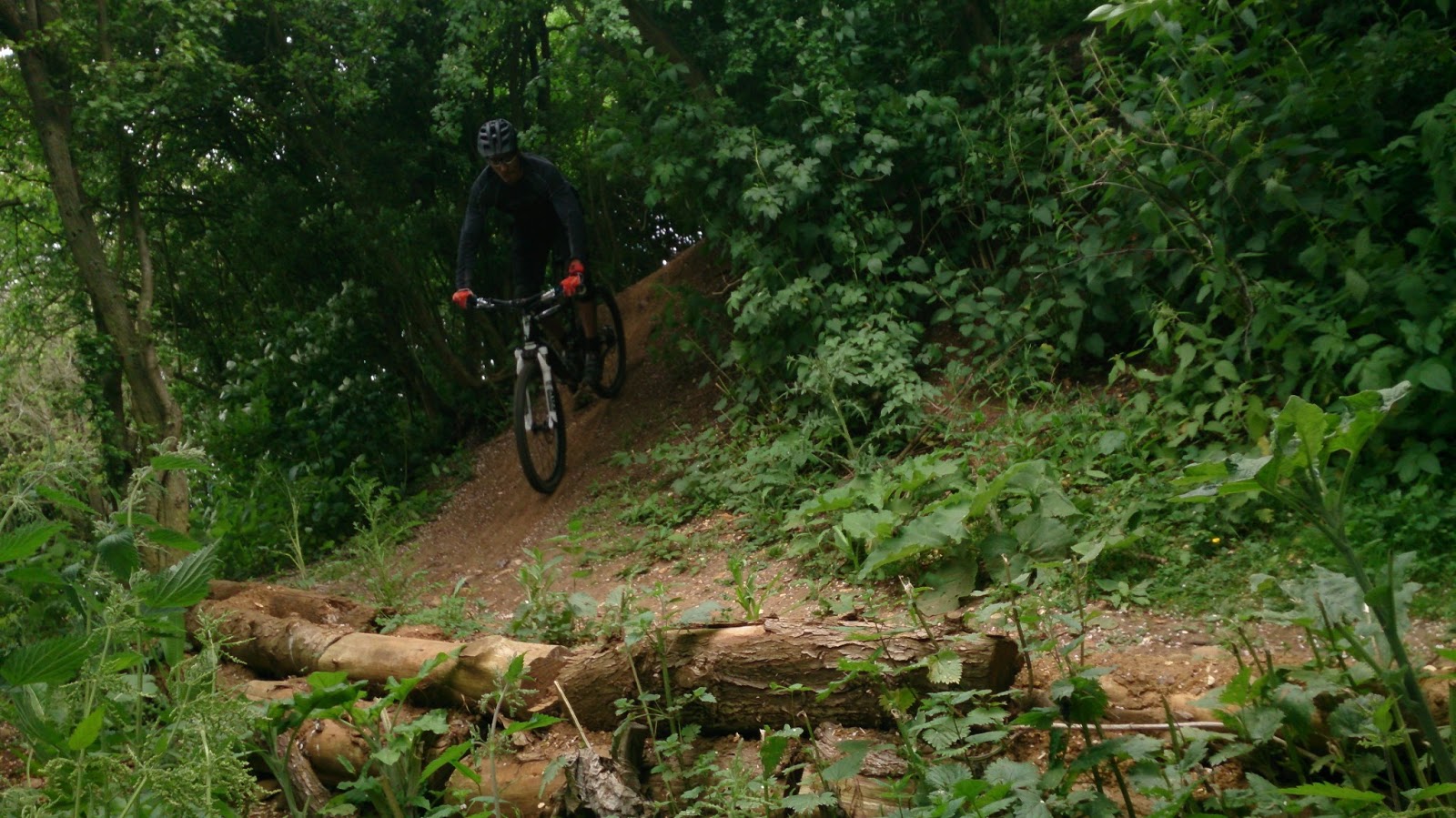 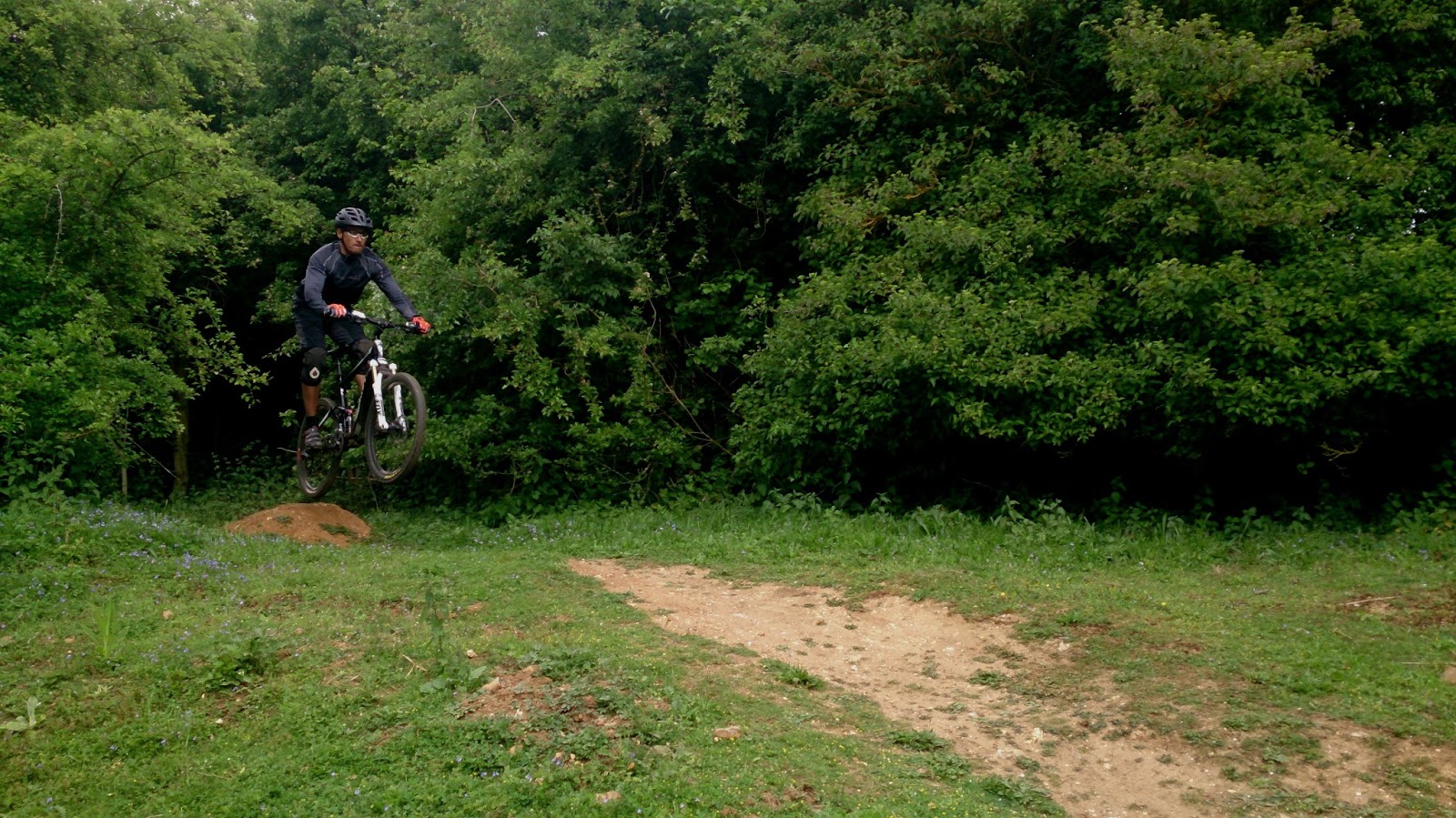 Gavin came to me upon recommendation and on meeting we chatted of his past and his aspirations for the day. I could see he needed work on body position and looking and especially in corners so I set to work.
The drop technique was first and it wasn’t long before he rode all 3 drops, something he said he wouldn’t before the session. Next we moved onto the skills trail and began working on linking 14 sections of the rail together via line choice and speed control areas. Flat, bermed, off camber and switchback turns were linked to pumping, jumping, rock gardens, steps and drops and soon he was riding the whole trail more fluidly than ever before.
I demonstrated riding steeper terrain but Gavin used his mental skills to deicided no to riding them himself so we moved on to pumping and linking 2 berms together. In no time at all he was flowing down the trail with less and less effort and gaining speed!
After a few runs of the trail we moved on to another trail and linked steep drop offs, a corner and fade away jump together and the effect of the session paid off as he linked them together with confidence and control.
Cramp became an issue and after a fe runs it came clear that the session had to close so we endedthe session to smiles all round..
Awesome skills Gavin
High5!.