Turning a corner in Mark’s riding 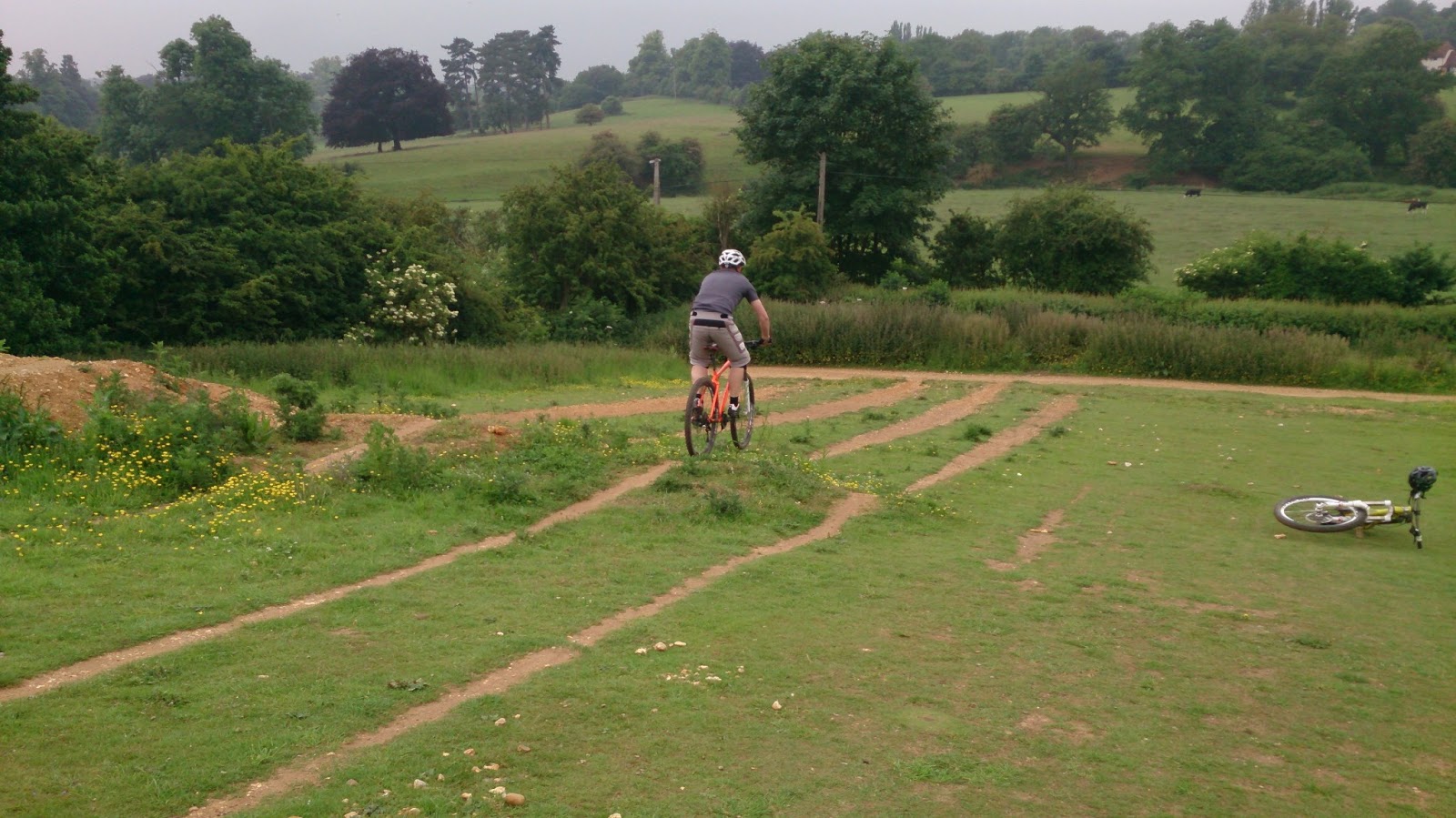 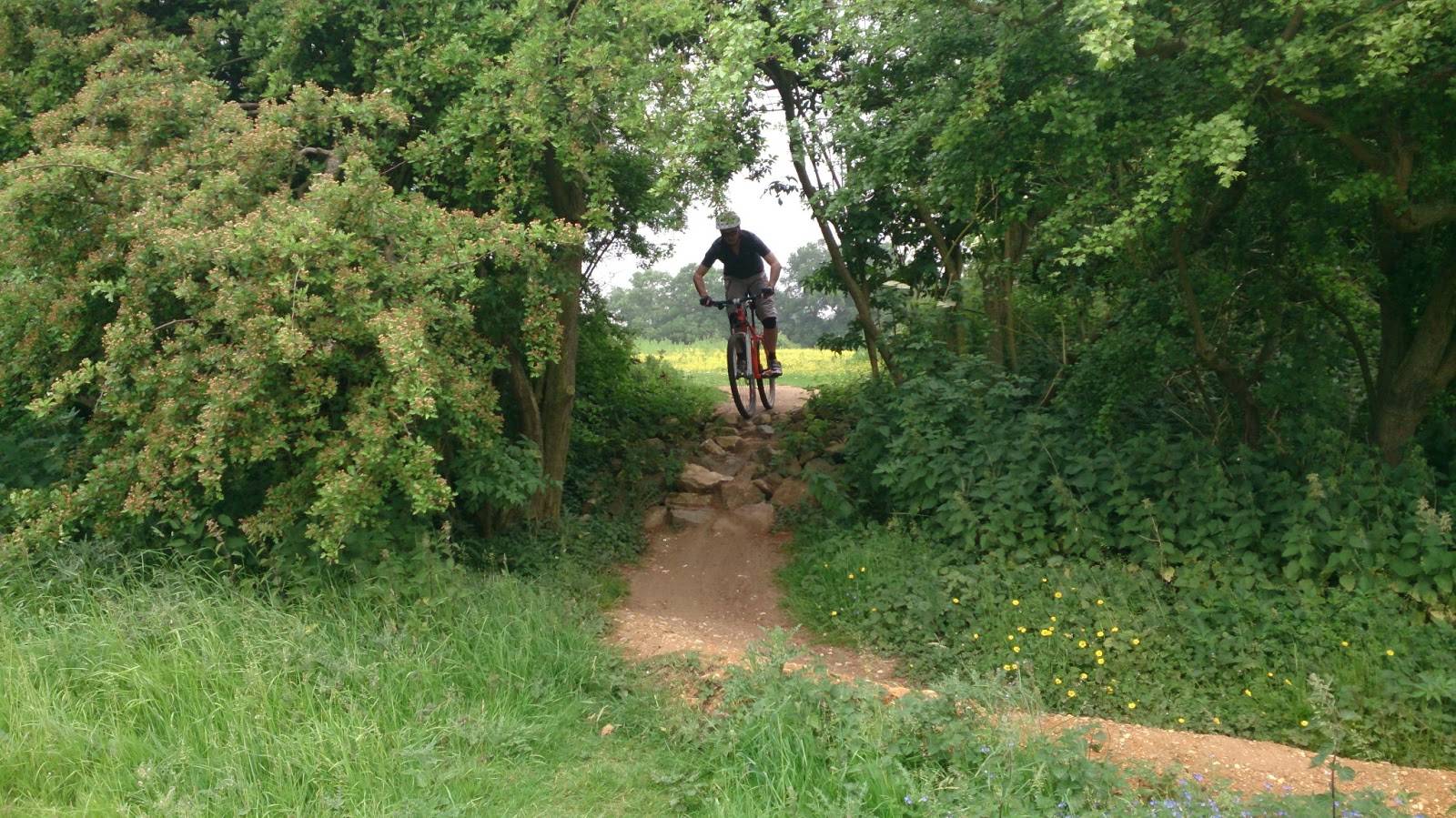 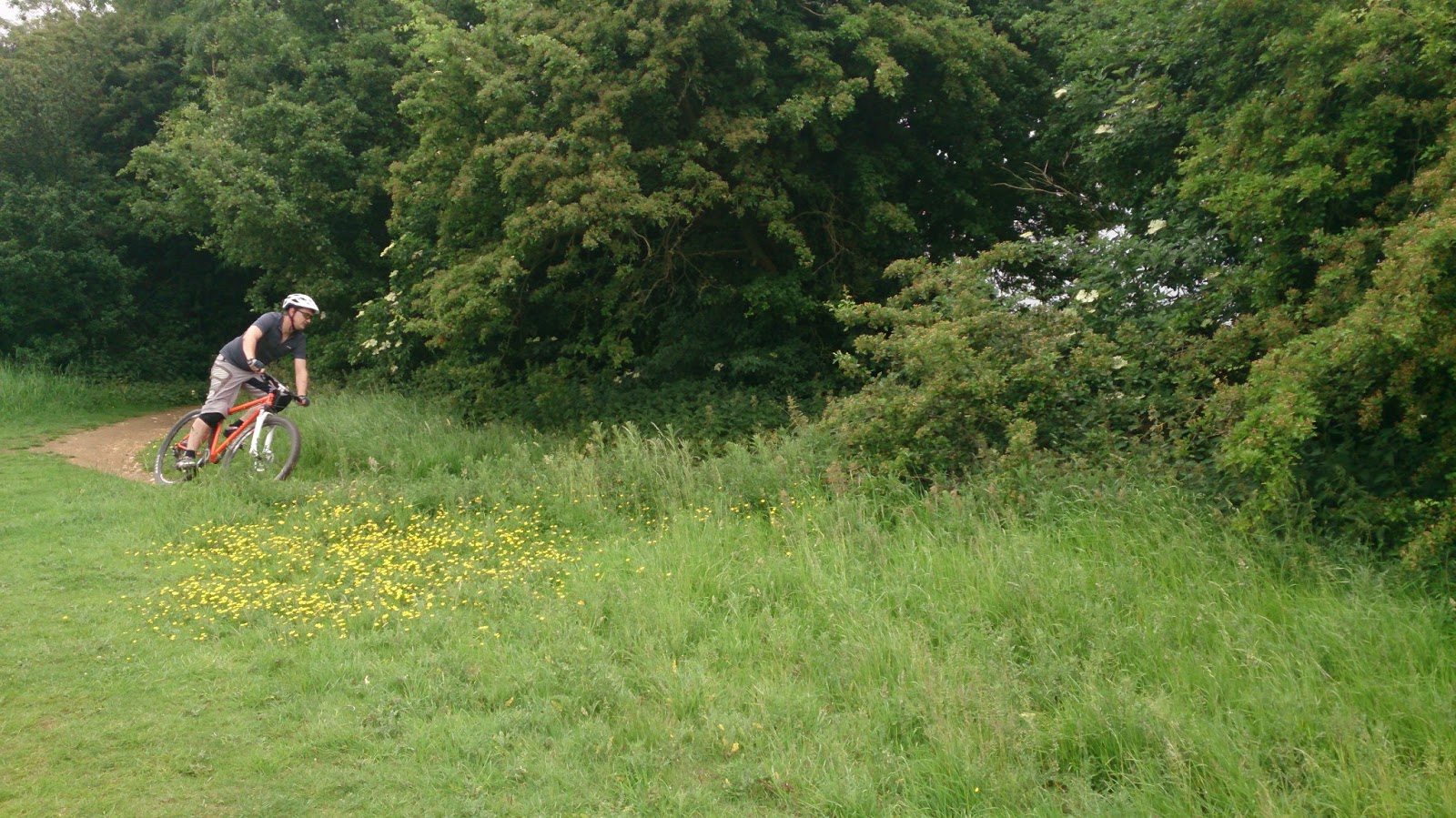 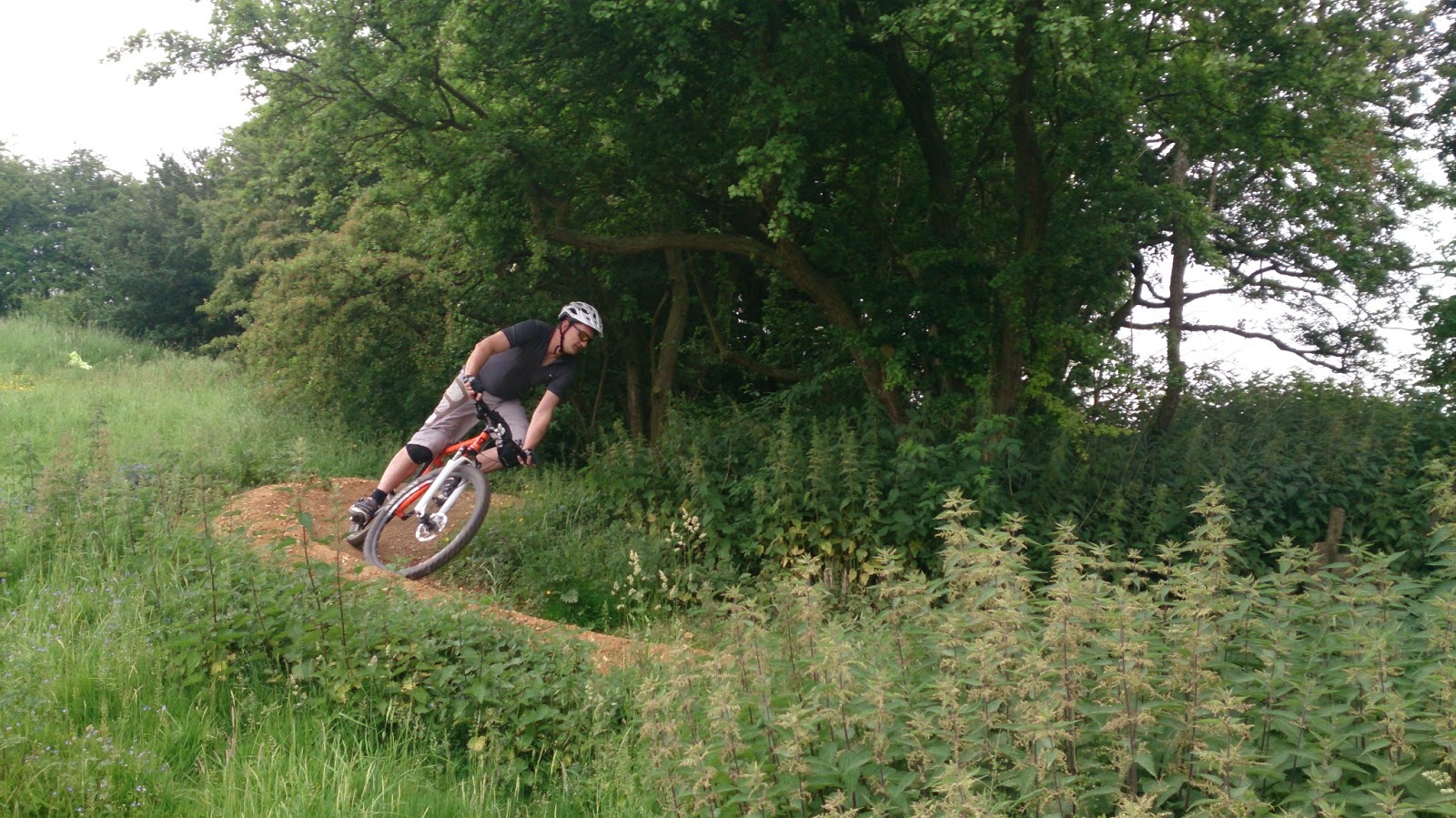 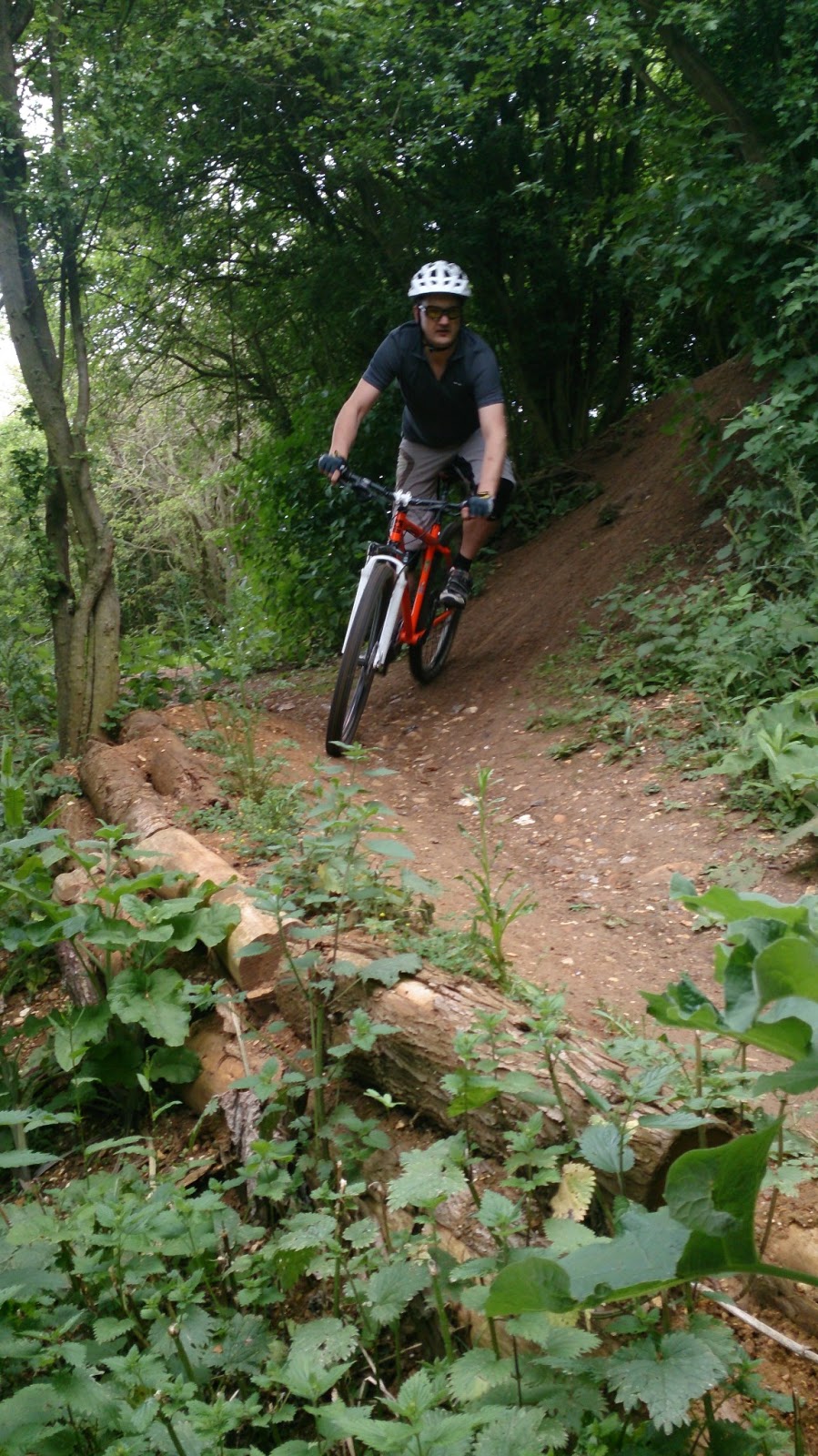 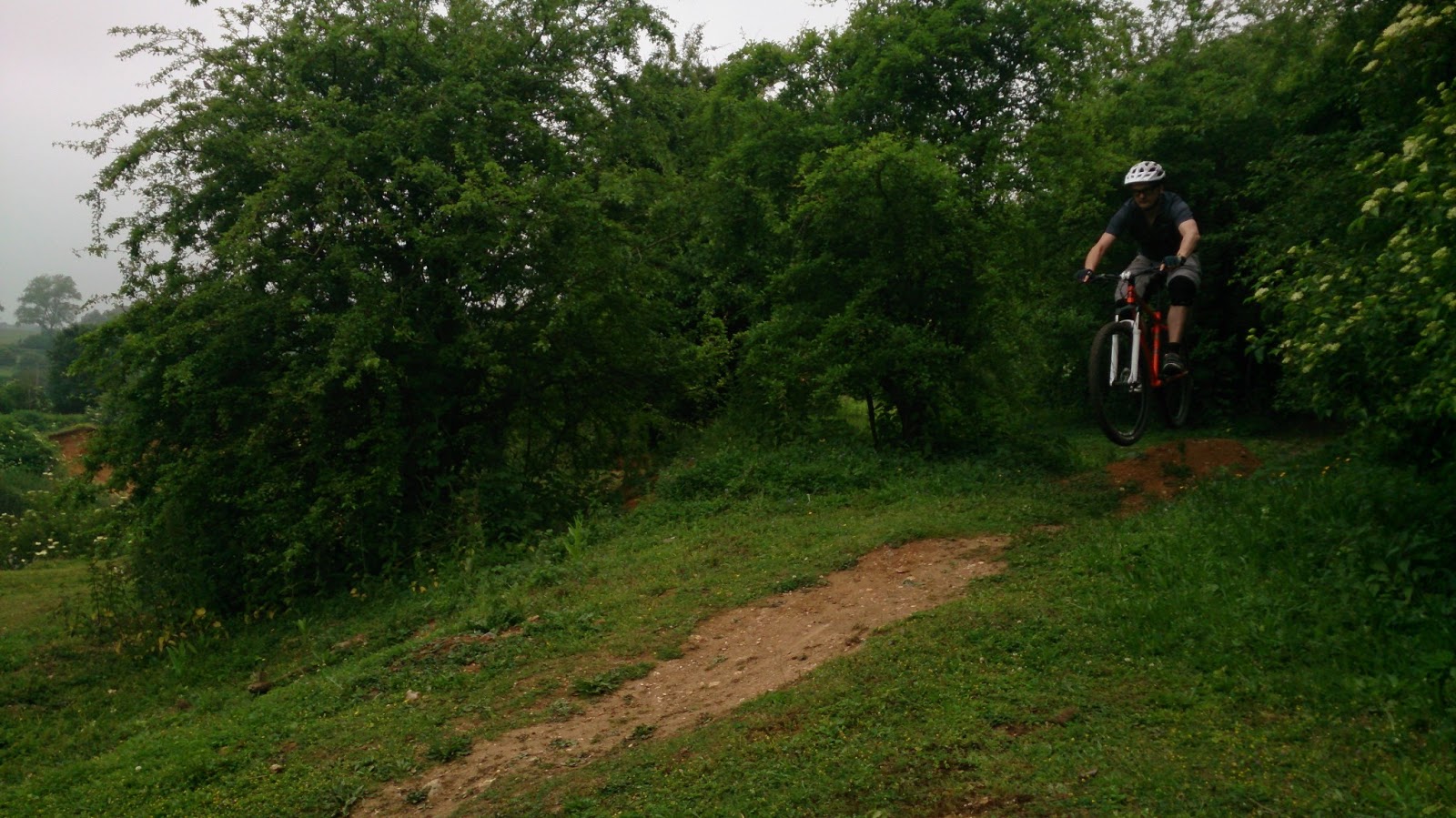 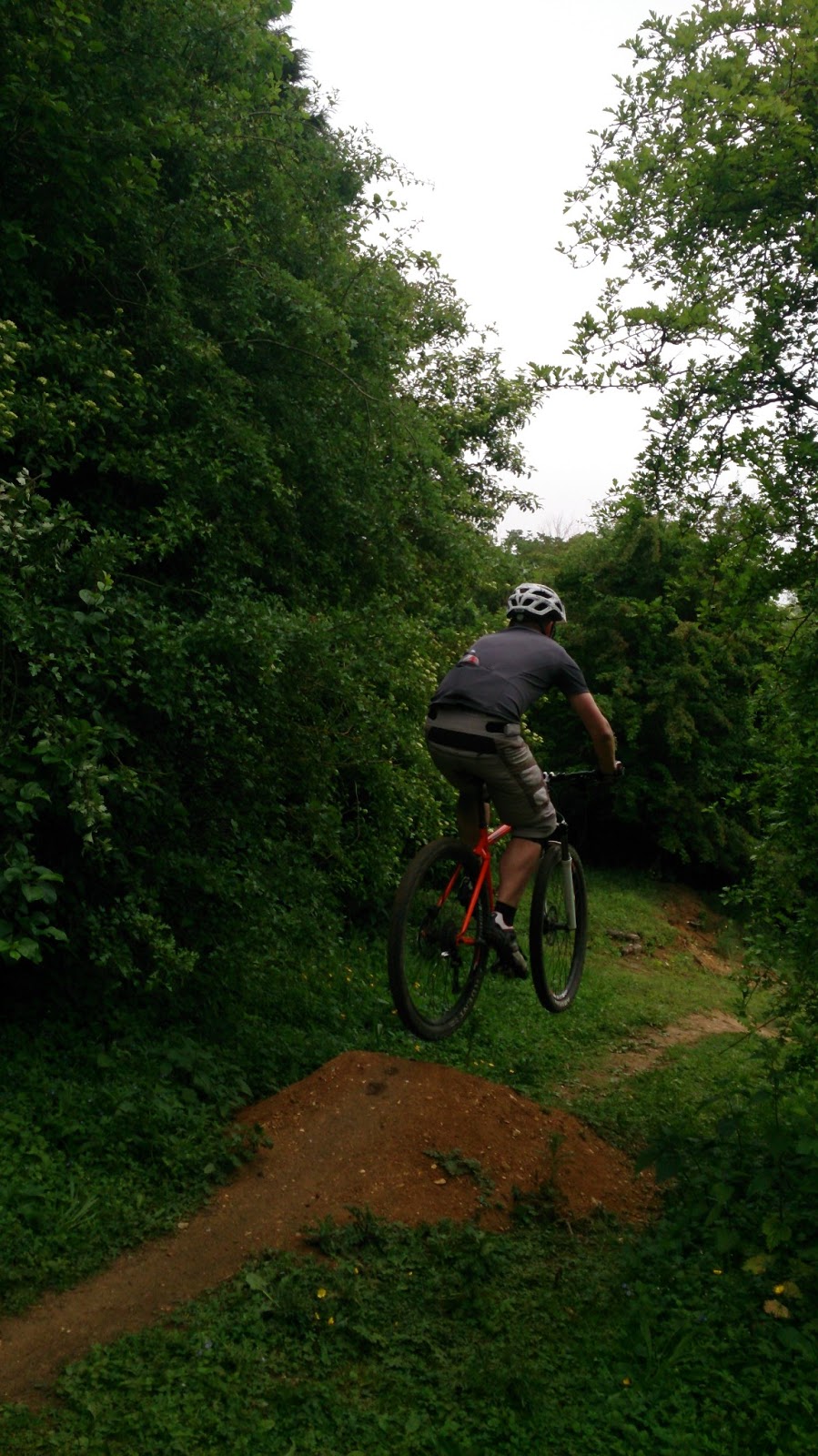 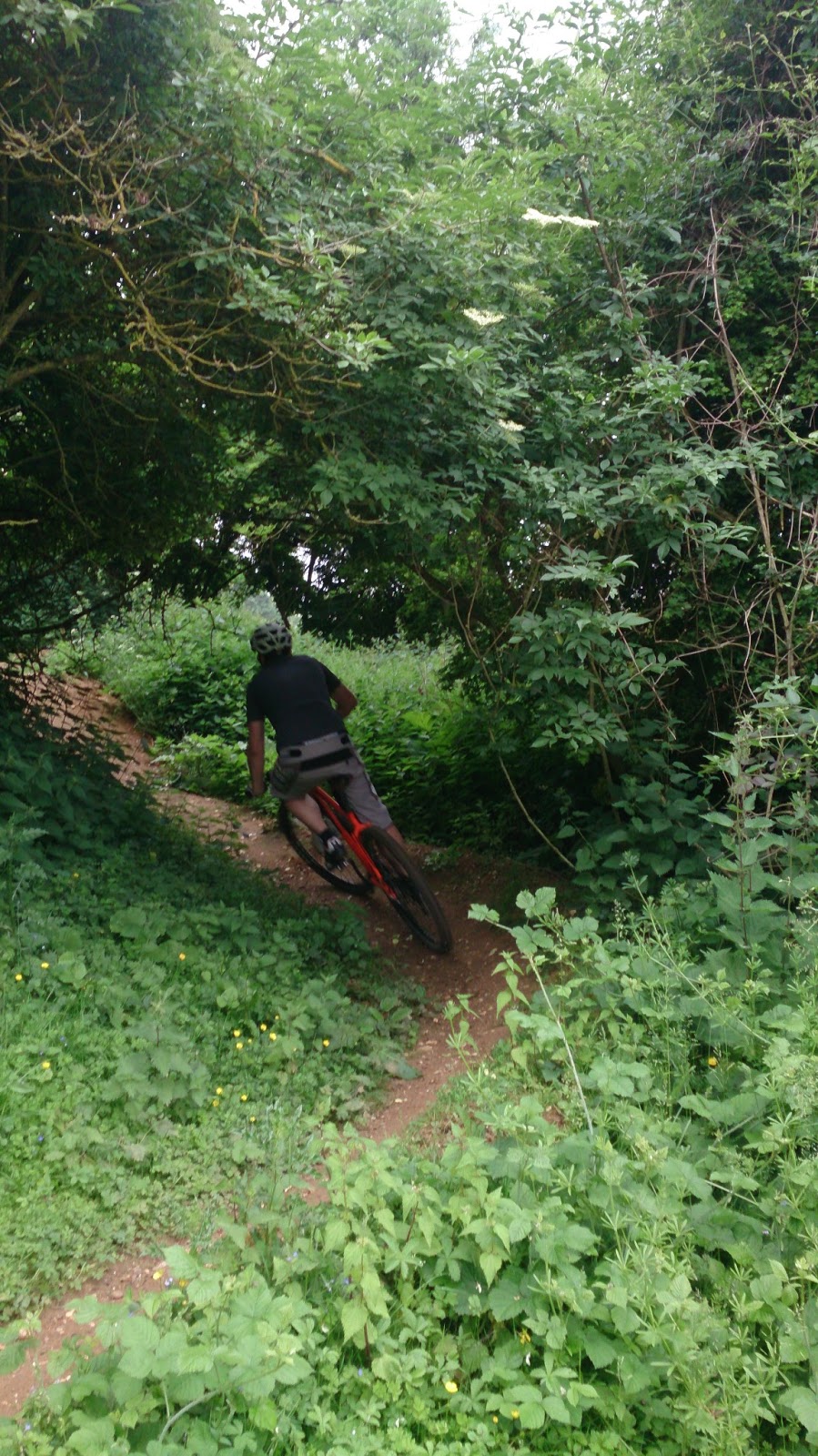 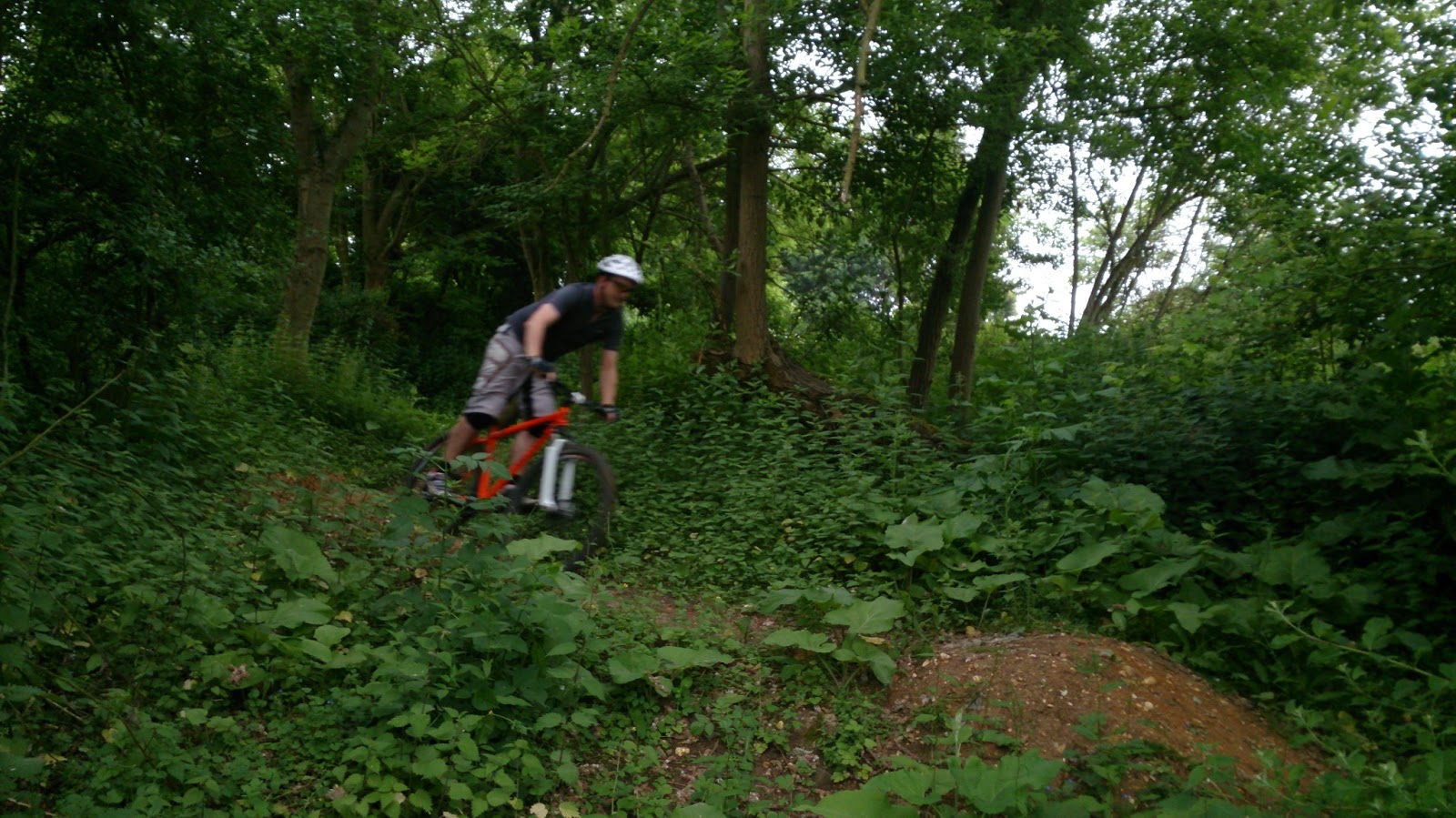 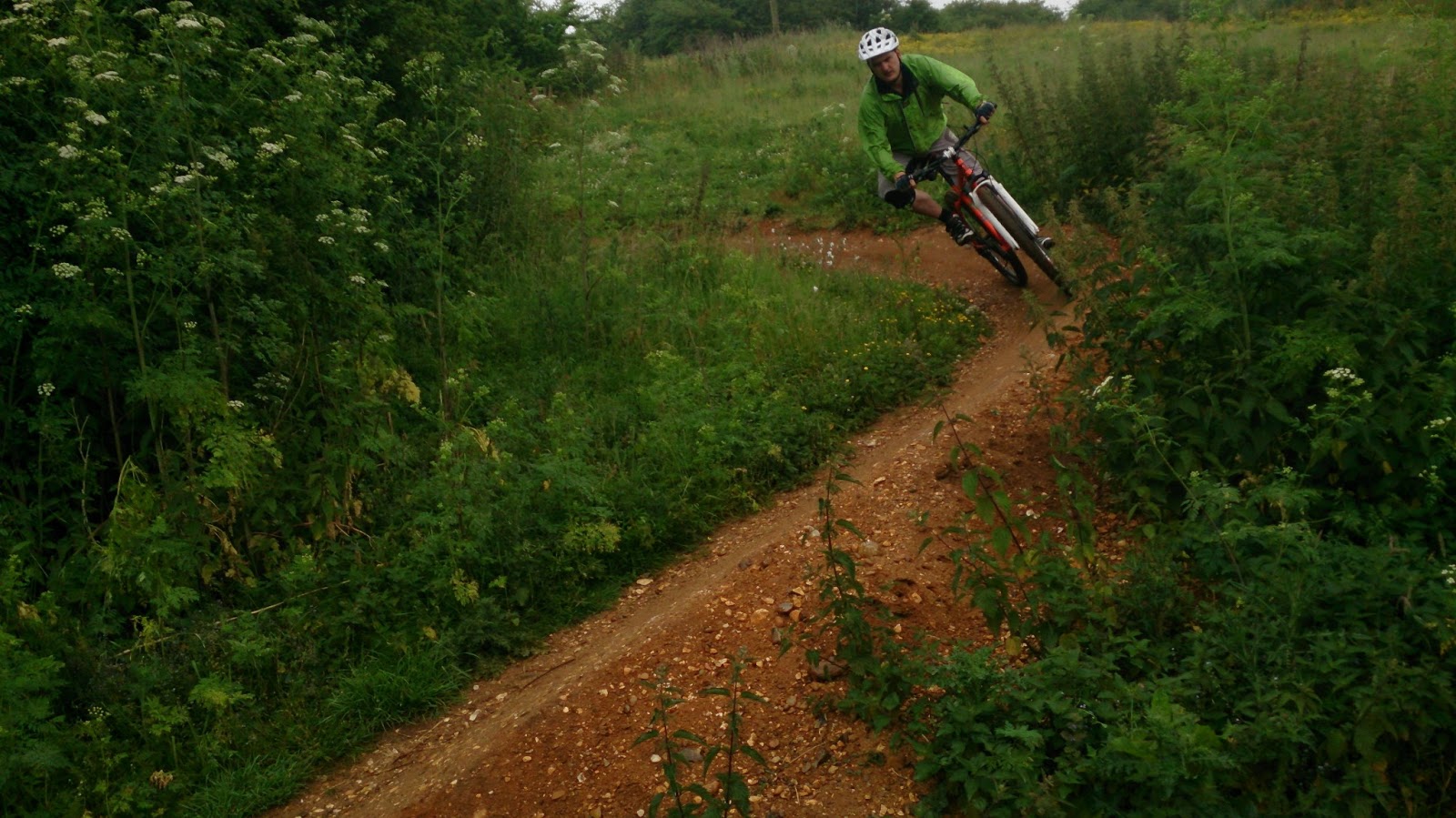 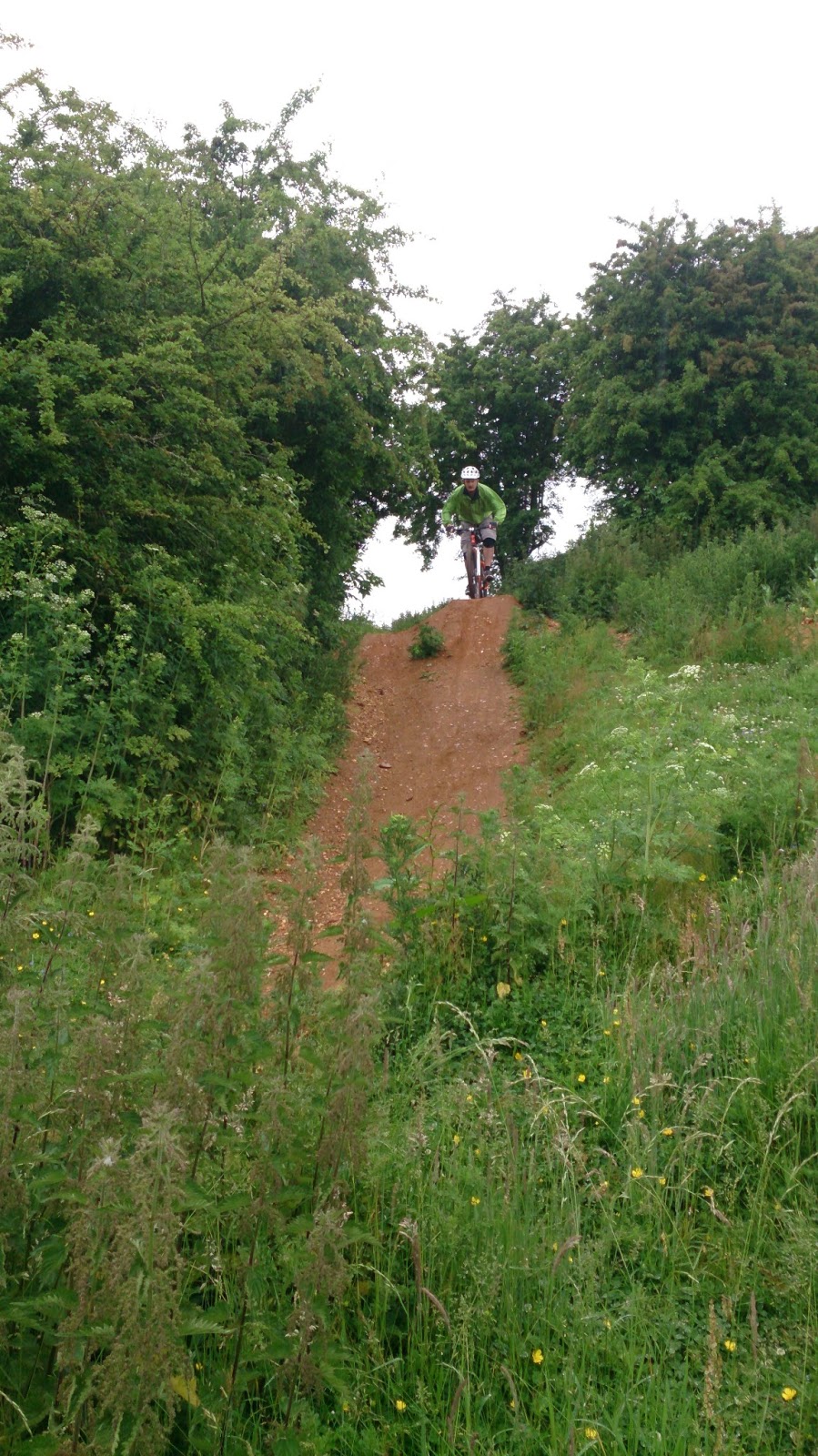 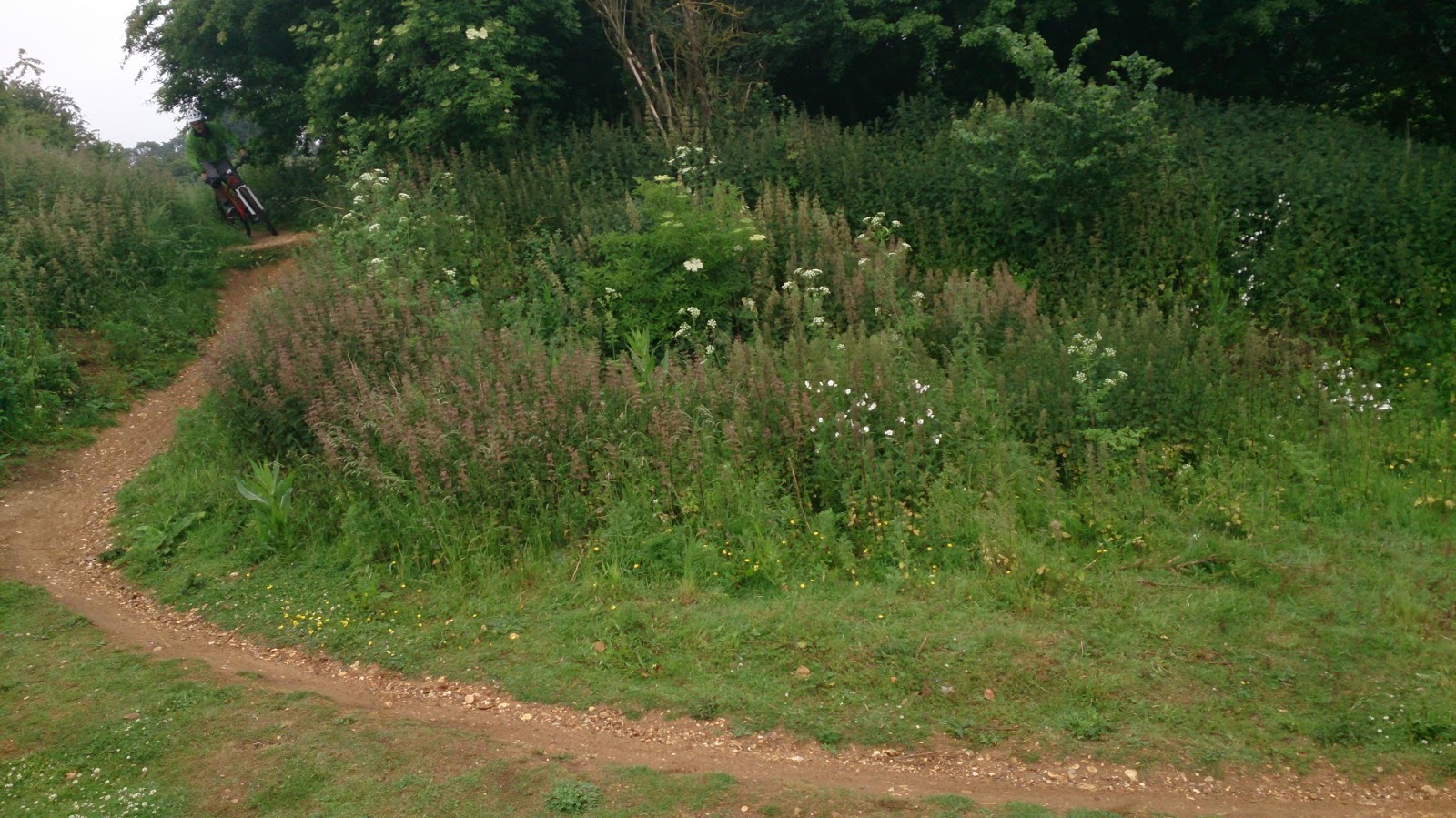 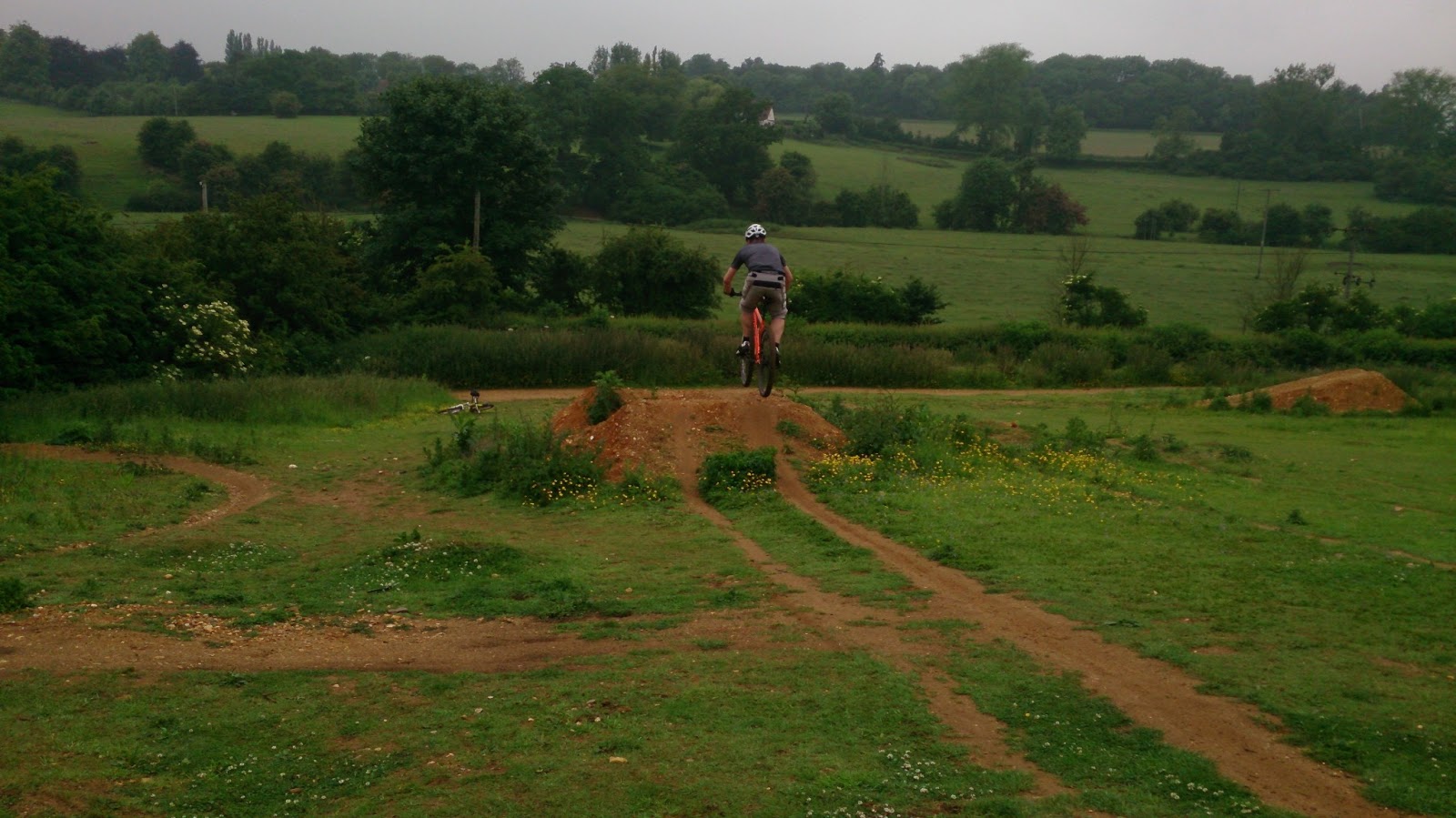 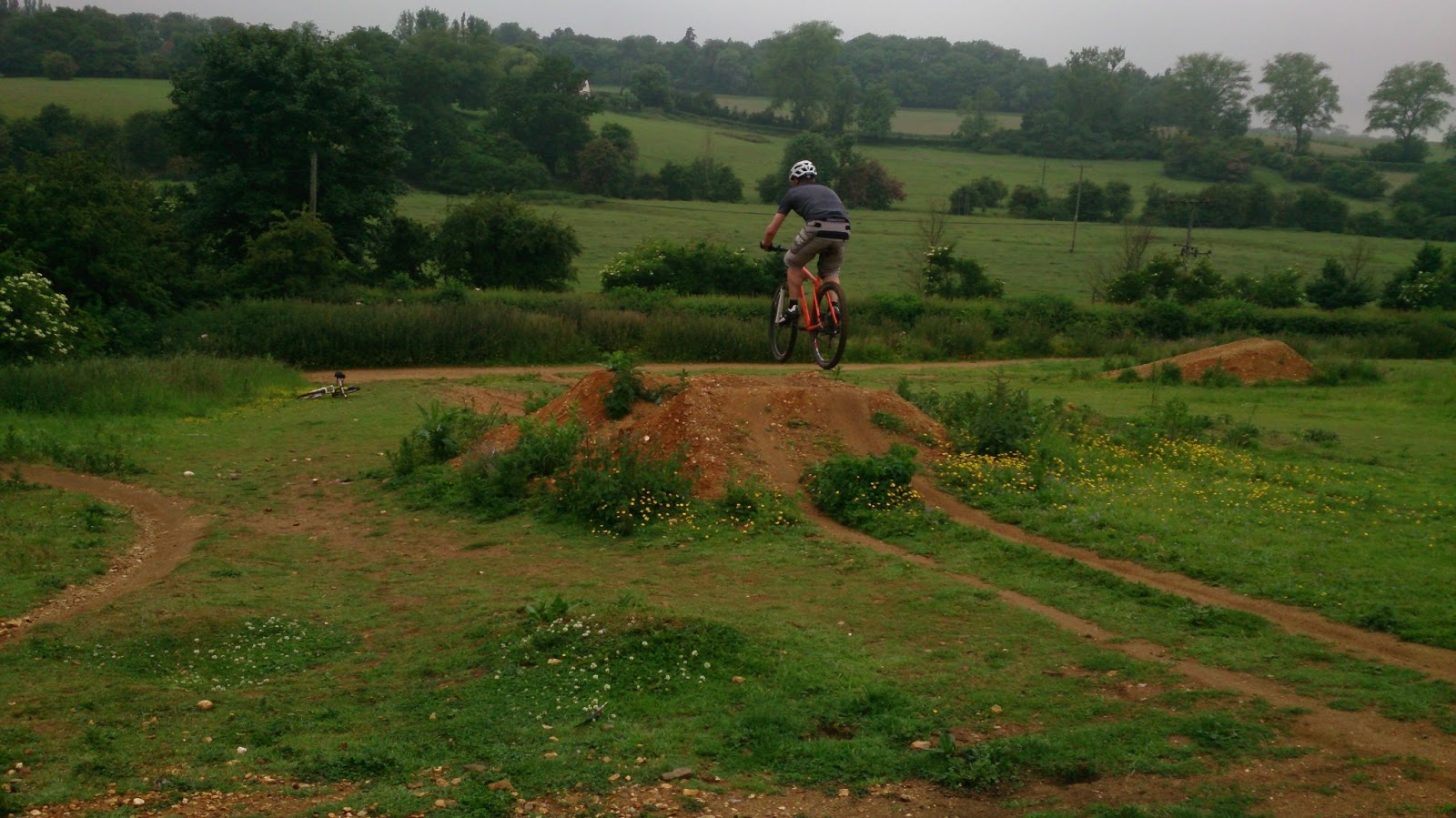 Mark’s riding had been effected by a couple of crashes this year and his path in riding led him to me. I found he needed work on footwork, looking and body positioning in all areas but also I knew he’d need lots of work on the mental skills set too.
We began with drops in in a few minutes Mark was riding stuff he’d previously ridden round and his new set up and body position really felt good to him and his confidence boomed.
I moved onto pumping , rock gardens and corners and used the top half of the skills trail for this before moving onto another trail. The next trail is faster with steeps, jumps, bus stops, pump bumps  and corners.

We worked on segments of the trail before riding them all end to end and the smile on Marks face was a picture. We had a short break before resuming by riding the end of the skills trail and linking drops into corners and what used to faze Mark now wasn’t an issue and he began riding the skills trail end to end and loving every section of it too!
We moved onto the tabletop to work further on his jumping and he sailed into the air shortly after and I could see the fact that he was going on holiday tonight was playing on his mind and he began to make small errors that said he was tiring mentally which led to the session ending, much to Marks agreement.
Great session dude.
High5!