Turning a corner in Martin’s riding 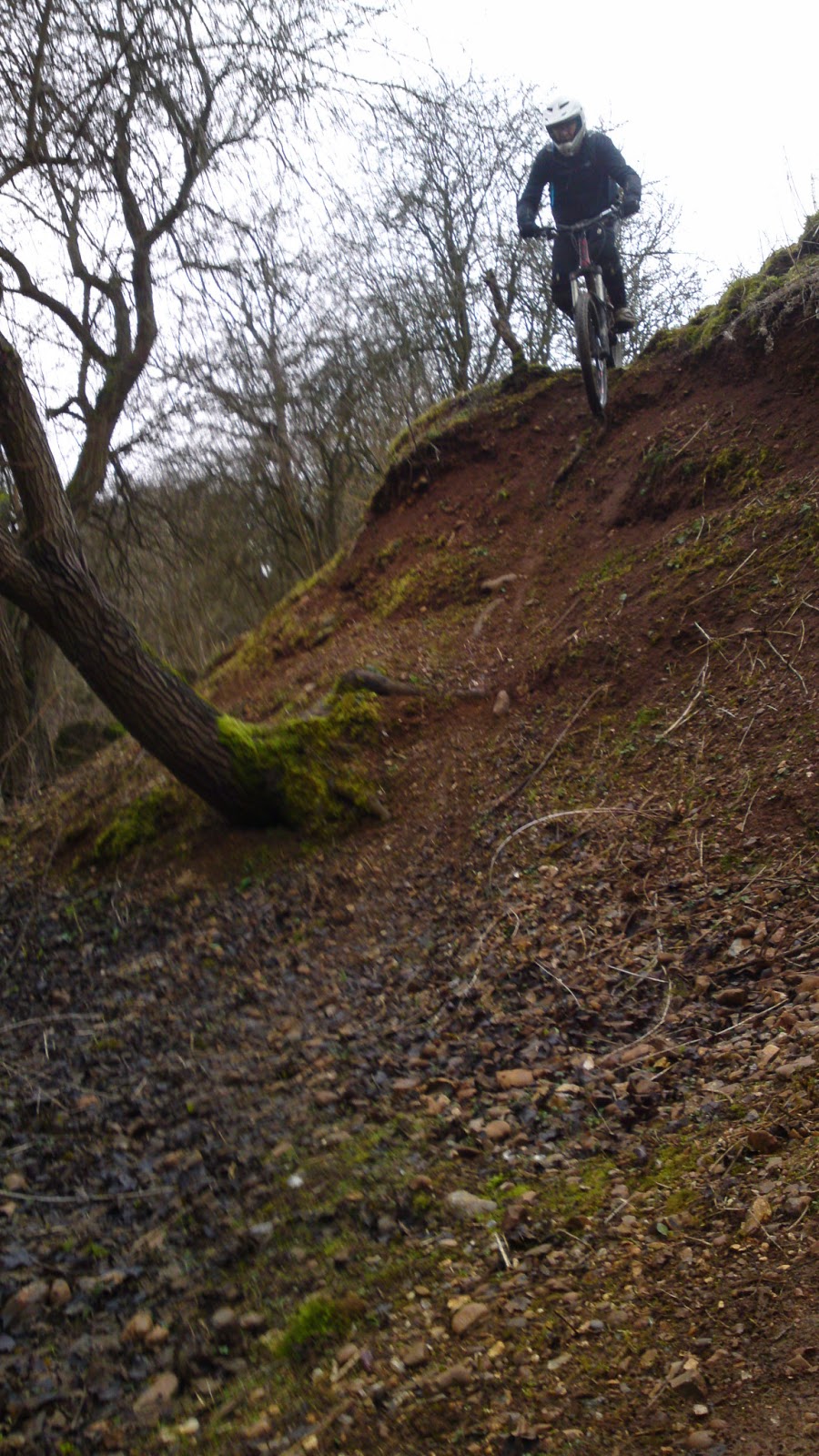 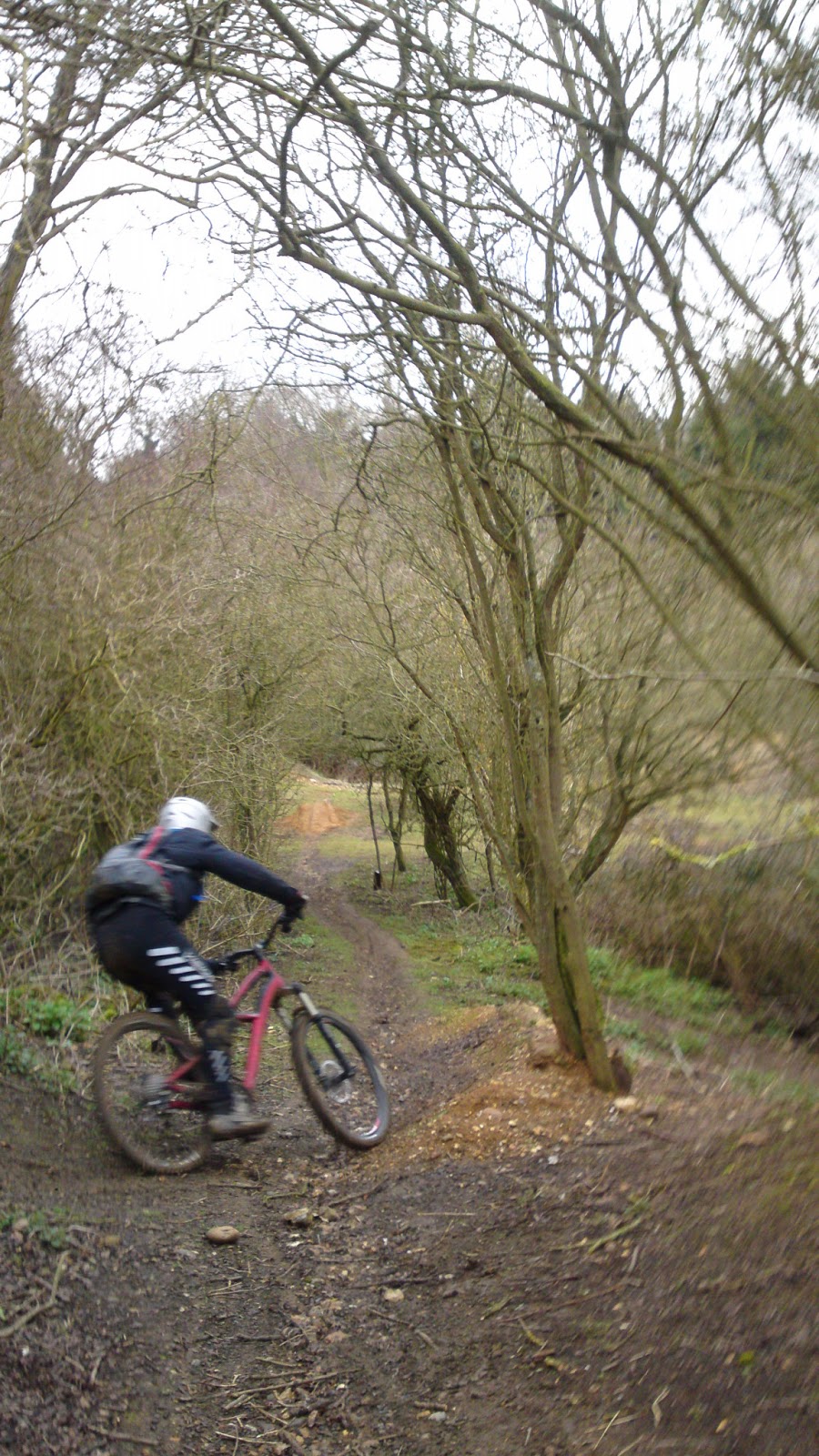 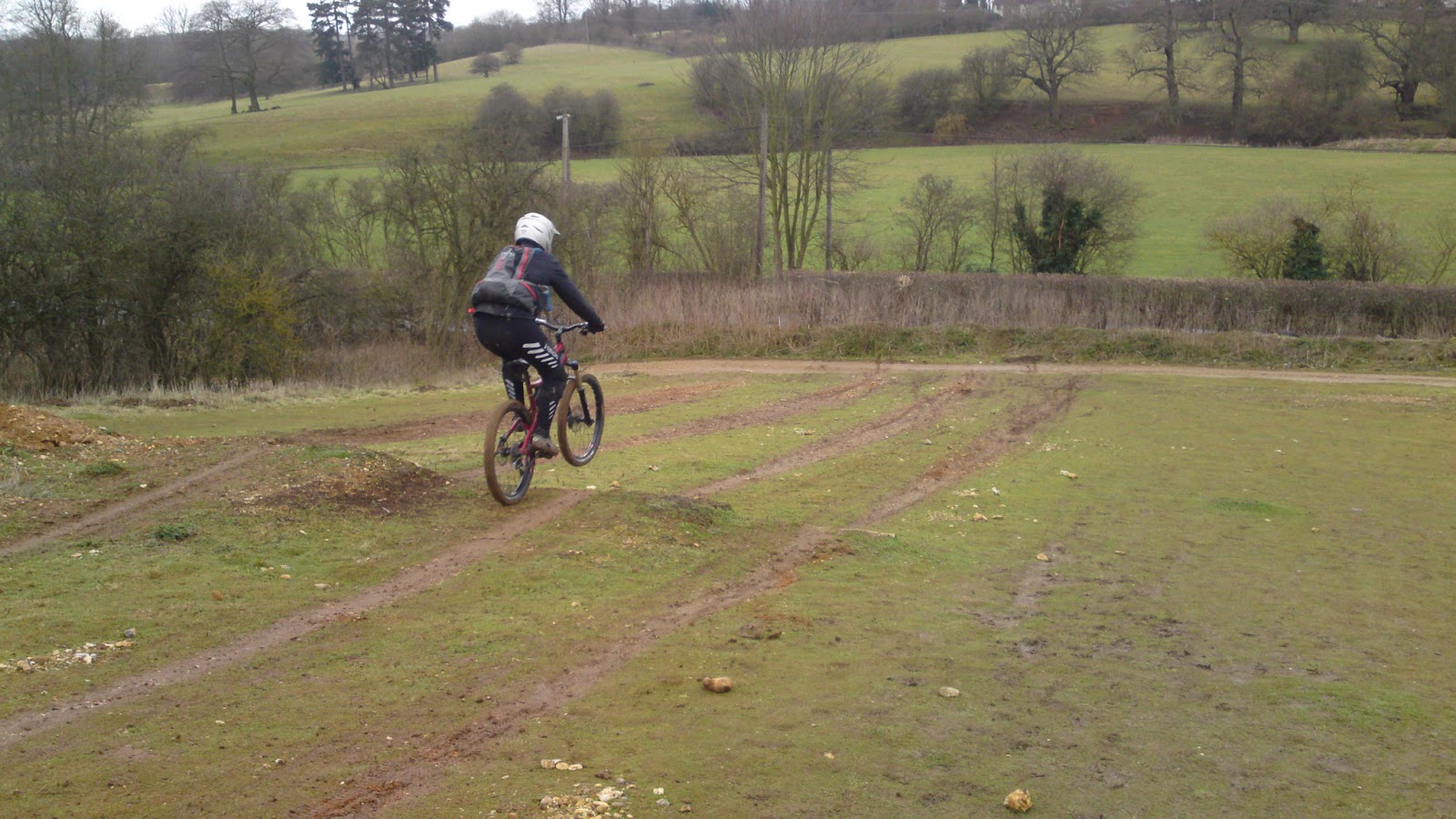 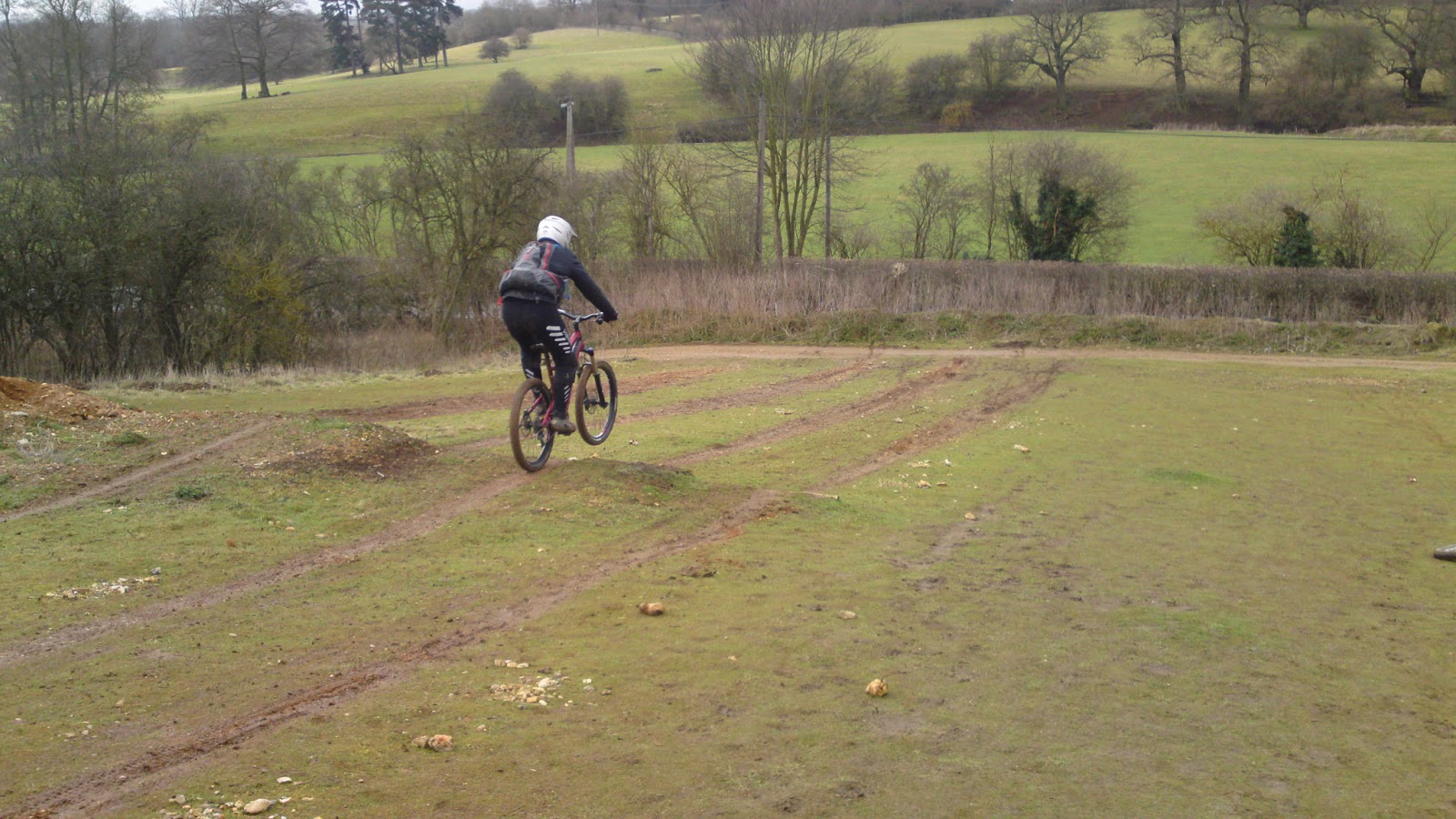 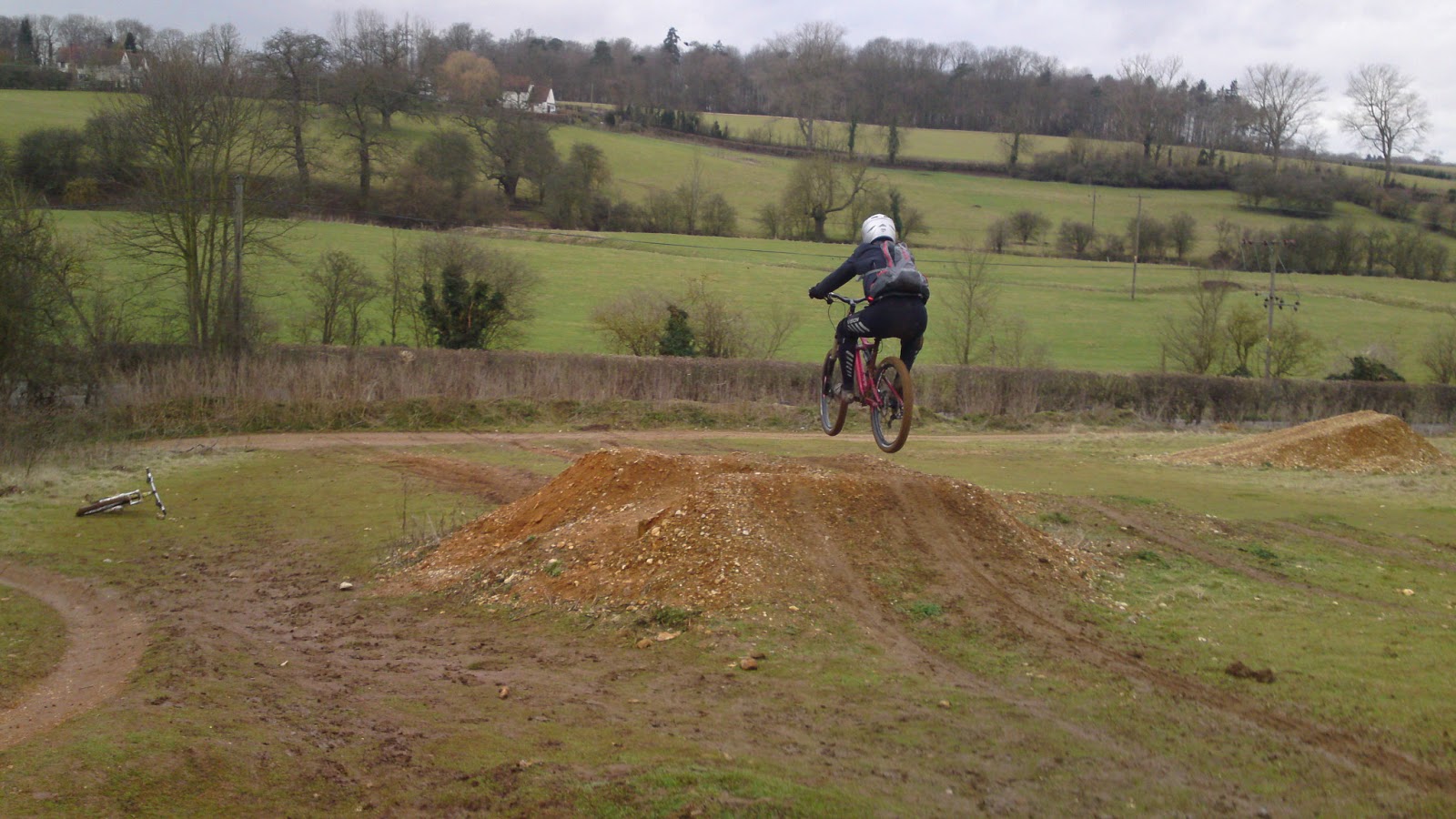 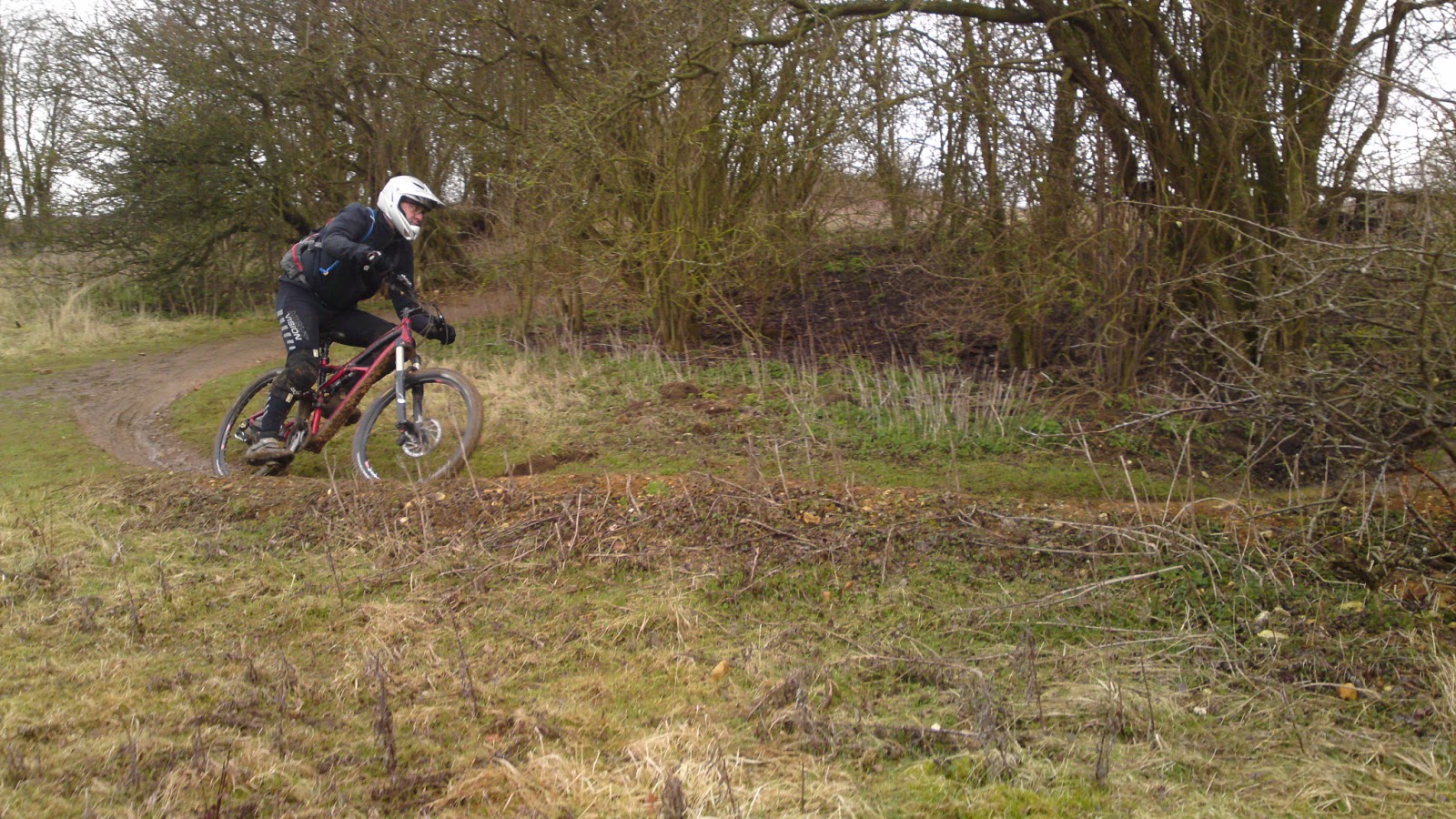 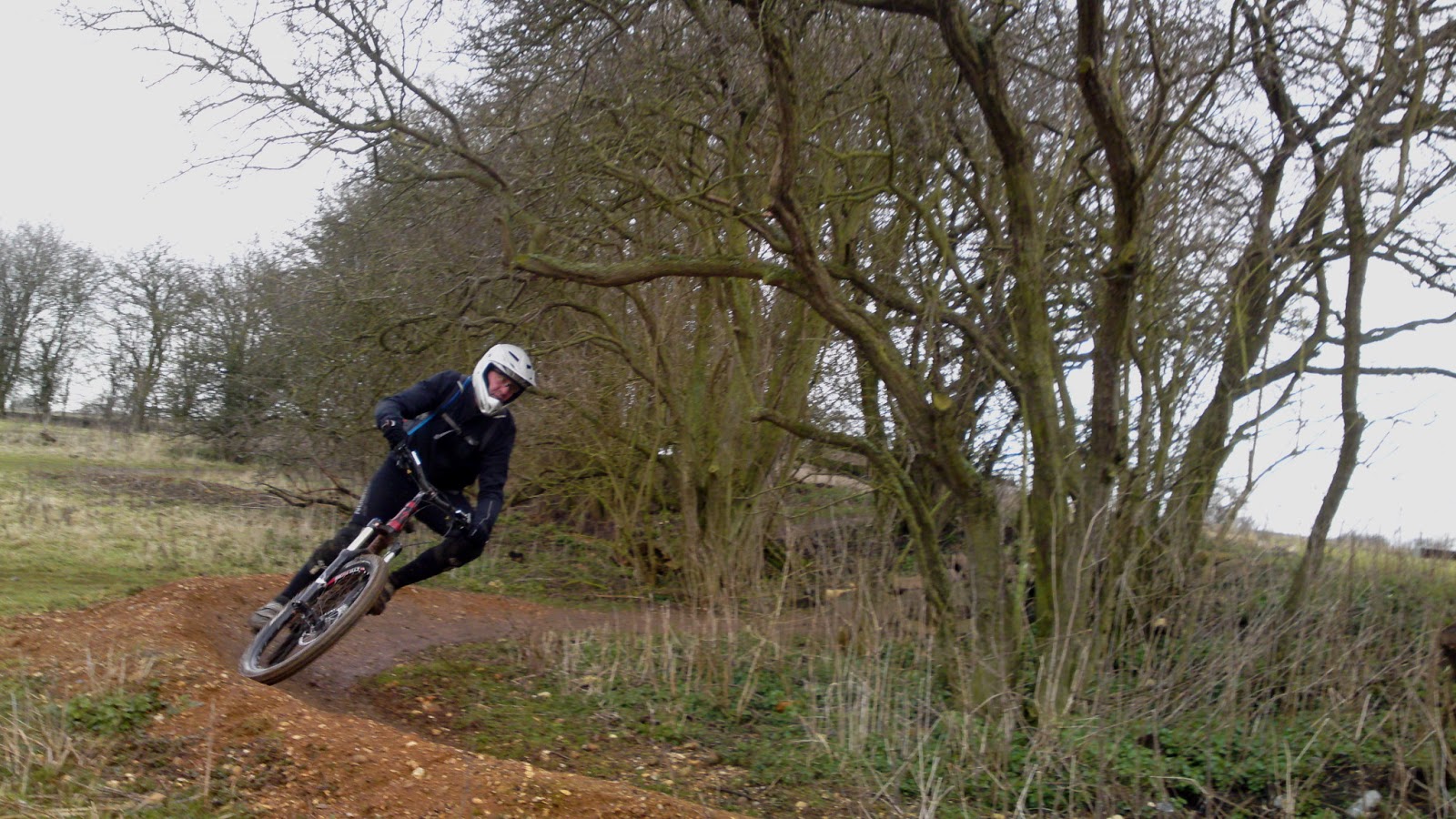 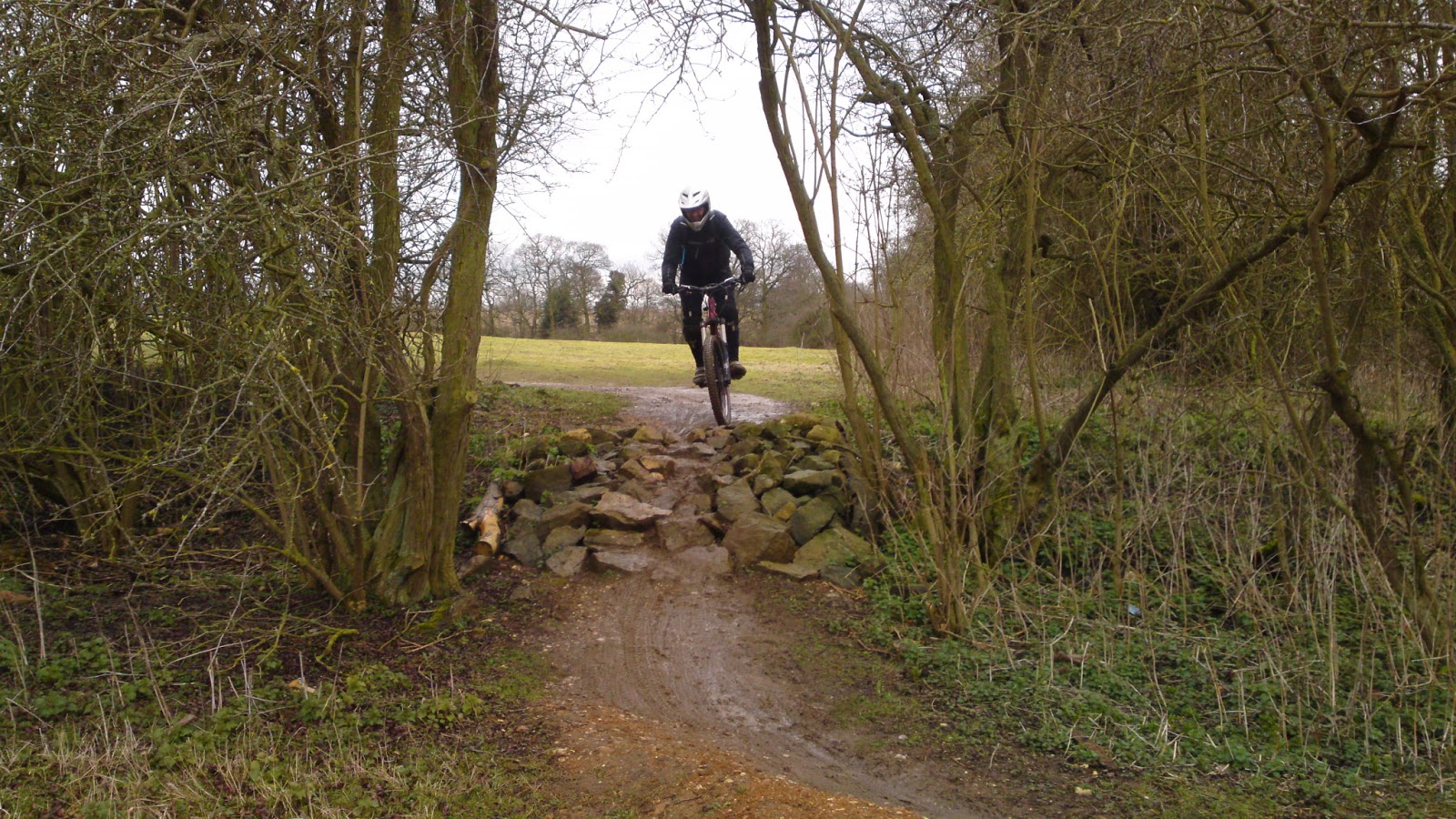 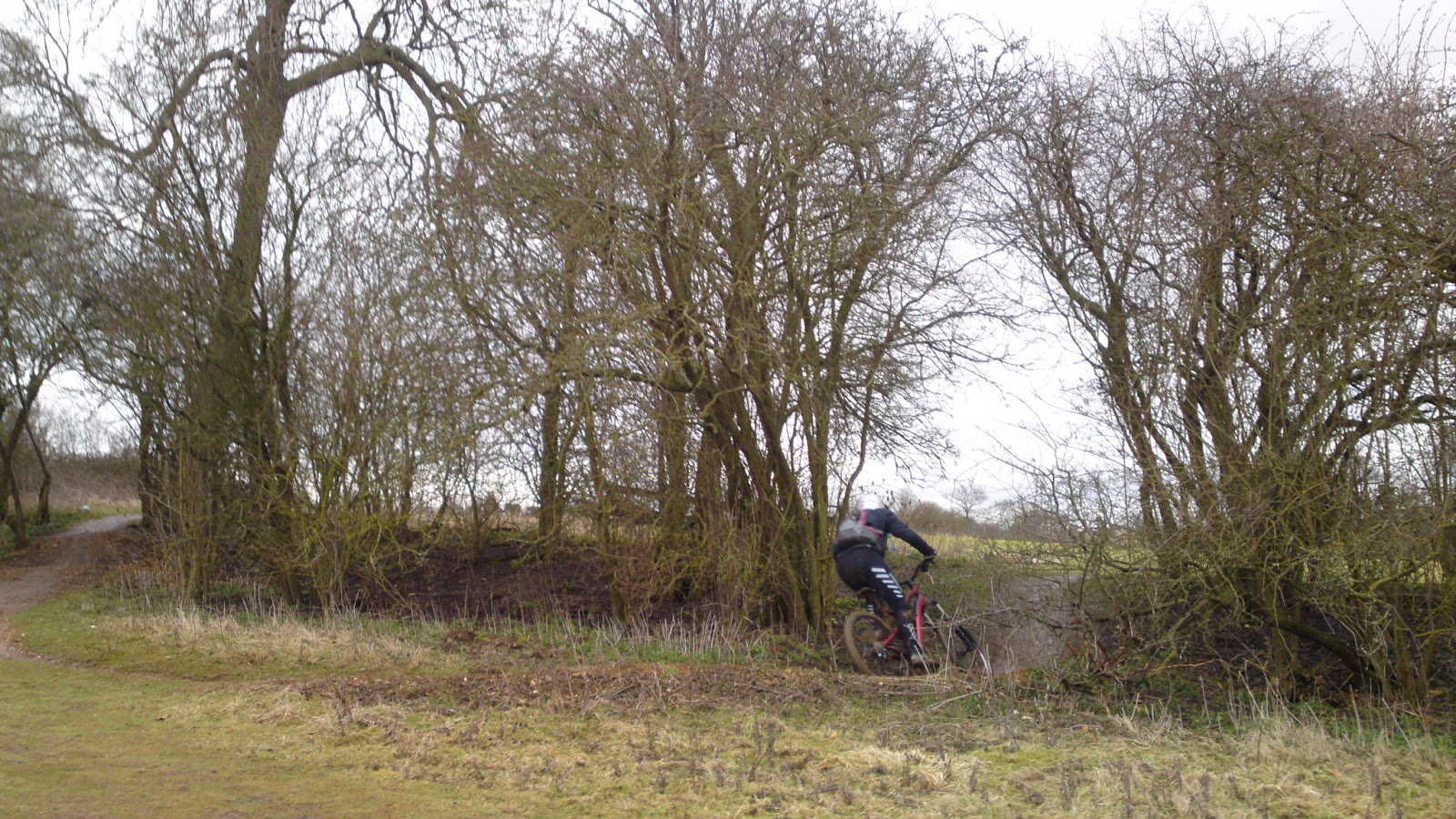 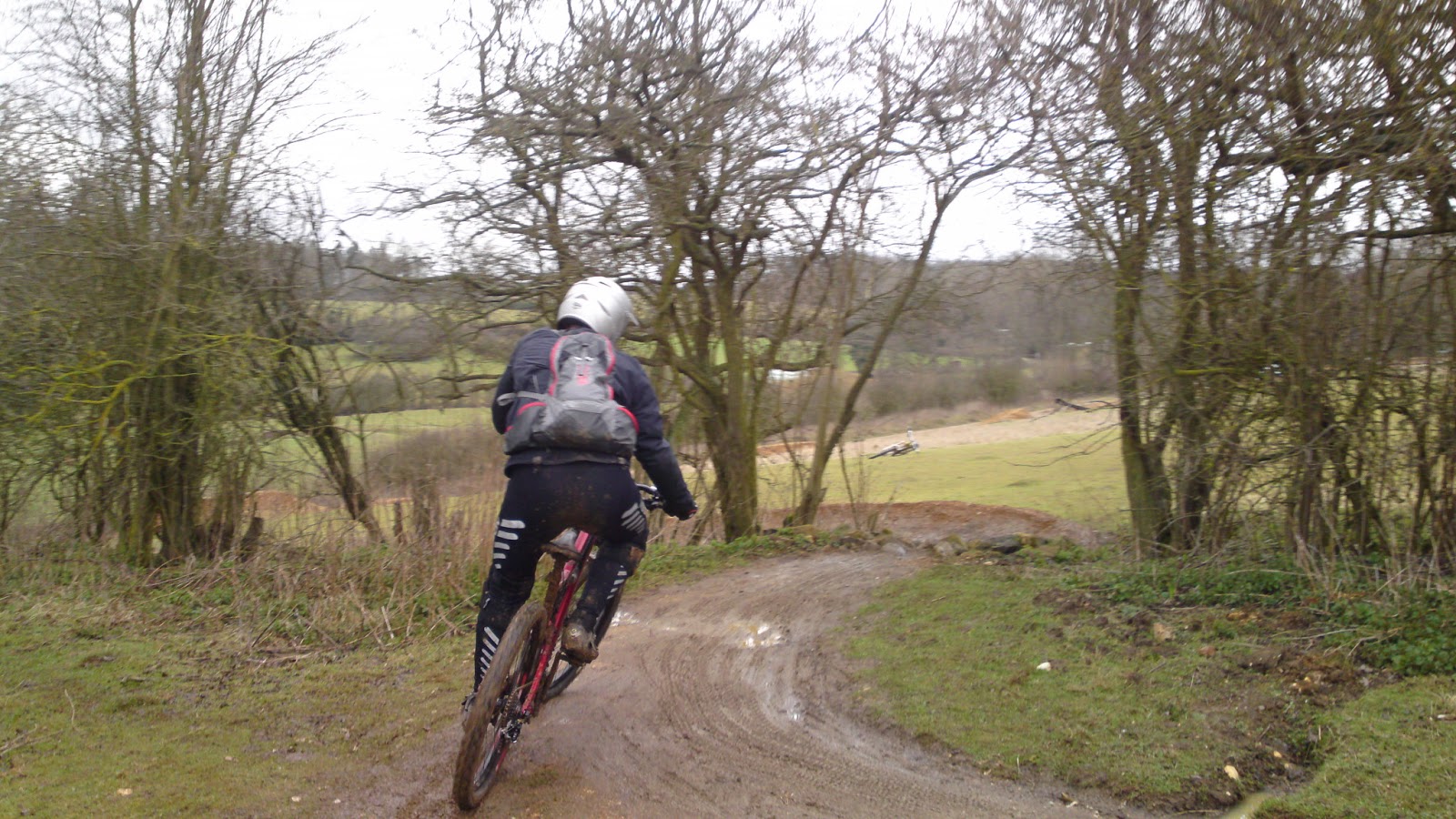 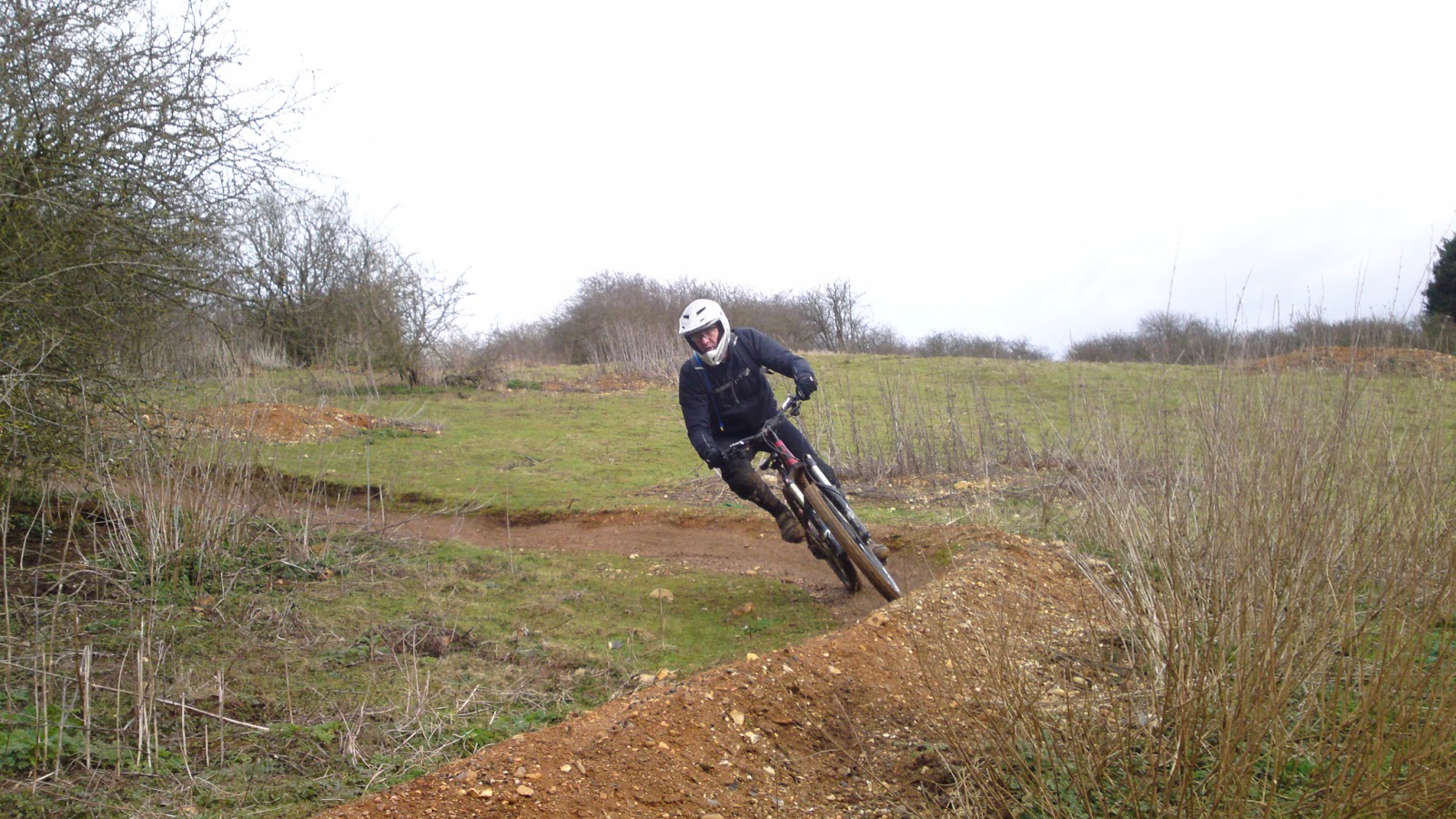 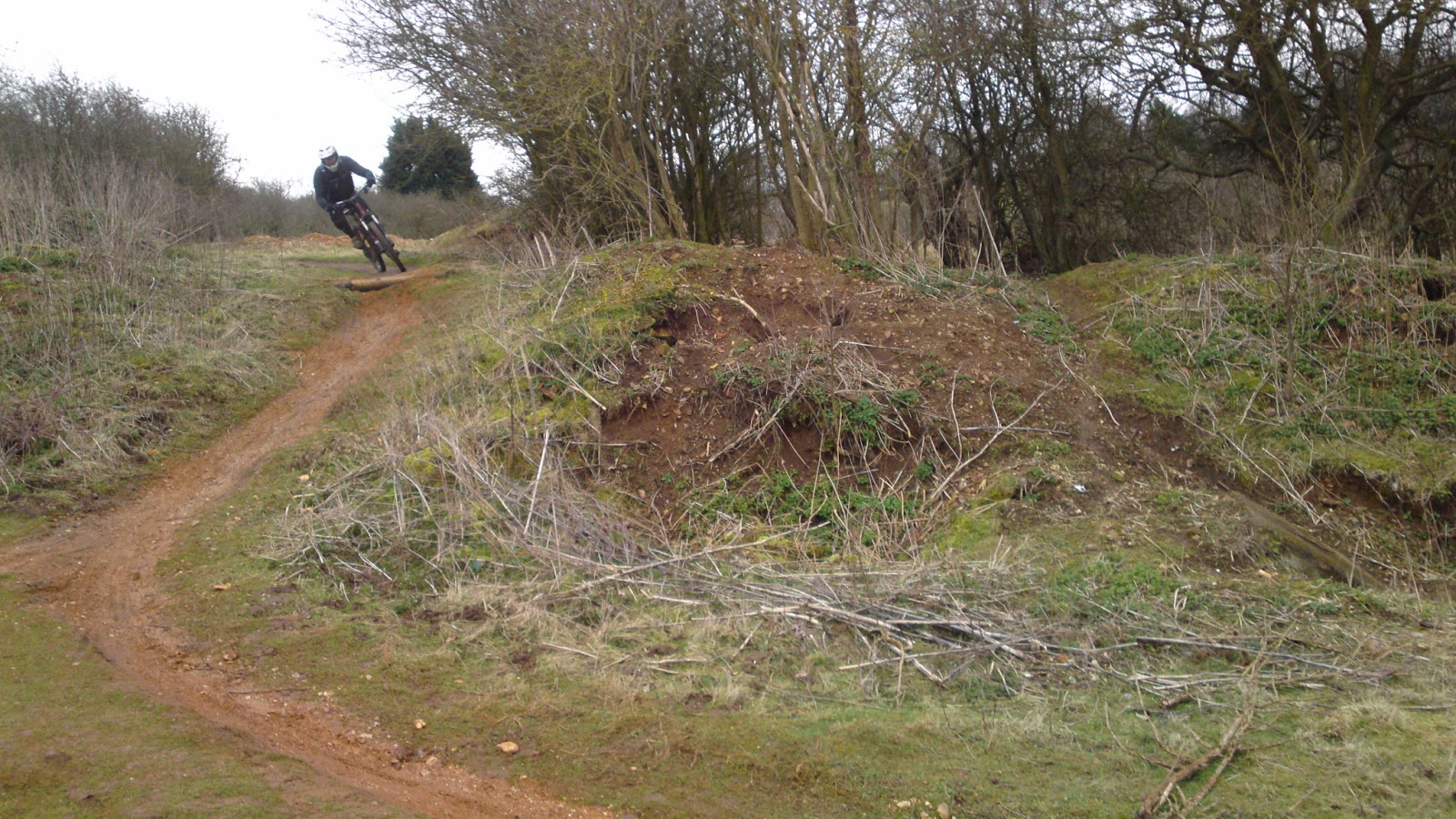 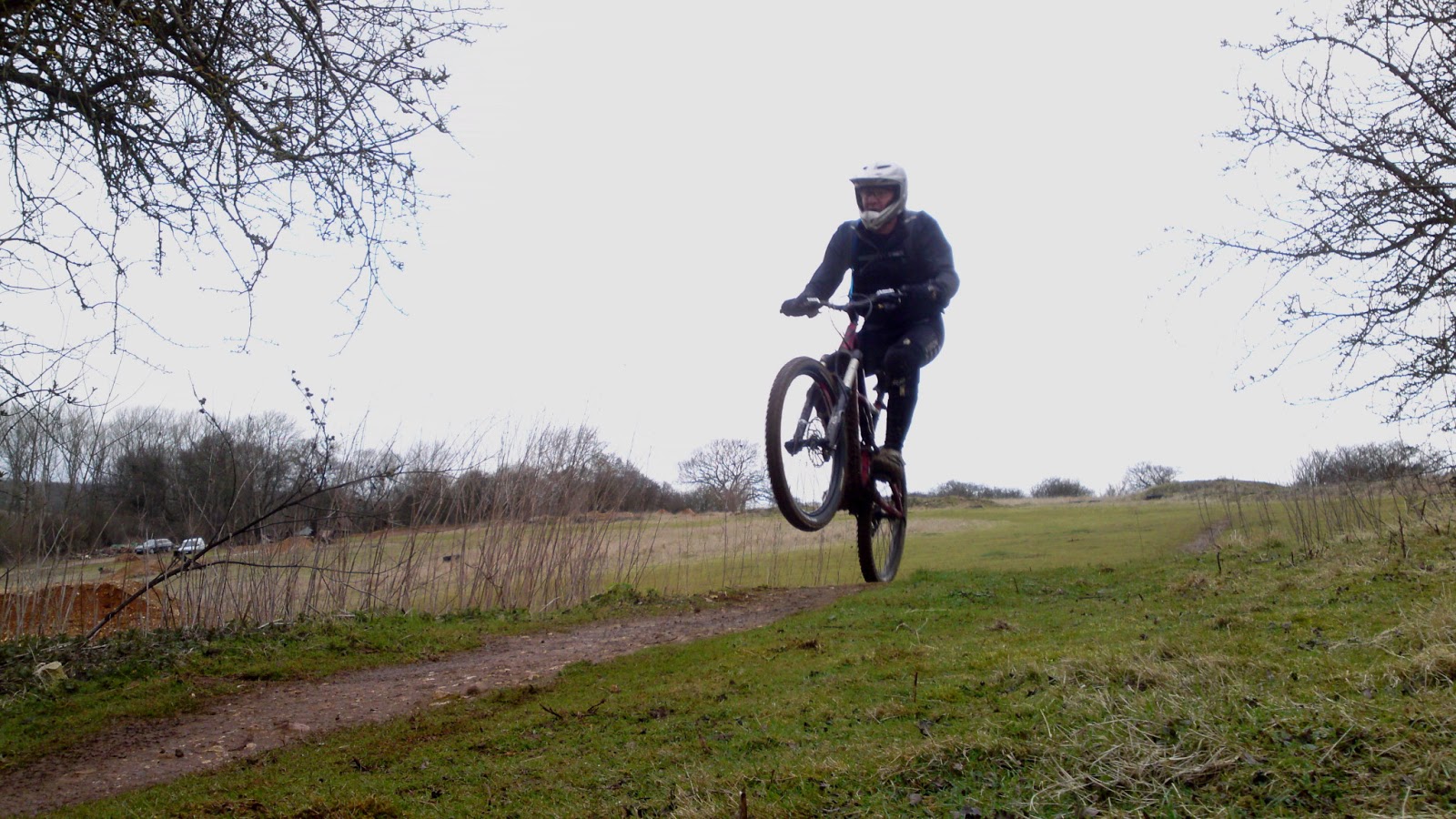 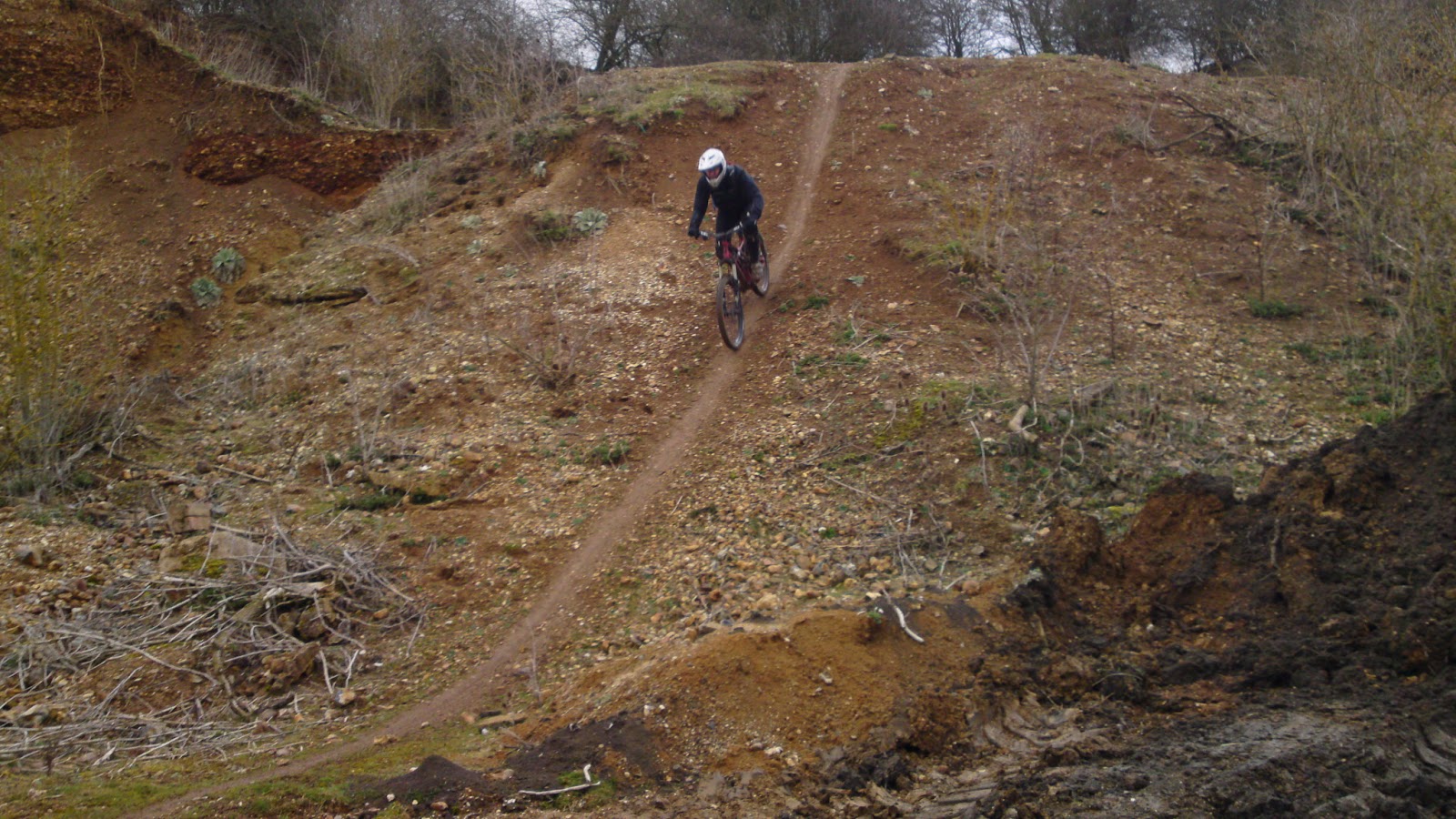 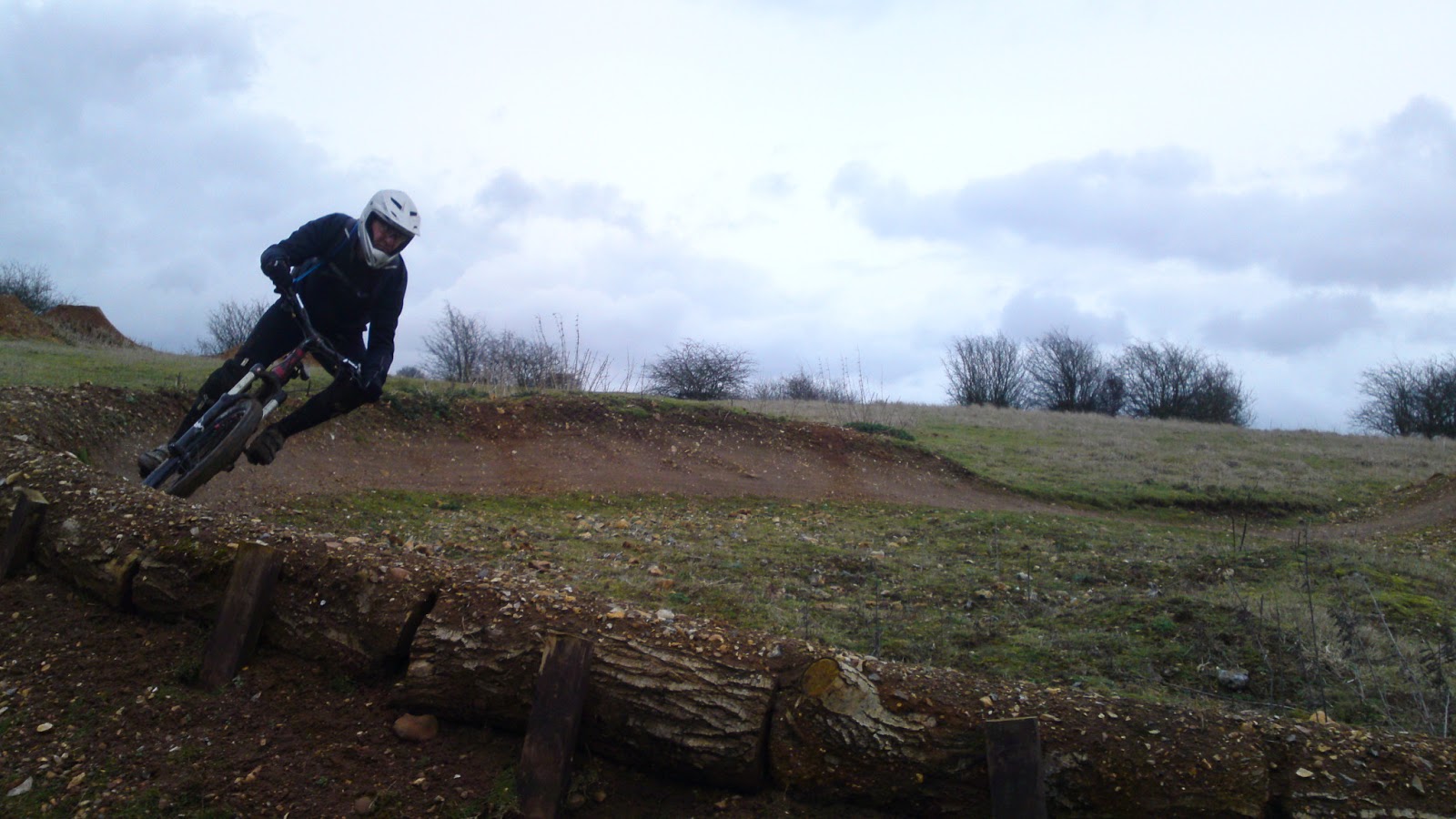 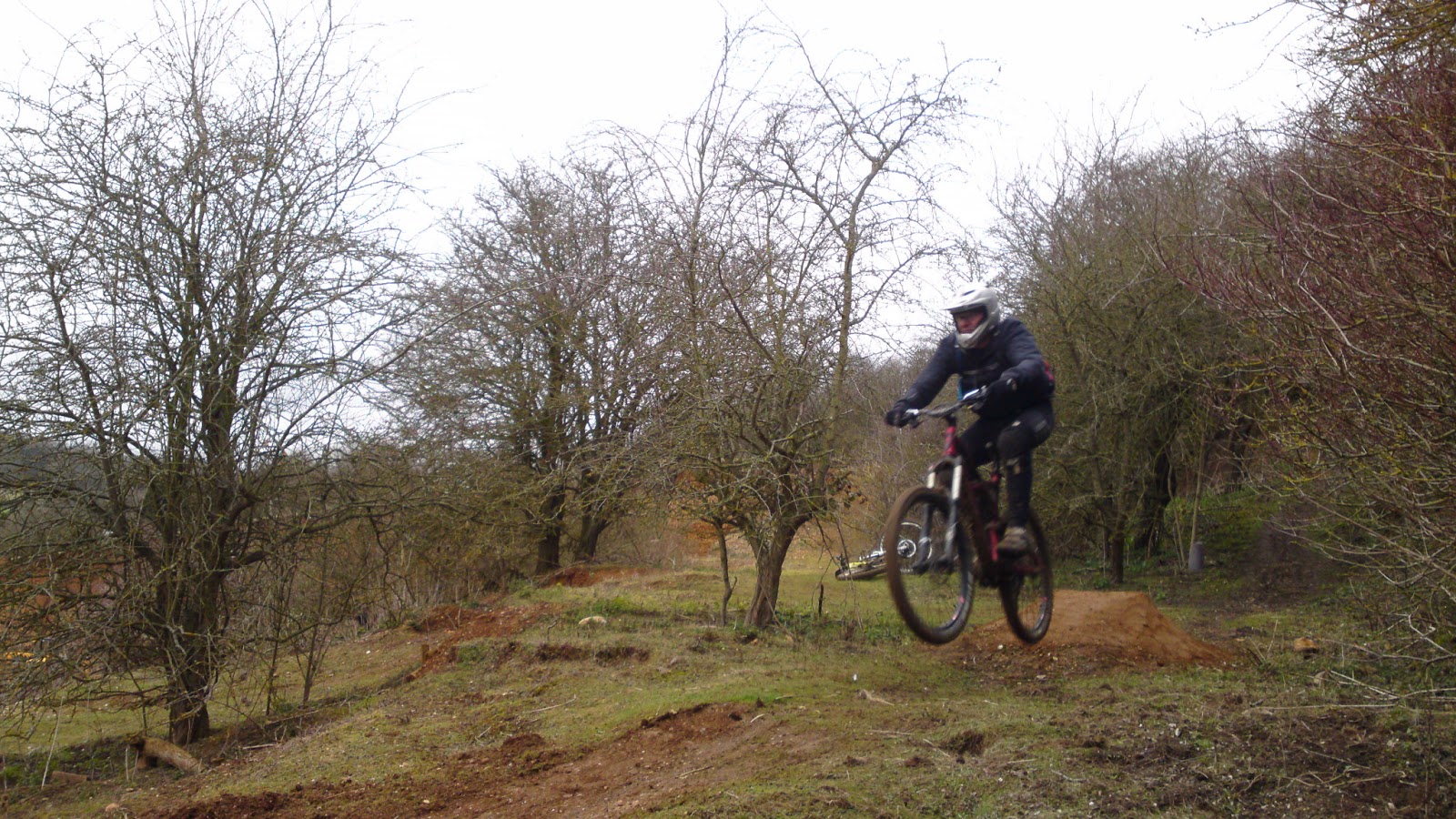 Martin came down the night before and stayed in the recommended b+b and was nice and  early for the start of the session. We had a coffee and chatted of his expectations and aspirations and I set to work. Footwork, looking and body position were the areas I worked on and I made a set up change that really changed his position on the bike.

We began with the drop technique and I worked on both physical and mental skills sets and it wasn’t long before he was landing easier and with more control than ever. In a change from the usual, we moved onto the tabletop to work on the application of the skills there too and soon the same result occurred.

We moved onto the skills trail and began working on pumping, absorbing, steps, drops and rock gardens and linking them to berms, off camber, switchback and flat corners. Now Martin was really shifting and was faster and  more controlled than ever before. Line choice and braking control all made him more confident and soon he was railing down the trail and linking all 14 sections together.
Next , we worked on riding steeps and here his new position really struck home as he was more controlled than ever. I next worked on pumping and linking 2 berms together without braking and boy could he feel when it was right. Riding steeps and linking them to a corner and drifting didn’t faze him and linking it to the following jump just seemed the thing for him to do as his skills really began to emmbed.

I could see unforced errors creeping in and I knew mental fatigue was here and Martin confirmed it. Our session ended and I cant wait for Martin’s riding updates and I left him with homework on body positioning.
High5!