Turning the clock back for Dave 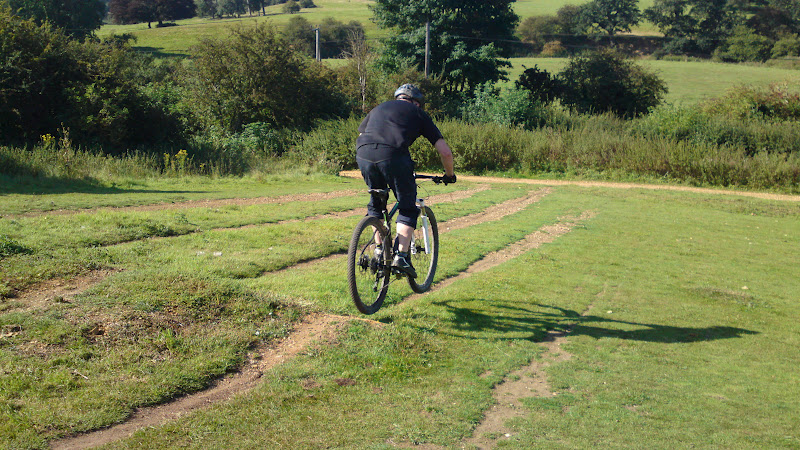 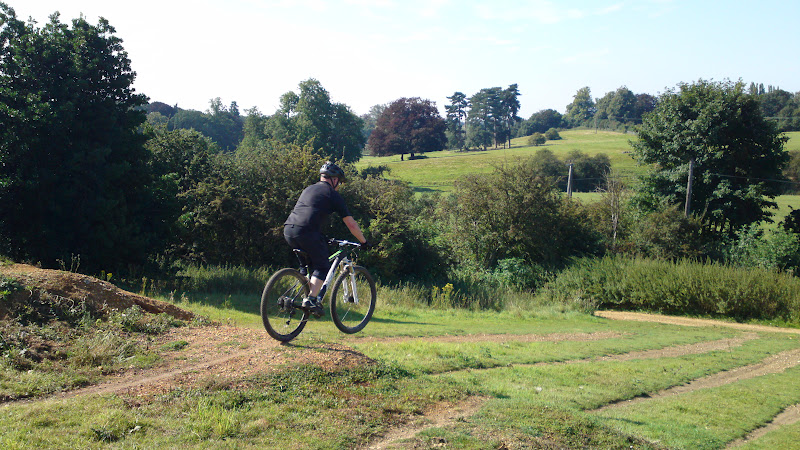 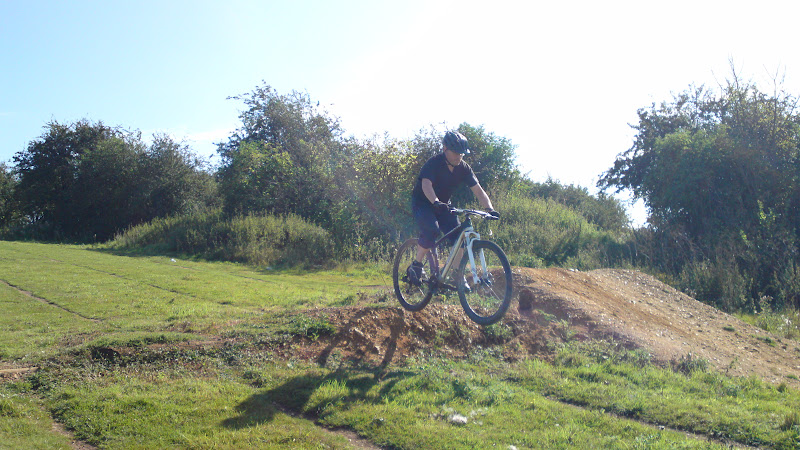 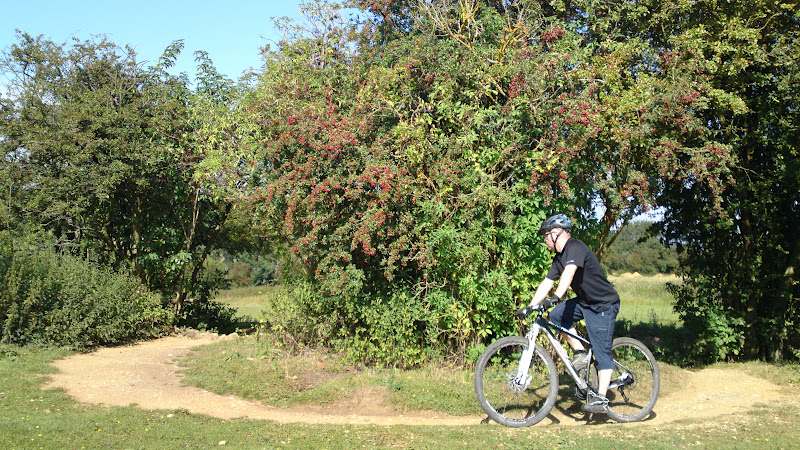 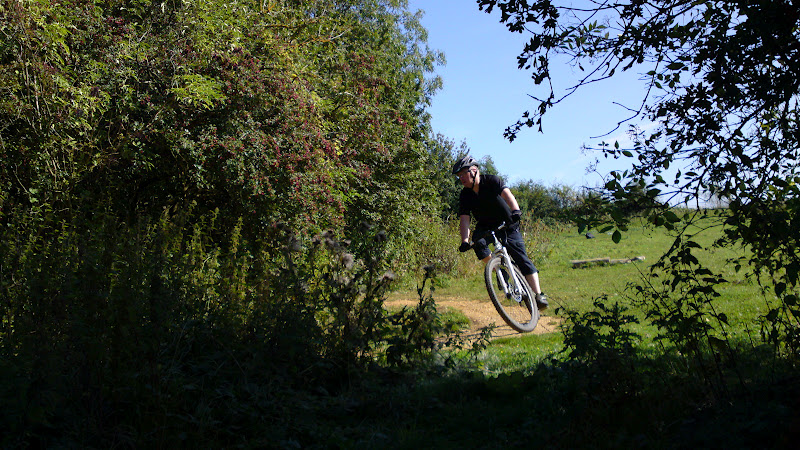 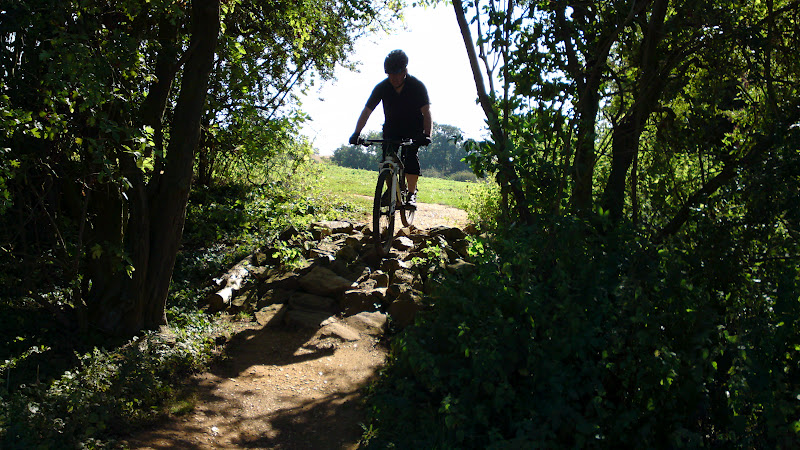 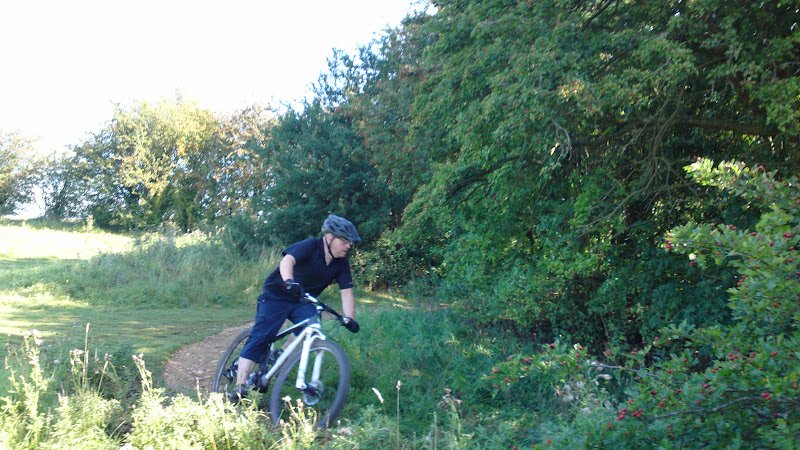 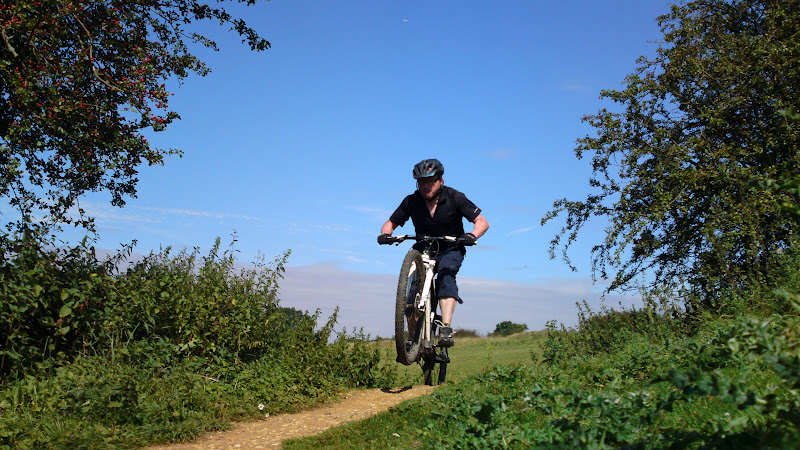 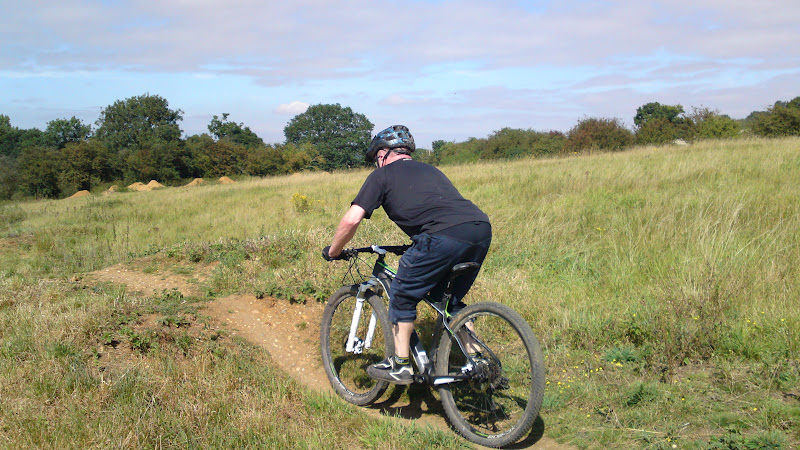 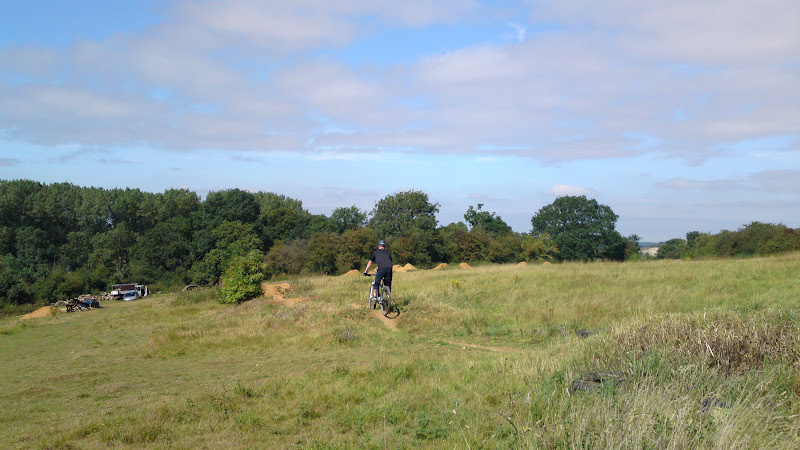 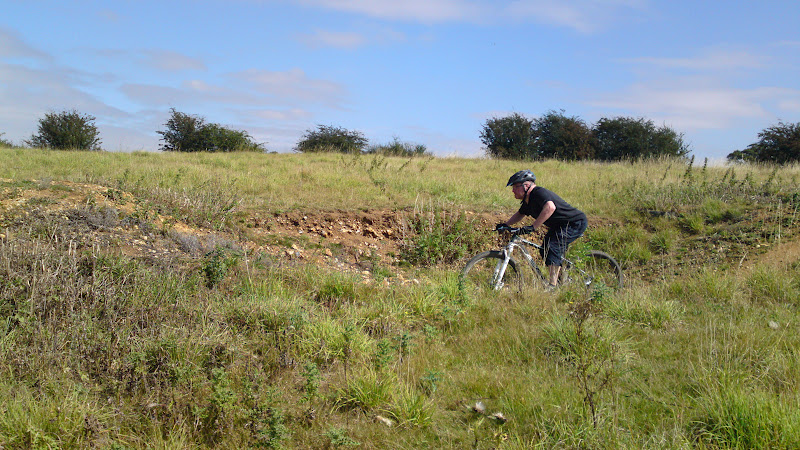 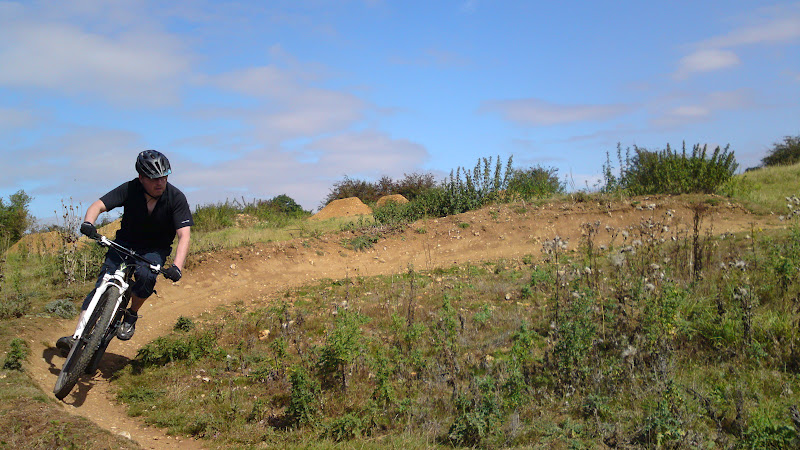 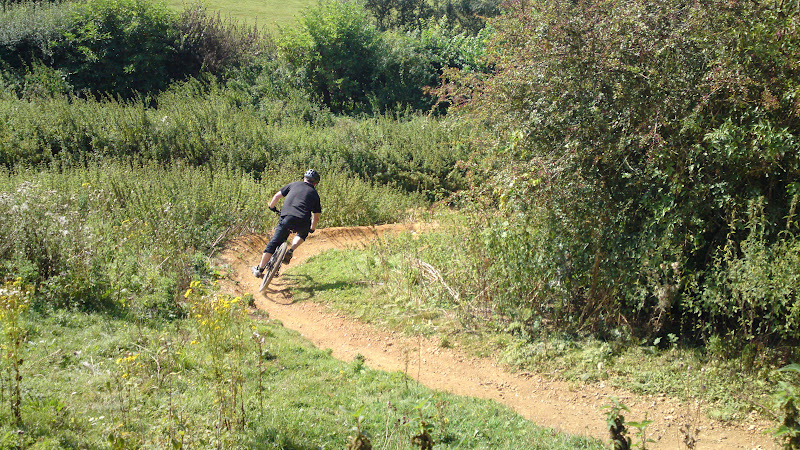 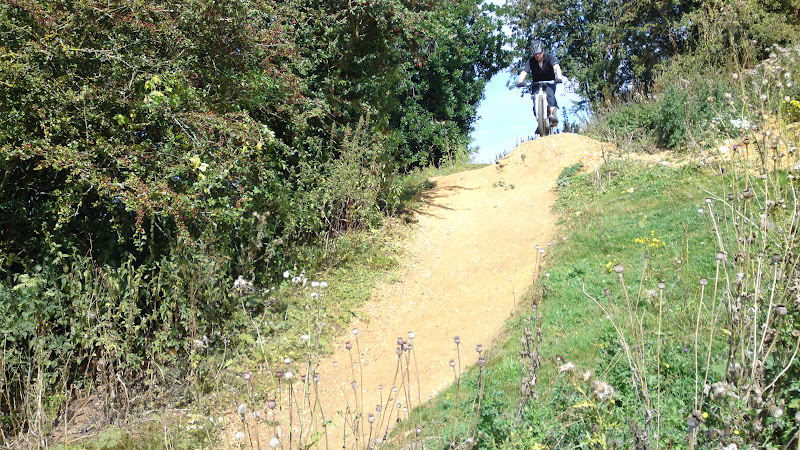 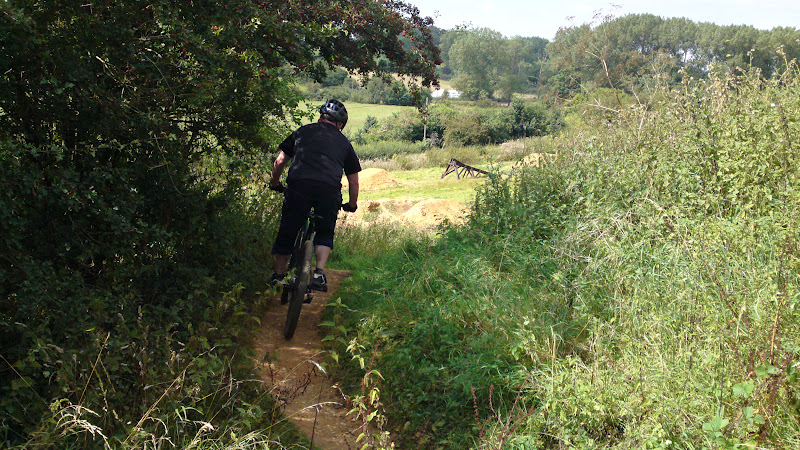 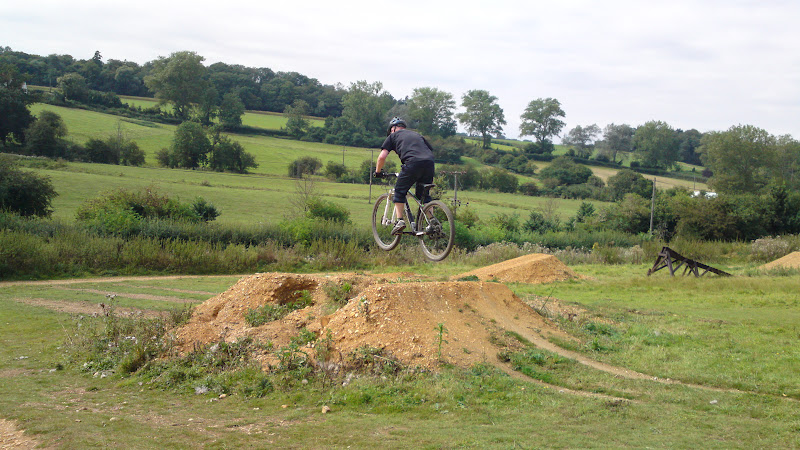 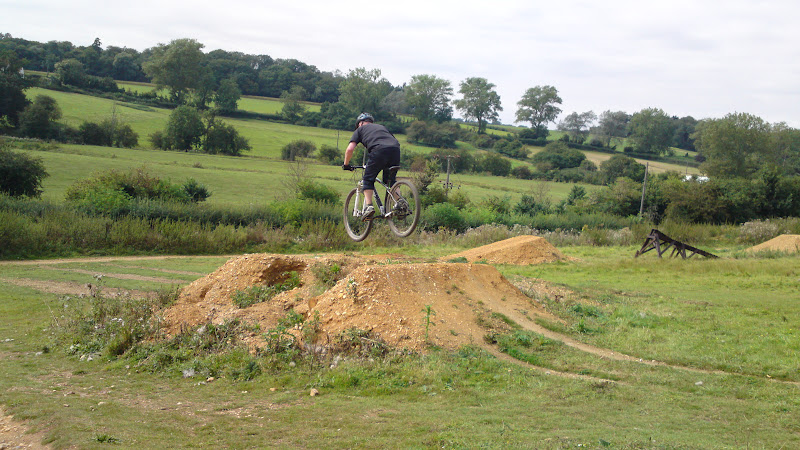 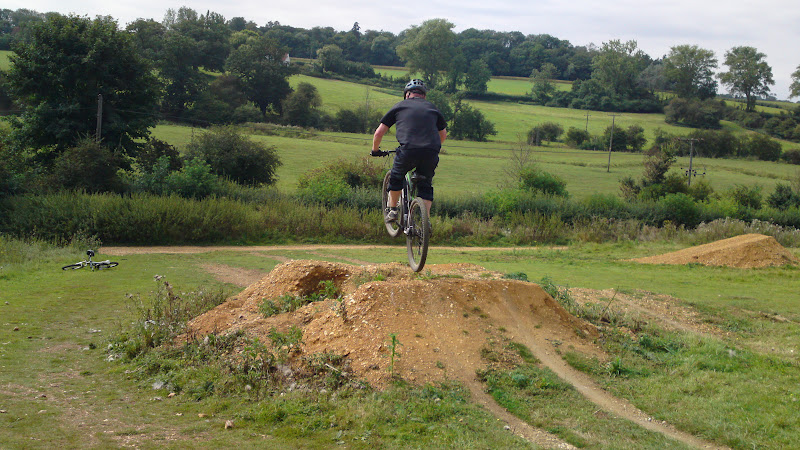 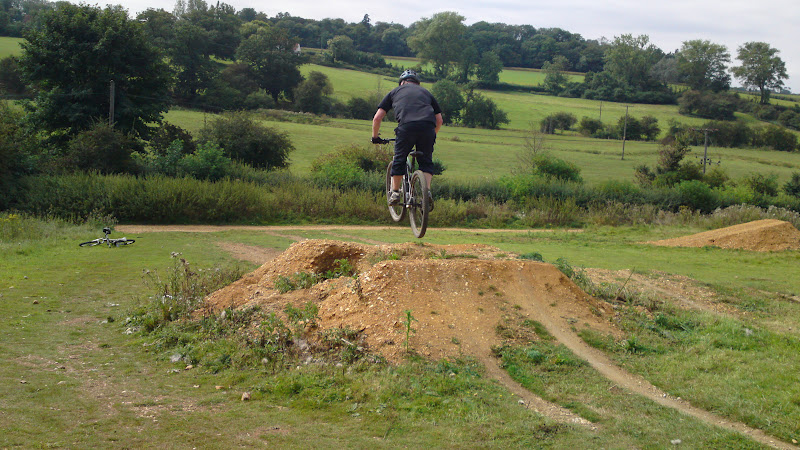 Dave stayed over night before his session so he was fresh and ready to learn. On meeting we found that his 6 month old marin had a cracked stem so I changed that for a better one and we began. The skills checks showed me that I had to work on his looking and footwork and also his mental skills set too.
We began with the drop technique and the effect was pretty much immediate, Dave began landing with more control than ever before and took no time at all to ride all 3 drops!
We moved onto the skills trail and worked on linking the 14 sections contained within it together using the identified control areas. Flat, bermed, switchback and off camber turns were linked to drop offs, rock gardens, steps, fly out jumps and pump bumps. Mid way through, I moved Dave onto the pump and jump trail to work on his pumping to give his brain time to digest the cornering from the other trail and that break proved a great move as once we moved back to the skills trail, Dave was riding more fluidly and faster than ever.

Dave rode bmx 30 years ago and I wanted to re awaken this in him so I moved onto the 6ft tabletop and worked on both the physical and mental aspects of the technique. The surprise on Dave’s face when after a small small moves, he sailed over the 6ft tabletop and landed perfectly on the transition was a picture and he shouted ” the kids back” as he ran back up for more goes. I knew he was tiring but he wanted to ride his first ever gap jump too and rode the 6ft gap jump side too with the same result!
Amazing session Dave.
High5!