Uncovering the rider in Chris 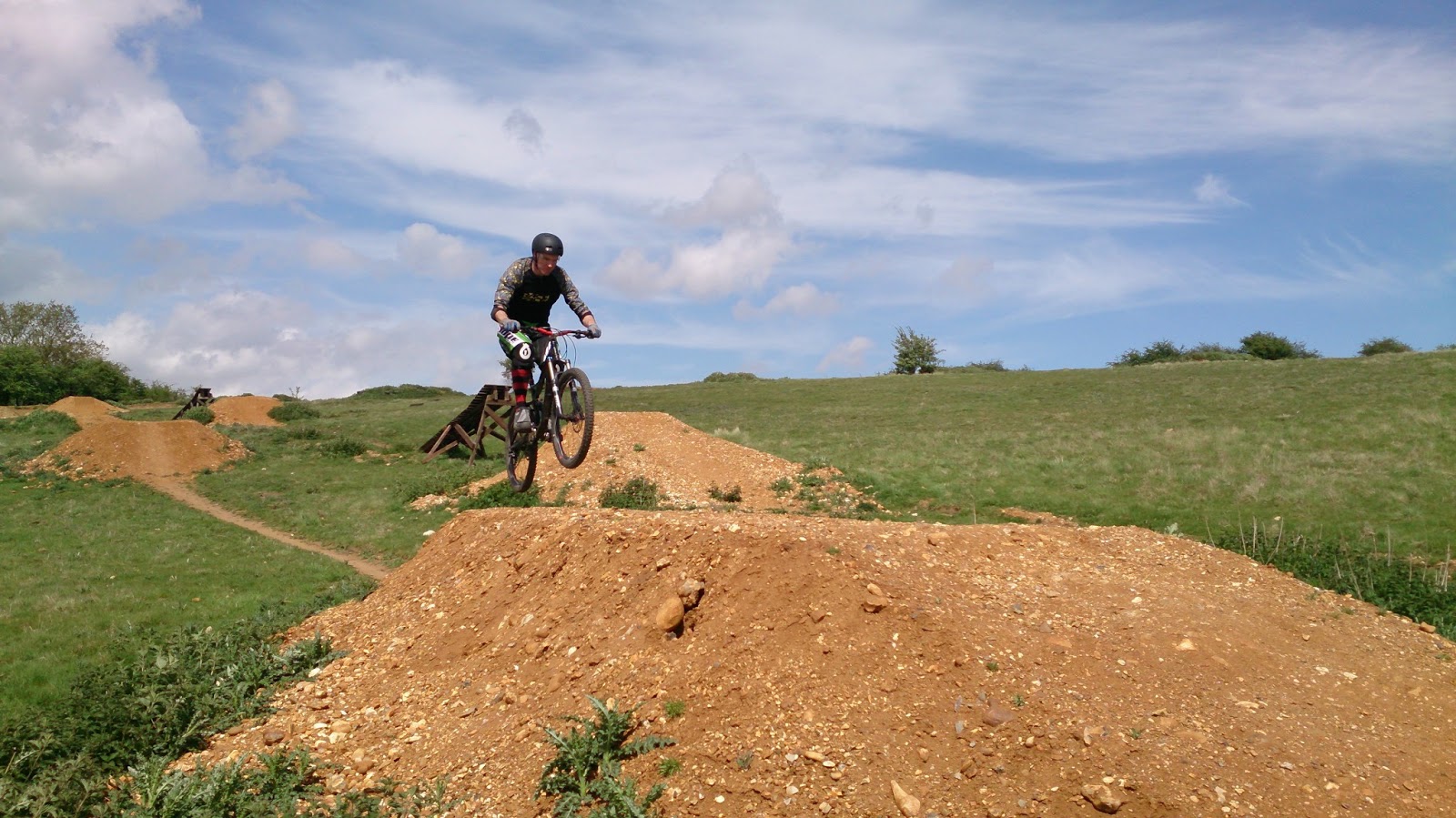 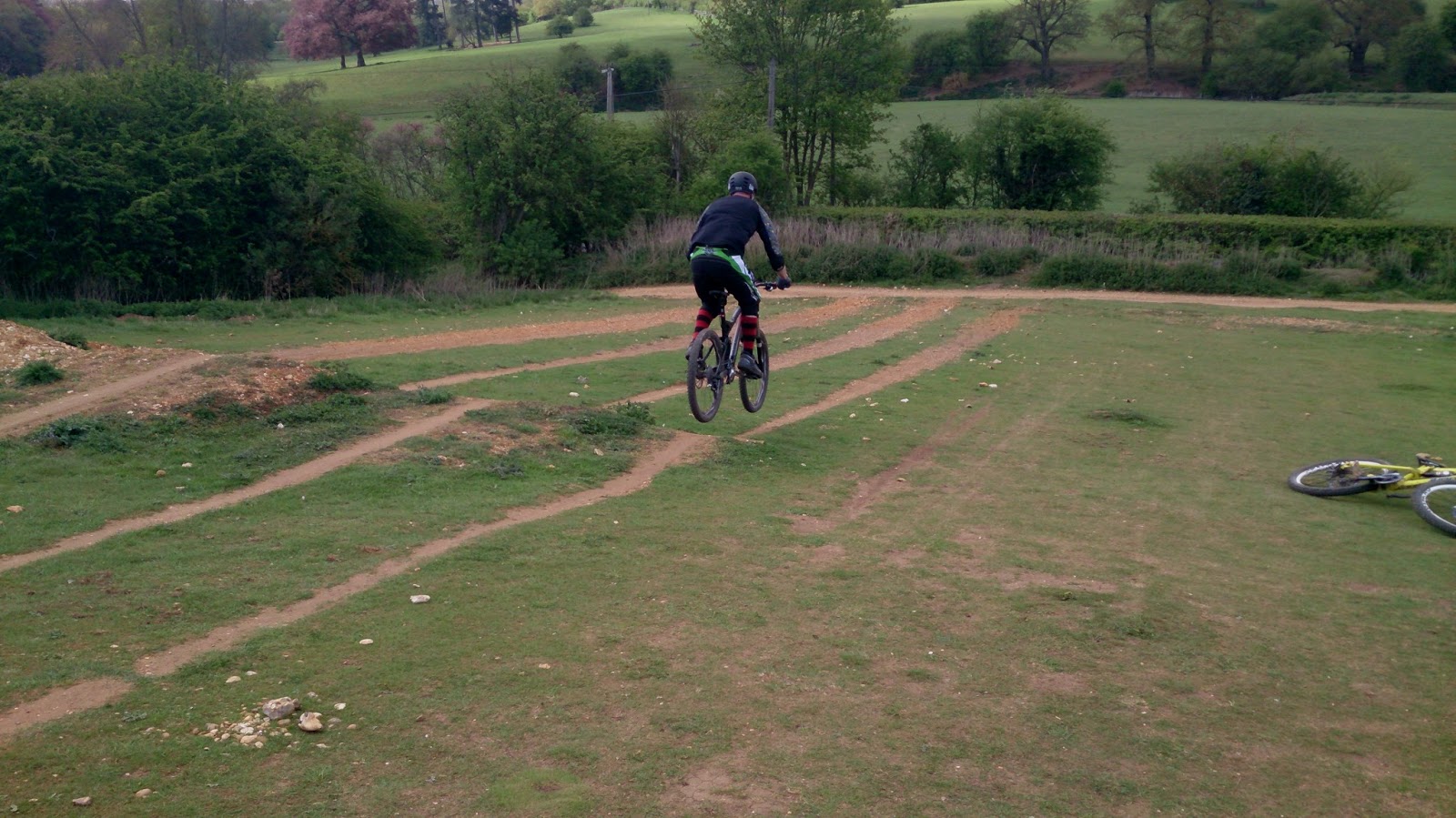 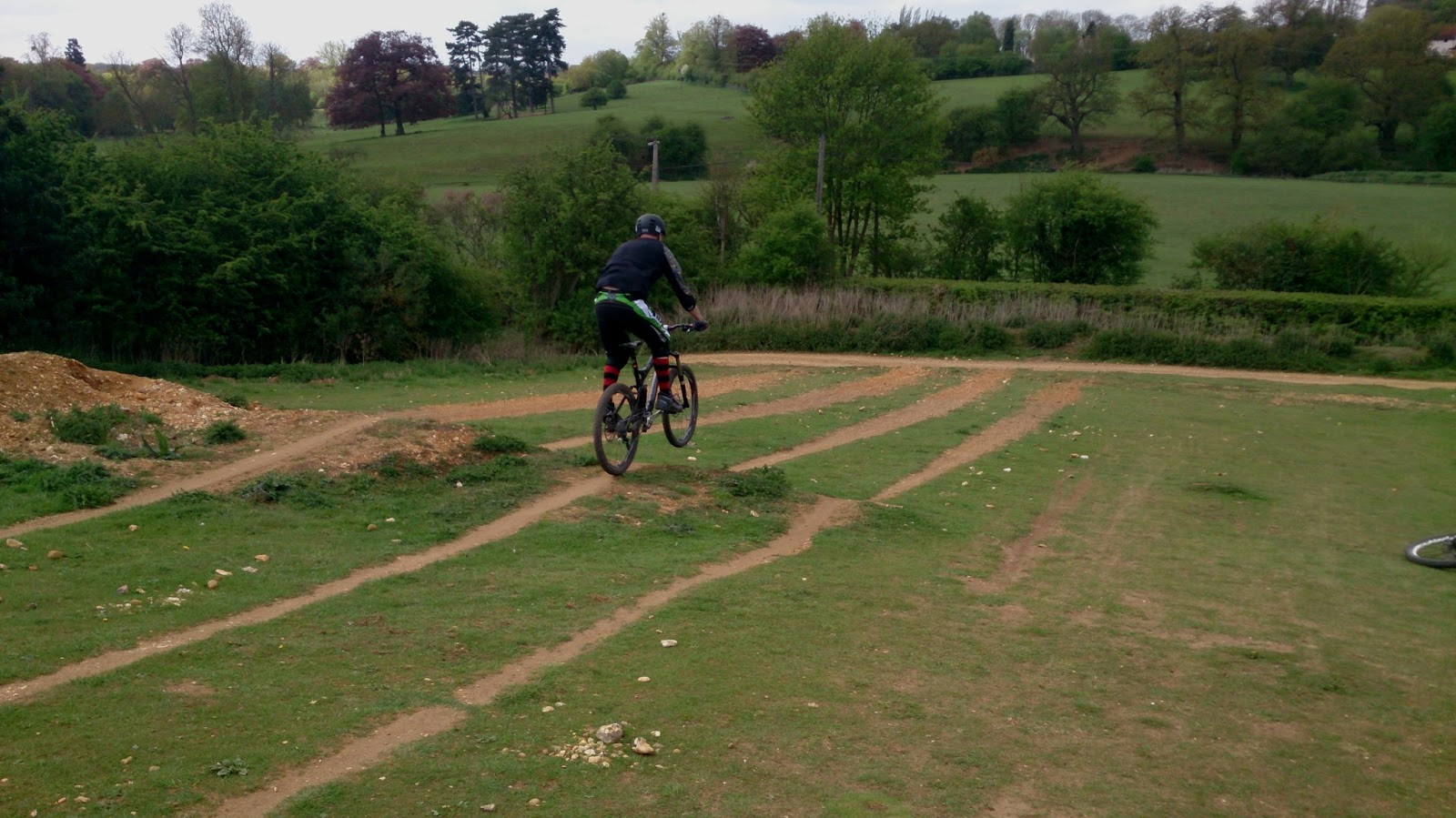 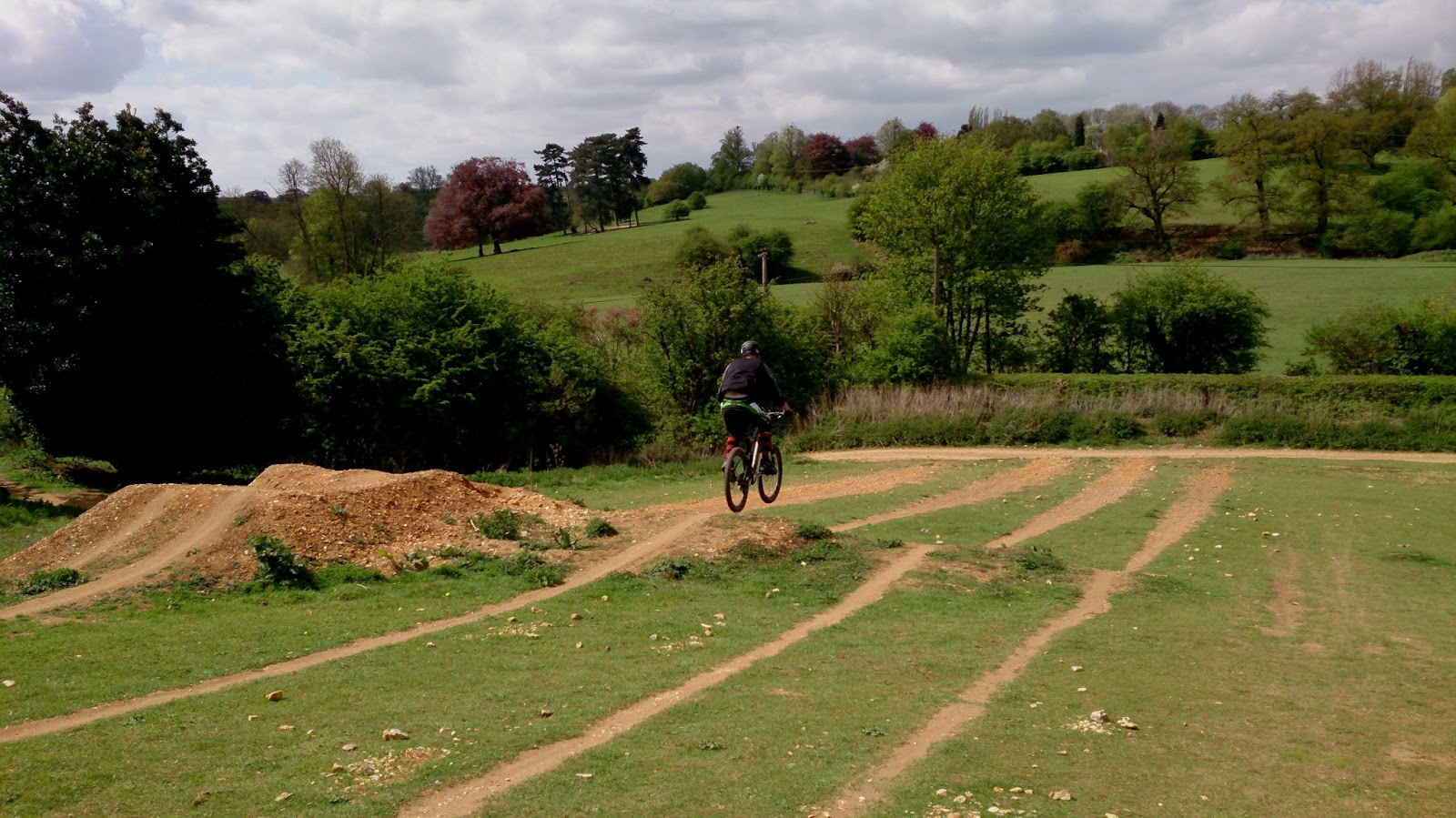 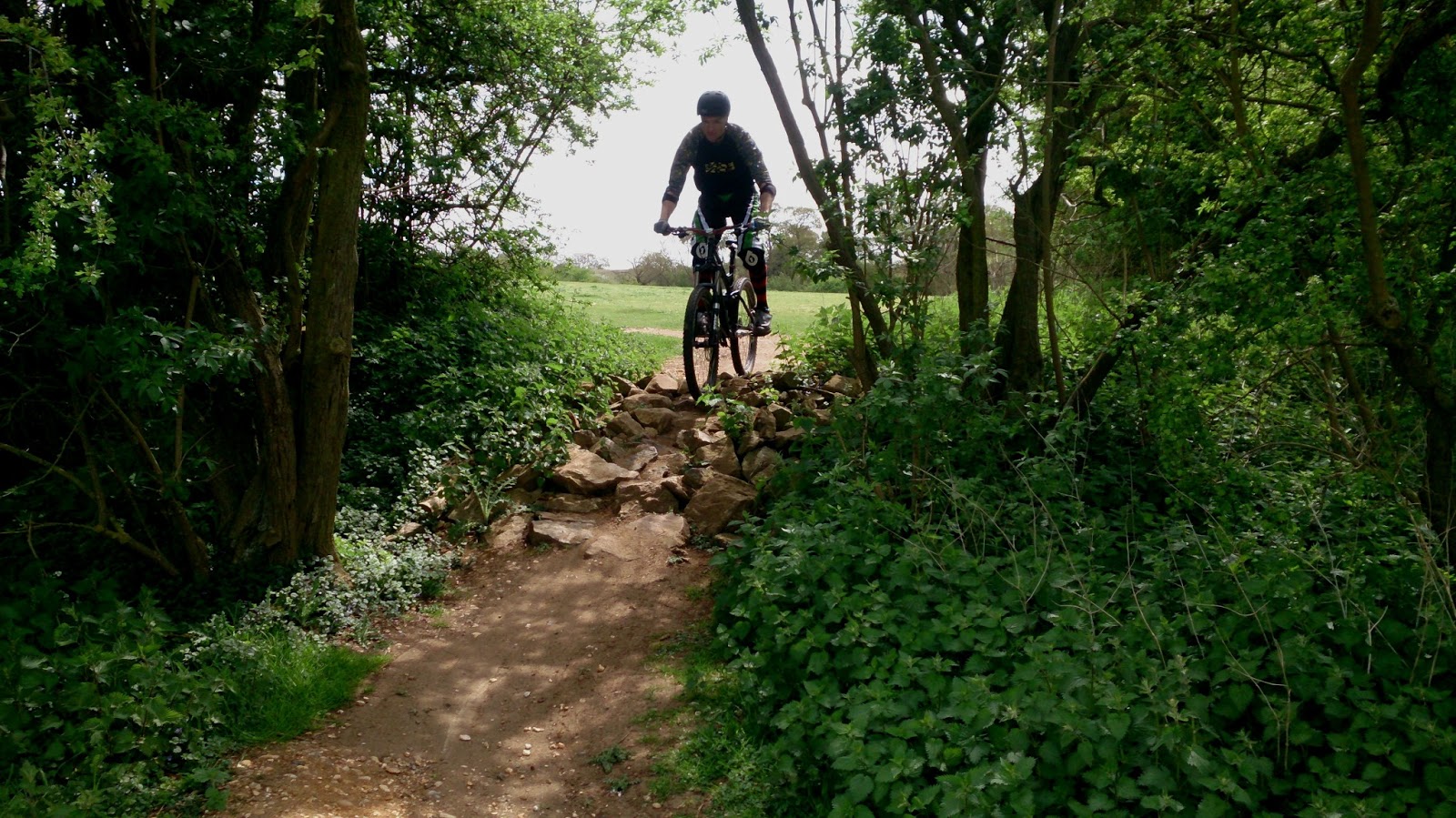 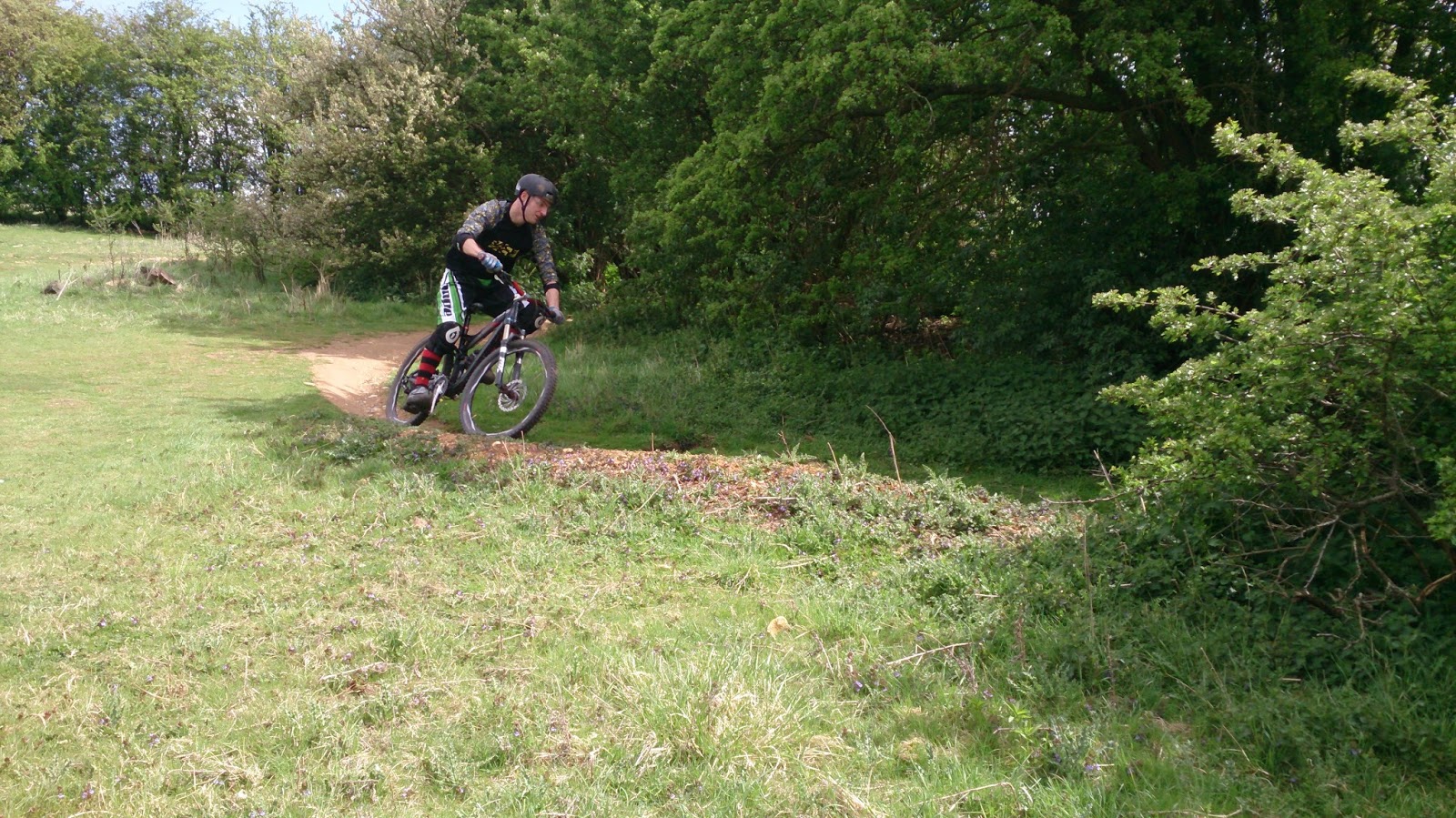 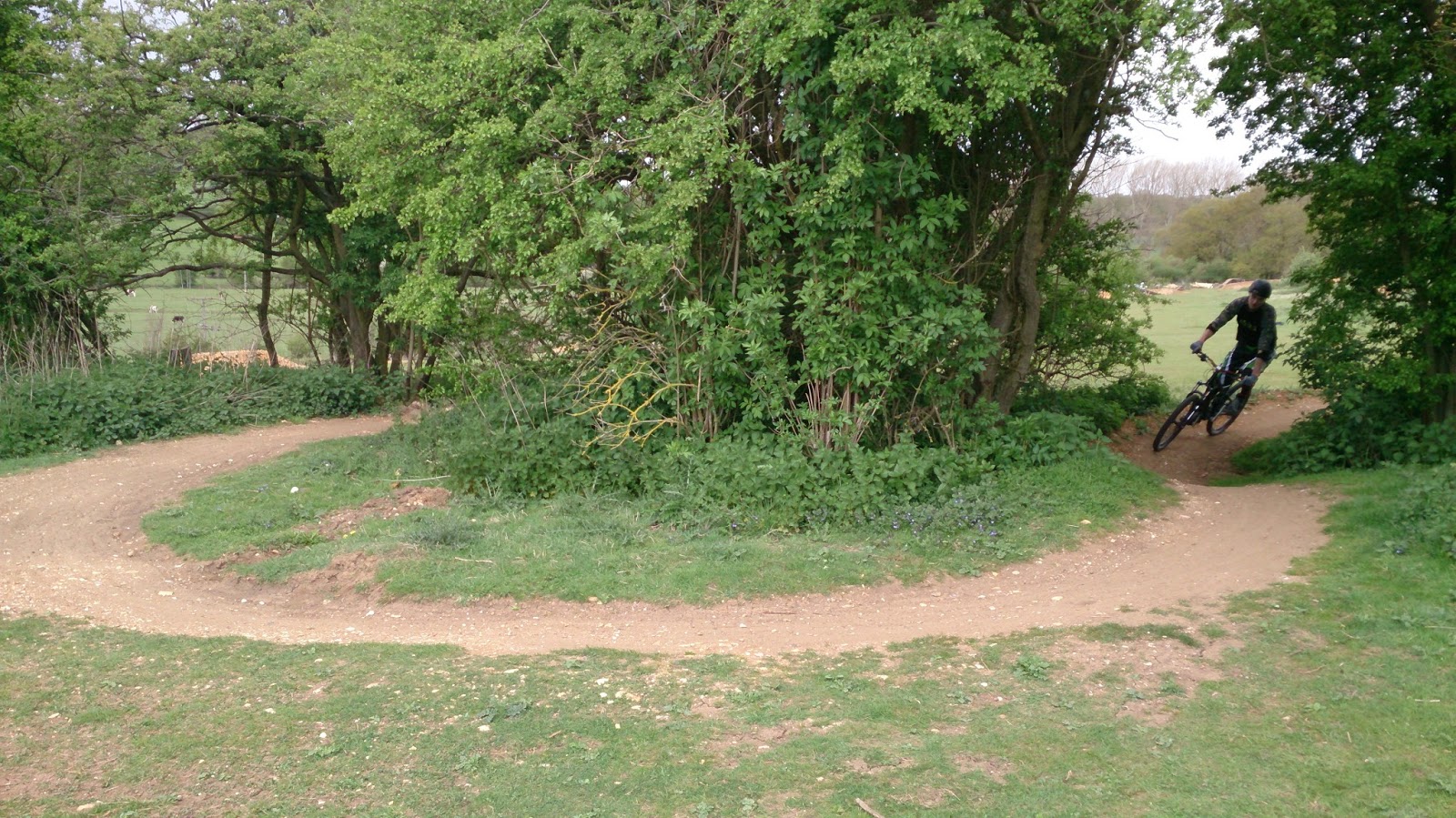 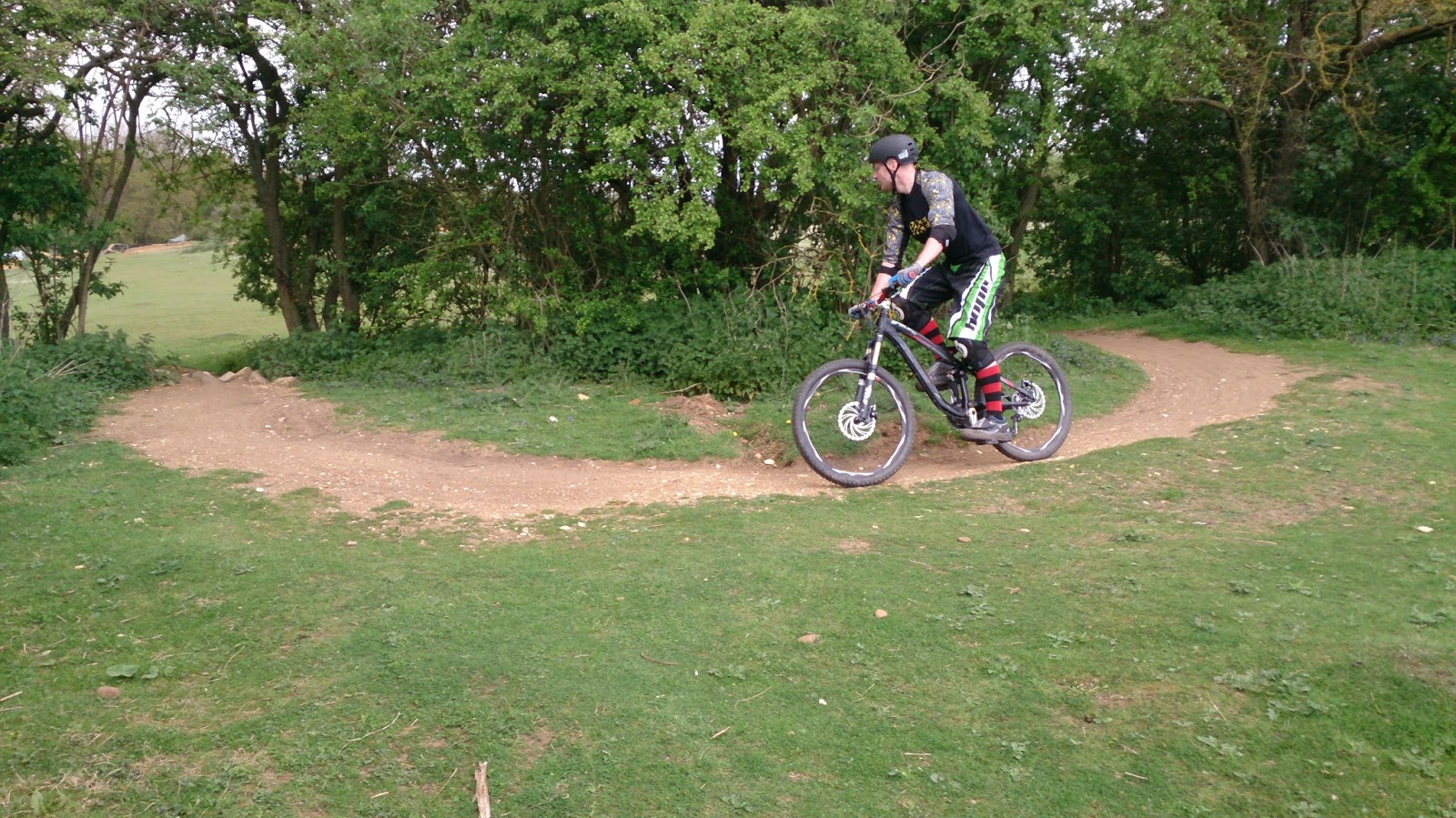 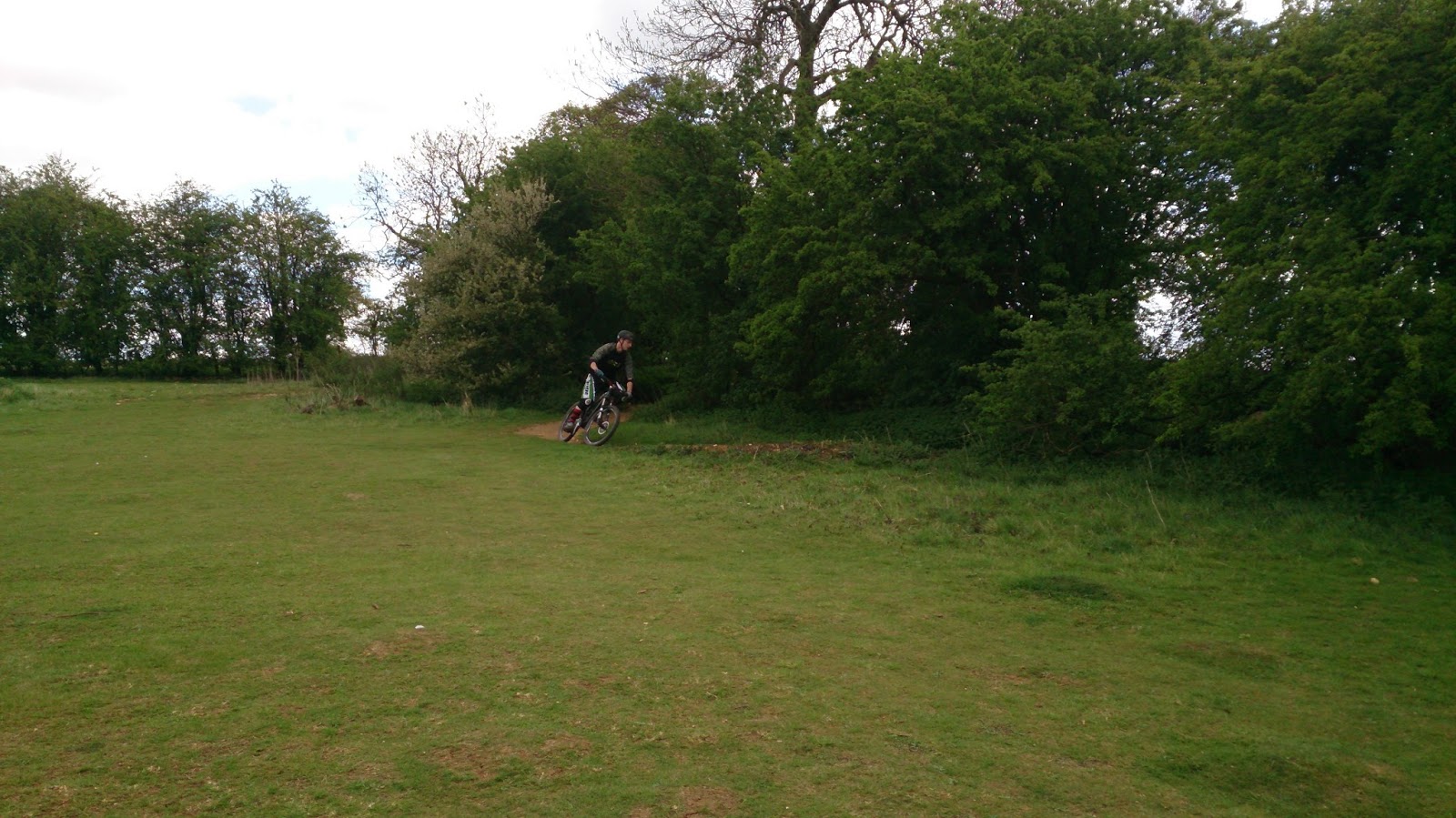 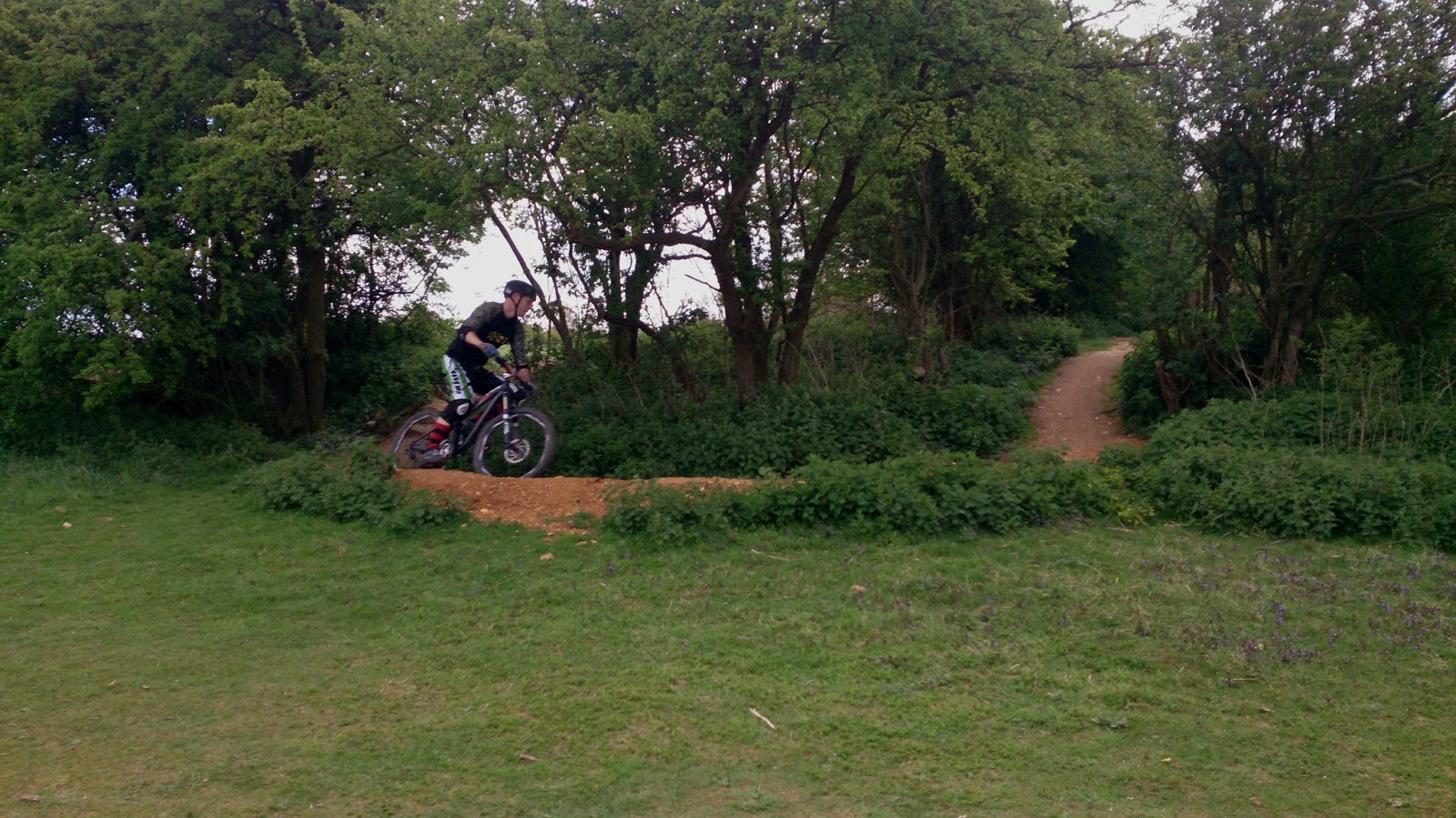 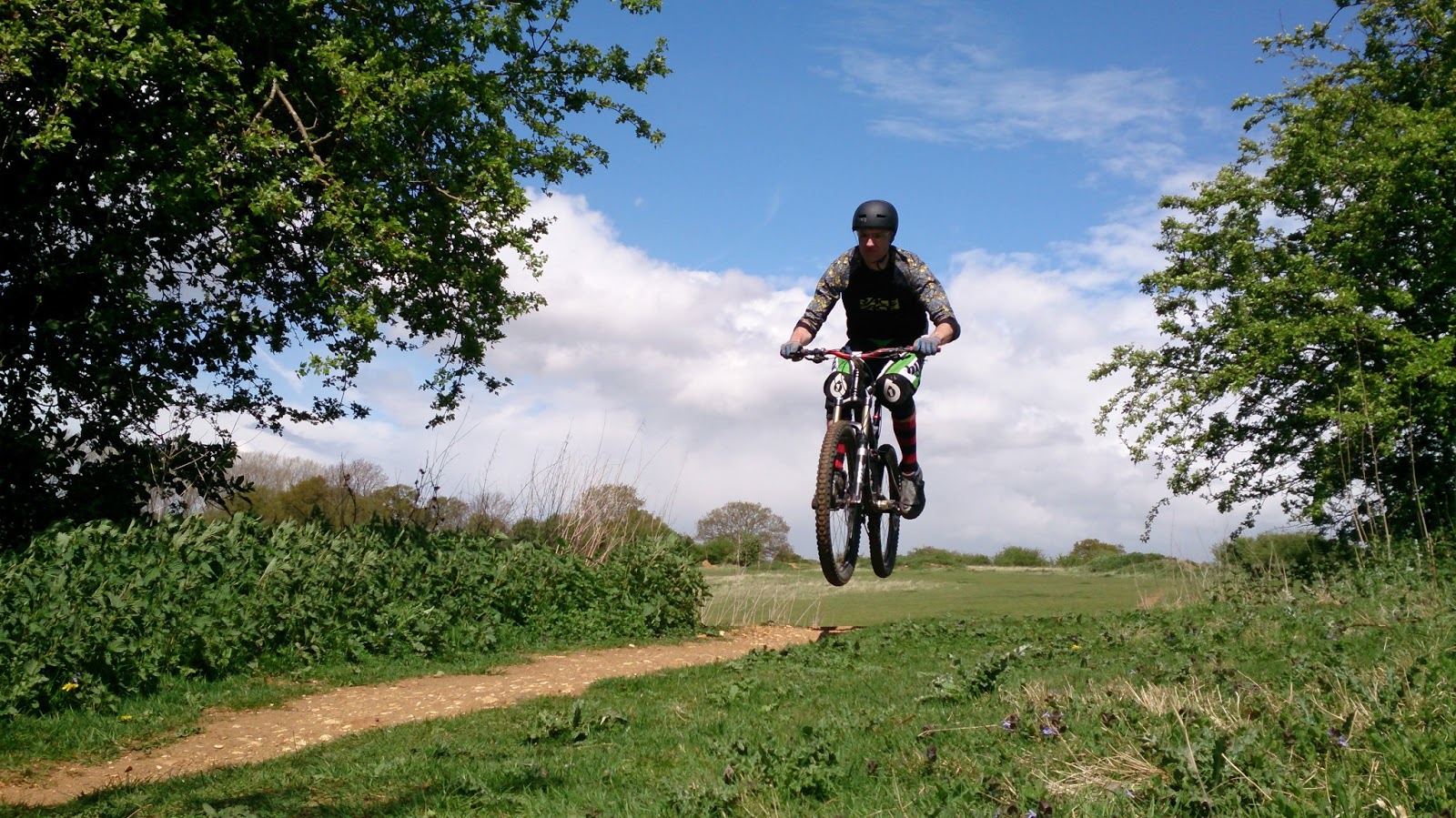 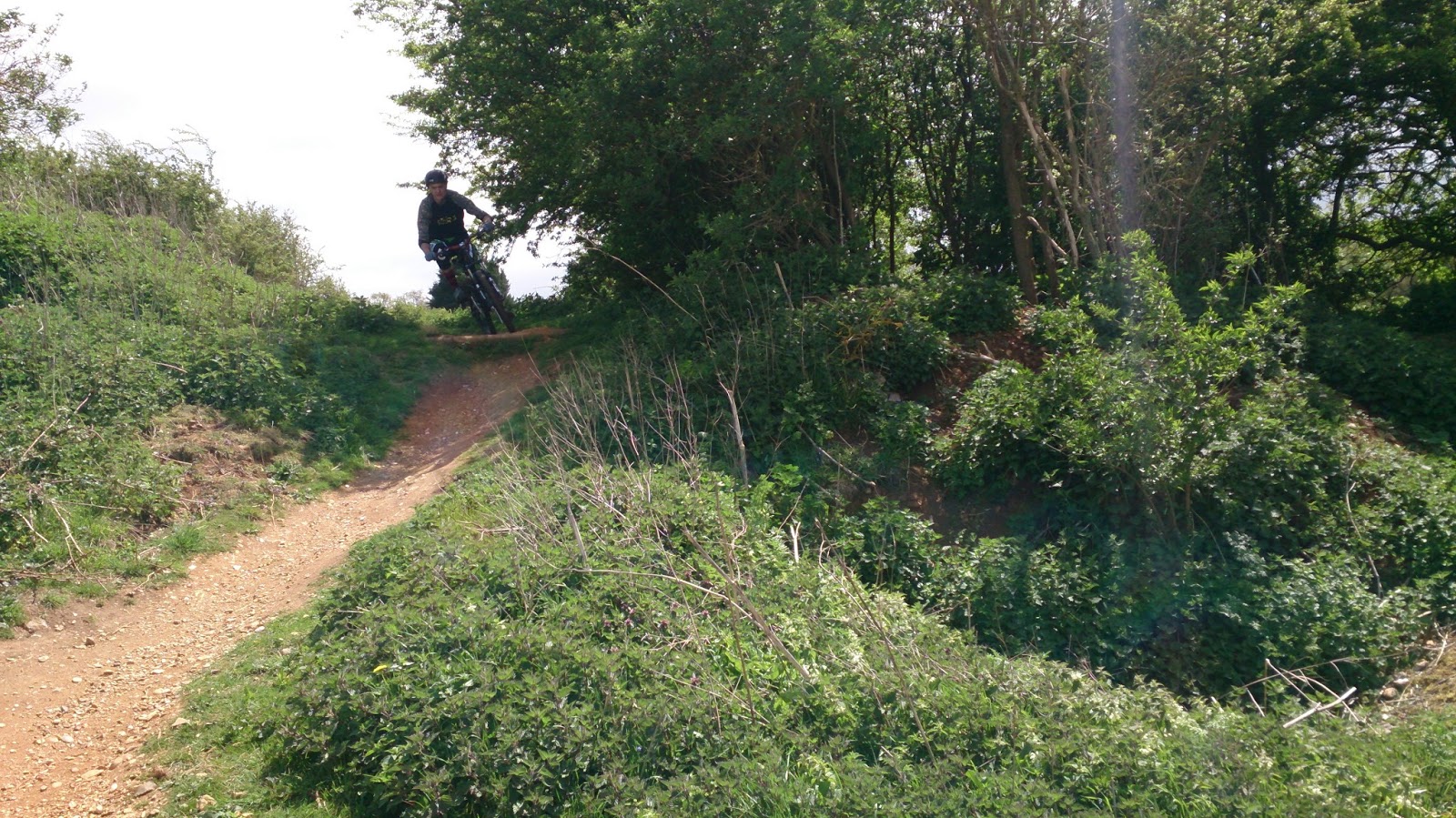 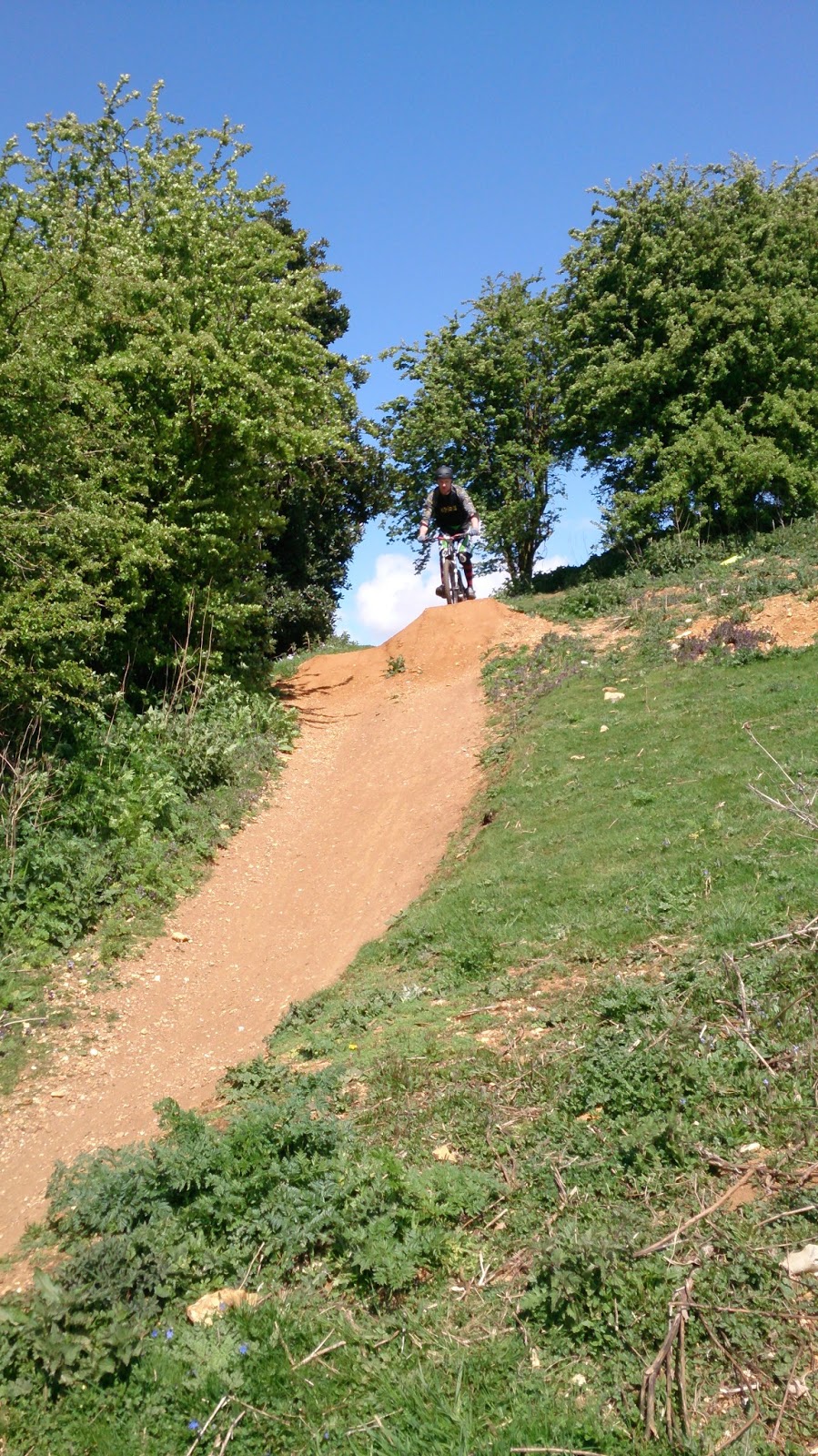 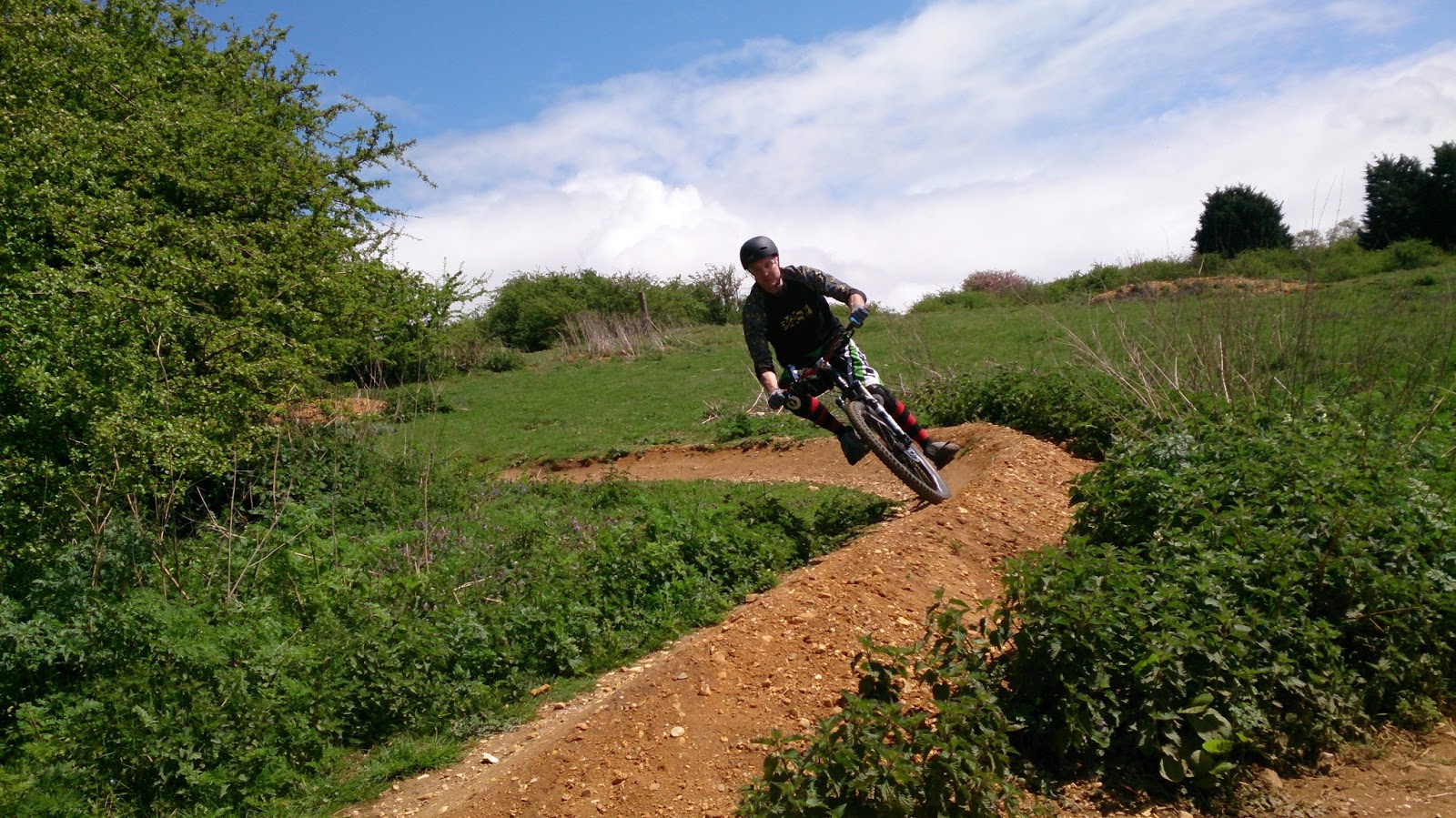 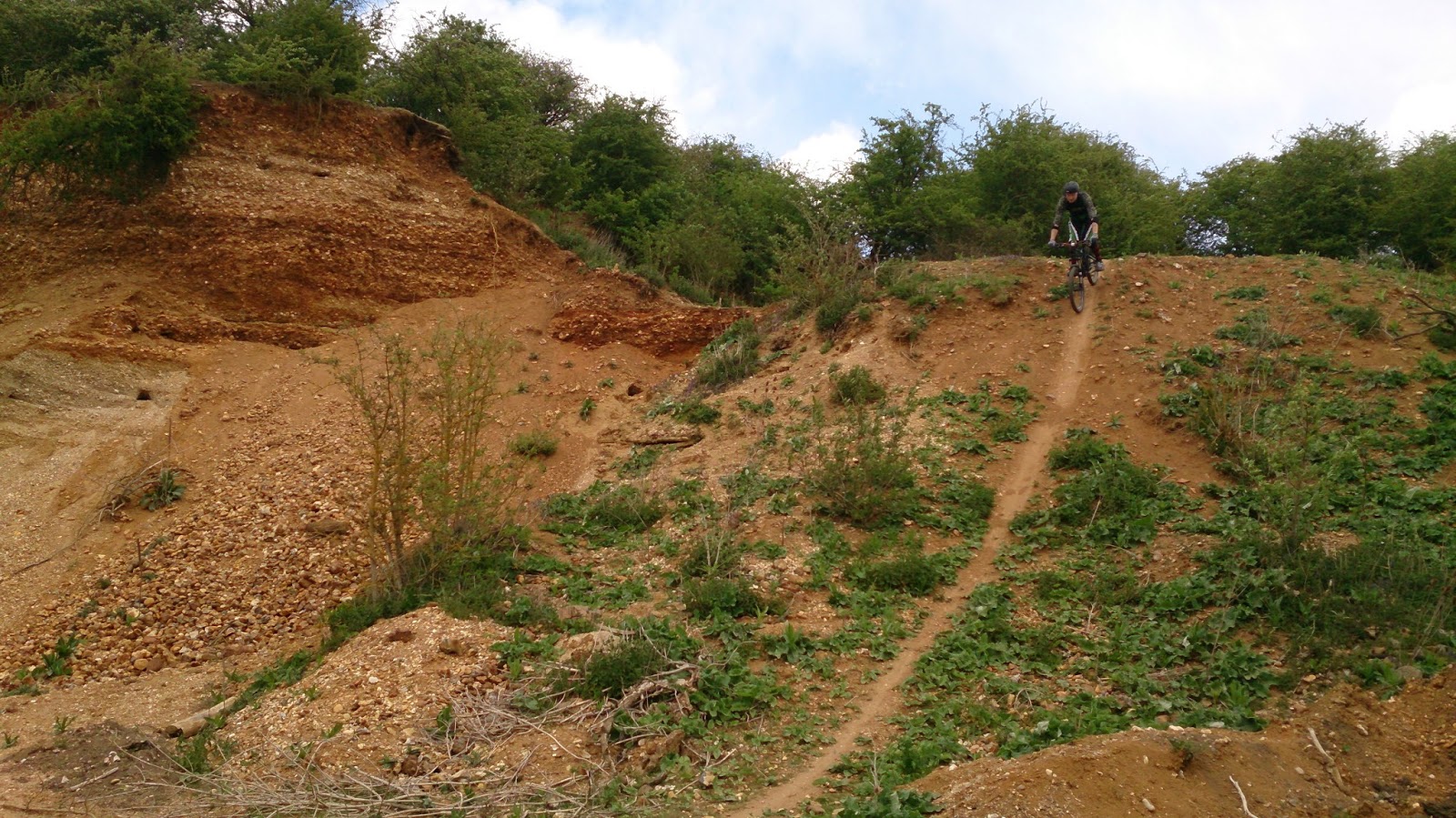 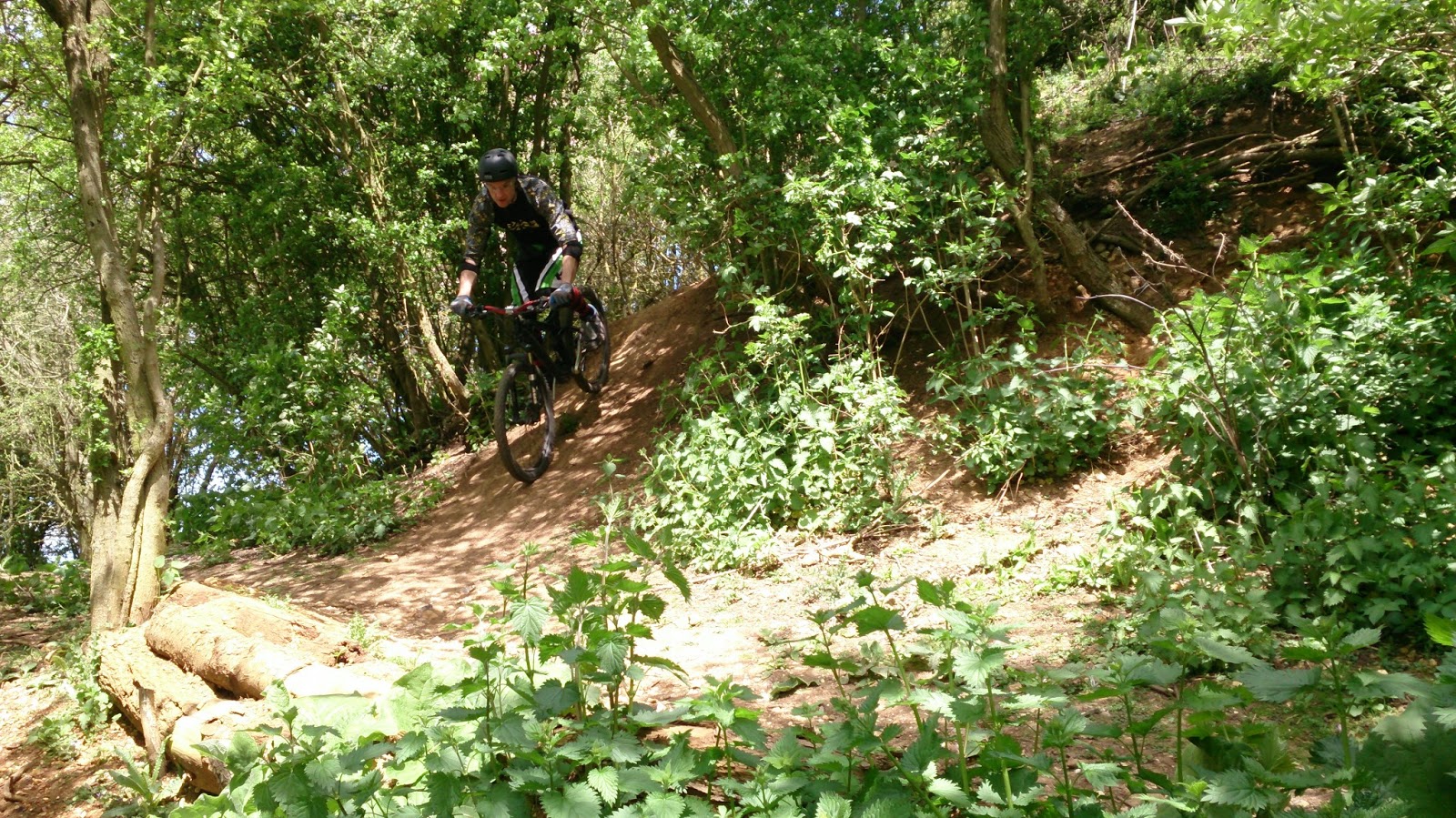 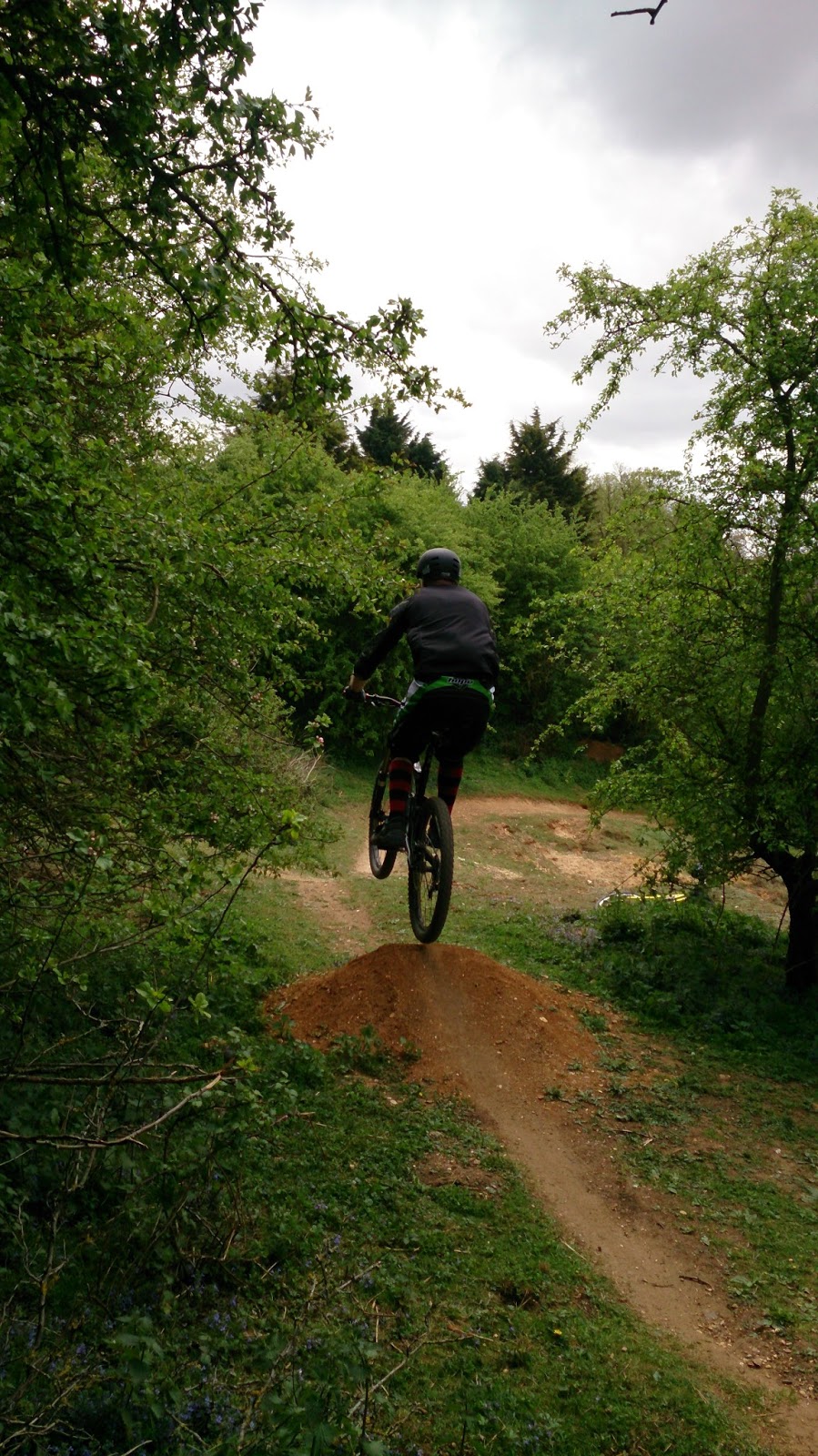 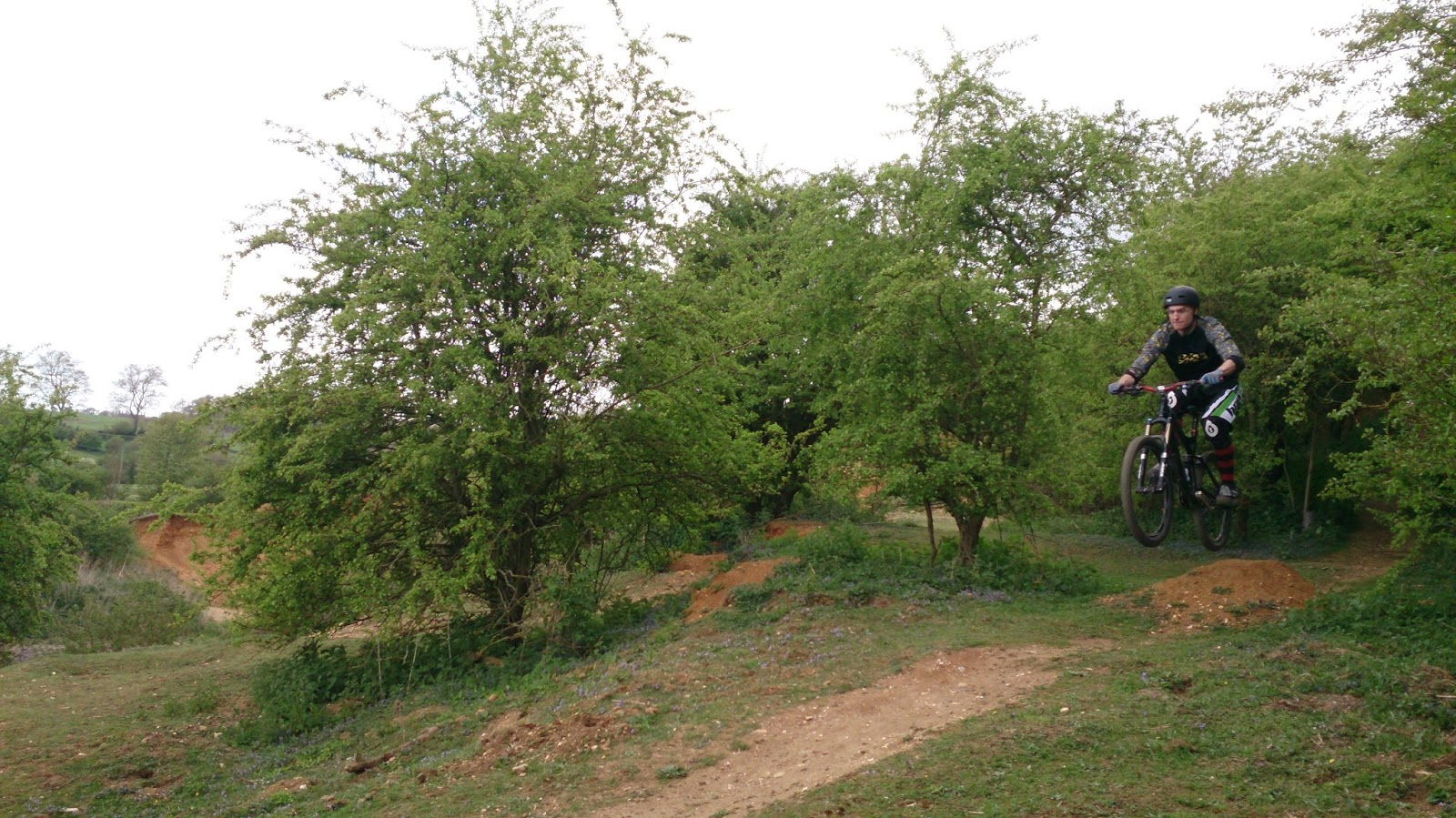 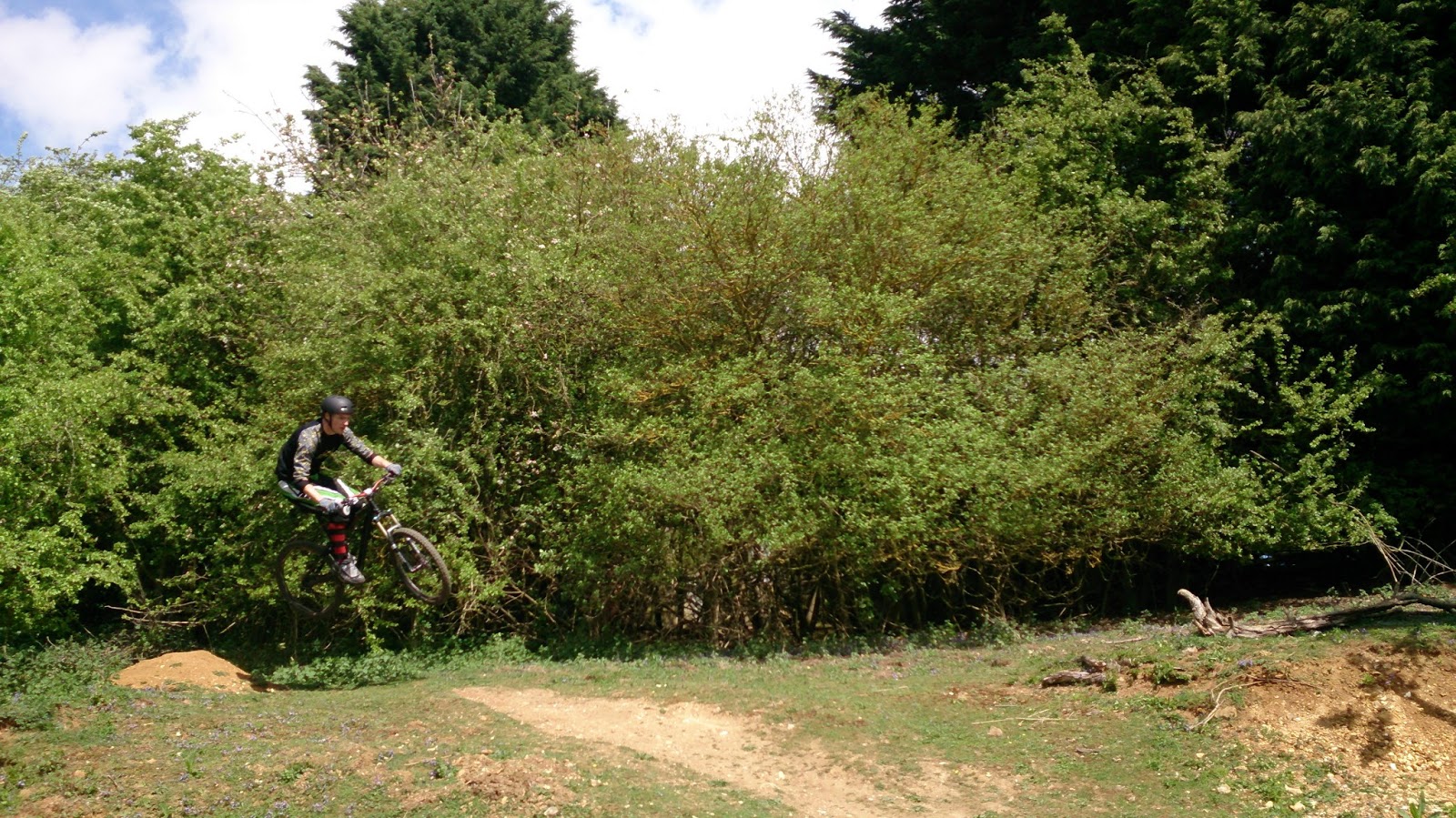 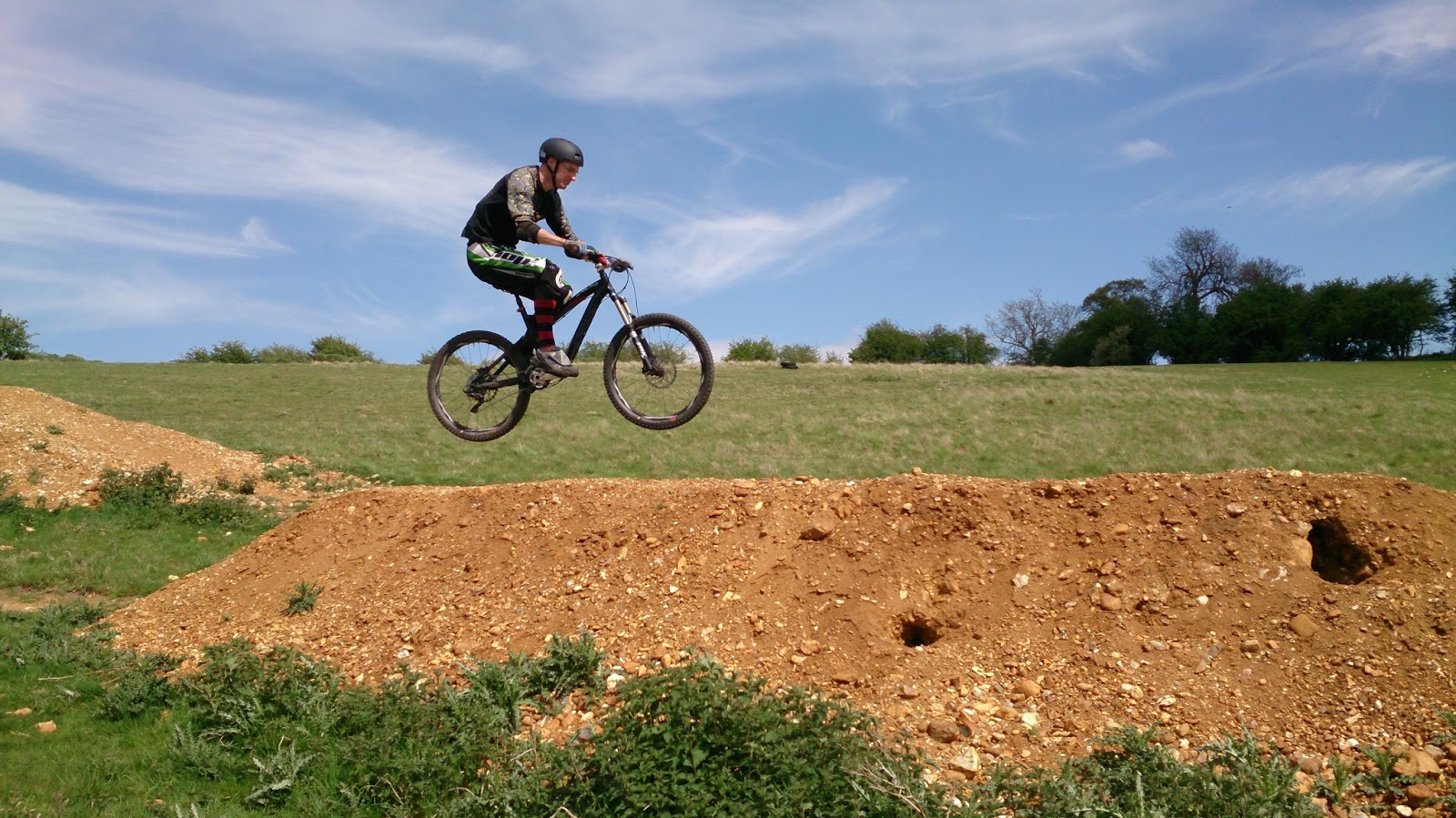 Chris turned up after the 2 hr drive down from Notts and on arrival we chatted over a coffee and talked of his aspirations for the session. I began with the skills check and set up changes and found looking and body positioning needed work as did his footwork as it wasn’t an unconscious action.
The drop technique was first and it was here that I worked on the mental skills also. it wasn’t long before Chris was landing perfectly off all 3 drops with a big smile on his face.
Onto the skills trail to work on his fluidity and control of singletrack . Flat, bermed, off camber and switchback turns were linked to pumping, steps, rock gardens, jumps and drop offs. Before long he was riding the whole trail end to end and every run got faster and smoother than before.
We moved onto another trail to work on riding steeper terrain and to link sections on a trail that is faster and harder to control. Steep roll in to a corner that lead to a fade away jump was first up and Chris was now flying along, he linked in more corners, pumped sections and dropped off a near vertical drop at the end of the trail. I could see he was tiring mentally so After a couple more runs we moved back to the original skills trail and he was even smoother there now too!
Finally, I was able to work on jumping larger tabletops and for this I used a 15ft tabletop so that Chris could develop his confidence under his own control and the surprise at how easy it felt for him now to get airtime shocked him.
Over 4 hrs after we began, I ended the session as I knew he was tired and we retired to the local Bull pub to have a pint to celebrate.
High5!