Uncovering the rider in Dave 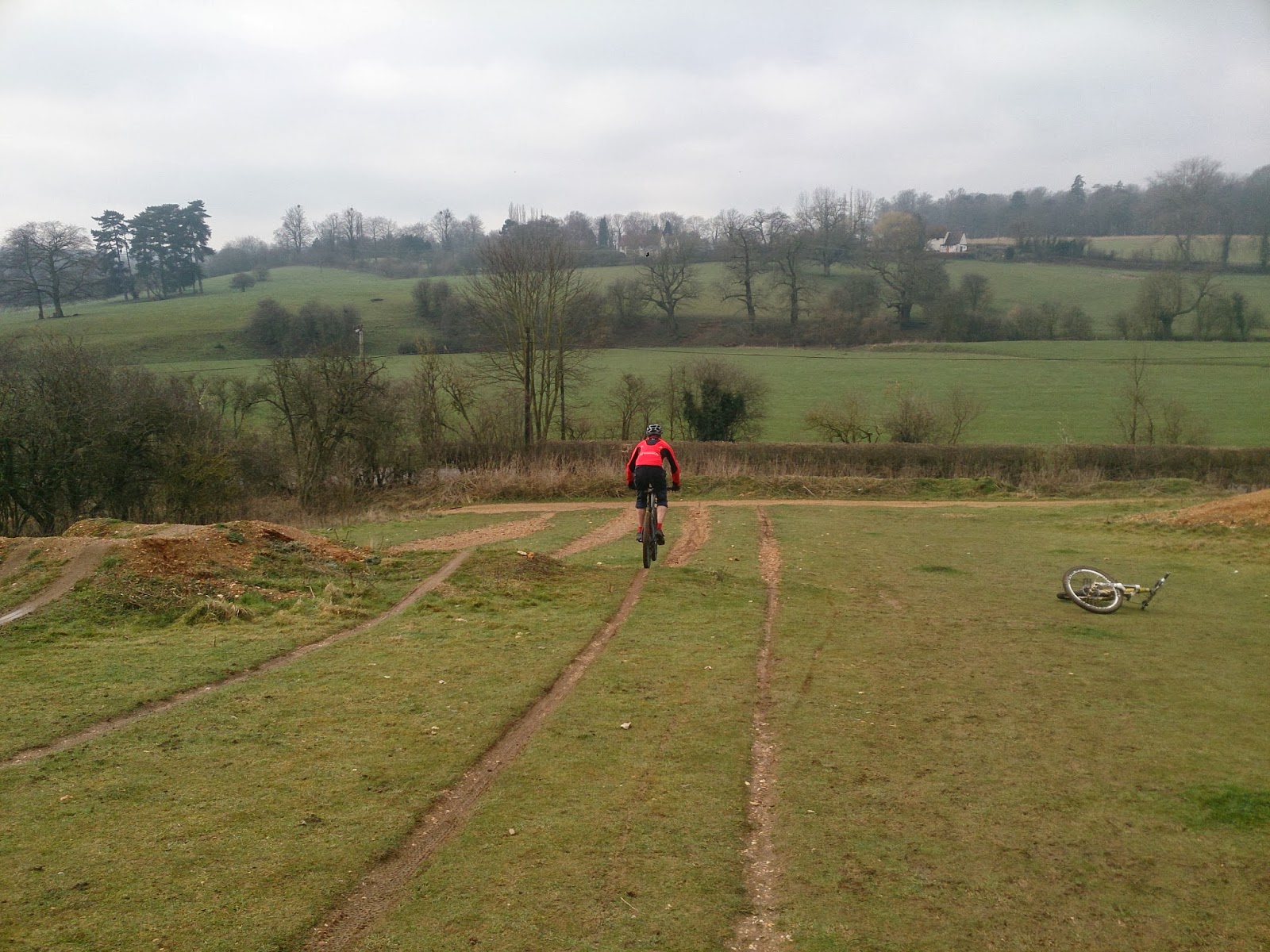 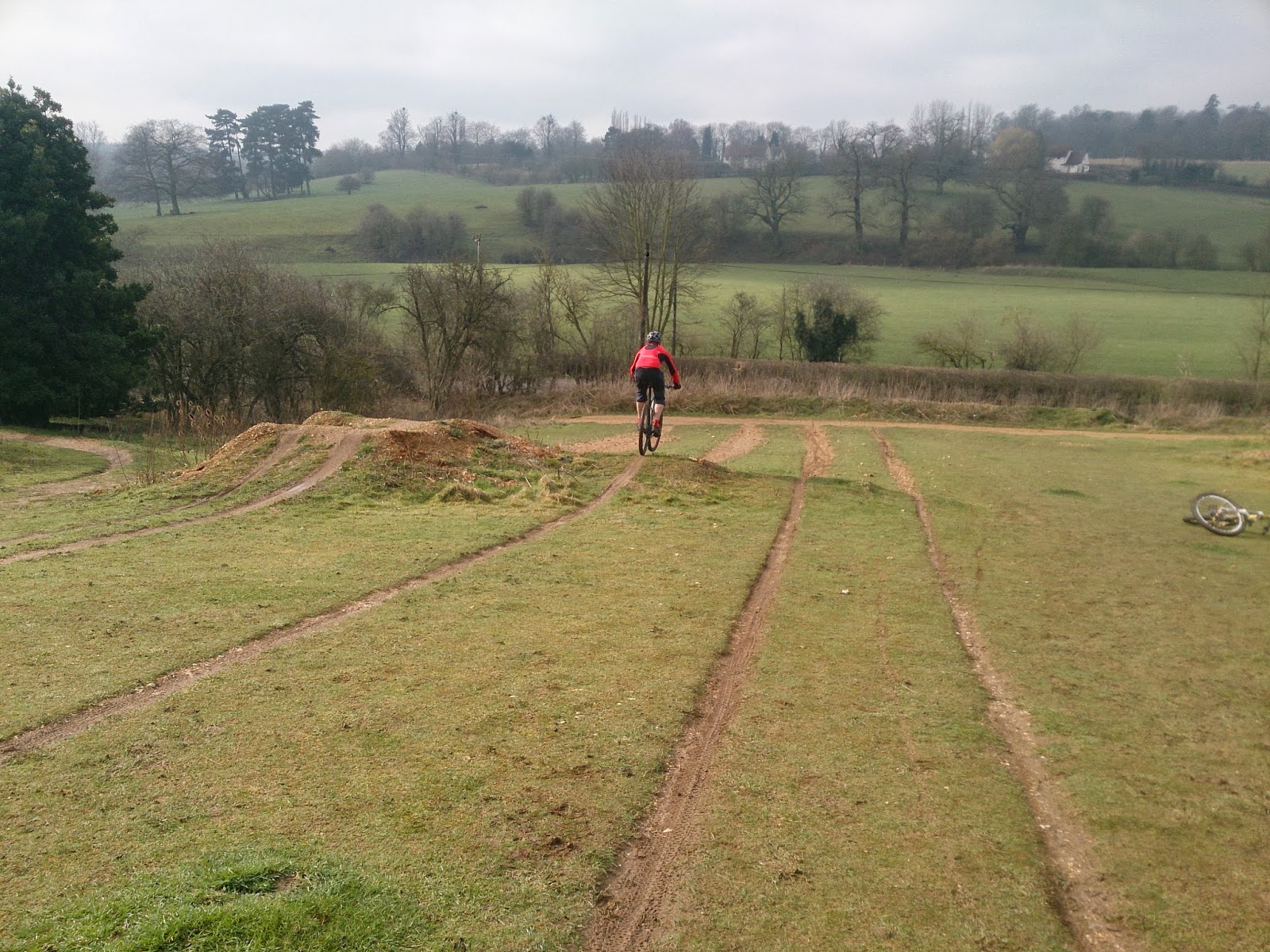 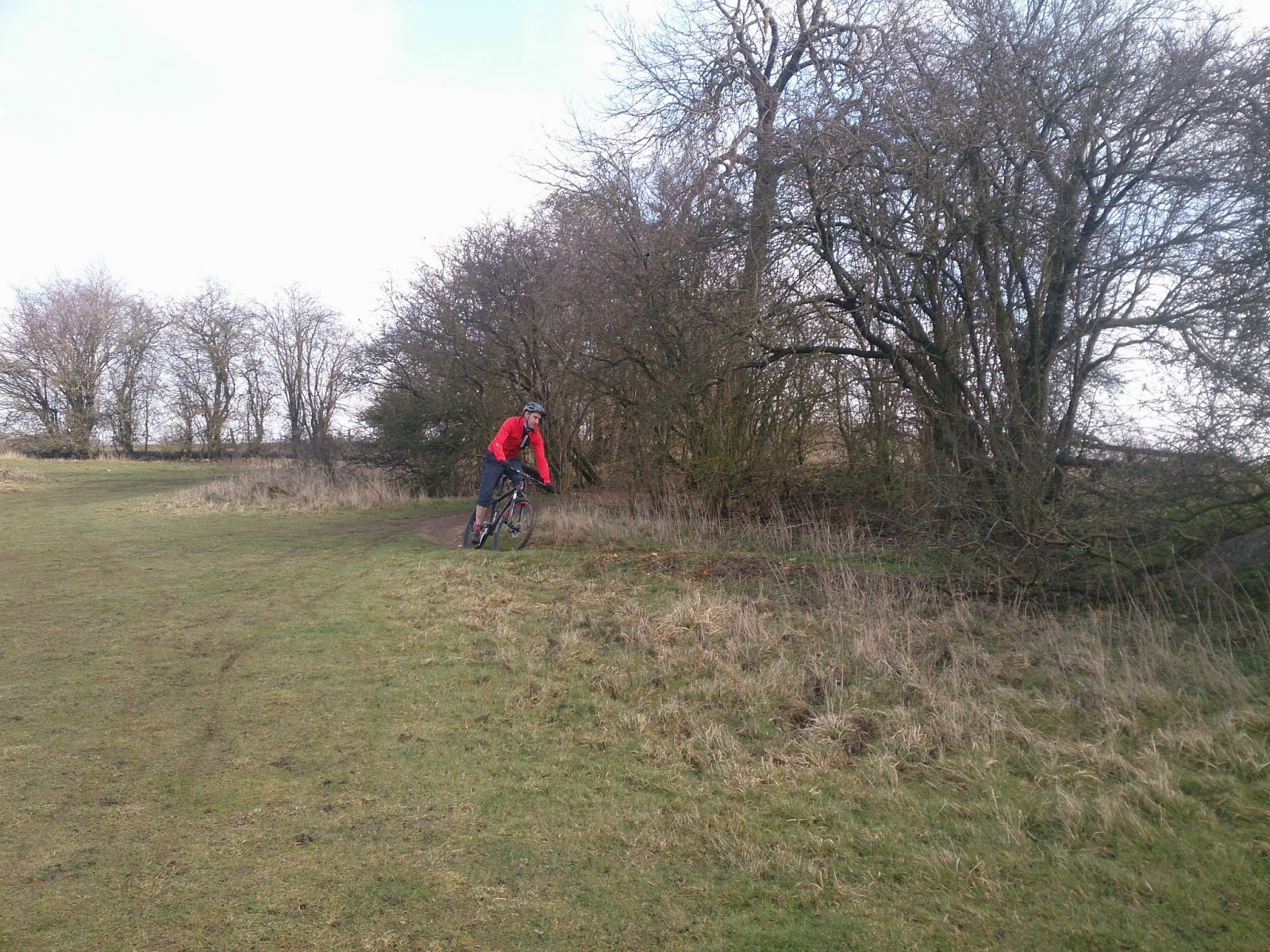 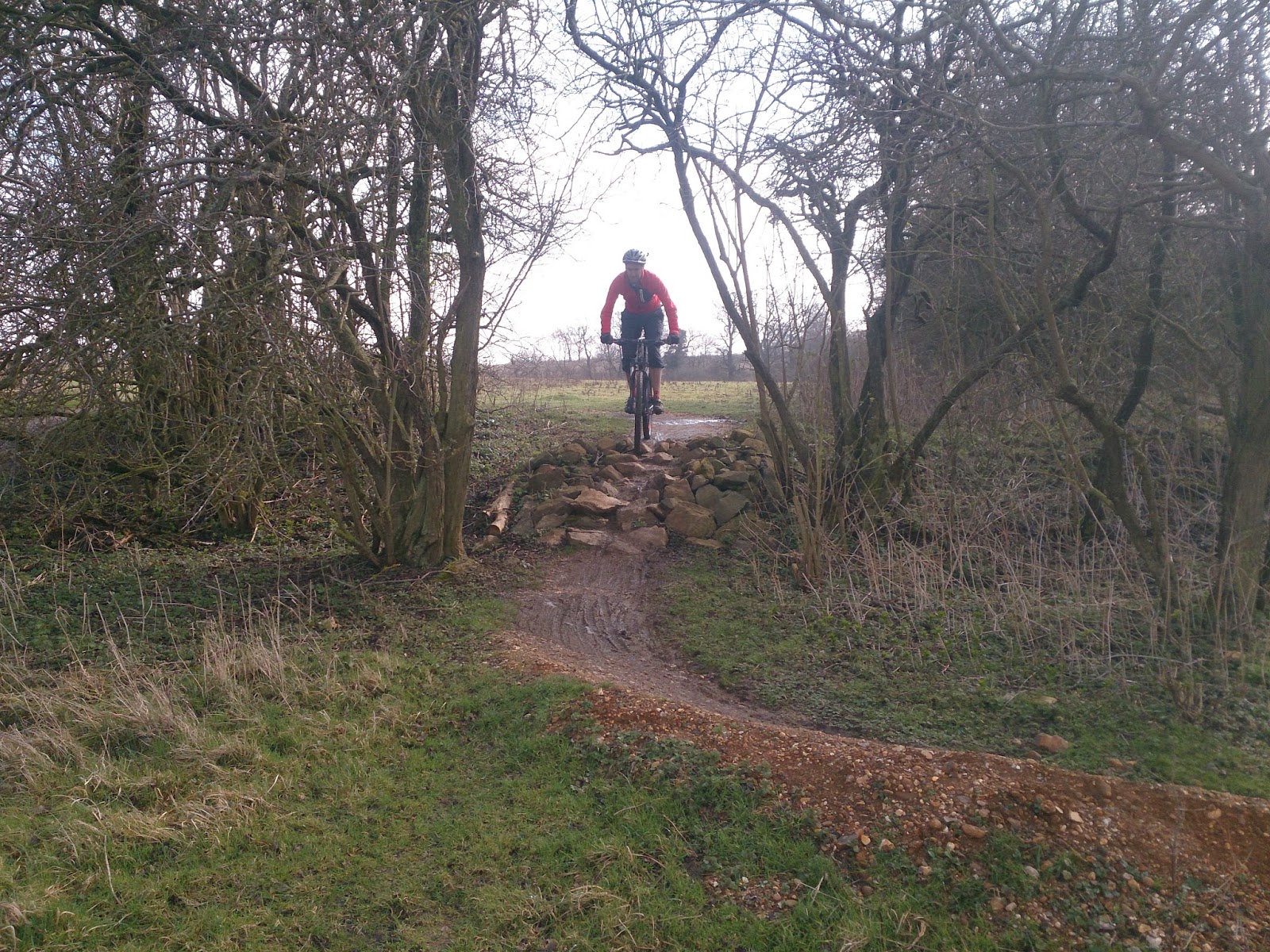 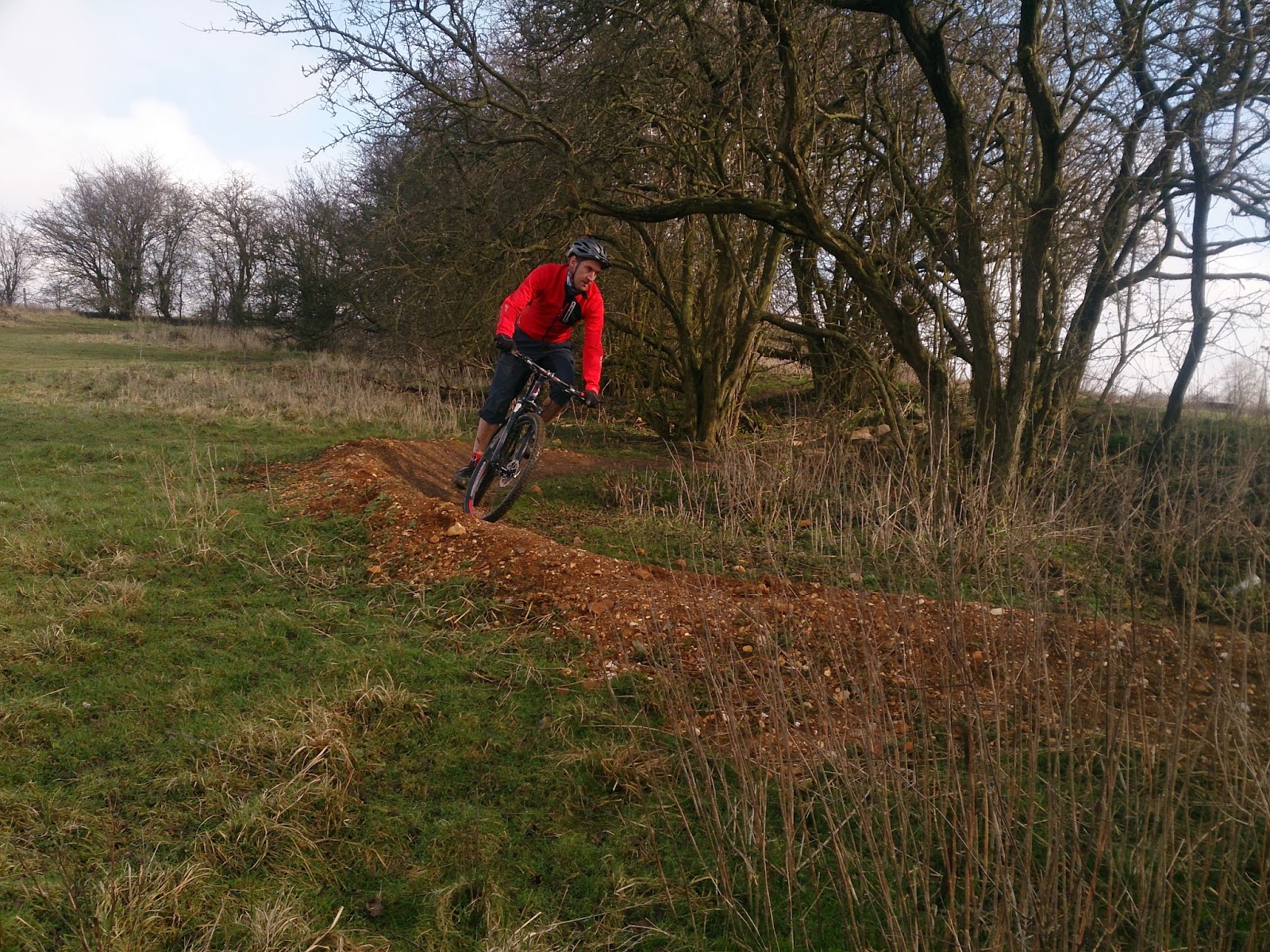 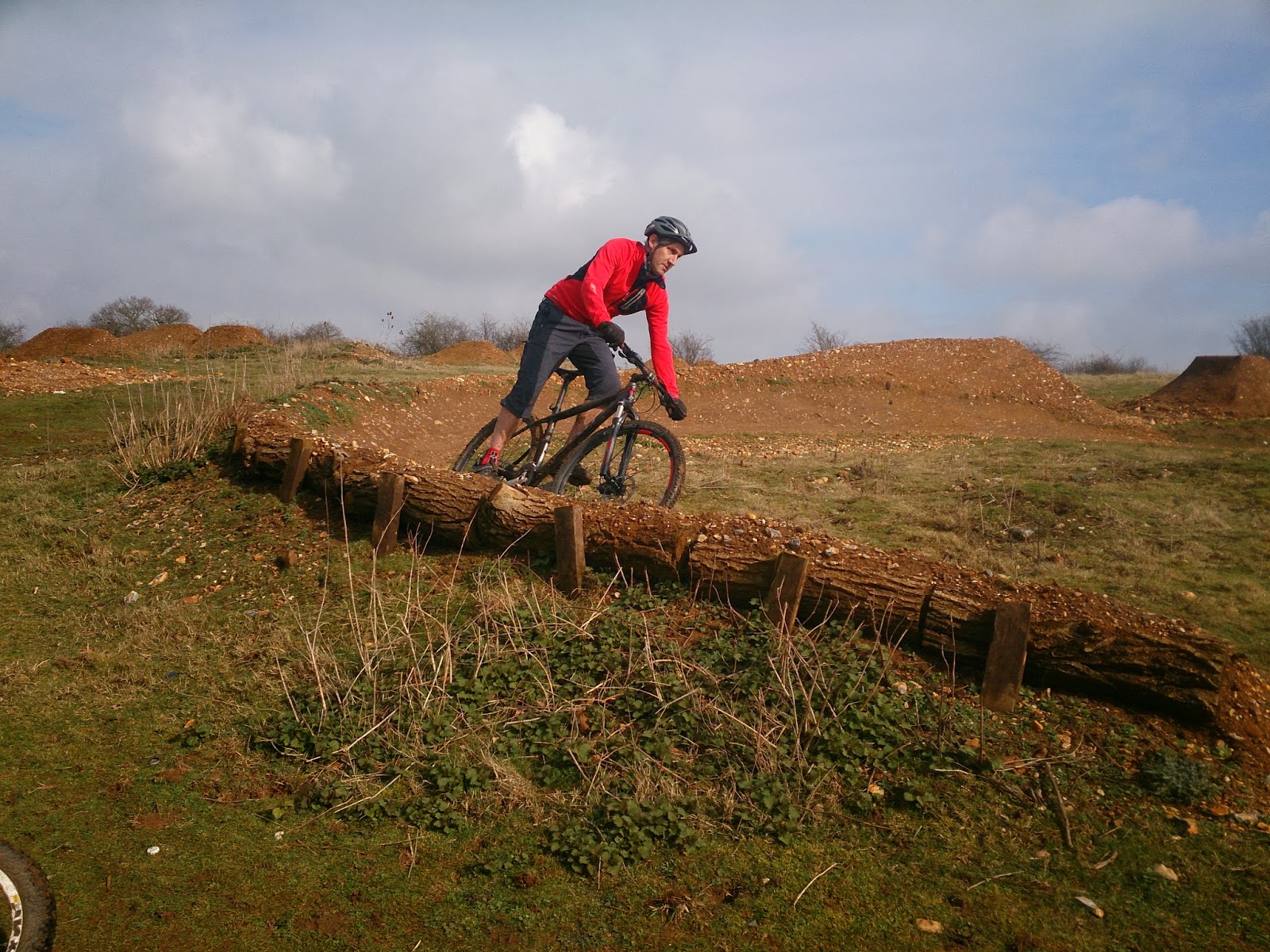 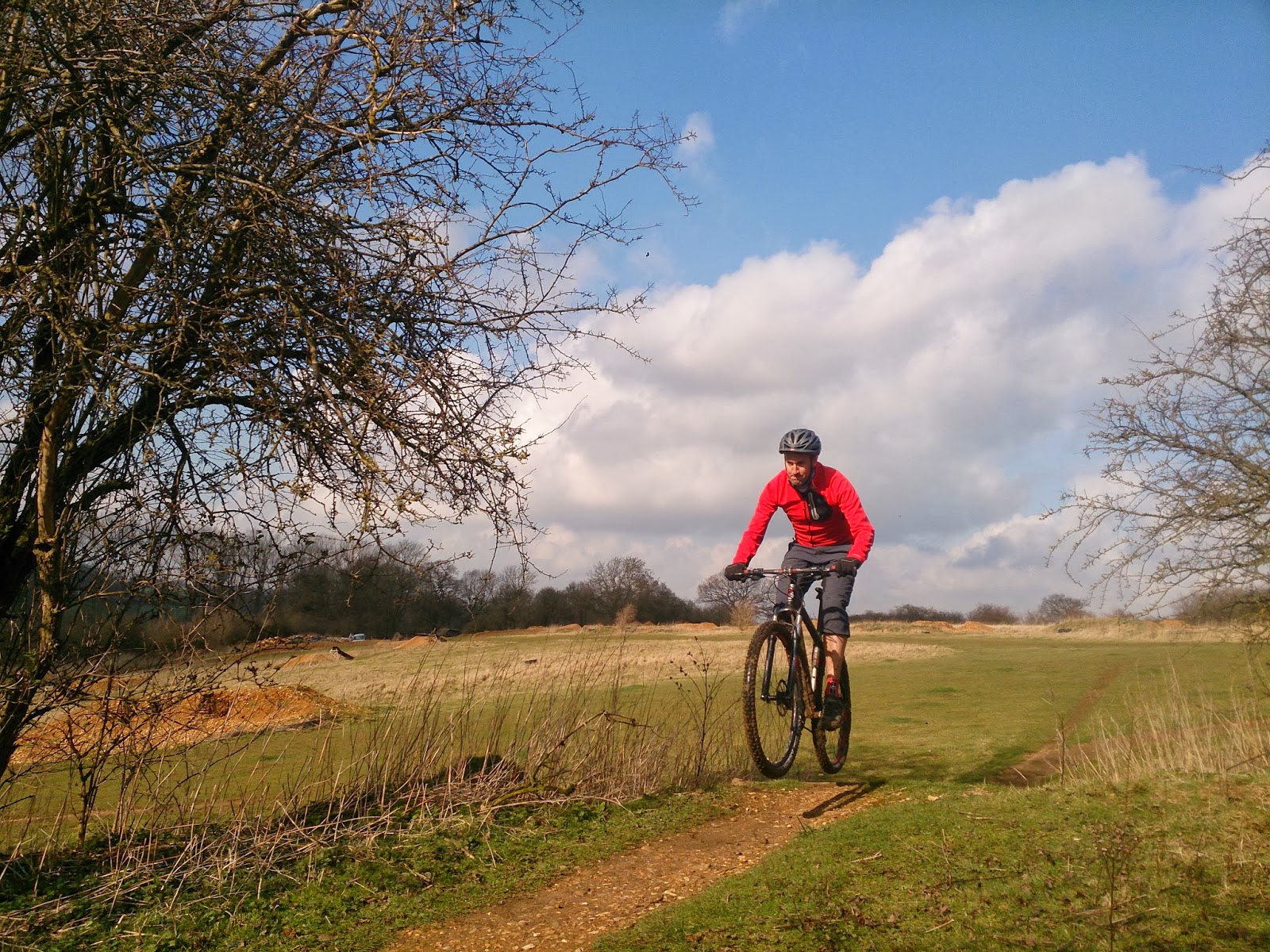 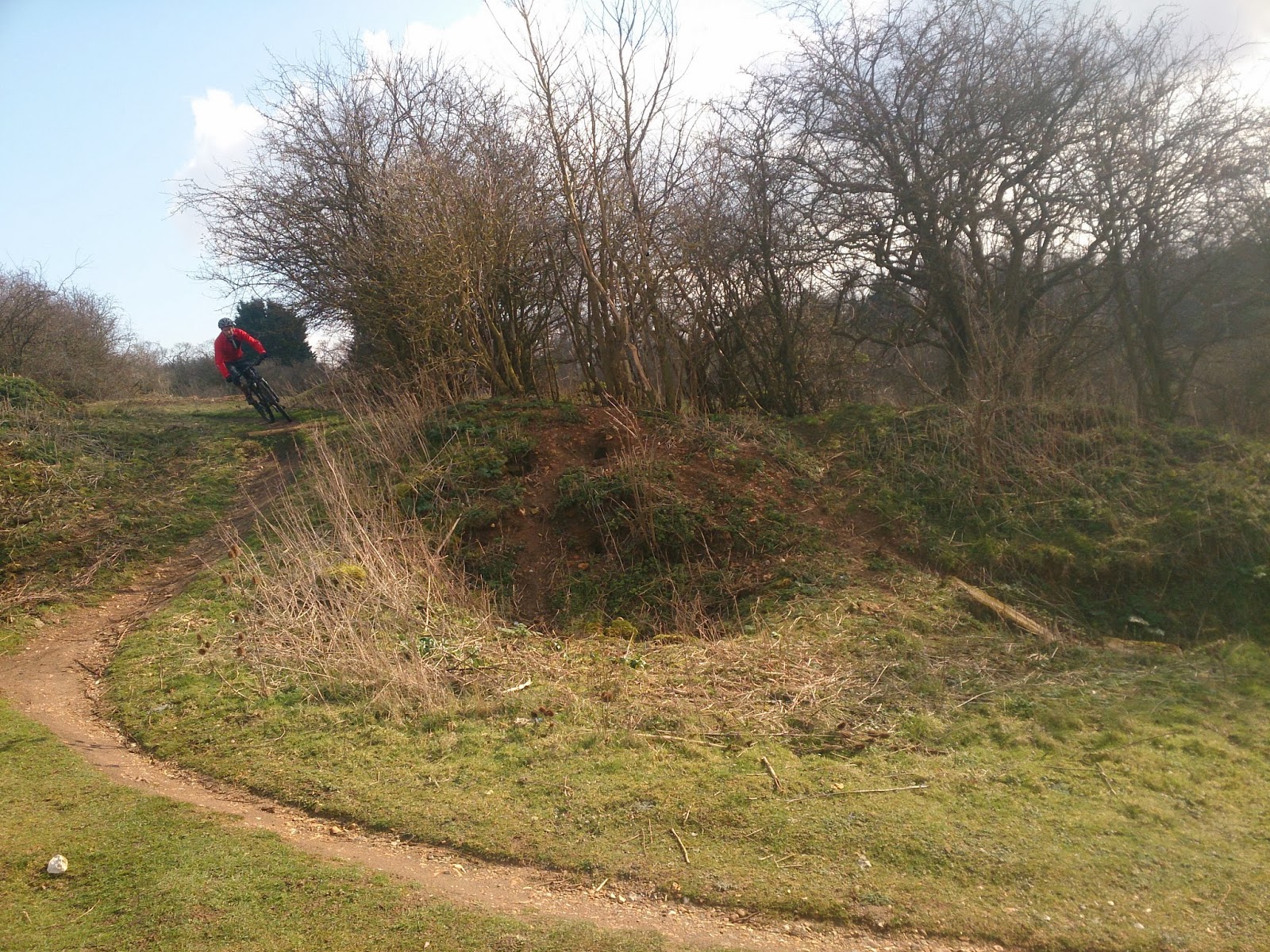 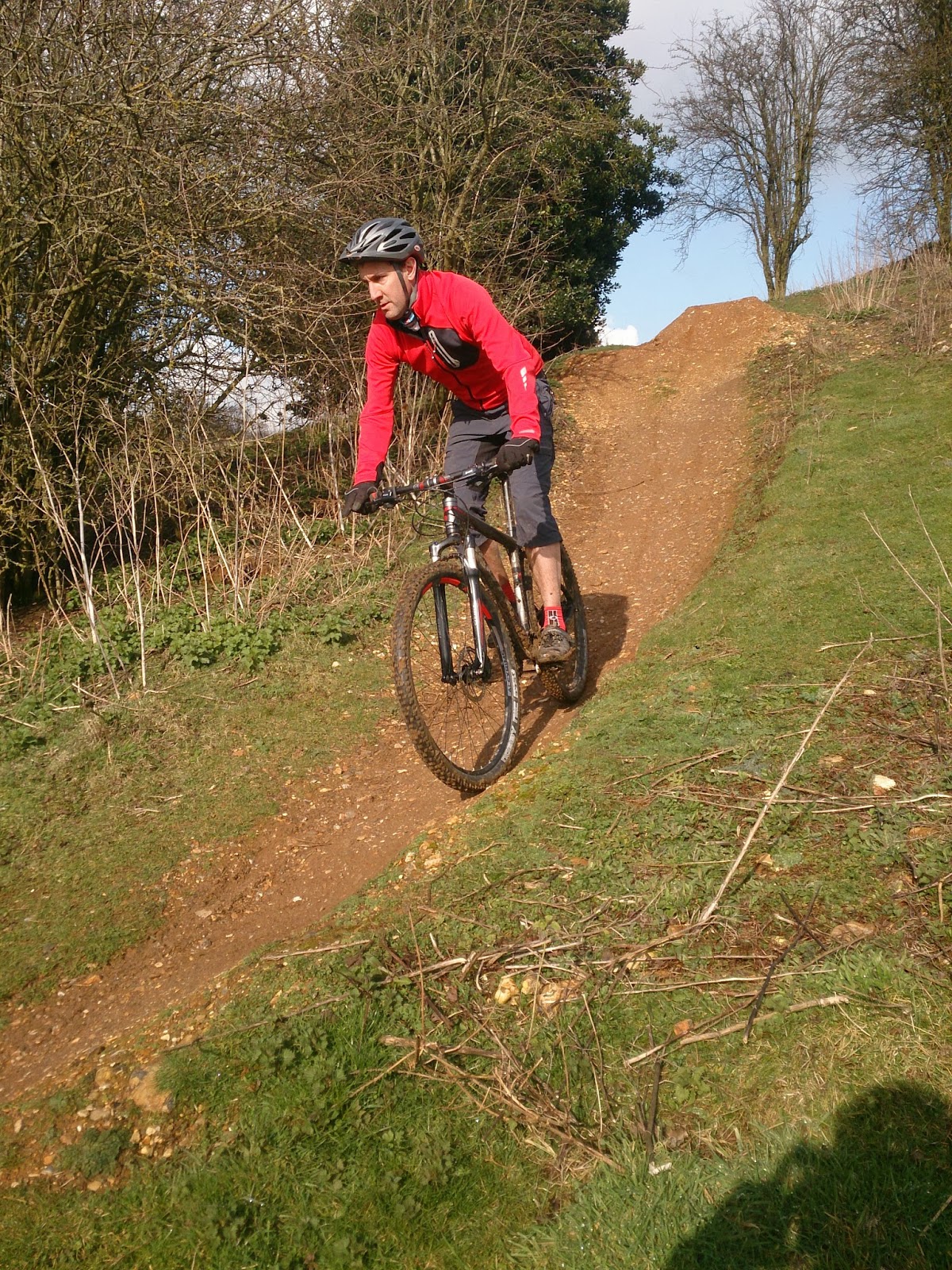 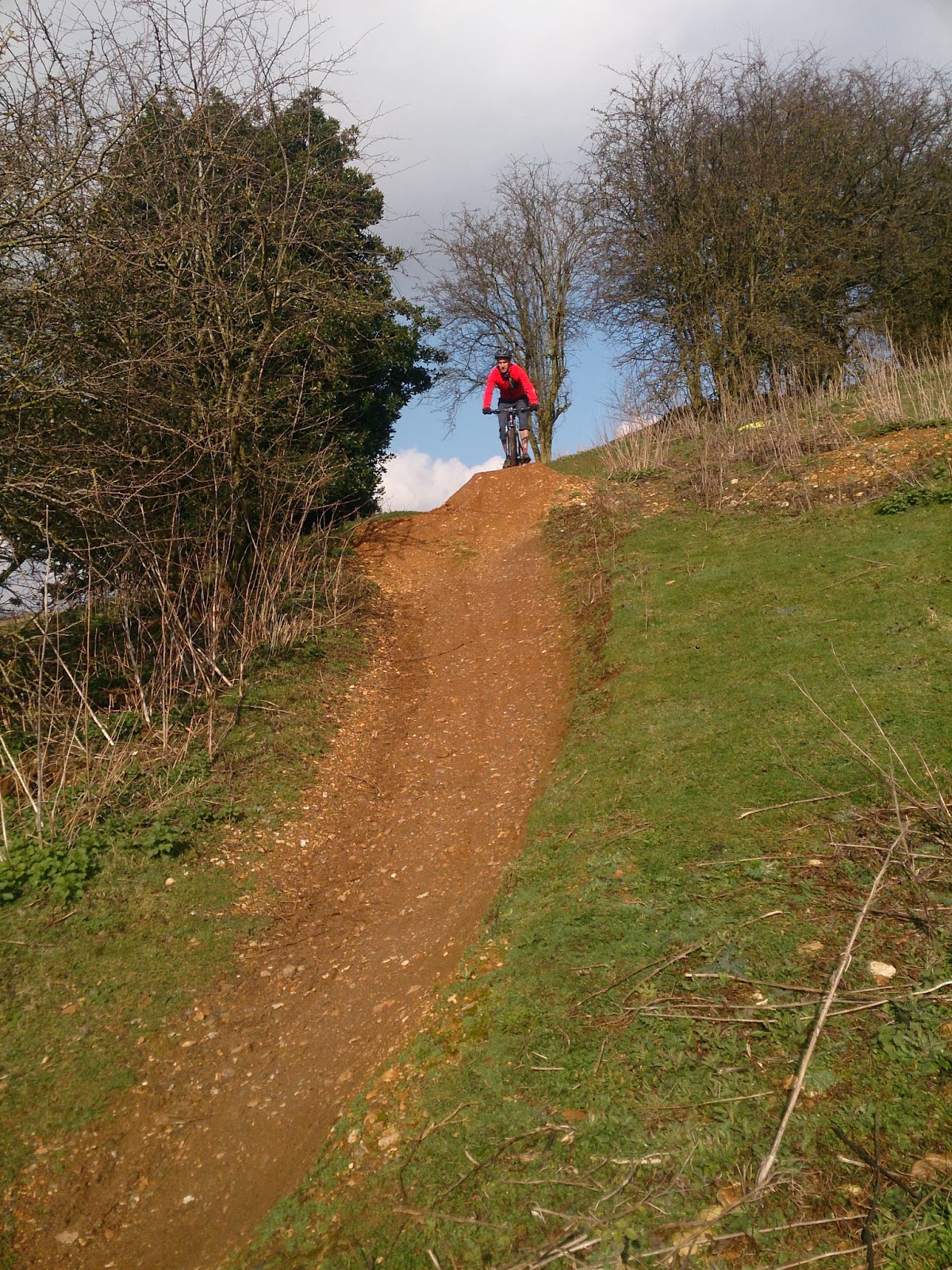 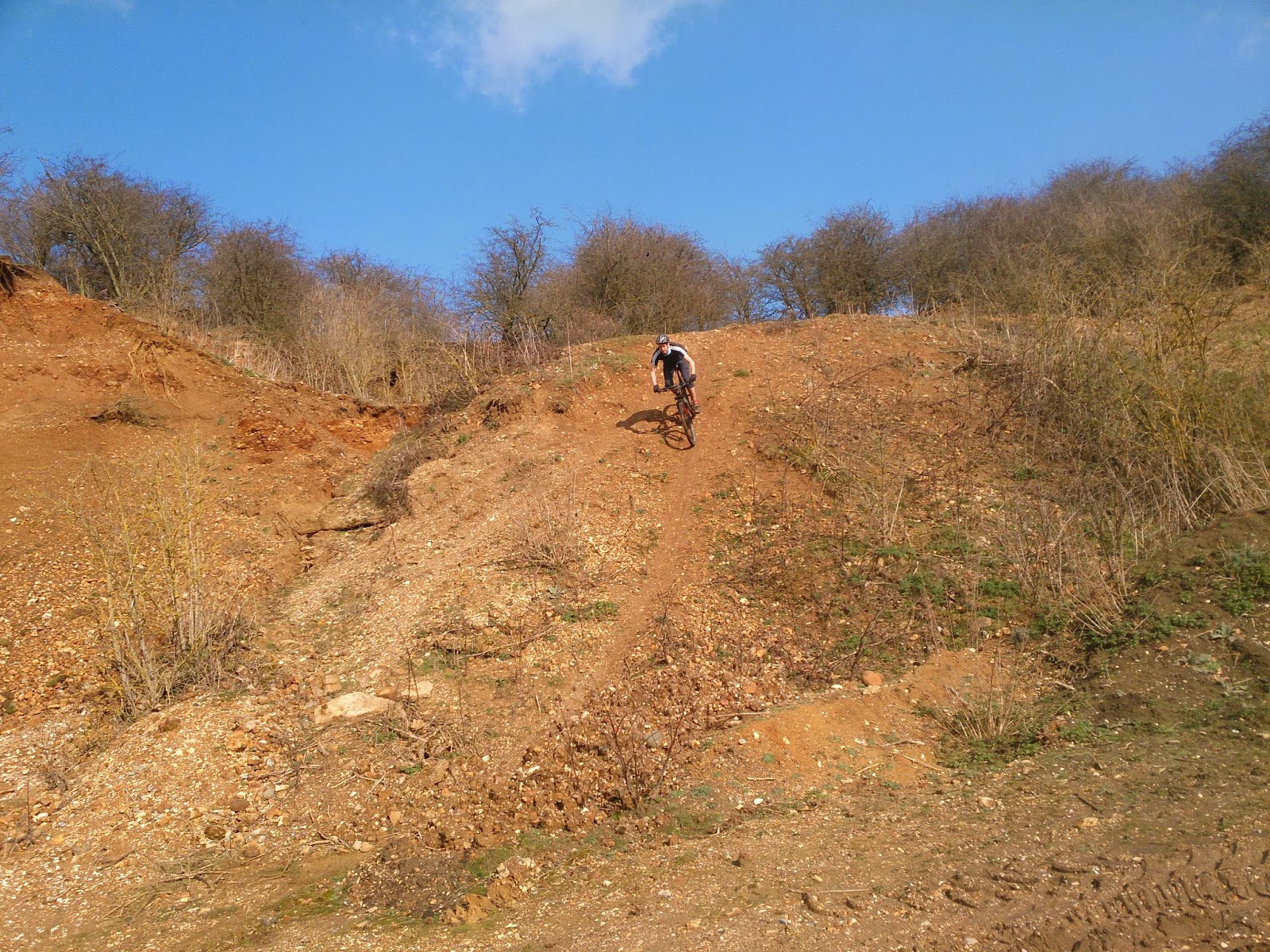 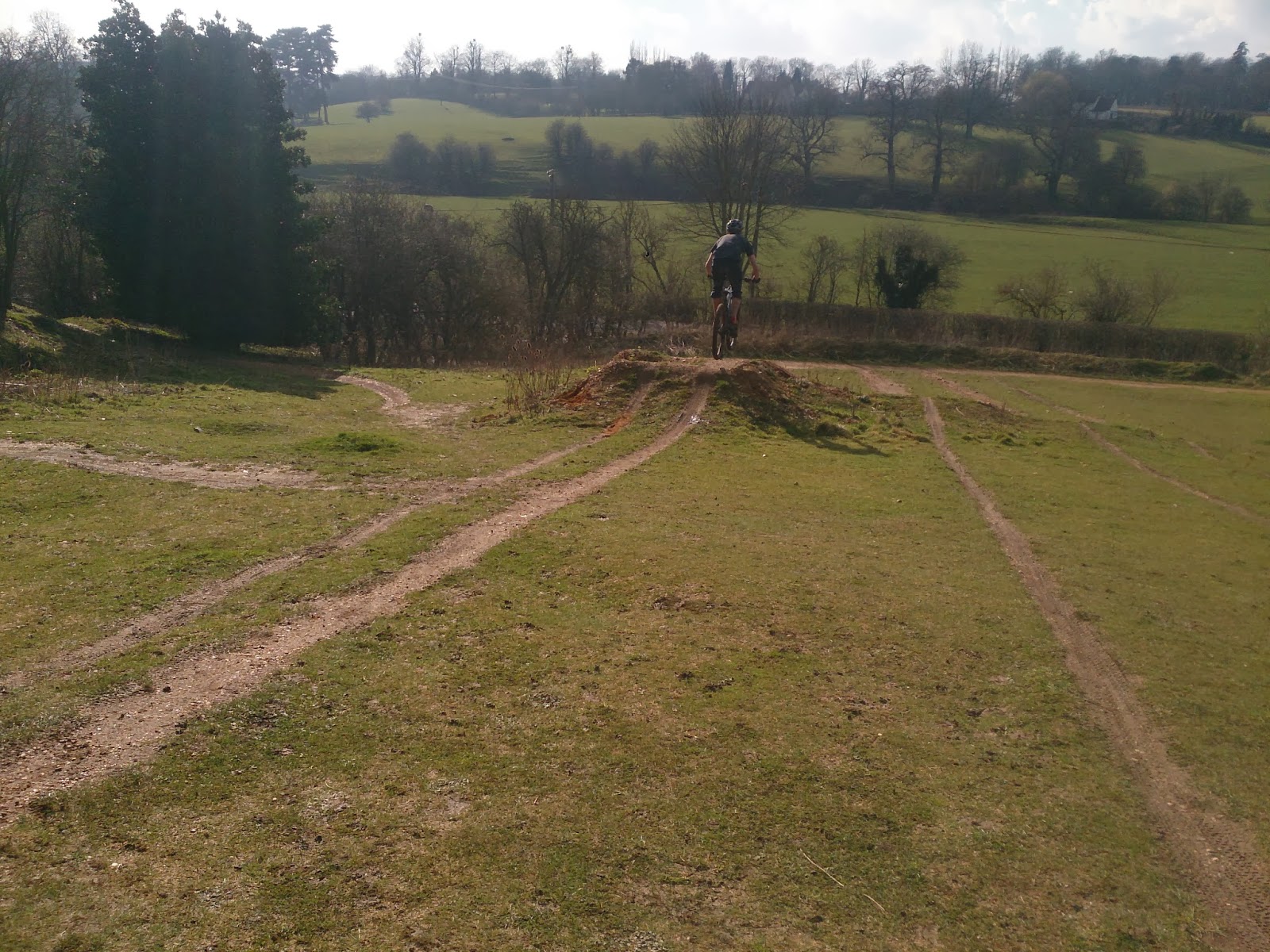 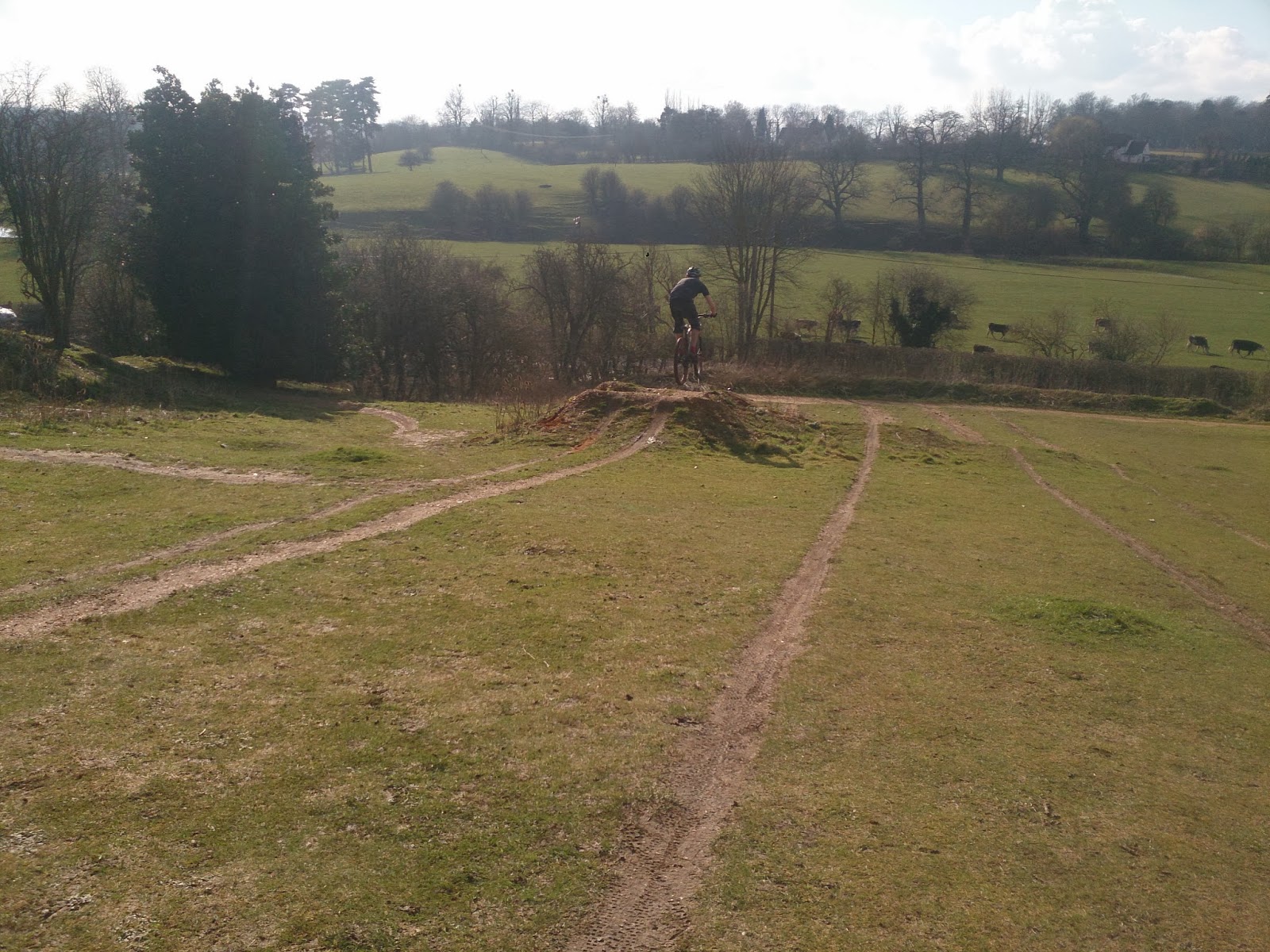 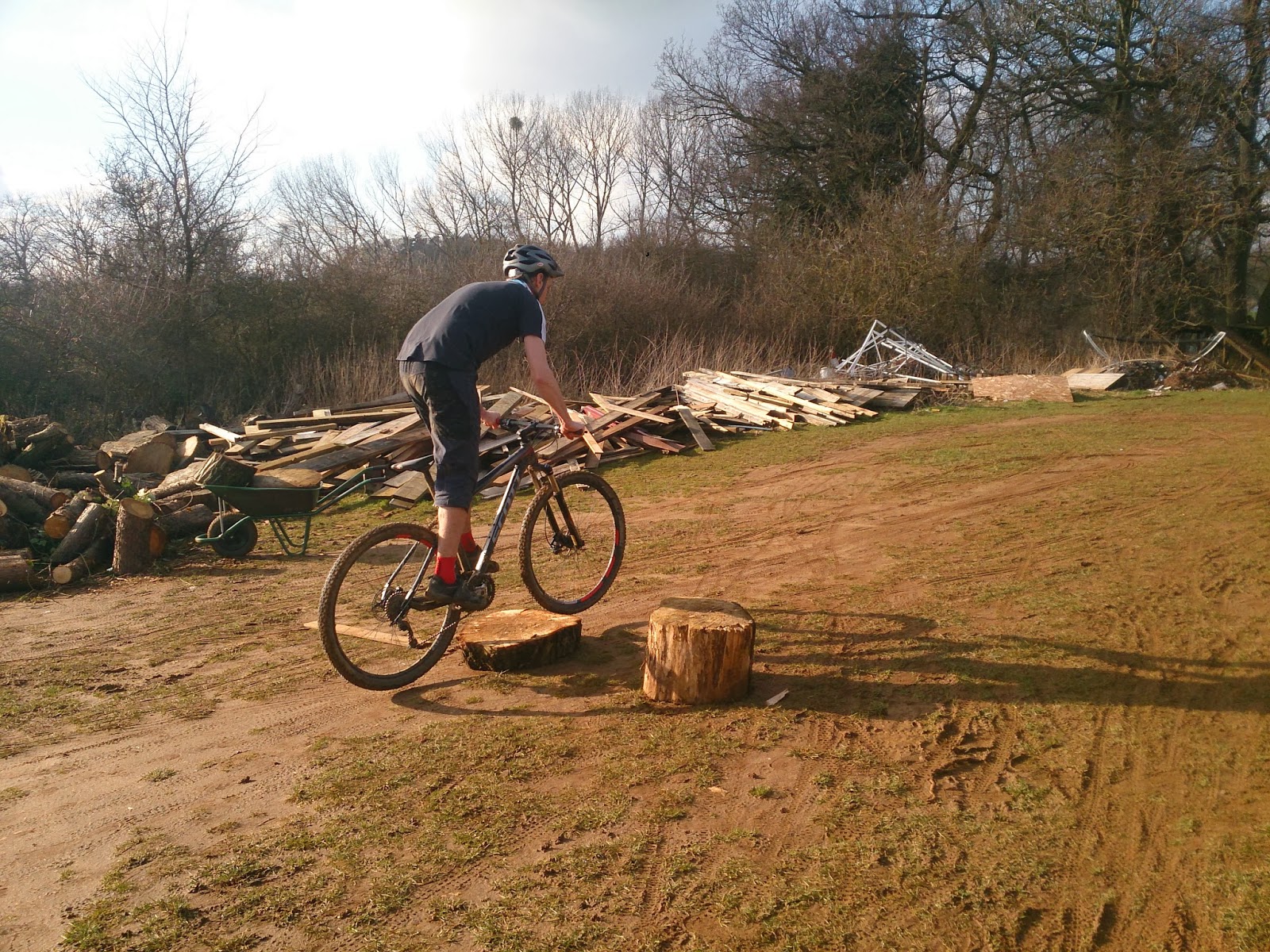 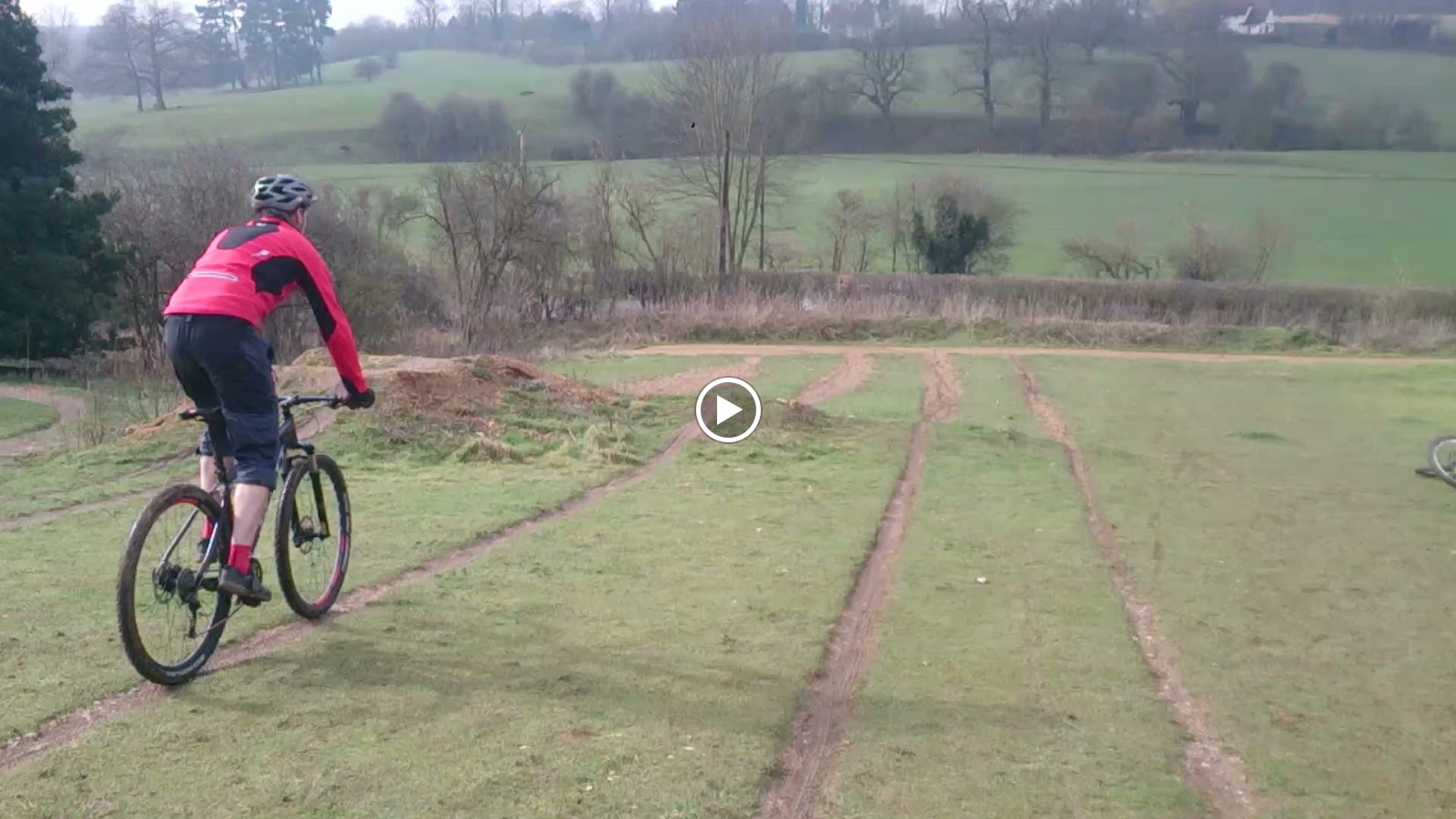 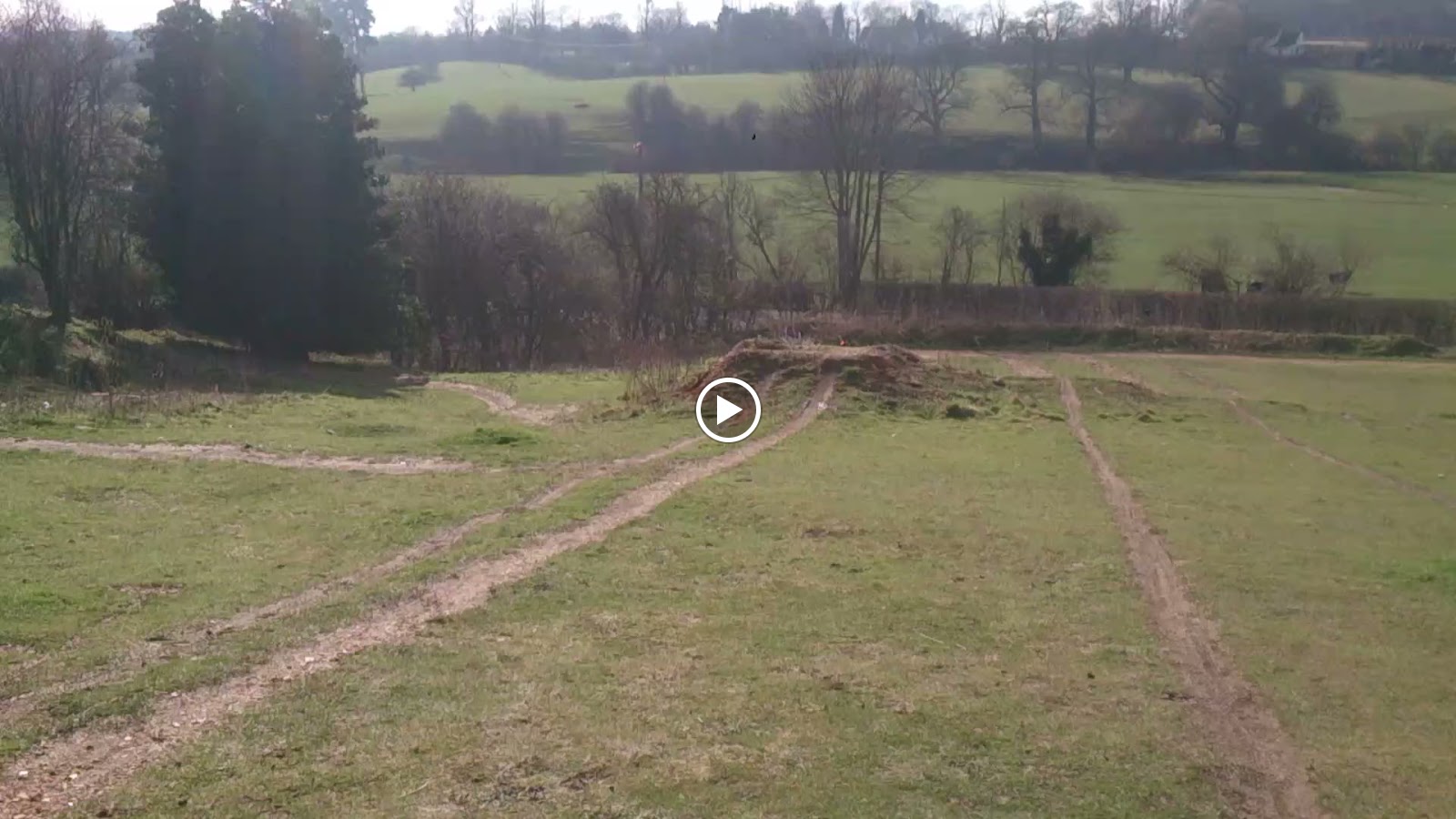 Dave was given the skills session as a gift and the sun greeted us as we began with the skills check and stayed all session.
I found Dave needed work on looking and body positioning and that he could already unweight his bike perfectly, so I knew I needed to work on his mental skills too. I showed him why I was changing his set up and then off we went to apply the new skills to techniques on the trails, beginning with drops. I demonstrated and then Dave followed suit and began landing perfectly, then used his mental skills to decide to ride the next 2 drops also,the largest being 3ft.
A cornering excersise followed and then we were on the trail itself. I worked on the 1st six sections of the trail to begin with and After a coffee break we resumed with the rest of the trail before linking the entire trail together. Pumping, rock gardens, steps, drop offs and jumps were linked to flat, bermed, off camber and switchback turns and Dave was now self diagnosing any errors as he now knew why things were right in a section.
I moved on from the trail after a while and moved to riding steeper terrain and the first drop off of 40ft found Dave emphatically saying no too, until I demonstrated and that soon changed his mind as his new body positioning made the whole thing less scary and more controlled for him. I demonstrated a near vertical drop off but Dave’s mental skills didn’t say yes so he passed on trying as he knew it wouldn’t turn out well if he forced it.
Next, we moved to jumping tabletops and he’d NEVER done this previously but after a few runs he was sailing over the 6ft tabletop with ease. I could see he was tiring mentally but he asked me to teach him to unweight the rear of the bike and why it applies to bunnyhops. 1st go saw him get the back wheel off the ground and soon he was bunny hopping over stumps laid on the ground and We even worked on the side hop to get out of ditches too! An amazing session came to close soon after and we parted ways to smiles and a picture of us both together to show the people who bought him the session .
High5!