Will’s one to one 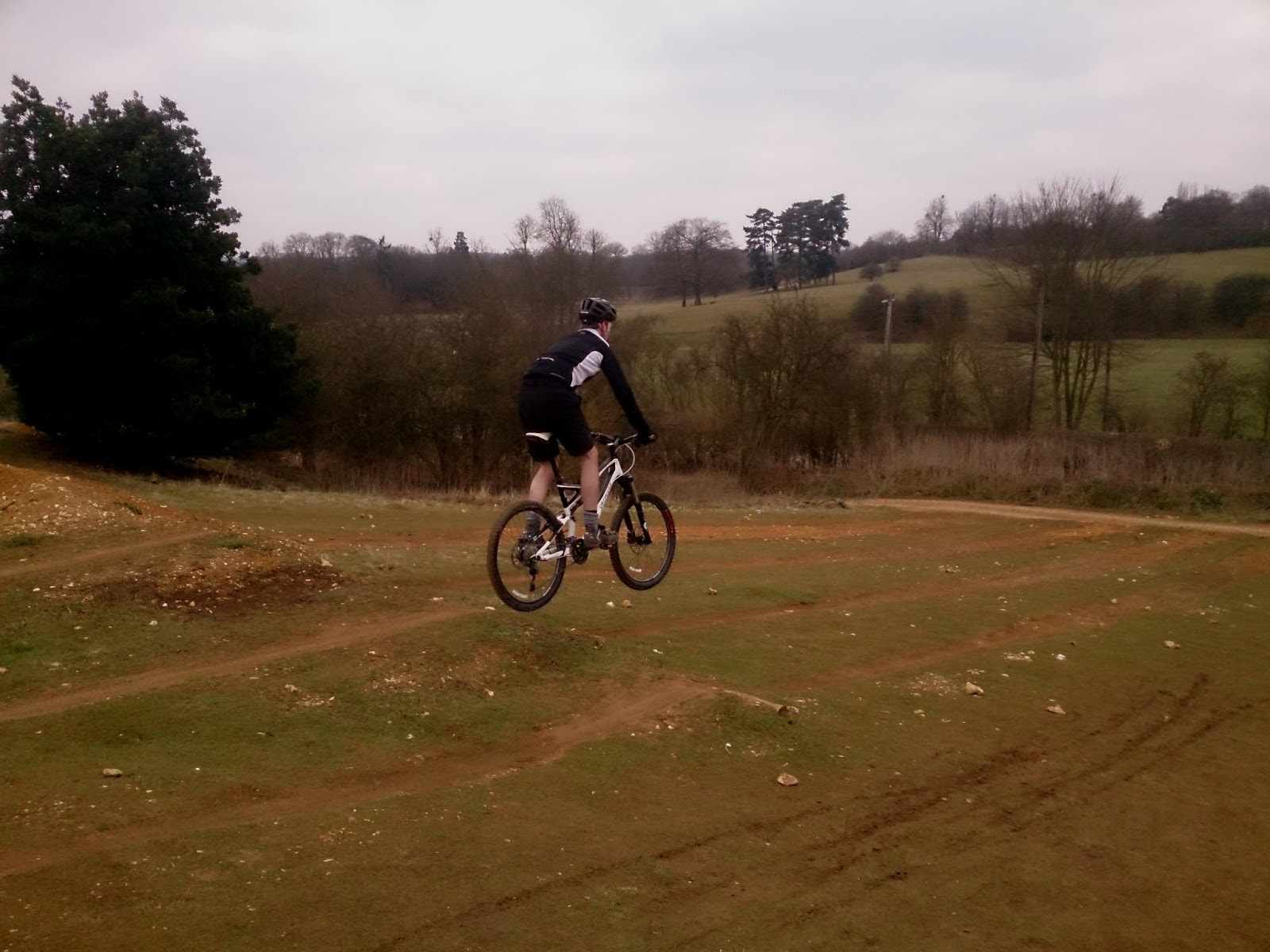 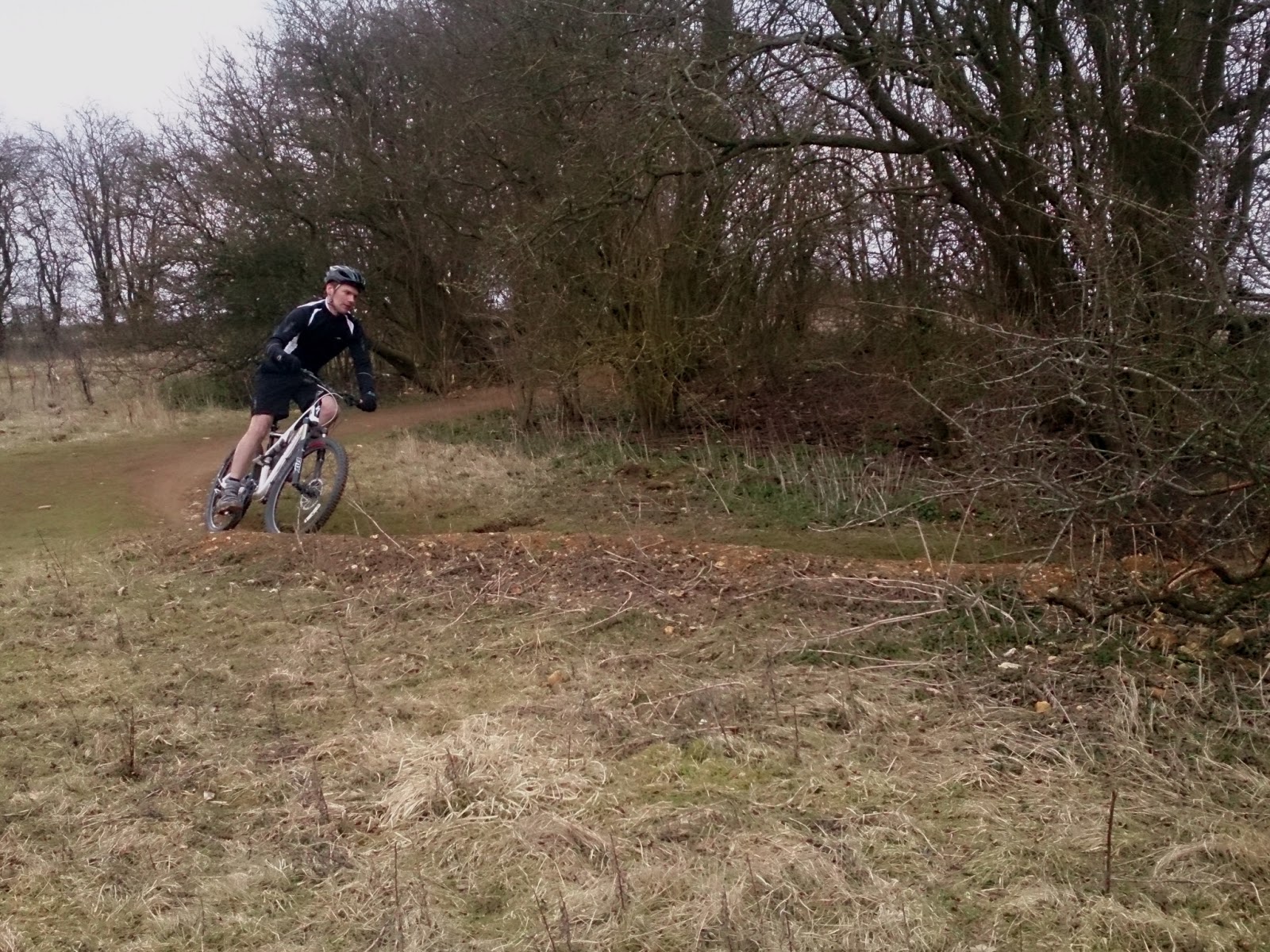 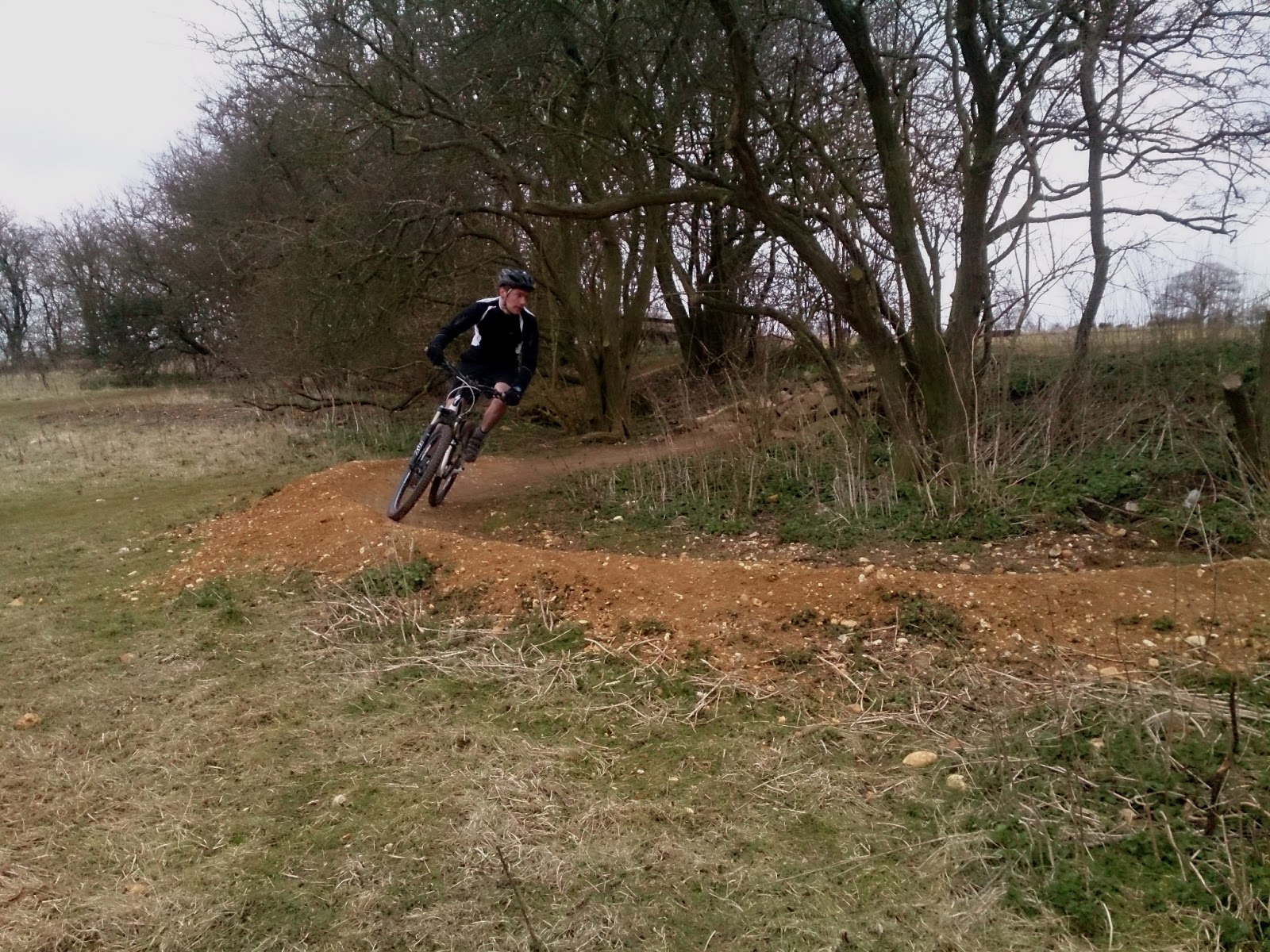 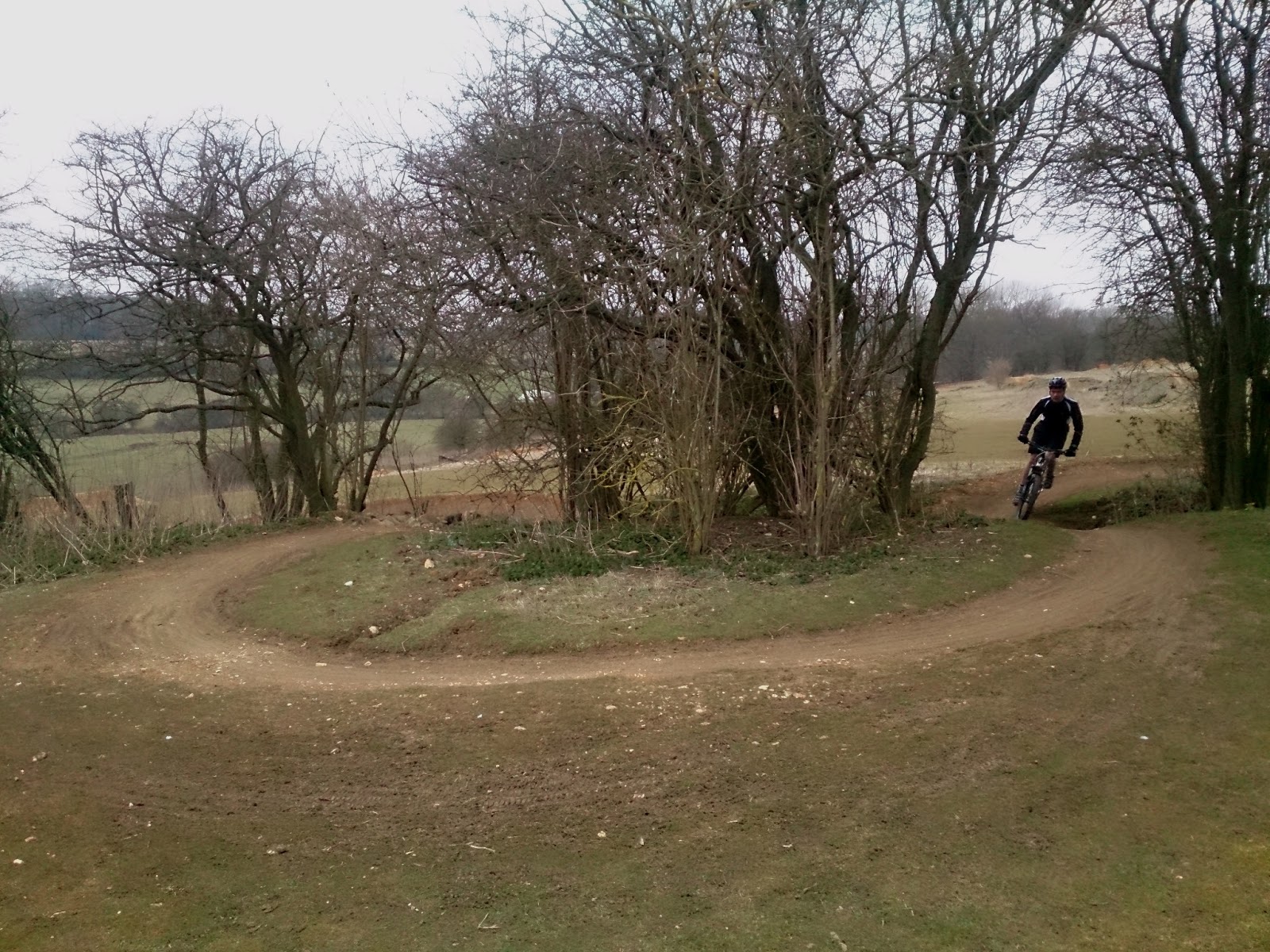 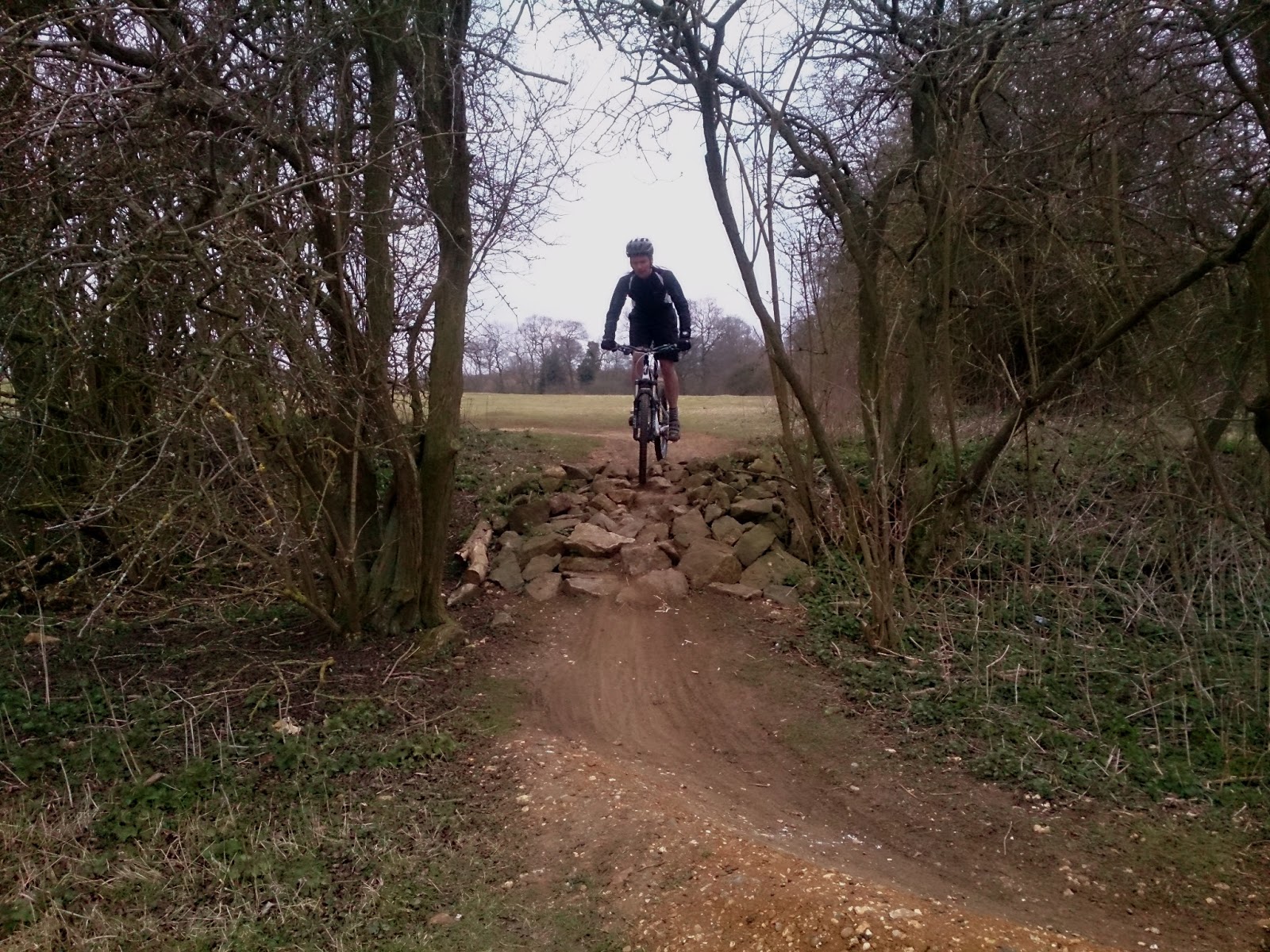 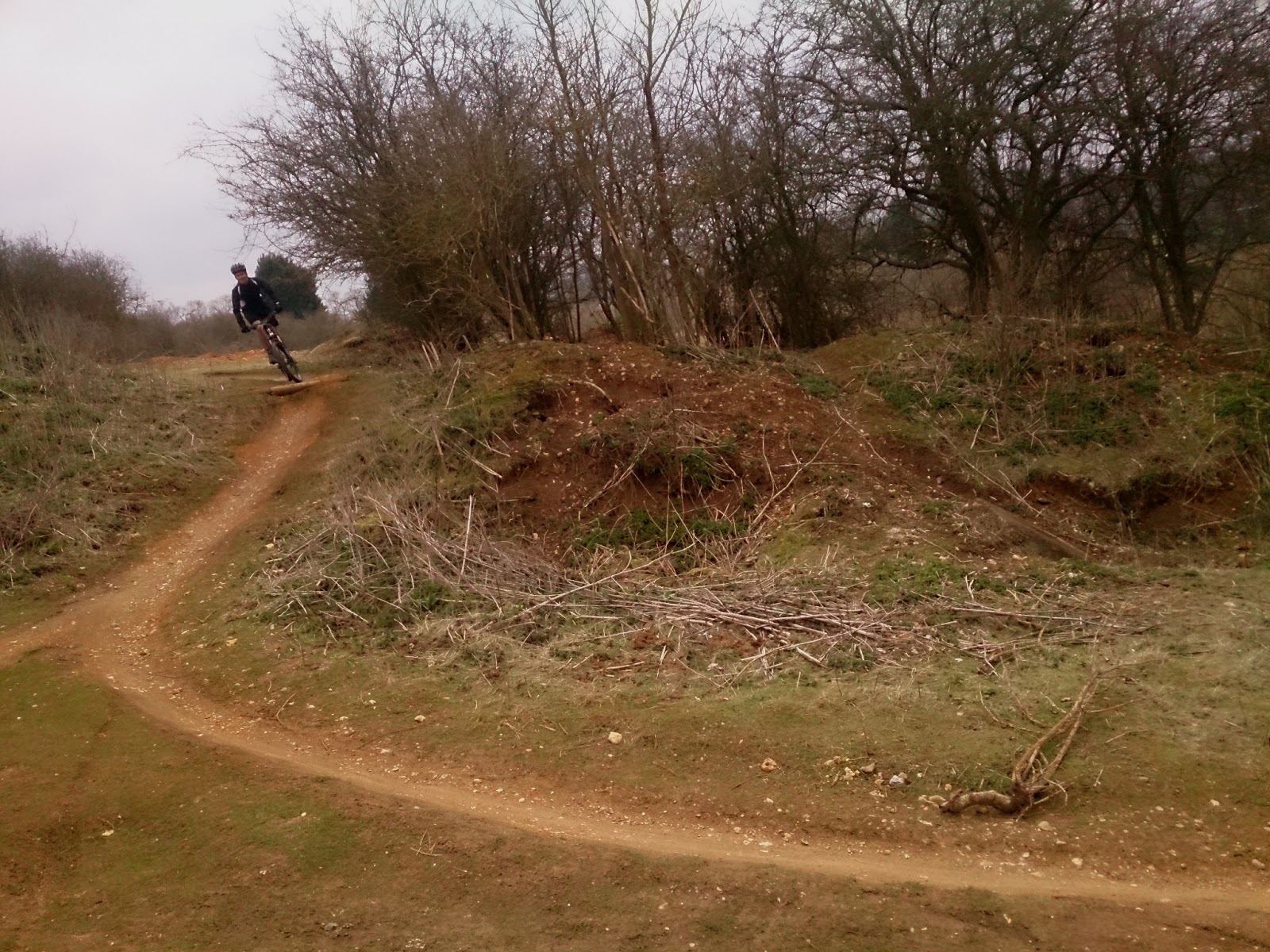 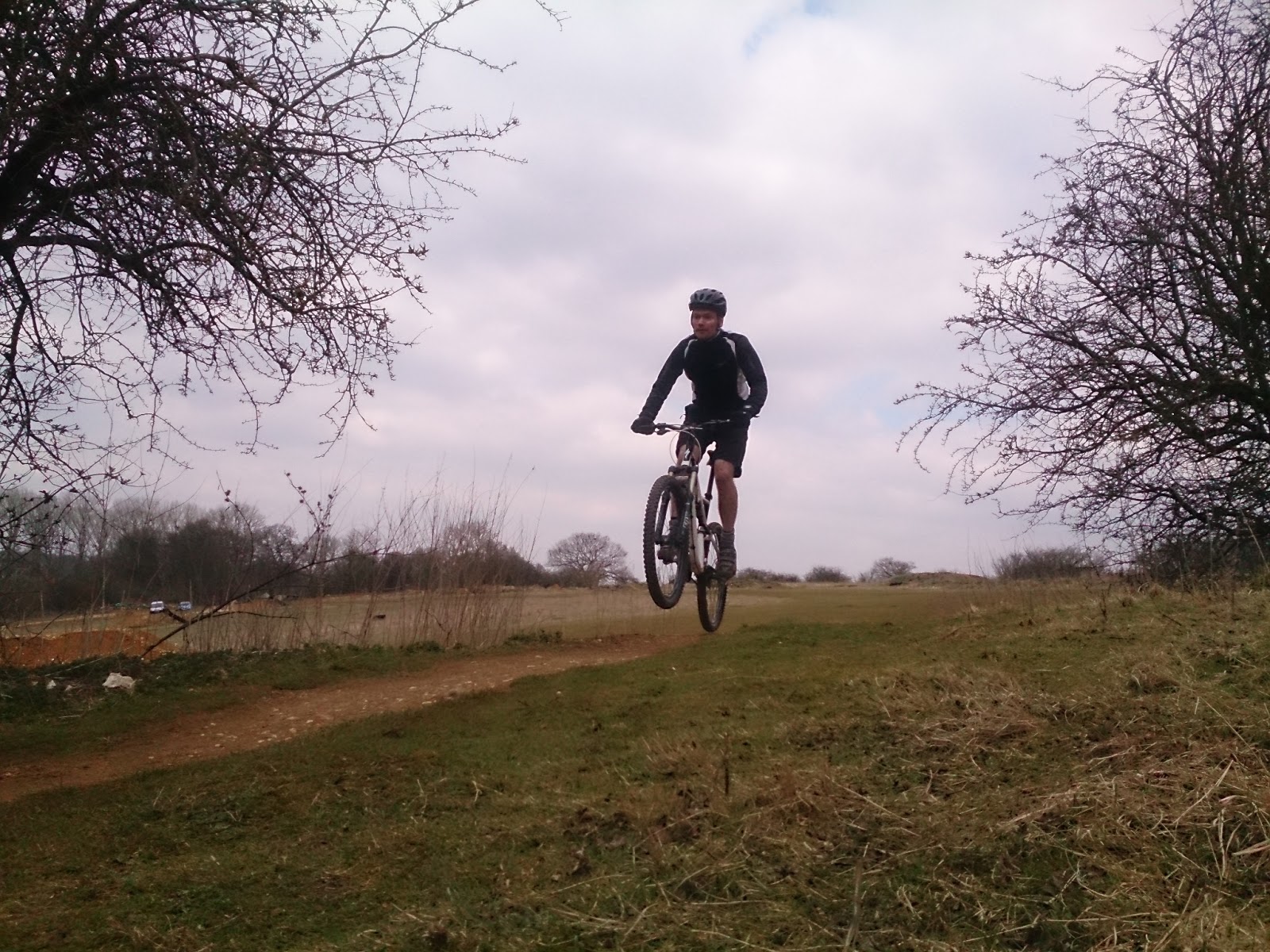 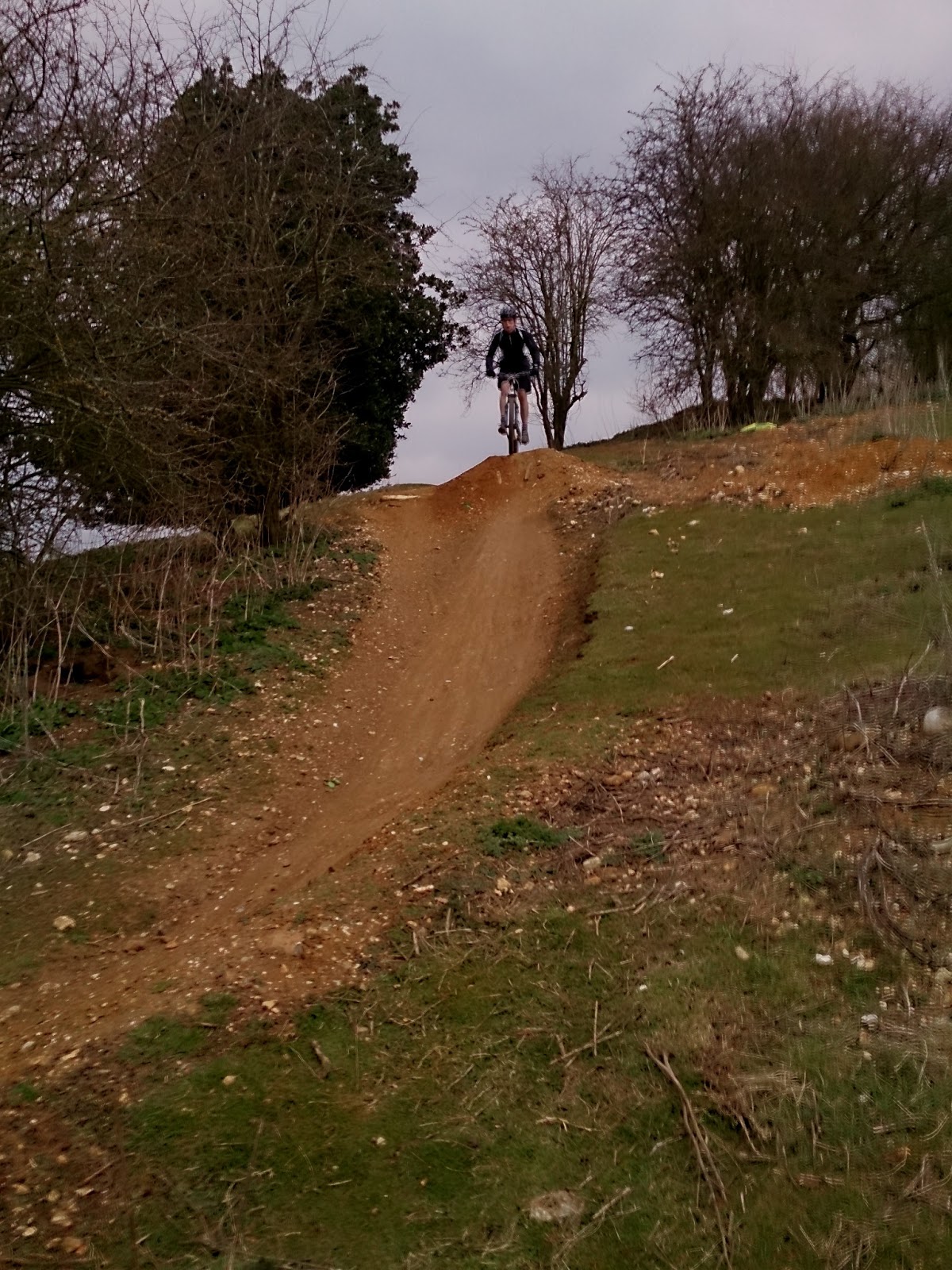 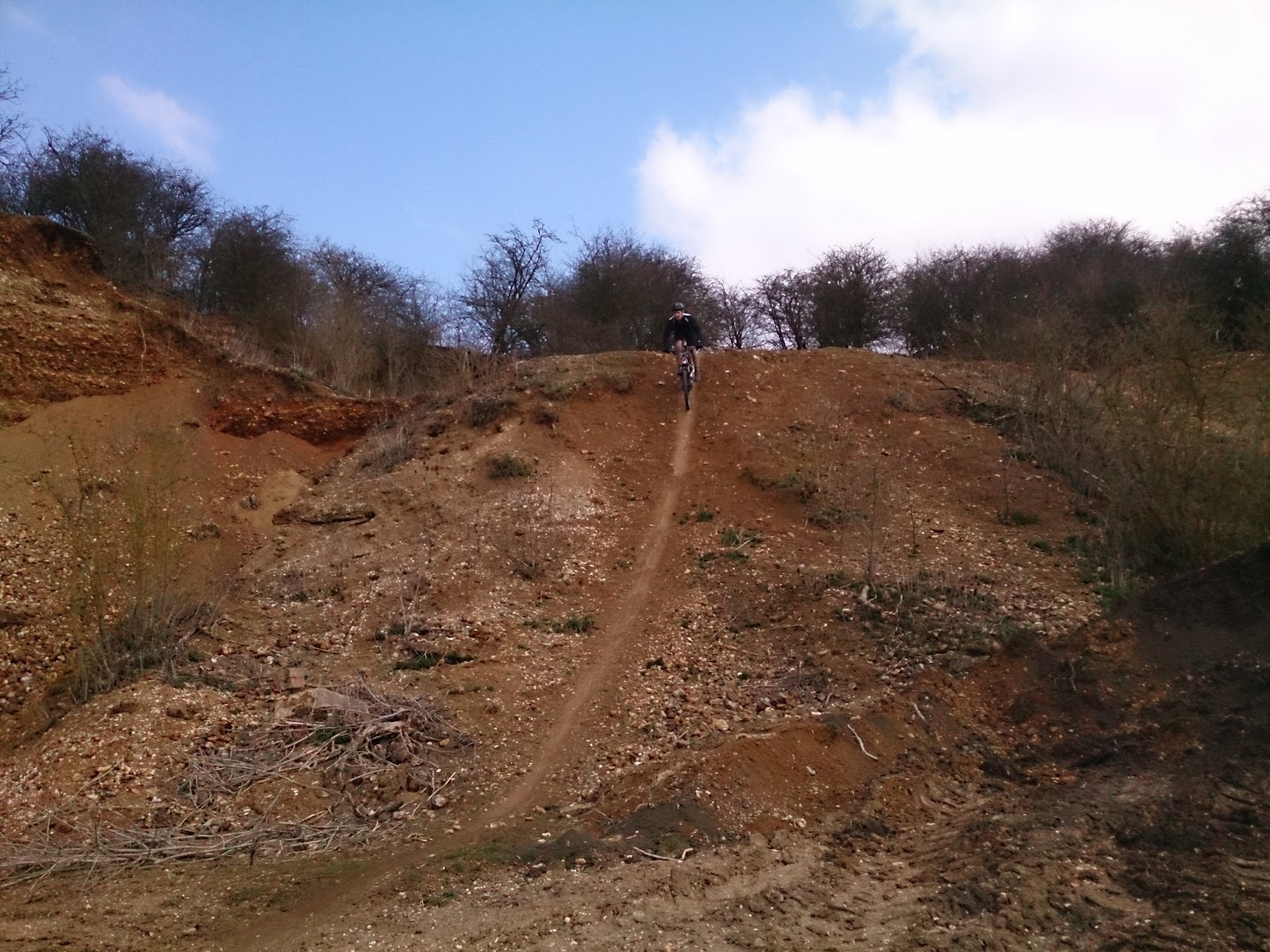 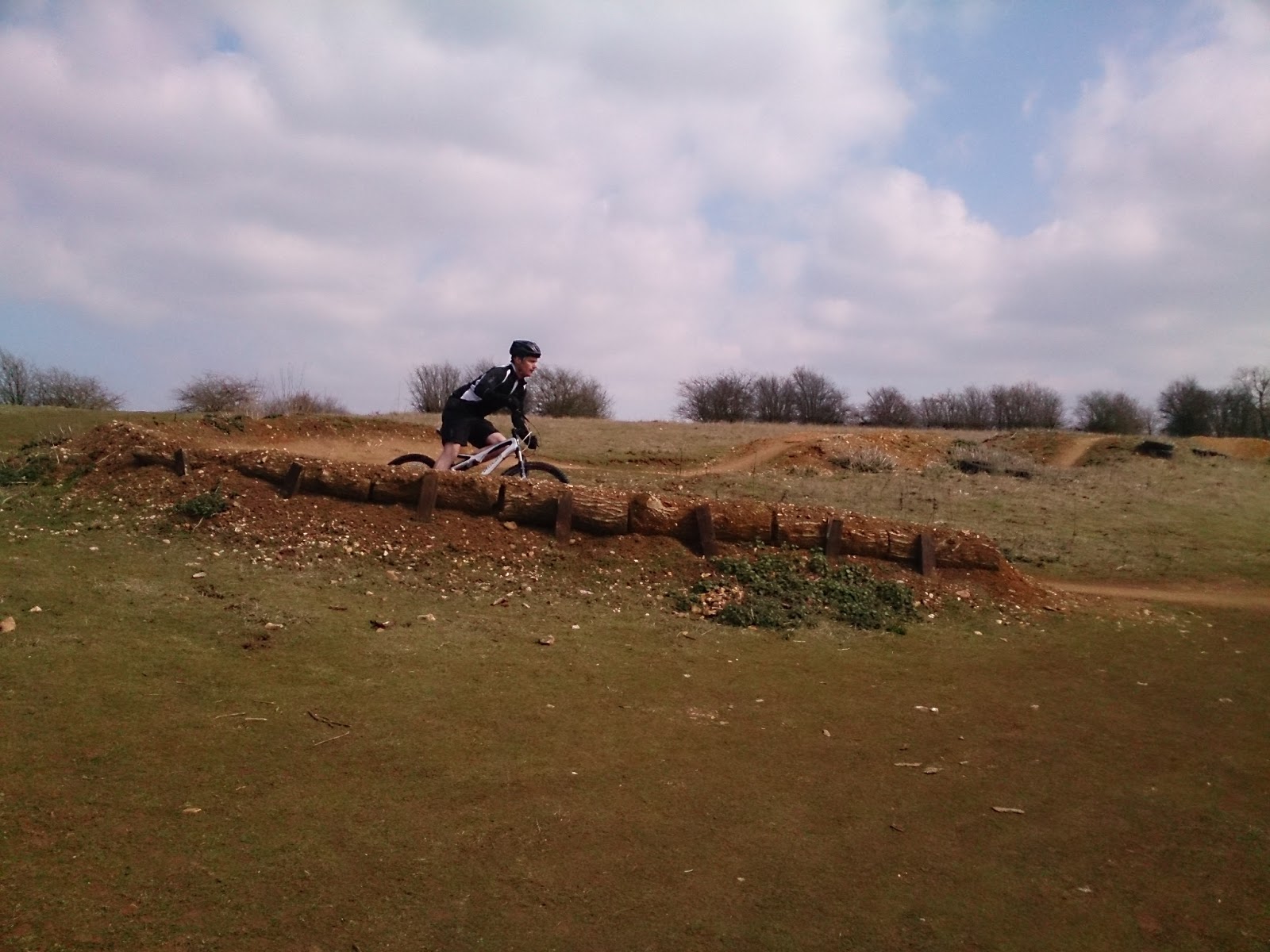 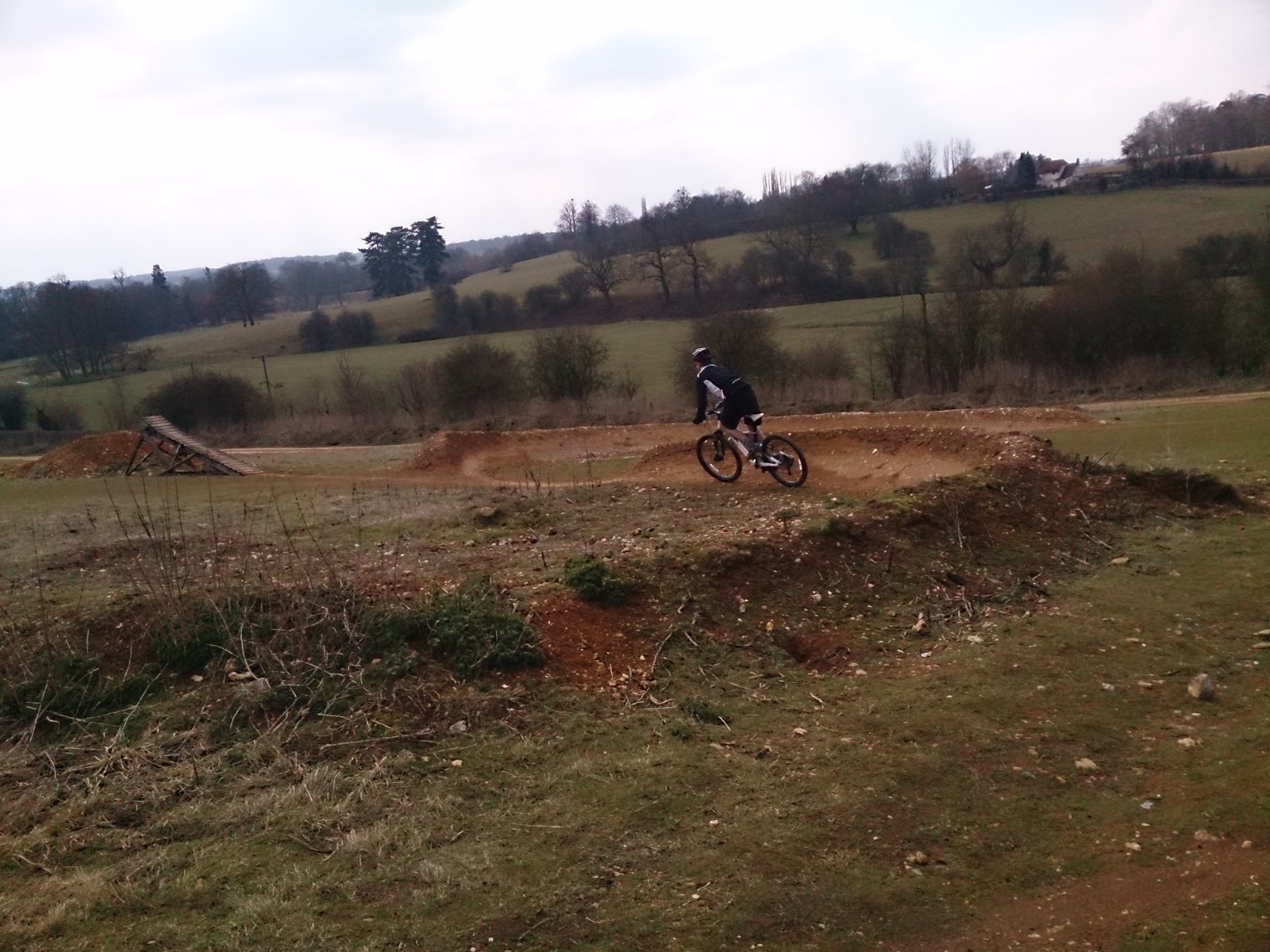 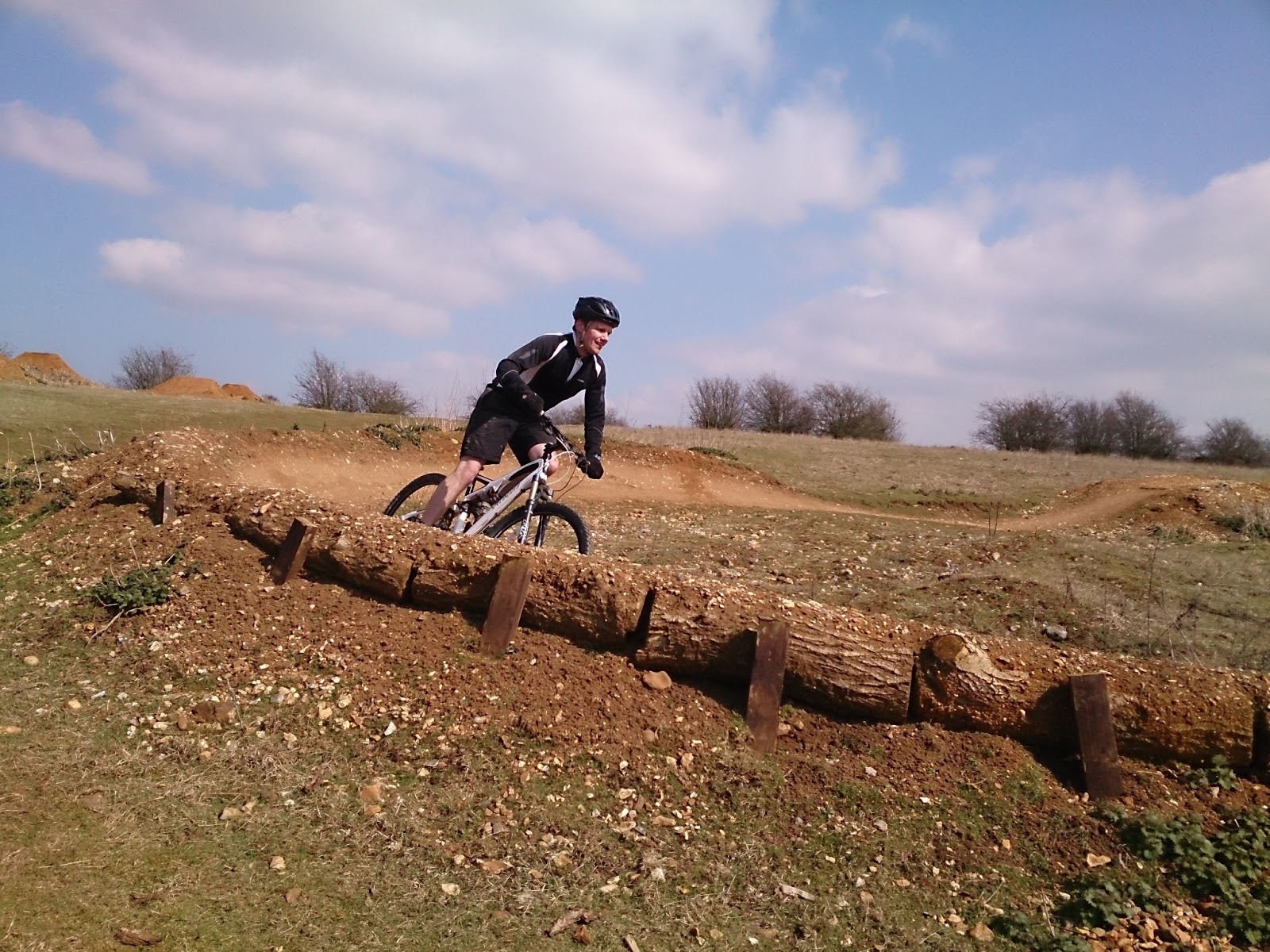 Will made his way to me today for his session after recommendation from a riding partner. The skills check showed footwork, looking and later on, body positioning needed work as well as the mental skills.
A set up adjustment and off we went to apply both skills sets to the drop technique. It surprised him how easy it was and how controlled it felt.
We moved to the skills trail and began piecing together the 14 sections contained within it. Pumping, rock gardens, steps, jumps and drops were all linked to flat, bermed, off camber and switchback corners. in a couple of hours, Will was flying down the trail fast but feeling in control. Any errors were recognised too.
I could tell that the weekend at Afan had tired him out so I moved him off the trail and onto riding steeper terrain. His new body position and set really gave him a control he hadn’t previously had.
For what proved to be our final application of the skills sets, we moved onto pumping and linking 2 berms together without braking. Will managed his speed and found that the more controlled he felt on entering the 1st berm the faster he exited the 2nd.
Mentally, Will was shattered and our session ended to keep him from hurting himself.
Amazing session Will and work on that footwork!
High5!