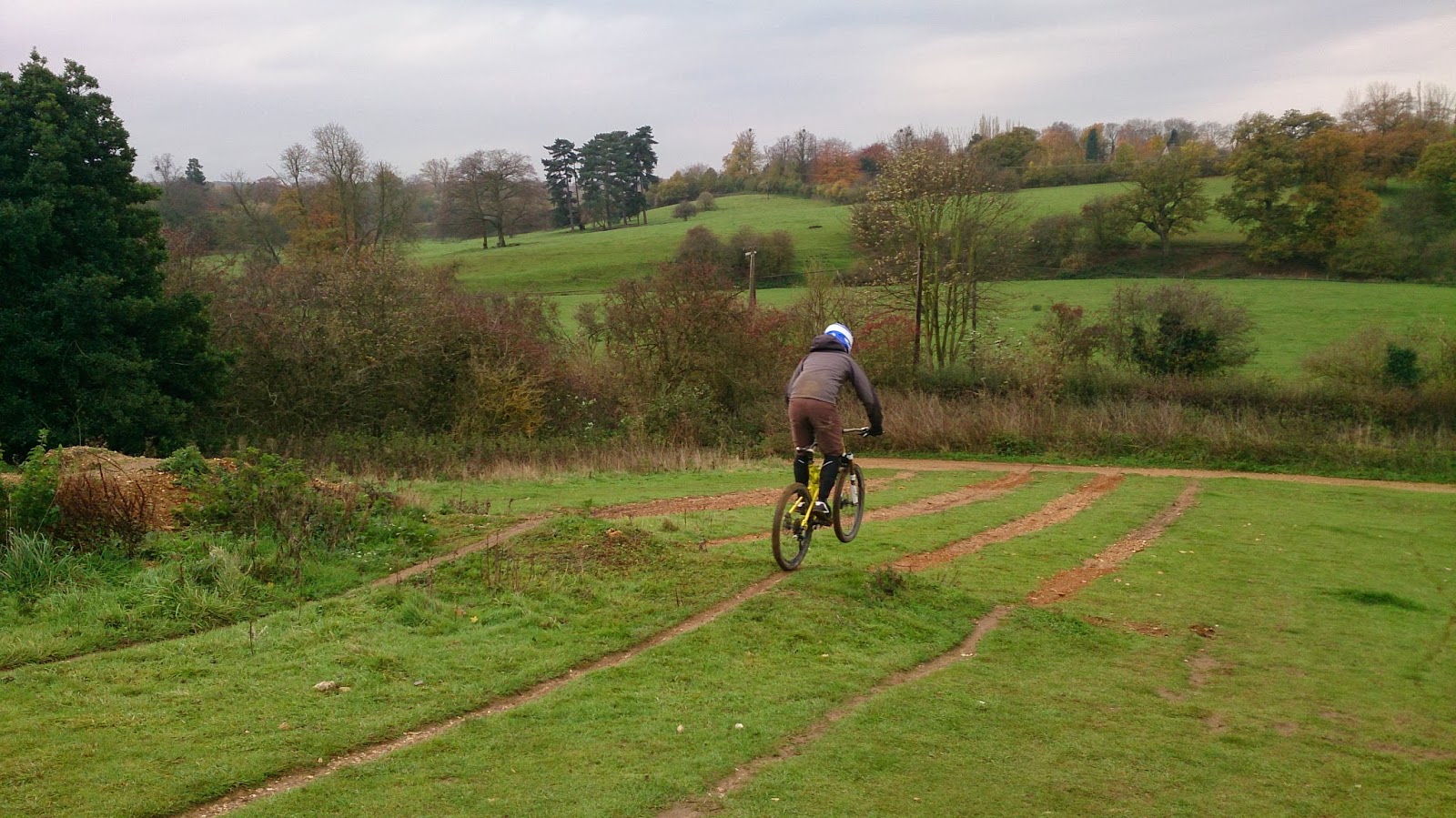 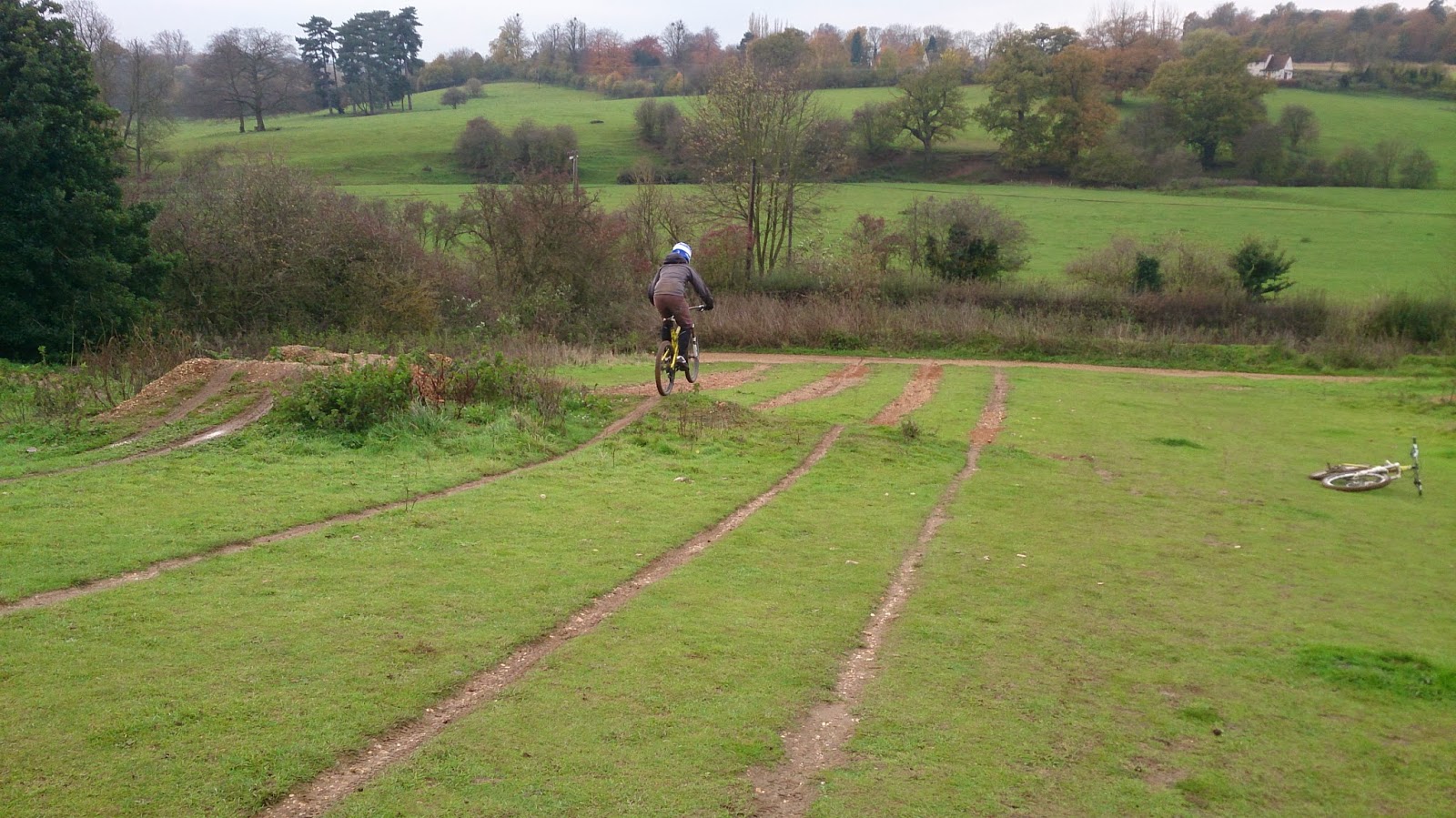 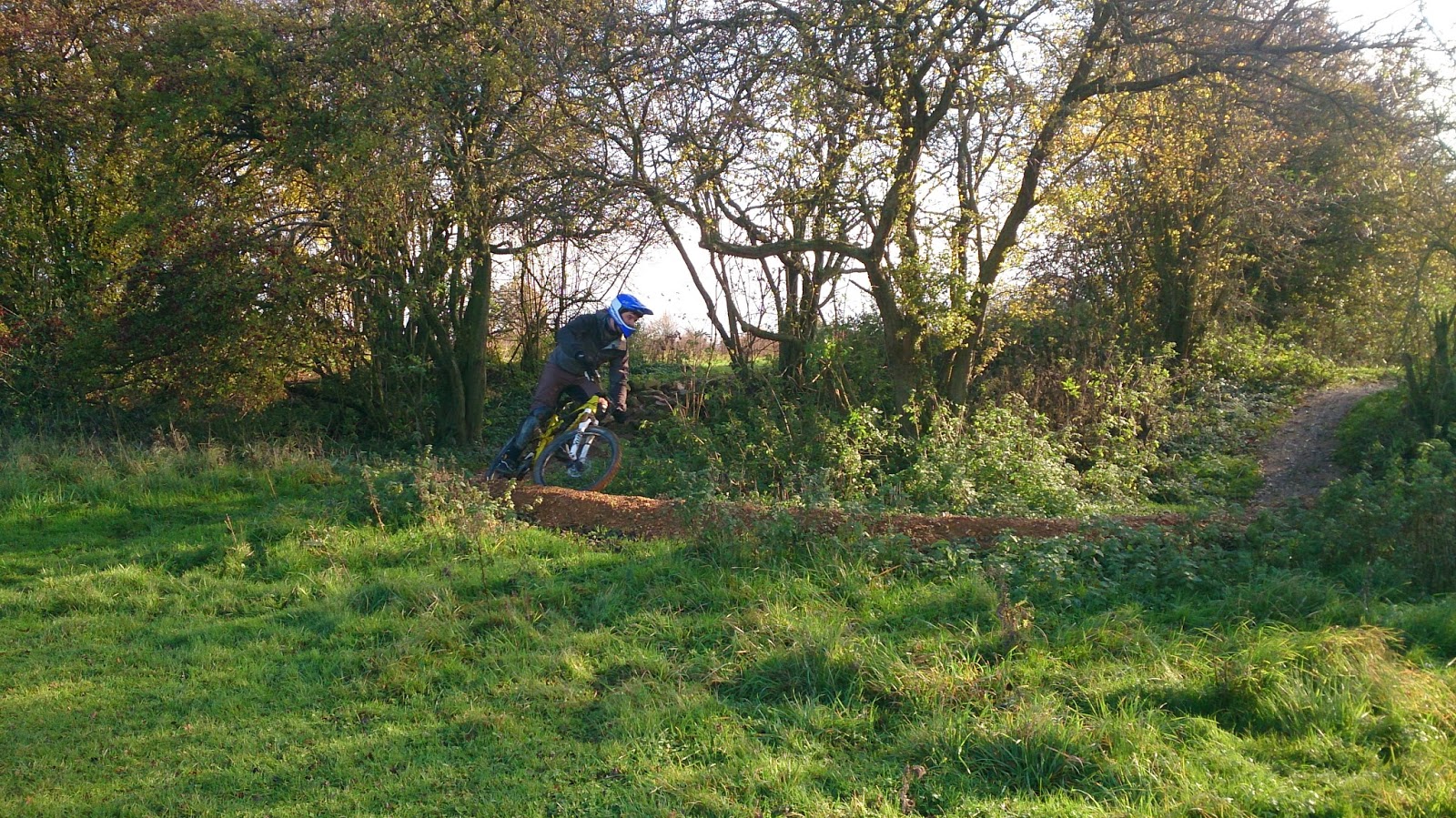 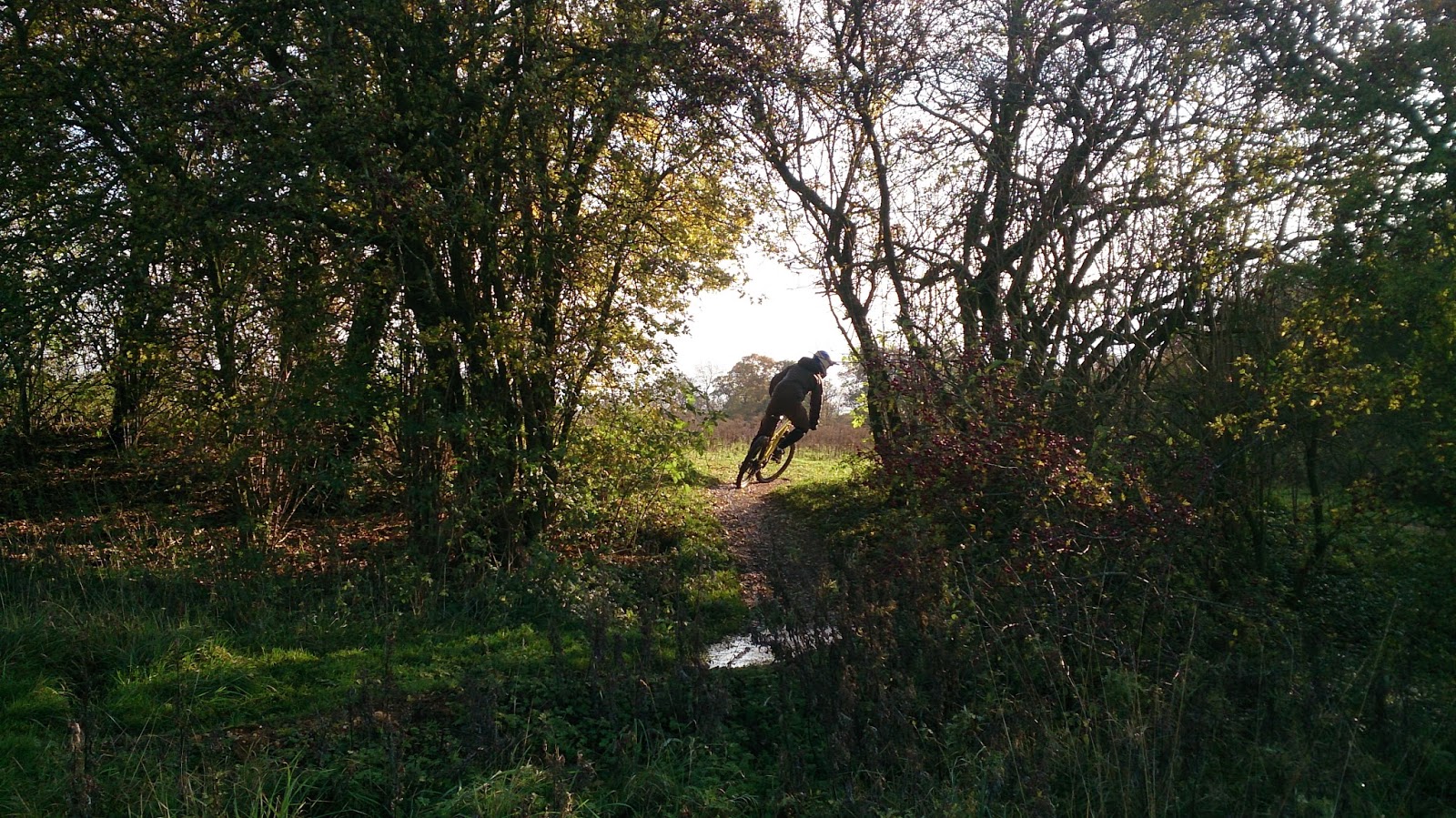 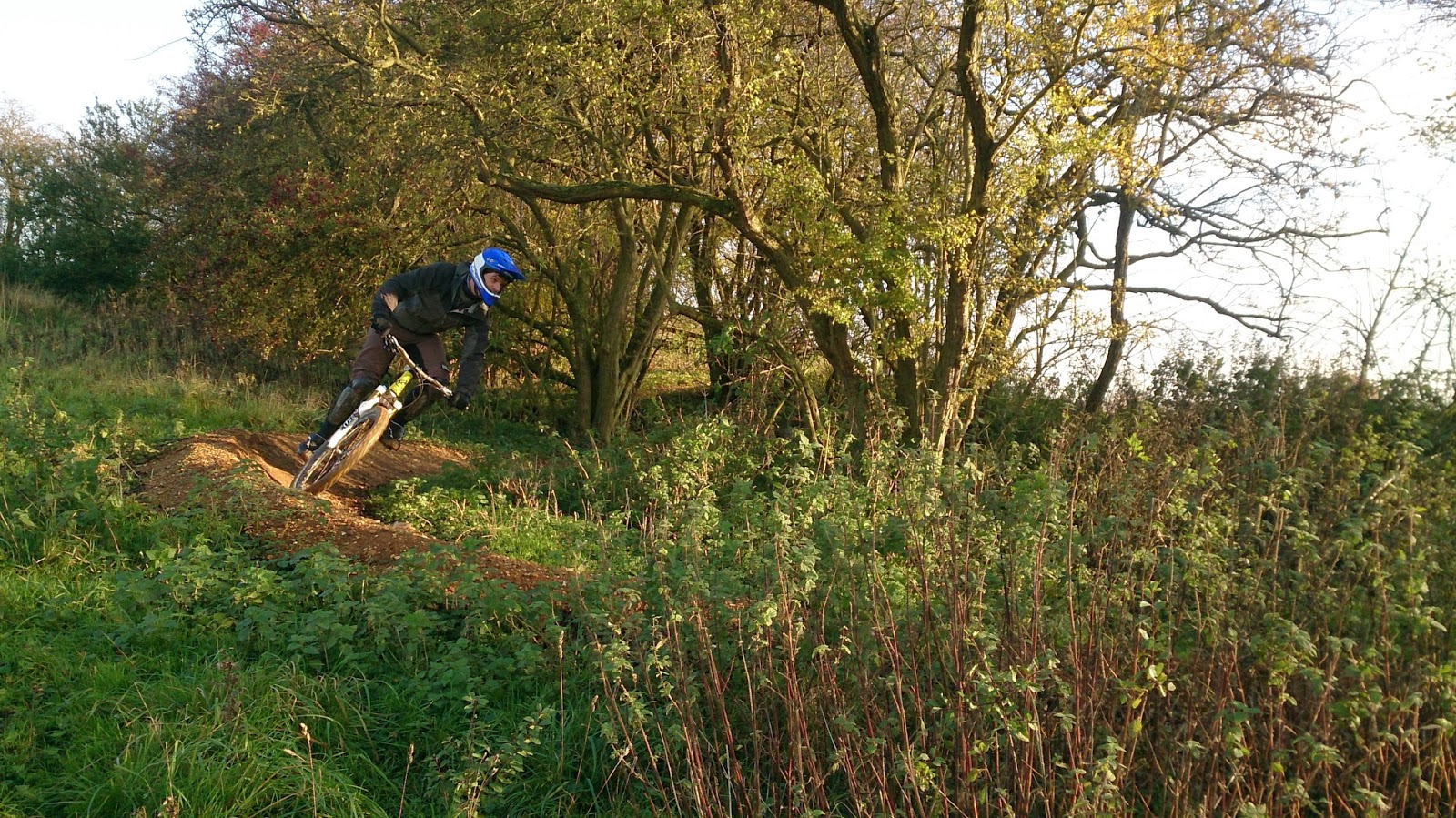 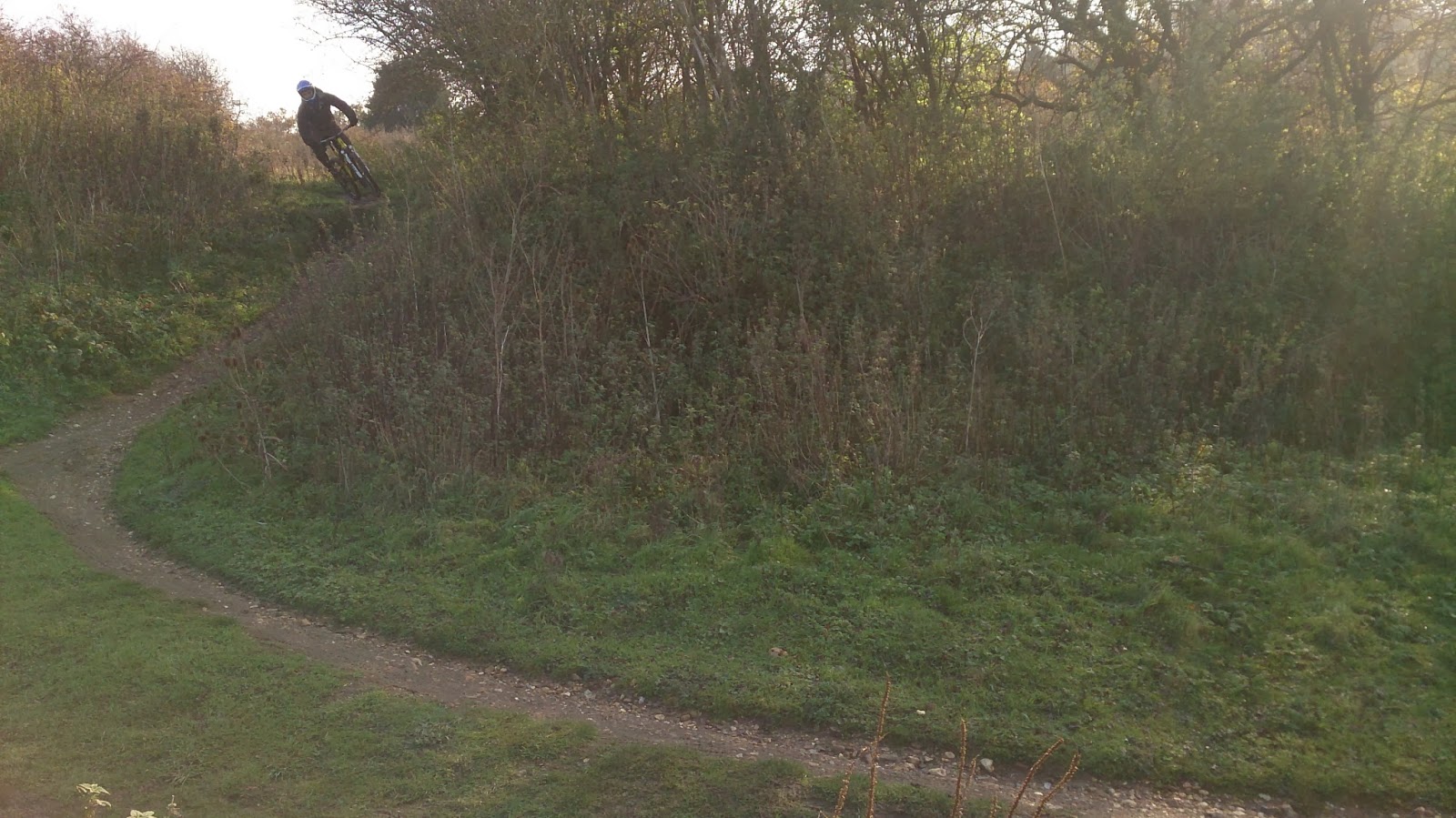 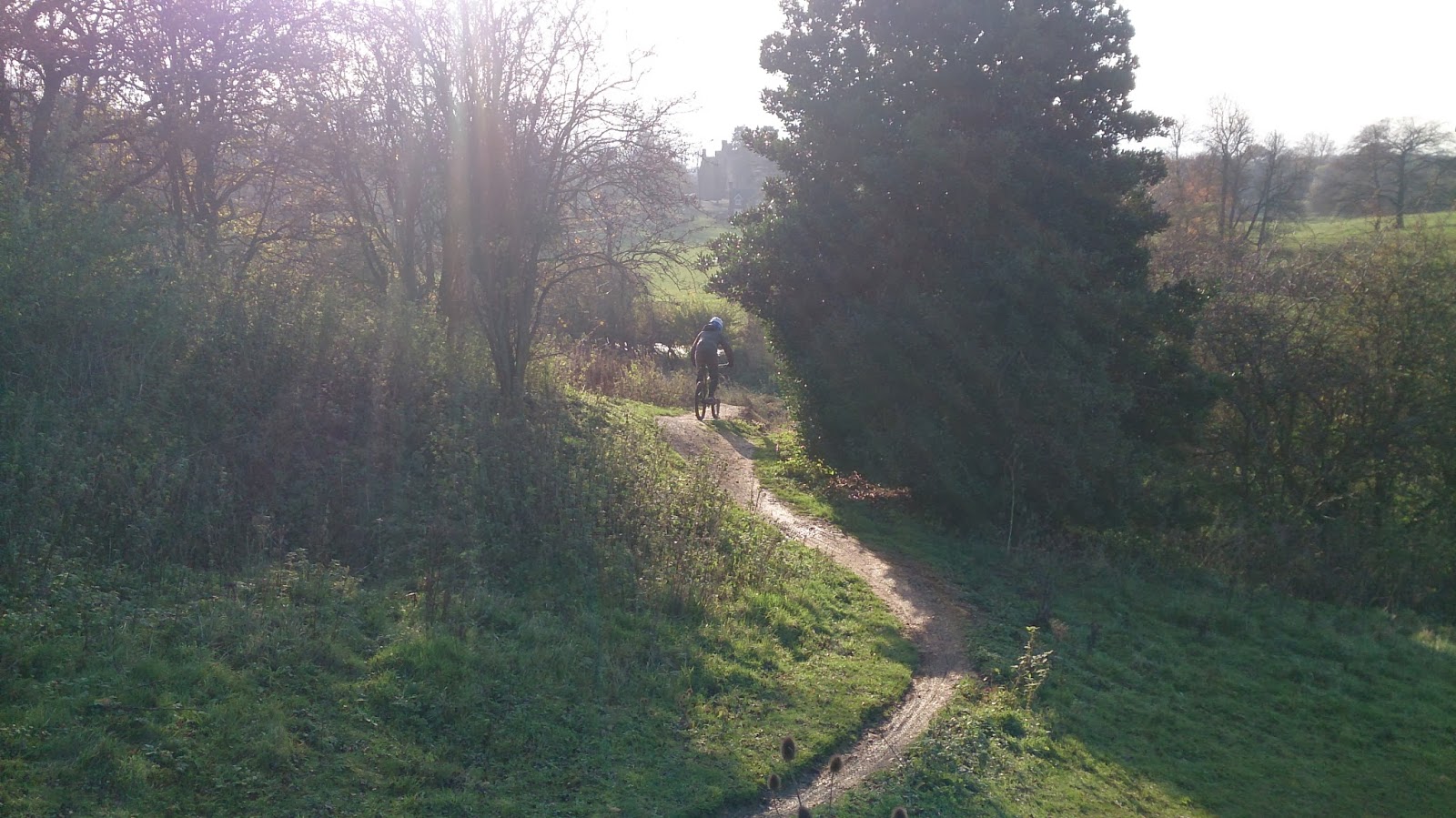 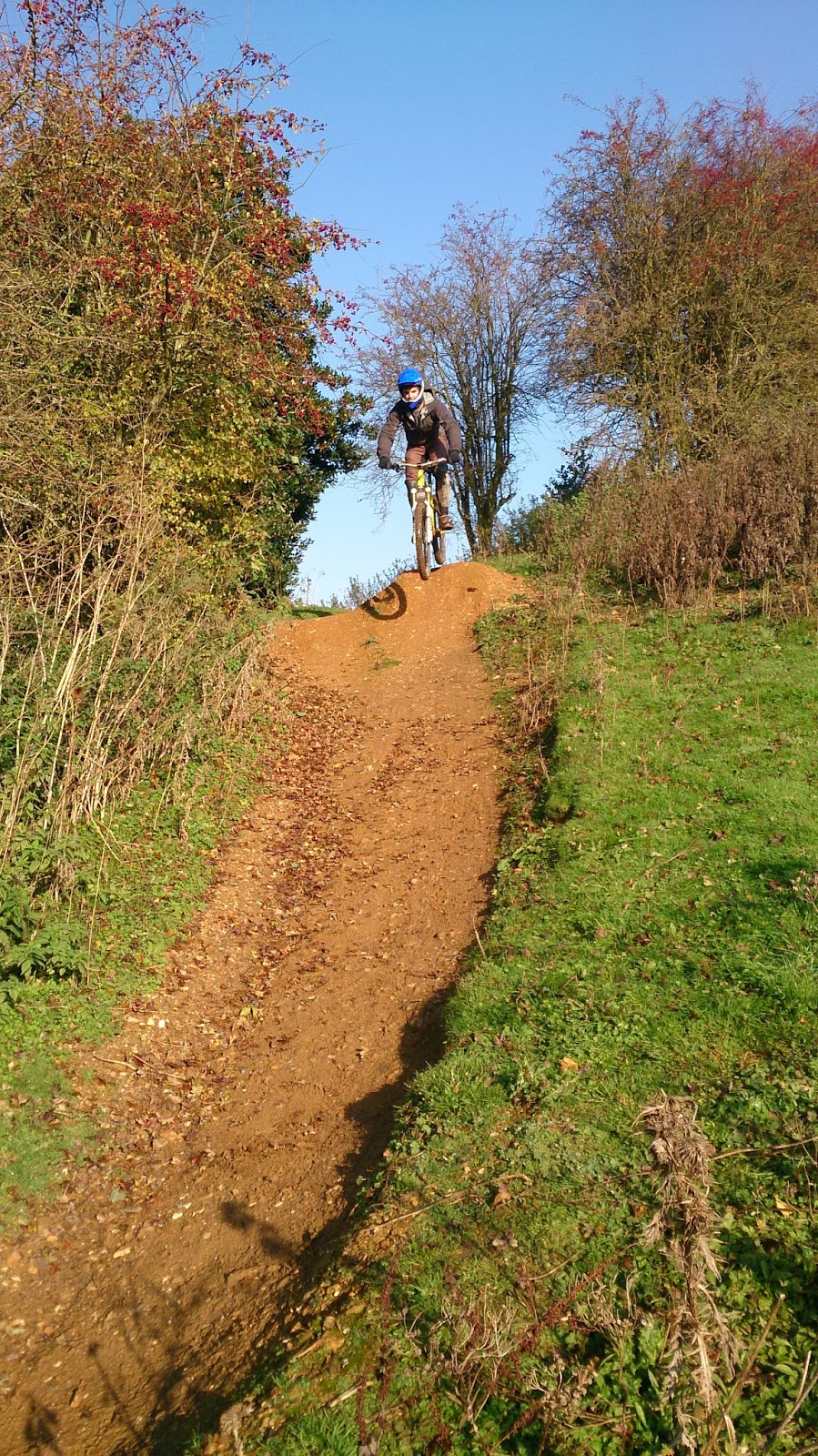 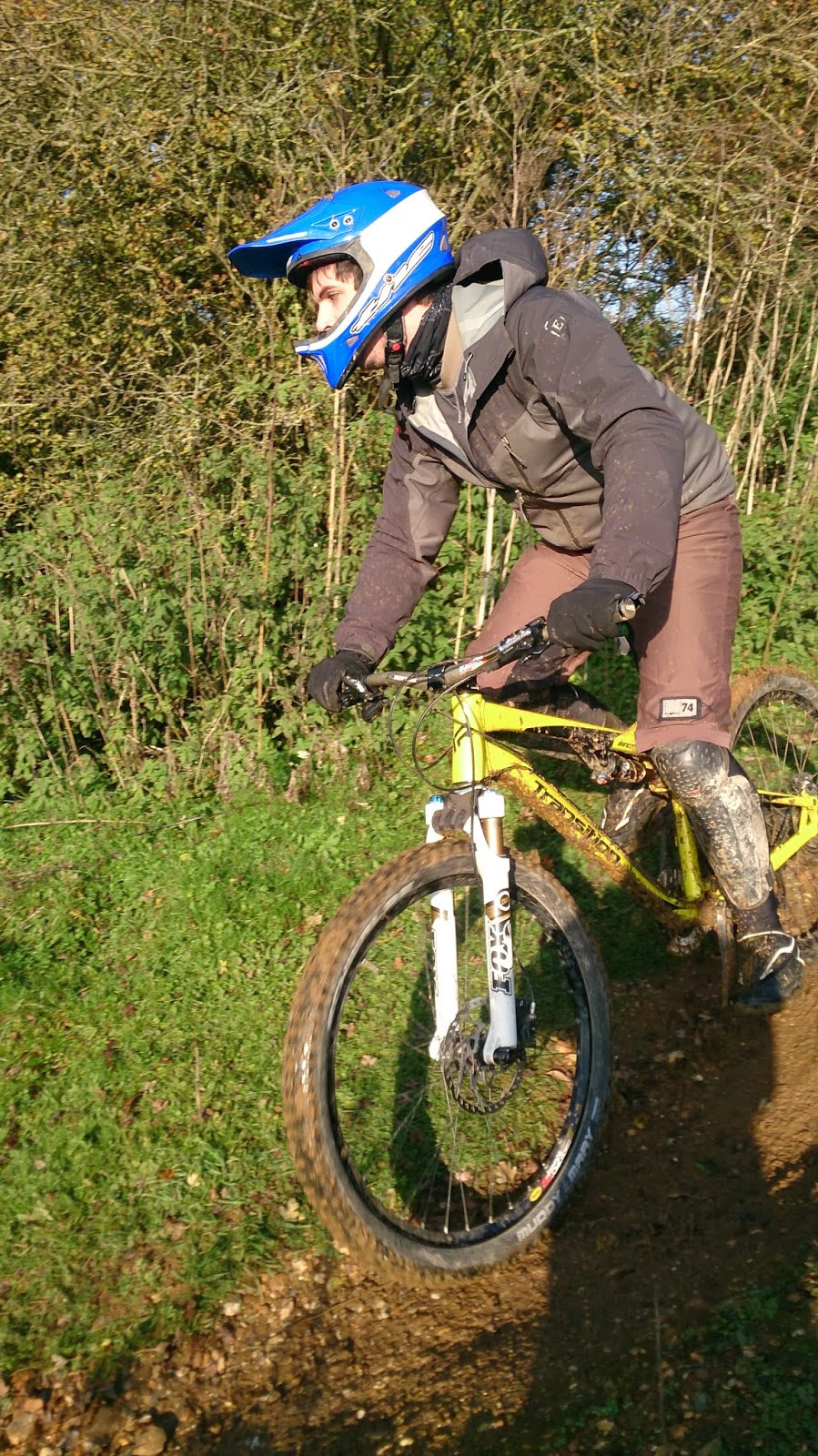 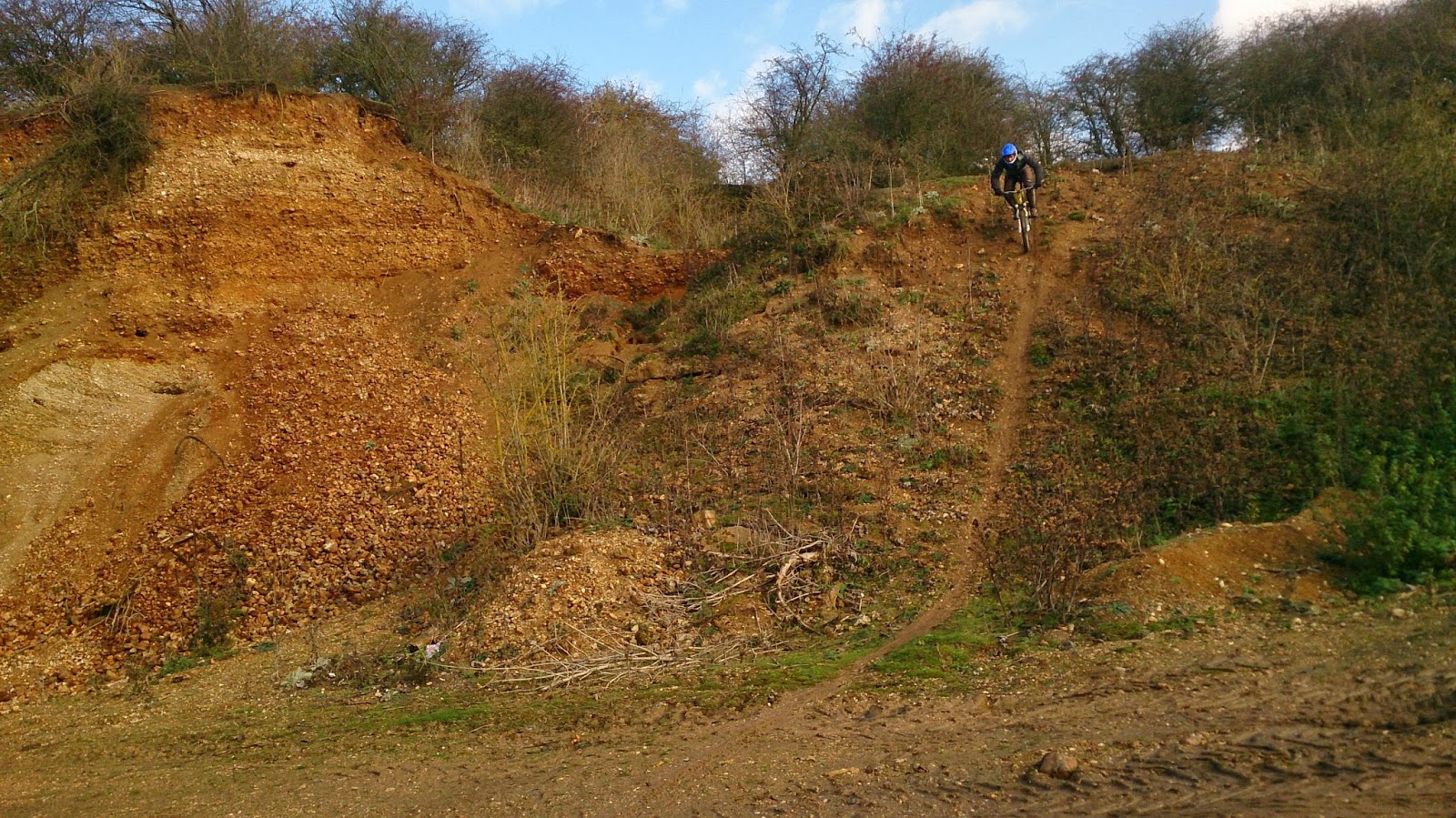 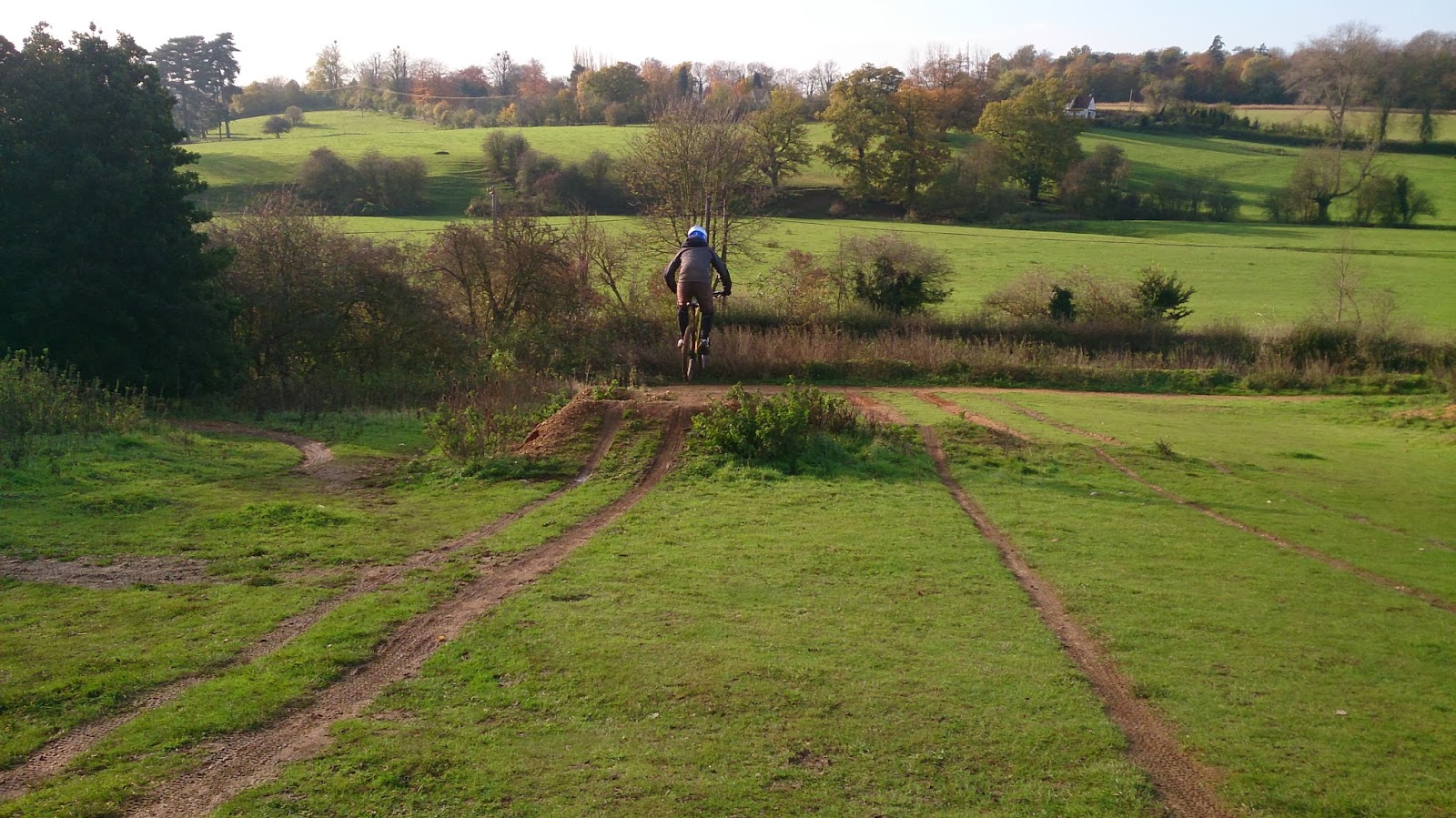 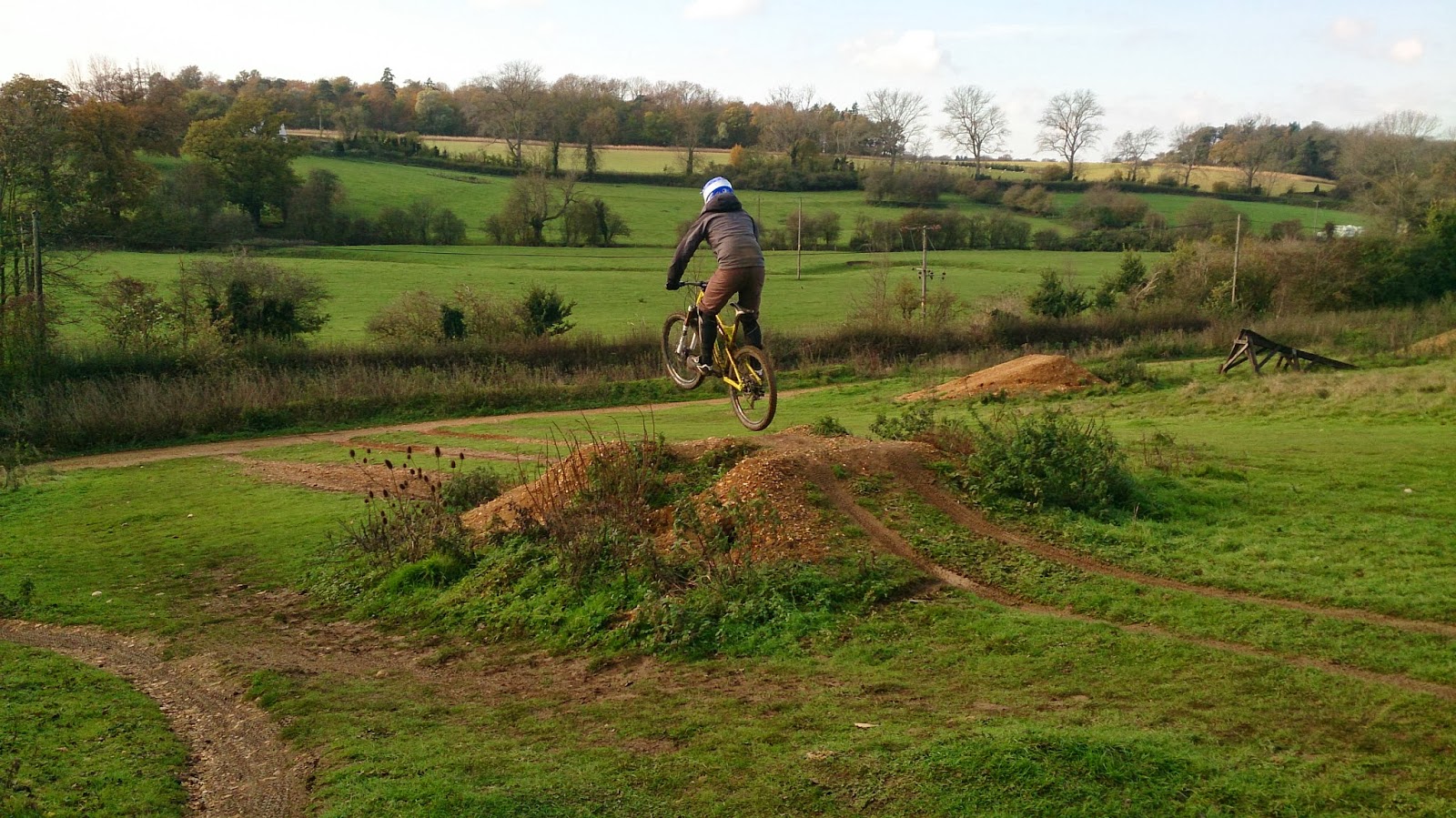 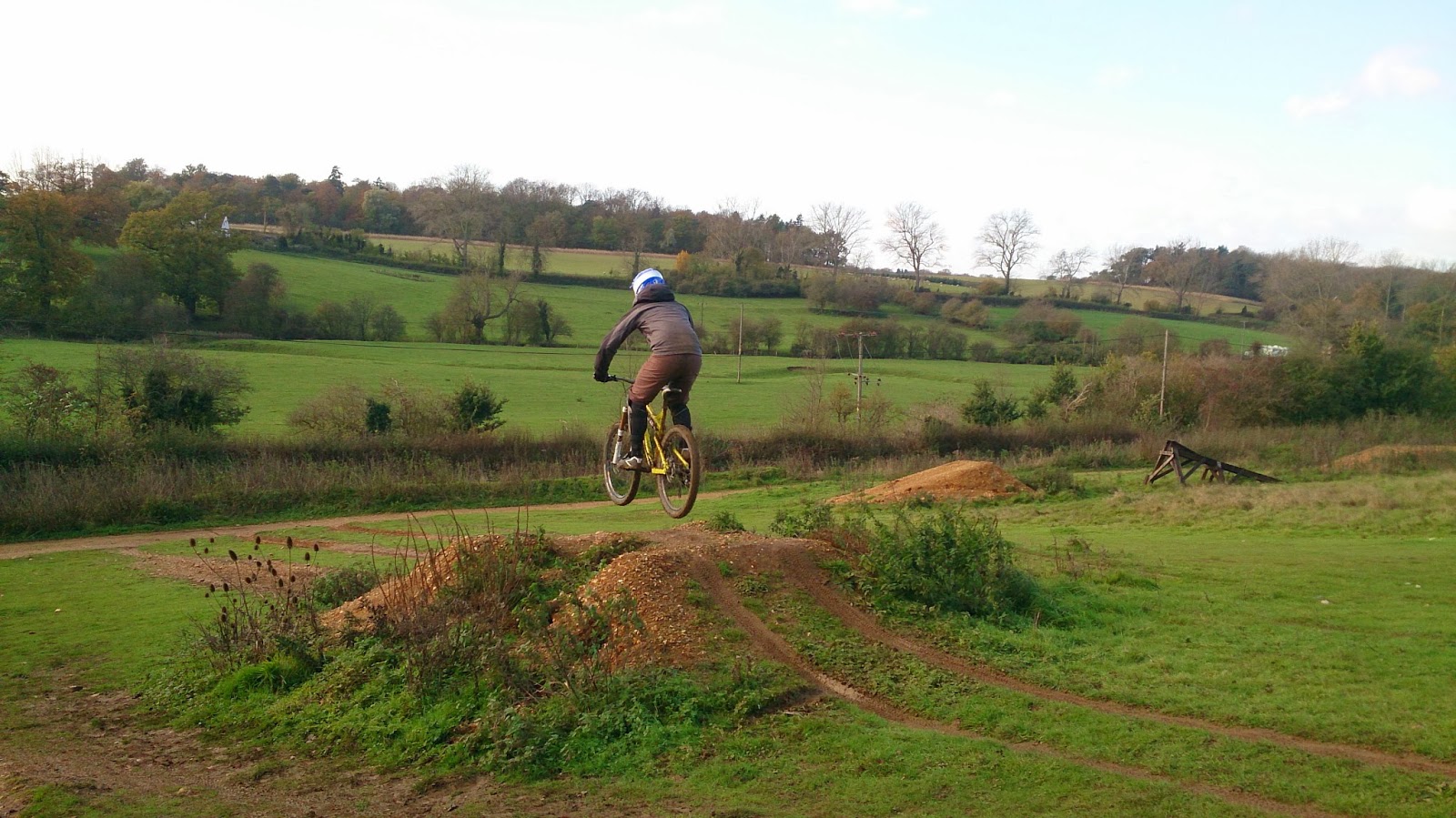 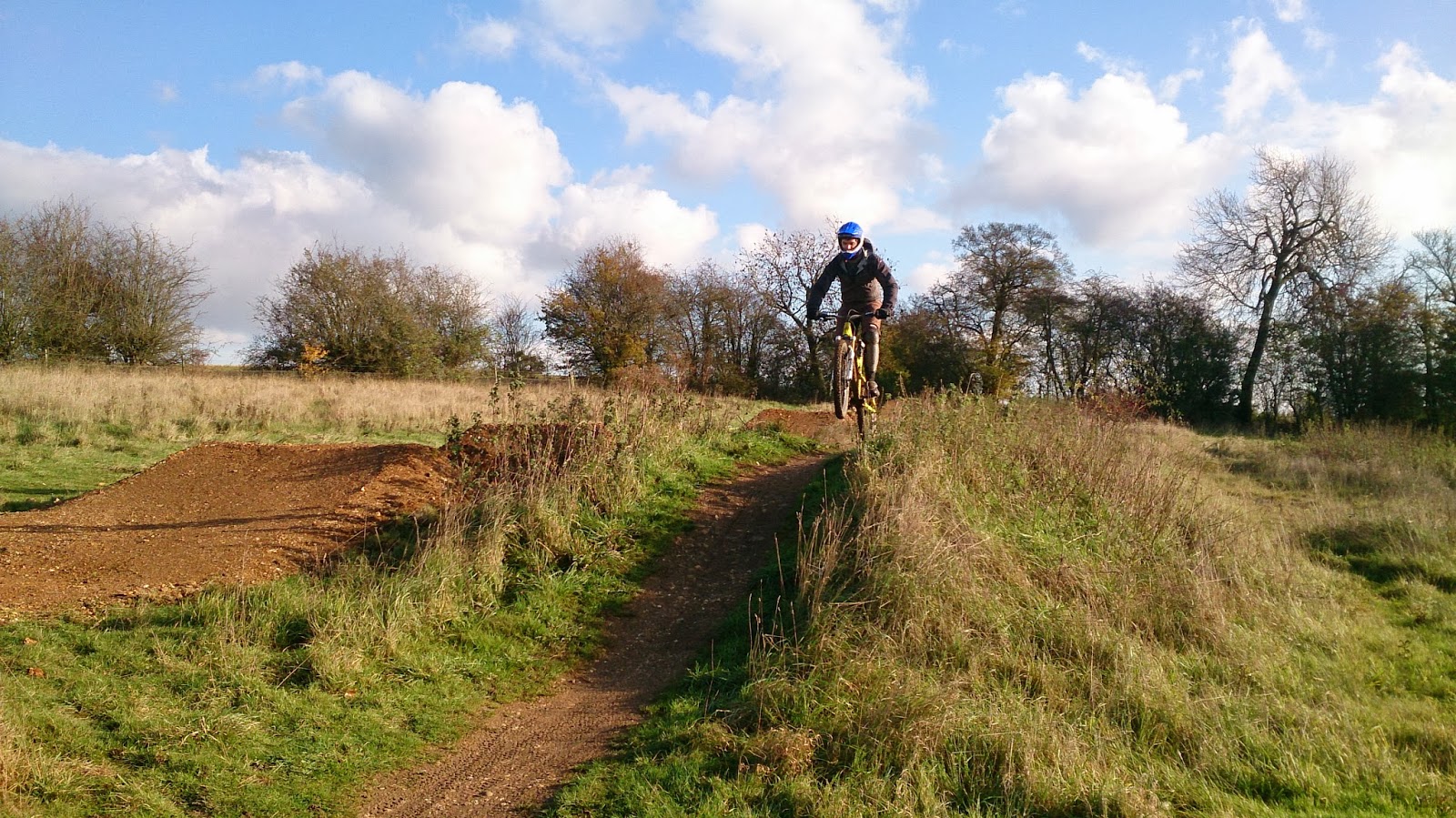 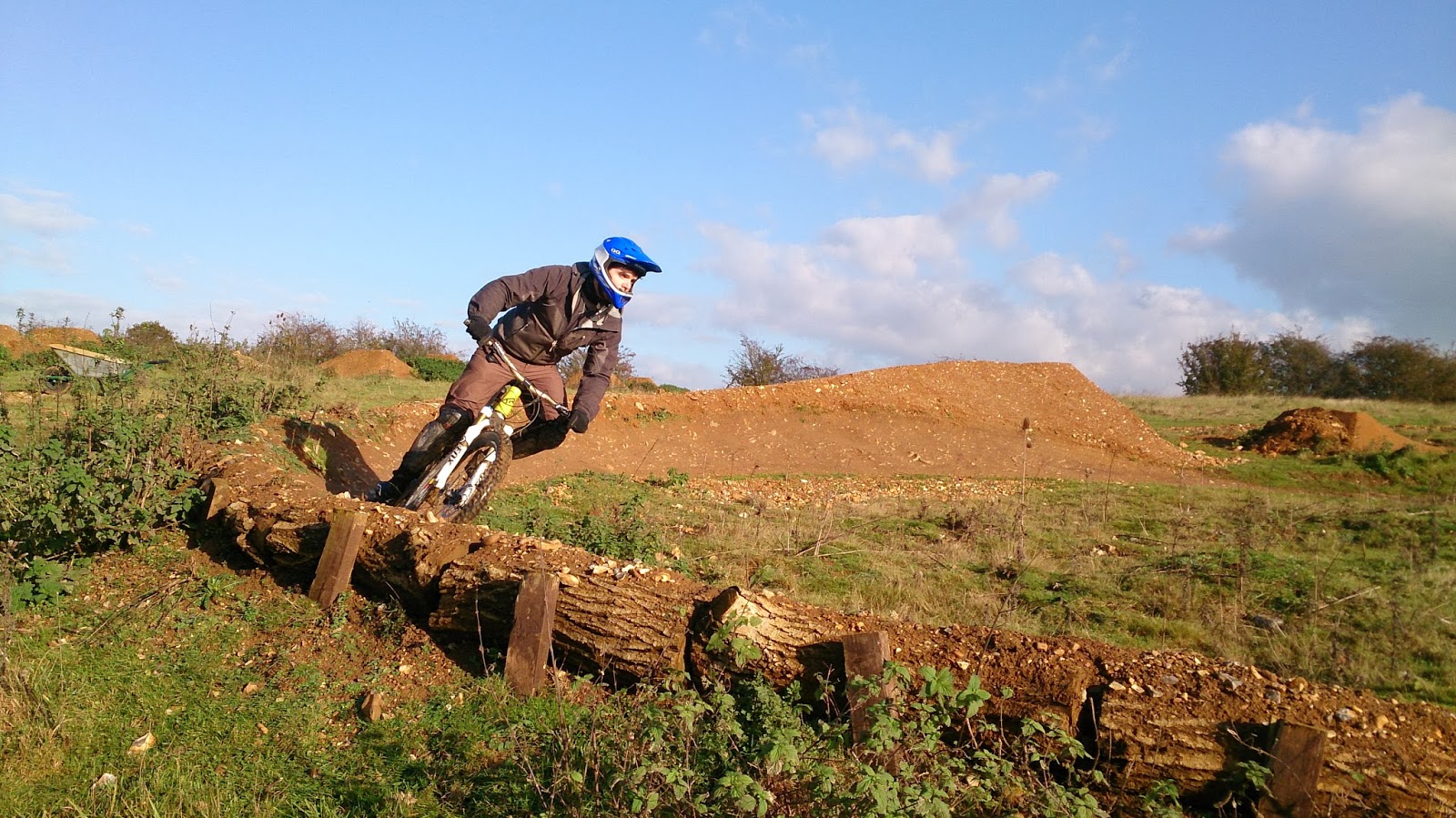 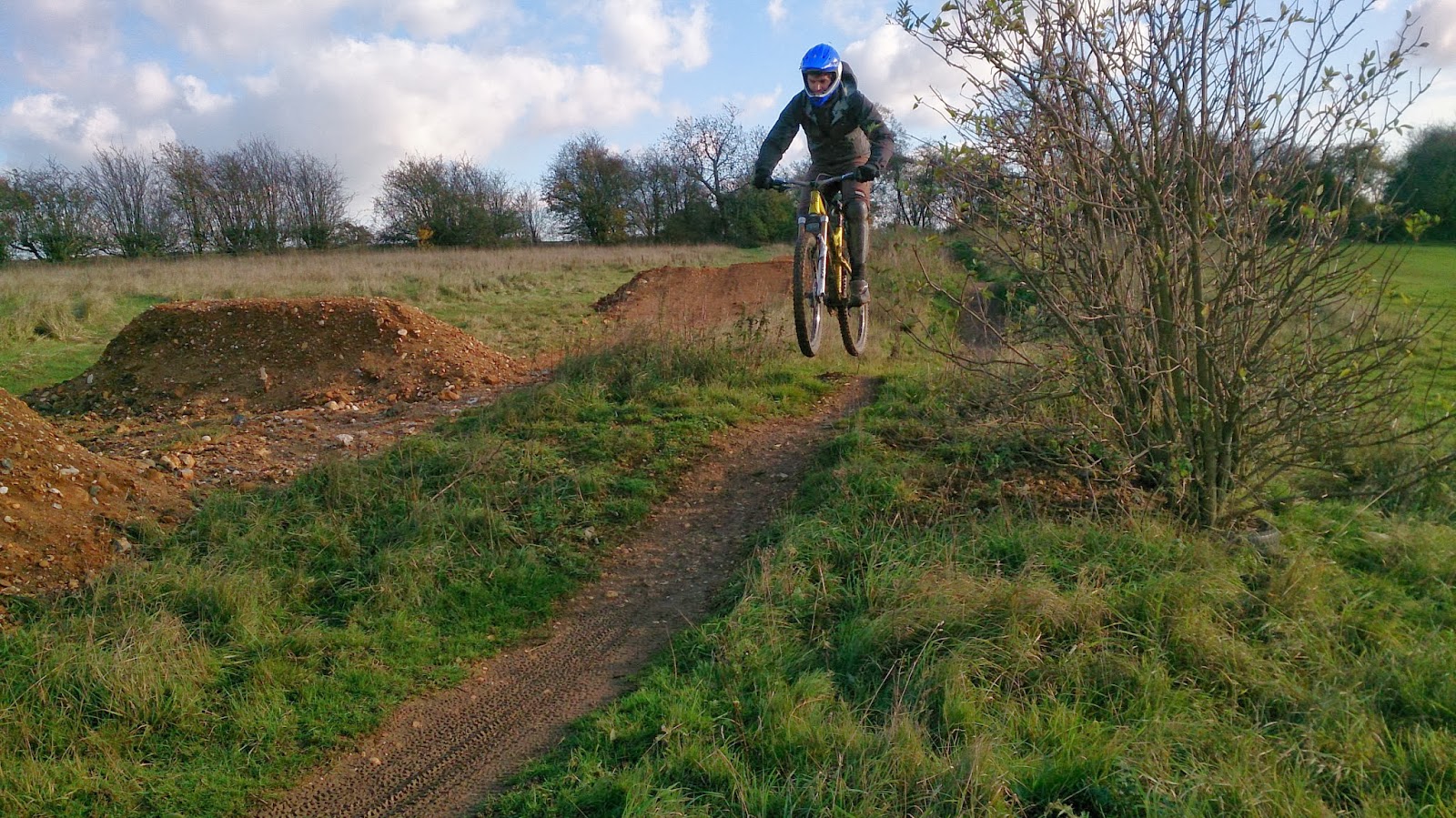 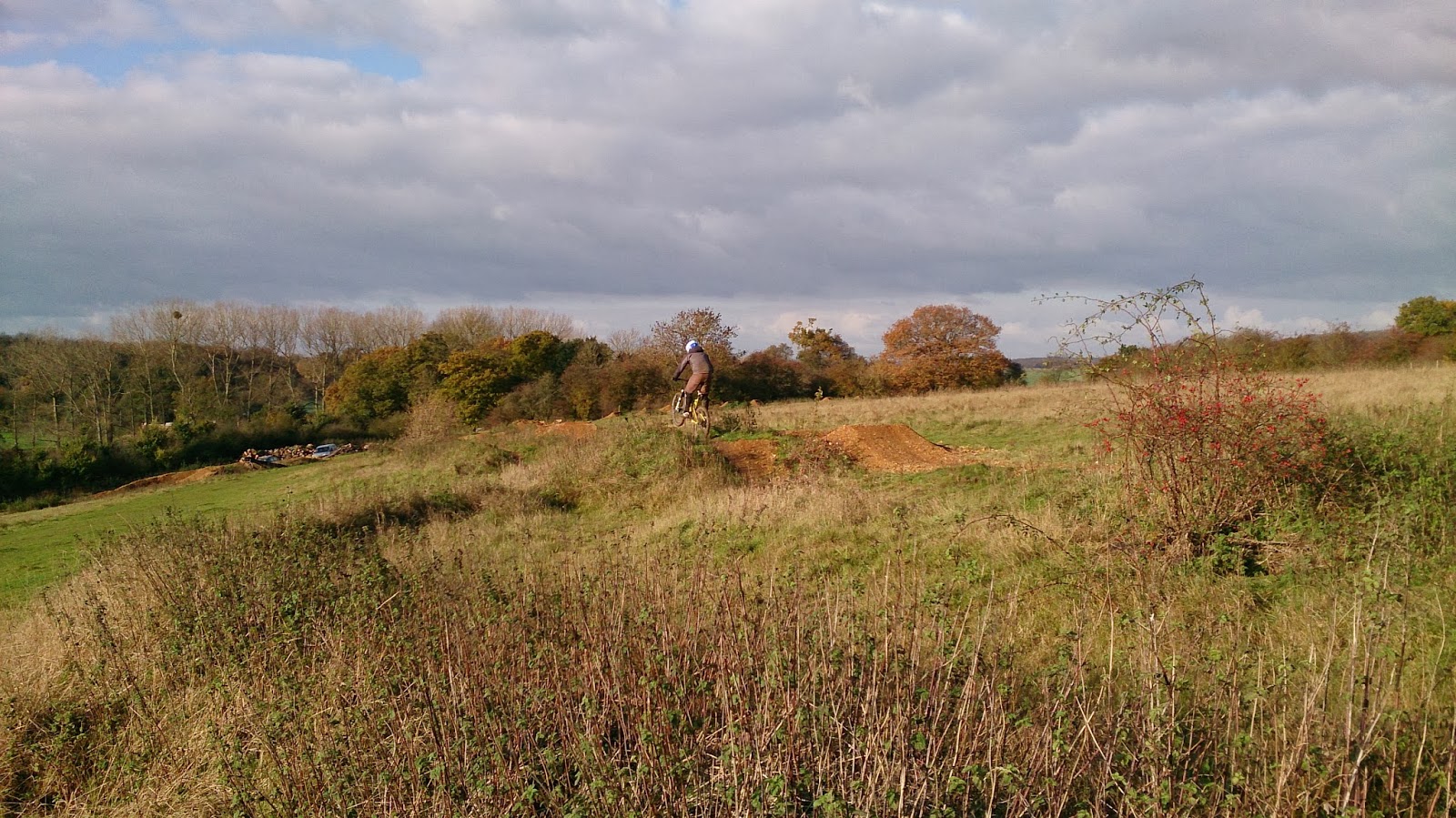 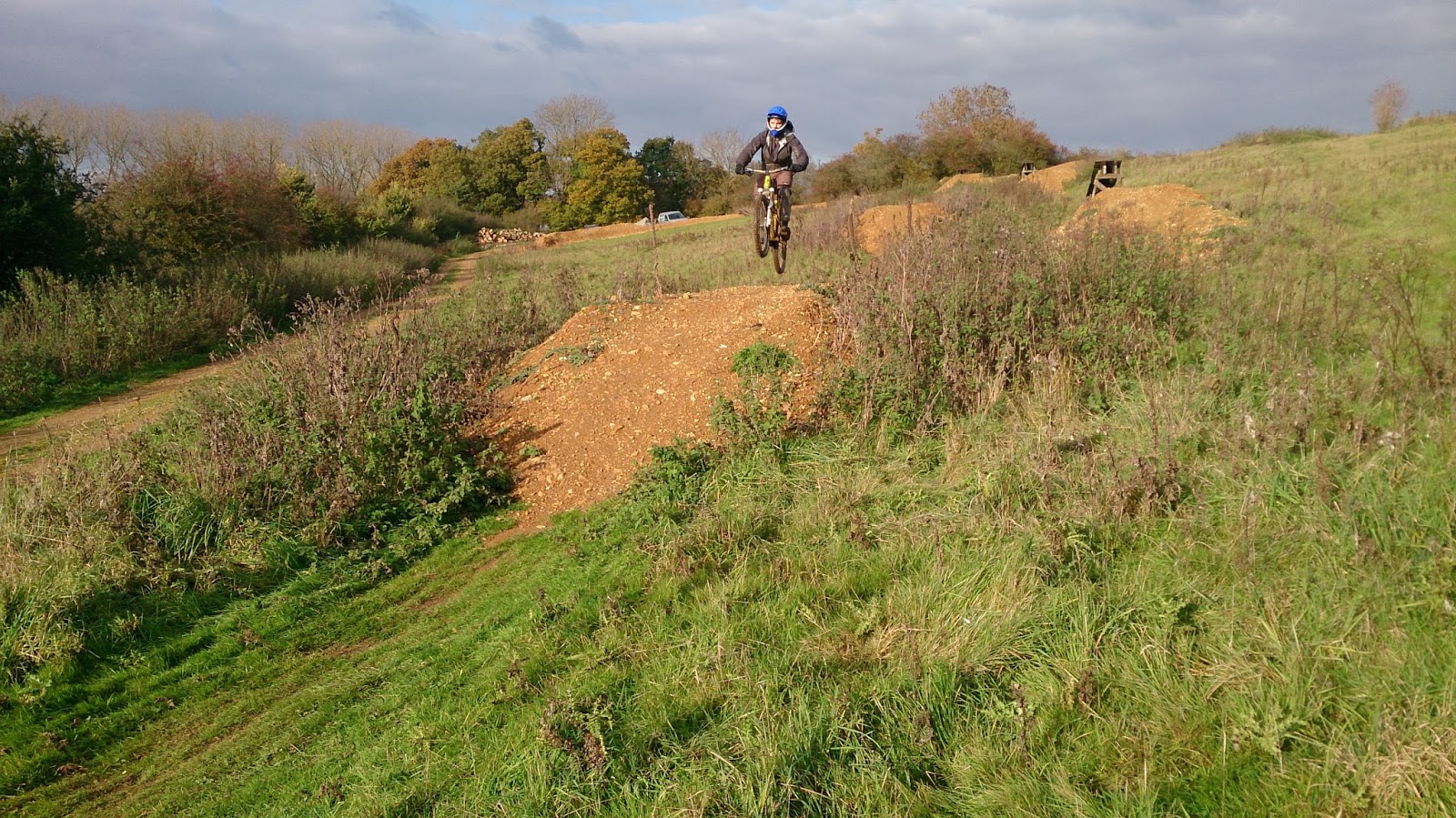 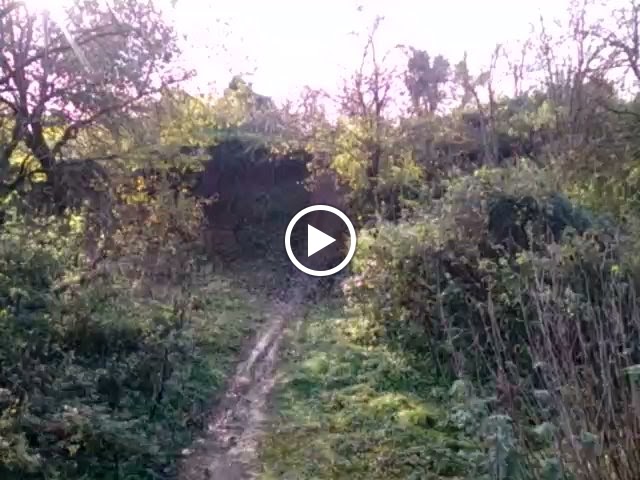 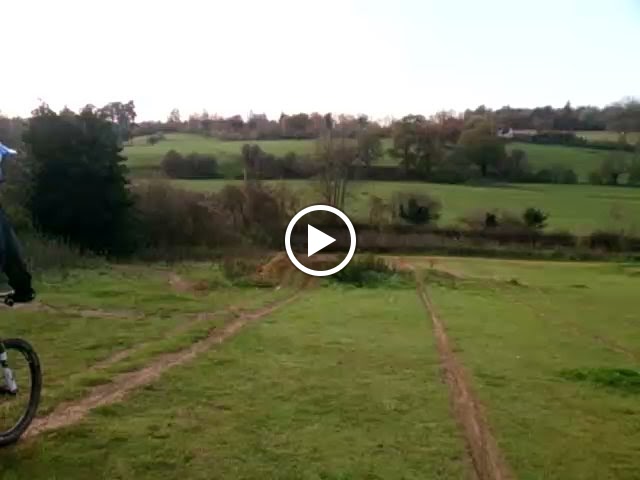 Joe came to me after a series of crashes whilst jumping had affected his riding. The skills check showed me a competent rider that needed his looking and body positioning polished but I knew I’d have to work on his mental skills too.
We began with drops and soon he was smiling as he sailed through the air off a drop that he’d have thought twice bout before.
We moved to the skills trail to work on Joe’s cornering and fluidity on the trail and soon he was flying along nicely linking flat, bermed, off camber and switchback turns to pumping, rock gardens, drops, steps and upslopes. He was carrying speed nicely and any errors were self diagnosed.
We moved to riding steeps and a near vertical drop off proved no worries now and he was on fire.
Now came the time to move to his personal fear, jumps. I used  6ft tabletop and gap jumps for this and in a few steps he was sailing over it as the video shows and the gap jump proved no issue either!
Onto another trail, and we worked on pumping, manuals and jumping and when and why to choose either technique. he was really flowing but I could see mental fatigue creeping in as the mental side of our session began to tire him and a move back to the 6ft tabletop was in order before we finished to cement the learning from the session. Awesome riding dude.
High5!