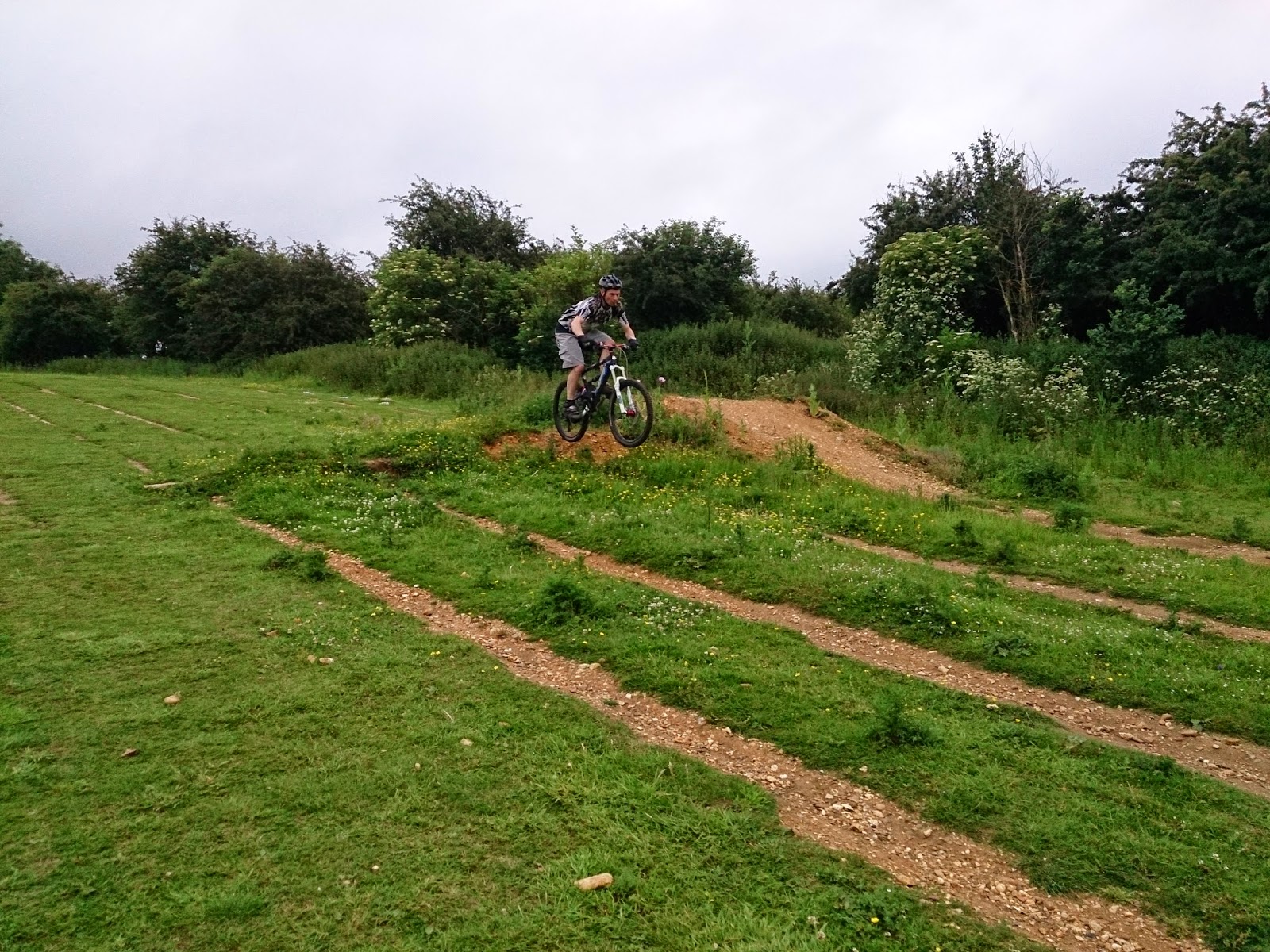 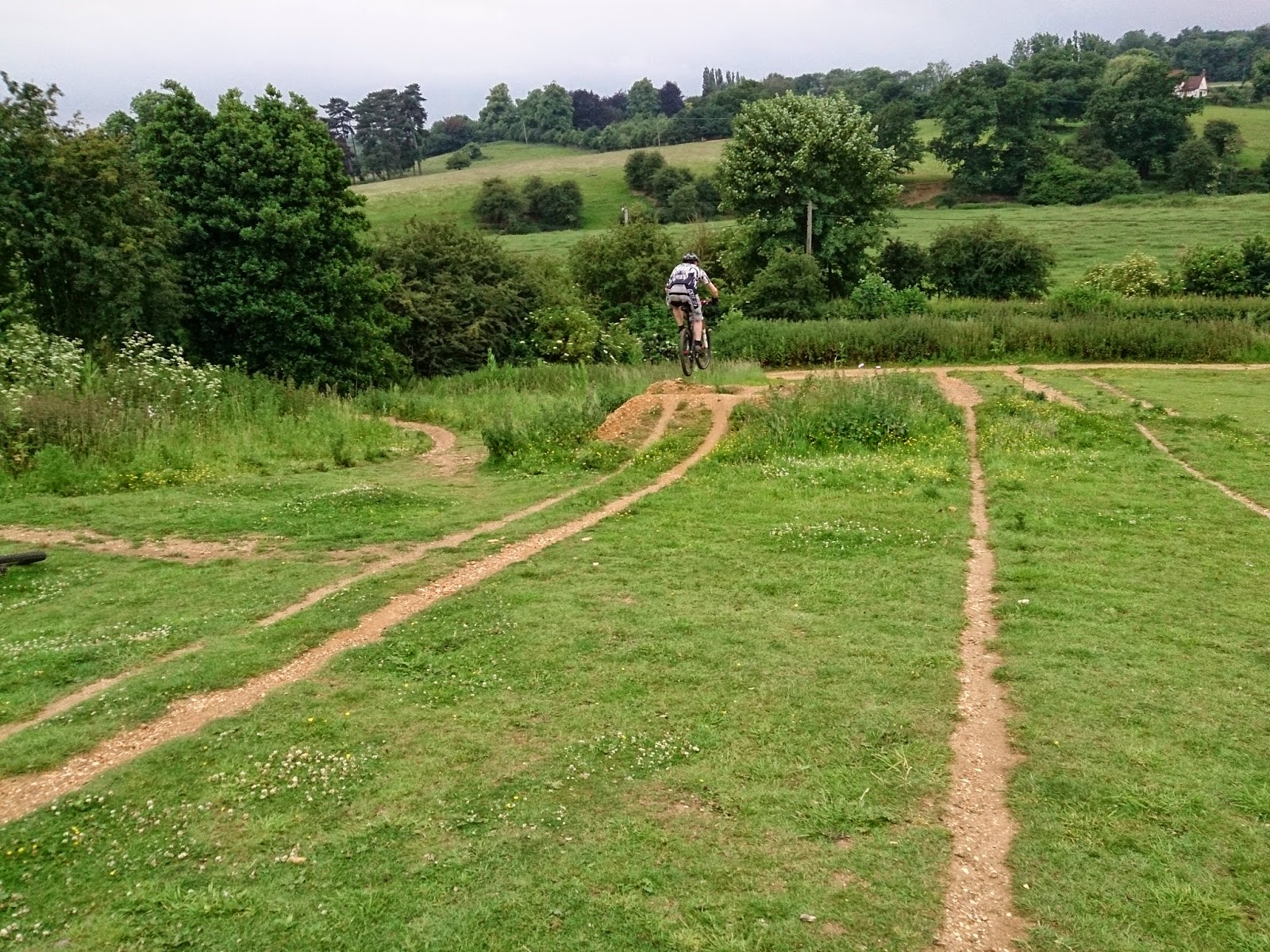 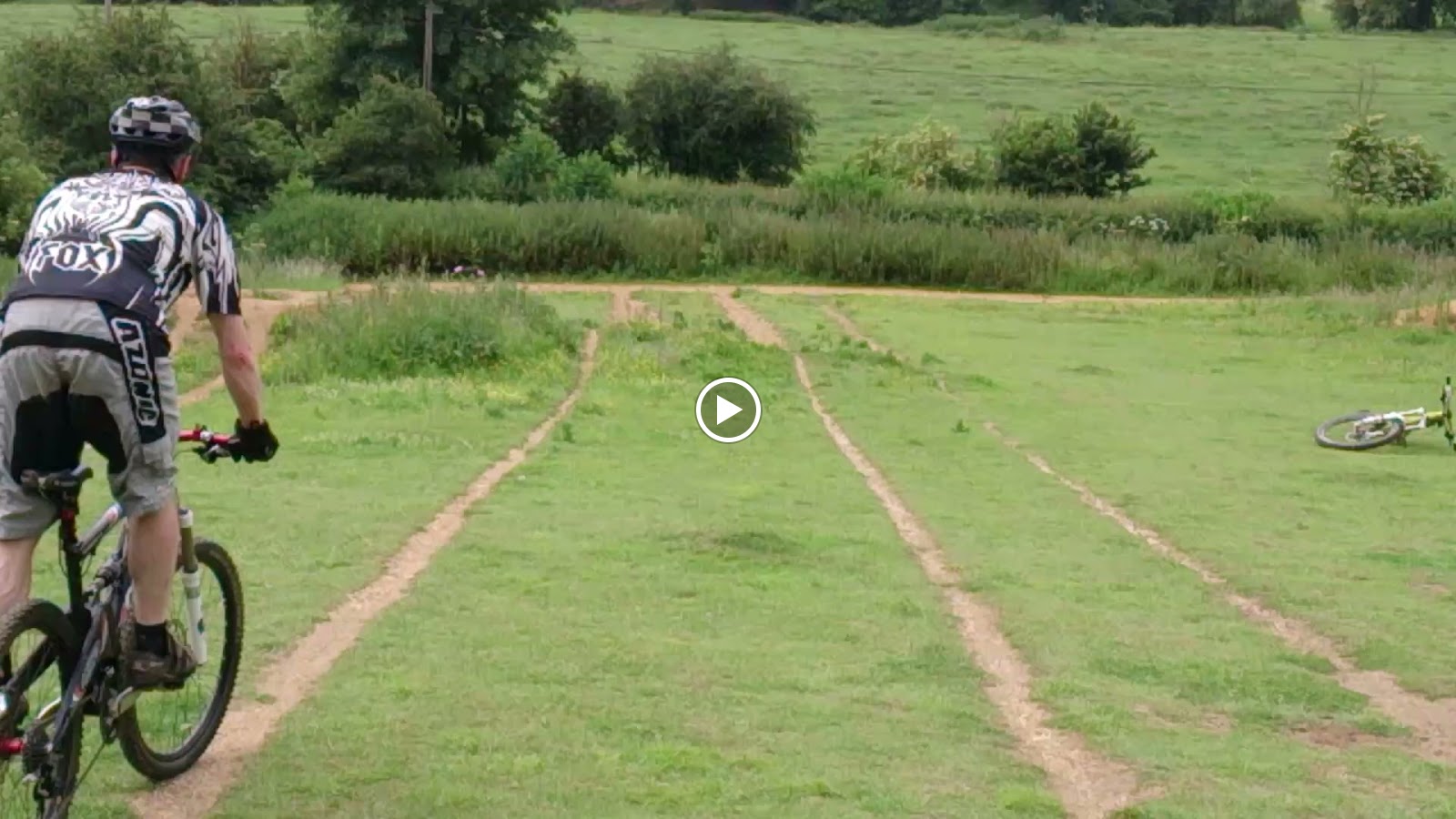 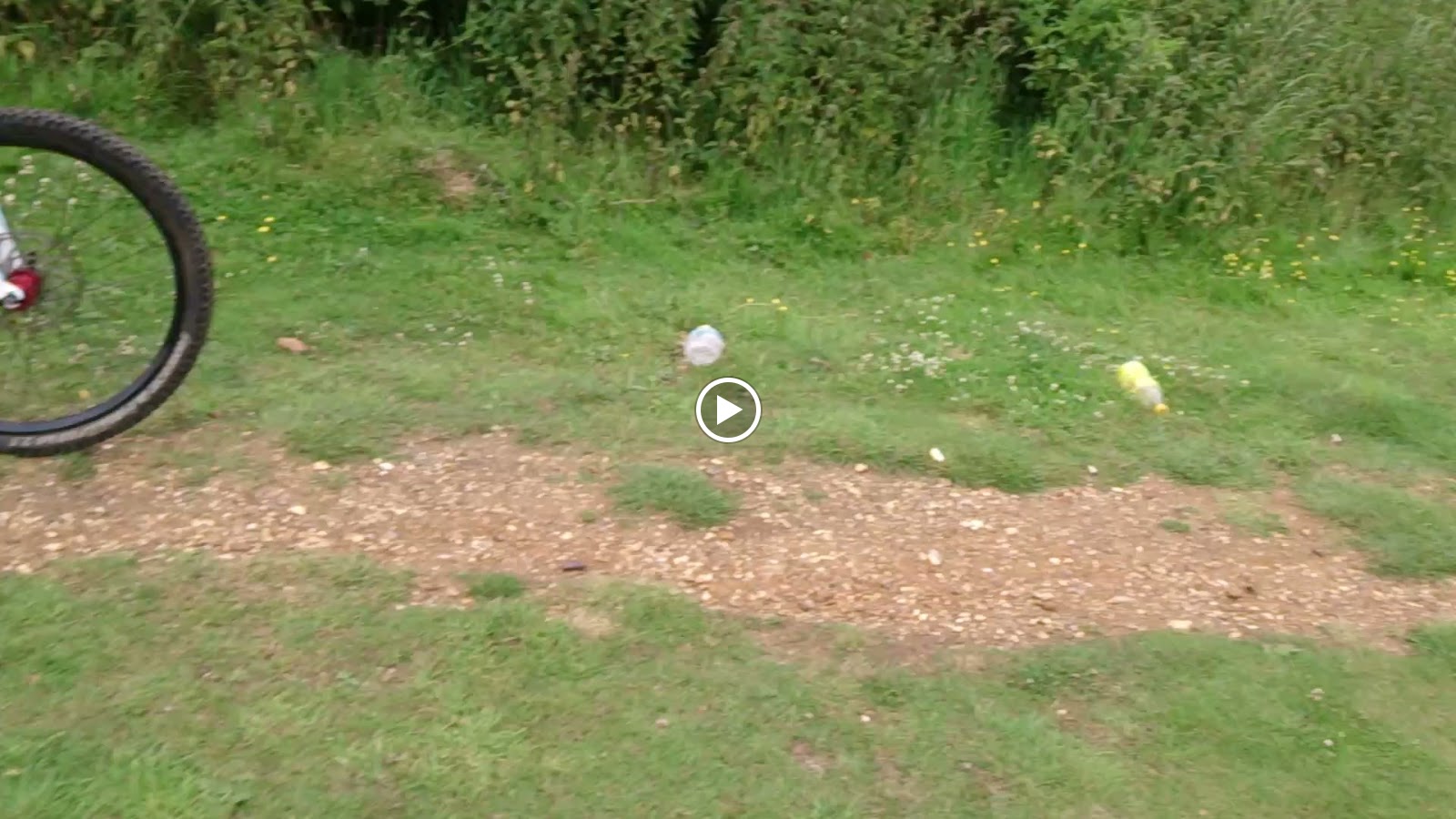 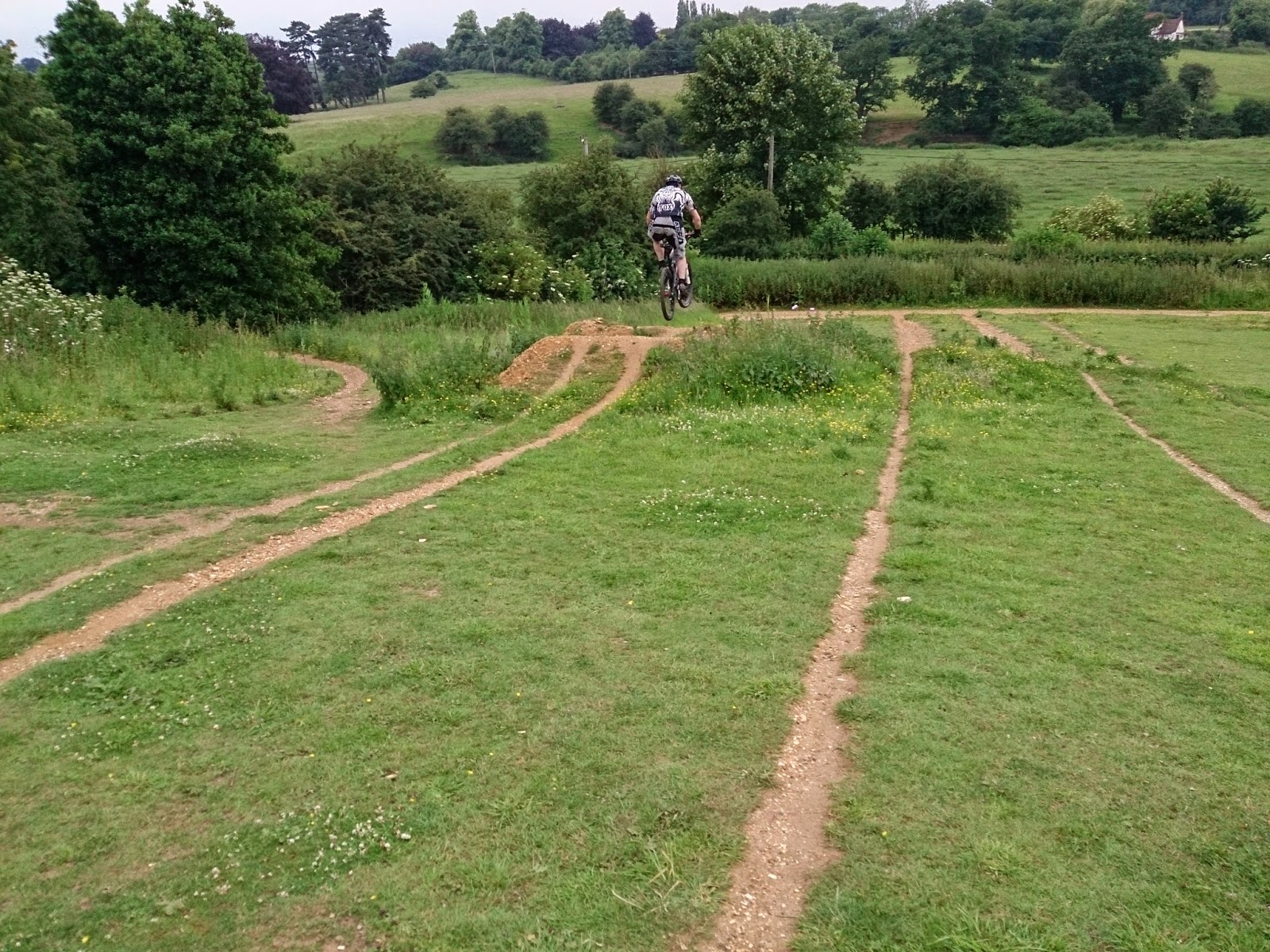 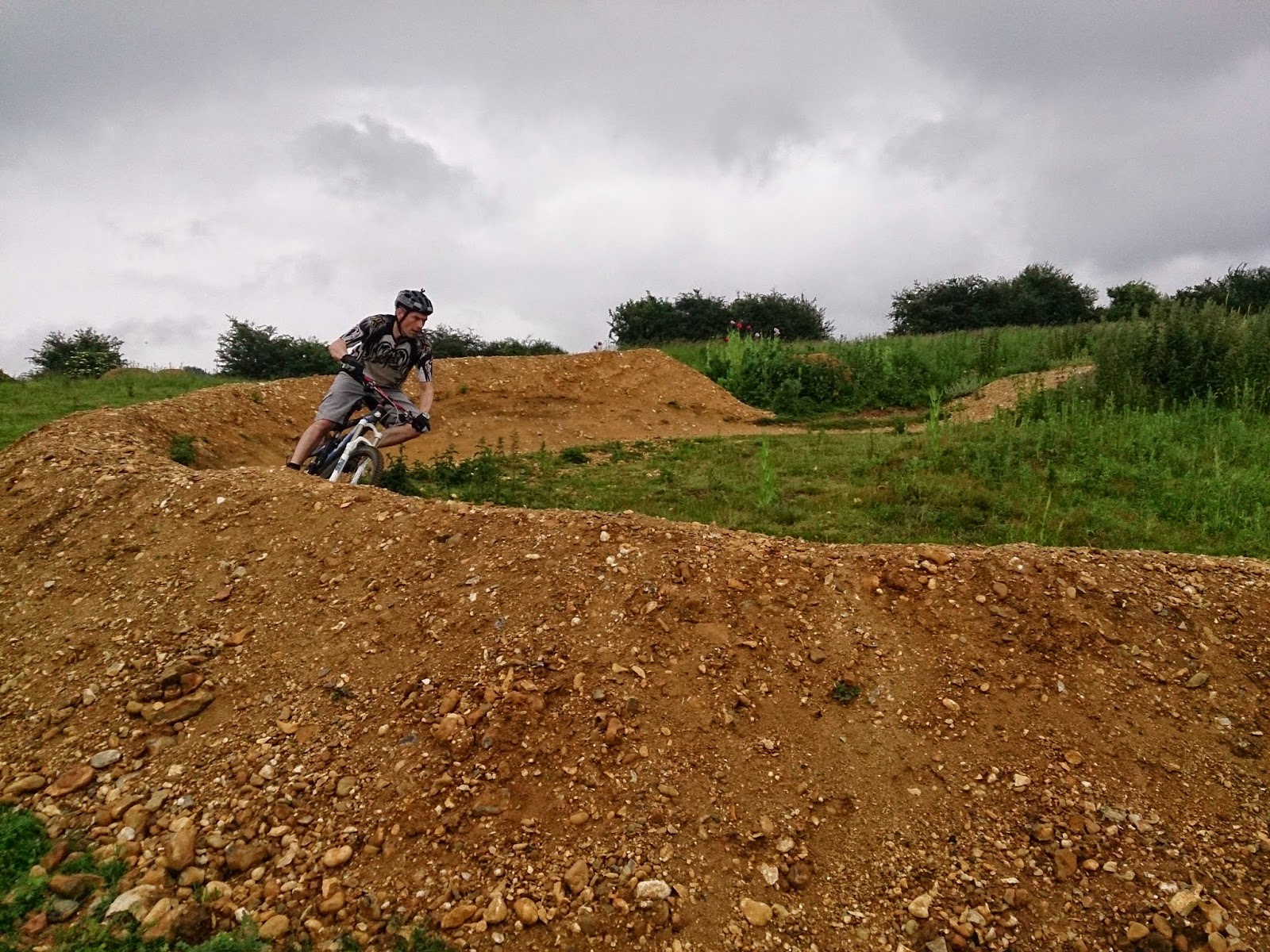 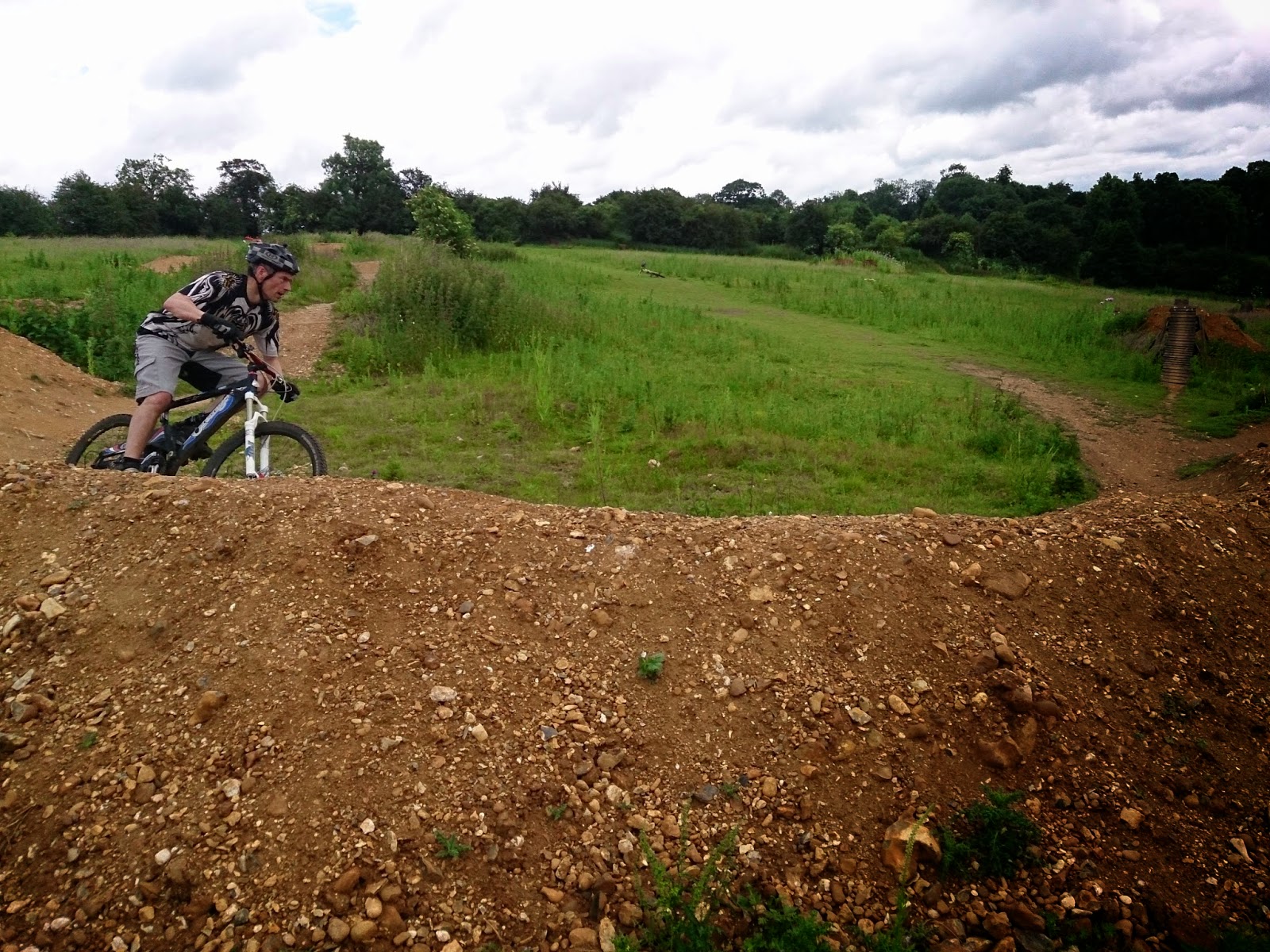 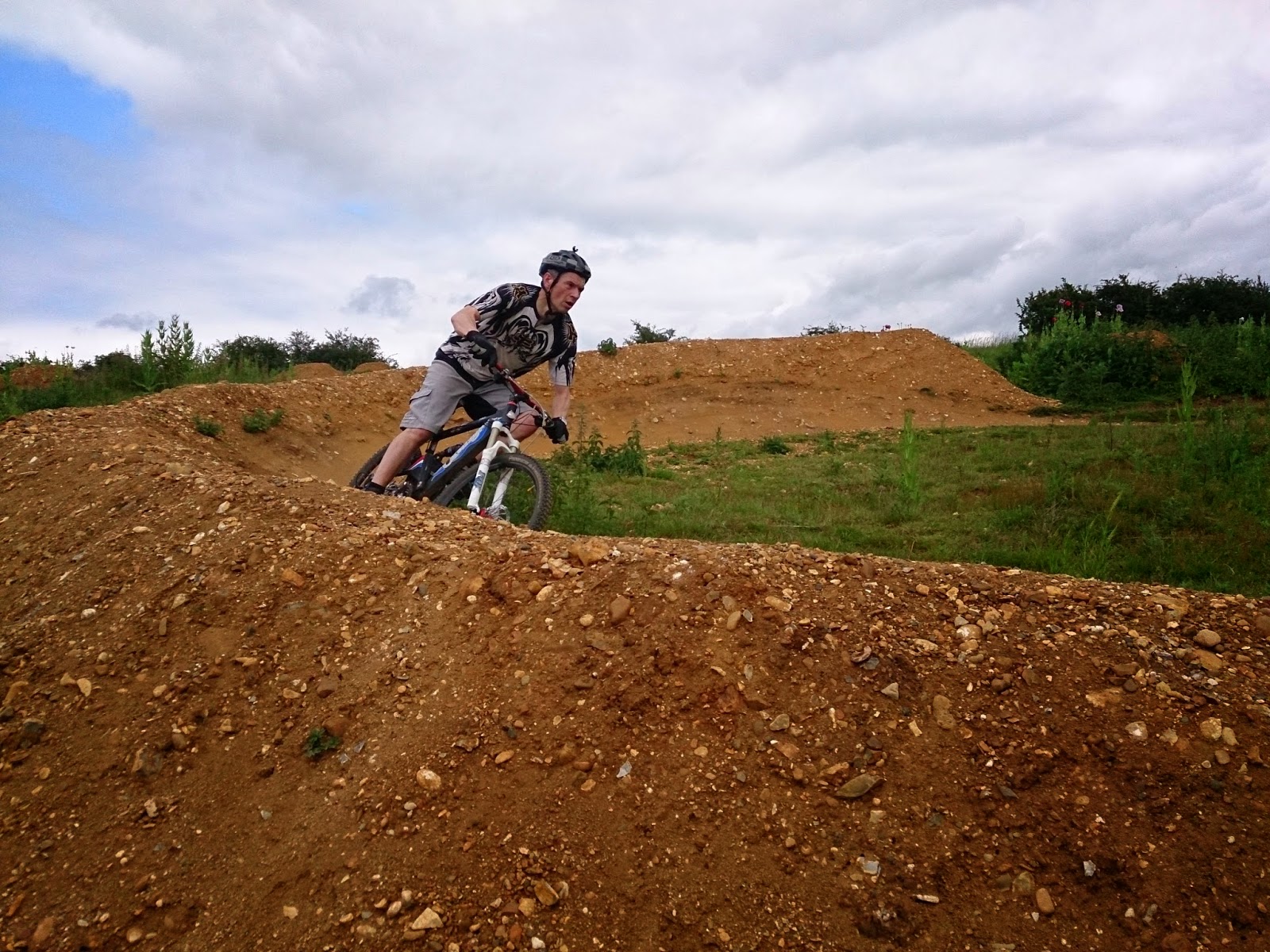 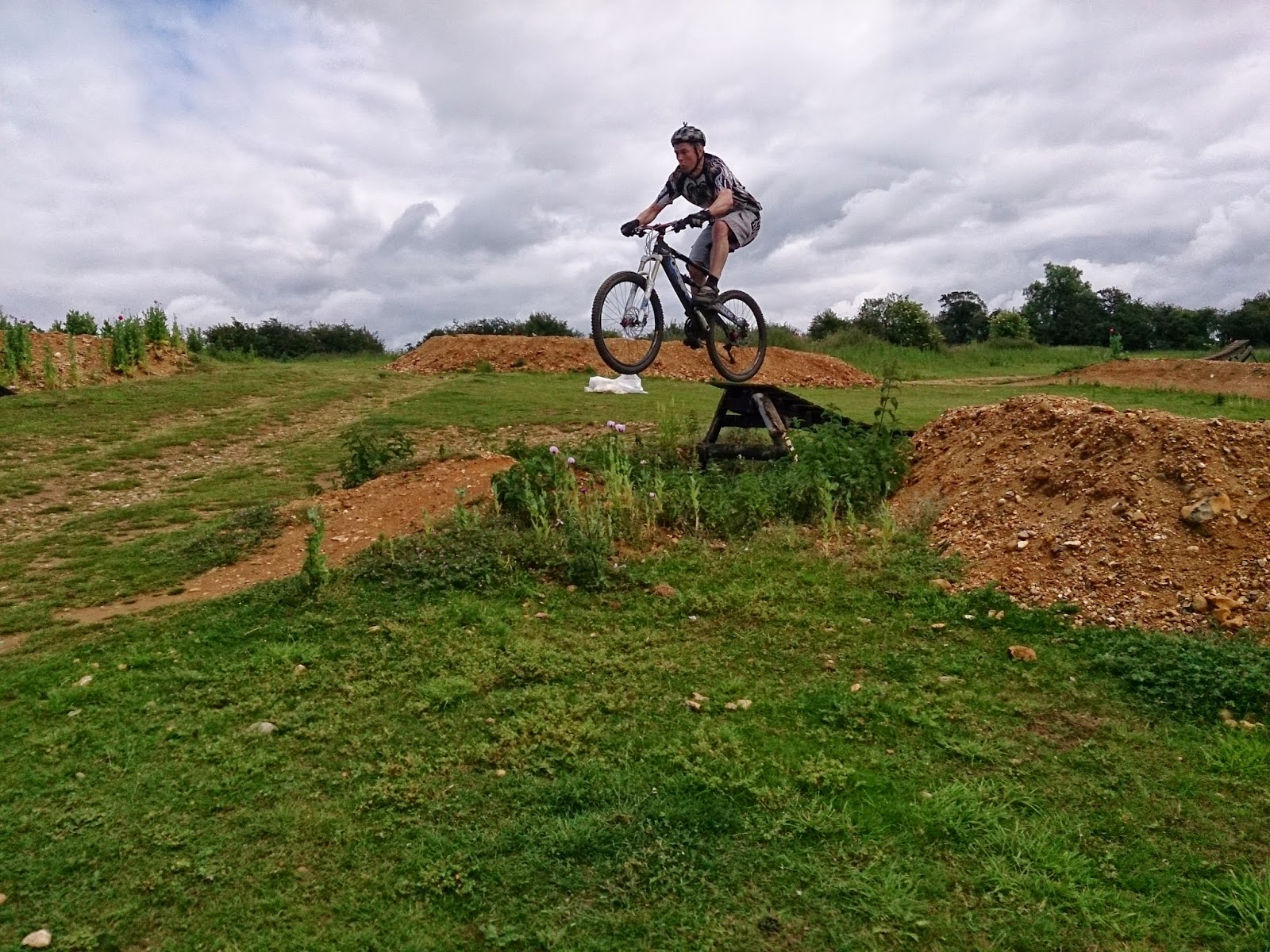 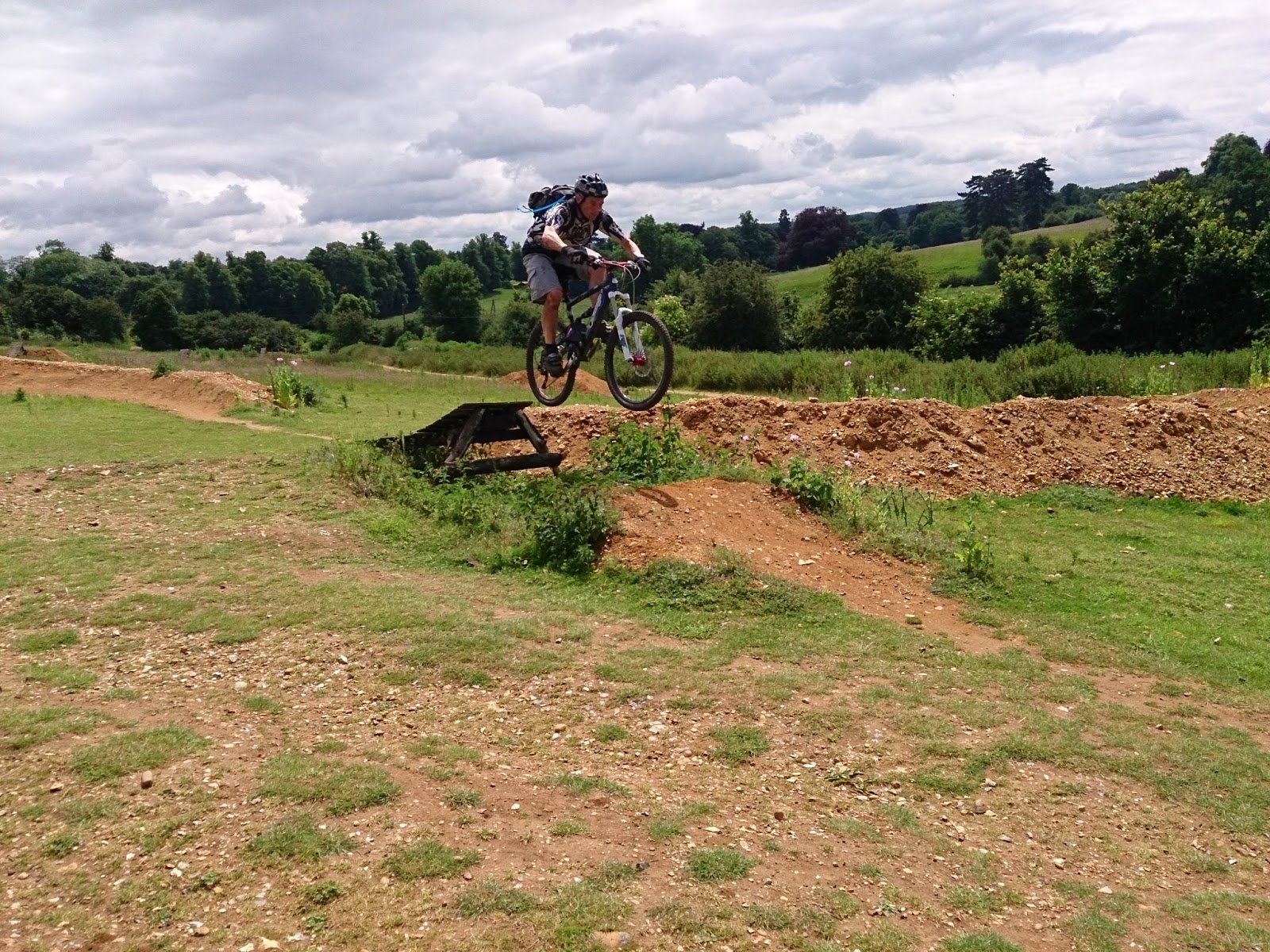 I have coached Mark previously and the coaching also helps his other passion of wake boarding. Both sports have the same skills so I knew if I worked on his body positioning more then it would have a dramatic effect on his wake boarding too. We began with the drop technique and even worked on beginning to style it in the air and then moved straight to the 6ft tabletop and gap that we ended the previous session on. I worked hard on his body position here as it has a massive effect on flight time and distance and soon  Mark was able to judge effort for distance at different speeds. We moved to 2 berms and began carrying speed through them before breaking for coffee.
We resumed on working on pumping and gaining speed from the trail on the pump and jump trail and when it was timed right in each section mark could feel the propulsion immediately. We worked on pumping out of berms and soon linked the second berm in to the whole line and by the end of the session mark was riding the 7ft gap jump at the end of the line. Mark called an end to the session as he was knackered both physically and mentally from what was an awesome session.
High5!