Working on the bones of Marks riding 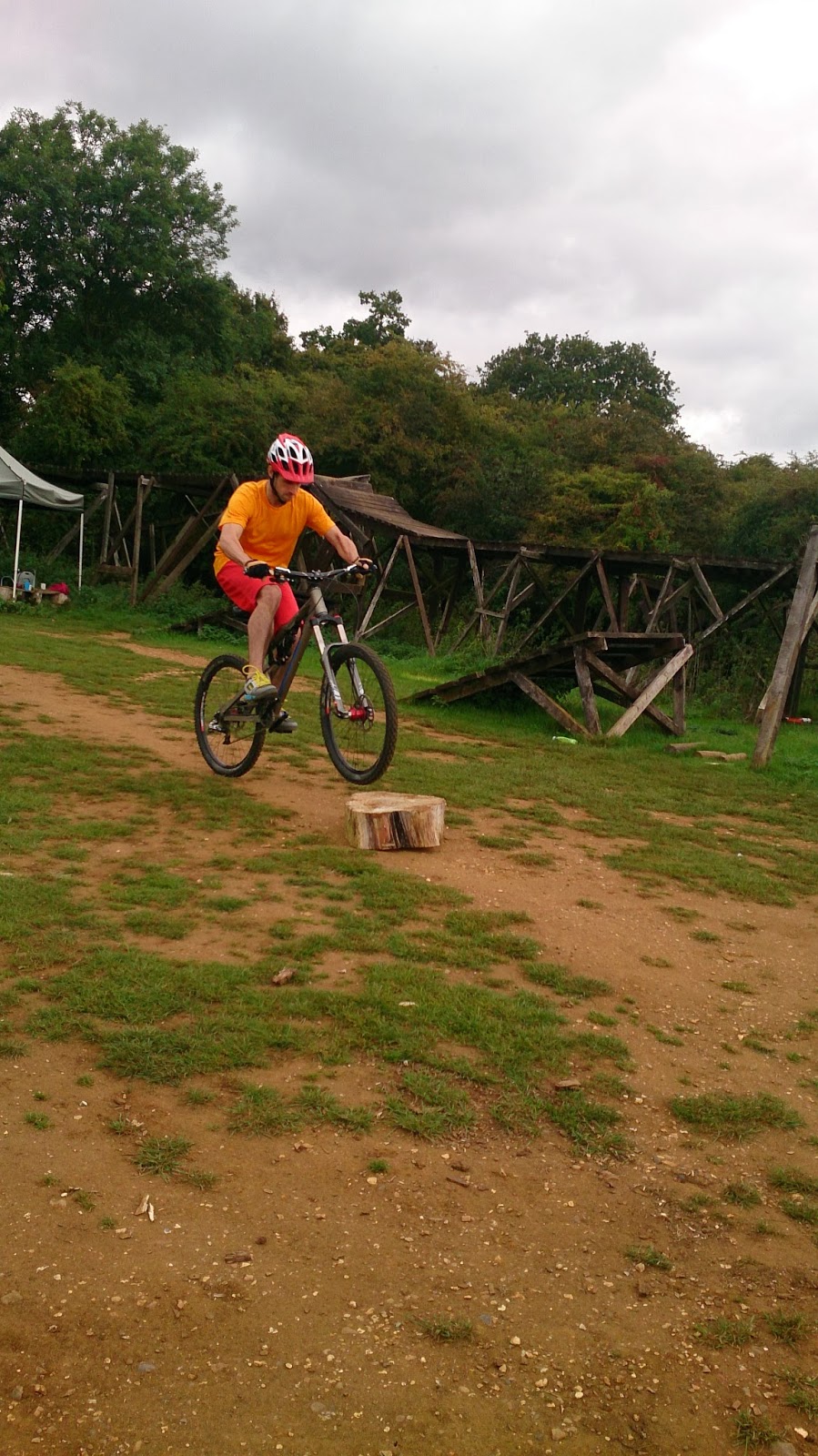 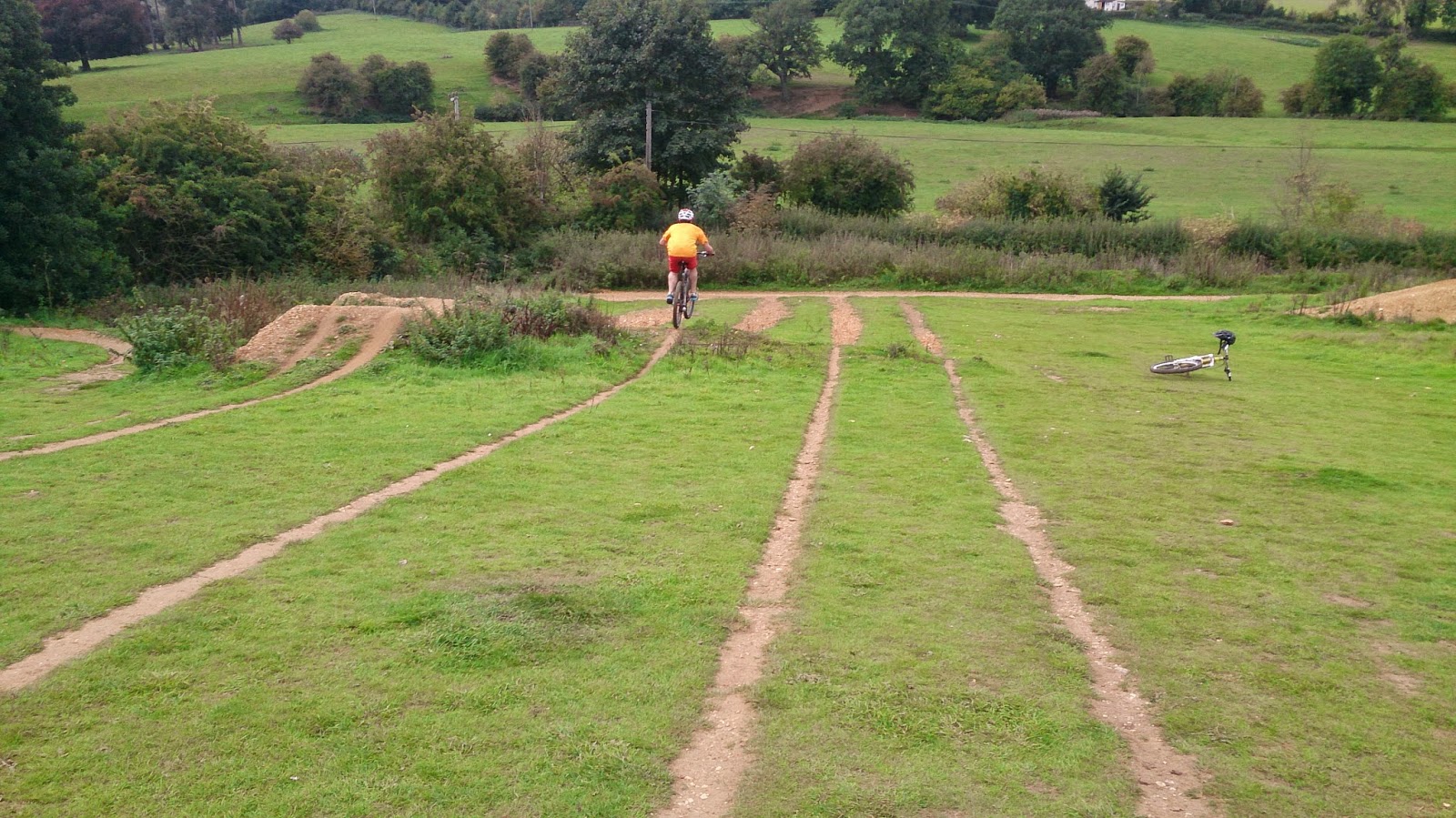 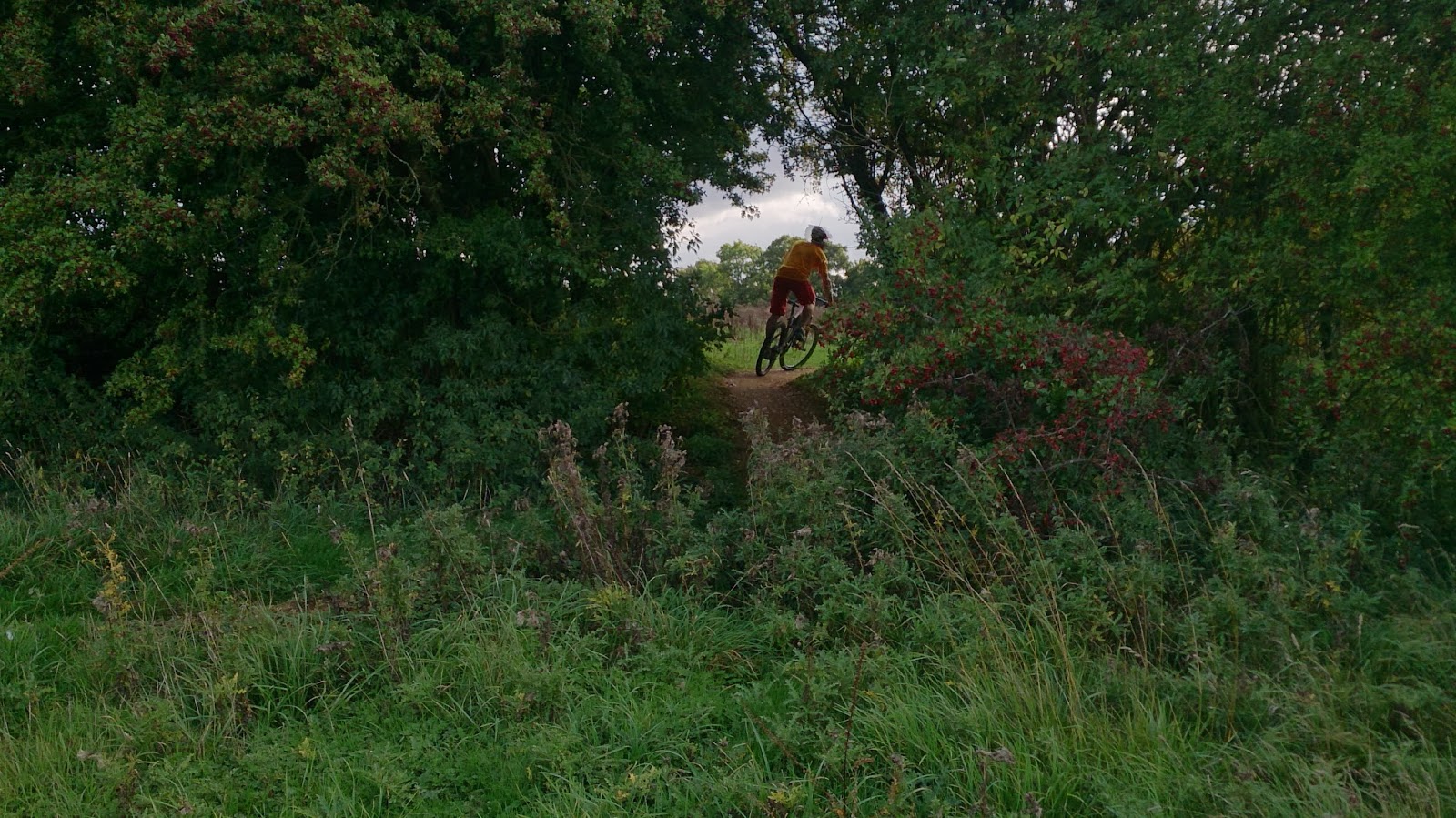 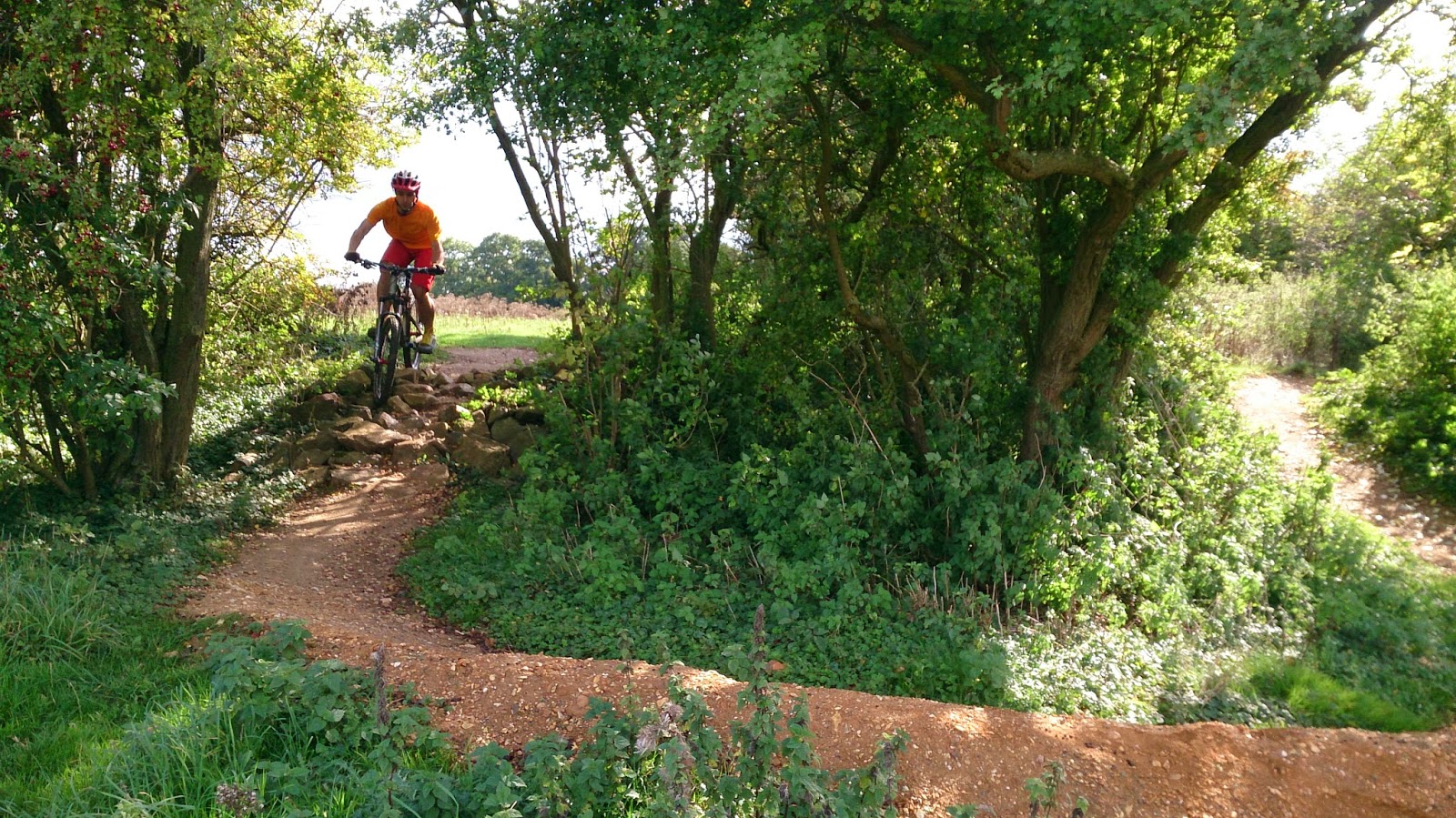 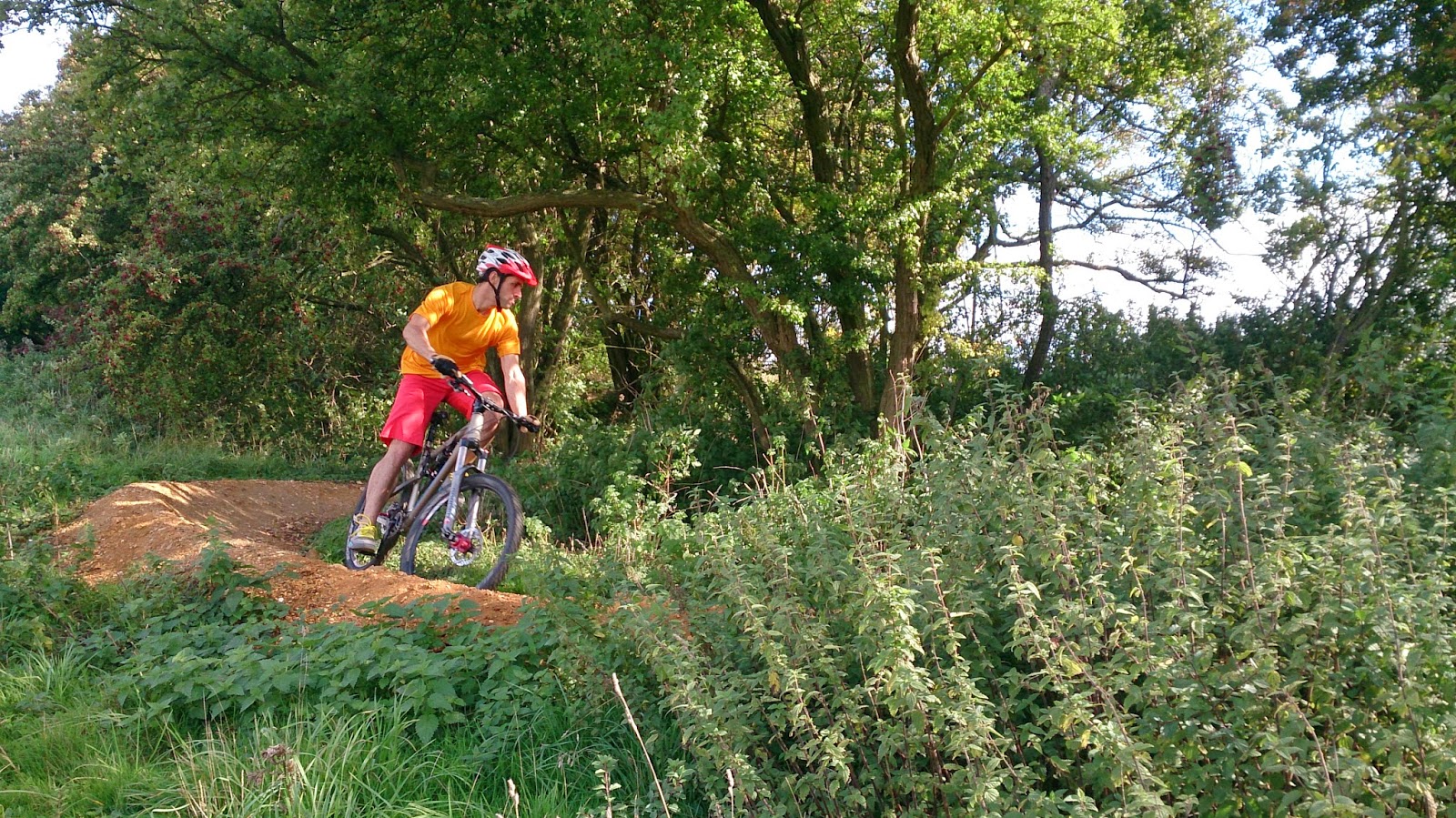 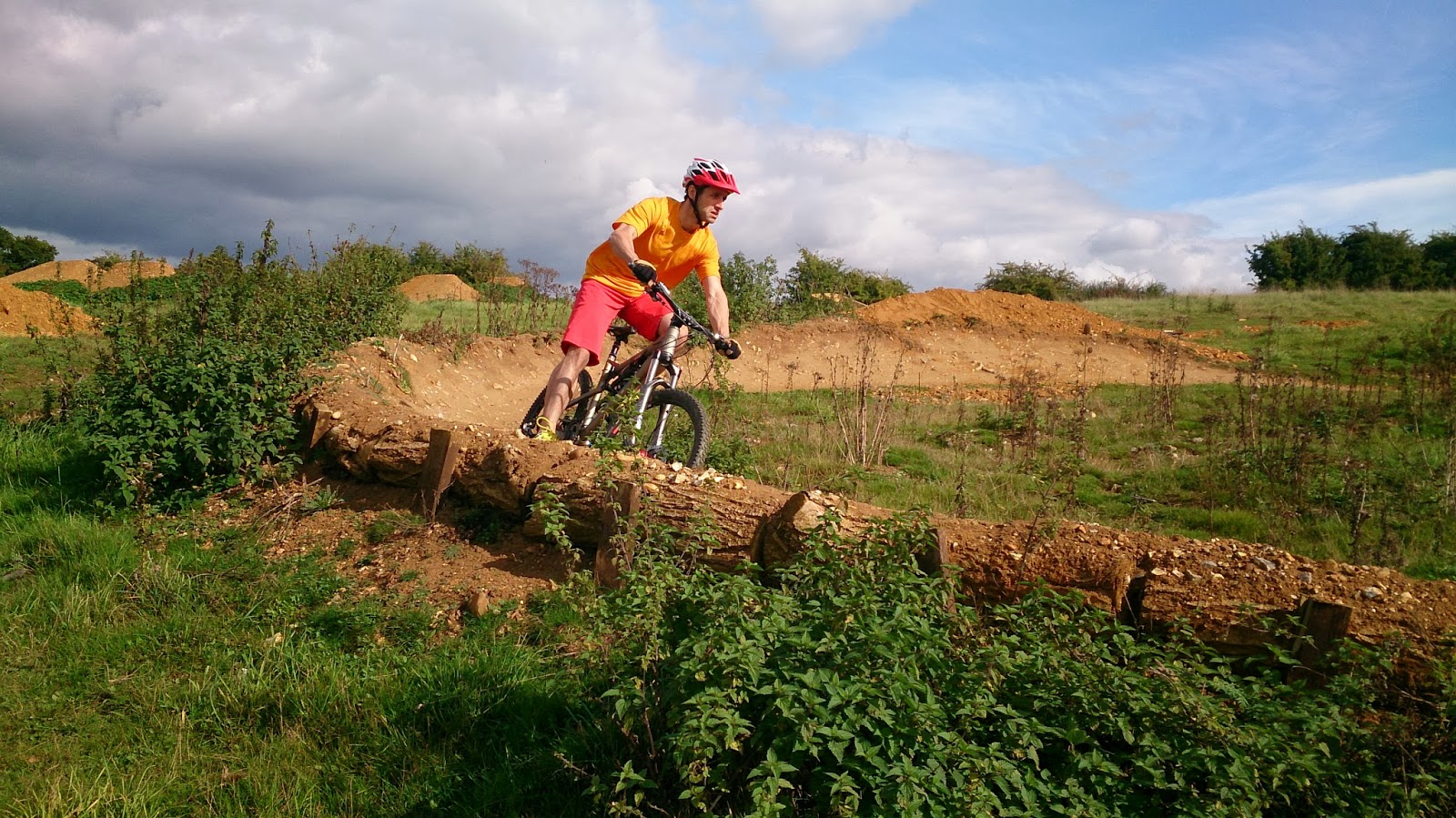 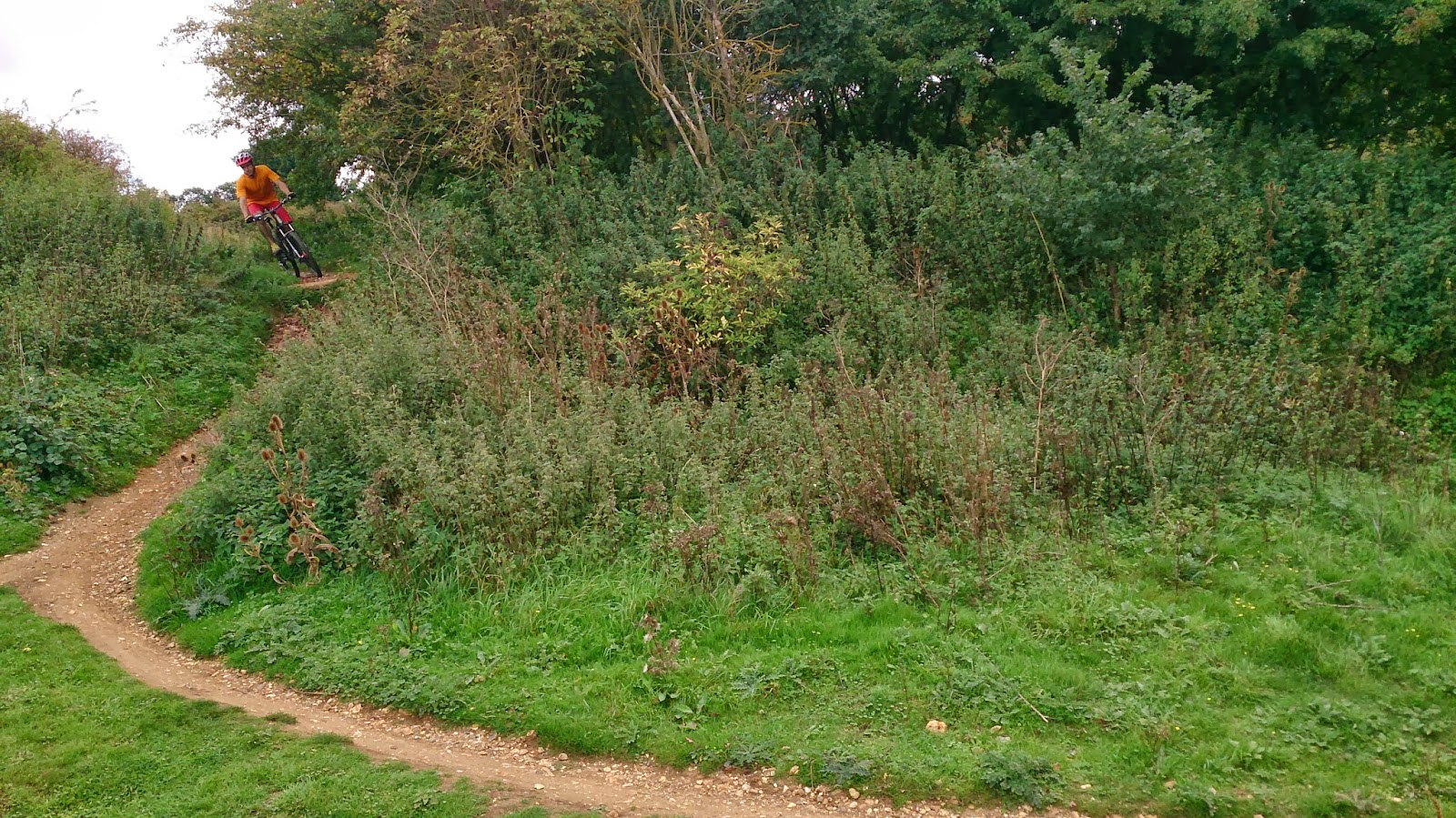 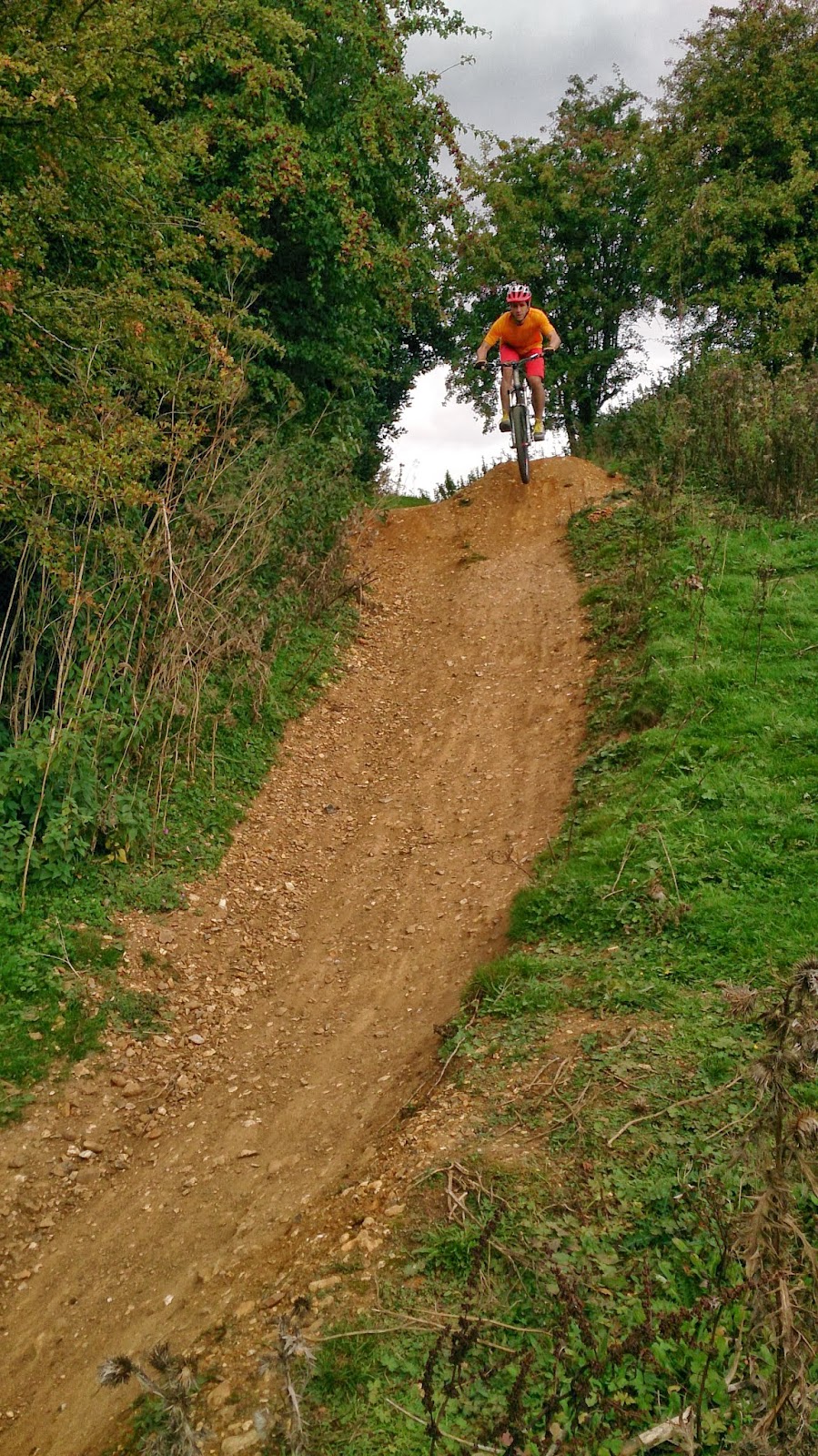 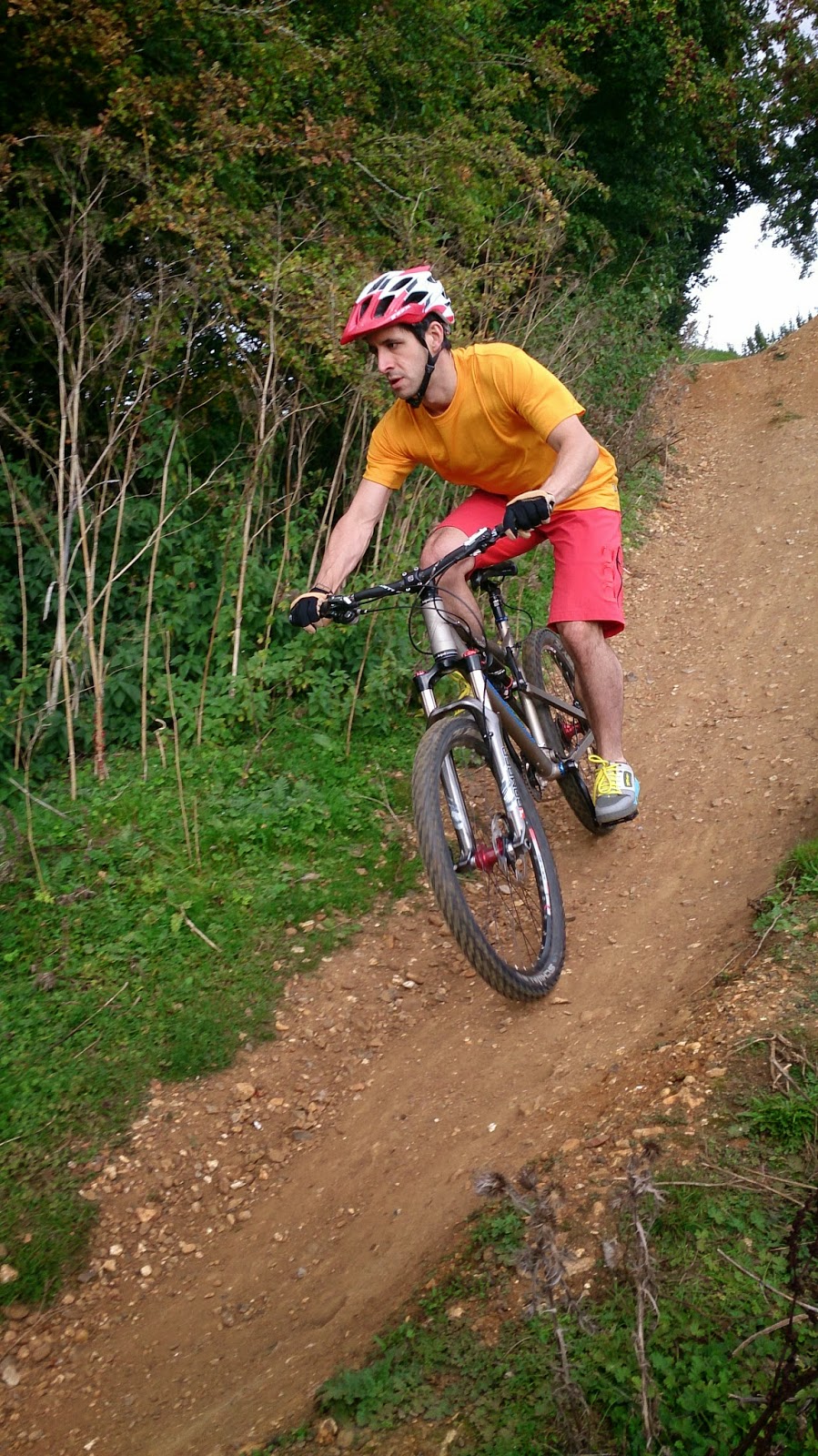 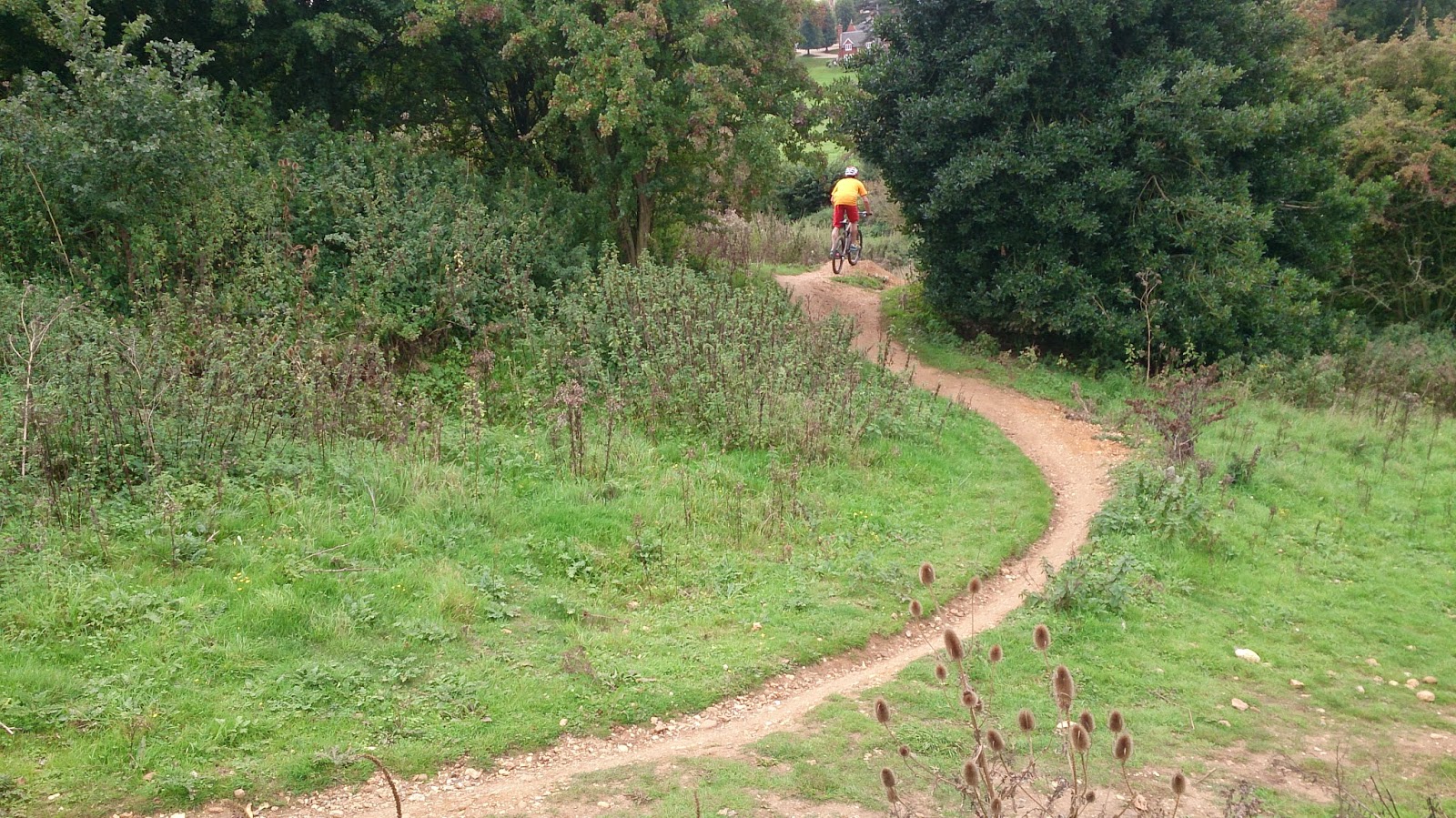 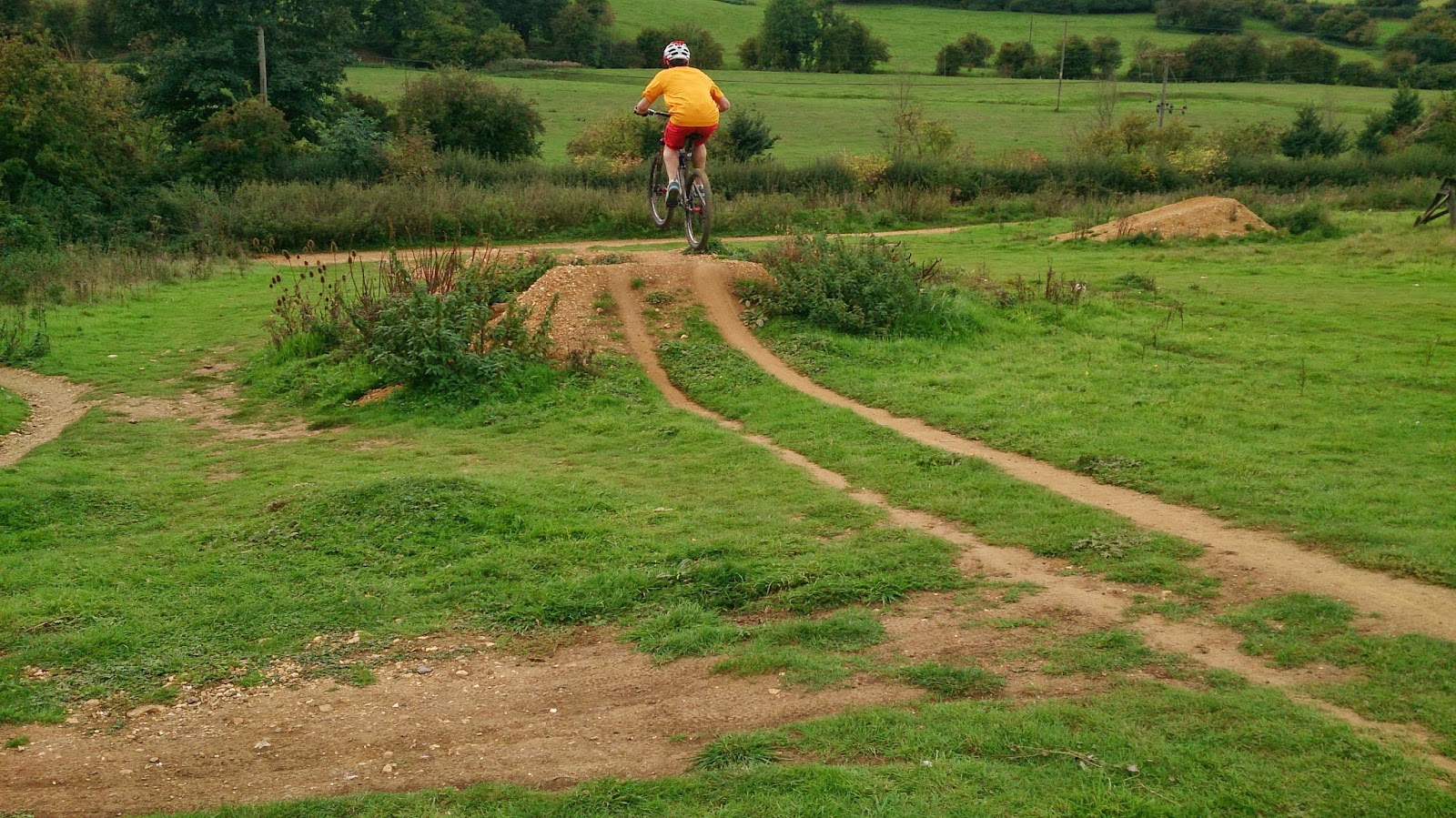 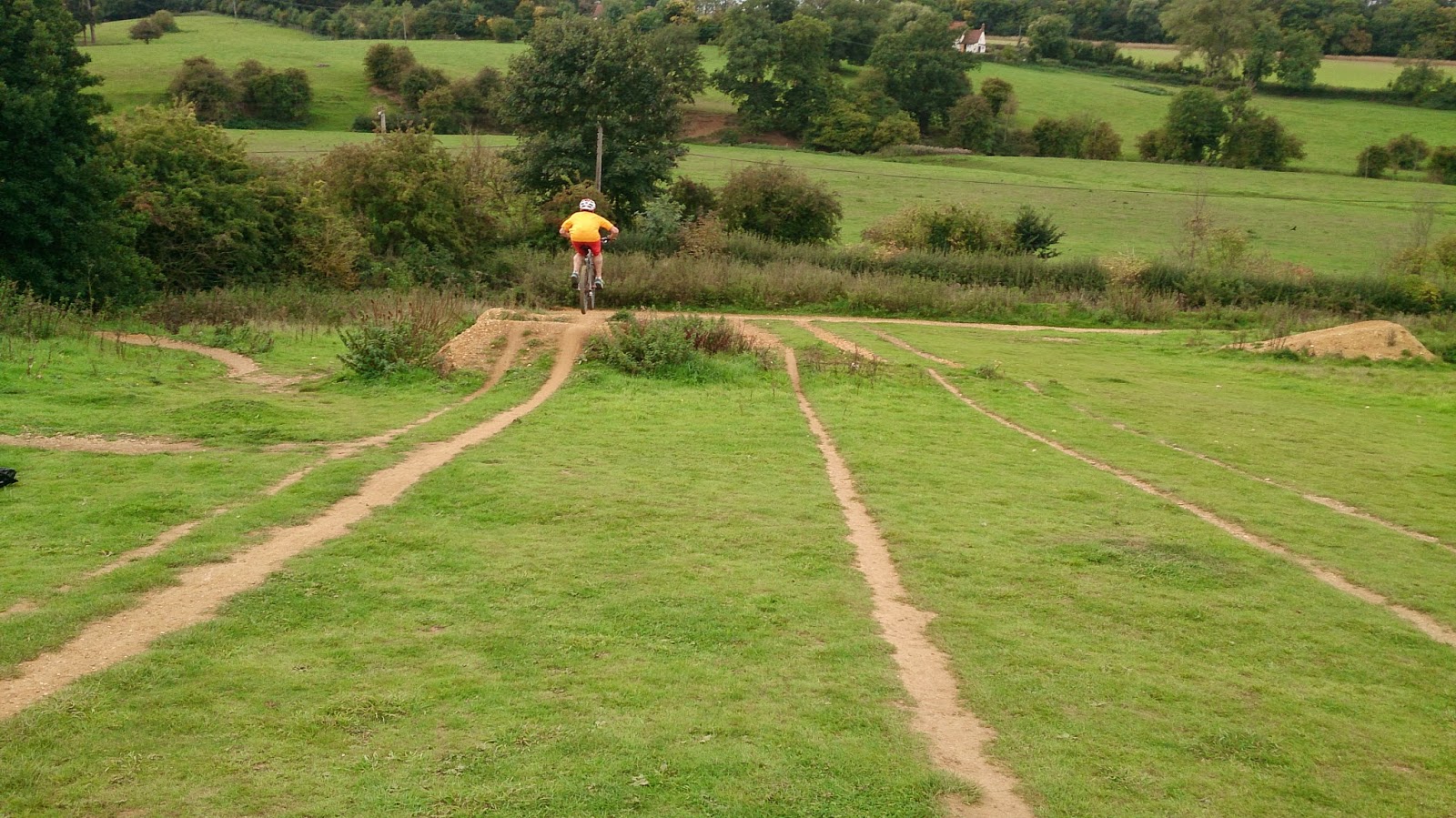 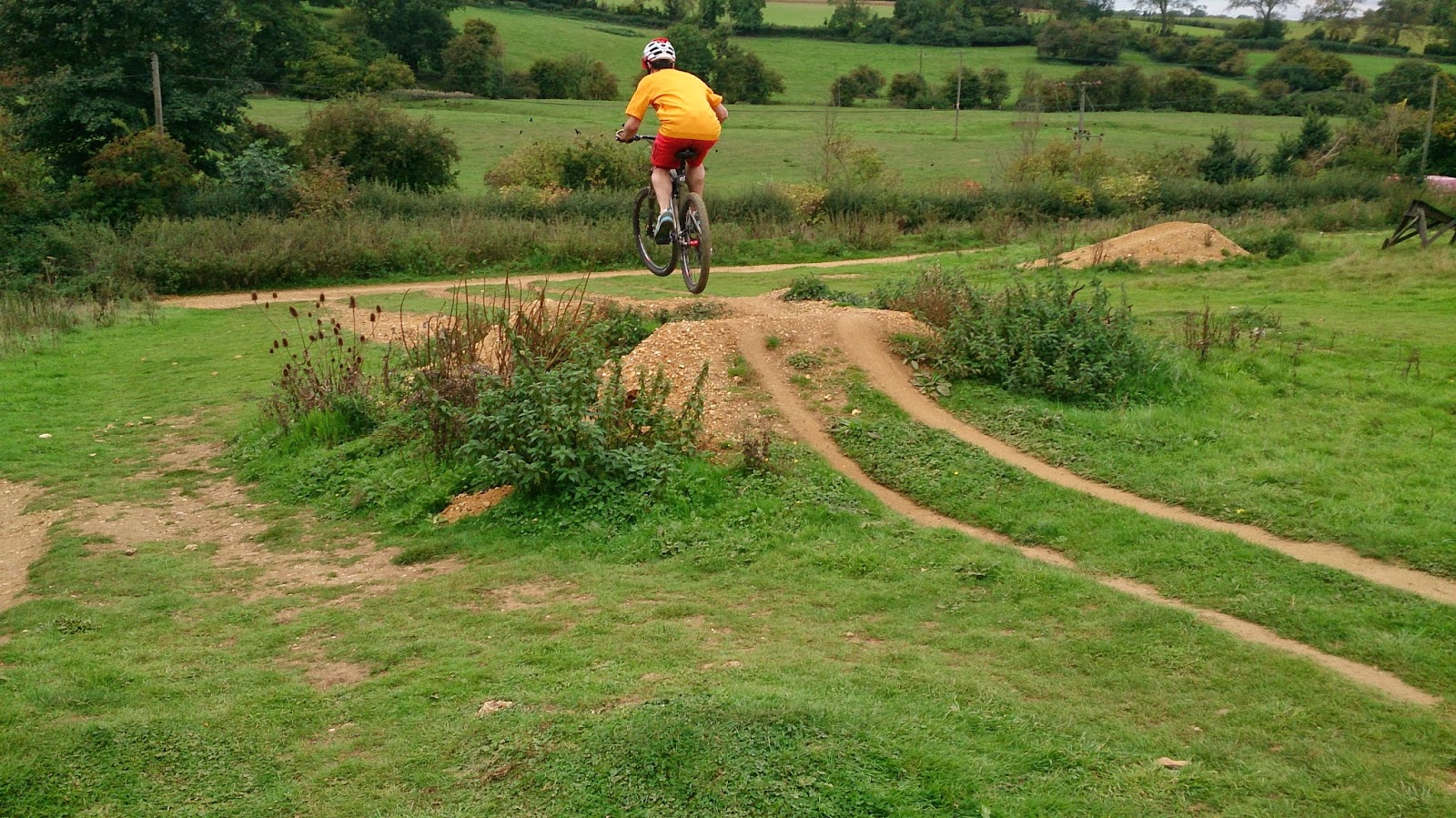 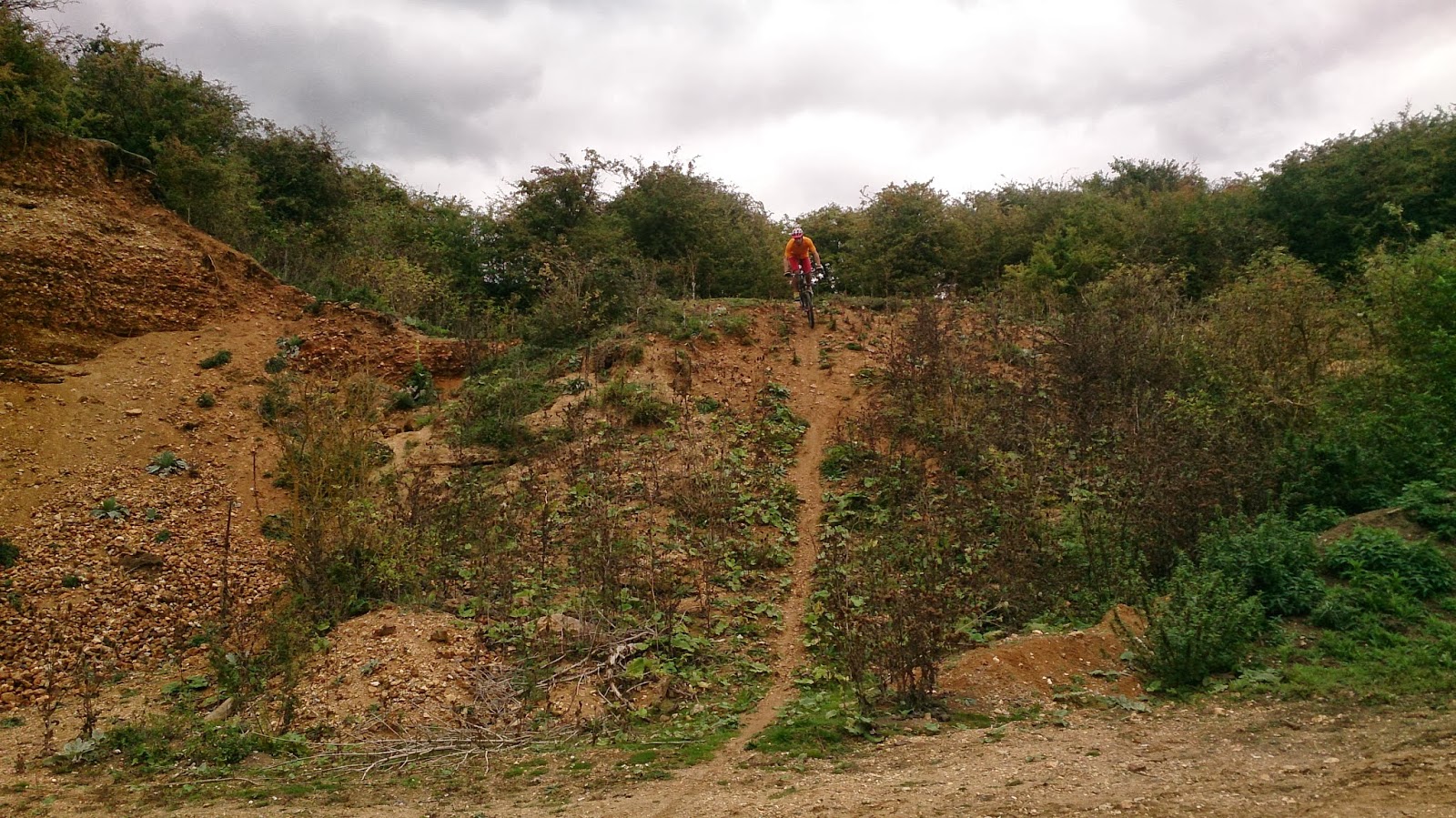 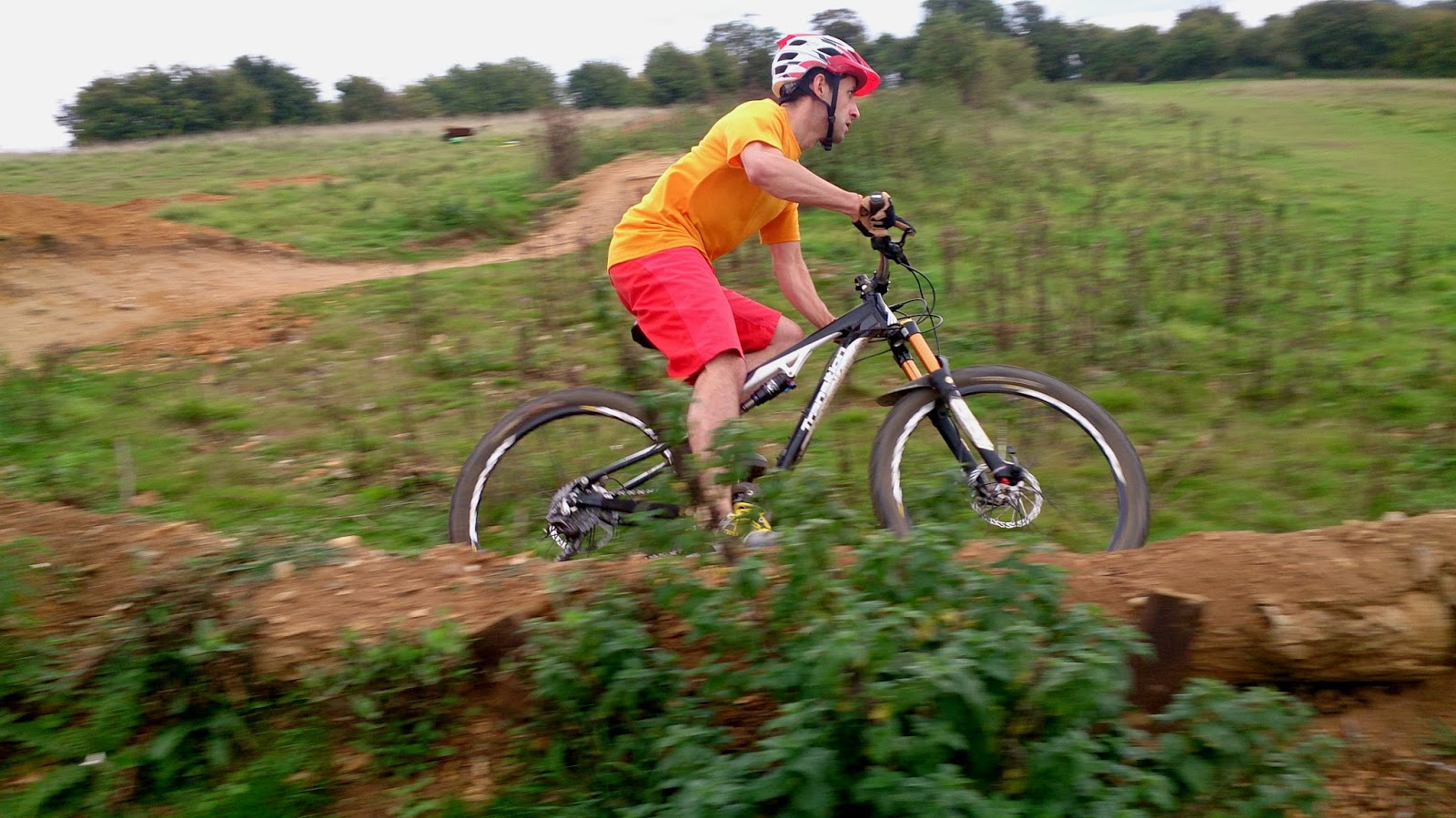 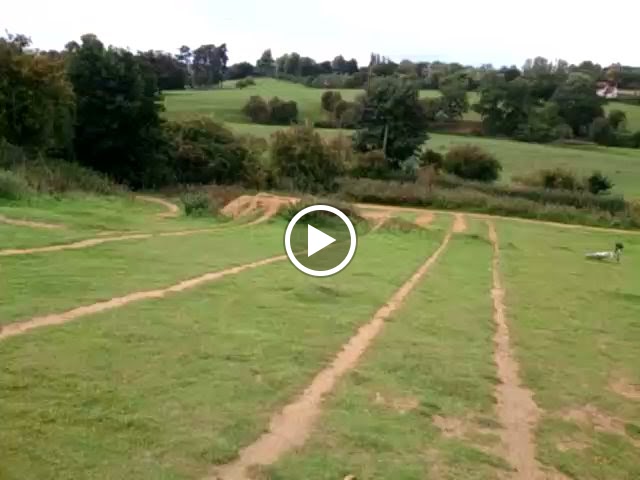 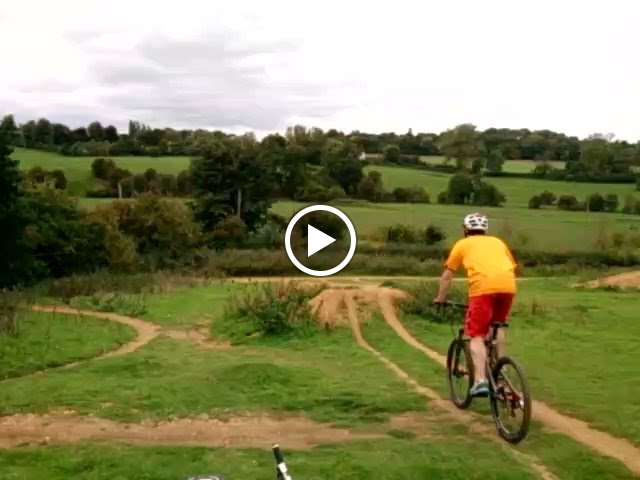 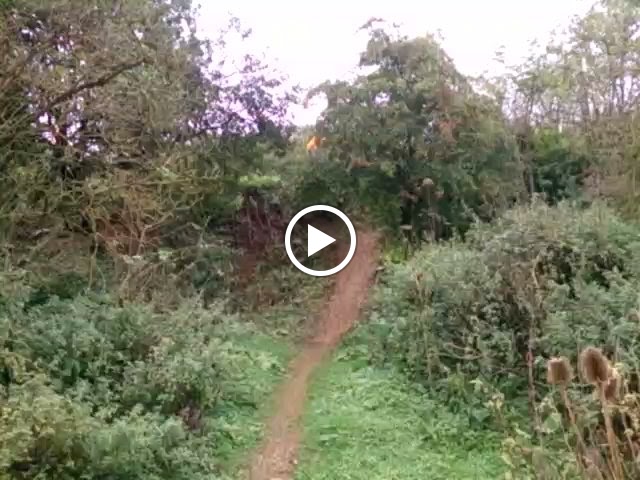 Mark is a doctor in the army and came to me after being recommended to me by a friend. We chatted over a coffee and Mark said he’d like to develop more fluidity in his riding and lessen the fear factor.
The skills check revealed looking, footwork and body position were missing and I set to work correcting these.  I began with applying his new skills to riding over logs followed by The drop technique  and he was amazed at how simple it all felt even on the 3ft high drop.
We moved to the skills trail and worked on linking all 14 sections on the trail together via line choice and braking areas and gradually he became faster and smoother and his mental skills blossomed.
Next up was jumping tabletops and I worked on his mental skills here also and before long he was sailing over it and even rode the gap jump a few times too!
We moved to applying his new skills sets to riding steeper terrain and I demonstrated different ways of riding near vertical drop offs, which he followed suit riding, again with ease.
For the final application of the skills, we moved to another trail to work on all the techniques covered and linked pumping, jumping and cornering together on a trail and linked 2 berms together. Our session together ended as he began to make unforced errors and I could see he was cooked mentally.
Amazing riding improvements in such a small space of time.
High5!