Working on the head game with Dave 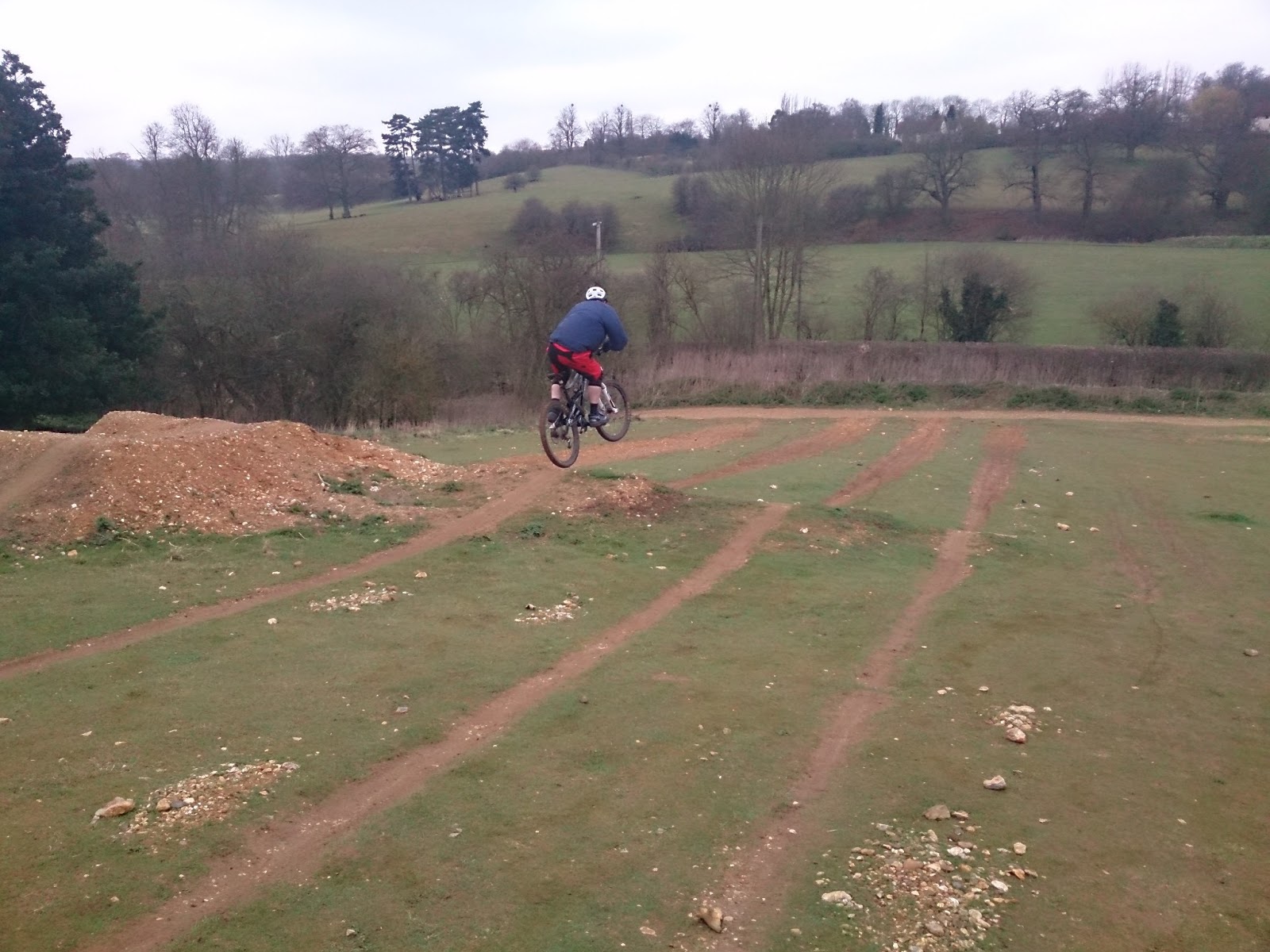 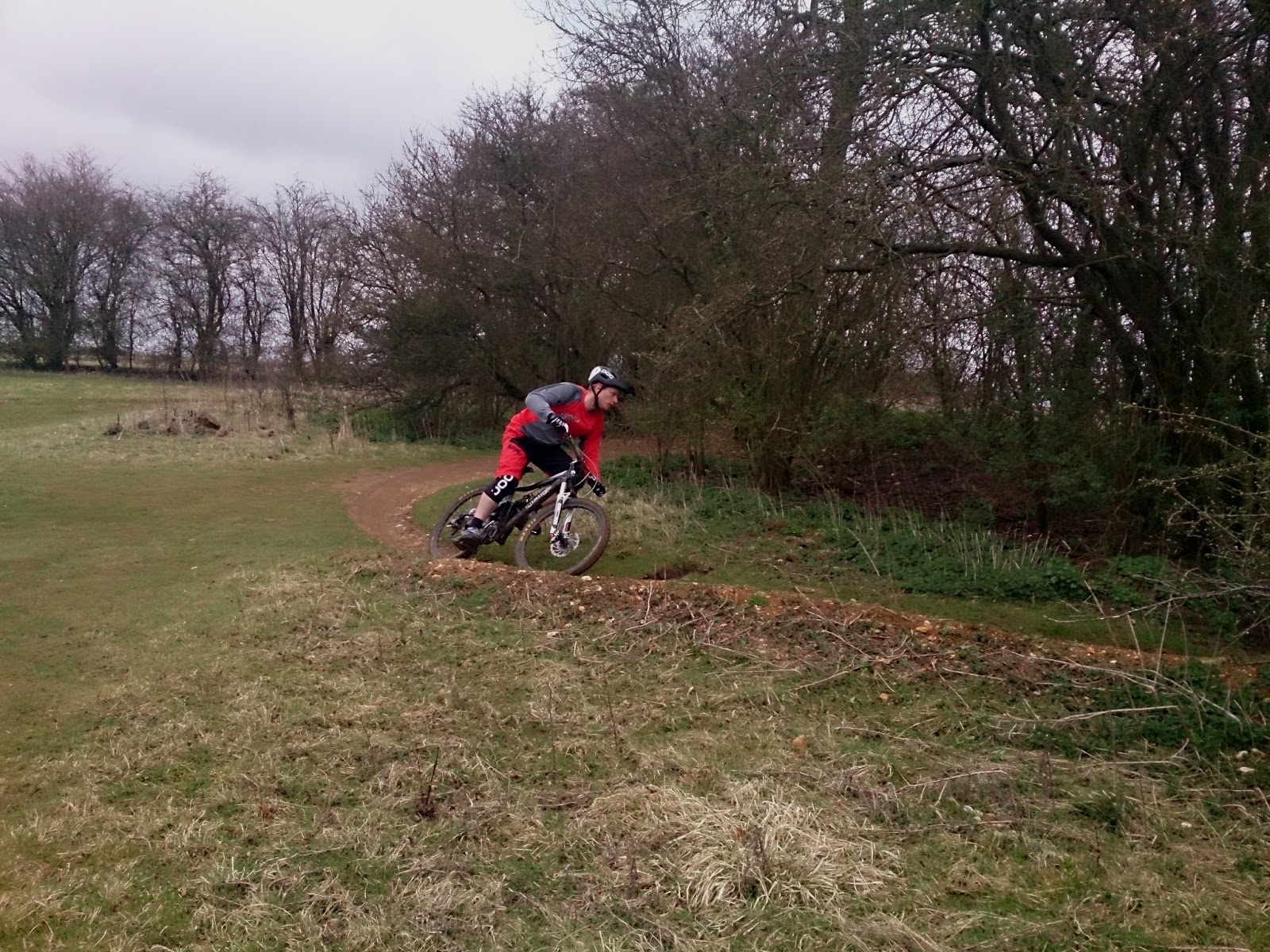 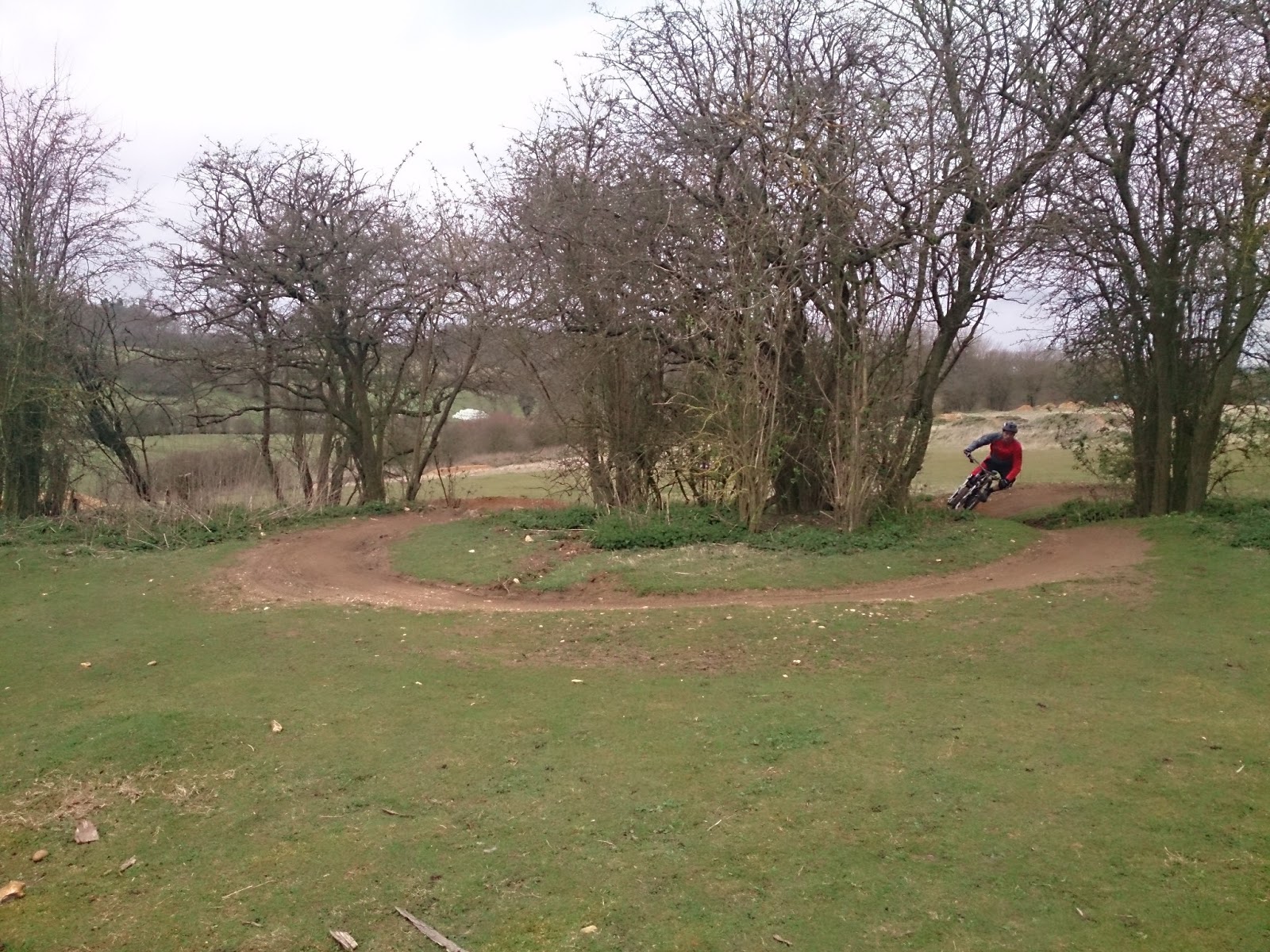 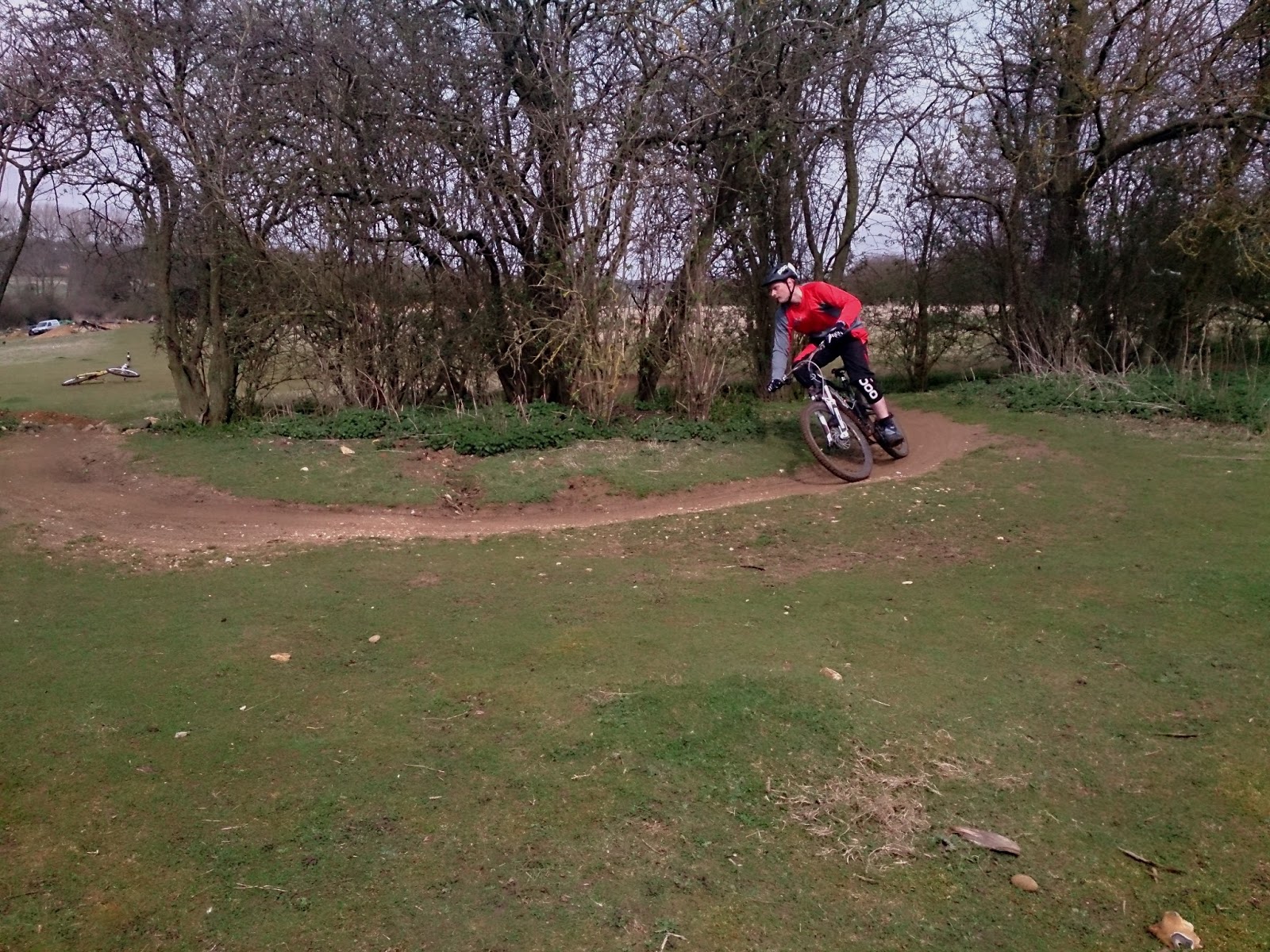 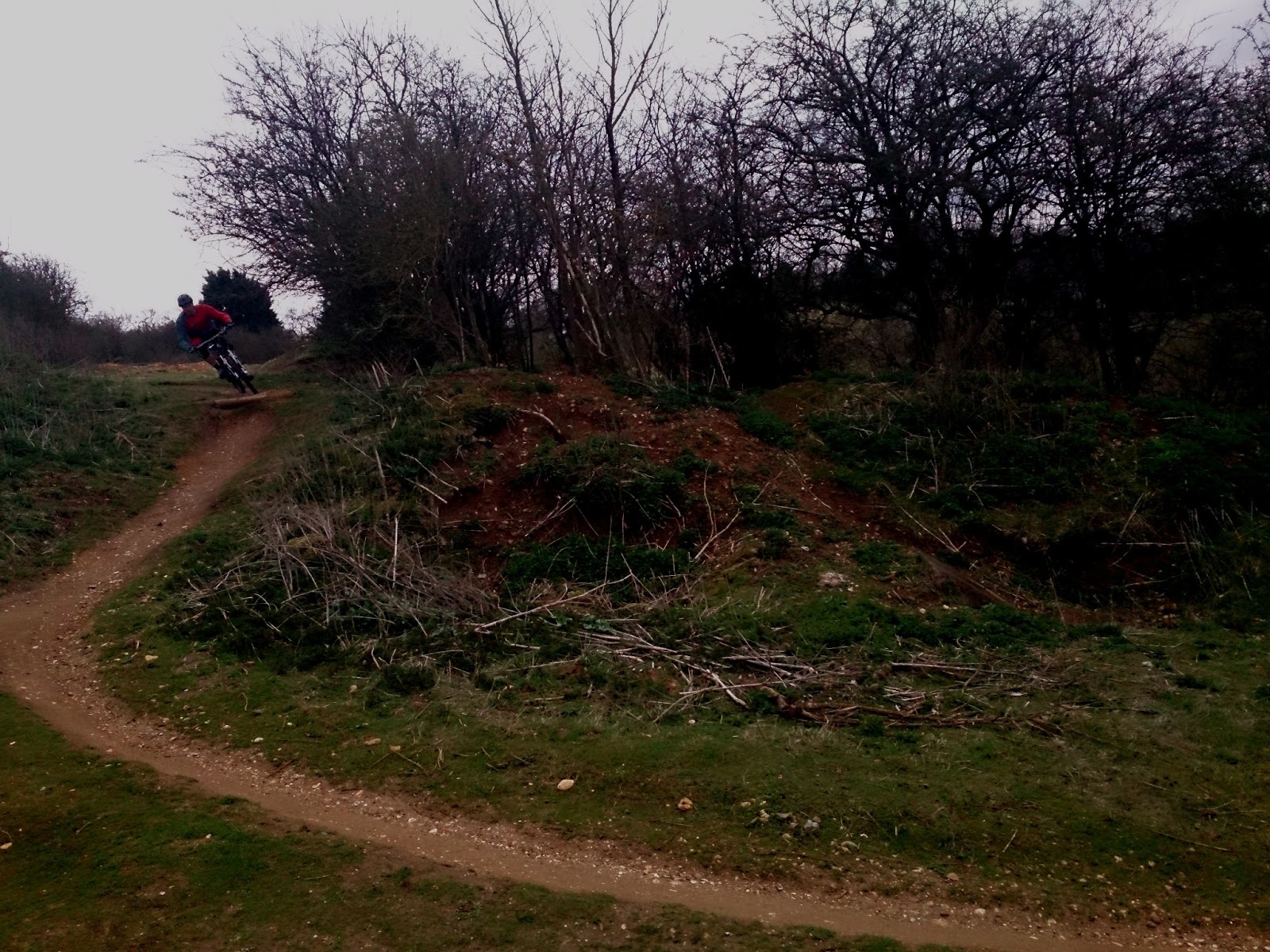 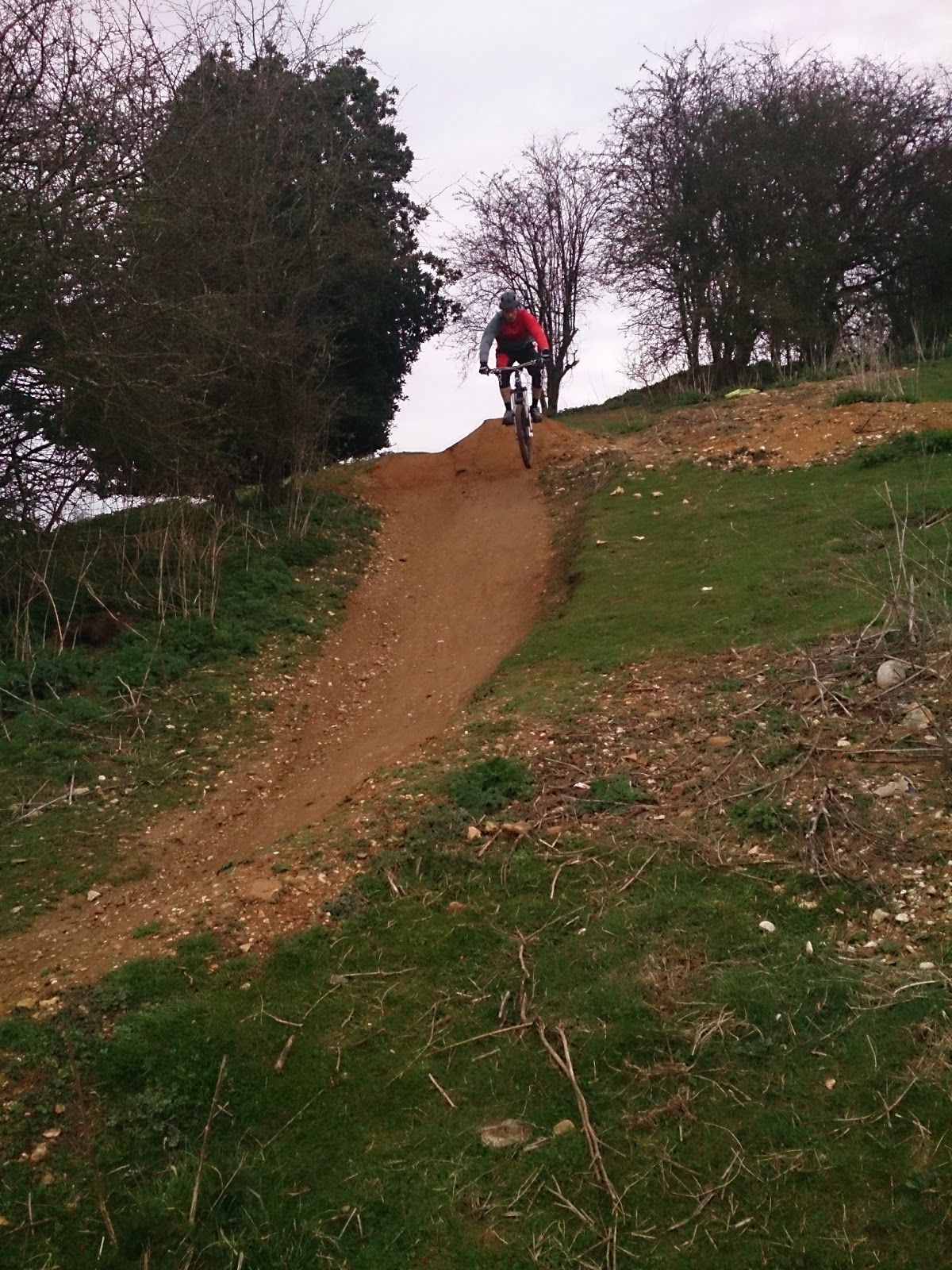 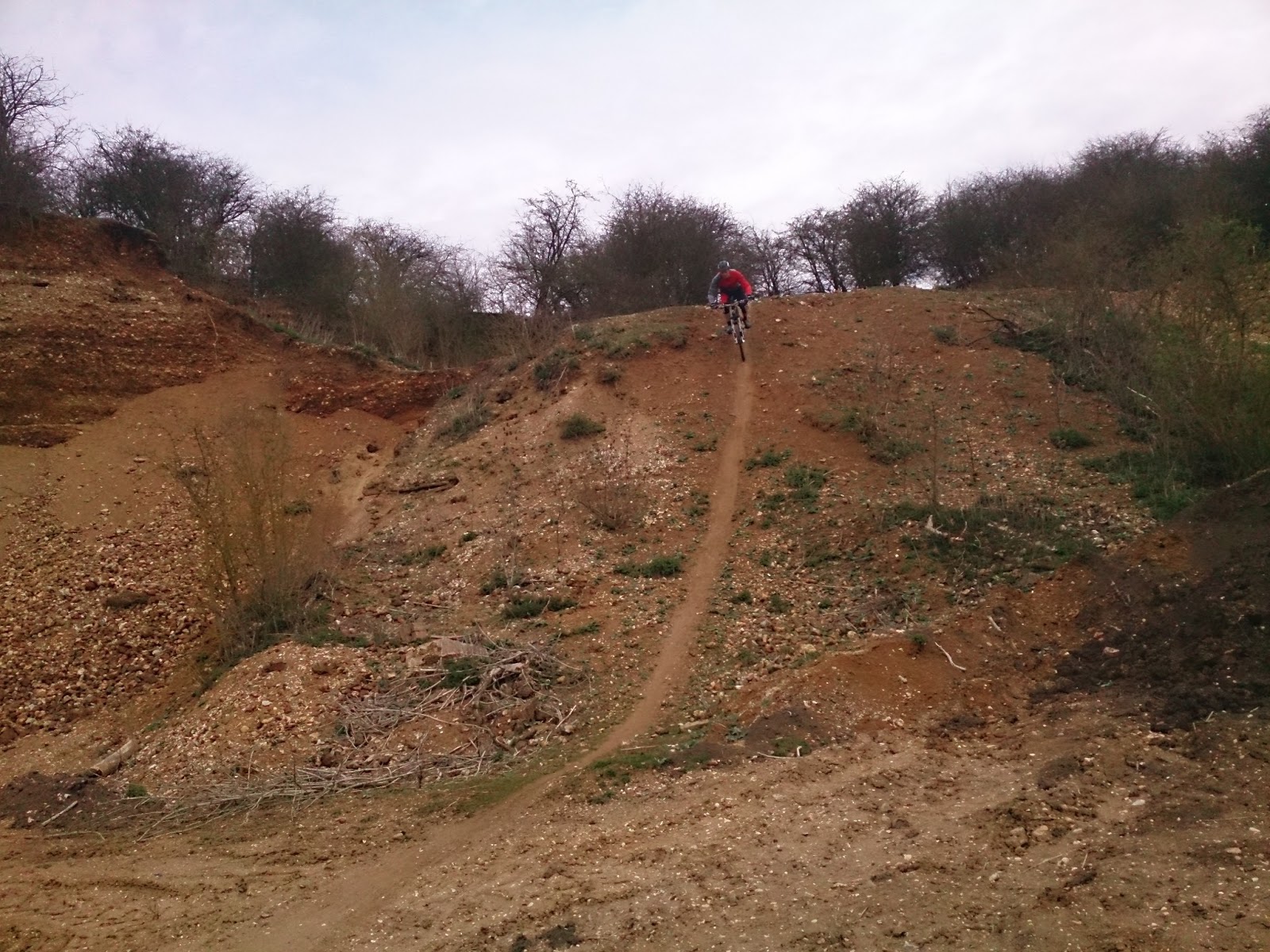 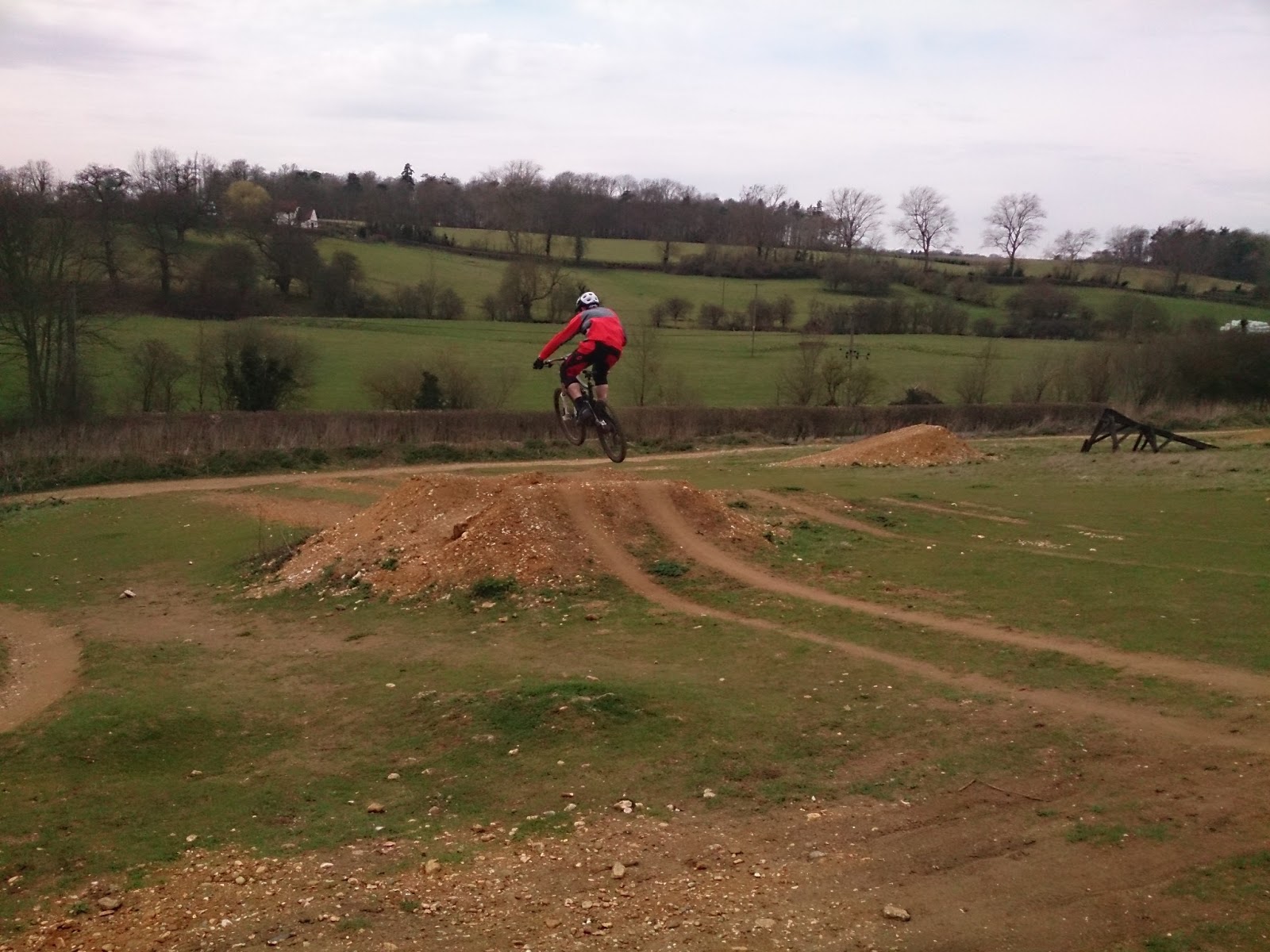 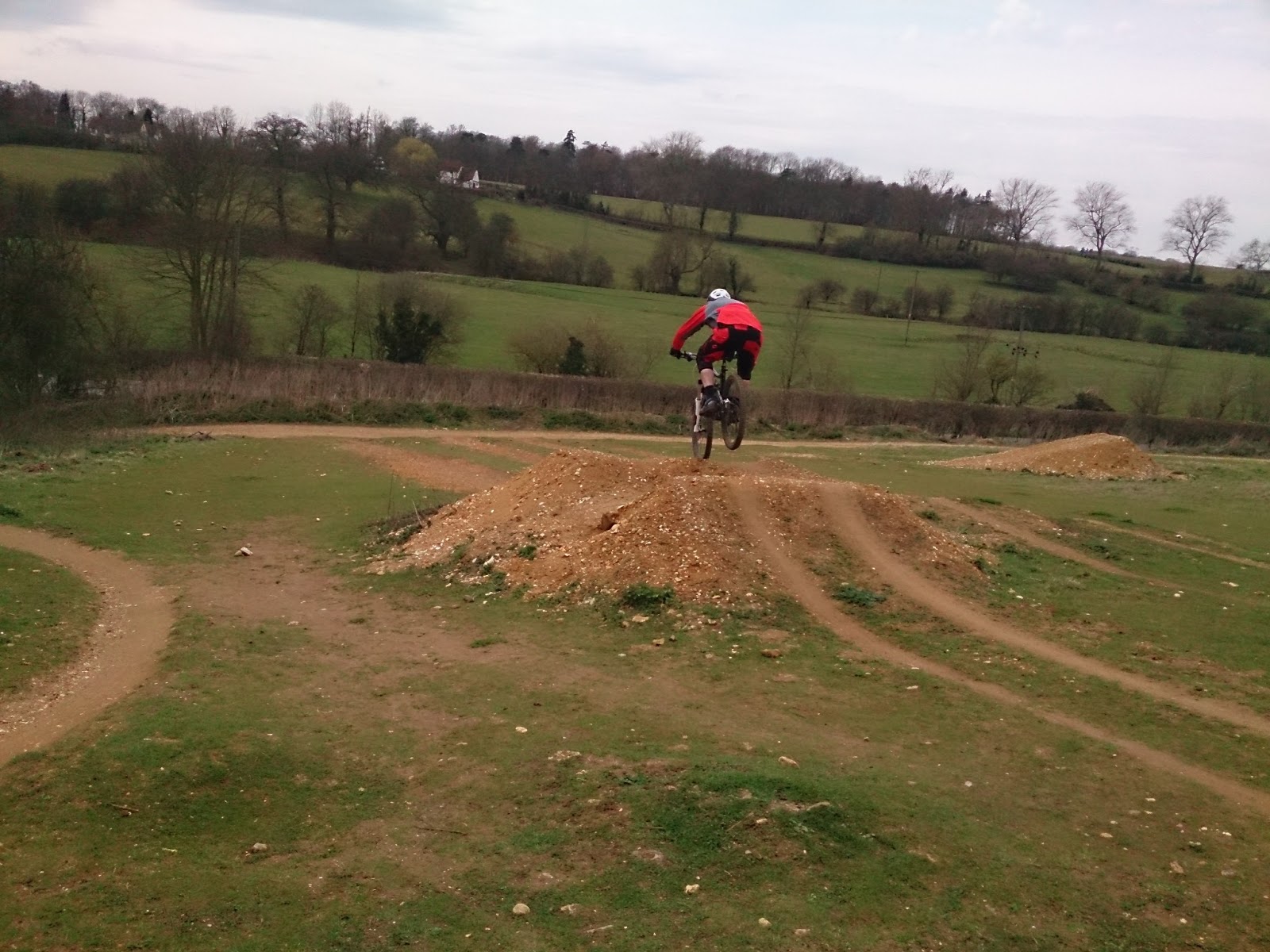 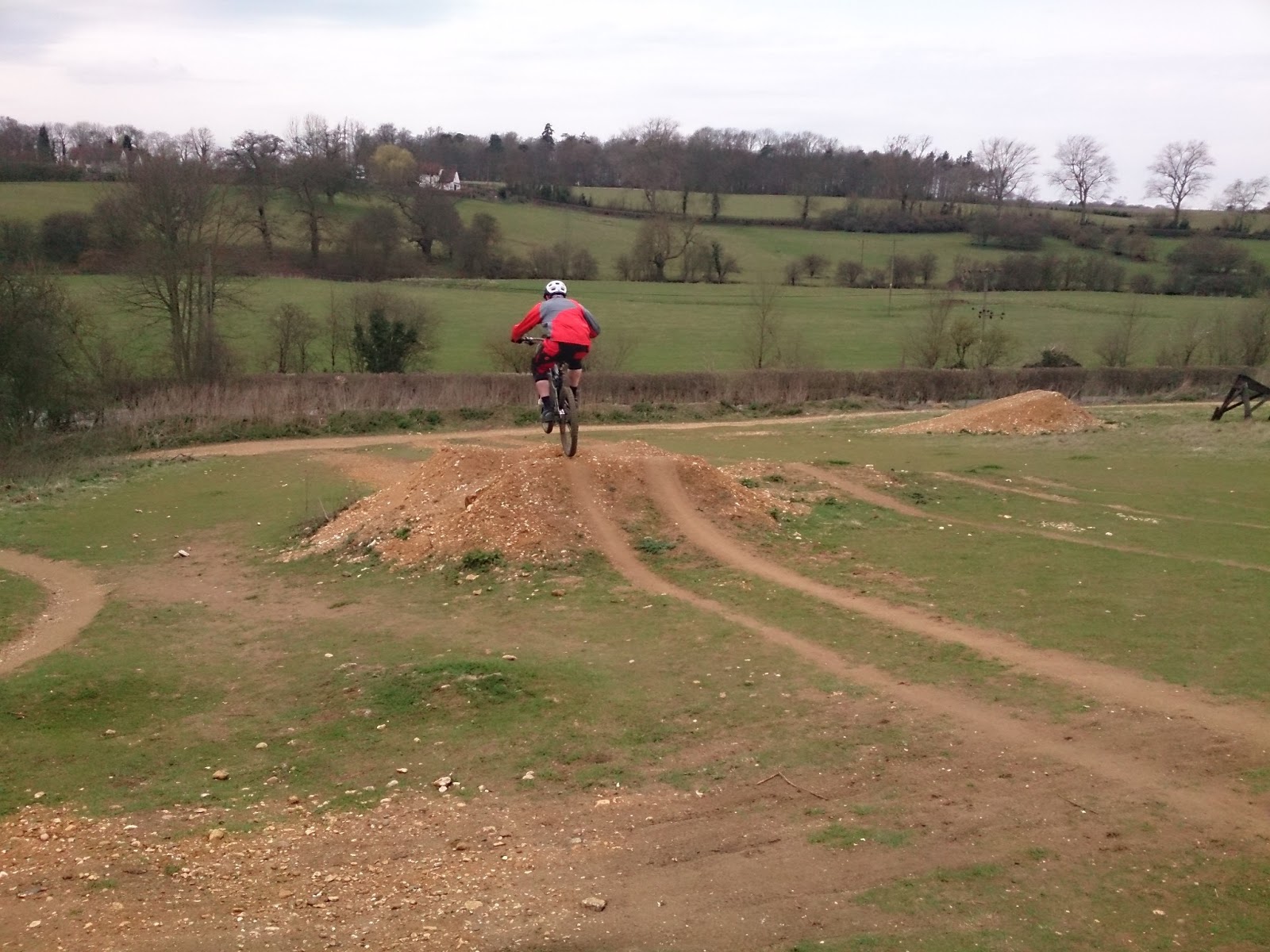 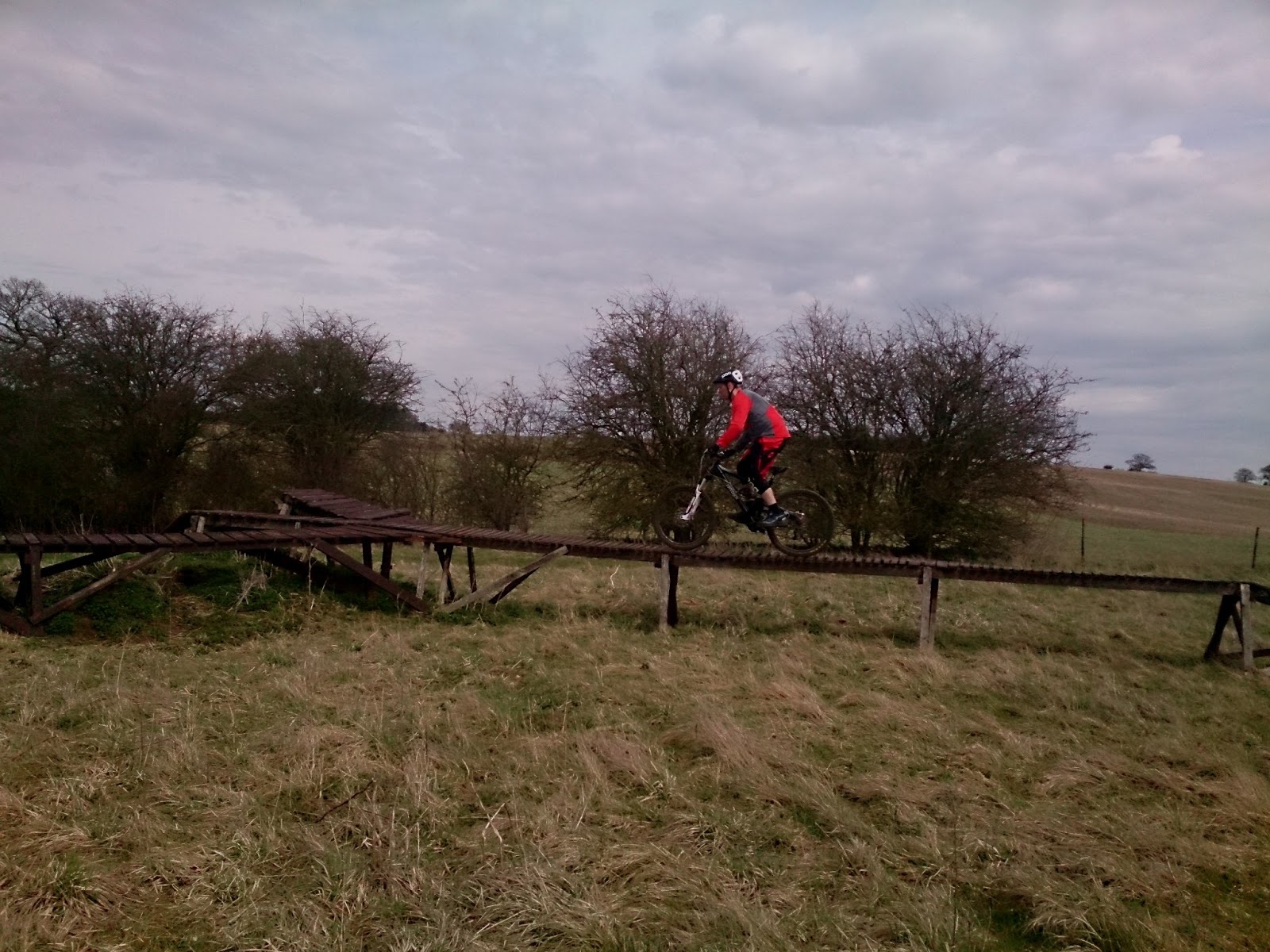 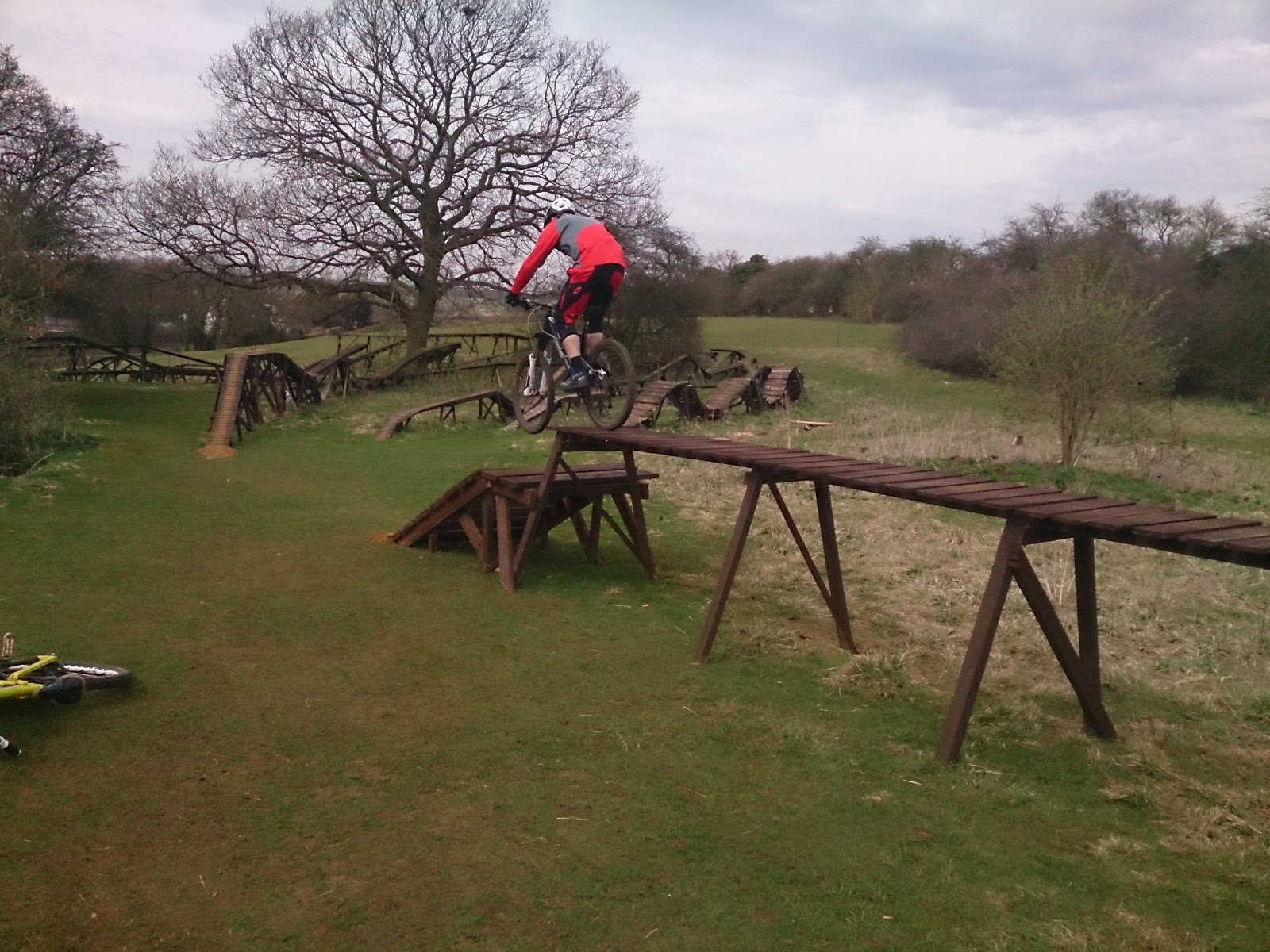 Dave came to me after previously been coached elsewhere and wanted to push on his riding as he just wasn’t improving anymore. The skills check revealed looking and body position faults and I adjusted his bike set up accordingly.
We began with the drop technique and I was able to to even work on style in the air with him once I had worked on his mental skill set too.
The skills trail was next and We worked on linking all 14 sections on the trail together. Pre jumps, absorbing, rock gardens, steps and drops were all linked to flat, bermed, off camber and switchback turns.

I worked on control areas and line choice and soon he was flying down the trail and self identifying any errors too.
We moved onto riding steep terrain and this blew him away as his new skill set gave him so much more control, even when riding near vertical stuff. The 6ft tabletop and gap were next on the menu and he quickly rode the tabletop and began styling over it too and later, the gap jump was ridden a few tiems too , once the mental skills were used.
For our final application of the skills sets, I worked on his peripheral fear and brought him to the woodwork to work on this and he was riding them easier than before and dropping off it easily too.
We looked at another section but the session had taken its toll mentall on Dave and our session came to a close.
Awesome progression dude.
High5!