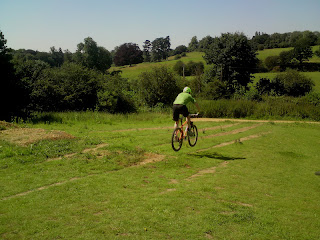 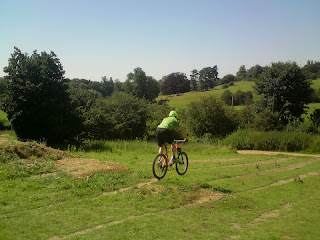 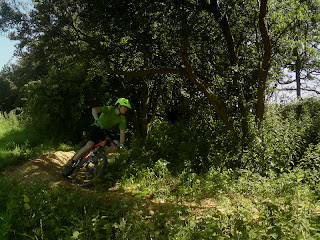 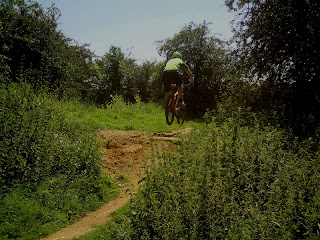 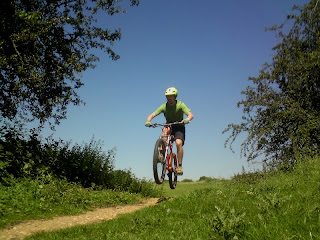 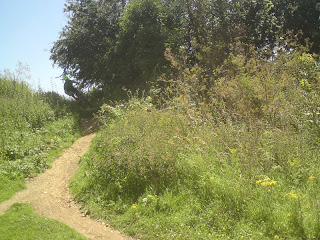 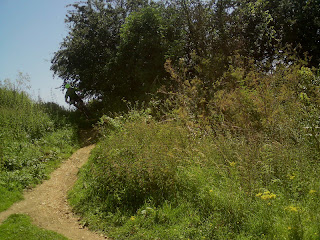 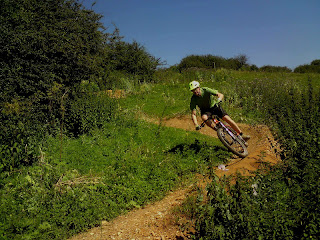 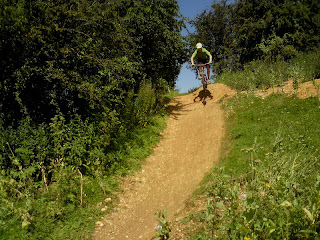 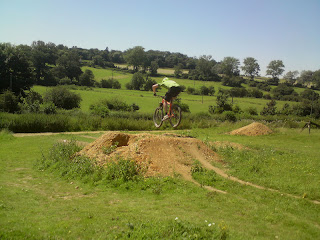 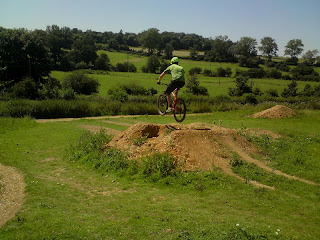 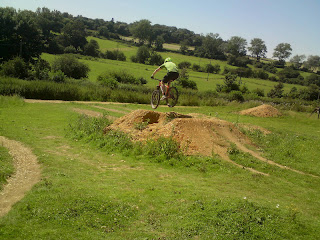 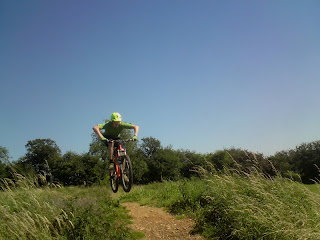 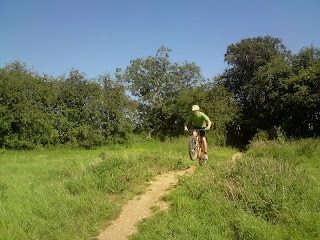 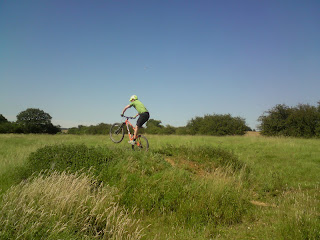 Alex drove up from Brighton for his session and on meeting I asked his aspirations for the session and immediately set to work by running him through my skills check. I found looking and body positioning were at fault and that he had 50% footwork. I changed his set up and the effect was instant. We began with drops and they proved no issue anymore as he used both mental and physical skills sets.

After a body position correction task we moved onto the skills trail where we worked on linking sections on a trail together.  Flat, bermed, of camber and switchback turns were linked to pumping, steps, fly out jumps, rock gardens and drops. I worked hard on linking drops into corners with braking and line choice and it wasn’t long before he was riding the whole trail end to end.

Each run of the entire trail was smoother than the previous and any error self identified.
I moved Alex onto the 6ft tabletop and gap and in a few small steps he was sailing over the jump. After a few runs Alex used his mental skills questions that I teach to decide to ride the gap jump too!

I wasn’t done with him yet as I could see he had some more energy left in him so I moved onto the pump and jump trail to develop his pumping and jumping further and even got him manualling tabletops too, much to his surprise!
Our session ended soon after and I gave a riding demonstration of the skills set in use in my own riding on the high woodwork. Great session Alex.
High5!