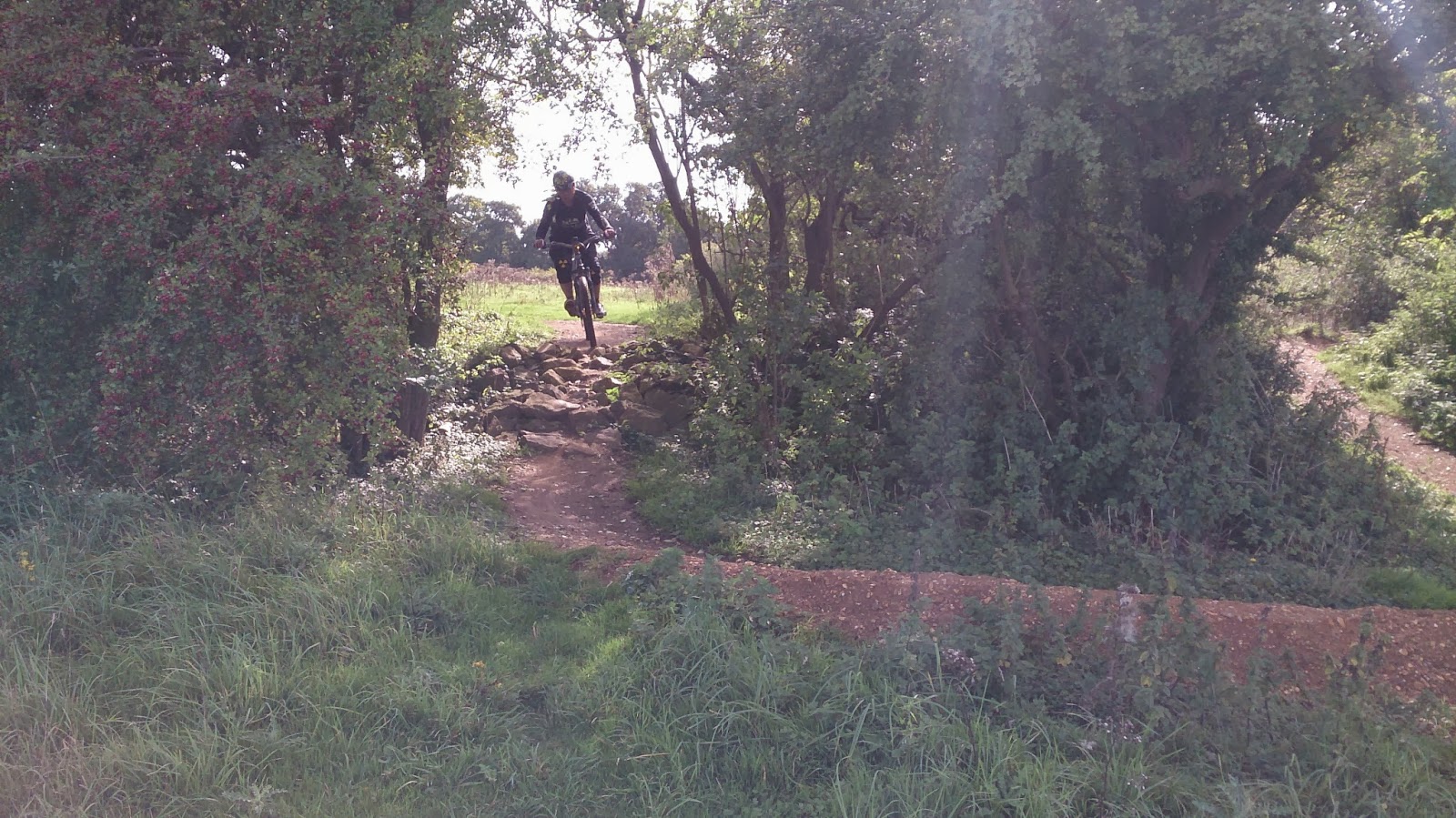 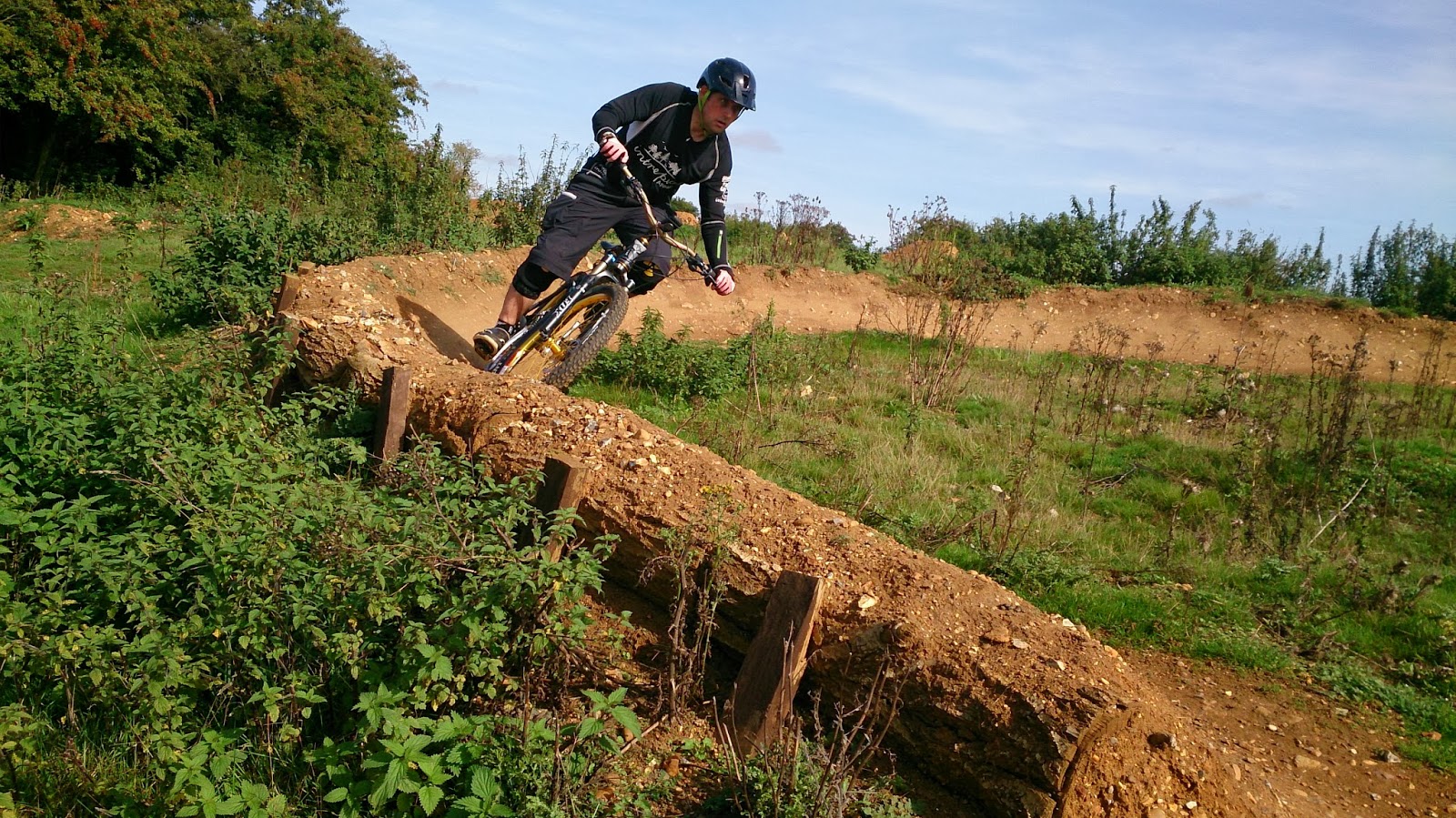 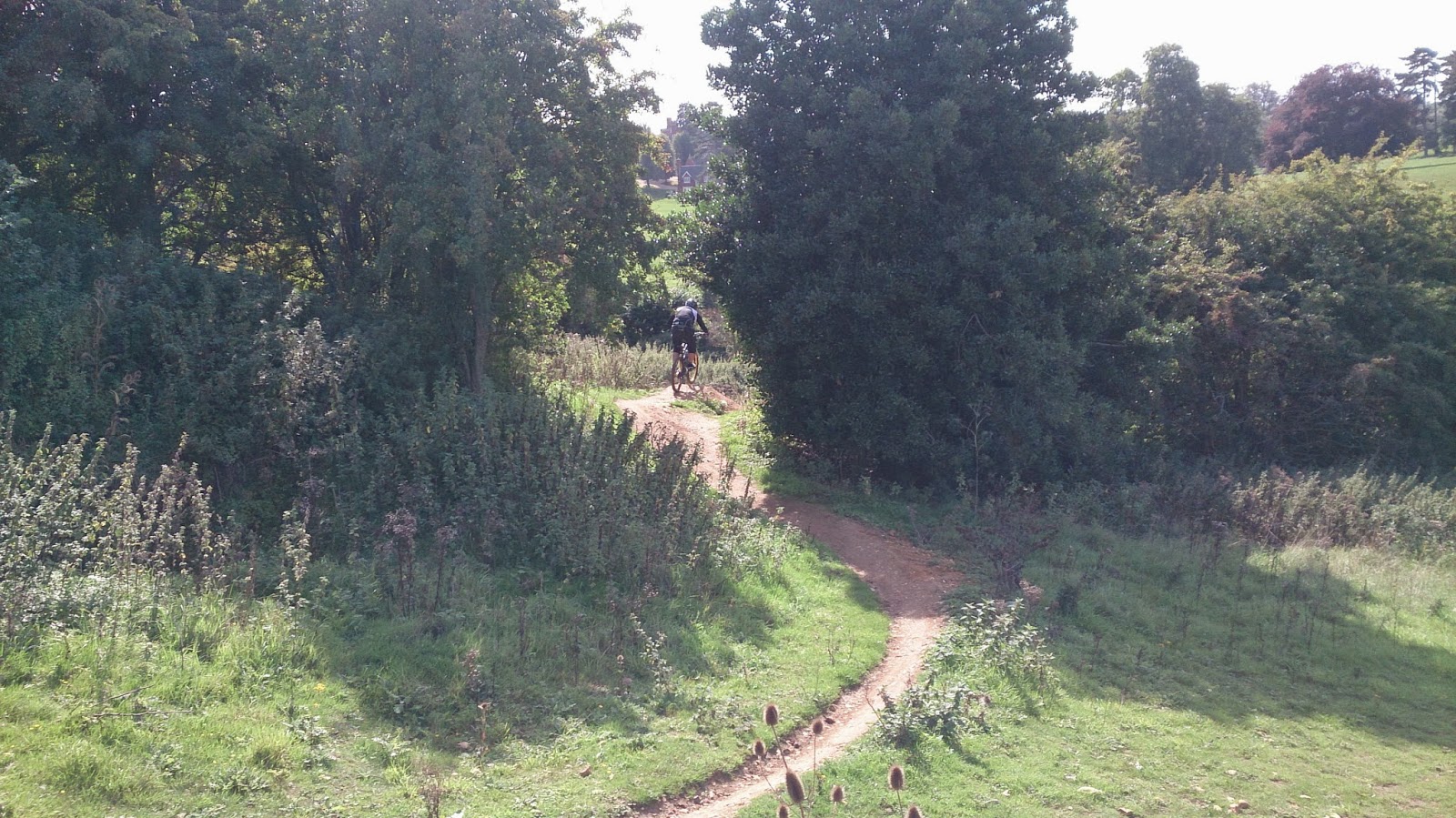 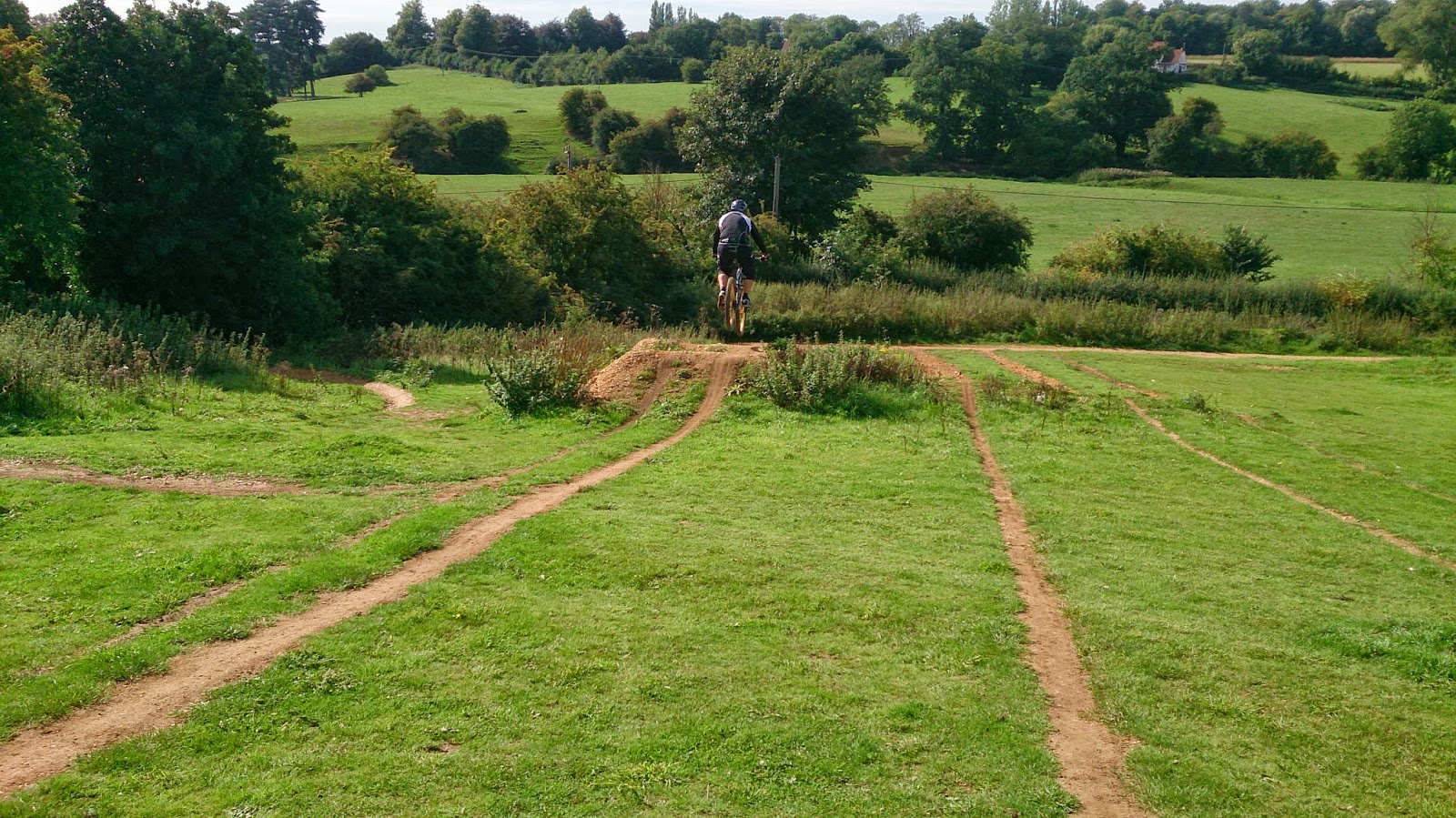 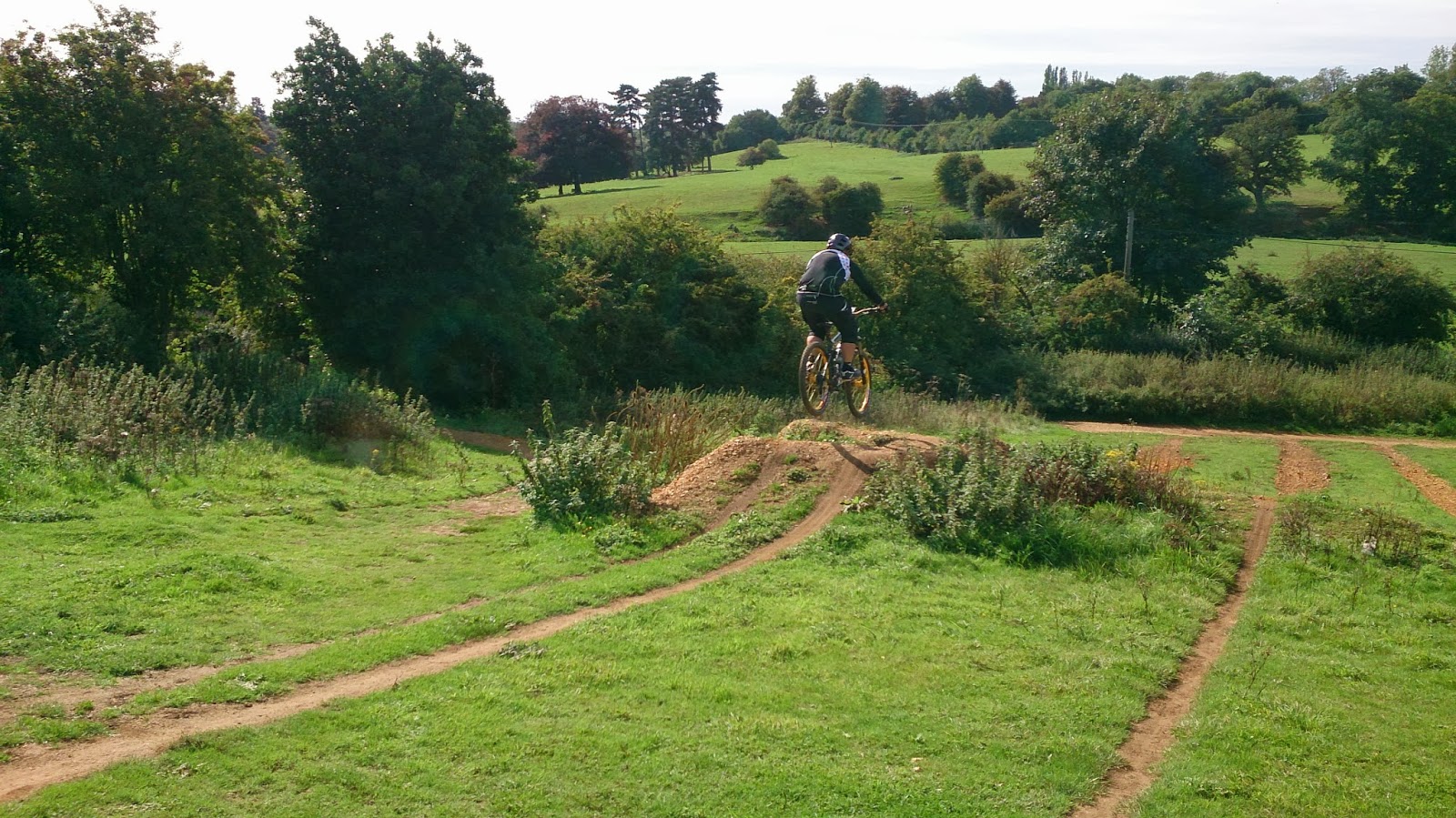 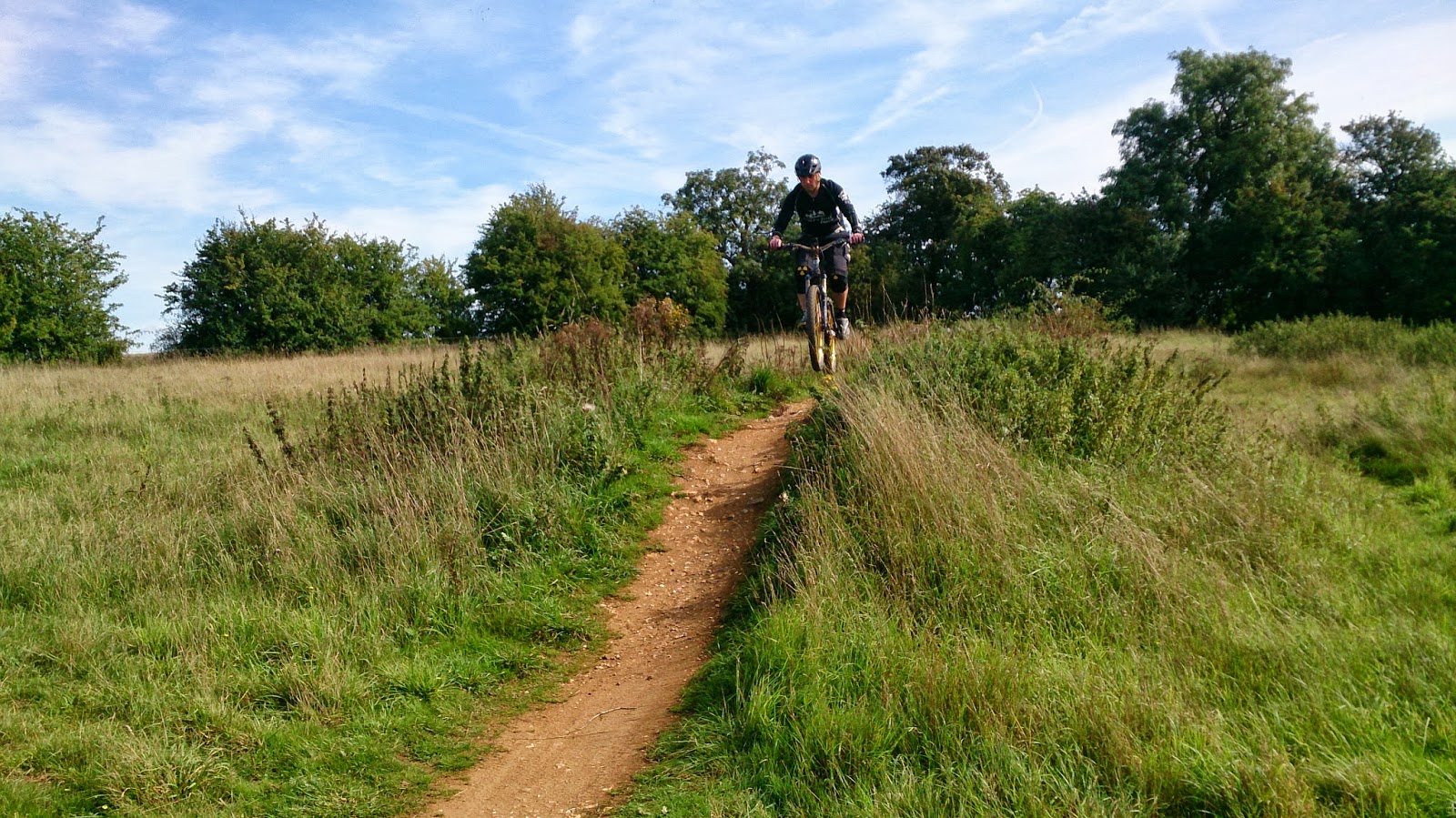 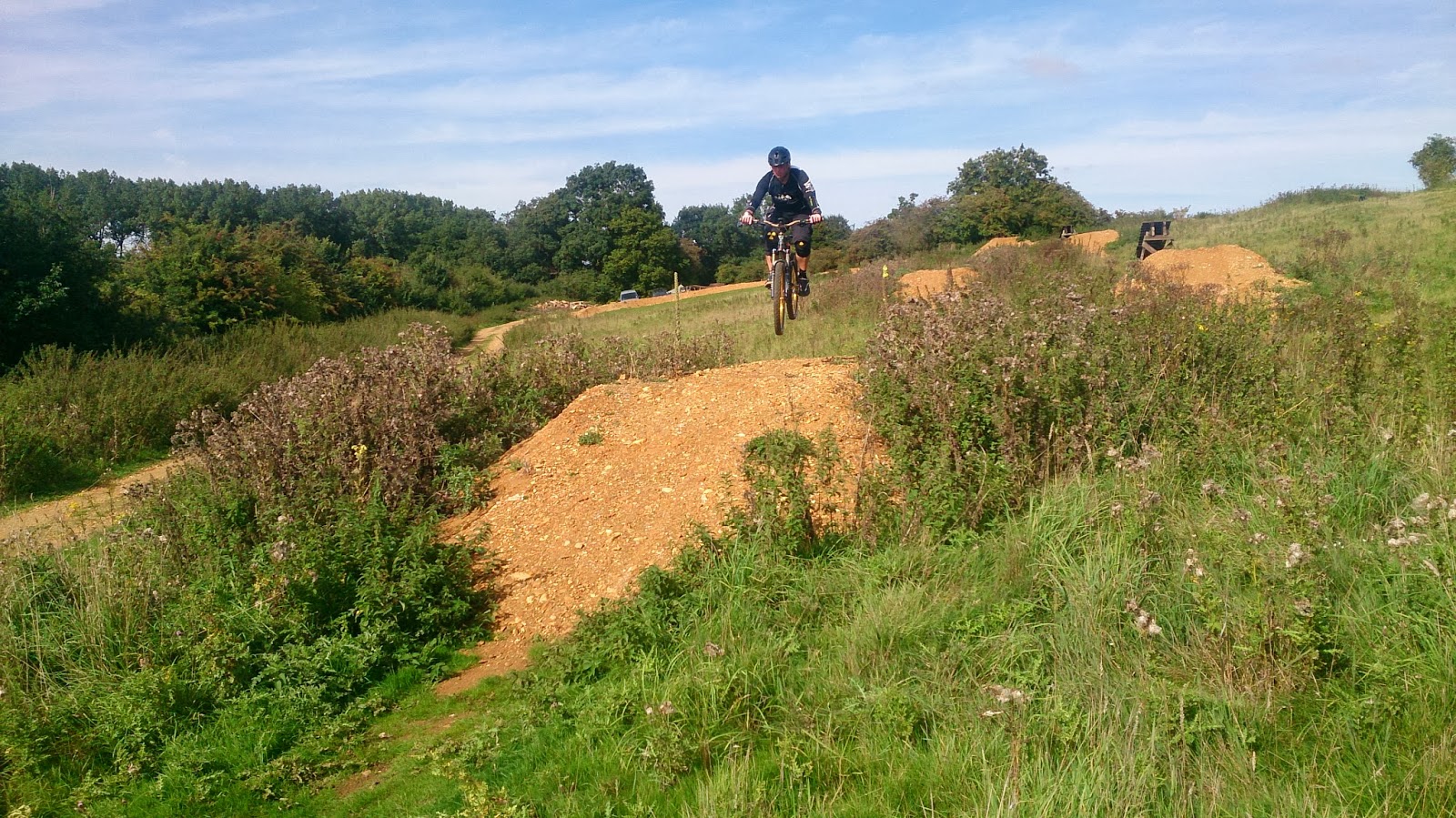 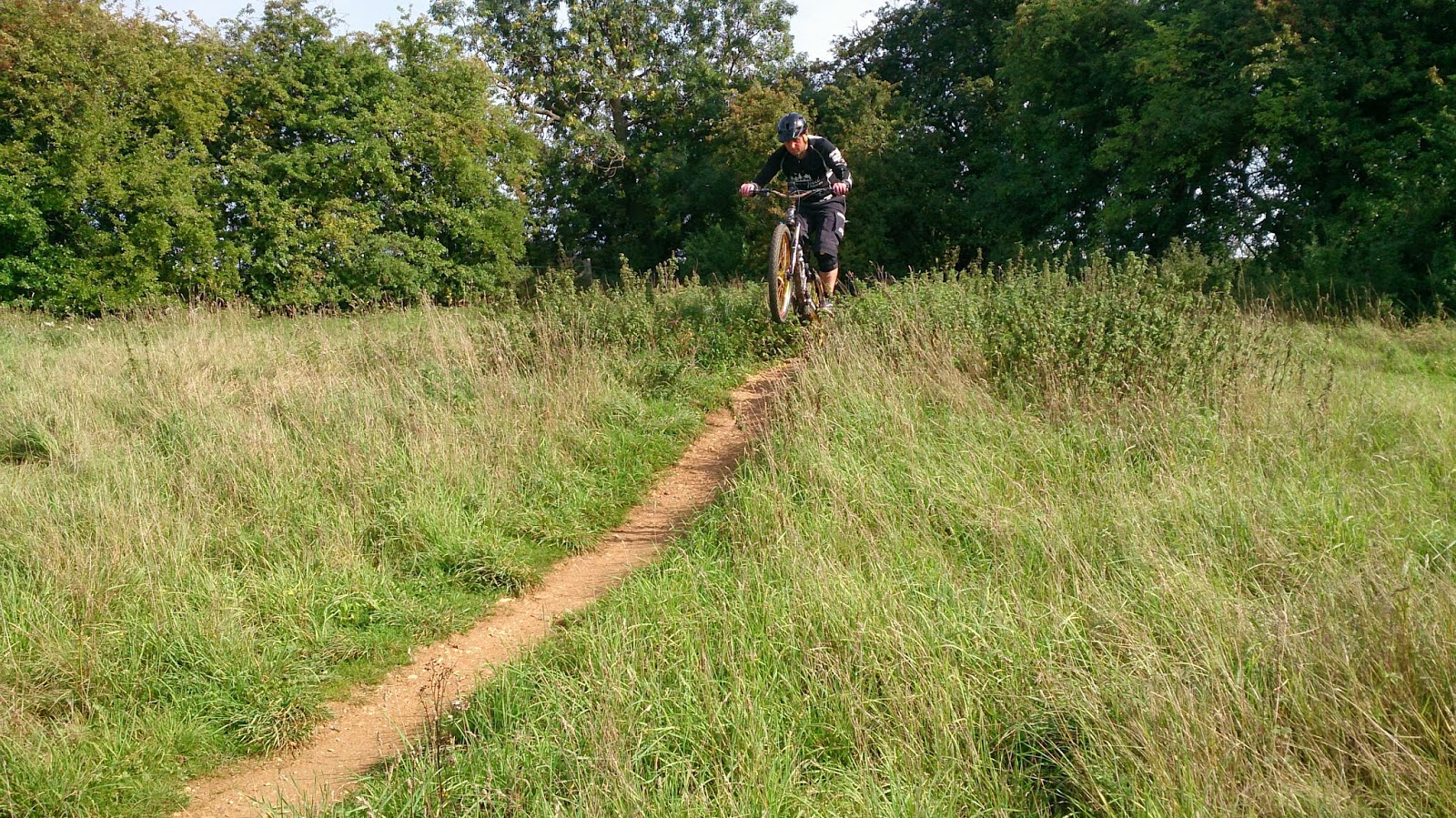 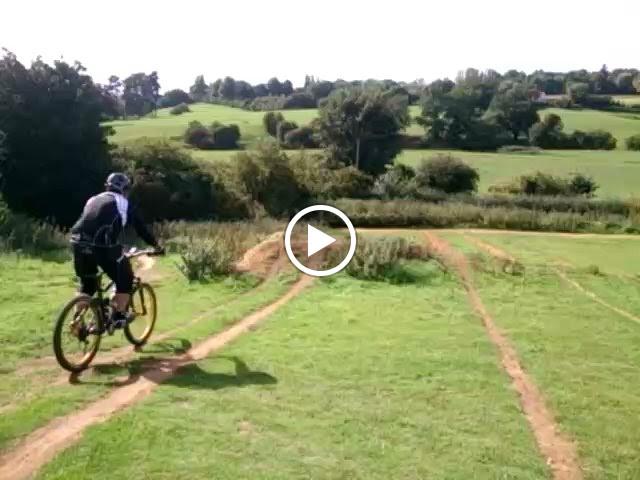 Paul waited months for his session and today was the day. We shared a coffee on meeting and began with my skills check where I could see i needed to work on looking and body positioning and I could tell, the mental skills too. We began with drops and when the skills sets were applied he began landing easier and smoother than ever before and I could tell he was stunned at how simple it was.
We moved on to a cornering excersise and then to the skills trail. I broke the trail down into bitesized chunks and worked on each section before linking the whole trail end to end. Rocks,pumping, absorbing, drops and steps were linked to flat, bermed, off camber and switchback turns. Soon Paul was riding the whole trail end to end with a speed and control he’d never had before today.
From there we moved to the 6ft tabletop to work on the jump technique and not only did he ride it easily, but used his mental skills to ride the 6ft gap jump too. his first ever gap jump!
Onto another trail and we worked on manuals, pumping, jumping and absorbing  we even worked on linking berms together and carrying speed through them.
By the end of the session he was trying to clear a 15ft tabletop and only coming up inches short. A wash out when manualing signalled the end of the session as I could see he was tiring very quickly and that cemented it and an awesome session came to a close.
High5!